In Tampa, an Aspirational Airport

Two generations of Cuban-born architects, father and sons, have worked in succession over a span of 50 years to give Tampa one of the nation’s most forward-looking and inspirational airports.

Carlos Alfonso worked in Havana during the 1950s and ‘60s, first on casinos and later for the Castro regime.  He also maintained a healthy Bauhaus-influenced residential practice until 1960 when, sensing something amiss with the new and revolutionary government, he fled with his family, $150 in his pocket, to Florida.

There he would design the Tampa International Airport in 1965, after scouting nearly every other major terminal in the nation, including Saarinen’s TWA masterpiece in New York and his Dulles masterpiece outside D.C.

“He went all over the country, then brought back slides of what he’d seen,” said his son Alberto, who’d was two years old when the family left Cuba.  “It was the golden era of airports – with men dressed up in suits to fly the airlines and all that.”

When asked to design the new Southwest terminal at Tampa International a few years back, Alberto found it an emotional experience on a number of levels.

“Our intent was to bring joy back into the flying experience – to bring back the glamour of flying, like Saarinen, who pushed the ball forward so much.  He was a hero of my dad.”

In a time of terrorism and a strong resistance to the TSA’s pat-downs and scans, that’s quite an aspiration.  But because of his father’s concept of a hub for a main terminal, connected by tram to a spoke “airside” area, Alberto was able to focus almost exclusively on improving the customer experience at its most stressful areas.

These may be difficult days, but the architect has done his best to mitigate their effects on travelers.

His “Airside C” for Southwest is 120,000 square feet of space with 32 gates.  Though he’s taken seriously Mies’s maxim that “More important than the demand for material quality is that for spiritual quality,” Alberto did not scrimp on his Brazilian cherry walls, his public art or his white Herman Miller rockers.

“We tried to make this experience that we all dread into something that brought the delight and the joy back,” he said.  “We wanted to use architectural space to negate those moments we all despise in flying.  We wanted to distract the passenger from the pain.”

In the security screening area, he placed a 25-foot painting of the history of aviation, by a Florentine artist.  In another area, works in color by Seattle glass blowers snug up to rough concrete, cherry walls and stainless steel.  The structure’s overall shape is organic, with great soft edges and a compound curve that pinches the roof down on either side.  White tubes in a wooden ceiling hover over mosaics by an artist from Rome.

There’s no doubt that the gloss has long vanished from the air travel experience.  Still, these two architects have done their level best to remind us what good design can do for the human spirit.  “It’s a strategy of taking the points of stress and using them as a celebration of space – to make what has become a negative into a pleasant experience.”

Perhaps the most gratifying response to his work in Tampa came from a former professor.  “How many airports are memorable?”  asked Charles Gwathmey just before his death in an essay in Saxon Henry’s Four Florida Moderns.  “Most are repetitive exposed structural articulations that in the end fade … One should fly to Tampa to experience a unique and aspirational, transforming architecture.”

For more on Alfonso Architects, go to http://www.alfonsoarchitects.com 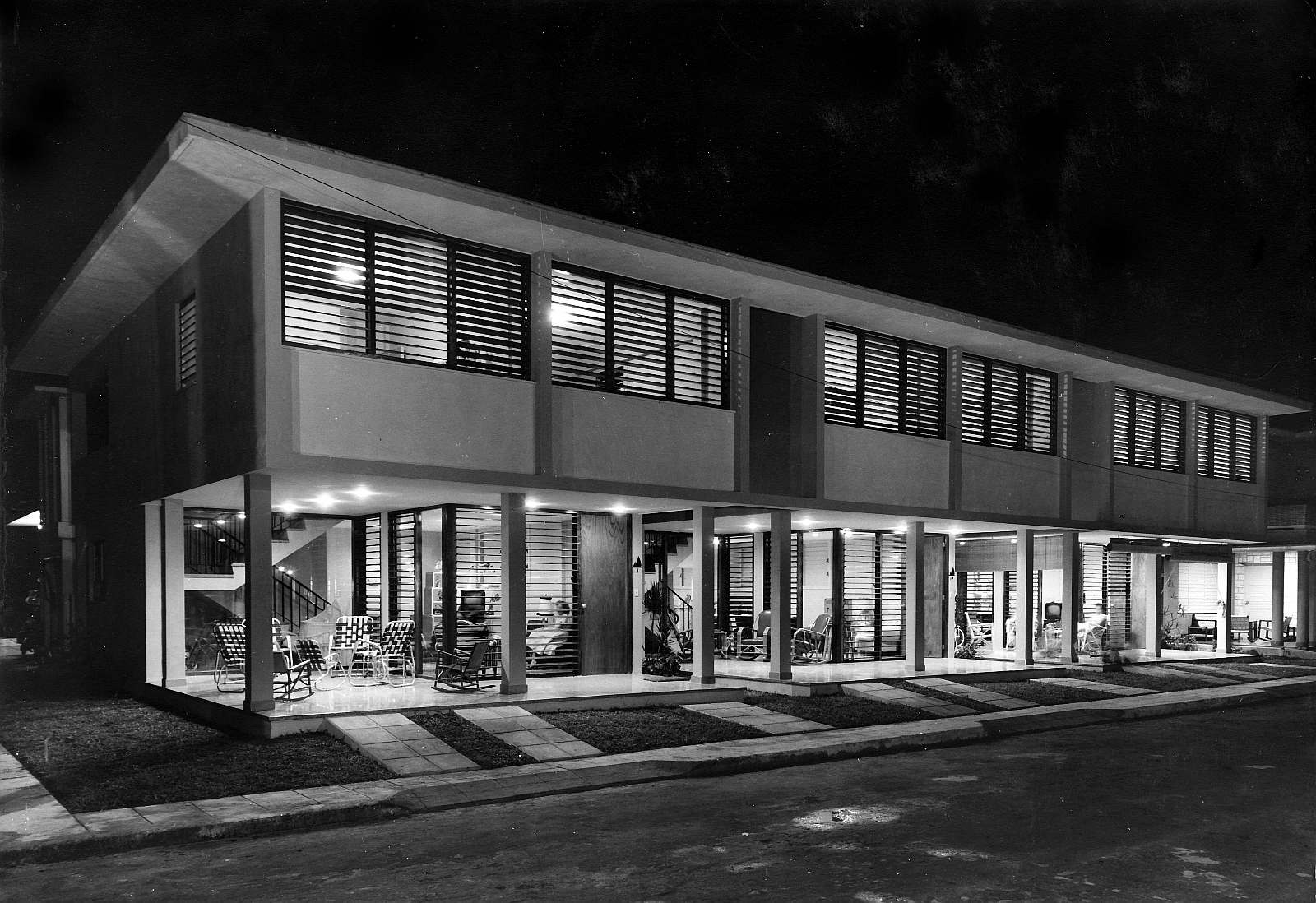 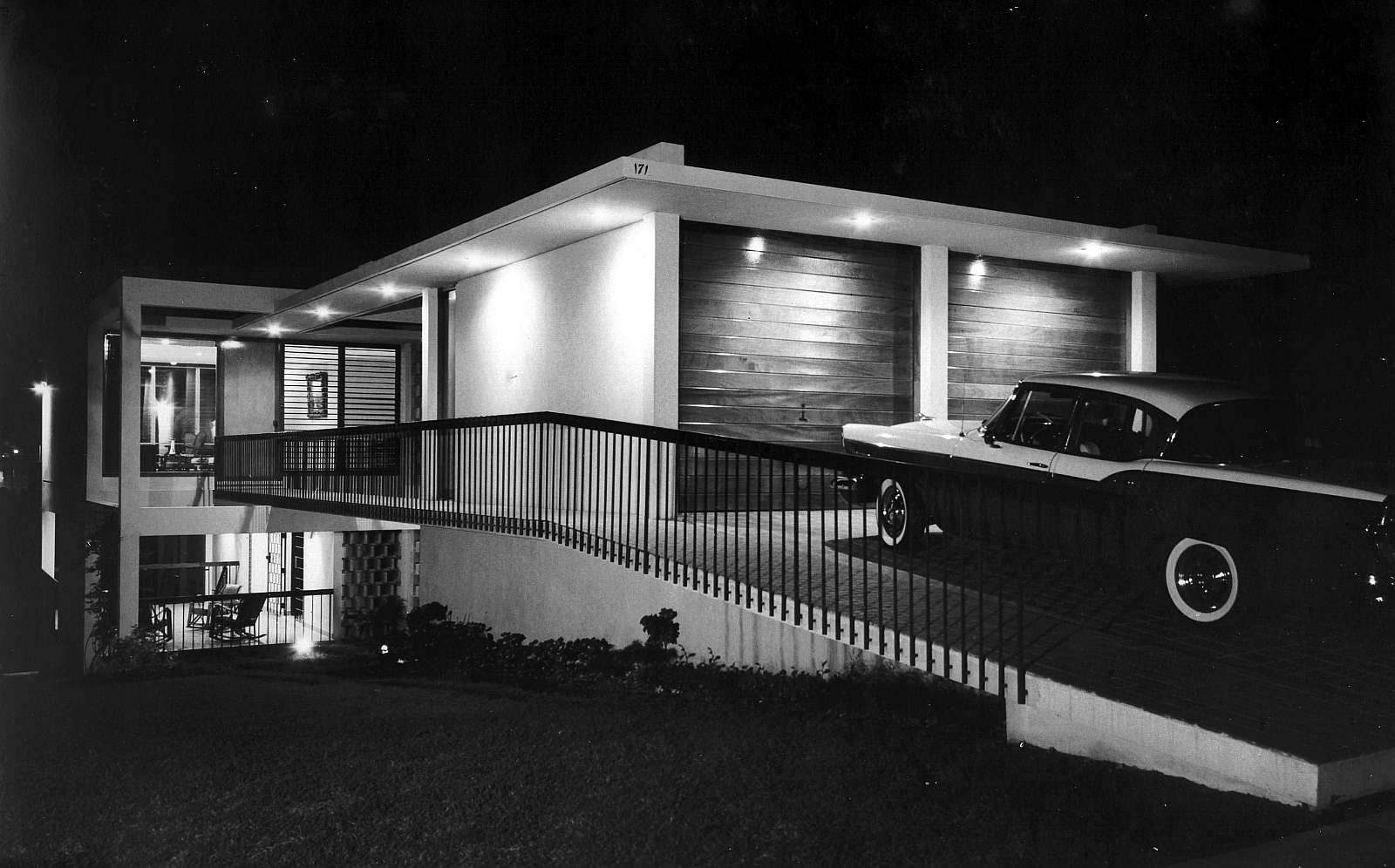 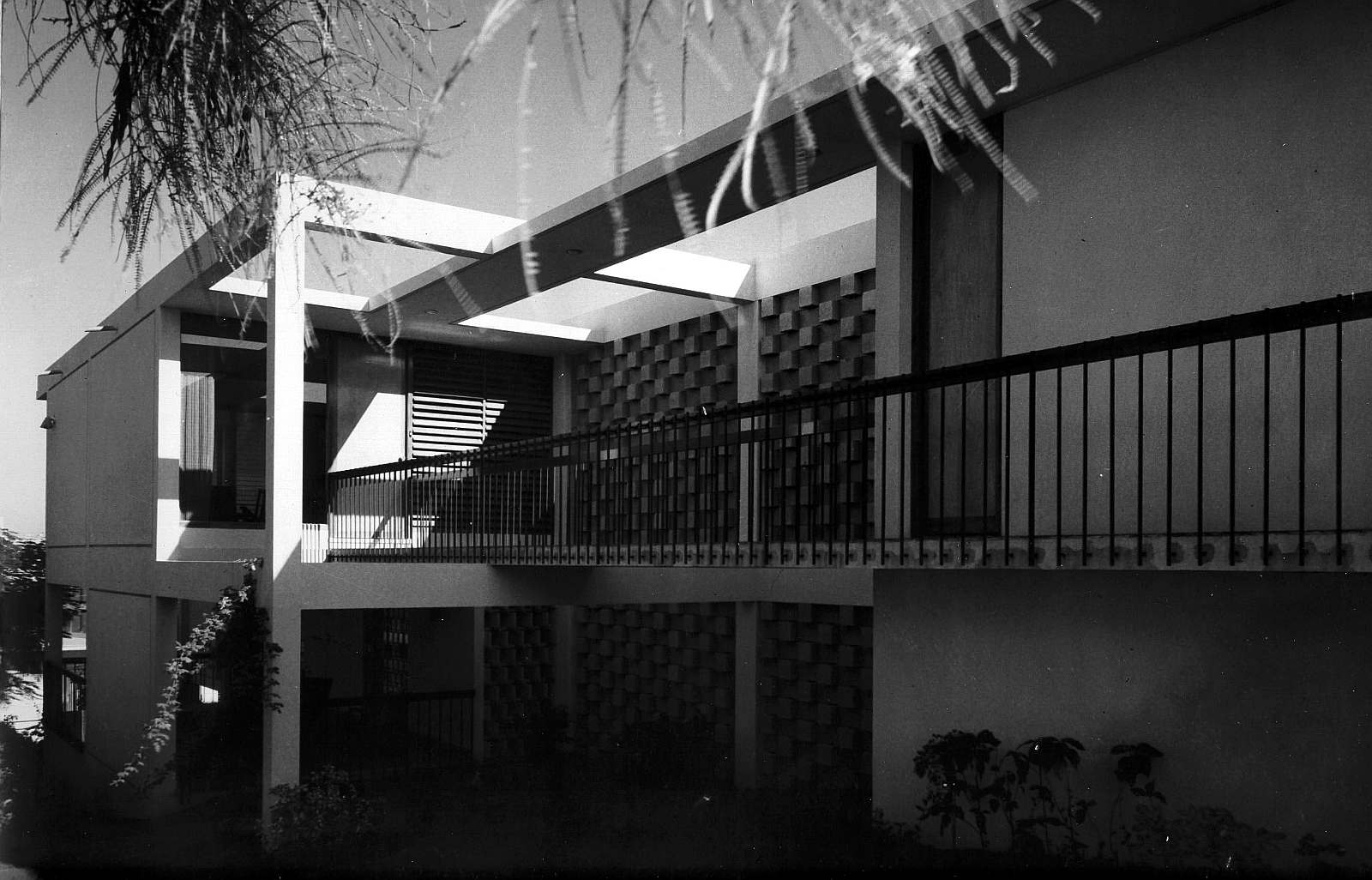 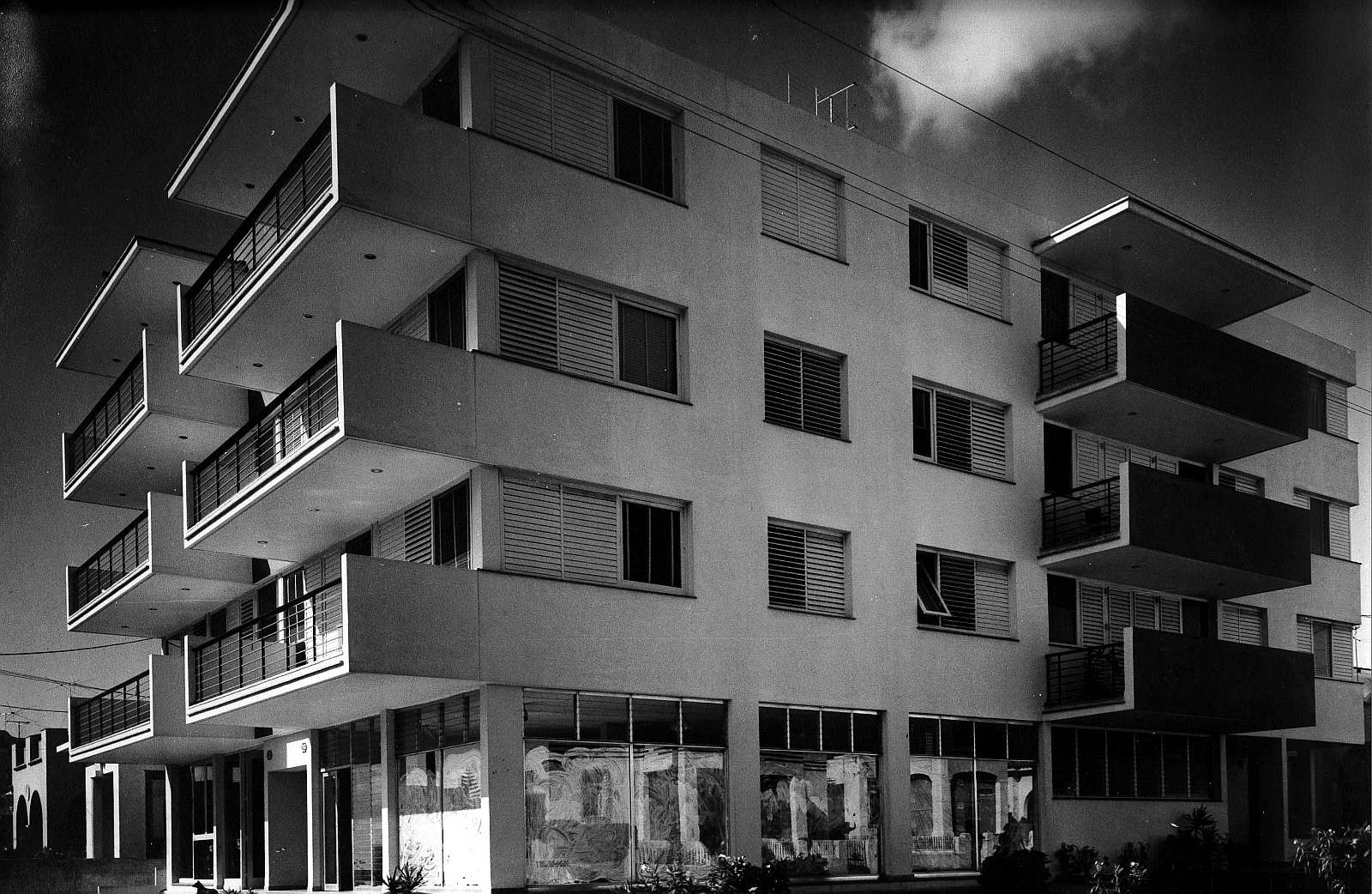 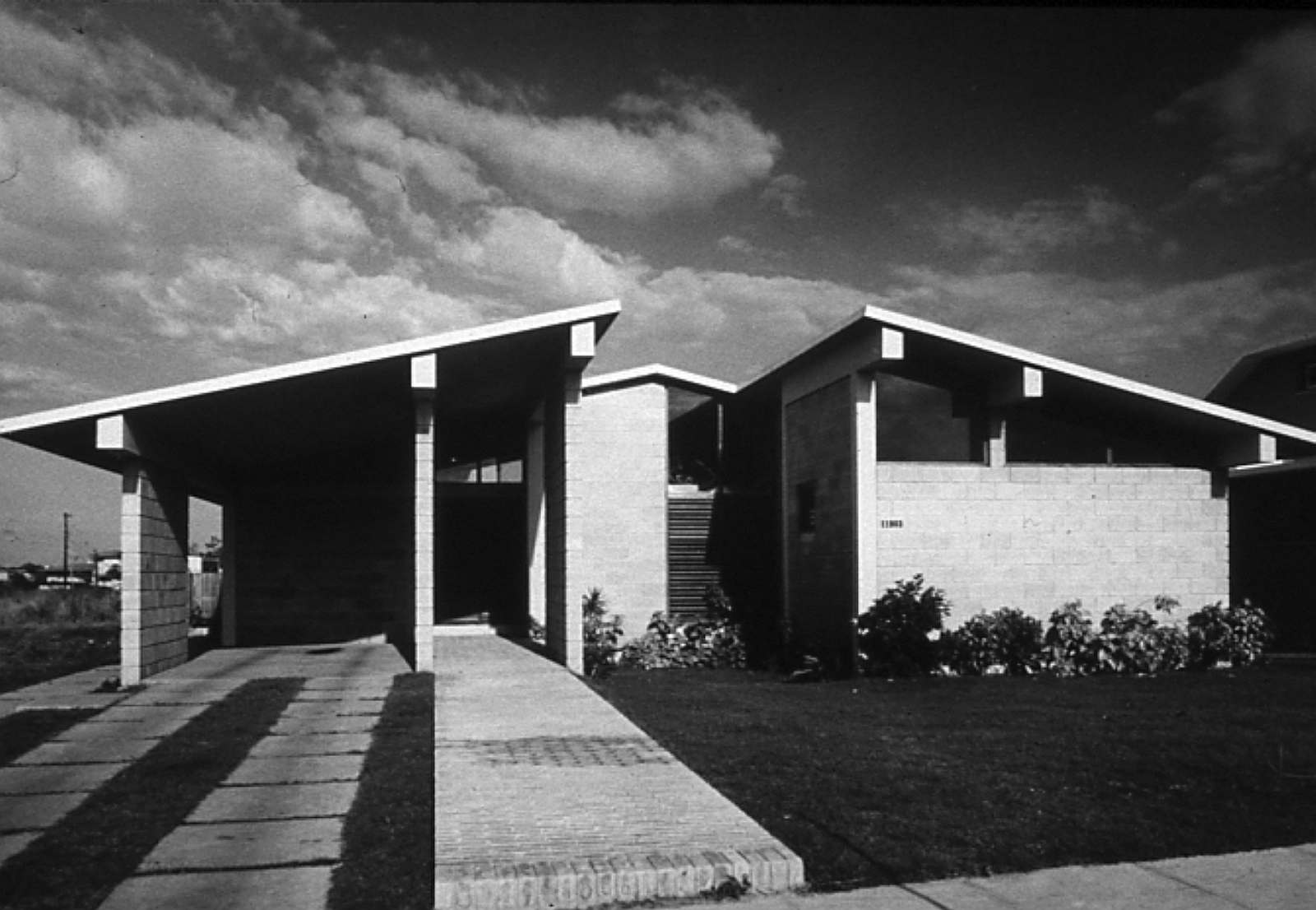 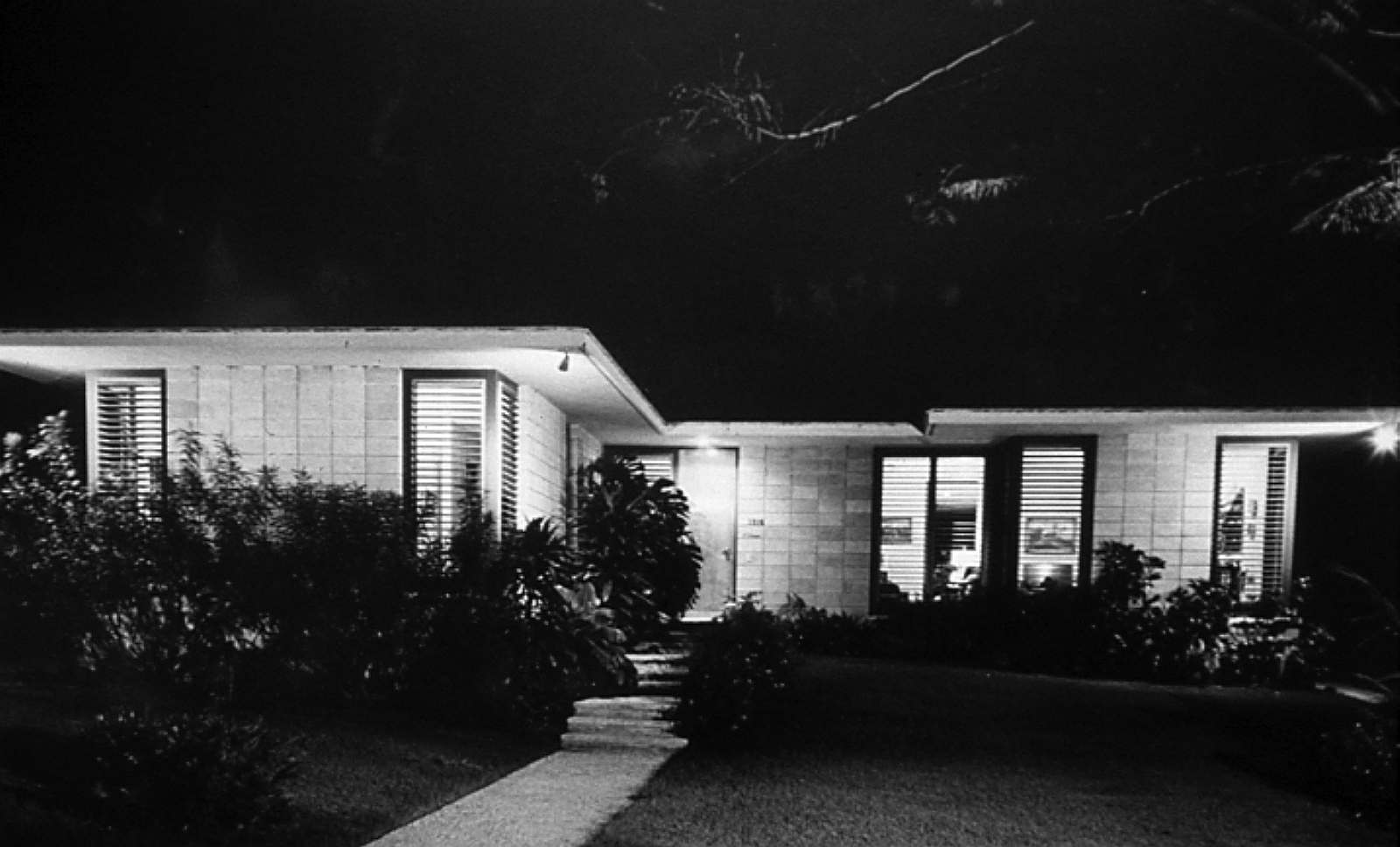 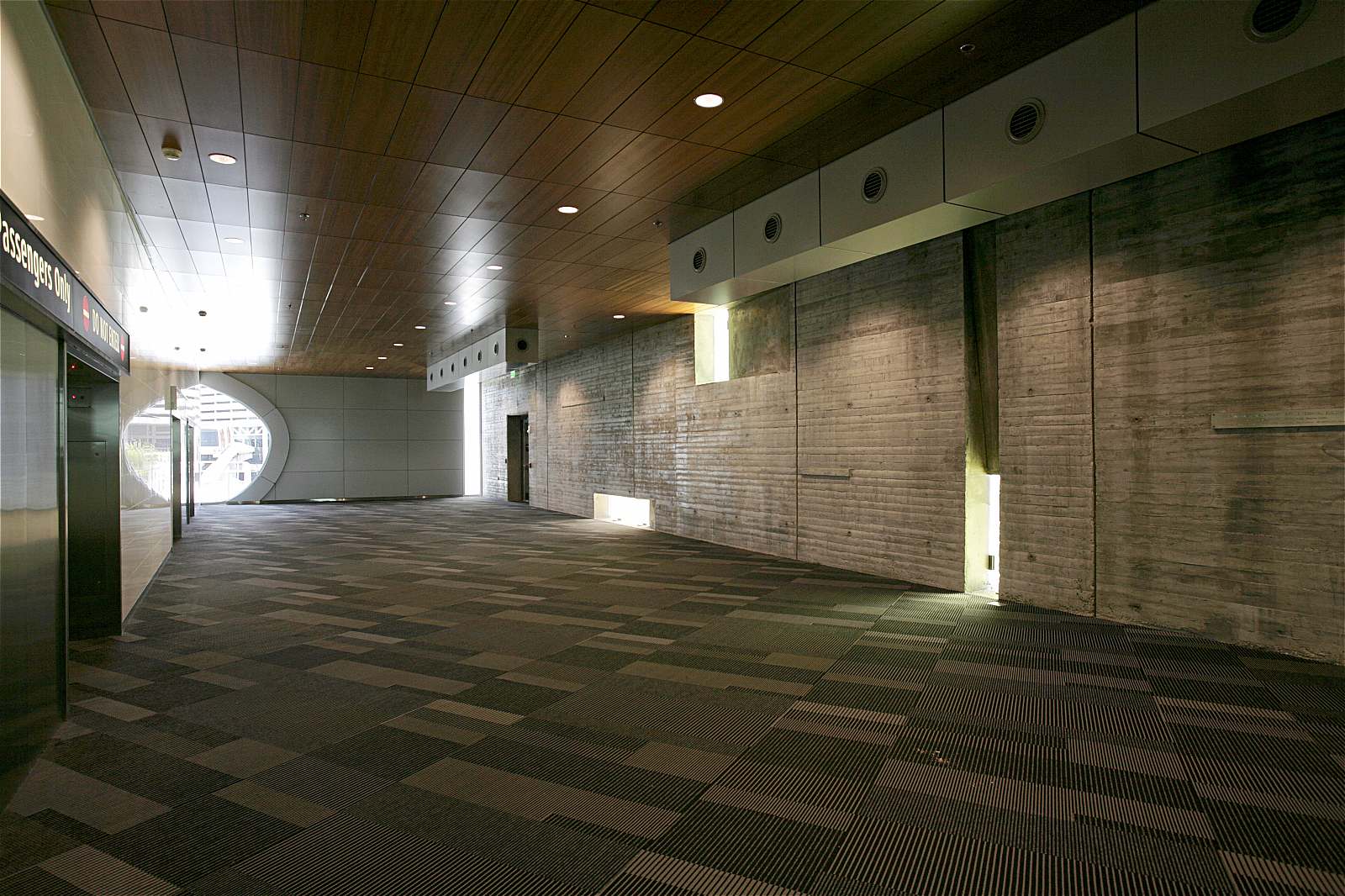 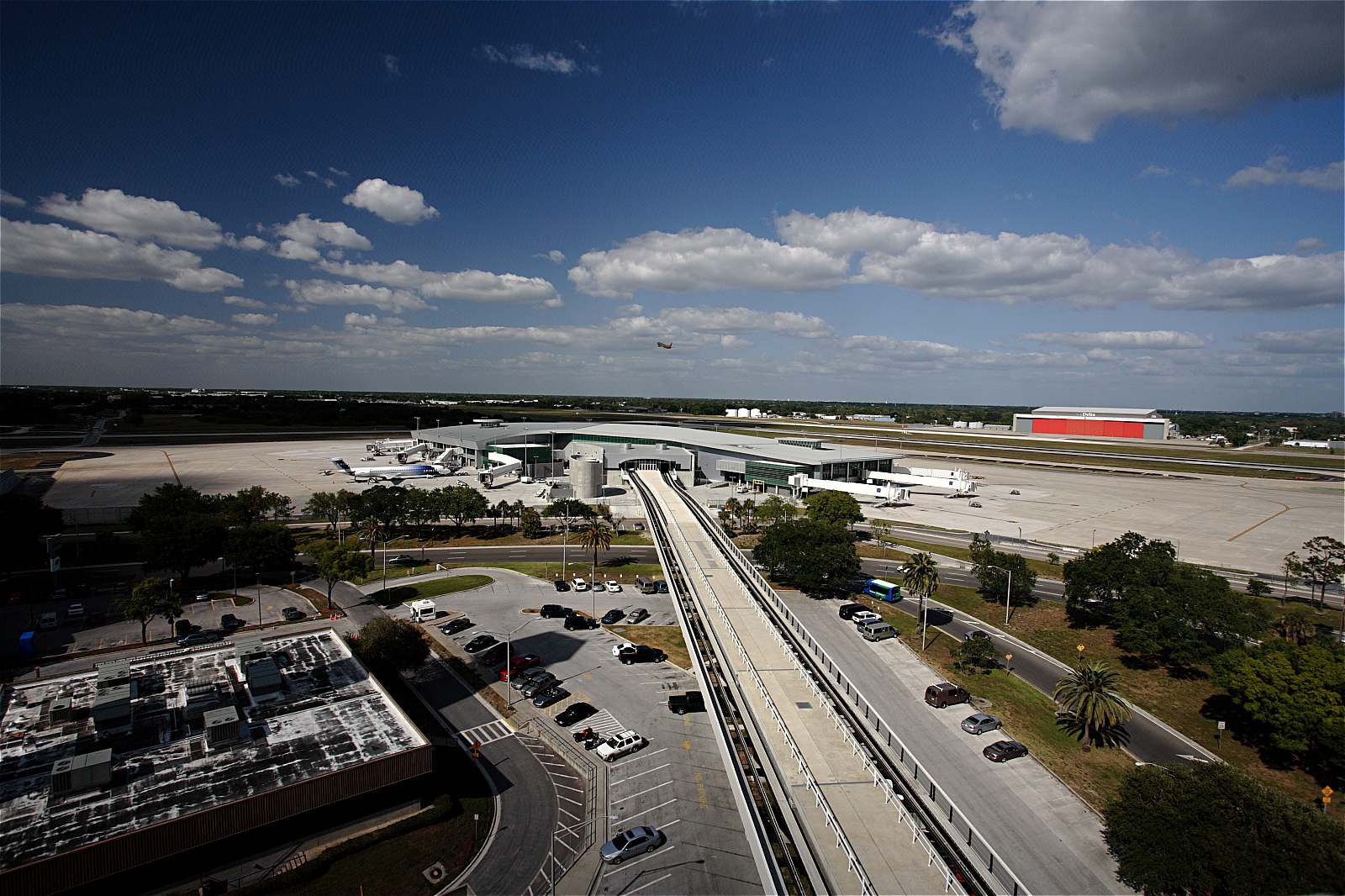 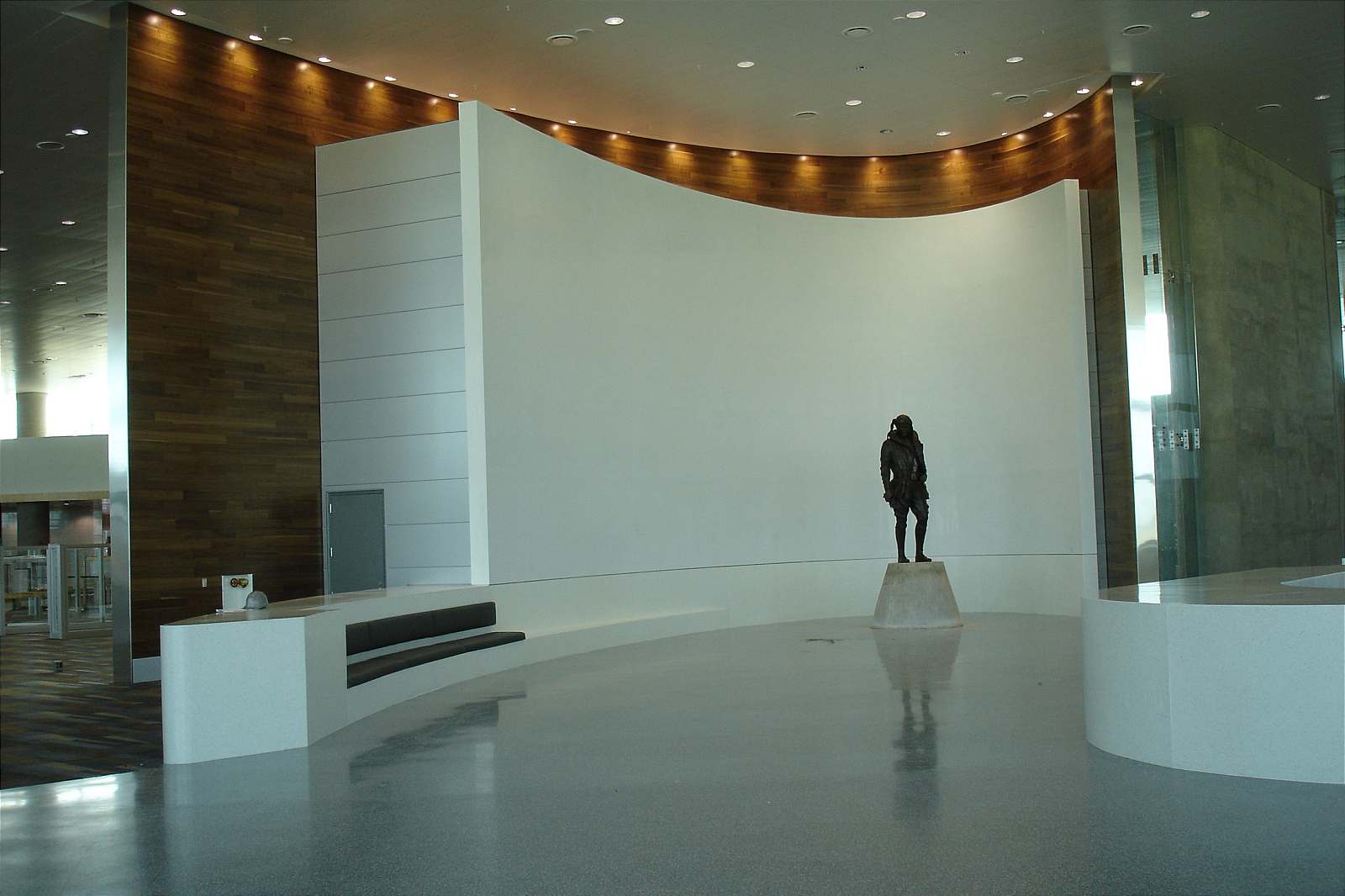 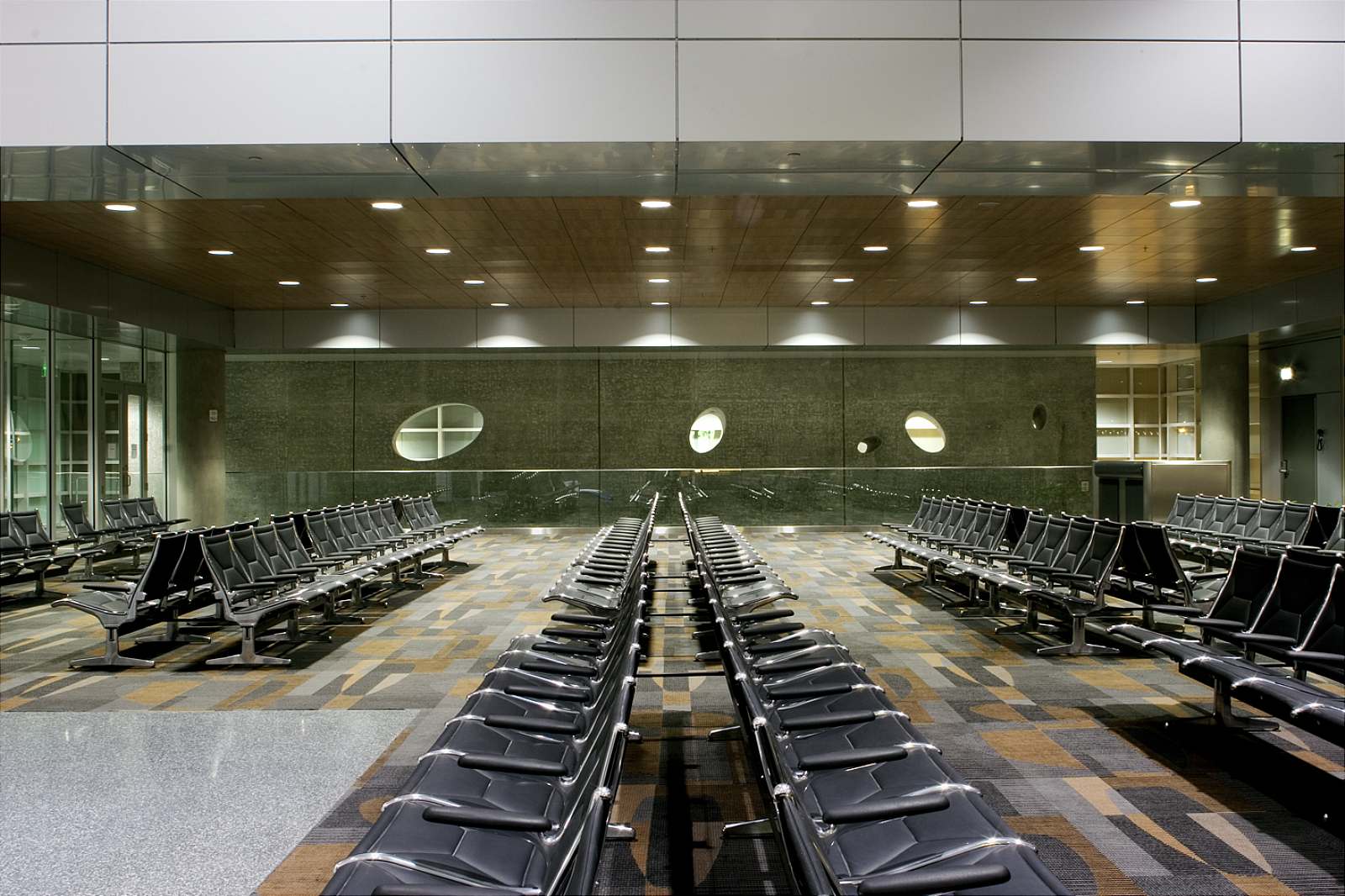 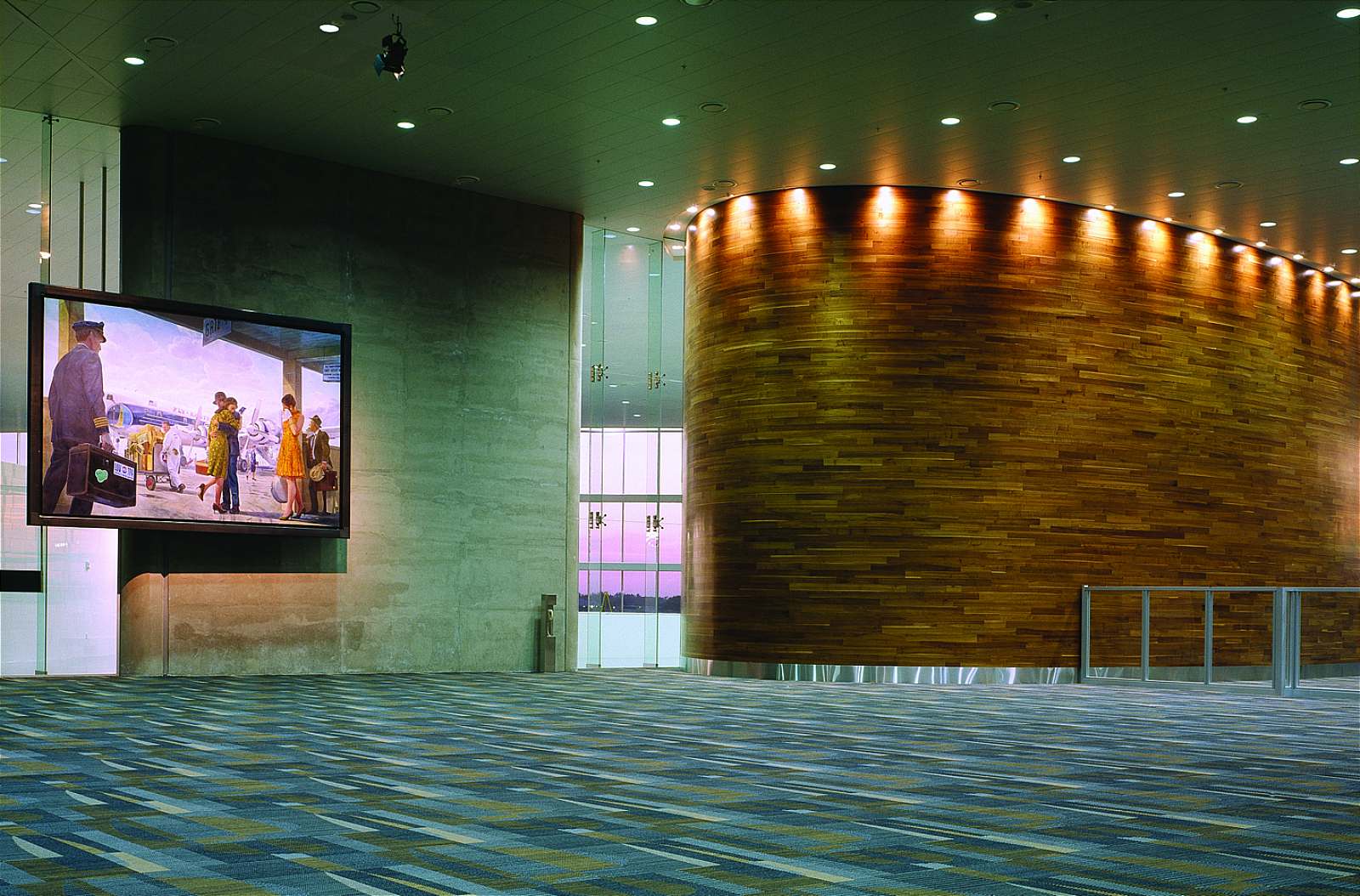 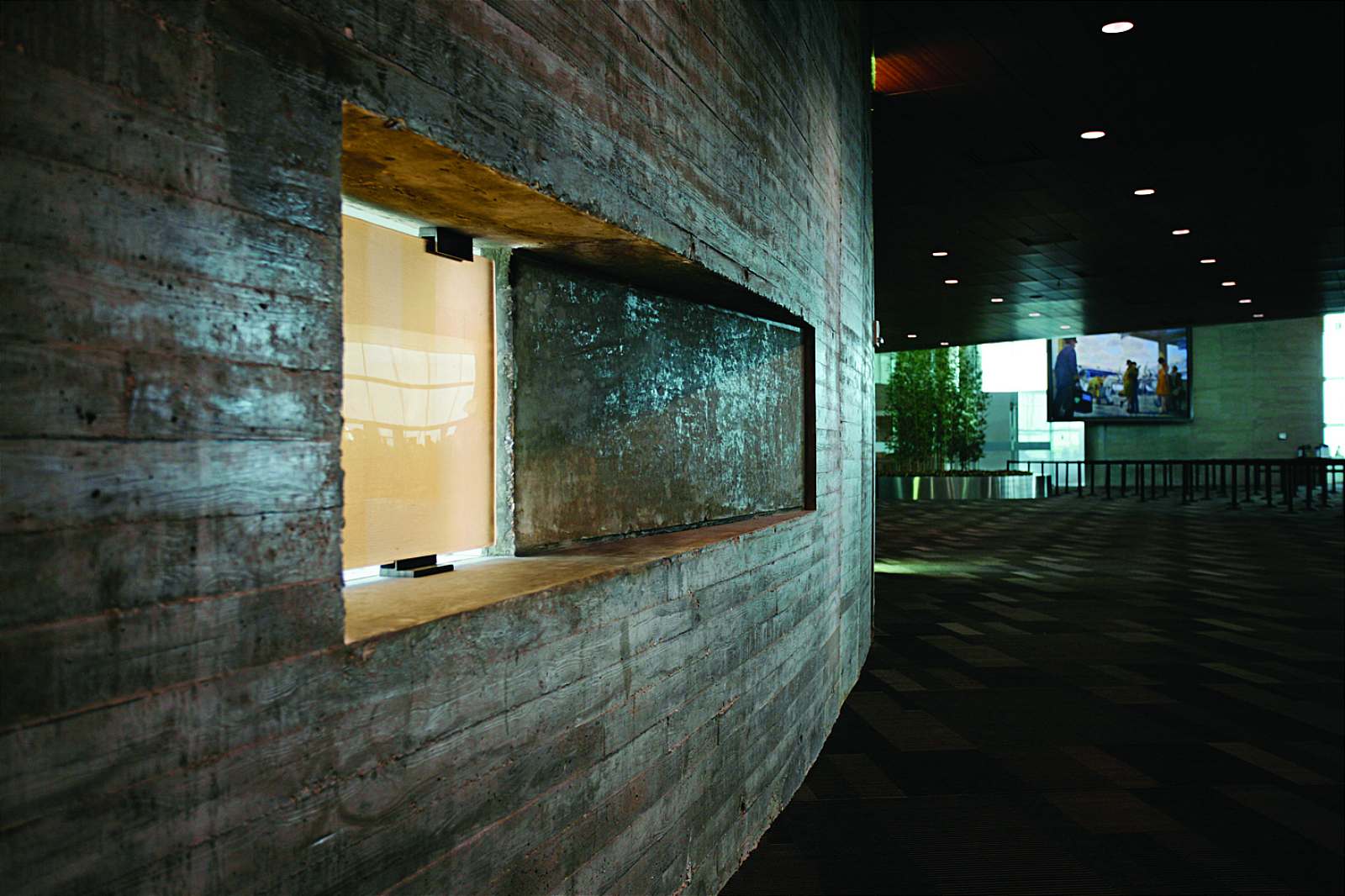 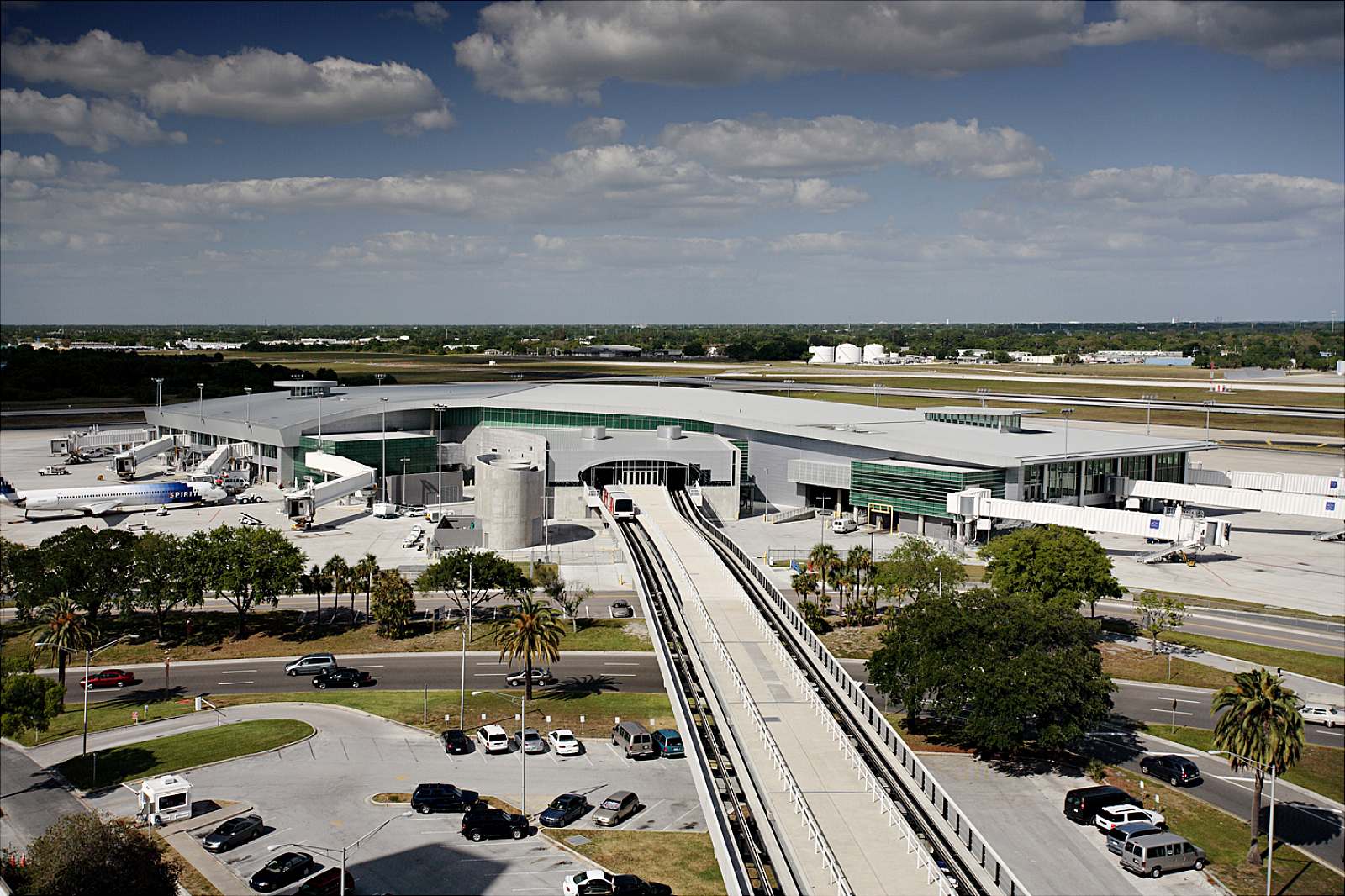 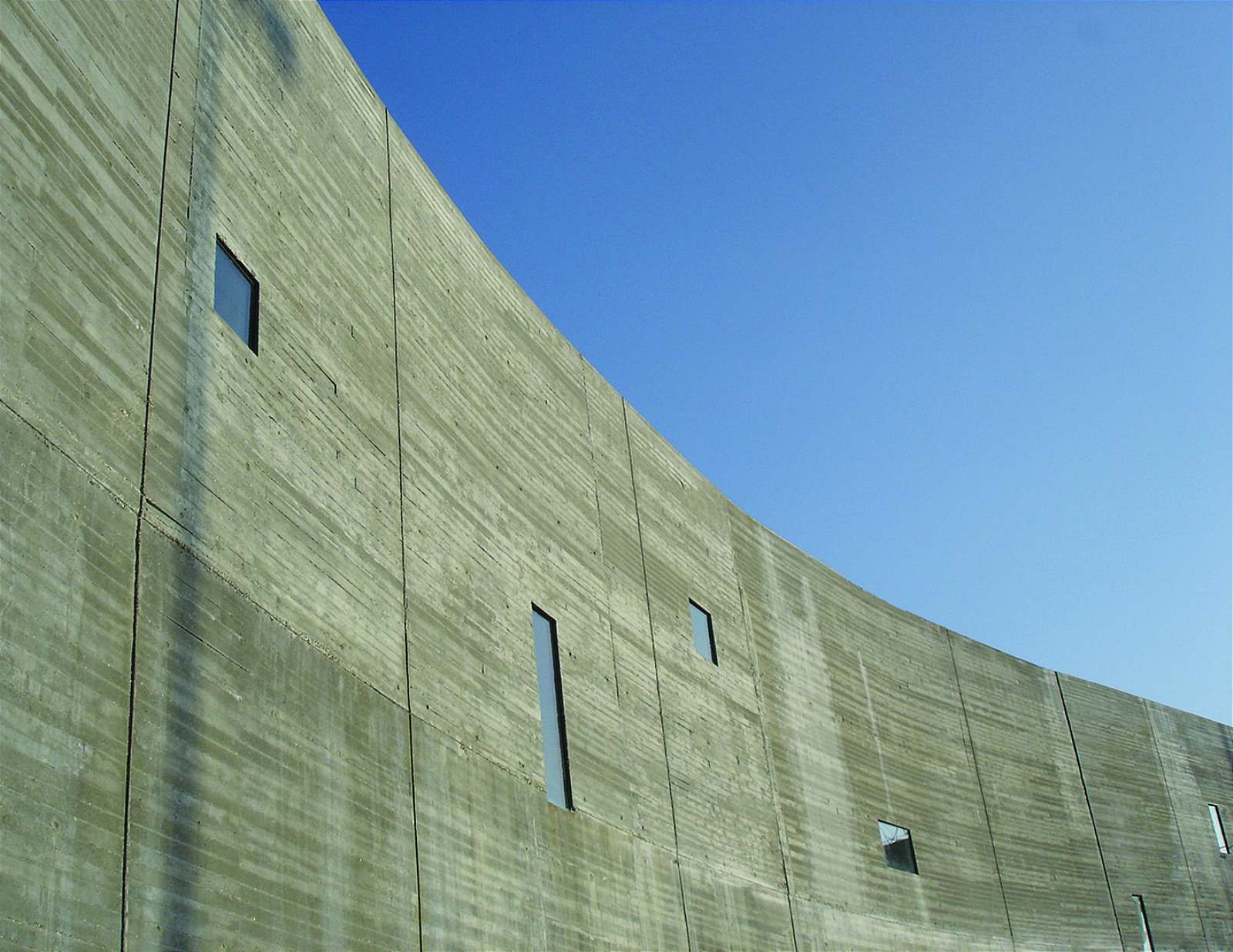 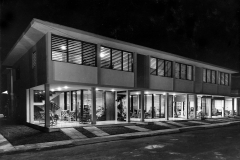 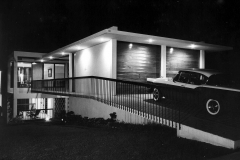 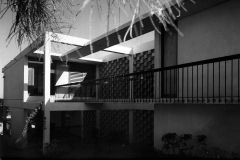 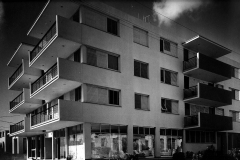 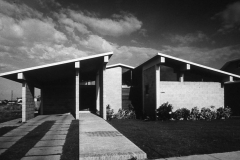 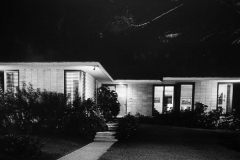 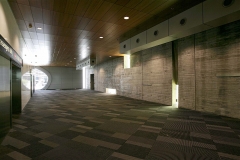 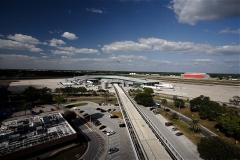 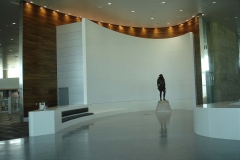 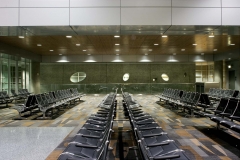 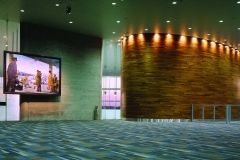 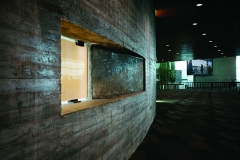 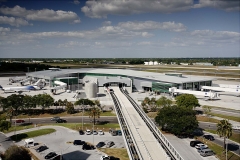 Having seen the photos and read your wonderful article, I am determined to fly Southwest the next time I go to Tampa. I need to experience this Airside, and leave enough time to rock in a Herman Miller chair. How calming that would be. The antithesis of a “normal” airport experience.

I do not think I can come to USA and in particularly to Tampa soon… but while reading your great article I thought it was like I could be there. It is really about emotions and history/roots. That are very important to understand the project. The new airside celebrates an involving architectural space to enjoy, more then a transit place.

What a beautiful post, Mike. You so captured the beauty of Alberto’s process–as much art as architecture for that one and it so shows in the end result. I love how you wove the story of his father’s work and his together. The trajectory is a soulful one and I feel honored that I was able to write about his work and his abilities in the book. Deepest gratitude for the mention! Alfonso is definitely “one to watch”!

what stunning work! never thought I’d say this but it makes me want to fly!

It’s a wonderful story when creativity and skill pass from one generation to the next. Both Alberto and his father have created wonderful buildings that compliment each architect’s era and their unique semi-tropical geographic location. The design of the new Southwest Terminal rises far above most of those completed recently, with room for art and reflection. Great article!

An expressionist with a streak of formalism, Ali Cavanaugh offers insights into the unexpected and recognizable aspects of life...