This place and its structures are of another time.

When Tacoma’s original waterfront warehouses – known as the Balfour Dock – were built in the late 19th and early 20th centuries, they straddled the shoreline immediately beneath the city’s downtown, a mile’s length between Puget Sound and the railroad tracks.  They were ambitious symbols of a “City of Destiny,” its citizens determined to create the major metropolis of the Pacific Northwest.

Only one 350-foot-long building remains today  The rest, built mainly from Douglas fir, burned down long ago.

“Railroad cars were unloaded and their contents were stored here until they were loaded into ships, and vice versa,” says architect Jim Olson of Olson Kundig.  “It was all about commerce in 1900.”

No longer.  The lone remnant was rescued a few years back by a group determined to rehabilitate it and create from it the Foss Waterway Seaport, Puget Sound’s premier maritime heritage, education and recreation center.

When it’s done, the new 45,000 square-foot facility will feature a museum, an education center and an area for boat-building

“You’ll be able to watch people working on wooden boats.” Olson says.  “There will be sea life – creatures from Puget Sound – on display.”

In addition, the Seaport will feature 11,000 feet of docks and floats for recreational and educational boat moorage, and public open spaces for events, festivals and casual activities.

Olson led the design team for the adaptive re-use of the original structure.  “When I first went to see it, there were these overwhelming wood trusses inside,” he says.  “It was like seeing the pyramids – they were these beautiful structures on a monumental scale.  They’d been whitewashed and had faded to a chalky, driftwood-y color.”

A crumbling brick wall on the north side will be taken down so that the 150-foot long trusses will be visible during the day, and lit up at night.

“It’s one of the most interesting buildings I’ve ever seen,” he says.

Scheduled for completion in 2015, his transparent design soon will show us why.

For more on the Foss Waterway Seaport, go to http://www.fosswaterwayseaport.org/ 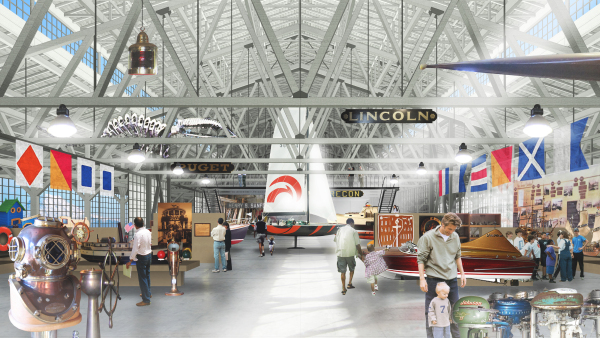 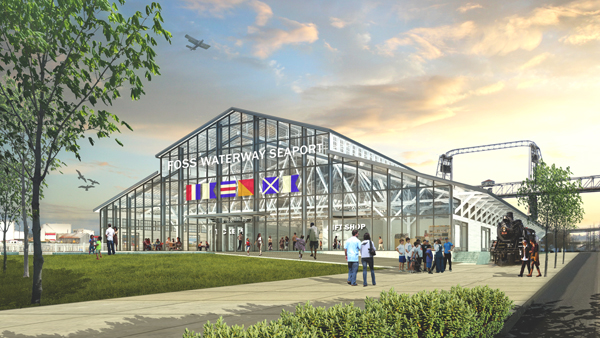 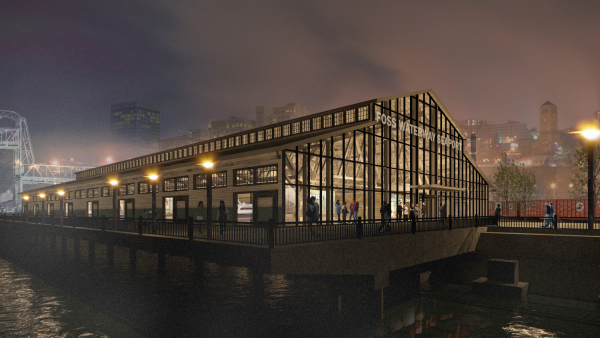 The Private Oasis in Landscape Design

The Private Oasis in Landscape Design

Edmund Hollander and Maryanne Connelly have formed a winning combination over the years. The prominent New York landscape...