in situ studio and a house named Fred

And a long-gone feline inspired its name.

in situ studio in Raleigh – just 18-months old in 2012 when the clients reached out to architects Matthew Griffith and Erin Sterling Lewis – designed the 2,500 square-foot home after a tour of the site.

“When we walked out there, it was a 10-acre property with an old roadbed that followed the topography,” says Griffith. “As we moved east along the site, we had a kind of ‘Aha!’ moment.”

An ephemeral stream wanders along its northern edge, while Duke Forest abuts that eastern boundary. “We could see into the forest, and where the stream moves off to the east there’s a clearing where we could see sunlight coming through the trees,” he says.

Though they’d yet to be hired, the pair took a chance and developed a site plan, along with drawings and a model.

They won the commission.

The result is a home sited for maximum privacy on the edge of the forest, with living and deck spaces that open out to it. “It’s carefully nestled into the woods to capture the views, both near and far, that are important to both the site and the clients,” he says.

They’re a couple who retired to Carolina from the Bay area, and they were articulate in communicating their daily routines. The result is a carefully choreographed series of living spaces for each.

One’s a graphic designer, musician and night owl who sleeps mostly during the day; the other’s an early riser who likes to wake up to coffee, a book and the view.

“She can walk out of their bedroom to a window seat, her books and her coffee maker, first thing in morning,” he says. “He prefers to stay up late and sleep during long portions of the day. When he’s awake, he’s involved in graphic design and music, so the space is specific to him – there’s soundproofing and lighting control.”

Fifteen years ago, the couple owned a beloved cat named Fred. And though he’s no longer with them, his name still resonates.

“It was a long journey to design the house, but before they even began, they knew it would be named Fred,” he says. 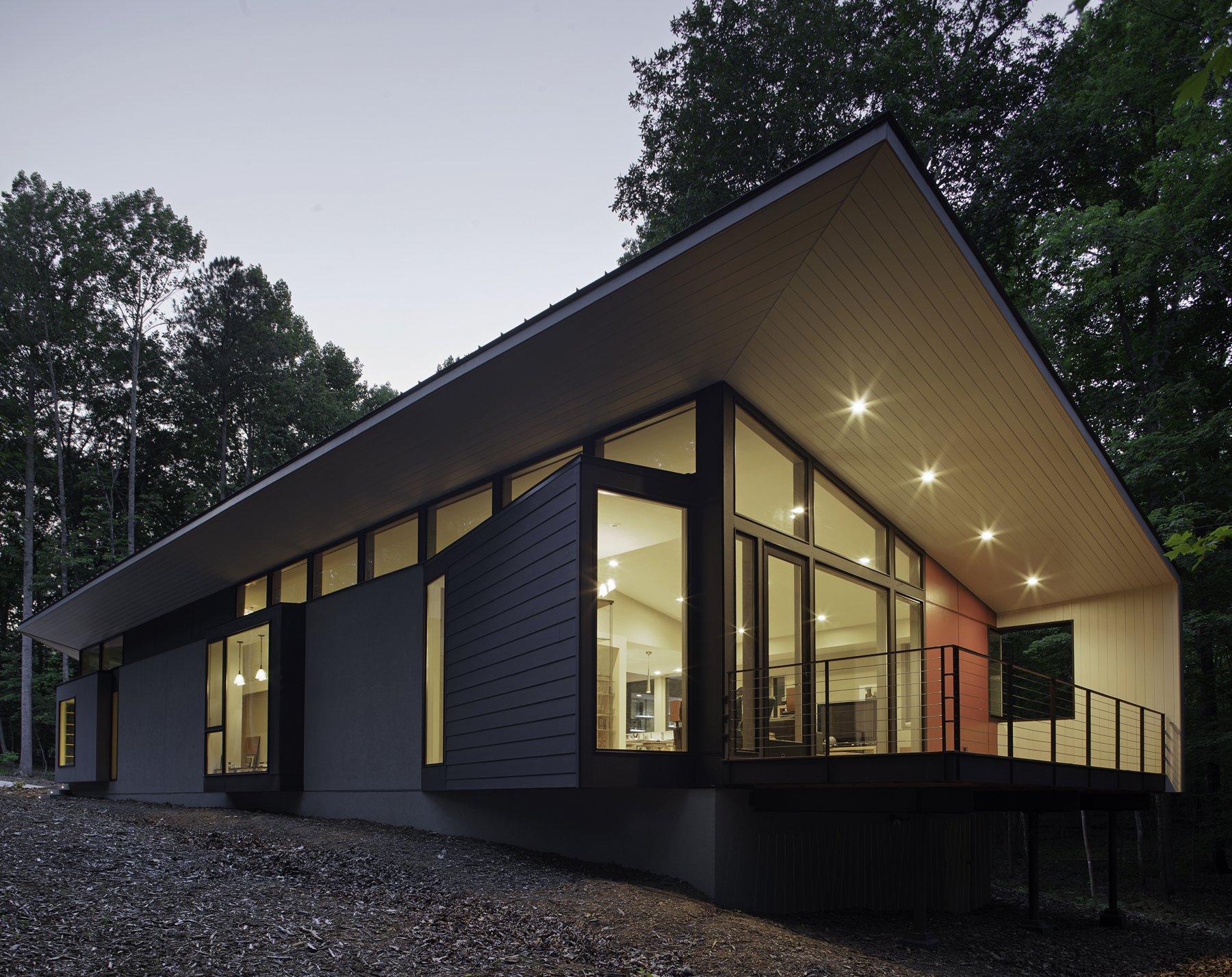 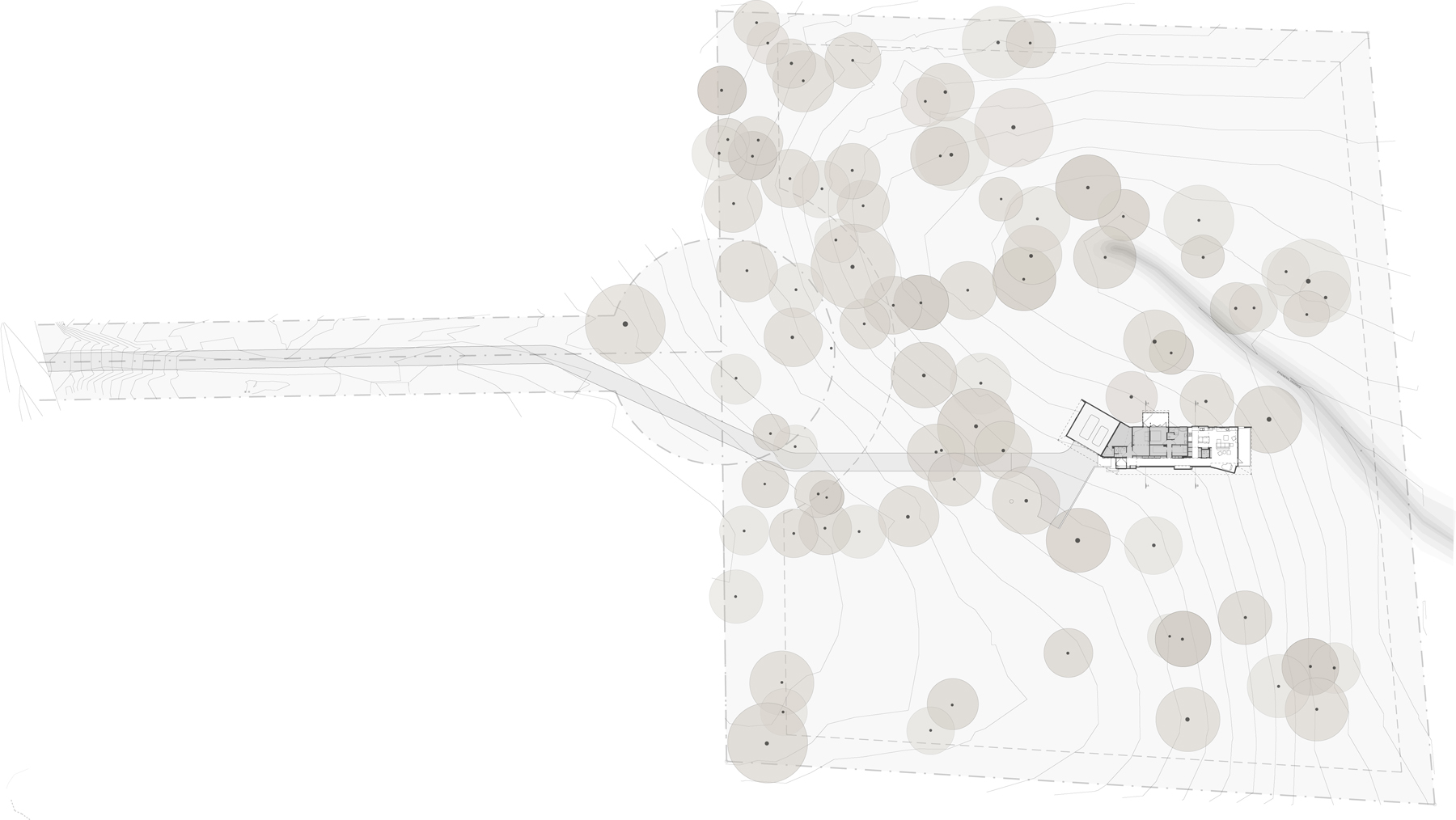 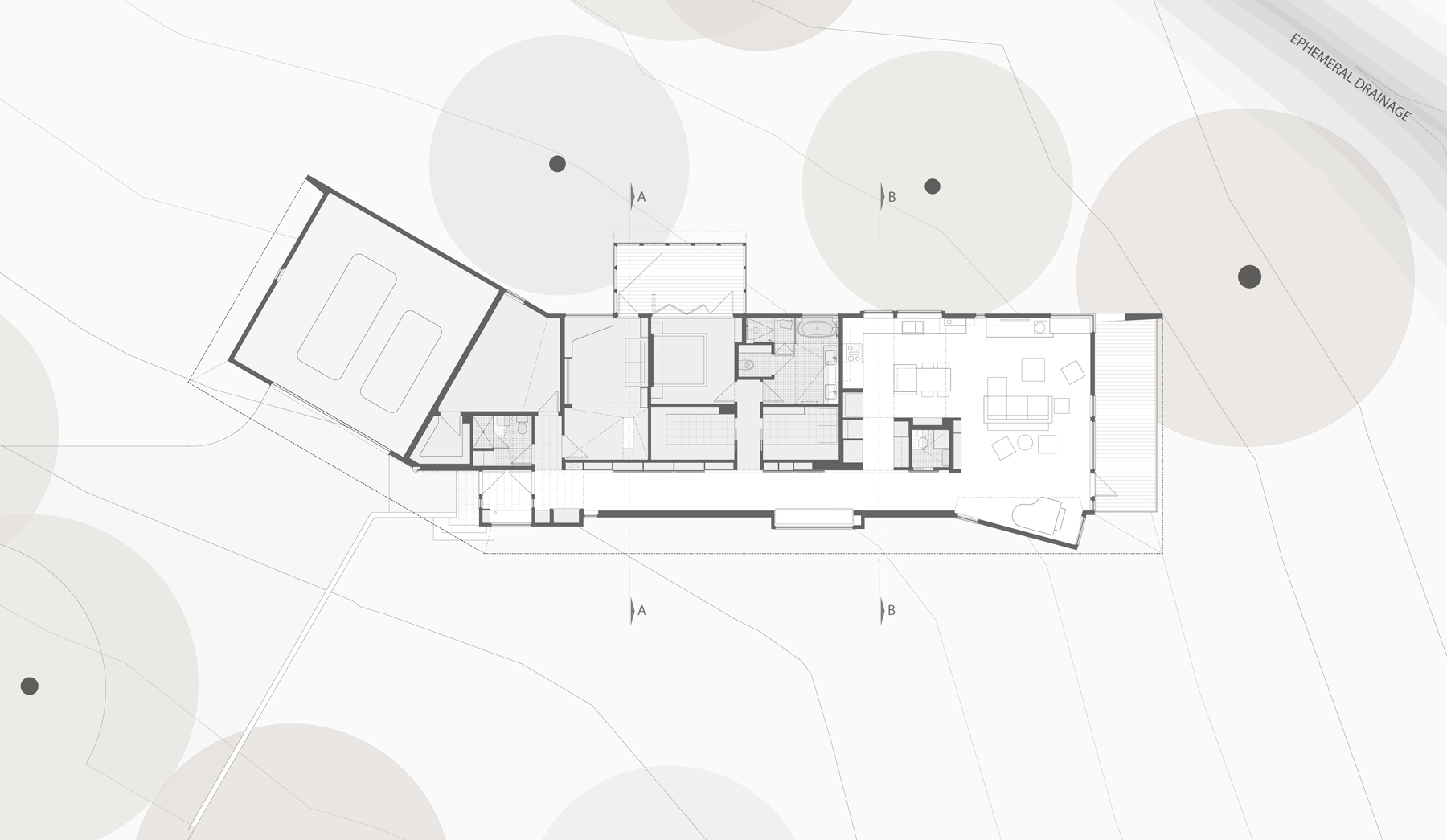 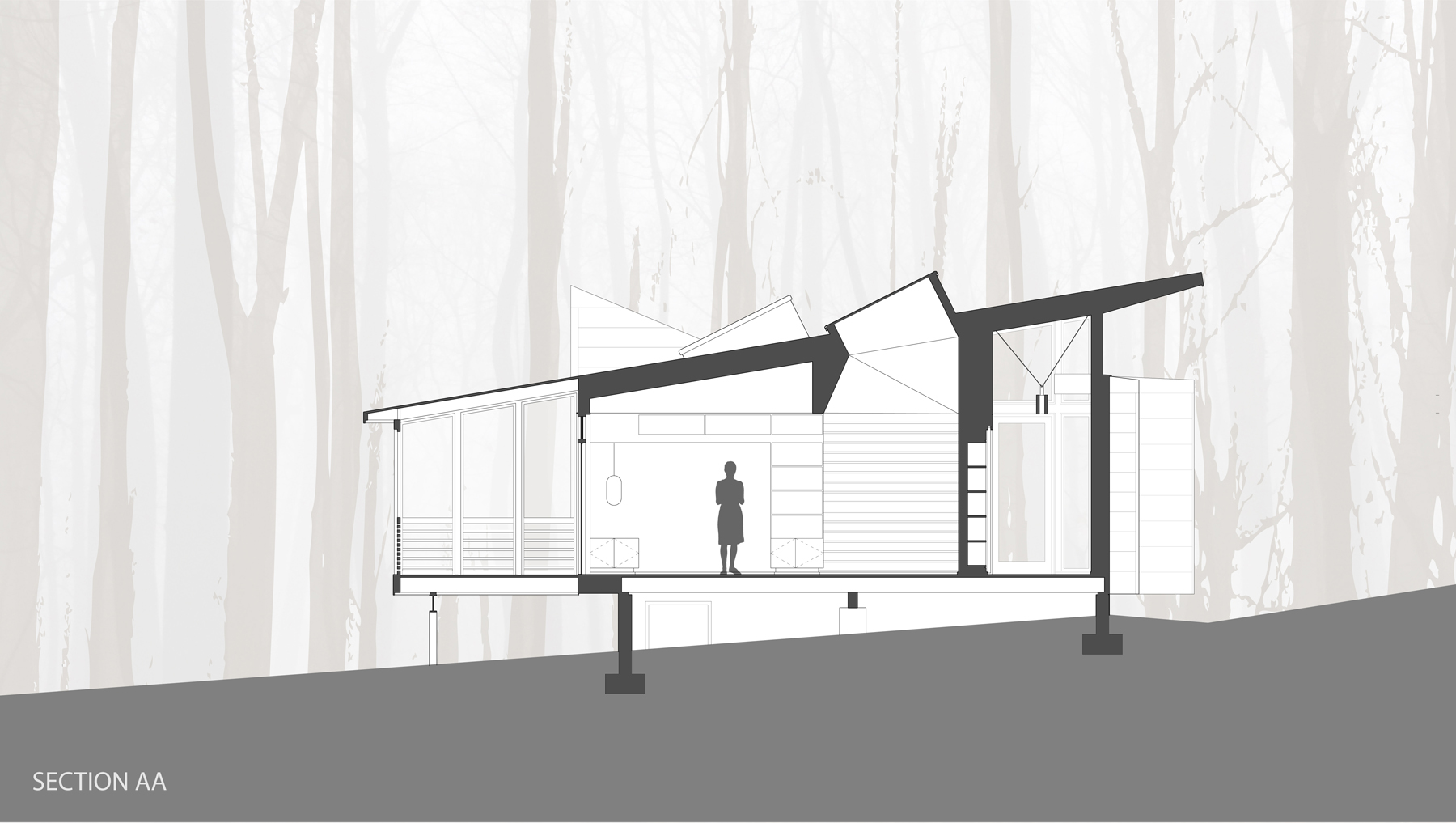 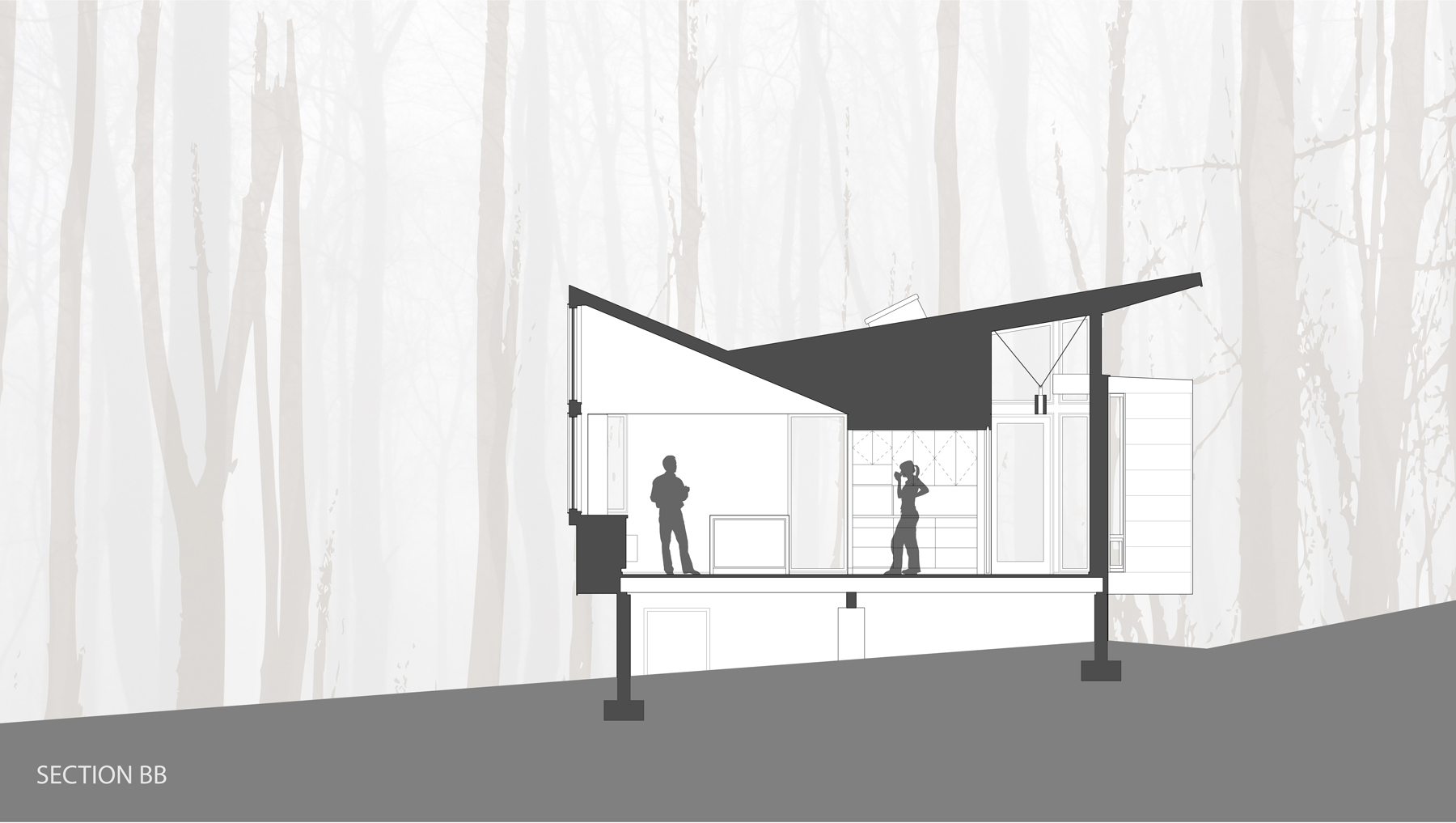 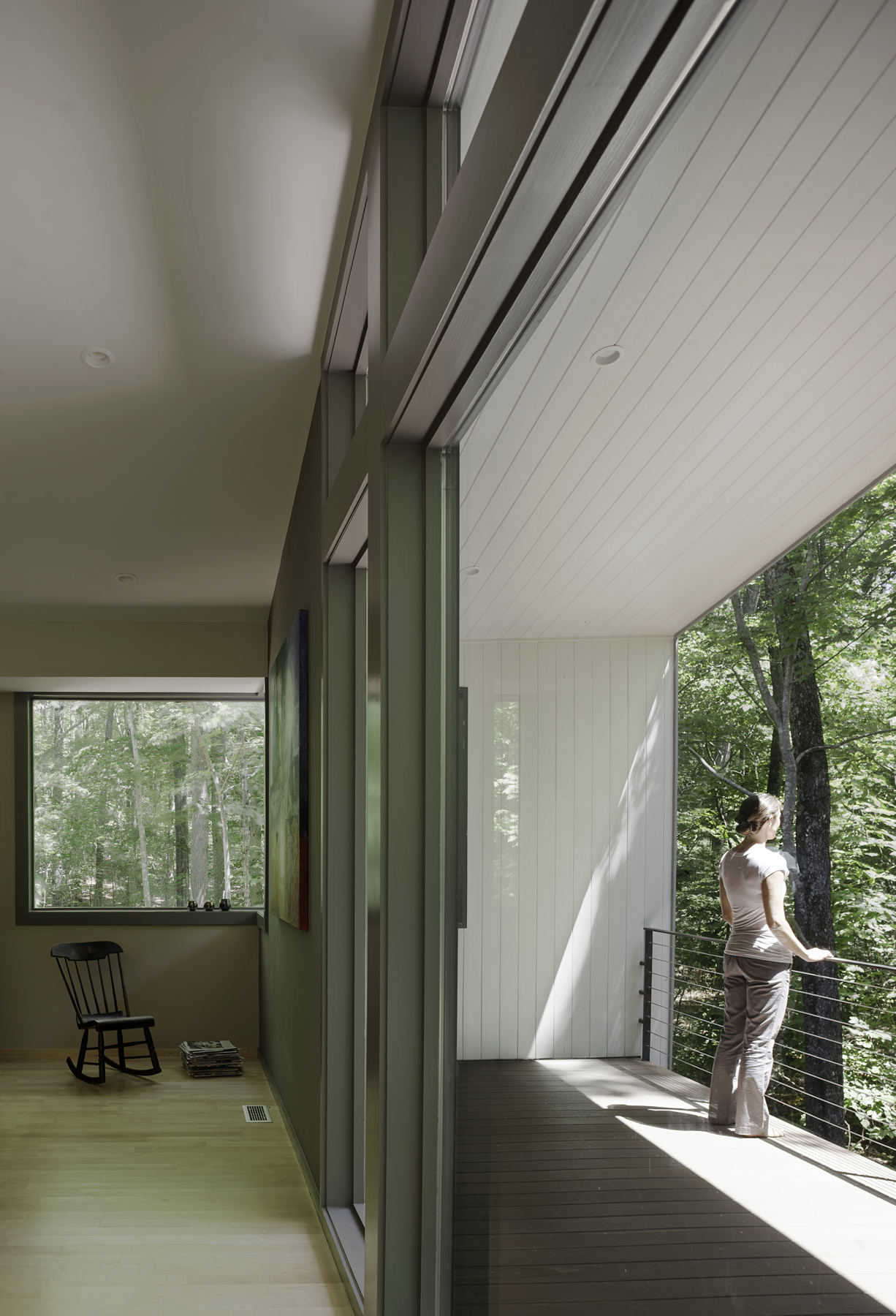 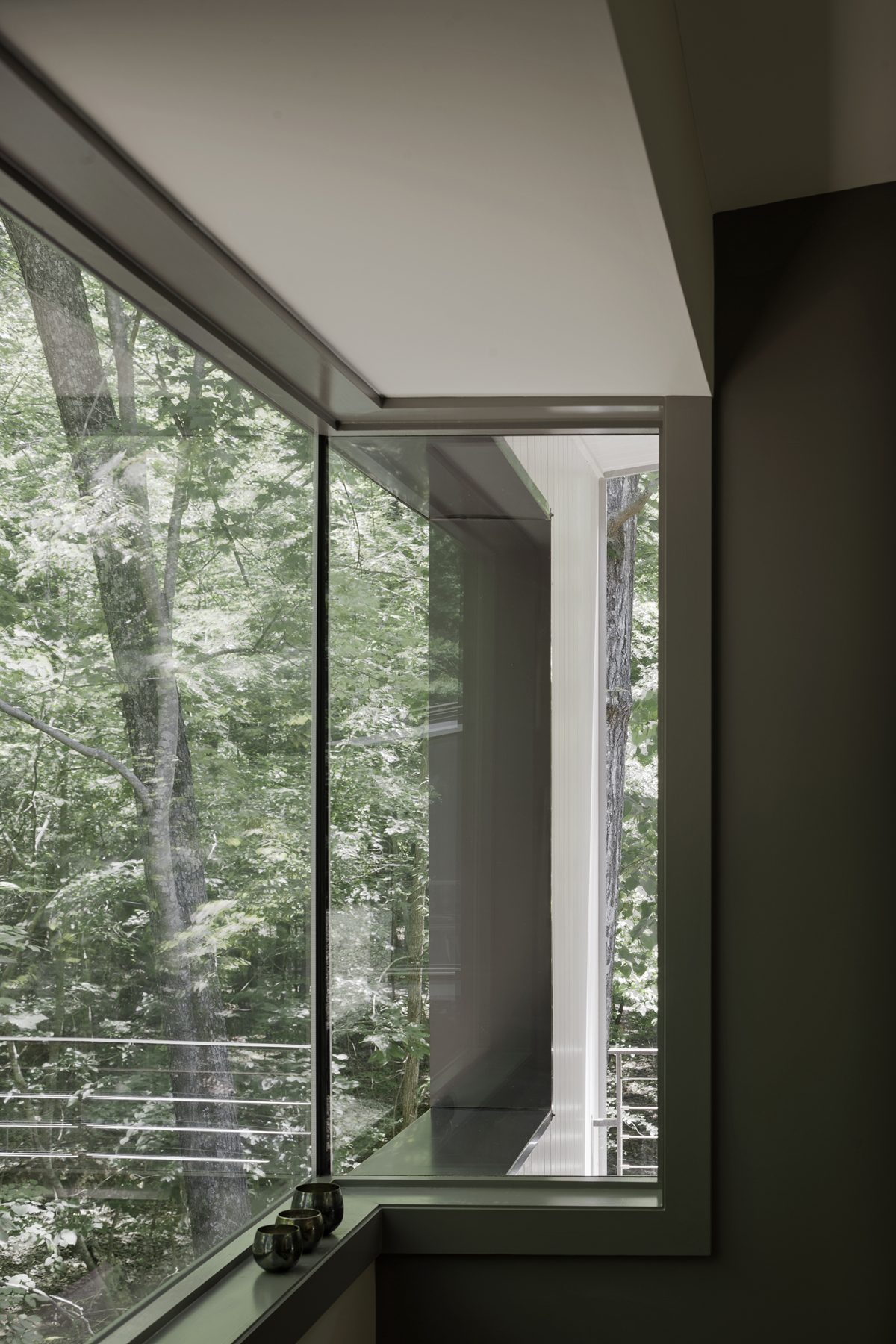 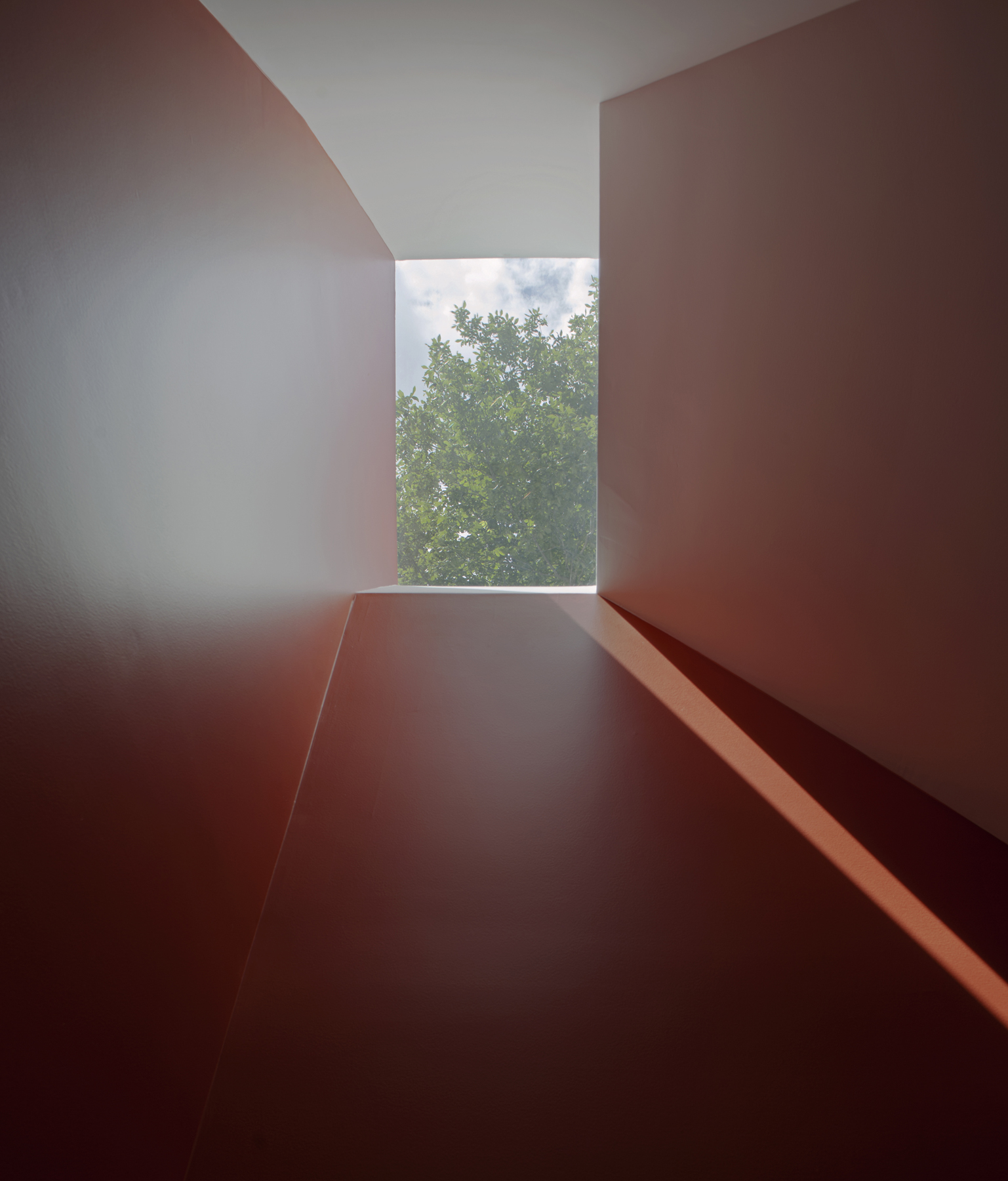 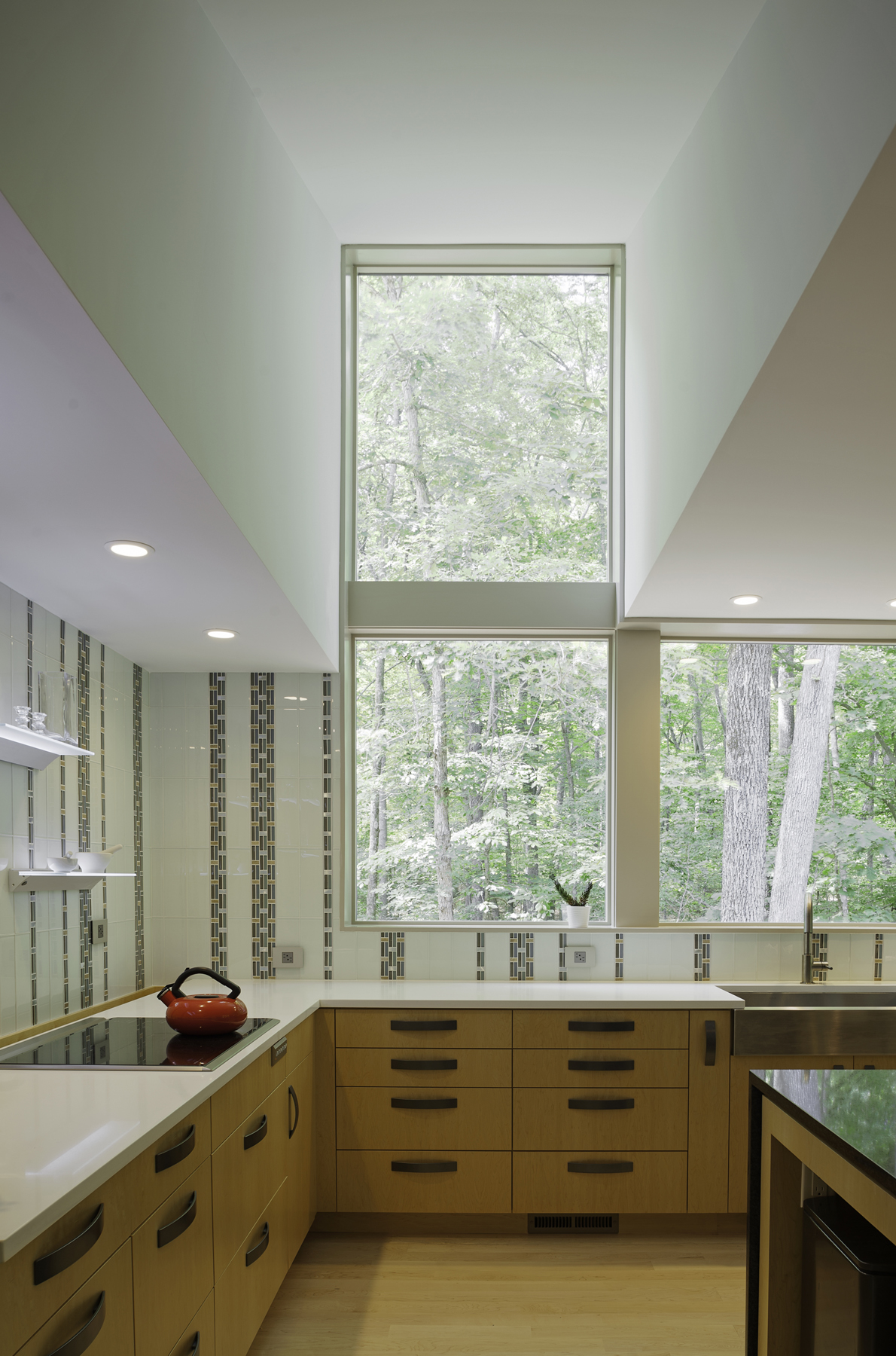 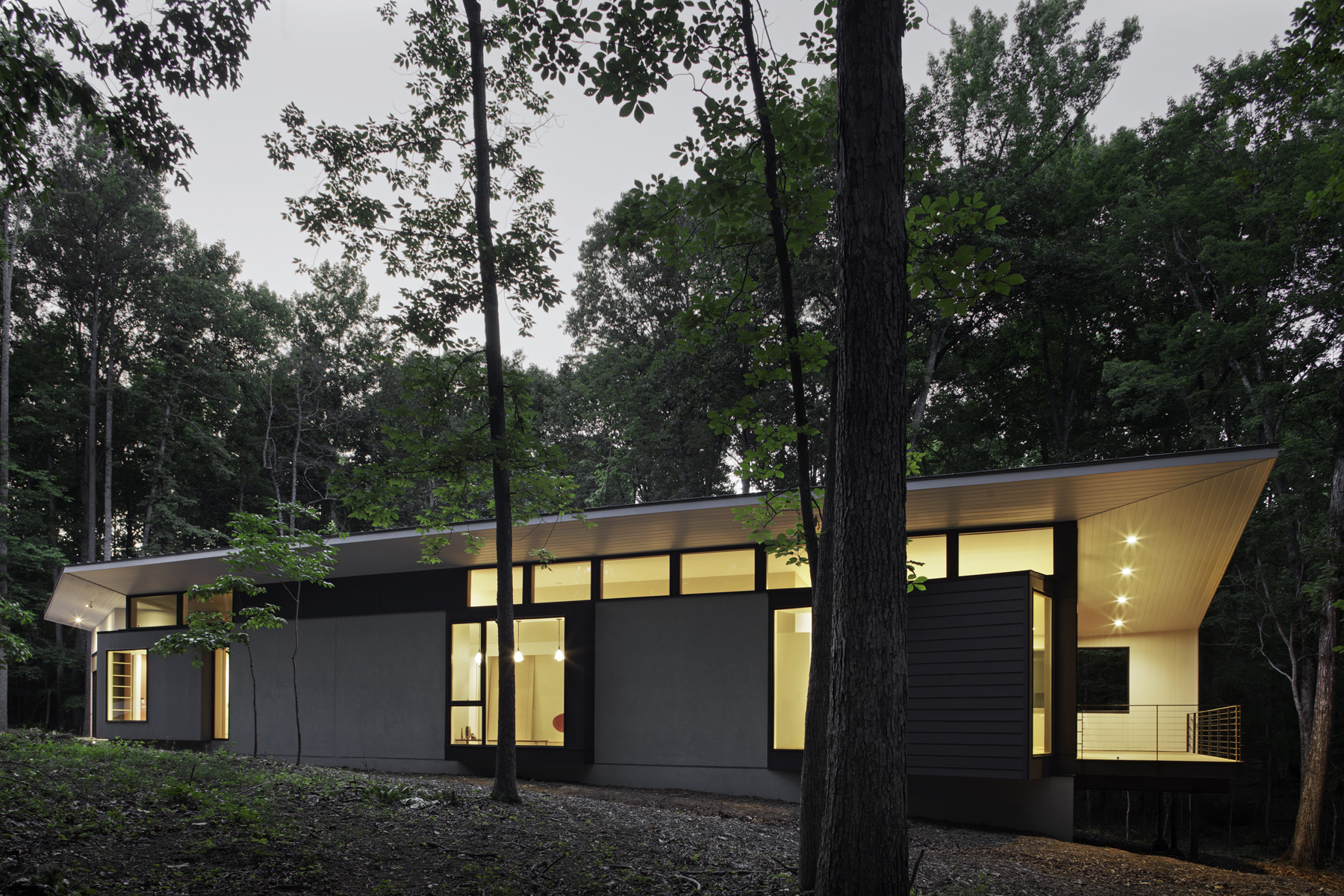 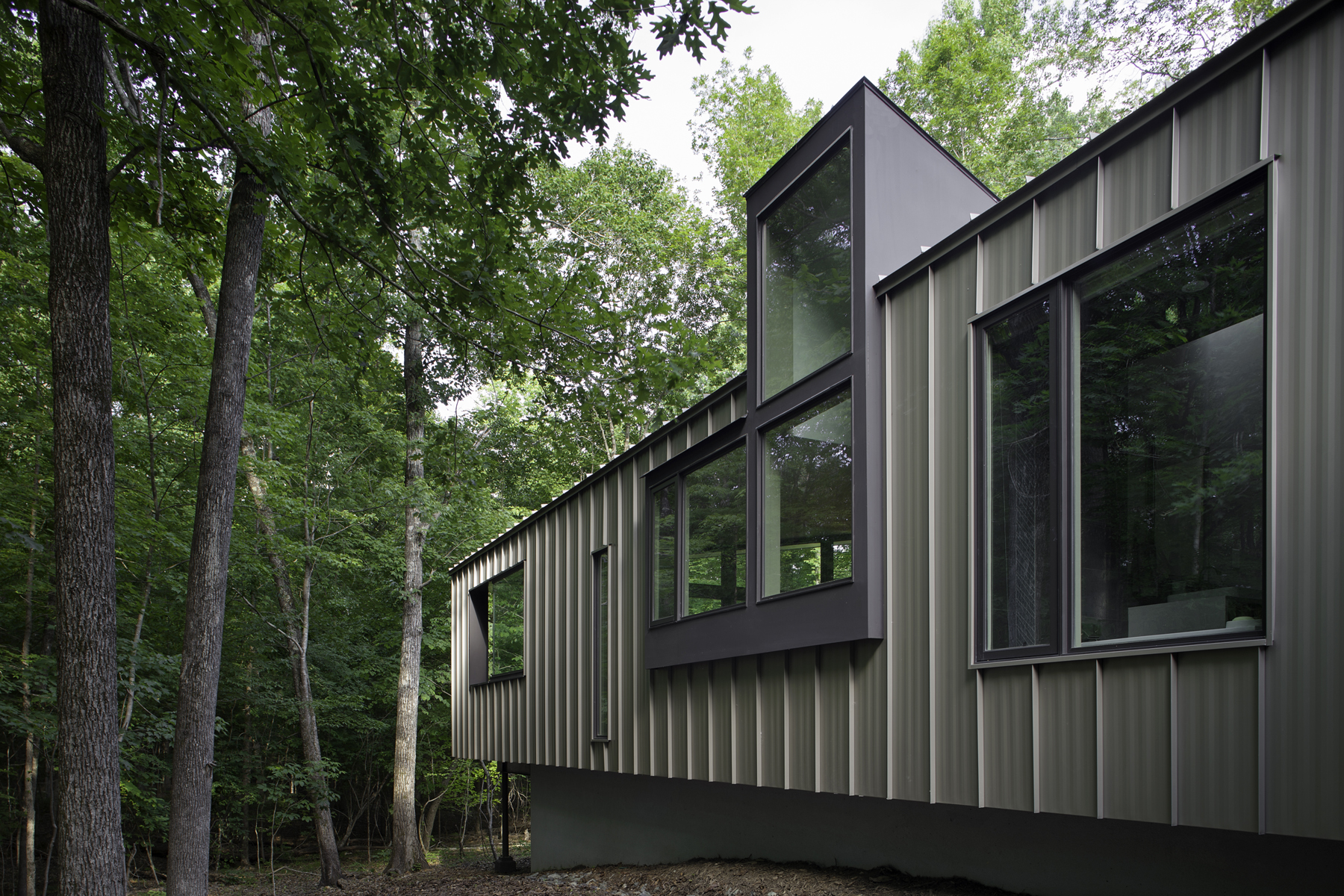 A Moveable Feast of Decorative Arts

A SieMatic Kitchen on the Cutting Edge

A Moveable Feast of Decorative Arts

So what do you do if you’re a New York gallerist, after you’ve closed up shop in Soho and Chelsea? If you’re Sara...