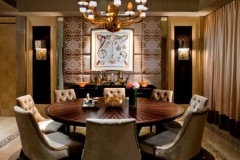 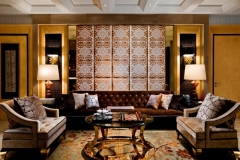 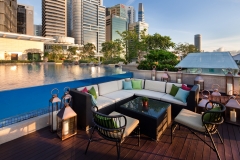 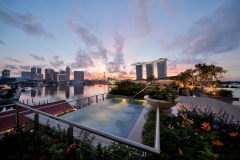 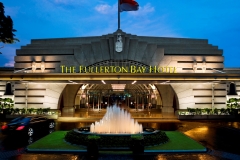 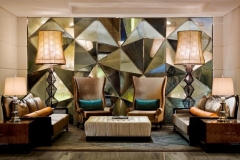 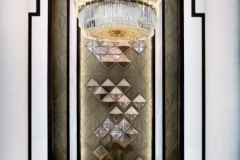 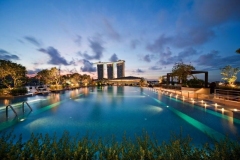 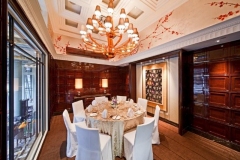 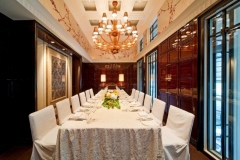 Tweets that mention Luxury at the Fullerton Bay Hotel | Architects and Artisans -- Topsy.com

[…] This post was mentioned on Twitter by staceyudell, mike welton. mike welton said: Luxury at the Fullerton Bay Hotel: Apparently, the Great Recession has completely skipped Singapore. On Marina B… http://bit.ly/etflzf […]