In Savannah, Connecting Past to Present

Savannah artist Ellen Susan wants us to see the military as something other than an abstraction in the news media. To get us there, she draws from photographic technology as old as the Civil War.

Her haunting, compelling portraits of today’s soldiers are currently on exhibit at the Moshe Safdie–designed Telfair Museum in Savannah. They are not to be missed.

She employs a wet plate, collodion chemical process. “I use it for both its physical peculiarities and characteristics – the plates are quite detailed and lush – and for the conceptual purpose of drawing a connection between past and present military conflicts,” she said.

Her lenses are from the mid-19th century. She uses reproductions of wet plate cameras, or large-view cameras modified for wet plates. She has no need for film or negatives, but instead pours mixed raw chemicals onto a glass or metal plate that’s then sensitized in a bath of silver nitrate.

She removes the plate from the bath and places it in the back of the camera while still wet. “The exposure is made, and it’s then developed immediately,” she said. “The plates you saw in the museum are the same plates that were in the camera at the time the image was made.”

The wet-plate process has a very low light sensitivity, so exposures are lengthy – her subjects pose perfectly still for anywhere from five seconds to a full minute. “When someone has to concentrate on being still for that long, you get a much different kind of image – the word intensity keeps coming up – than you get in a fraction of a second,” she said.

She’s photographed 44 soldiers to date, using a selection process that’s almost random in nature. She’ll place an ad in a local military post’s paper, and photograph any soldier who replies. “You just have to be an active duty soldier who’s willing to come to my studio,” she said.

She began photographing soldiers in 2007, at the height of the Iraq war. With two military bases nearby, she saw uniformed soldiers regularly, and read of their repeated and grueling deployments. “It made them seem like a pretty interesting subject, both because of what they were doing with their lives, and because I’d never had a personal encounter with a soldier before,” she said.

She engages her subjects as she shoots. “I met a drill sergeant who was the sweetest guy on earth, and a pilot who started to cry when he talked about missing the birth of a child while he was deployed,” she said. “Some people were clearly ‘gung-ho!’ about the whole thing, and others were clearly really unhappy, and against the war.”

Surely, they’re no different from their 19th-century counterparts.

Her show at the Telfair show runs through July 25th.

For more on Ellen Susan, go to http://ellensusan.com/images.html

For more on the Telfair Museum of Art, go to http://telfair.org/about/ 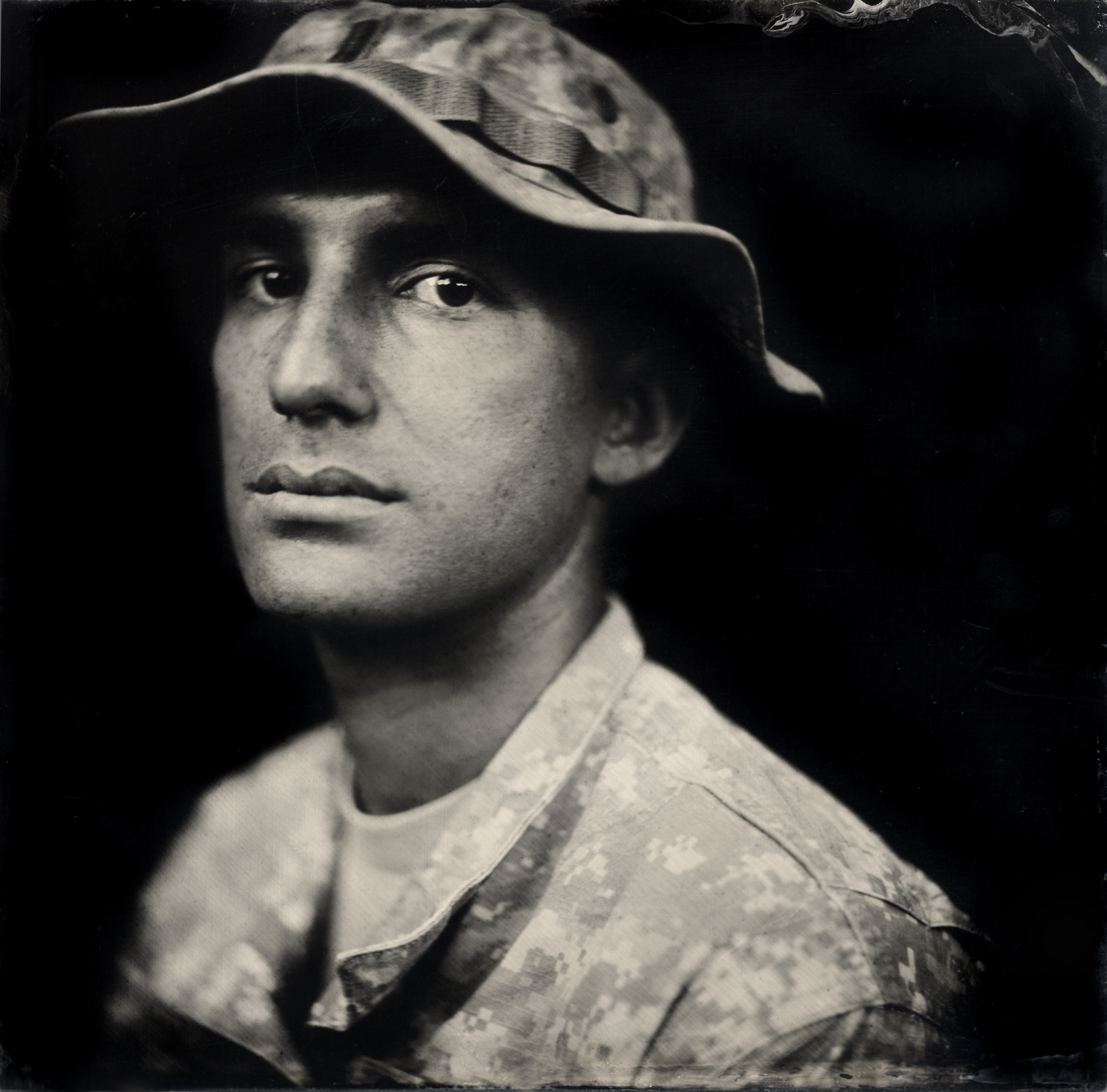 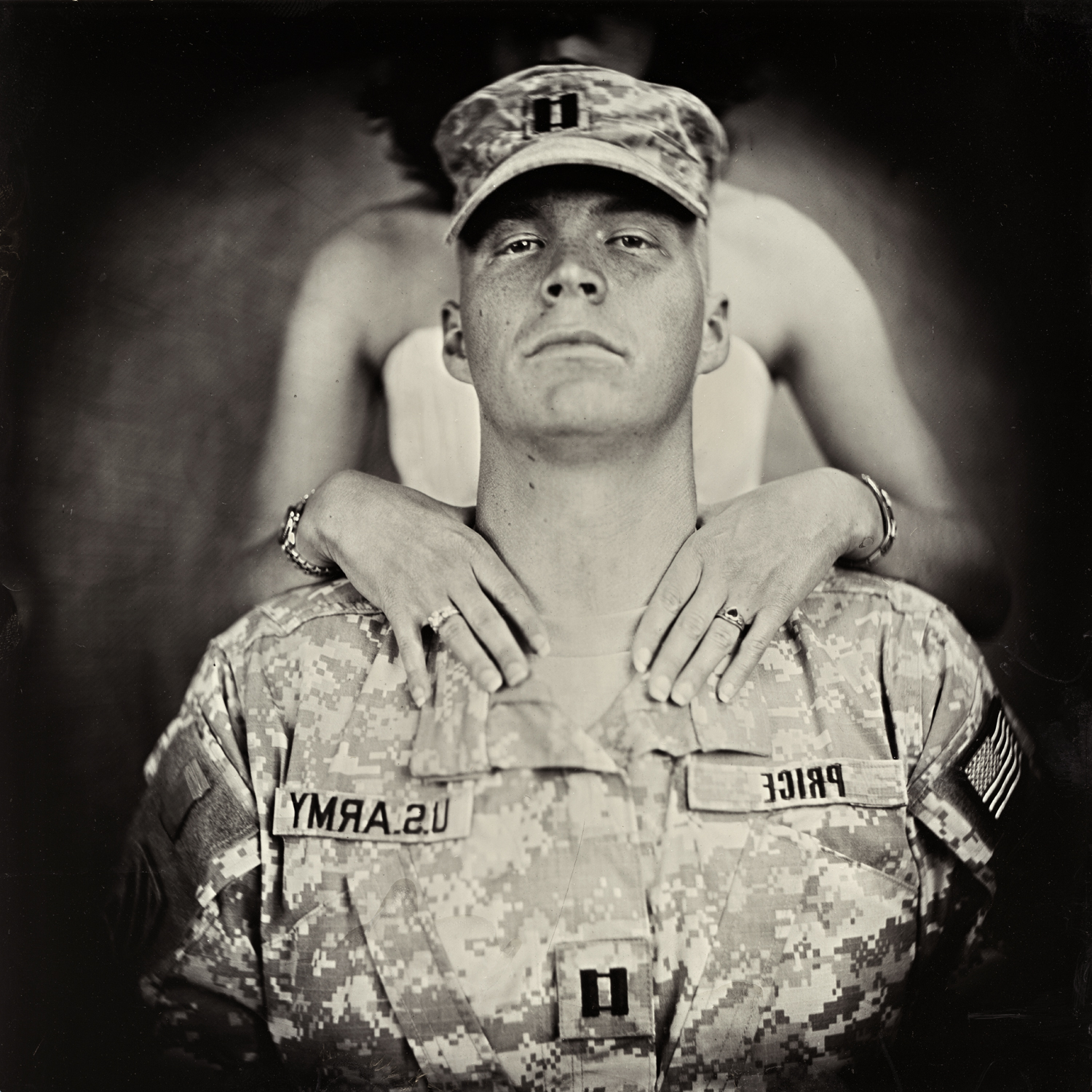 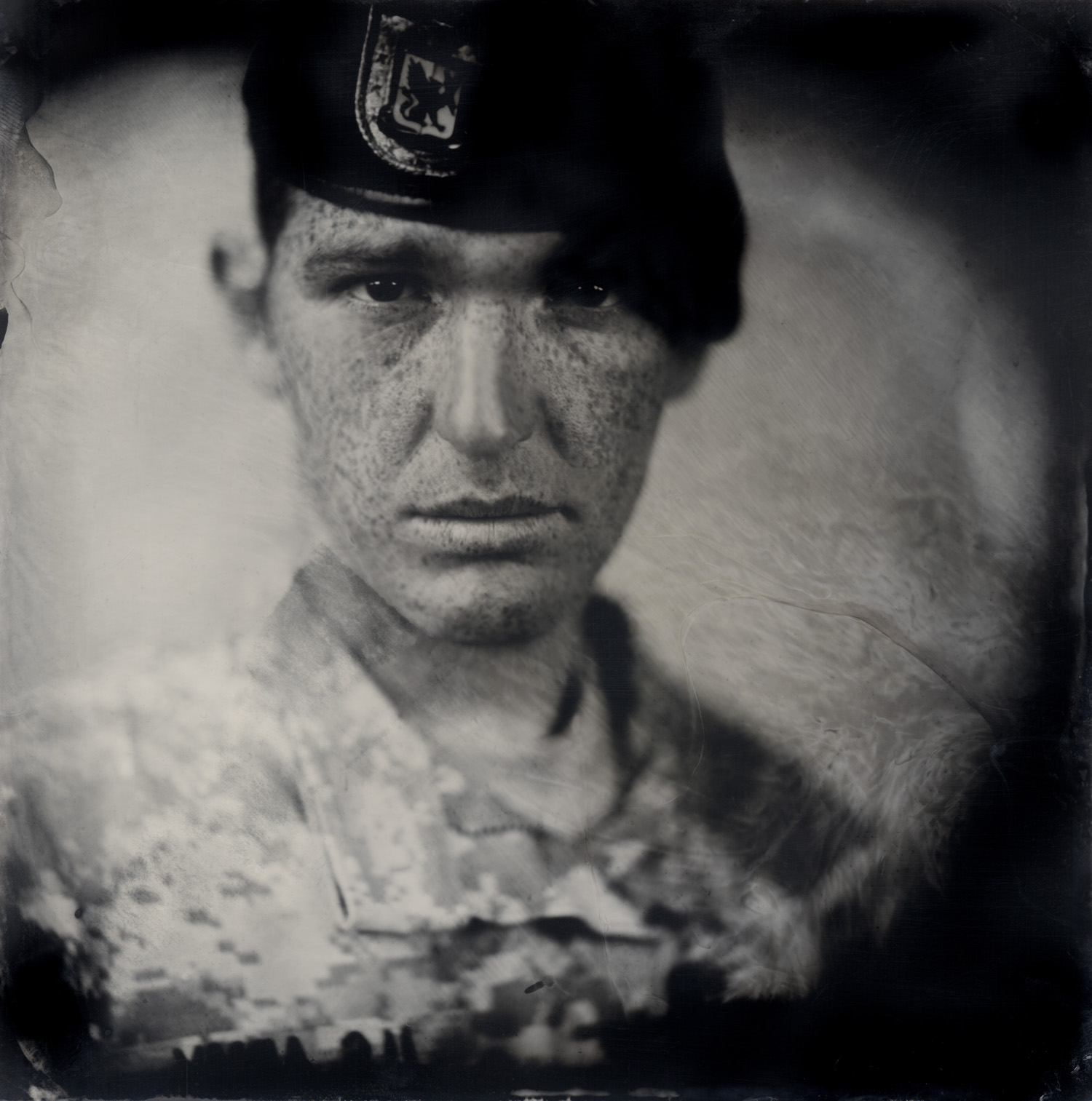 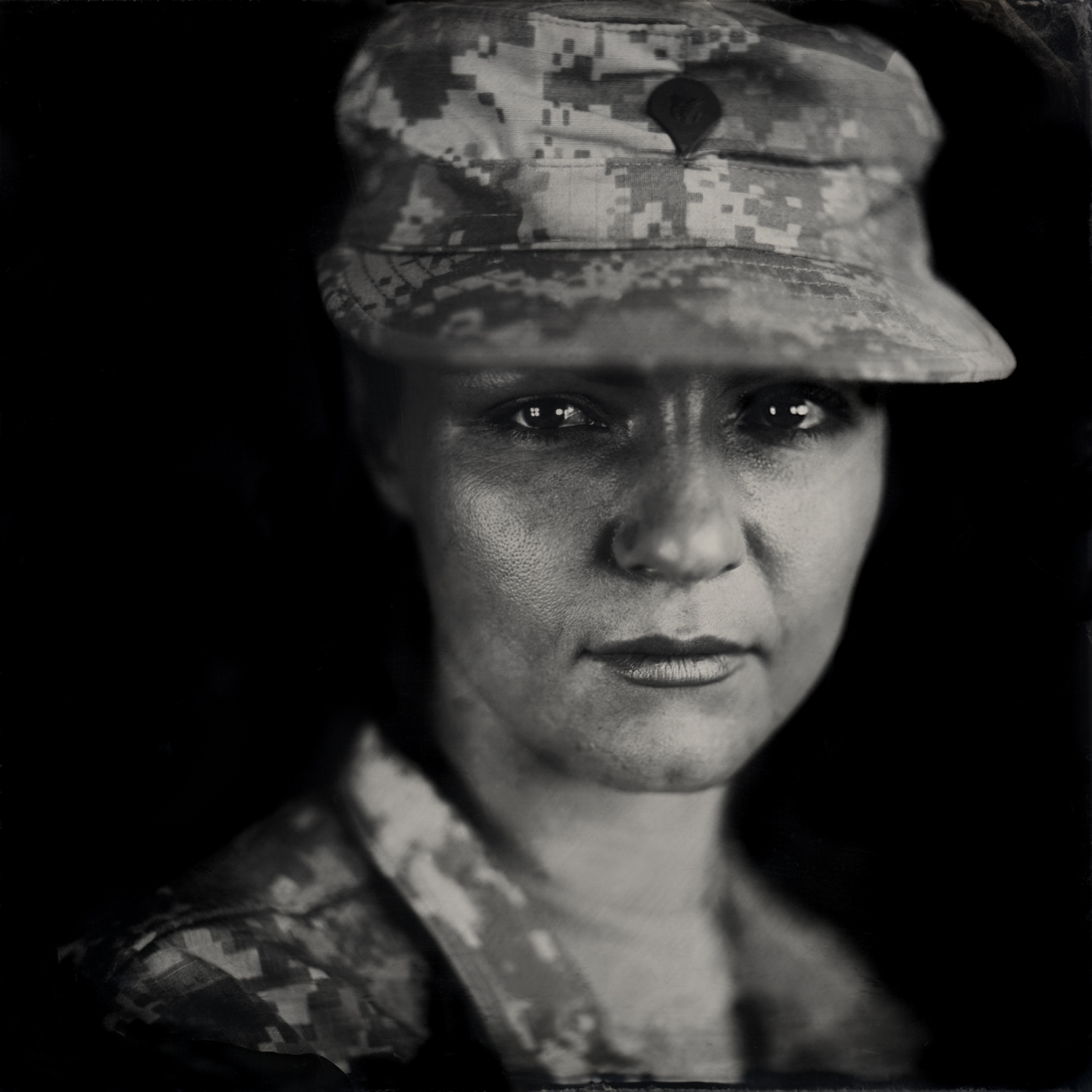 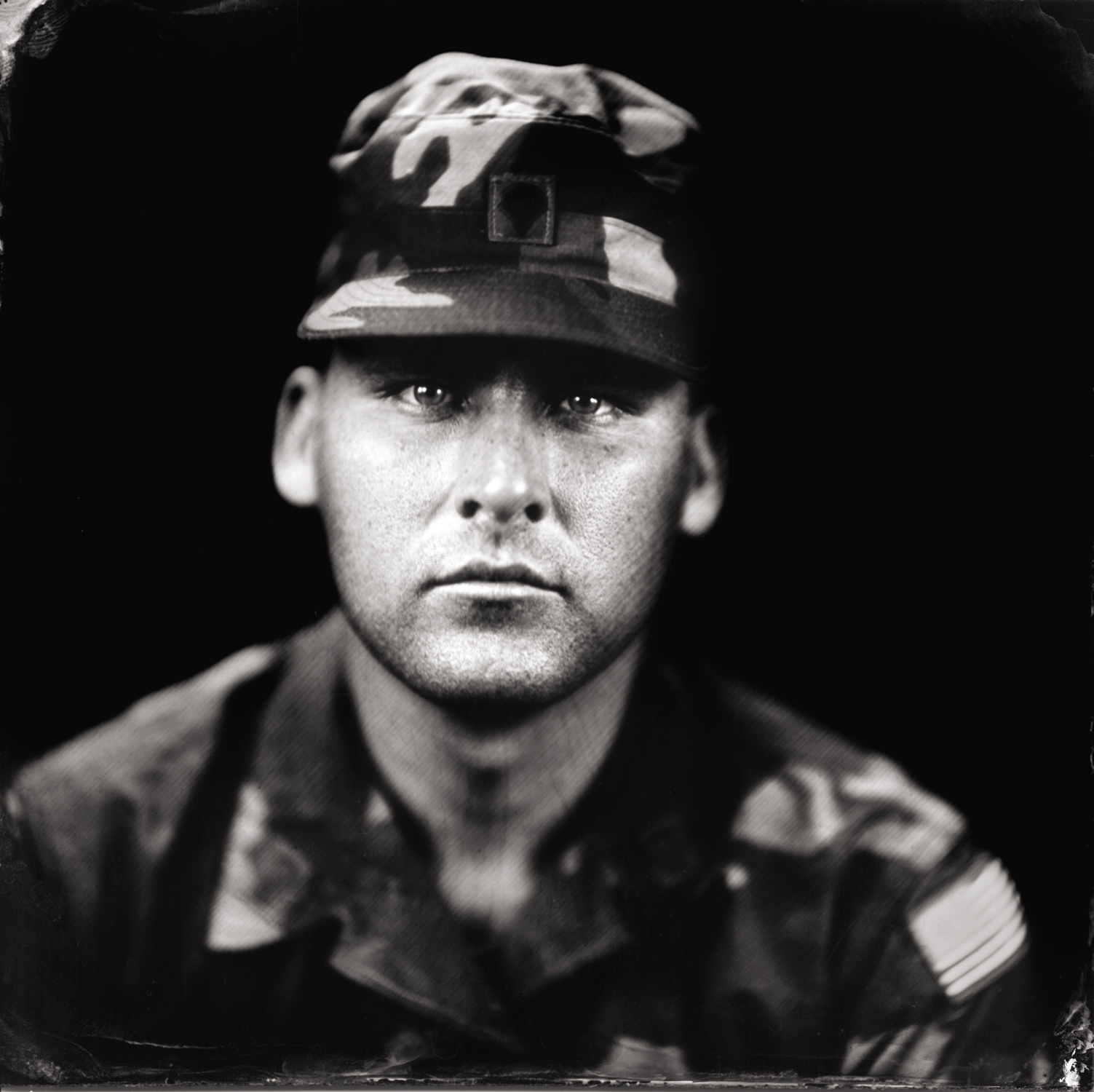 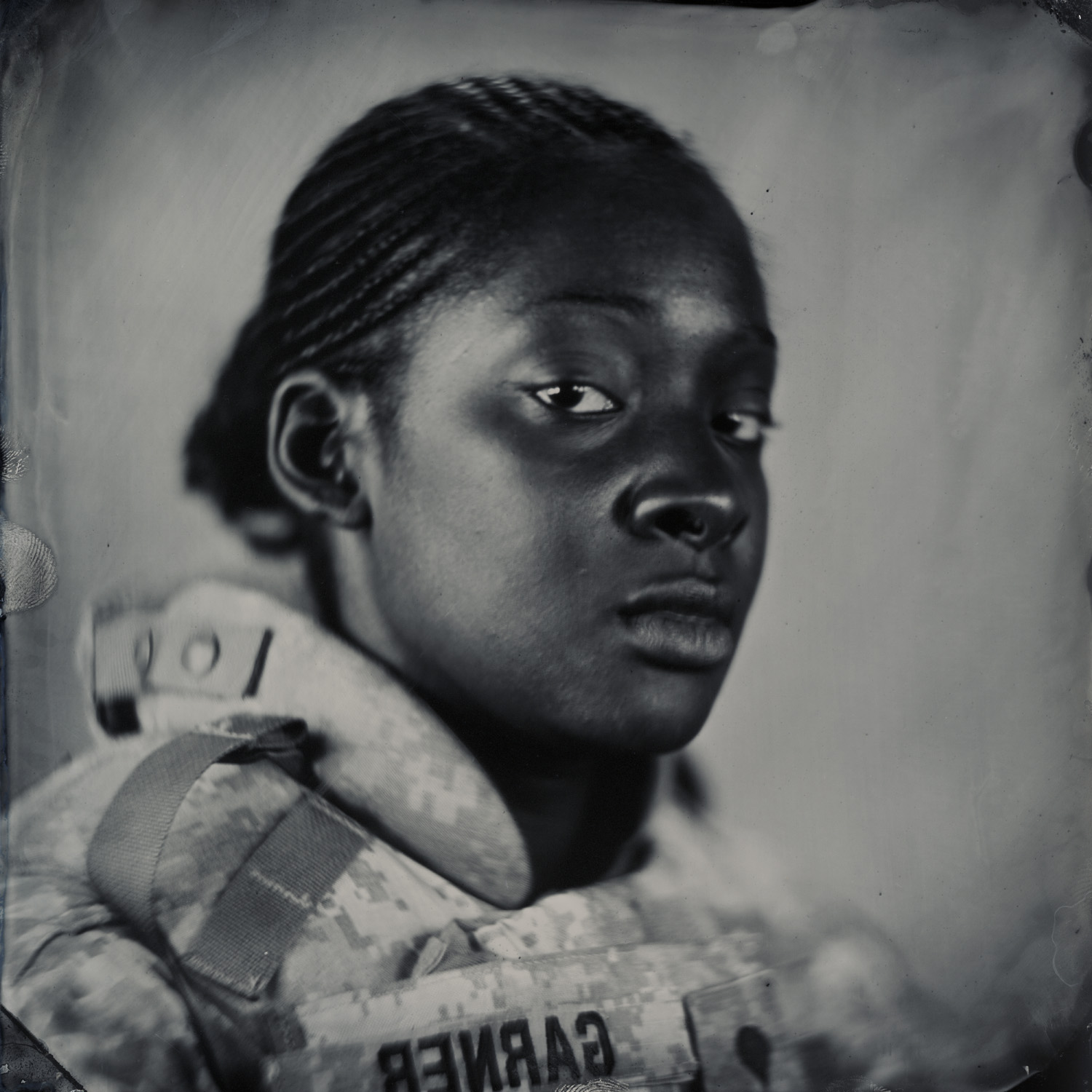 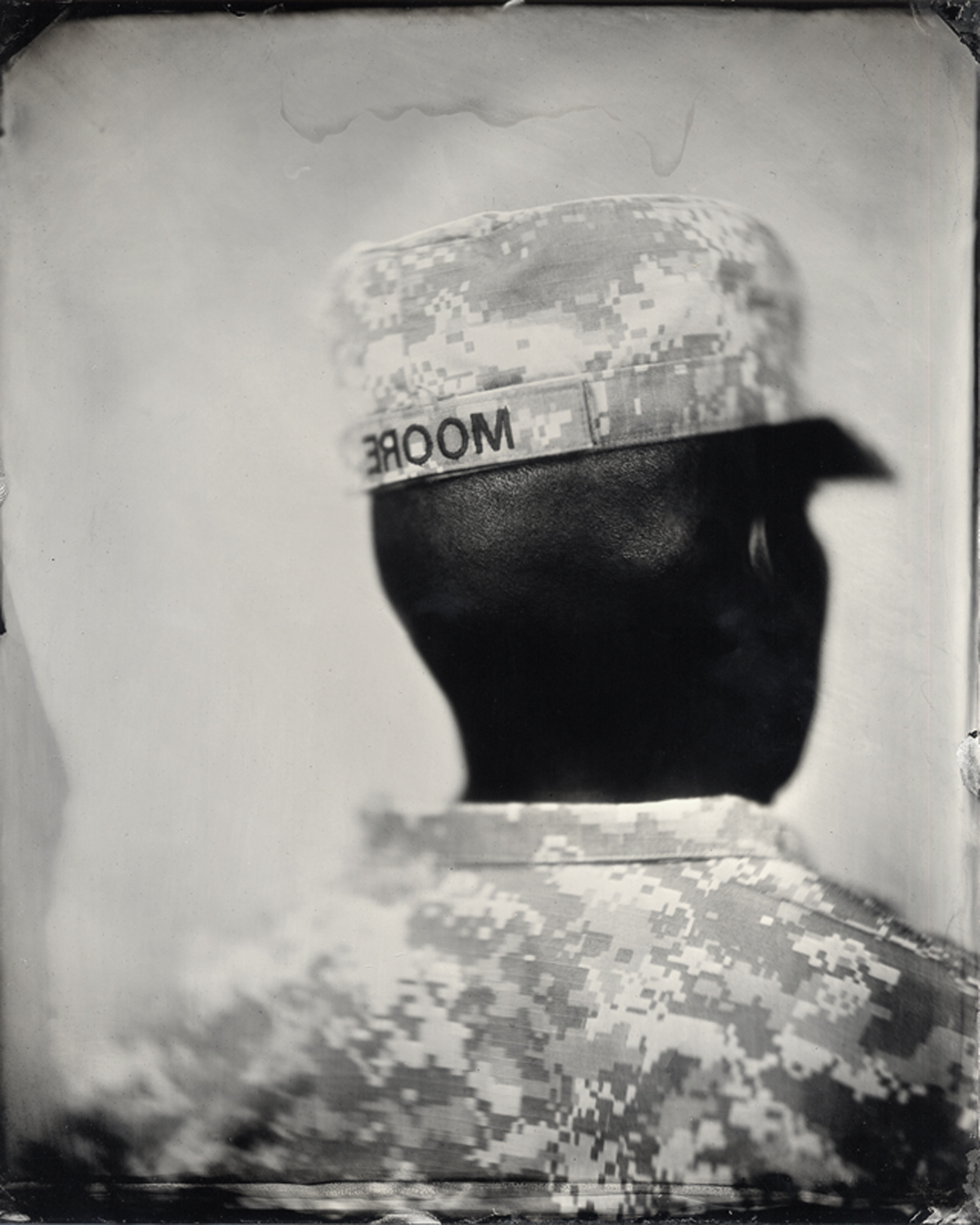 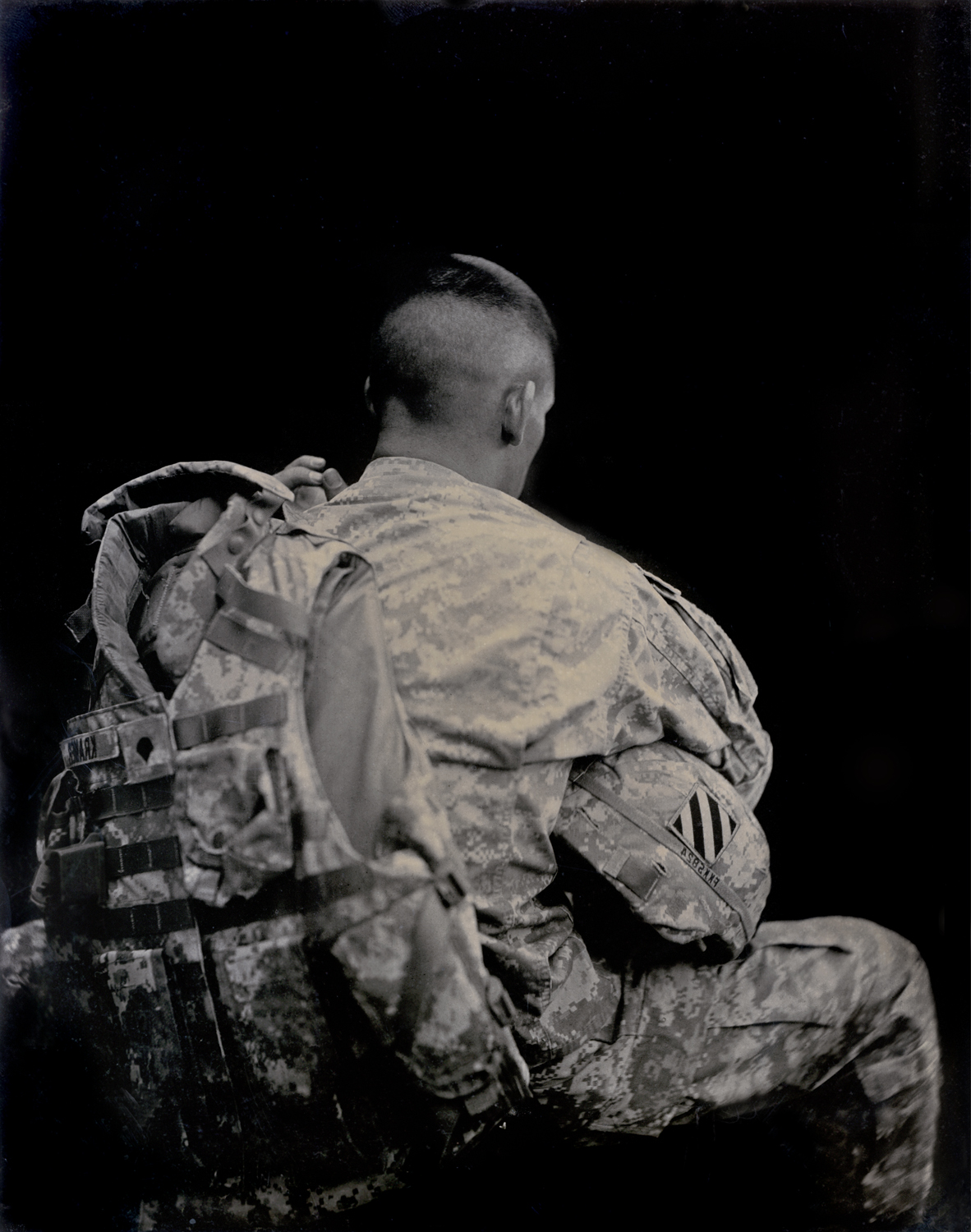 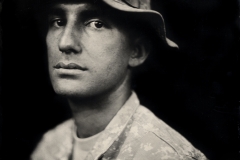 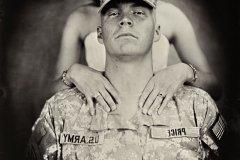 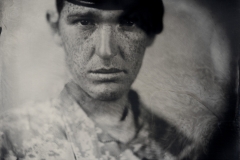 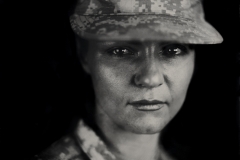 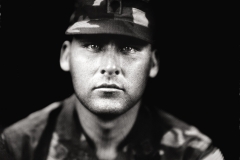 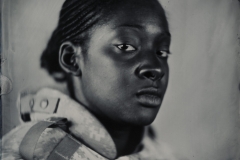 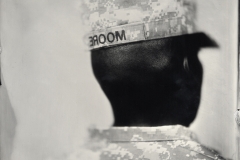 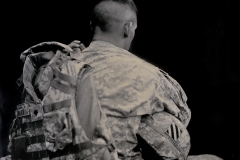 Functional Designs that Prompt a Smile