In San Francisco, Green as Gospel

Phillip Johnson once called Eric Corey Freed “one of the real brains of his generation.”

That was back in the day when Eric and his star-making mentor would sit for hours and talk about architectural theory.

“He was so brilliant and smart that he was very hard to read, and actually it was hard because he was reading you all the time,” Eric said.   “I kind of pictured him as Ellsworth Toohey from “The Fountainhead.”

Eric’s take on Johnson was nearly as cynical as Rand’s on Toohey.  “He knew full well he was promoting mediocre work,” he said.  “He knew he could feed atrocious stuff to the masses, but not Frank Lloyd Wright’s, because people can’t imitate genius, he said.”

Thiese days, Eric’s work is anything but mediocre or atrocious.  He’s become something of a prophet for change – a zealot for sustainable building.

“First and foremost, I’m an architect,” he said.  “I did my share of additions and remodeling in San Francisco, working on third-floor Victorians to make them as green as possible.”

But he had an epiphany of sorts a few years back.  He began to hand his designs off to his staff, freeing himself up to write, to teach and to speak.  “I could reach more people faster that way,” he said.  “I could see very clearly the need to make every building a green building.”

He developed the sustainable design curricula at the Academy of Art in San Francisco, and began to teach. “I figured it was a good way to learn while making mistakes.  Teaching to 20-year-olds is teaching to a tough crowd.”

He wants the next generation of designers to see that sustainability is not a quirky, niche concept, but one that can be incorporated into everything that’s designed.  In his eyes, sustainability is simply another construct that will inspire better design.

“It’s a matter of the zeitgeist of materials, structure, solar orientation and siting,” he said.  “It’s a matter of creating community to connect ourselves together in a very real, tangible way.”

That’s a far cry from either Phillip Johnson or Ellsworth Toohey.

For more on Eric Corey Freed, go to http://www.organicarchitect.com/ 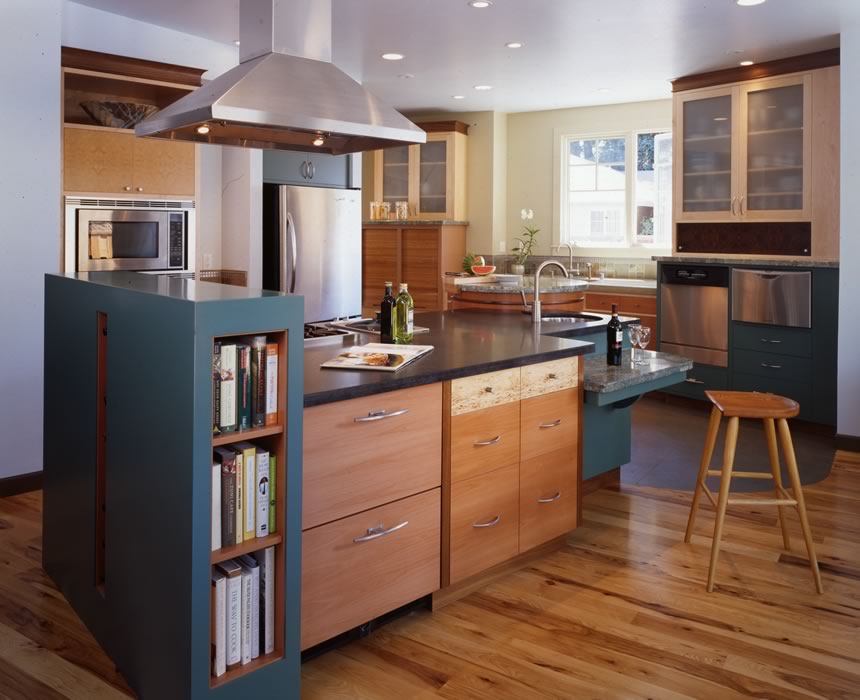 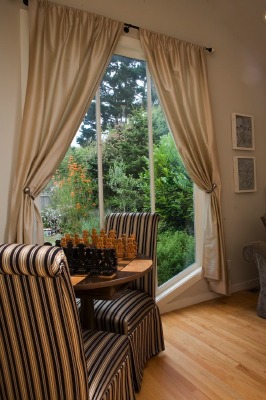 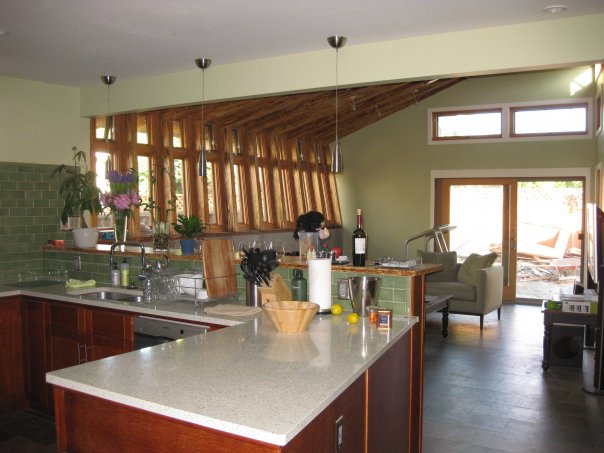 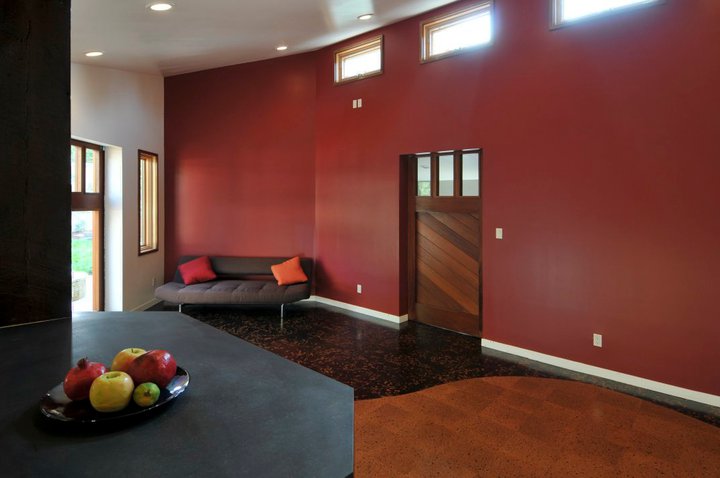 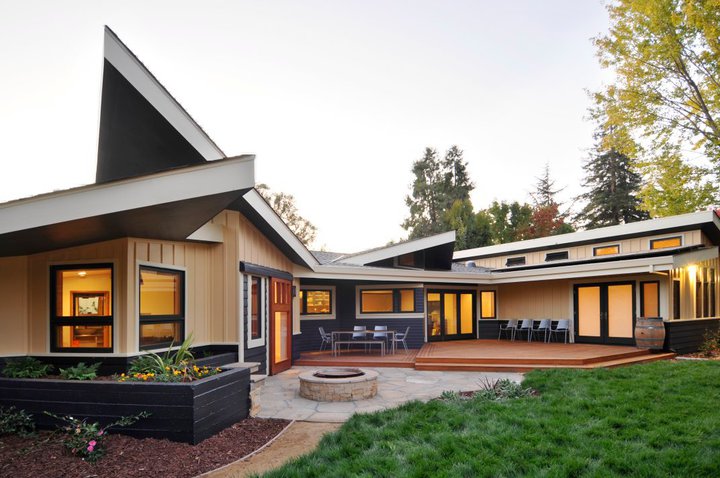