It may have taken six years to finish Anne Fougeron’s new library in the Ingleside section of San Francisco, but the end product was worth the wait – for architecture buffs and book lovers alike.

“We were trying to give the neighborhood a new civic building,” she said.  “It’s open to the public for long hours.  Anybody can use it, and everybody does.”

It’s sited on Ocean Boulevard, at the front end of a long line of older buildings, signalling the beginning of efforts to bring a commercial strip back to life.  Fougeron calls it a welcoming structure that offers plenty of transparency with an abundance of glass.

“It’s a building with a lot of visual interest,” she said.  “It’s telling people to come in and use it.”

If it’s exterior offers a whimsical, contemporary aesthetic, its interior takes inspiration from classical library spaces, with a light-flooded reading room lit up by a clerestory, its walls lined with books.  “It’s a room inspired by light and knowledge,” she said.  “Outside, it’s got some visual interest – it’s a dynamic building that will hold the test of time.”

Her challenges lay not just in a budget limited to $500 per square foot, which doesn’t go far in San Francisco, but in managing to communicate with a changing cast of city employees during a long gestation period.  It was, she said, a matter of keeping the project going while maintaining the quality of its design and the ways it’s organized.

In the end, though, it’s the building’s longevity that was foremost on the architect’s mind.

“We wanted an 80-year lifespan, based on what’s come before us – with the Carnegie Libraries, for example,” she said.

For more on Fougeron Architects, go to www.fougeron.com. 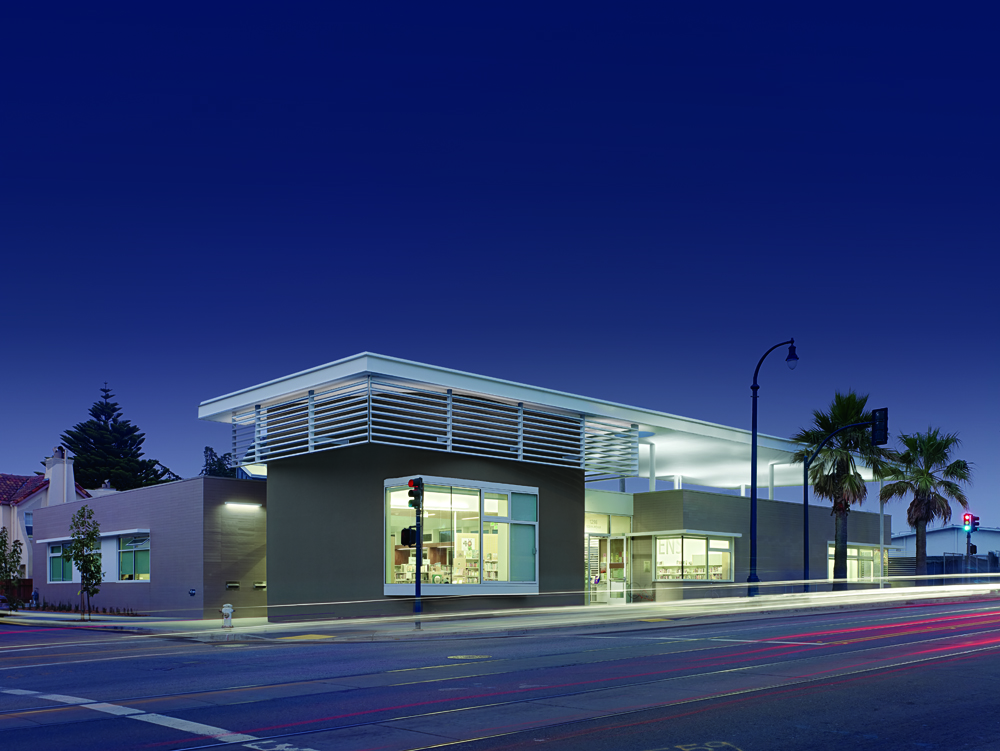 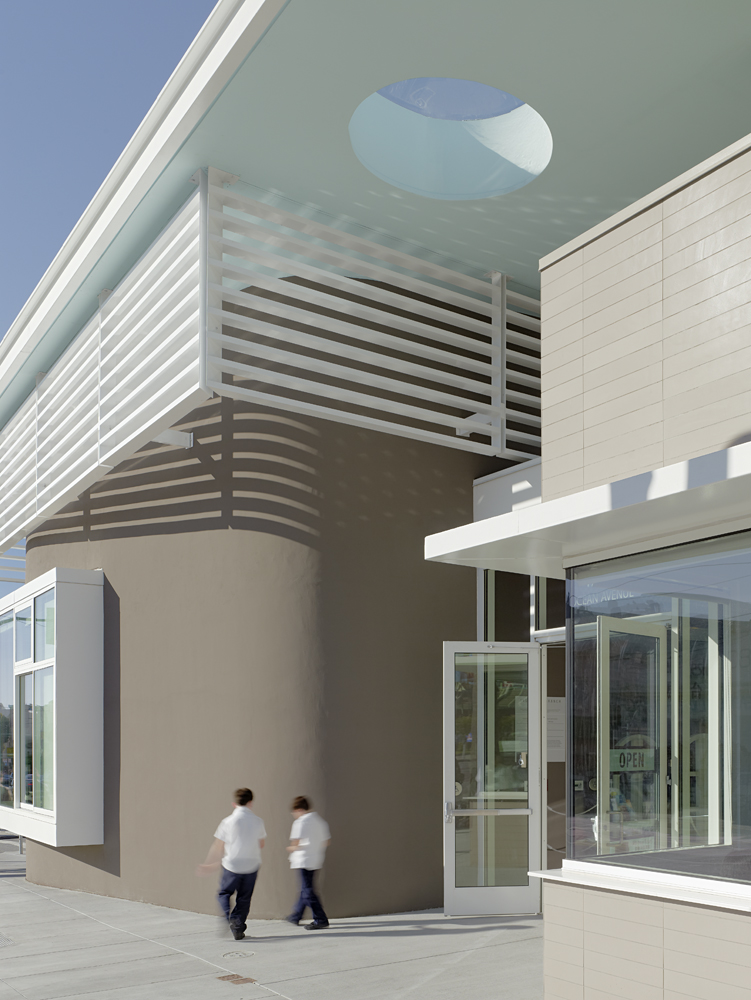 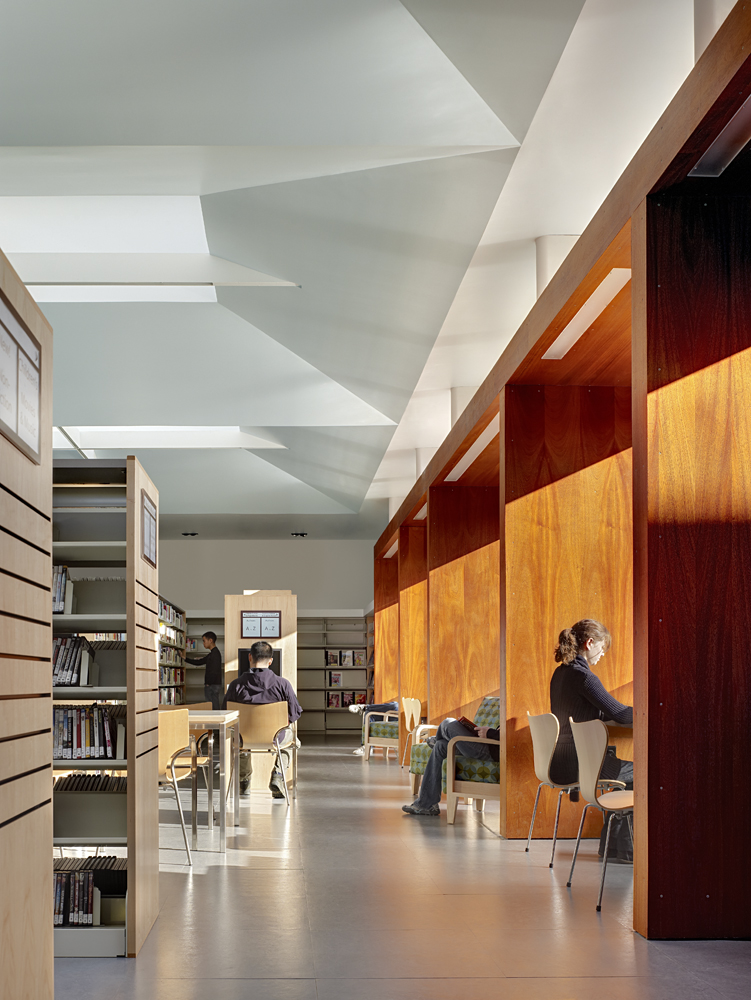 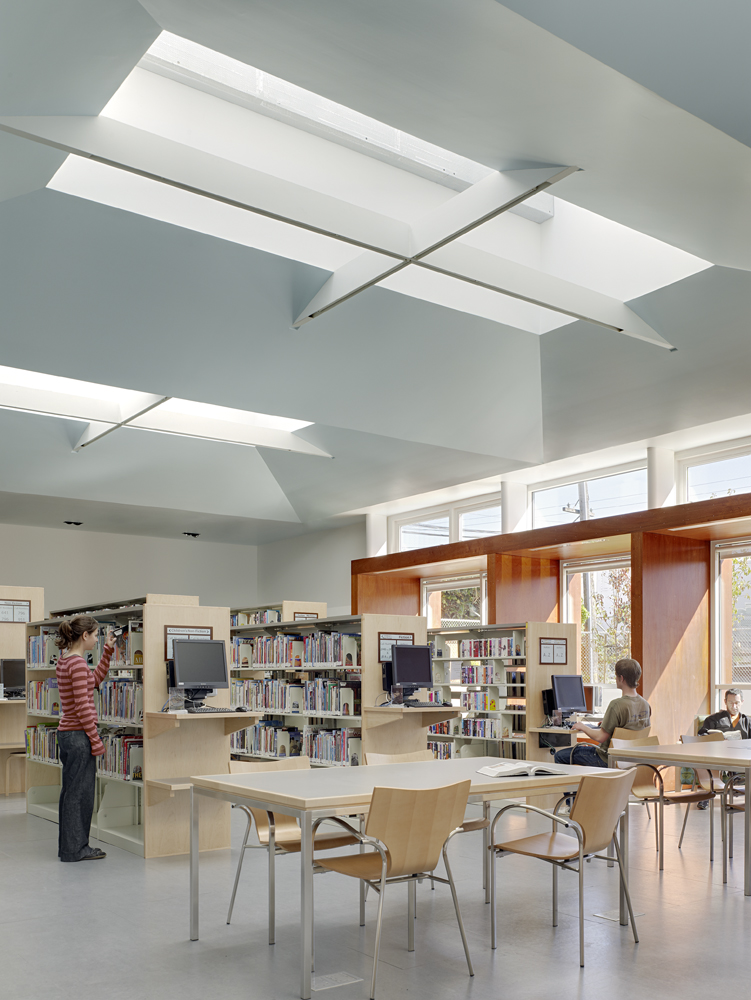 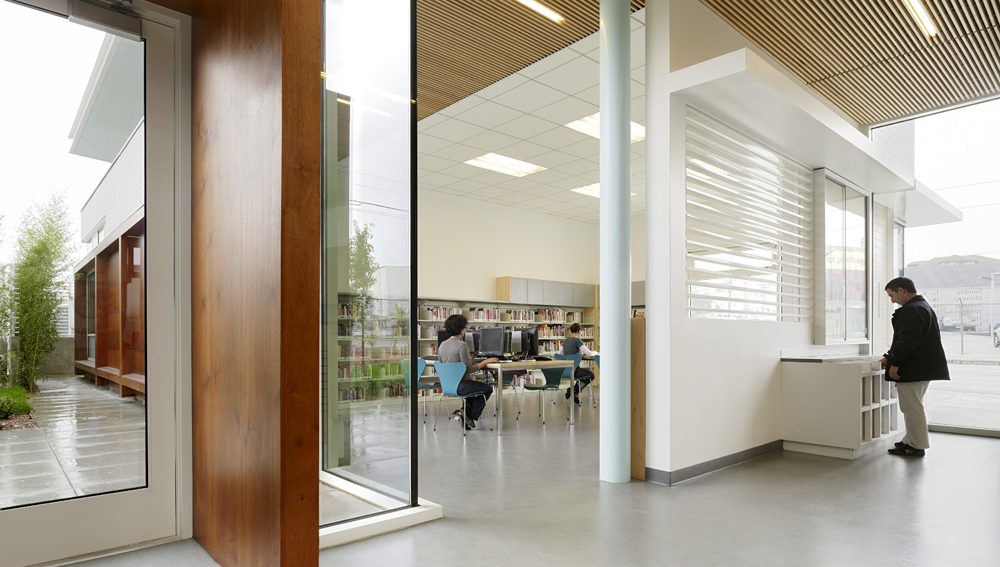 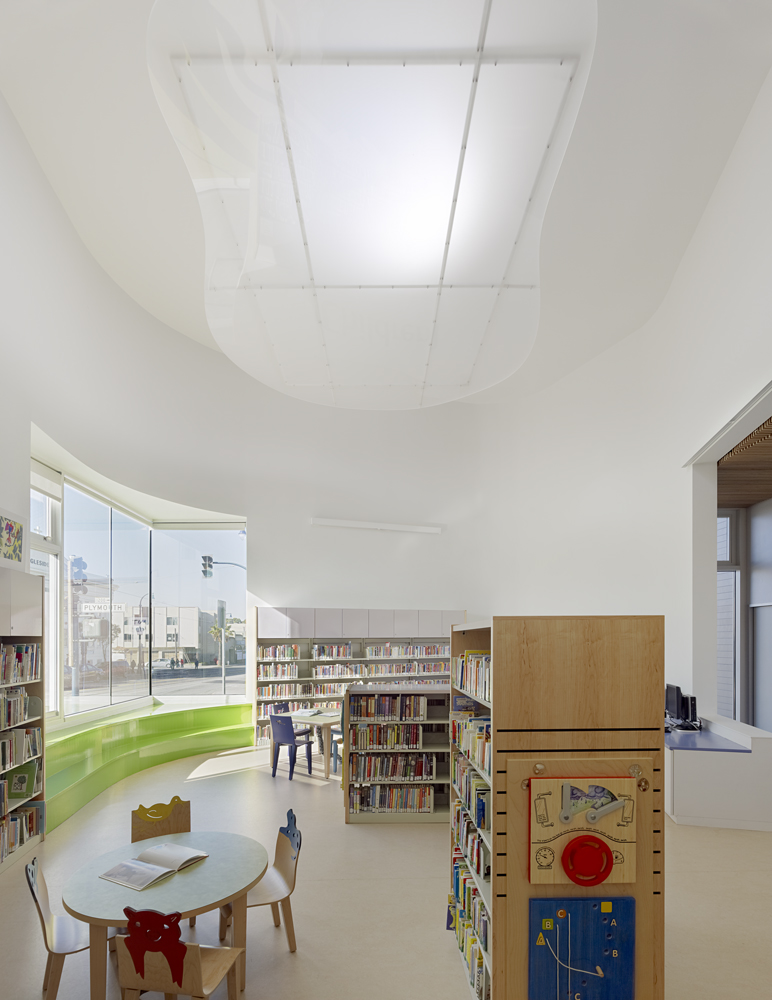 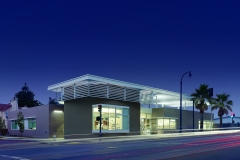 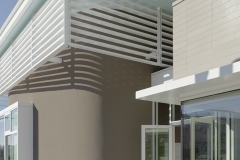 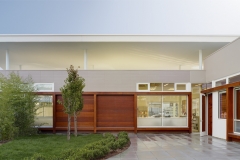 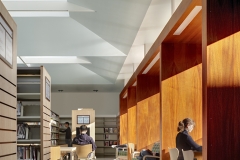 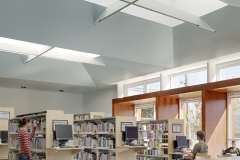 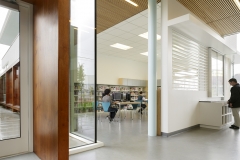 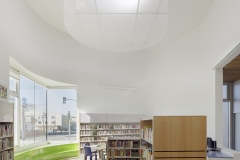 By JoAnn Locktov Bobby Silverman thought he wanted to be a social geographer – to study spatial patterns and investigate...