In Sag Harbor, a Loft by Campion Platt

Campion Platt may be a favorite designer and architect for celebrities like Al Pacino, Meg Ryan and Conan O’Brien, but when it came time to design a loft for the Holiday House Hamptons, he had another kind of client in mind:

As in a wealthy Hamptonite, transplanted from her post-industrial New York loft to a more pampered existence in Sag Harbor, the 18th-century whaling town.

And in a recently restored local landmark, at that.

“It’s the old Bulova watch factory – 80,000 sq feet, and a real architectural presence,” he says. “Anyone who’s been in the Hamptons knows this building, sitting there empty because it was a Superfund cleanup site.”

Not anymore. Where developers were once leery of taking on the project, Cape Advisors stepped in to turn it into lofts and penthouses, then added a series of townhouses in the local vernacular.

They call it Watchcase, and they’ve loaded it up with amenities. There’s a concierge, a club room, a fitness center, a spa treatment room, and a pool with landscaped gardens.

Once he decided to take on the design of a loft as part of the fundraiser for breast cancer research, Platt began to think about his potential client.

“I wanted to do something very colorful for the people selling their houses and buying these units,” he says. “It’s like moving their house in New York, to Sag Harbor on the water.”

He used wallpaper from de Gournay and fabrics from Robert Allen to warm up the loft next to its exposed brick. He scoured the Hamptons for artisans’ workmanship, notable in the wood lighting fixture for the ceiling, wetted and folded into sculptural shape, and in the writing desk, chair and lamp. California Closets are stocked with summer clothes from Michelle Farmer.

As if that weren’t enough for a Manhattan cougar on a beach-bound retreat, he added some summer reading as well:

The careful eye will note Fifty Shades of Gray, tucked subtly off to the side. 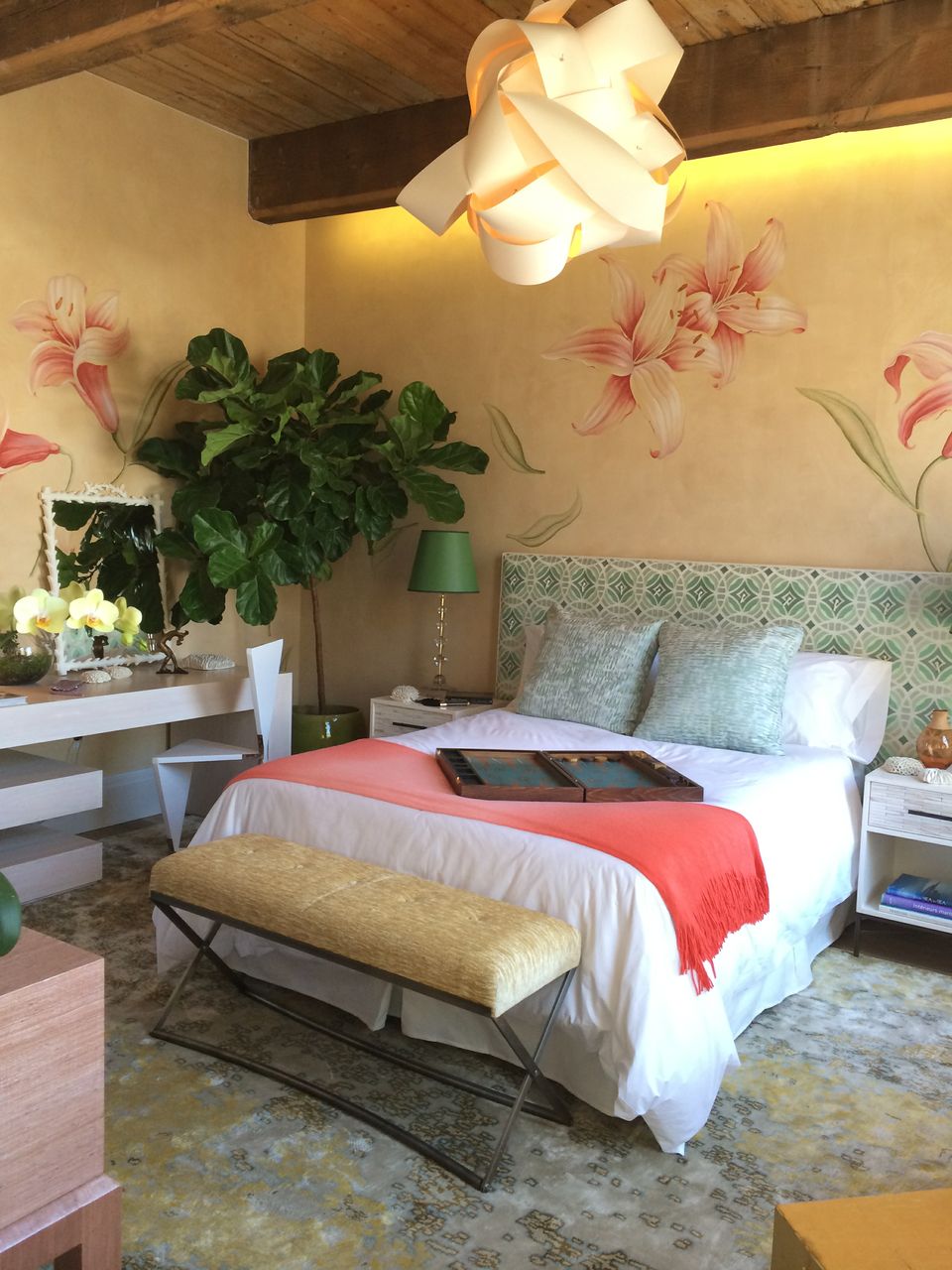 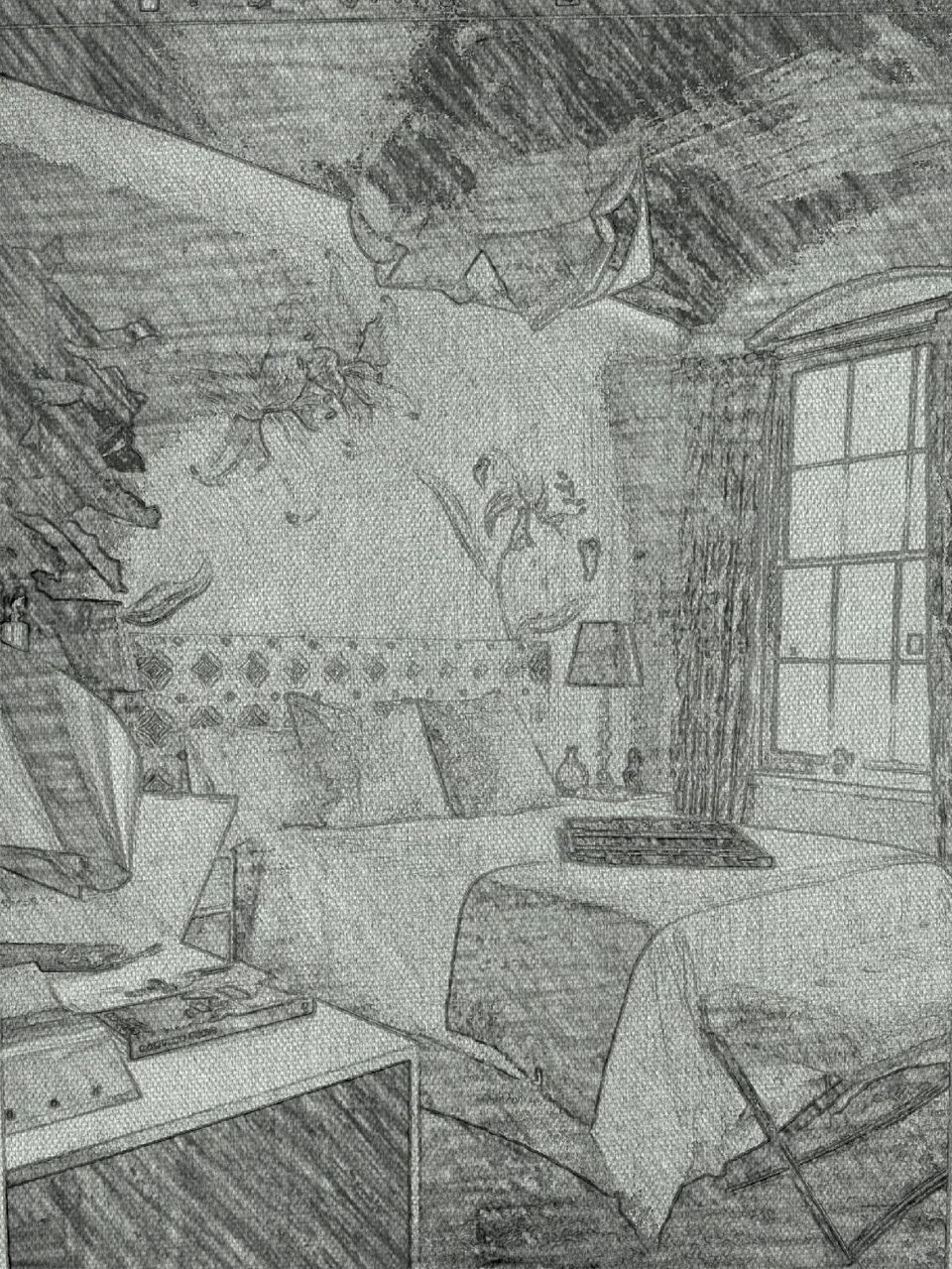 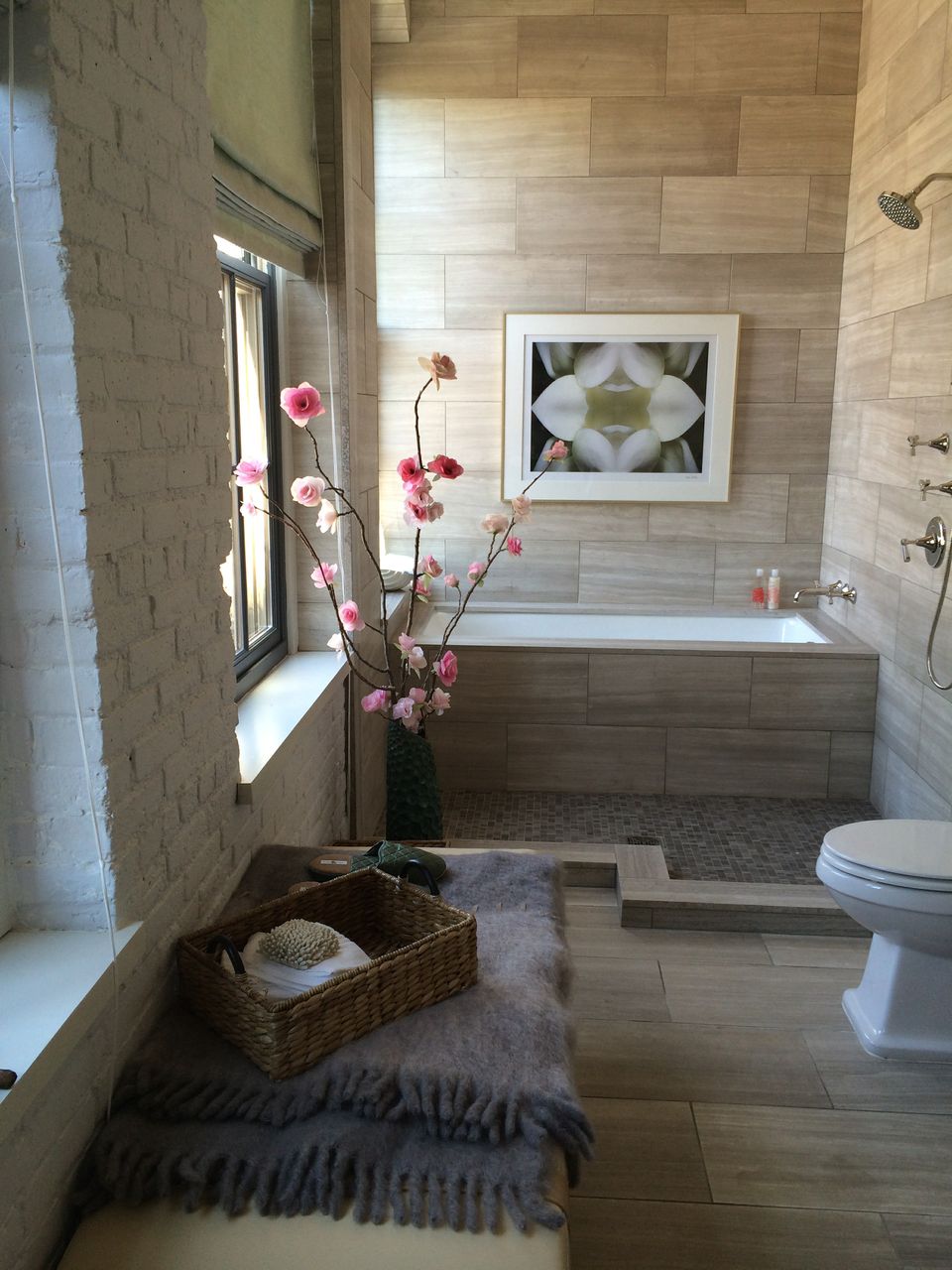 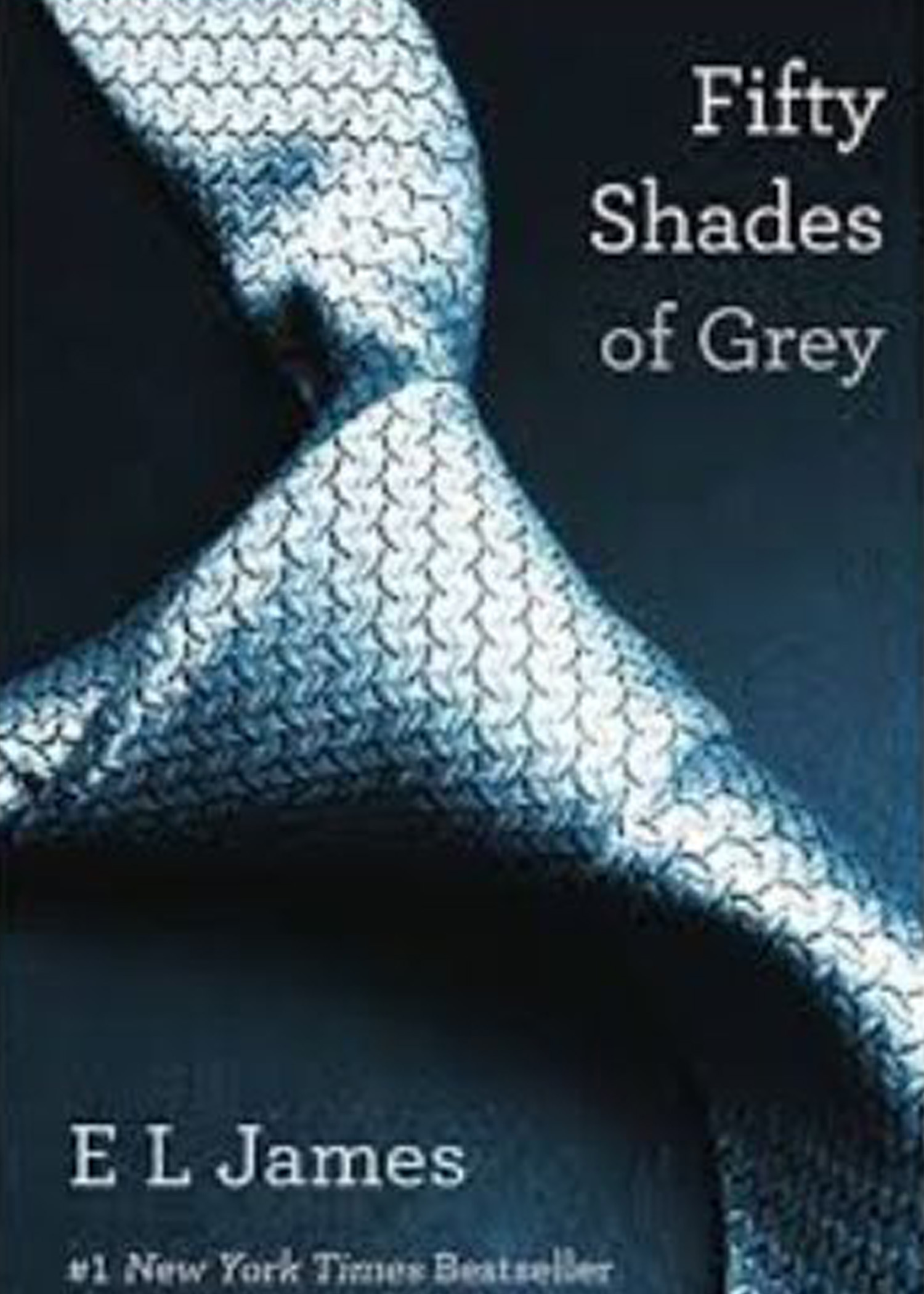 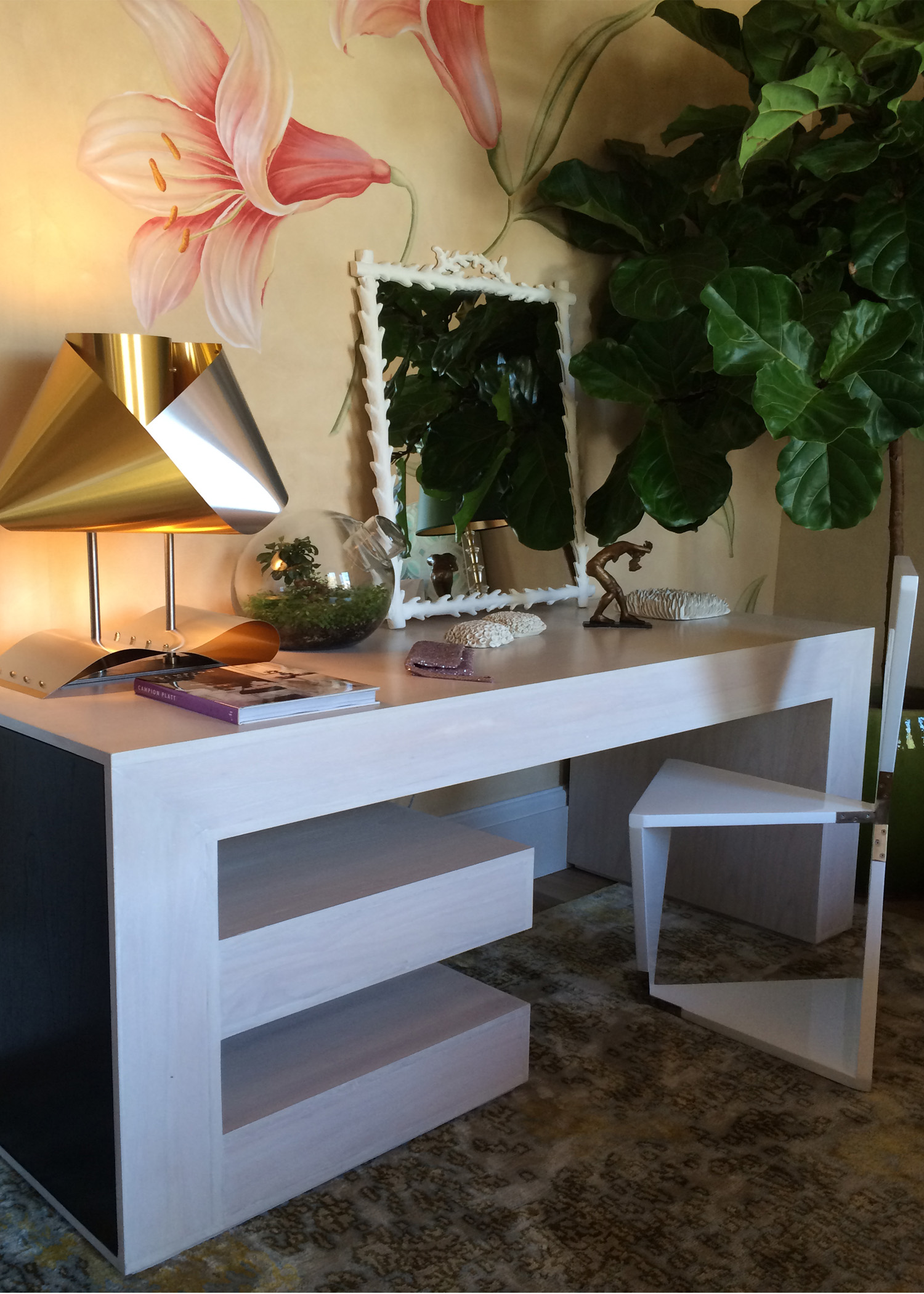 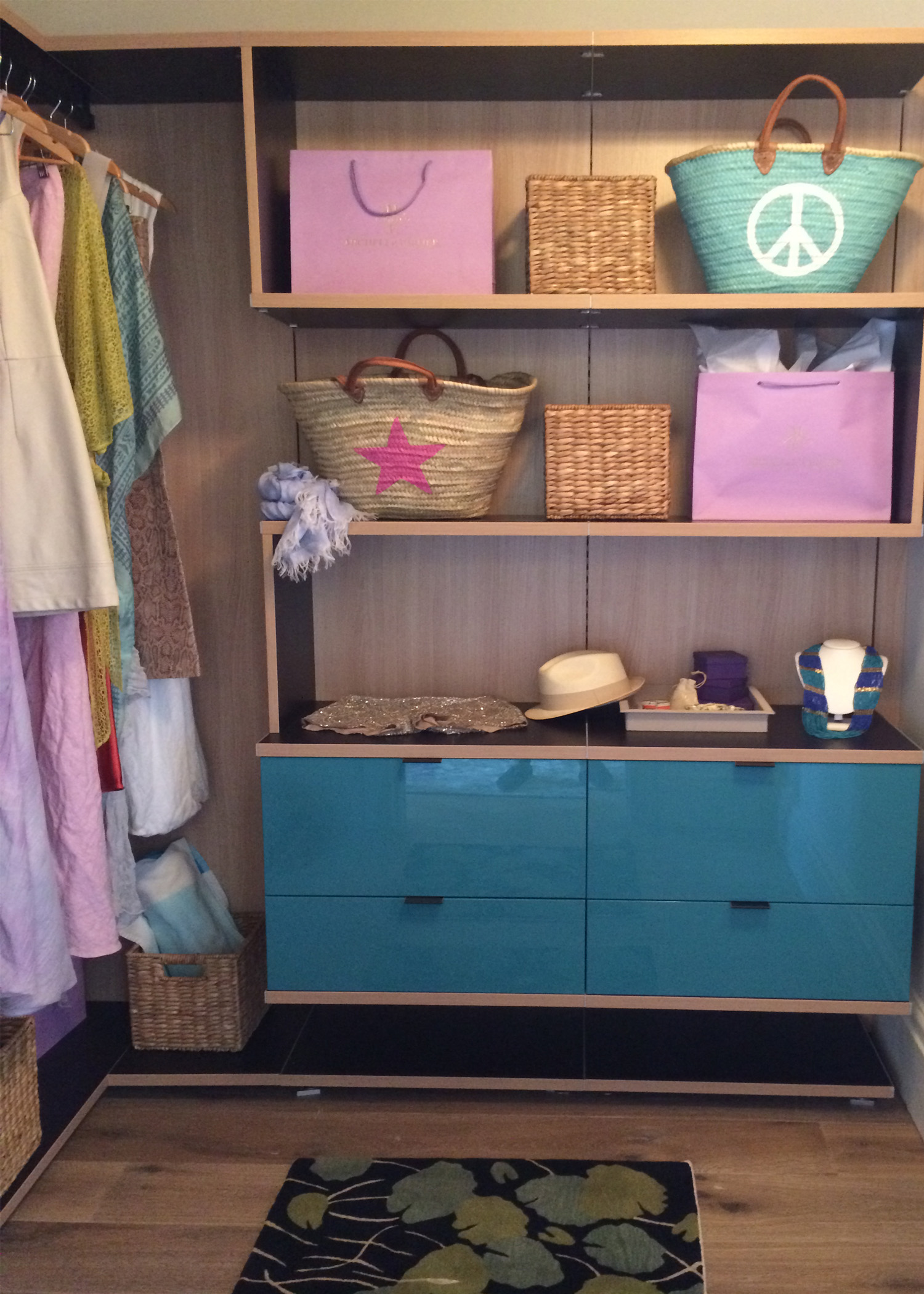 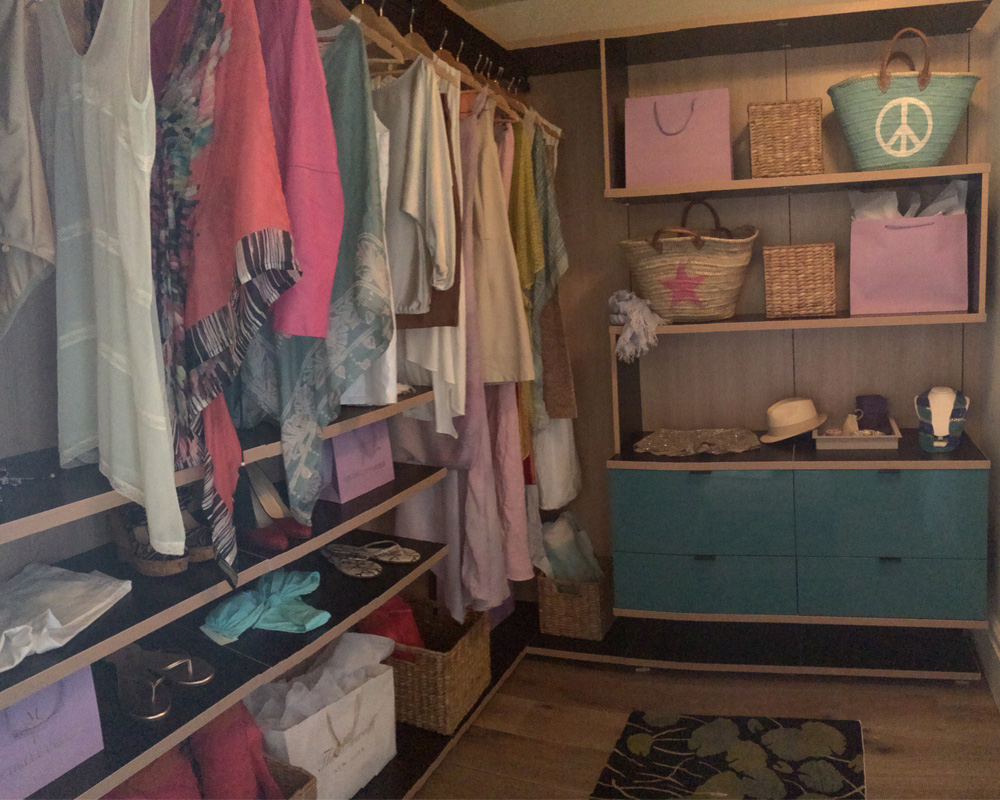 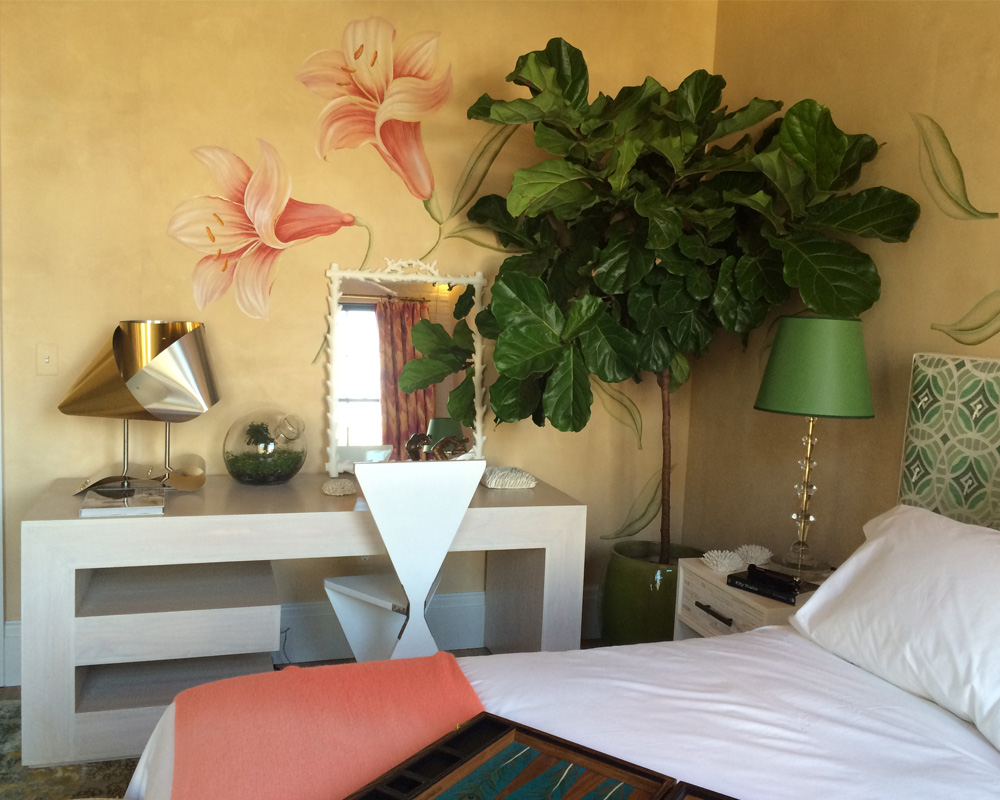 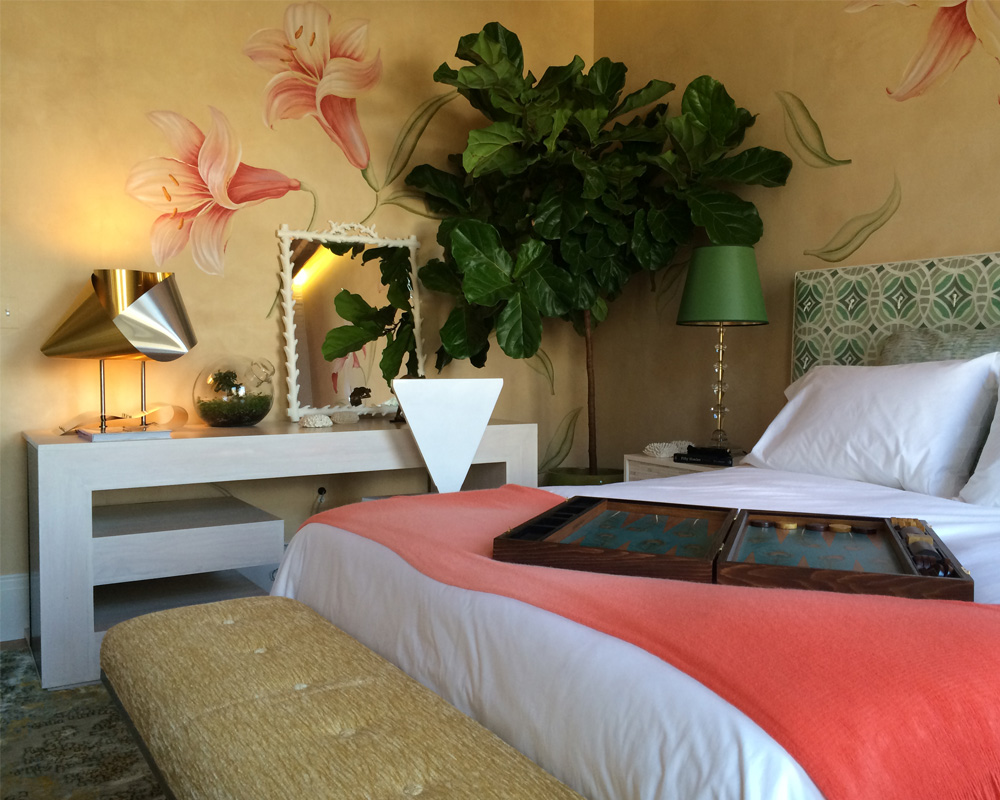 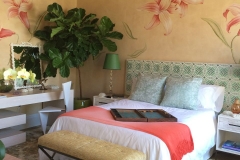 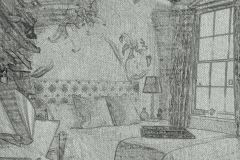 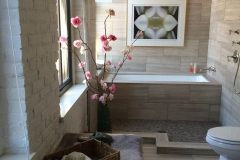 Poliform, established in the 1970s in the northern Italian furniture district of  Brianza, has evolved from a small artisan...