Two weeks before the current issue of New York magazine ran a feature by Reeves Wiedeman on skyrocketing air purifier sales during this time of pandemic, Studio Roosegaarde already had launched its own air-sanitizing solution.

On March 2, inspired by the light of the sun and backed by scientific research that proves a new, specific light can safely clean up to 99.9% of the coronavirus, Roosegaarde demonstrated the power of its “Urban Sun” in Rotterdam.

“It’s about how to use the power of light to create public well-being,” he says. “It’s there to create better and safer places outdoors.”

The studio’s research revealed that though traditional 254nm UV light is harmful, the new far-UVC light with a wavelength of 222 nanometers can actually sanitize viruses safely.

Its “Urban Sun” shone a large circle of this far-UVC light into a public space, cleansing it of the coronavirus.

“It’s a symbol of hope, through the power of light – and it’s scalable,” he says of the one-meter sphere, glowing yellow-gold, that can run on solar power. “It’s real, it works, and people are excited about it.”

The initial experiment about the power of light and design involved six people standing in a glow from an “Urban Sun” that sanitized about 100 square meters of space. “It’s not harmful for people or animals,” he says. “It’s measured and calibrated by international standards – and it sanitized the space through air flow.”

The launch took place alongside Rotterdam’s most iconic landmark, the Erasmus Bridge. The project also is now debuting as a movie première at Studio Roosegaarde.net, with the potential for future exhibits.

“Urban Sun,” supported by researchers and experts worldwide, is based on scientific papers from Columbia University and Hiroshima University. It’s also earned praise from high quarters. “People are tired of COVID19,” said Jet Bussemaker, president of the Council of the Public Health & Society Board, the Netherlands’ independent parliamentary advising body. “What we need is courage to find new solutions, to get in touch with each other, and create some intimacy. That’s what ‘Urban Sun’ is doing.”

The self-commissioned project was born in the 12-year-old studio that Roosegaarde founded to prove that his ideas could become reality. “I call it the dream factory,” he says. “It’s driven by ideas, not money.”

And its time, evidently, has come. 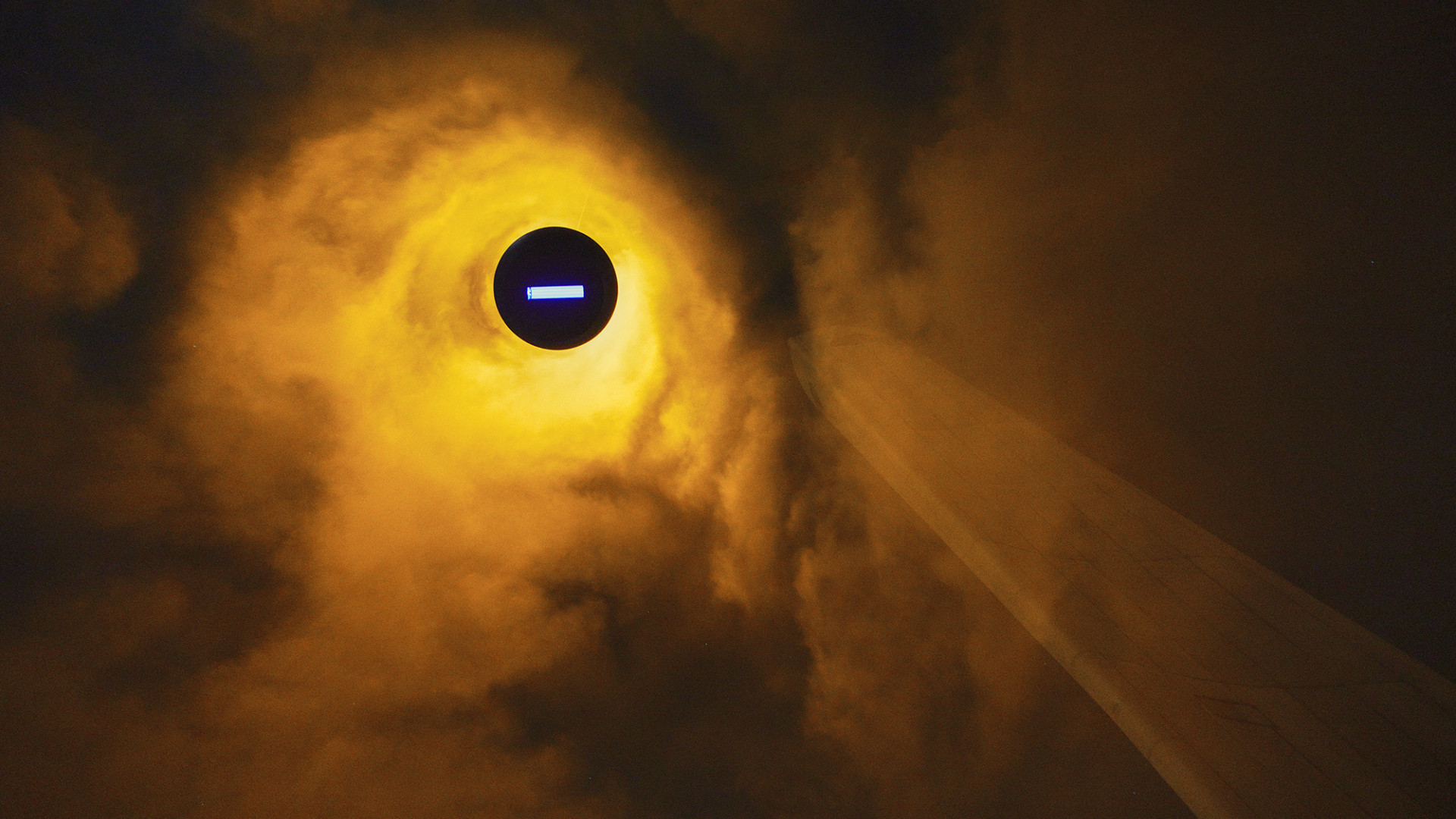 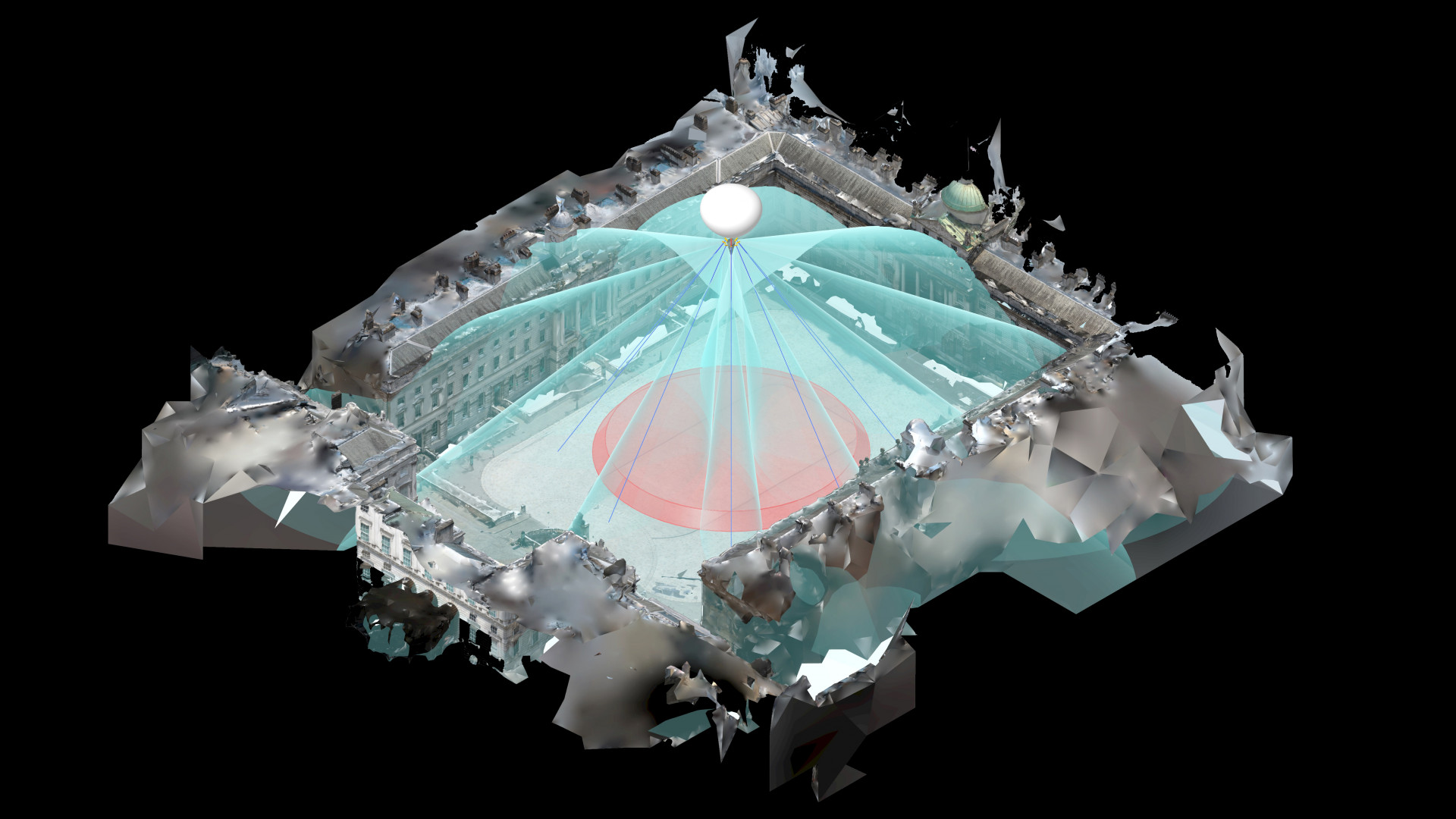 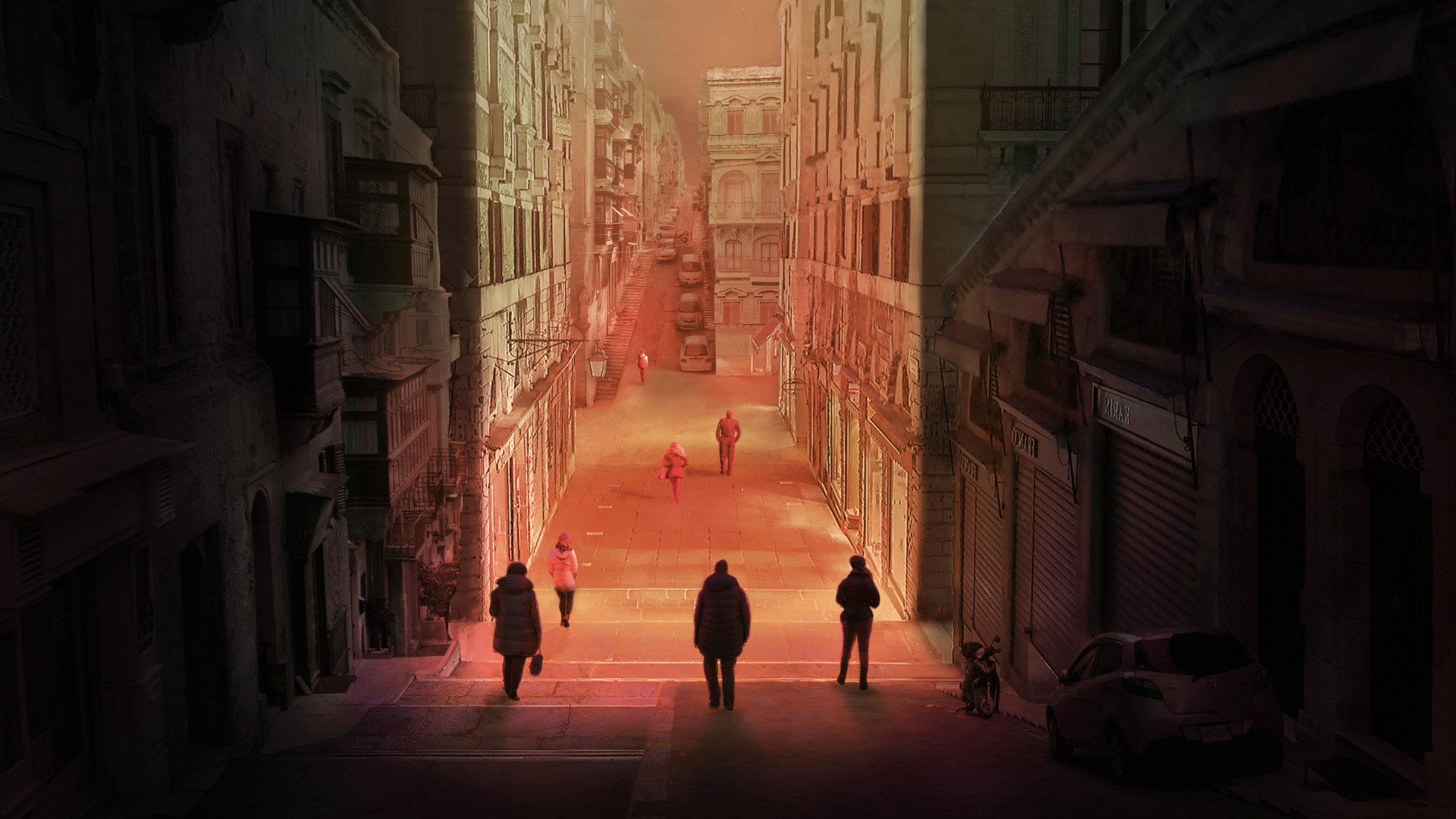 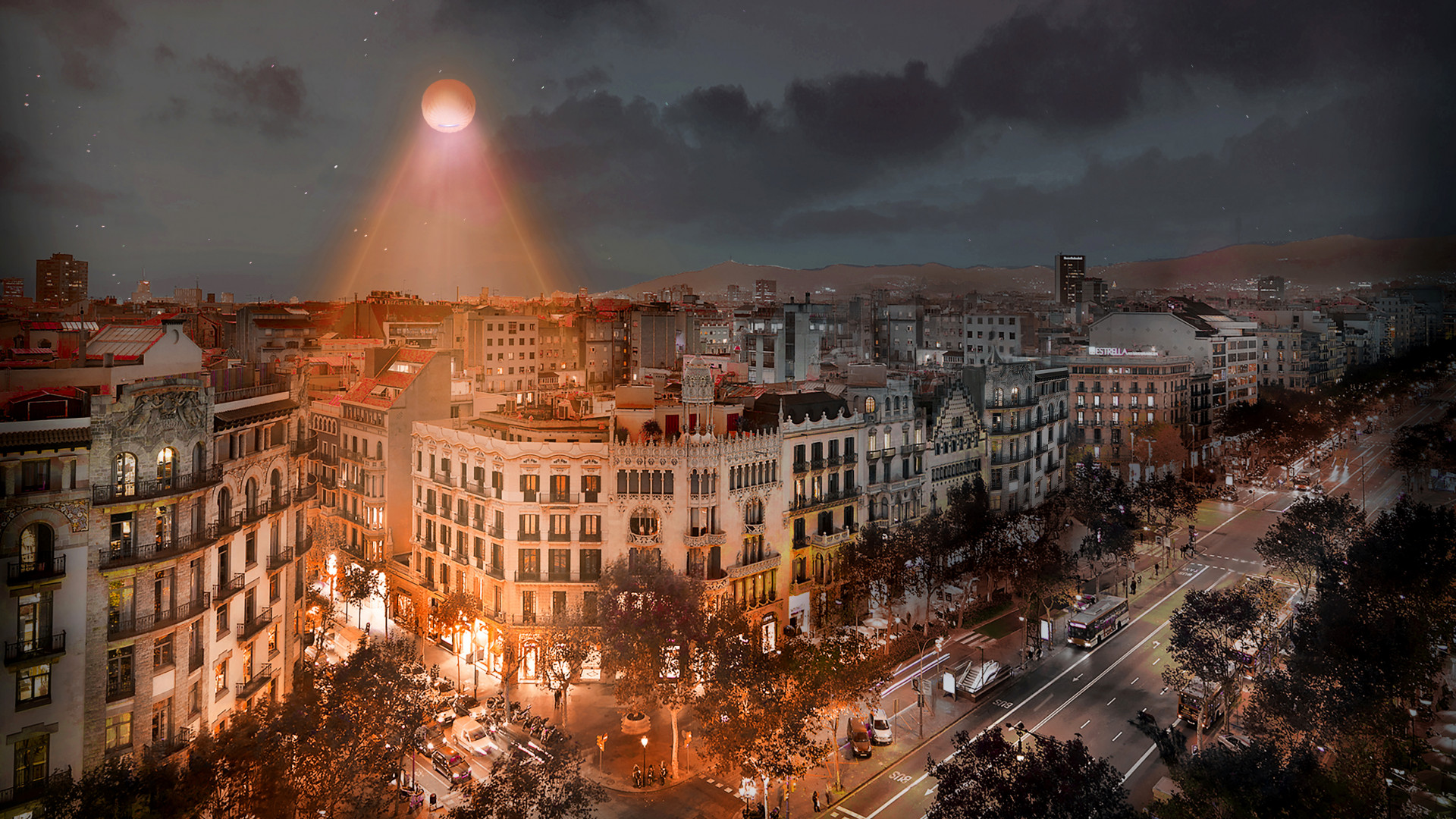 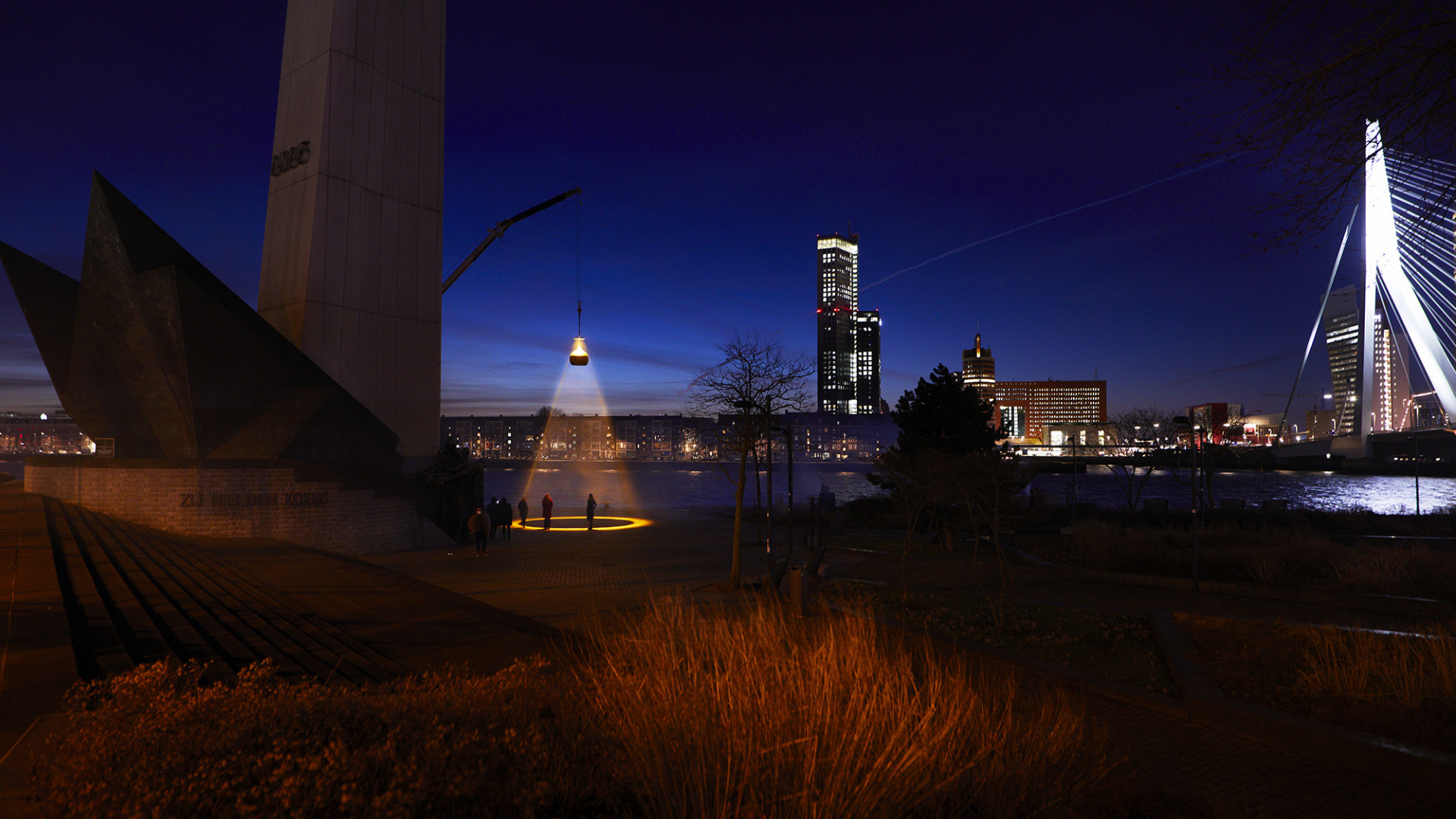 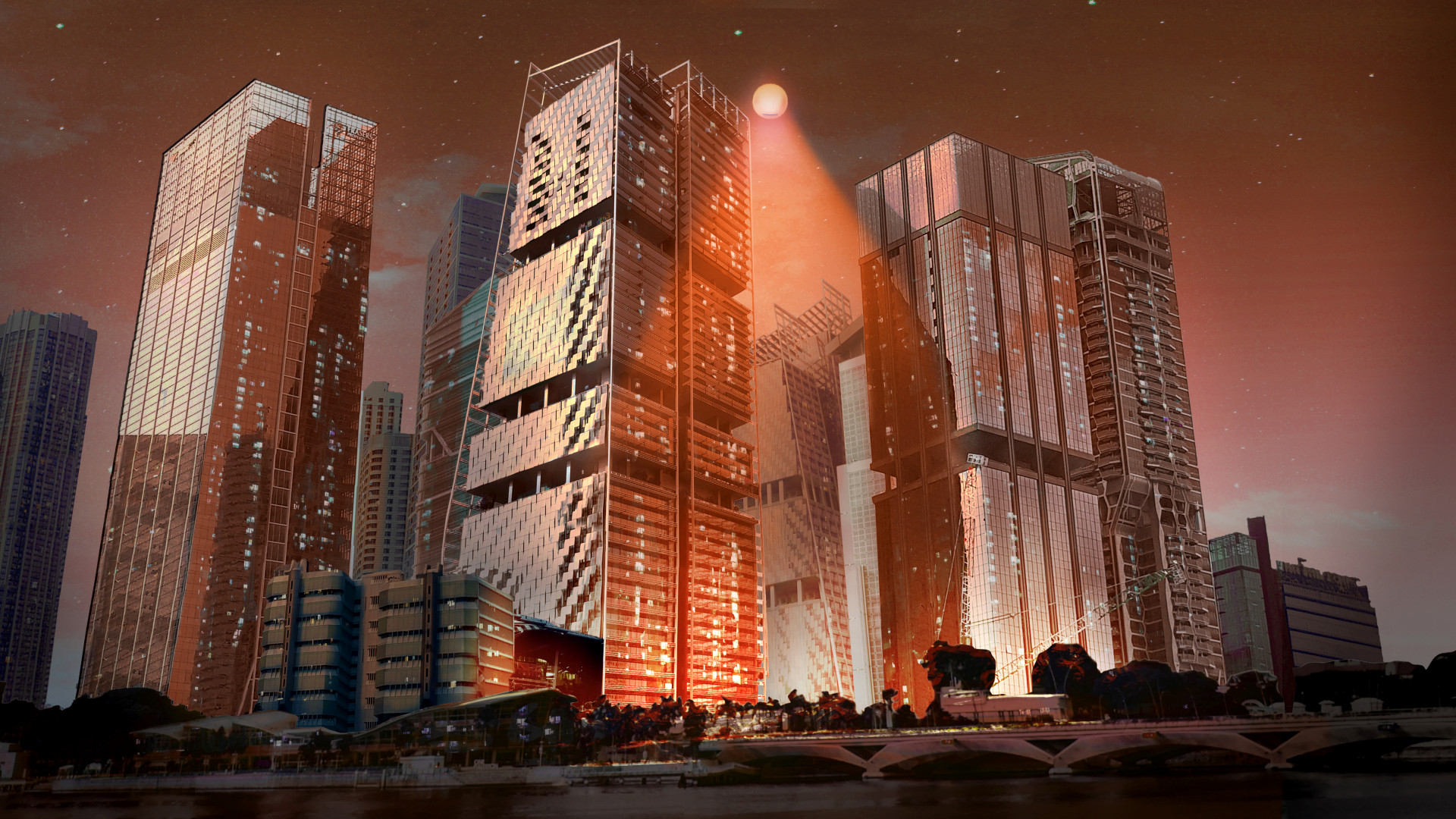 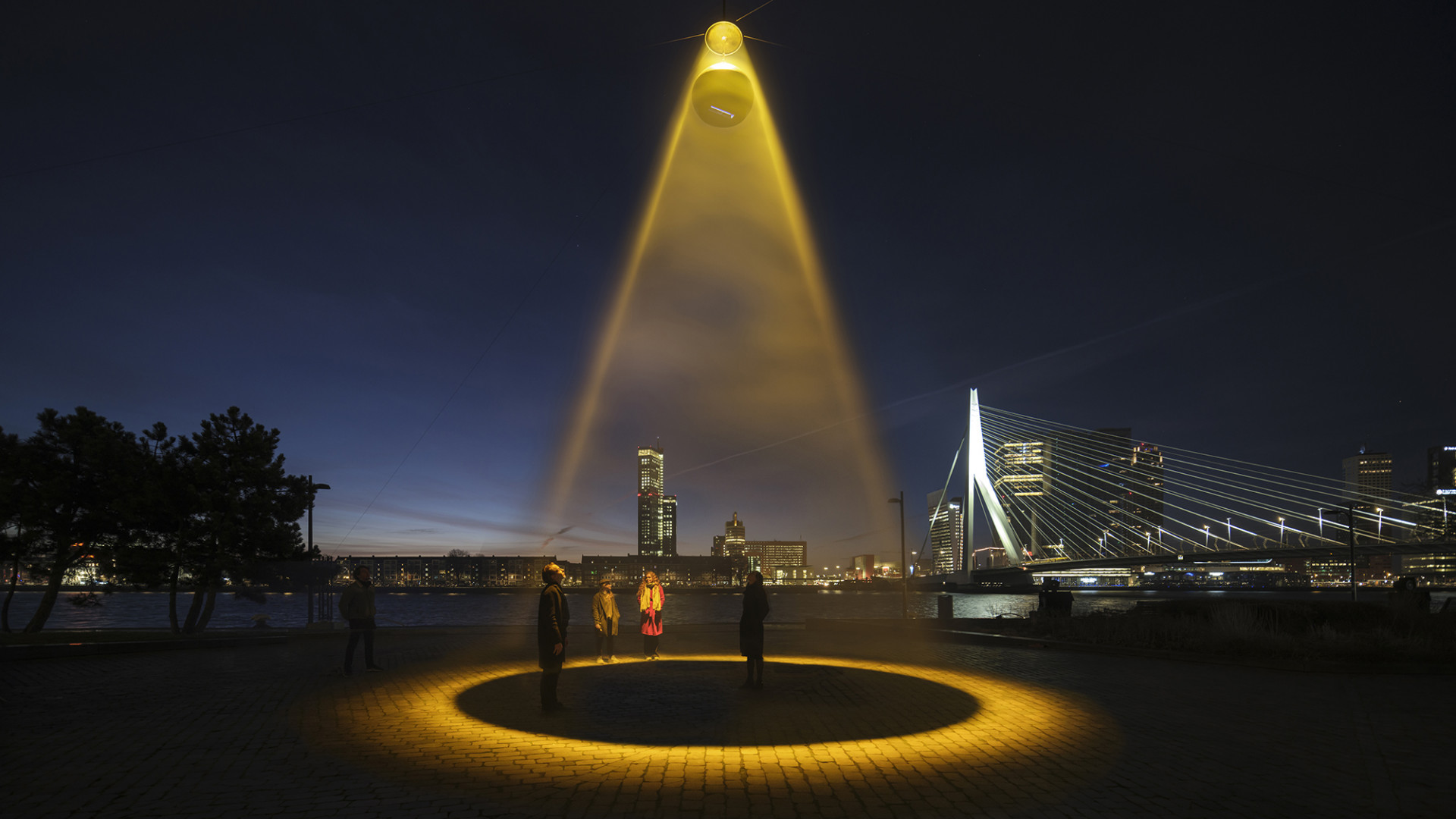 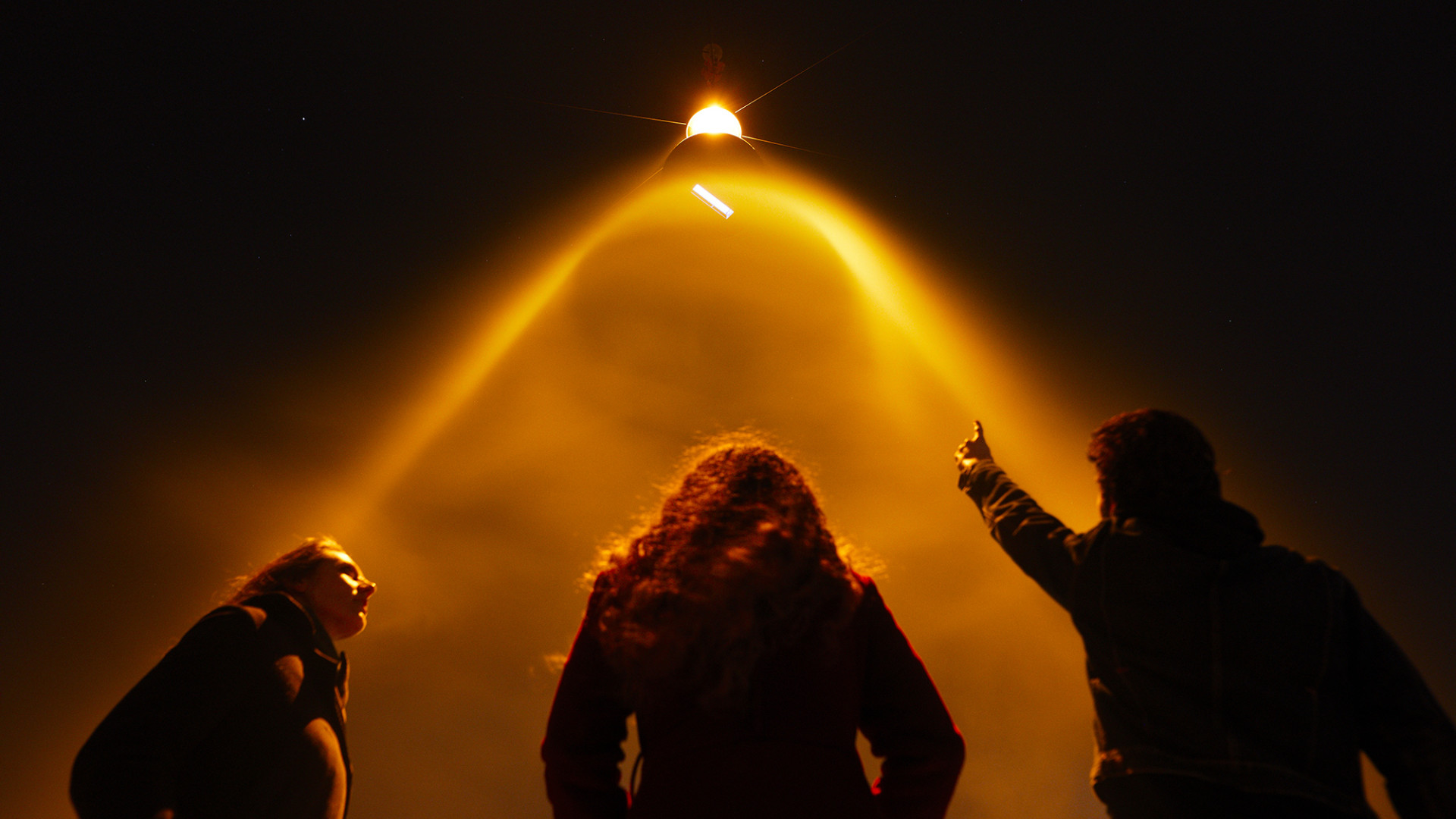 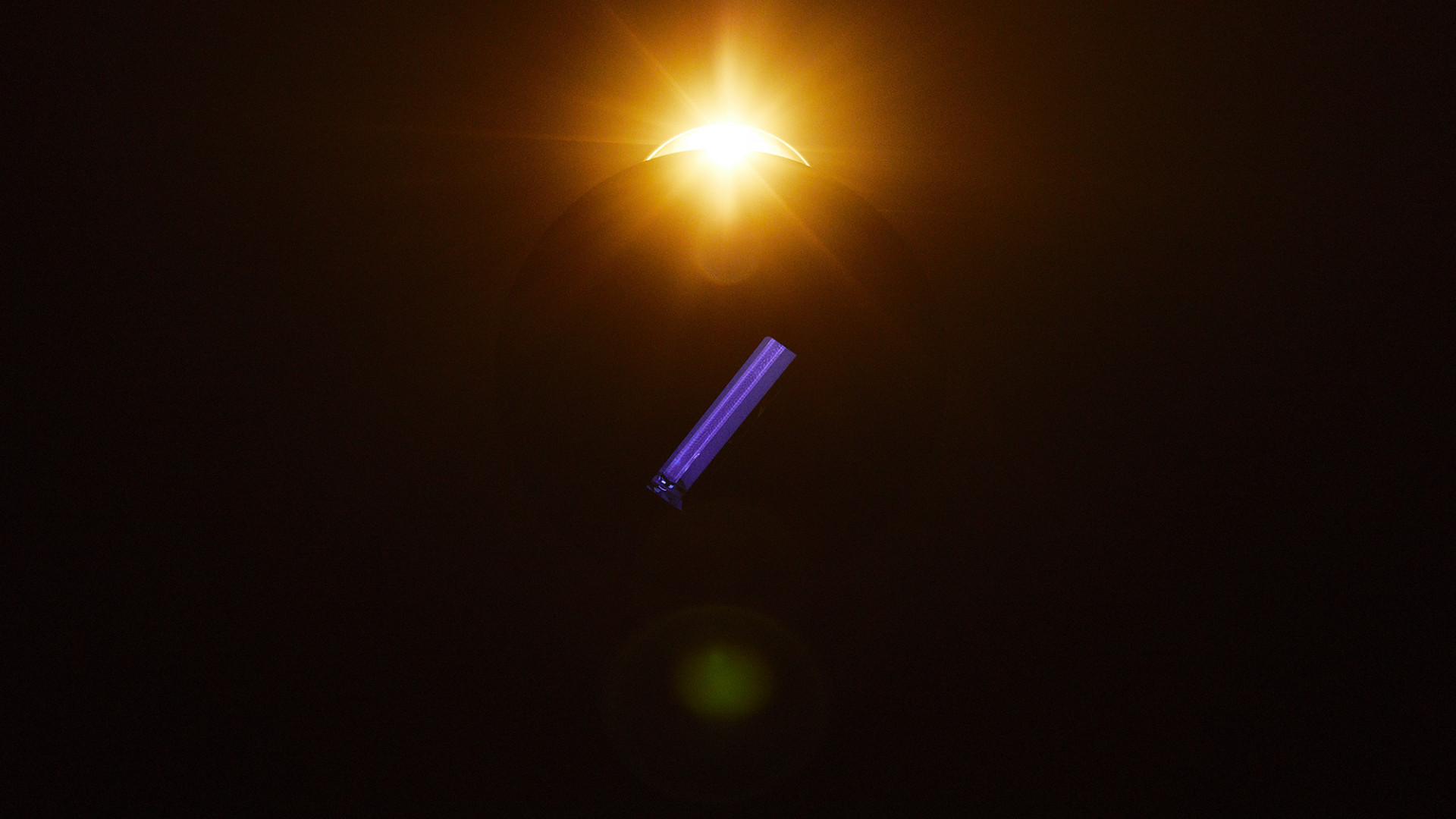 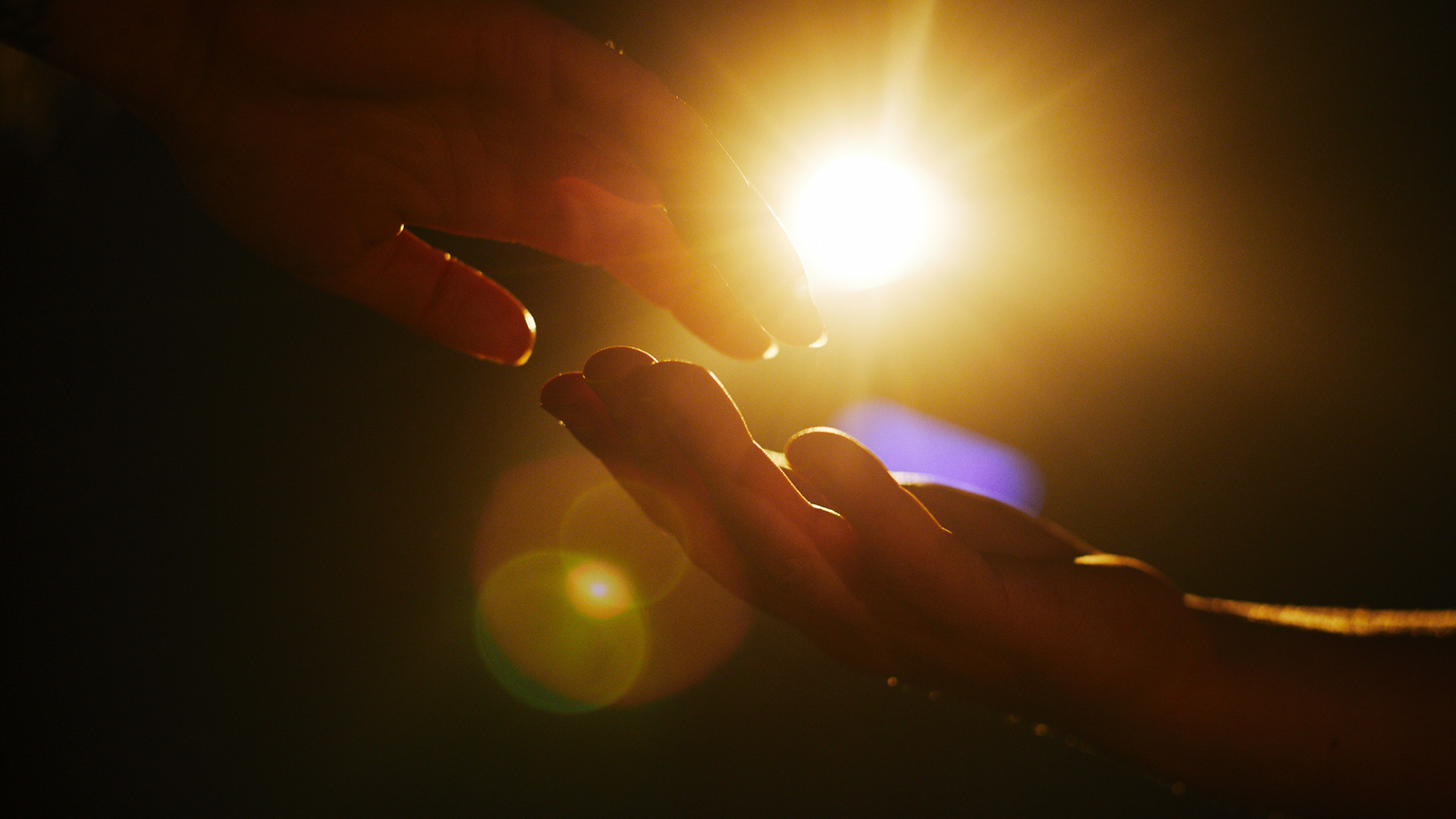 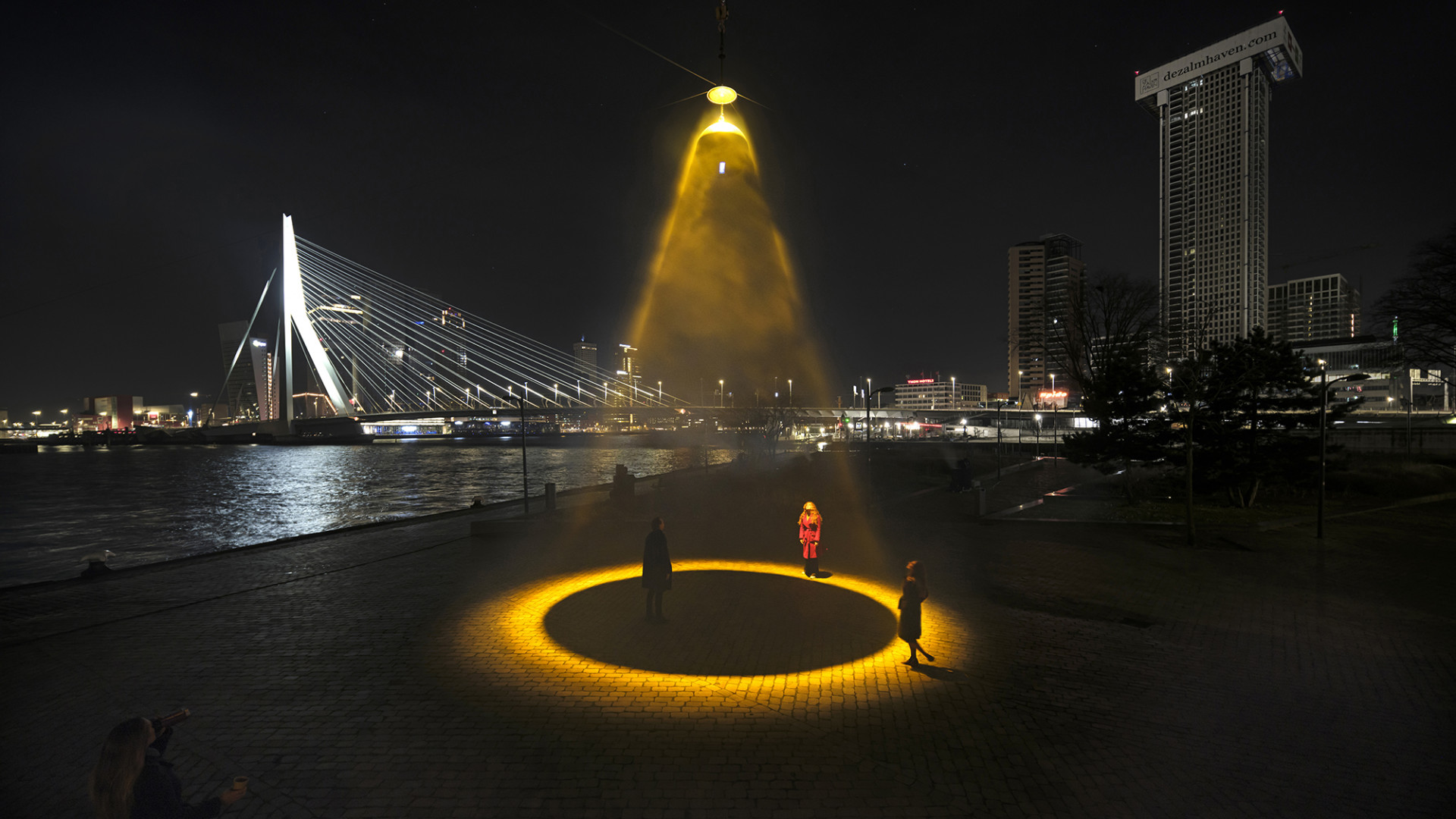 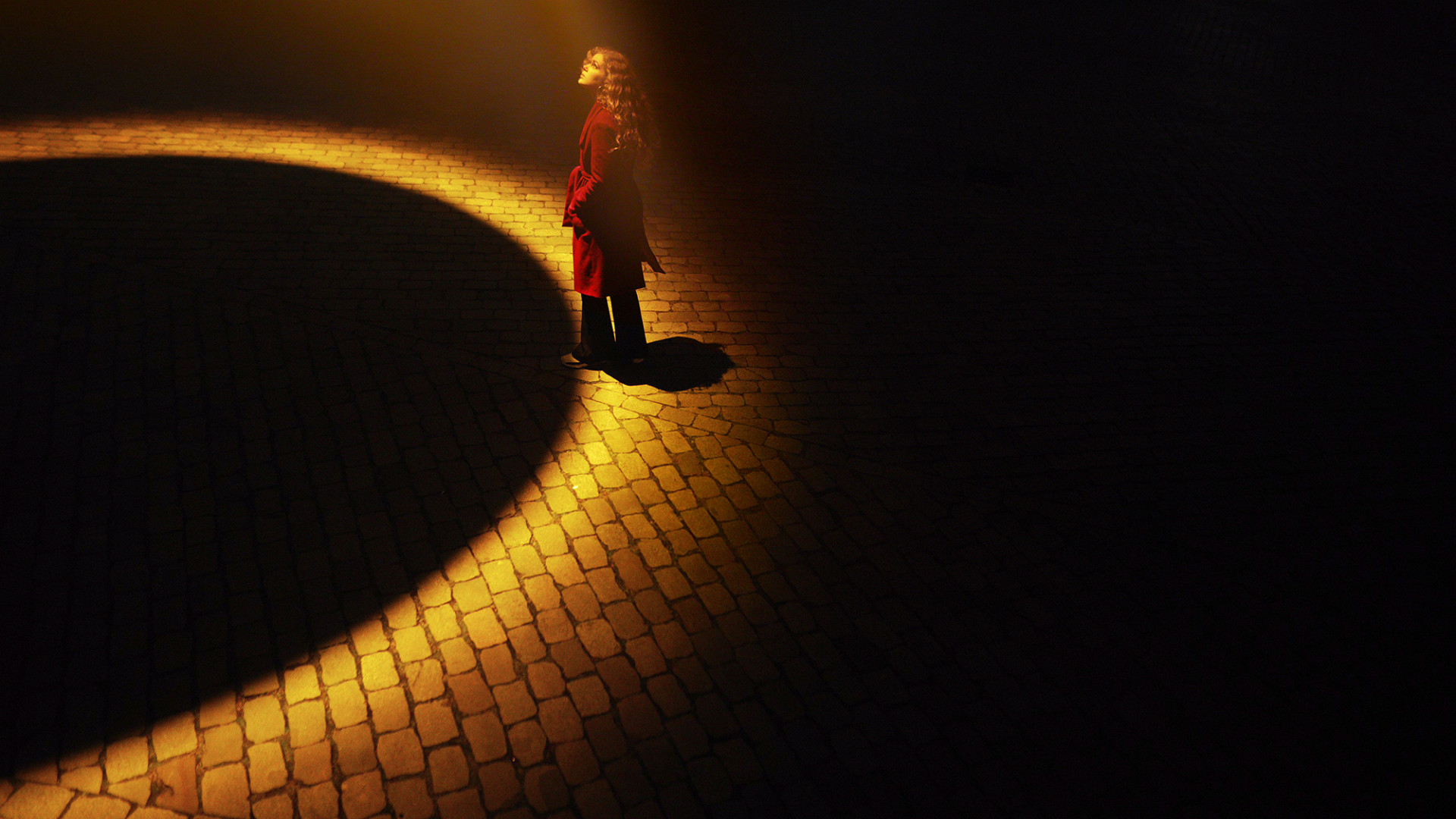 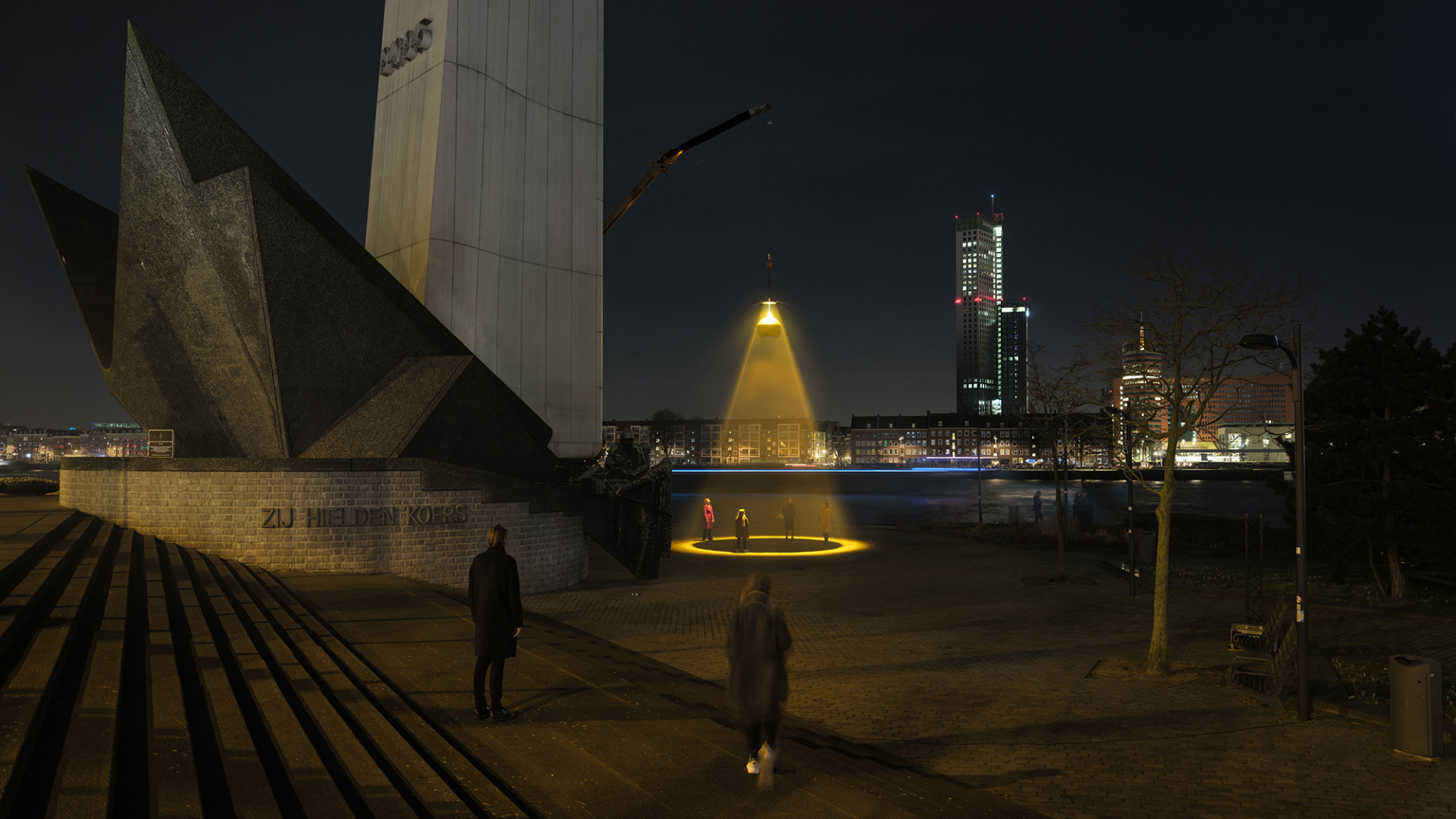 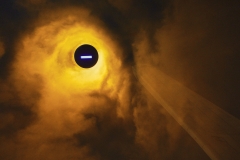 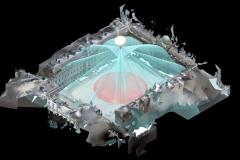 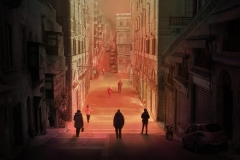 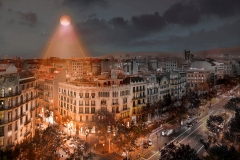 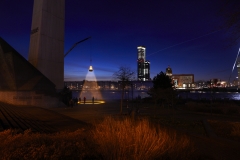 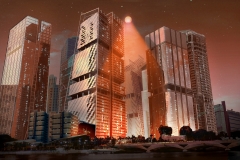 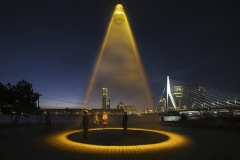 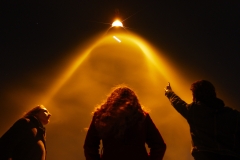 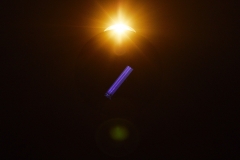 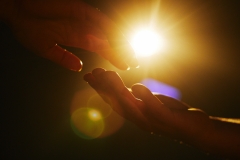 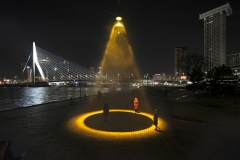 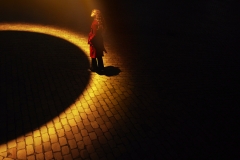 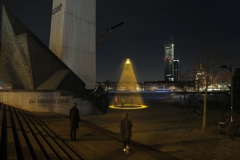 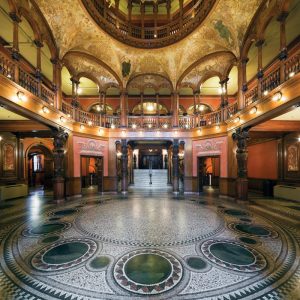 Early this month, a copy of the Classicist No. 17 arrived in my mailbox. Within it are 100 pages of editorial content published...