In Richmond, an Artists Coloring Book

When artist Chuck Scalin – freshly minted with a master’s degree from Pratt Institute – arrived in Virginia to interview for a teaching position at Richmond Professional Institute during the summer of 1968, the school was known as R.P.I.

By the time he returned in the fall, R.P.I. had merged with the Medical College Virginia, and was known as Virginia Commonwealth University, or V.C.U.

Not much else had changed in the sleepy former Capital of the Confederacy. Monument Avenue was still lined with the mounted heroes of the South, the woeful effects of Jim Crow still lingered, and liquor by the drink was still a twinkle in the legislature’s eyes.

In 1969, Scalin was moved to take action, through art.

“There was not a lot to do in Richmond in the evenings at the time, because everything closed up early,” he says. “I decided I needed a project,” he says.

So with 13 other faculty members and two of their wives, he and Jeri Helfgott co-produced a coloring book. They published 100 copies themselves, priced it at $3 each, and sold it in the V.C.U. bookstore, encouraging students to buy it since their professors were featured.

Then he largely forgot about it, until last year, when he Googled his own name. “Up popped the title and my name, with a price of $750,” he says. “I thought it was pretty wild that it was on eBay – and that it did sell for that.”

Scalin decided that the time had come for a second edition. He recruited 12 of the original 15 artists still living – among them Richard Kevorkian and Jack Solomon – and added a number of up-and-comers, for a total of 30. This time, he found a sponsor, in the form of Marlene Paul, executive director at the non-profit ART 180, where children with challenging circumstances are given the opportunity to share with others through art.

Their new coloring book will sell for $59, with a press run of 500. A series of 30 boxed sets, with drawings by each of the artists will also be available. Proceeds will go back to ART 180.

“It’s a labor of love, and about the love of collaboration,” he says. “We’re considering a second volume already.”

Much has changed in Richmond during the past 45 years, due in no small part to the strong and positive influence of artistic talent like Chuck Scalin.

His new coloring book (dedicated in part to his original collaborator, Jeri Helfgott) will be available in early September.

For more information, go to http://www.art180.org/ 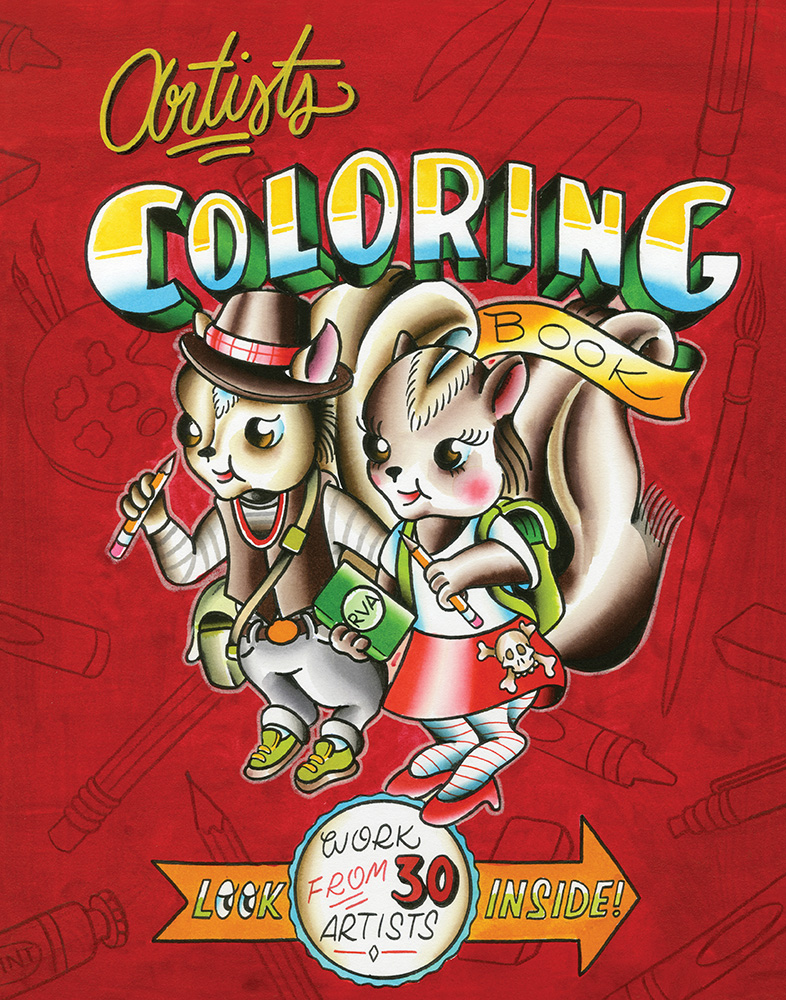 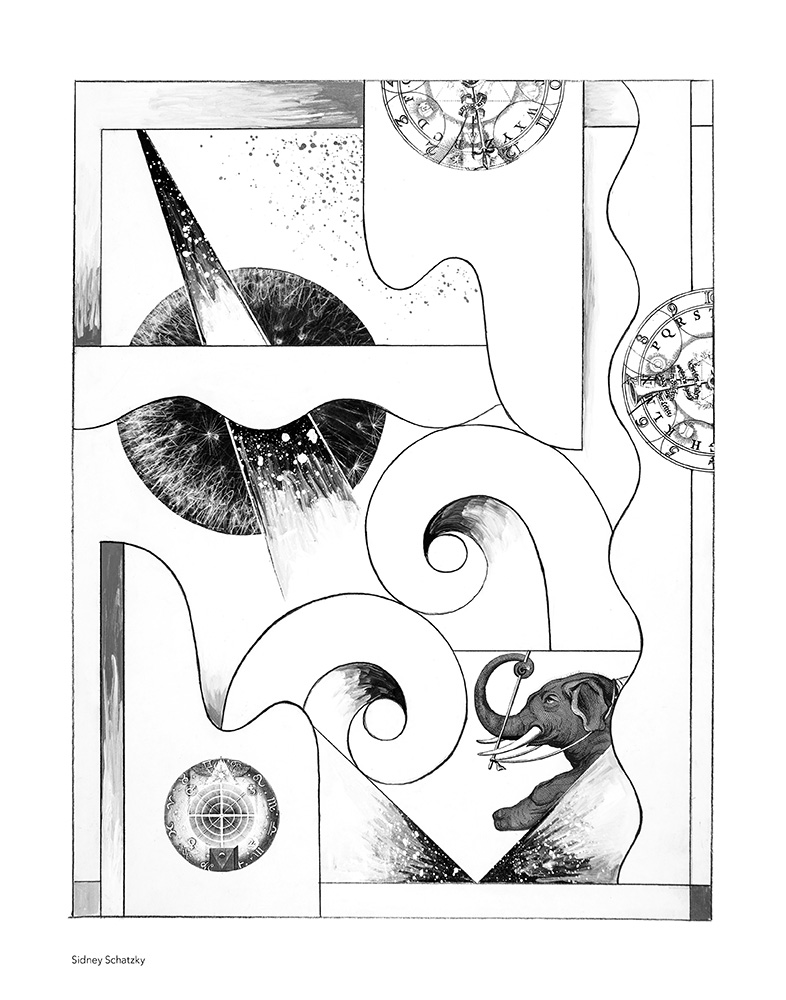 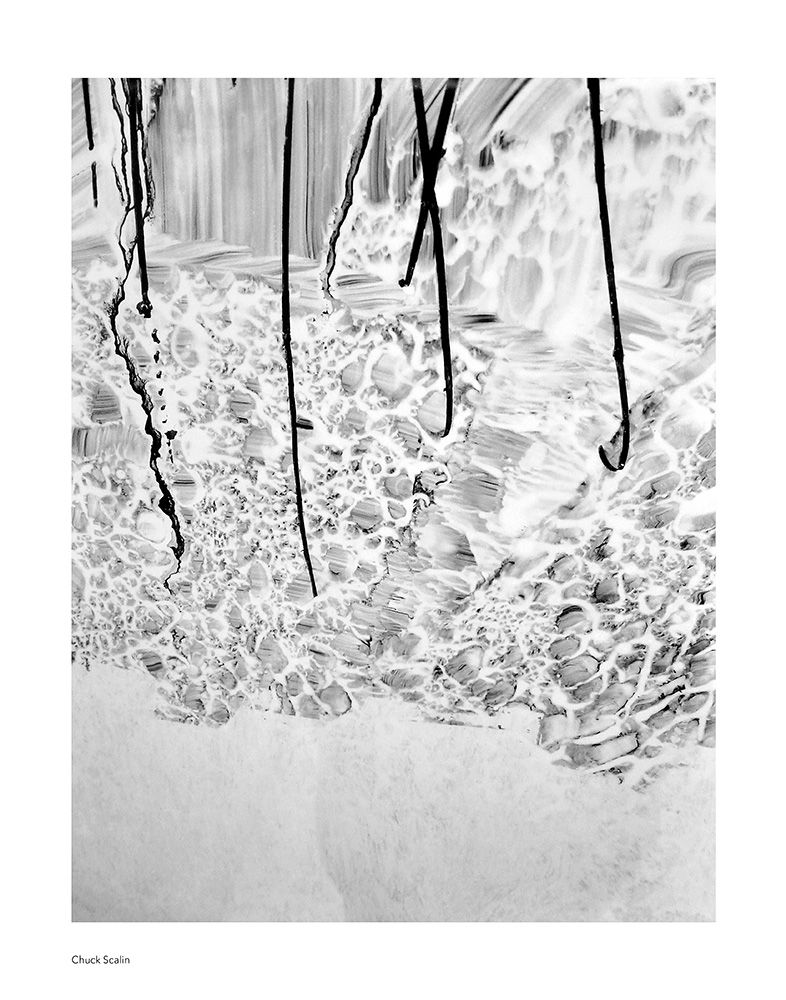 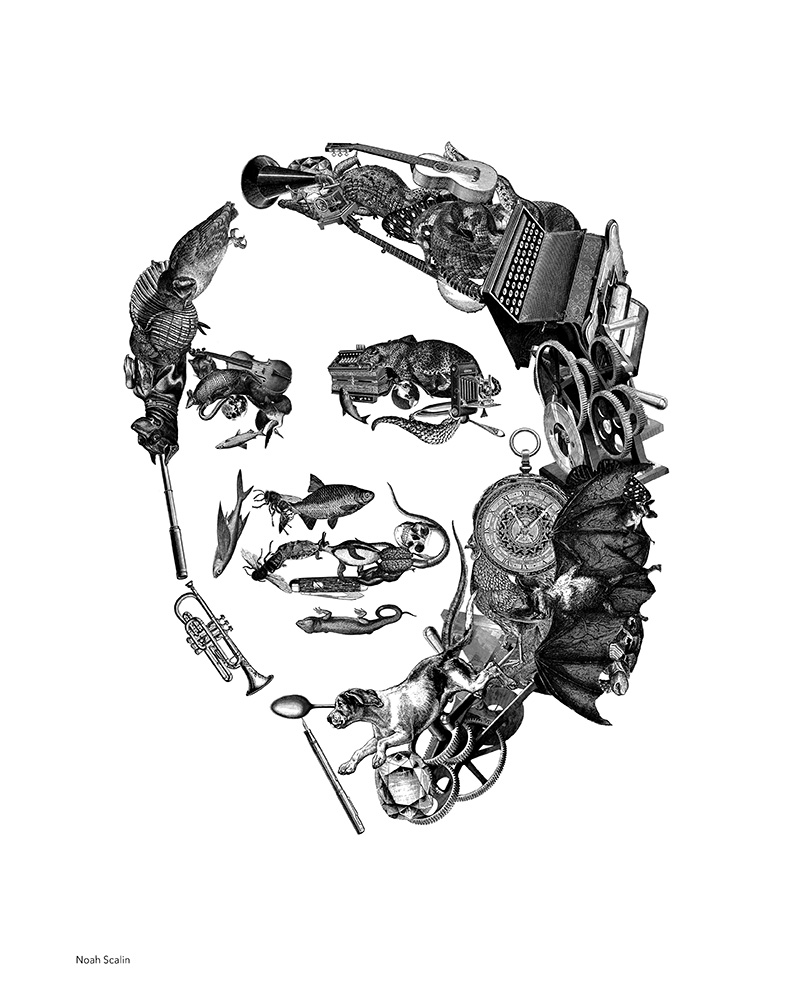 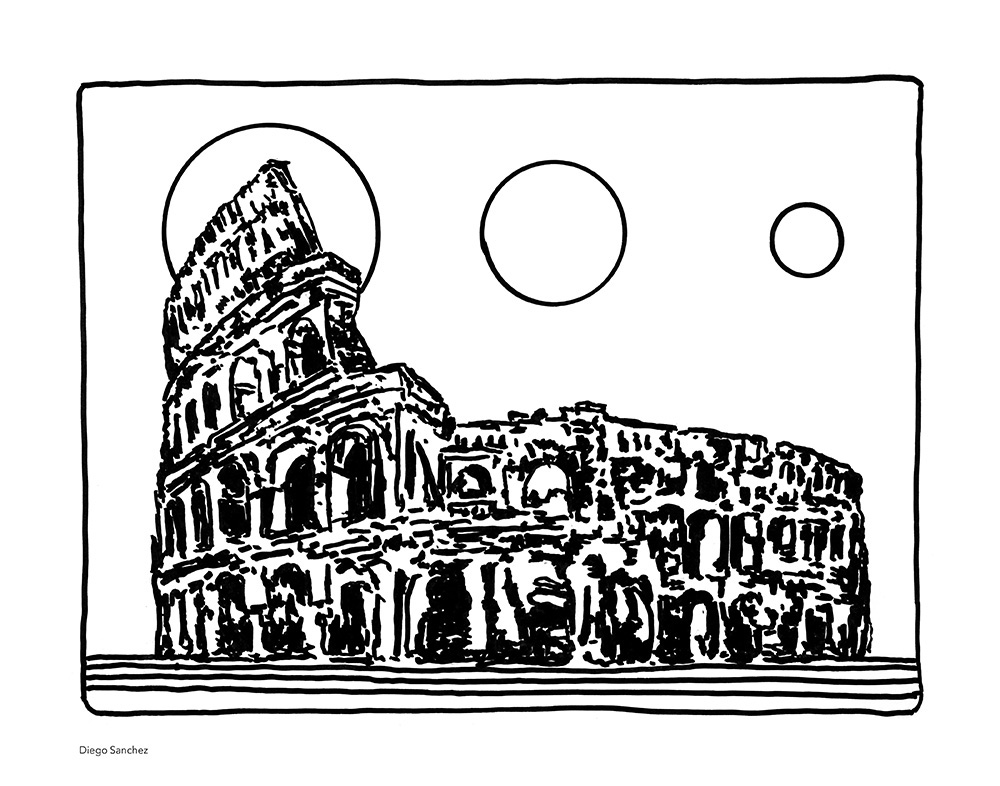 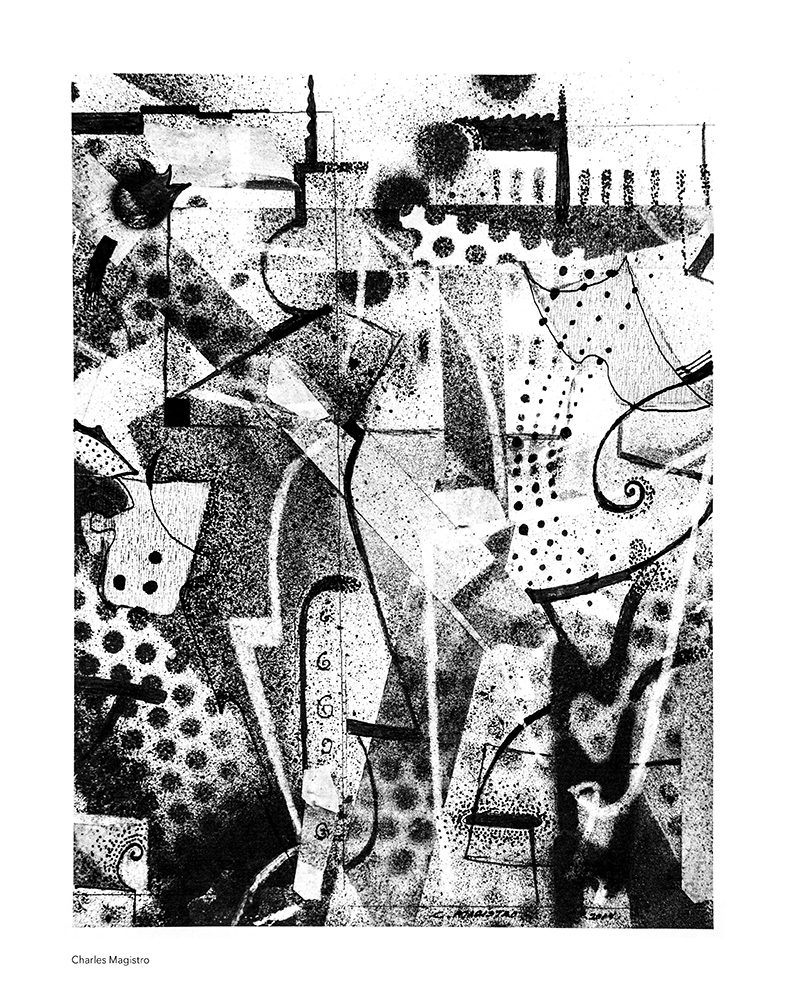 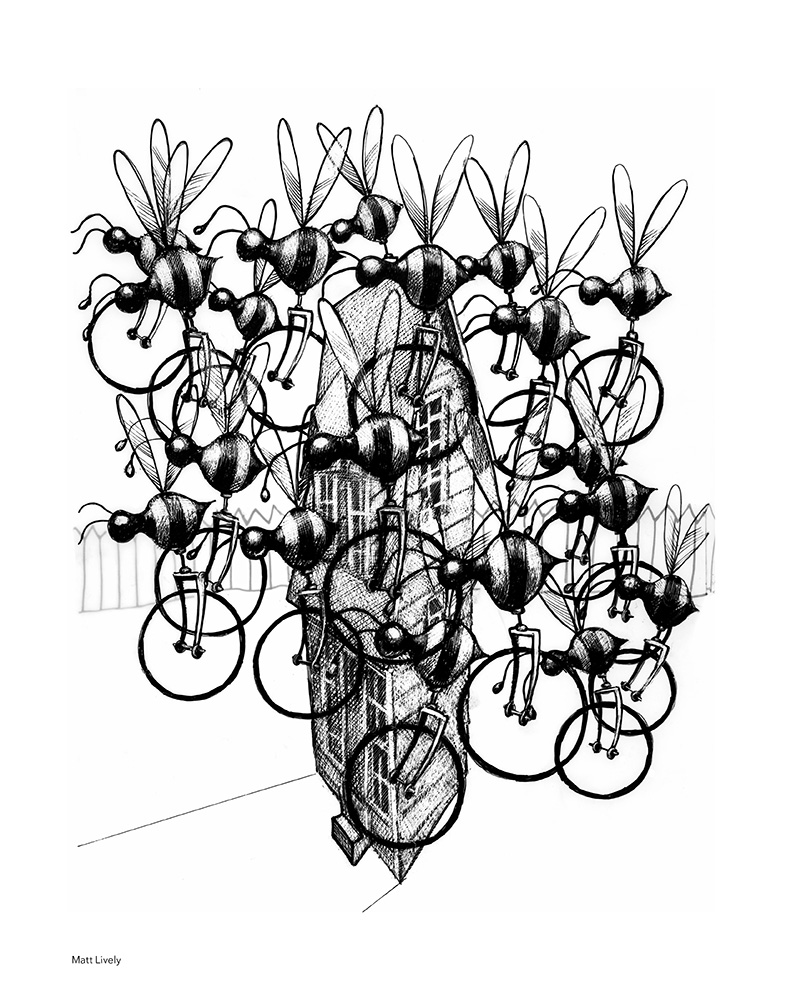 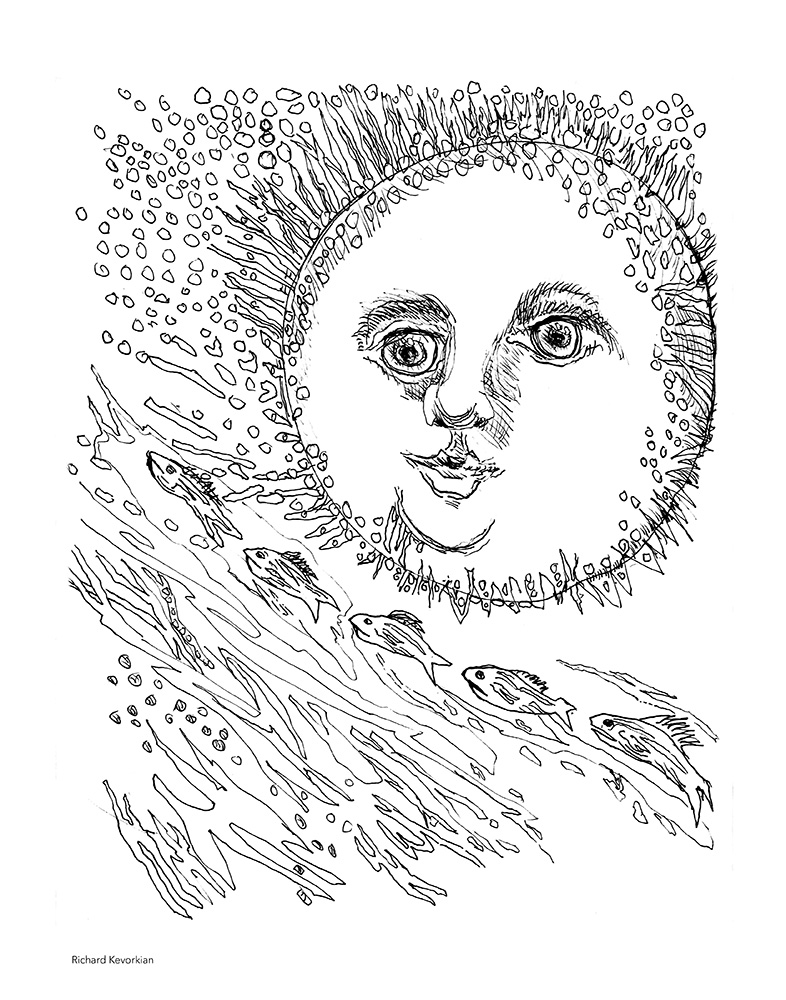 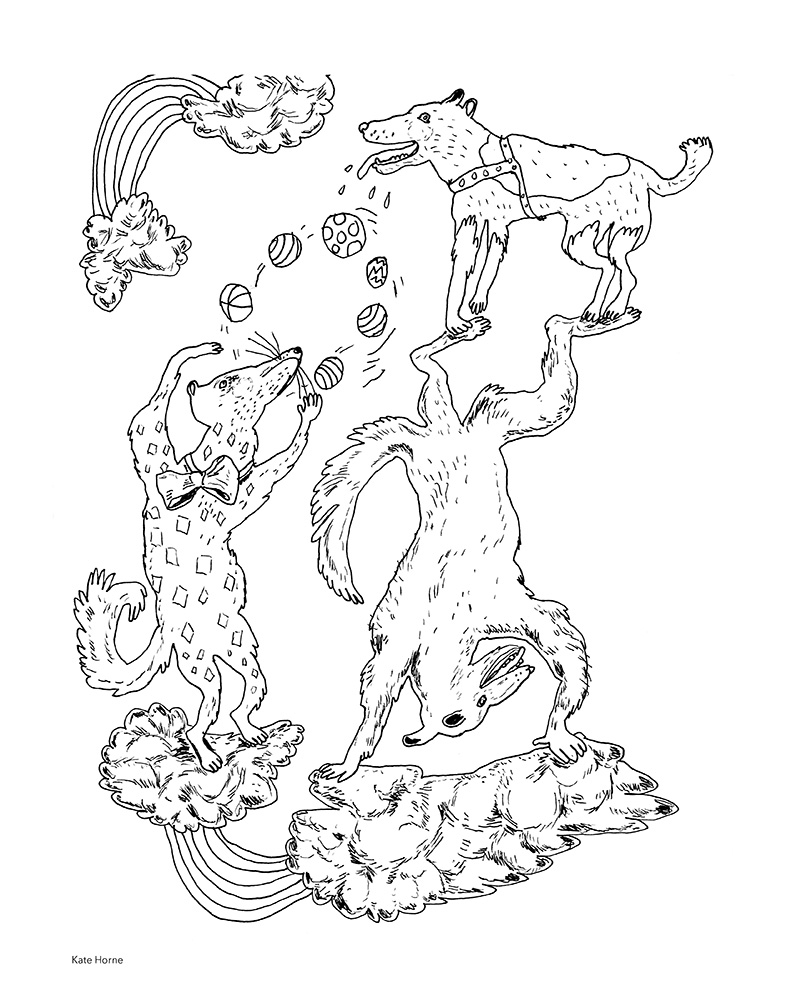 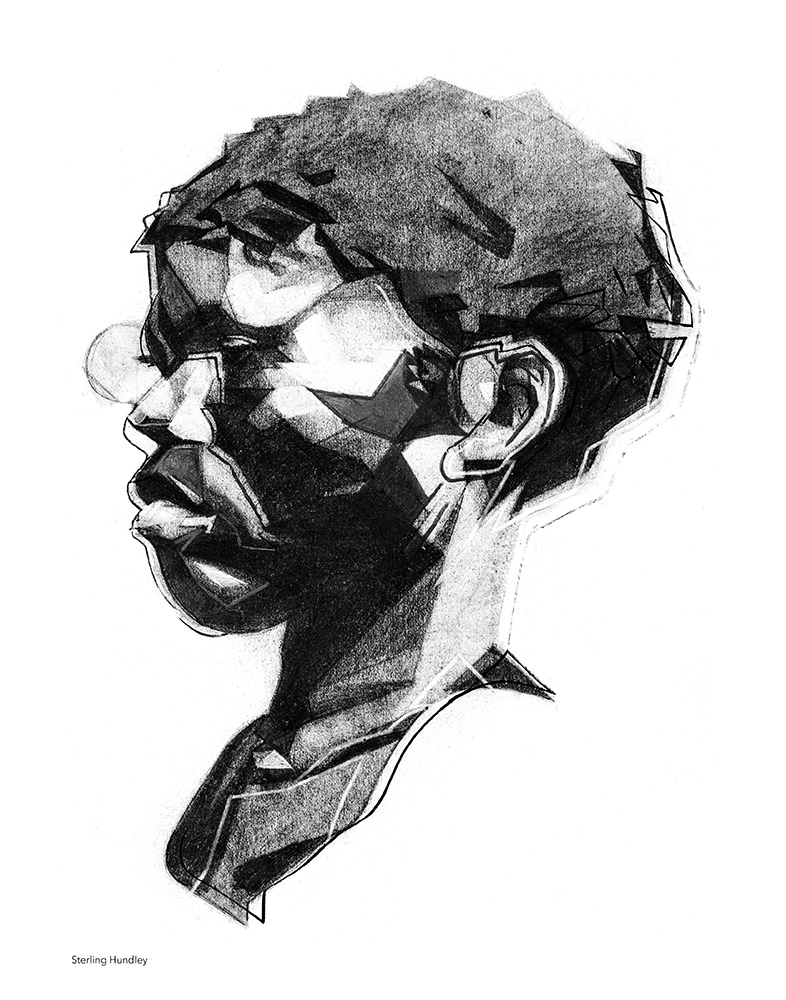 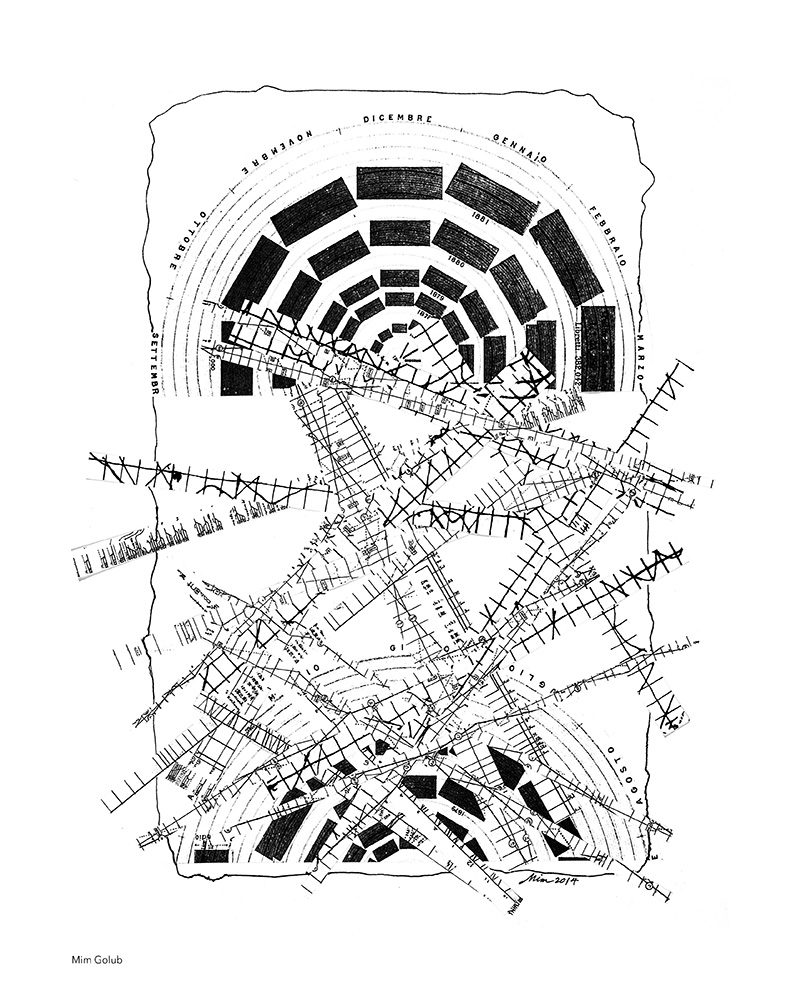 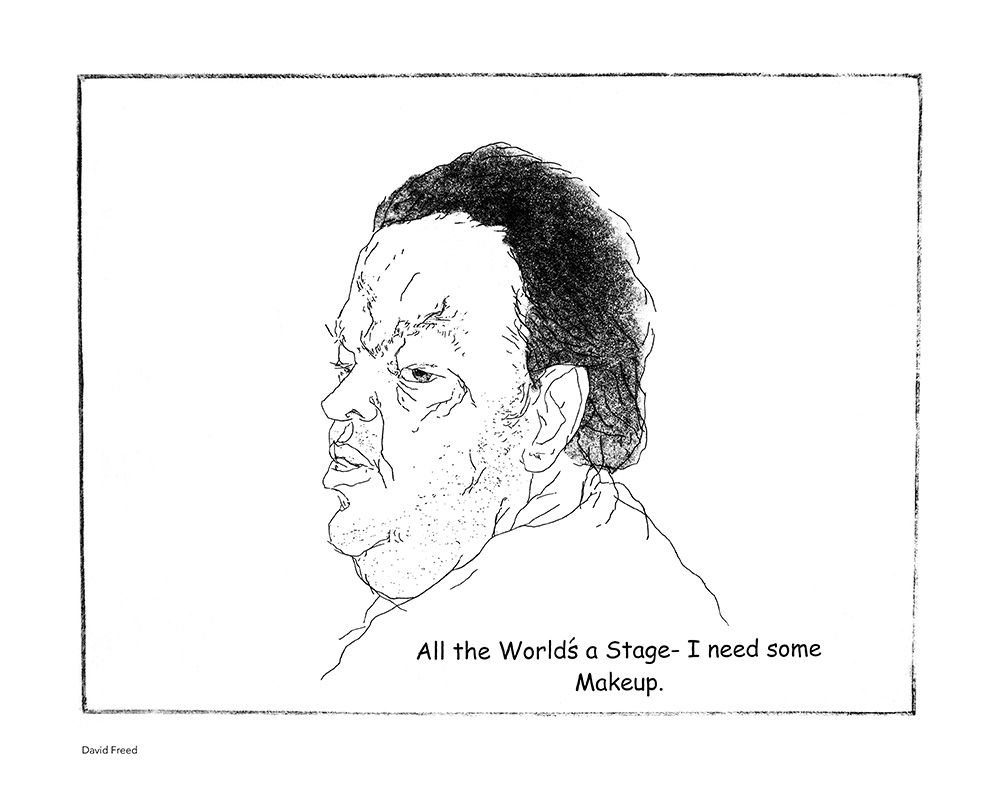 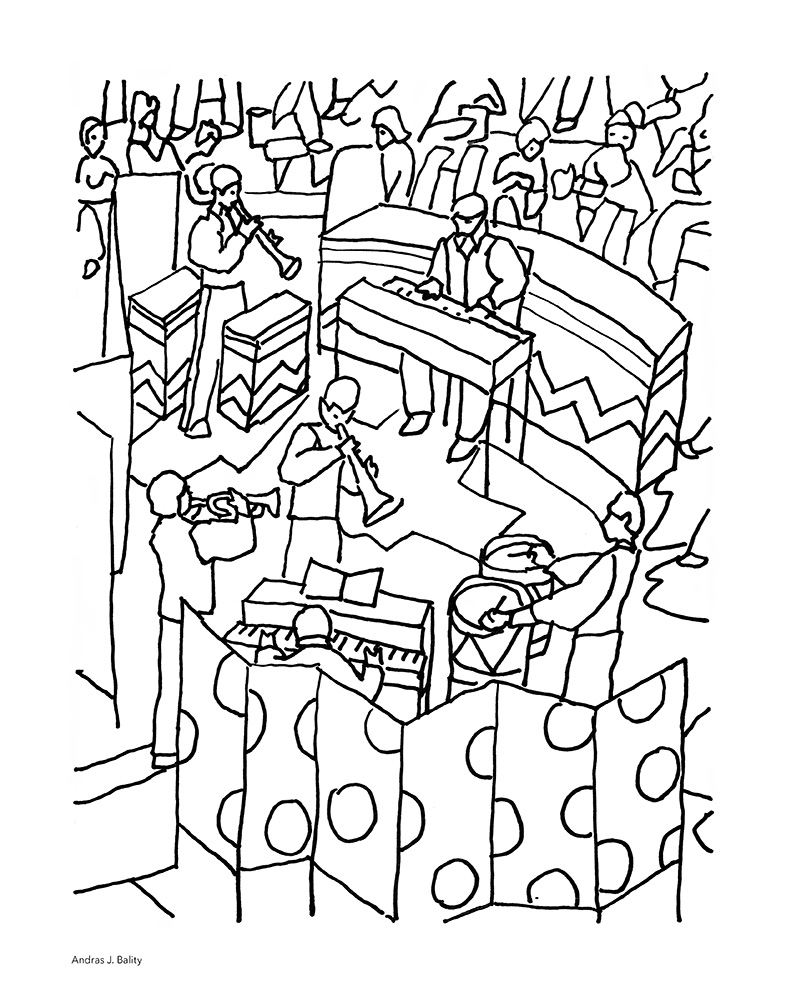 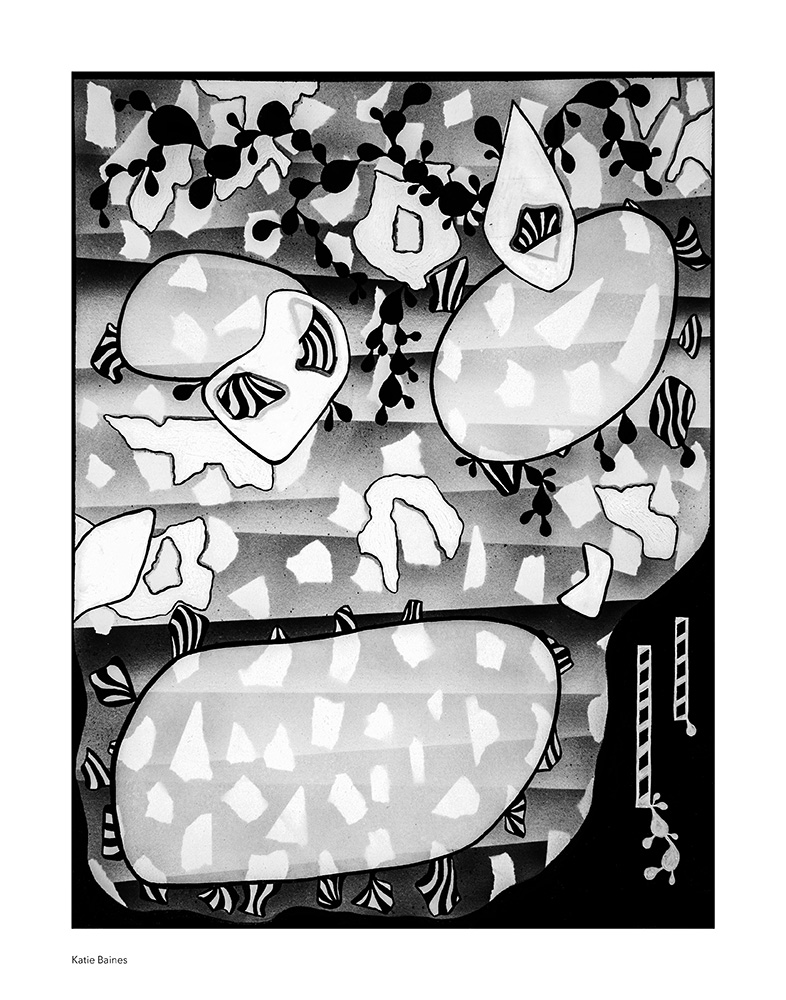 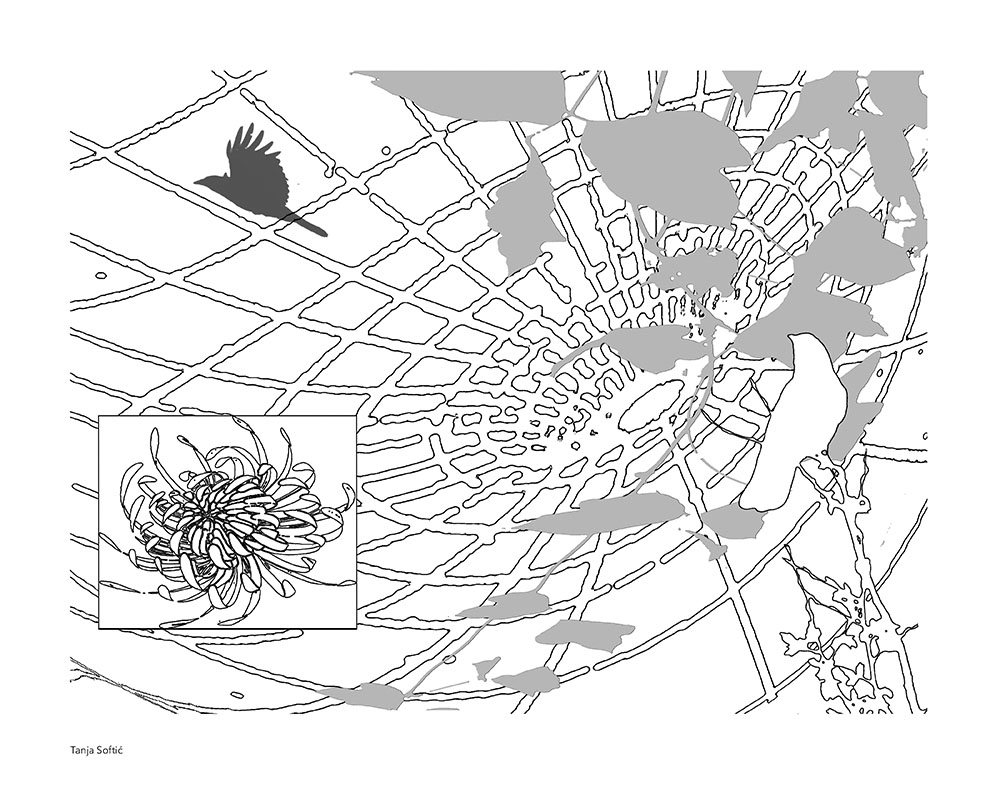 It may be time to eschew a visit to Ellis Island, skip Rockefeller Center and forget about Central Park, says Merrill Hesch...