In Raleigh, The Ten at South Person

Downtown Raleigh is known for two kinds of housing typologies: single family homes on large lots, and multi-level buildings on single blocks. There’s really not much in between.

“It’s a bookend problem,” says Matthew Griffith, partner in Raleigh’s in situ studio. “We wanted to show people that we can have different types of housing in the city,”

The result? The Ten at South Person, a series of 10 three-story townhomes assembled on a third of an acre with an enviable view of Raleigh’s skyline.

“We looked at housing types that work well in other cities, like Jonathan Segal’s designs in San Diego’s urban settings,” says Erin Sterling Lewis, also an in situ partner. “And we drew inspiration from the surrounding context – we studied the neighborhood exhaustively before we started designing.”

Their client was Downtown Housing Improvement Corporation, a non-profit that’s been building affordable, market-rate housing across Raleigh since 1974. Known for its traditional designs, the organization sought from a more contemporary approach for their modest lot.

“Here, the scale was smaller and the site was pretty much about fitting into context and the views of downtown,” Griffith says.

The client originally intended to place 11 units on site, but the architects persuaded them to open up one section in its center. The gap not only creates garden space, but offers natural light to four townhomes, instead of two, for the buildings’ end units.

If there were any question about demand for the newly minted modern homes, it was answered quickly. “They sold all ten in six days – to people in their early 40s or younger,” Griffith says. “They tend to be engaged in some sort of entrepreneurial or tech work downtown – and it’s really the only contemporary housing project in the whole city.”

Each sold for between $265,000 and $280,000, making them some of the least expensive market-rate housing in downtown Raleigh for some time.

In the process, they’ve proven to be a new typology for a rapidly growing downtown population. 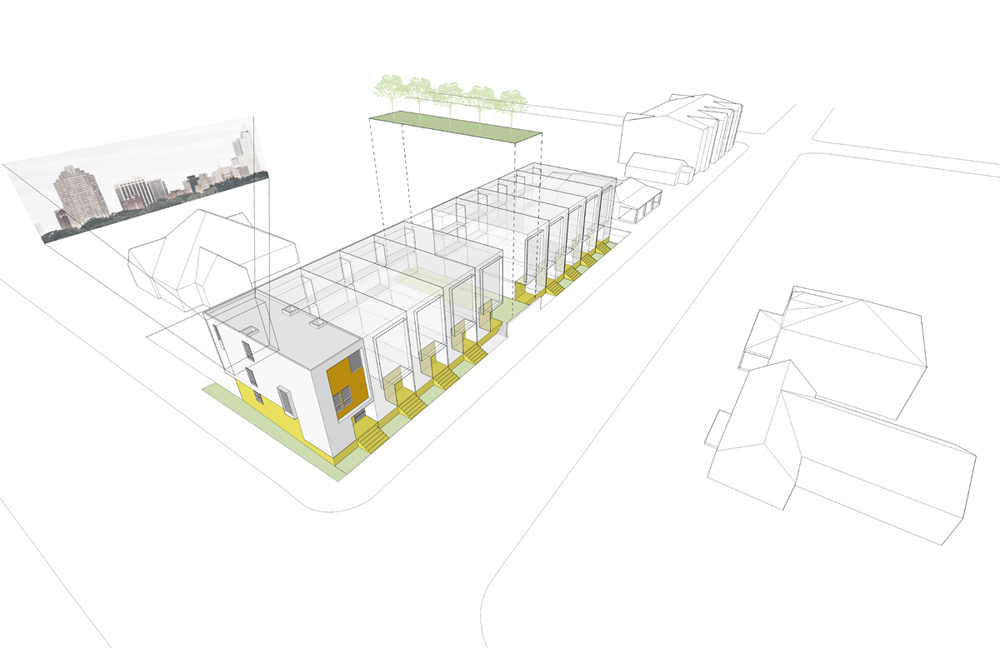 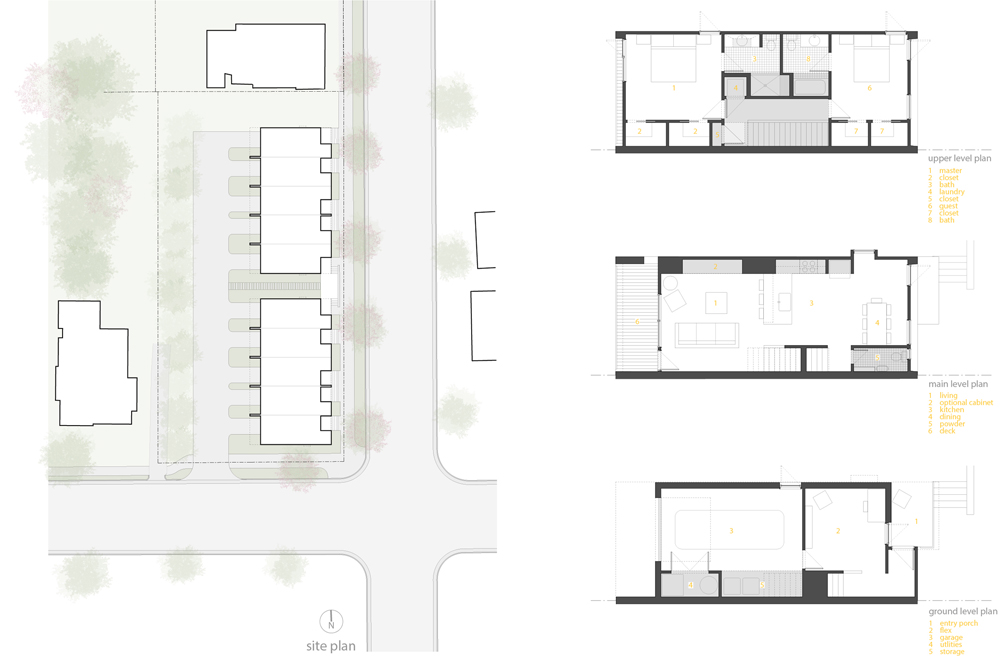 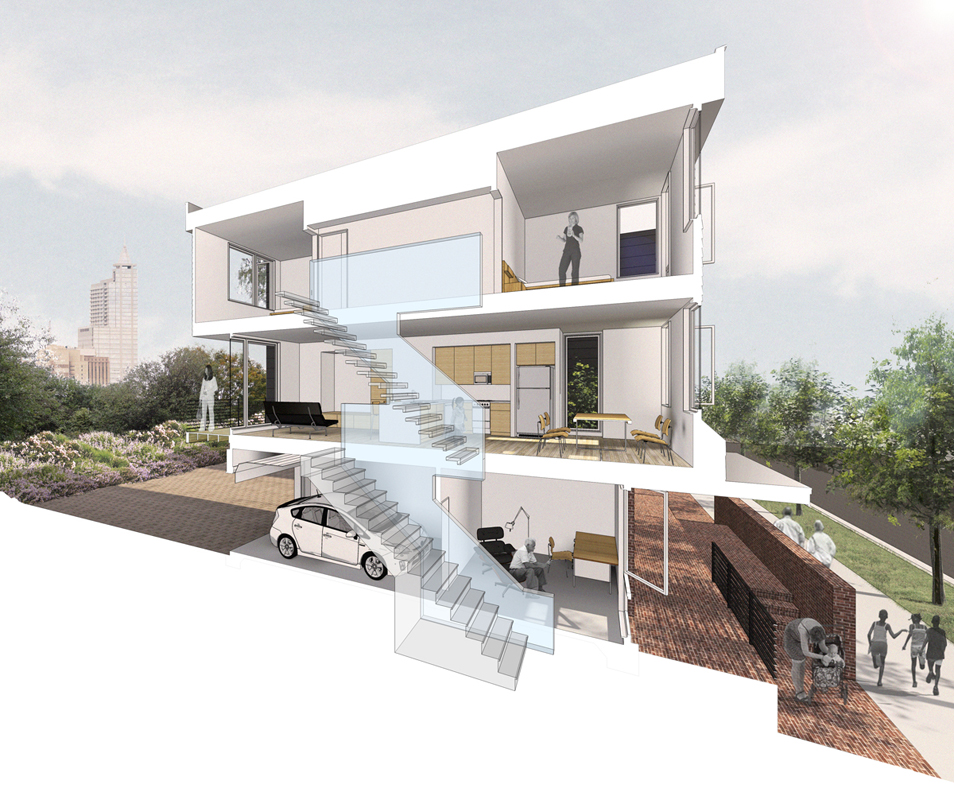 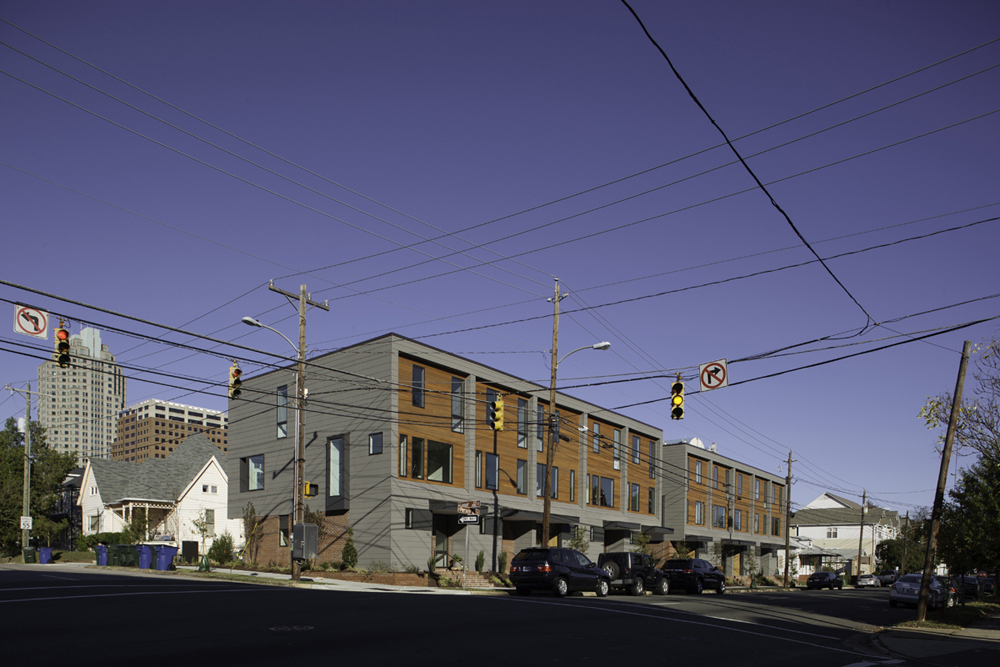 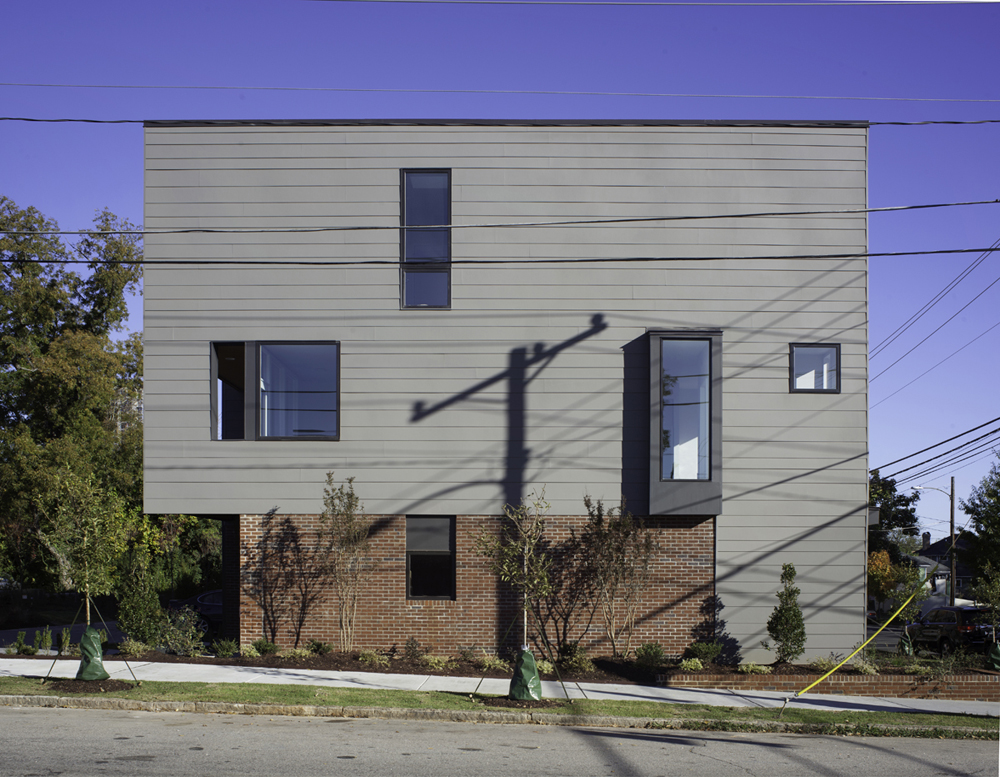 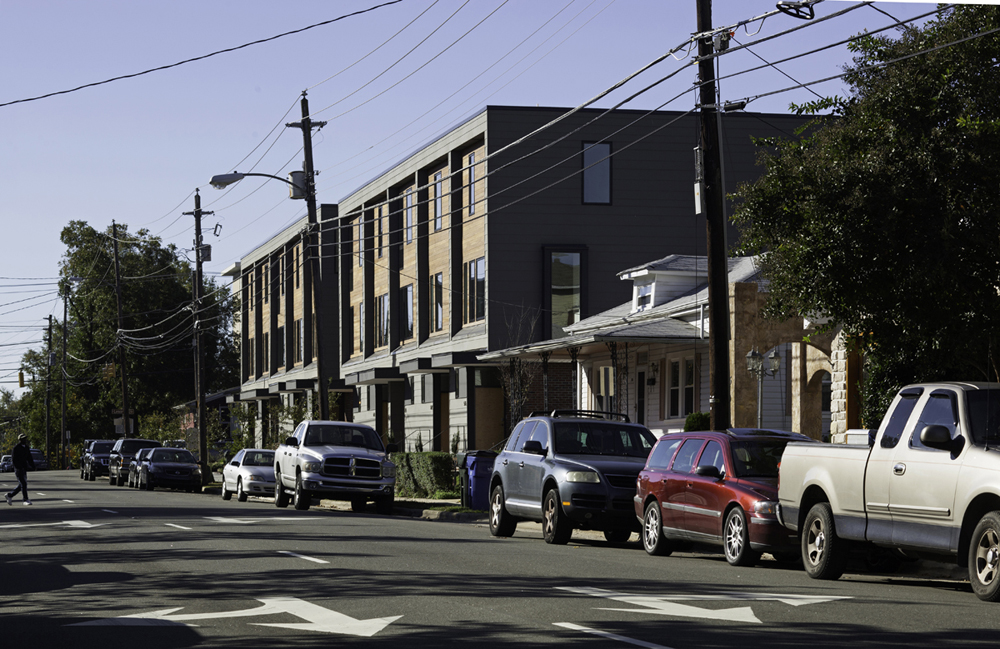 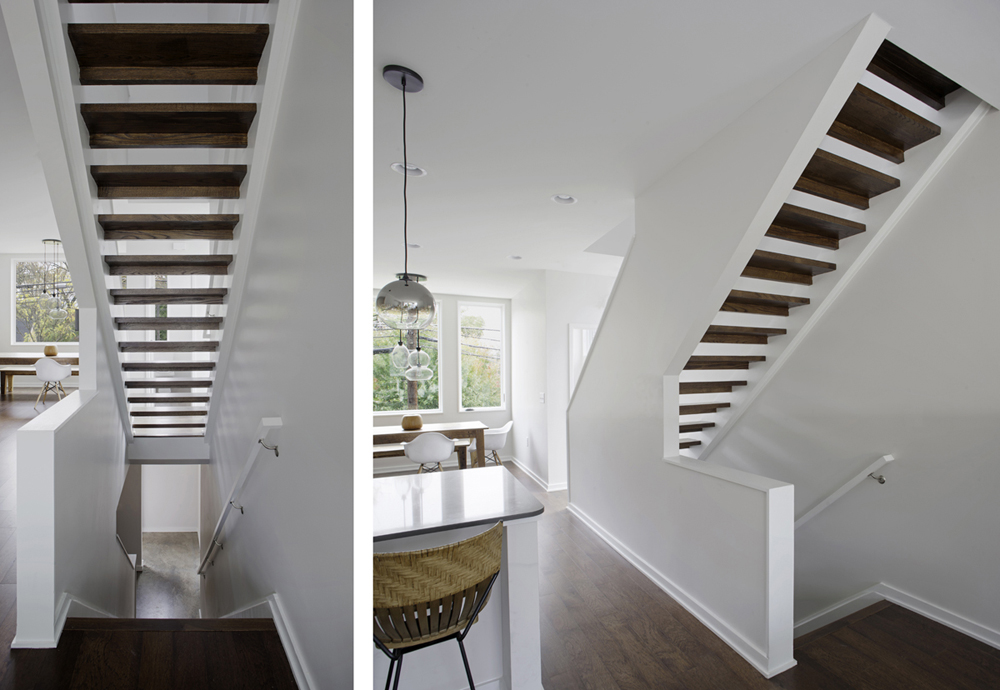 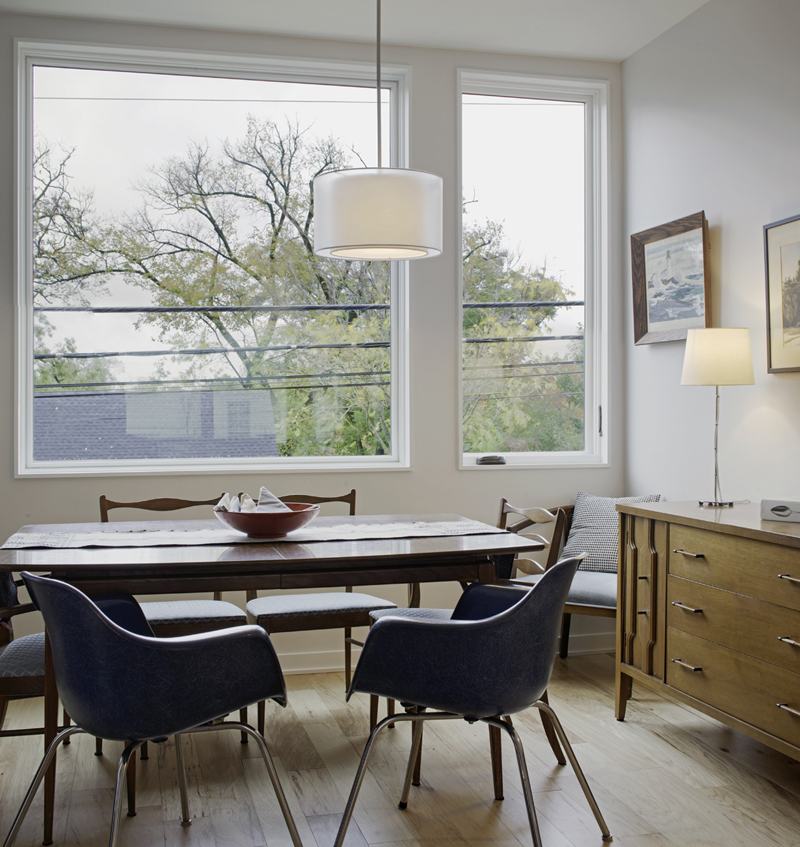 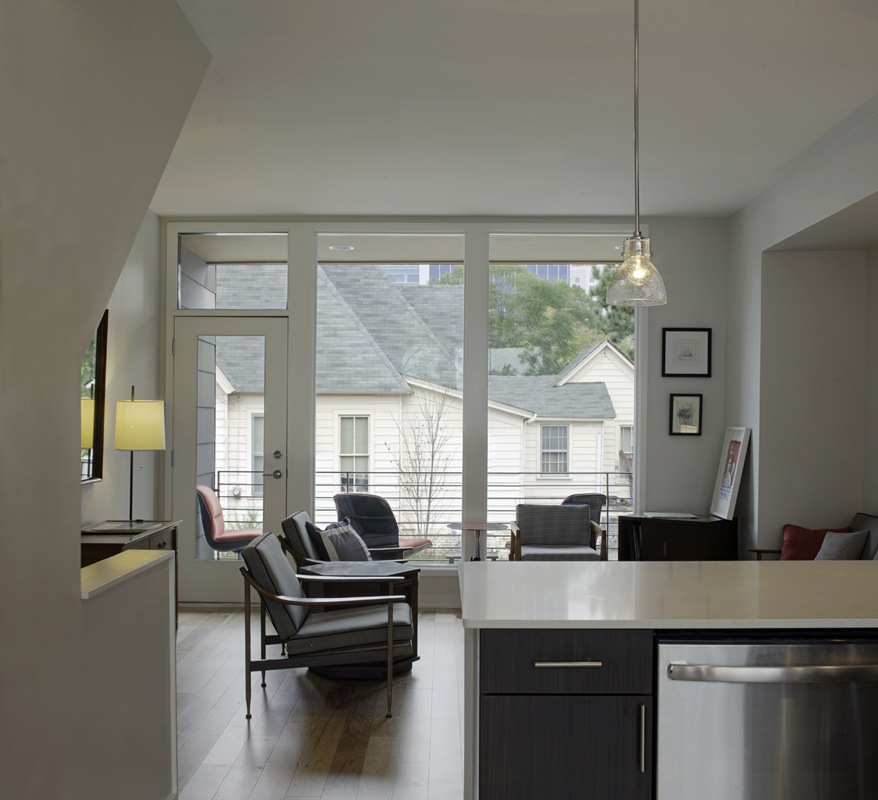 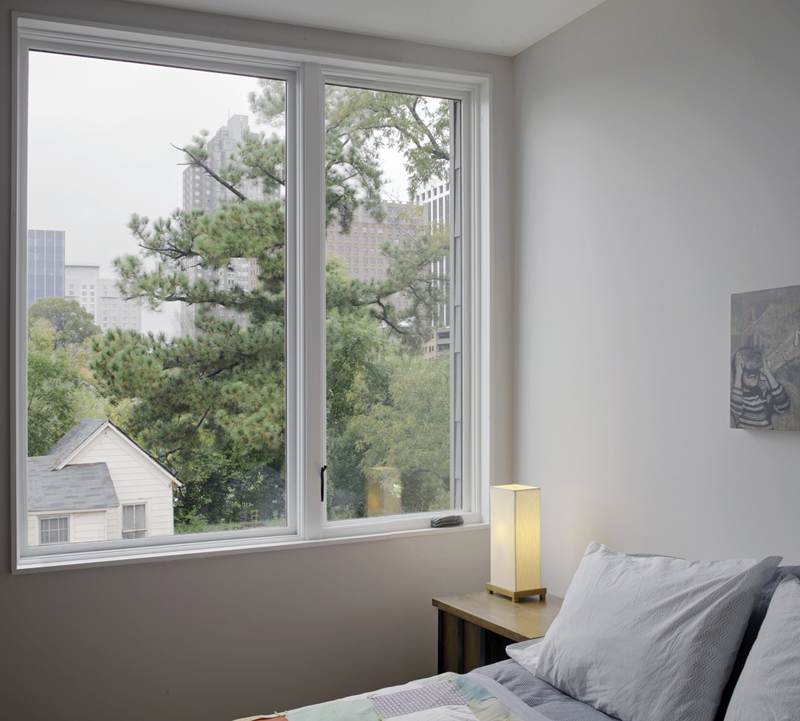 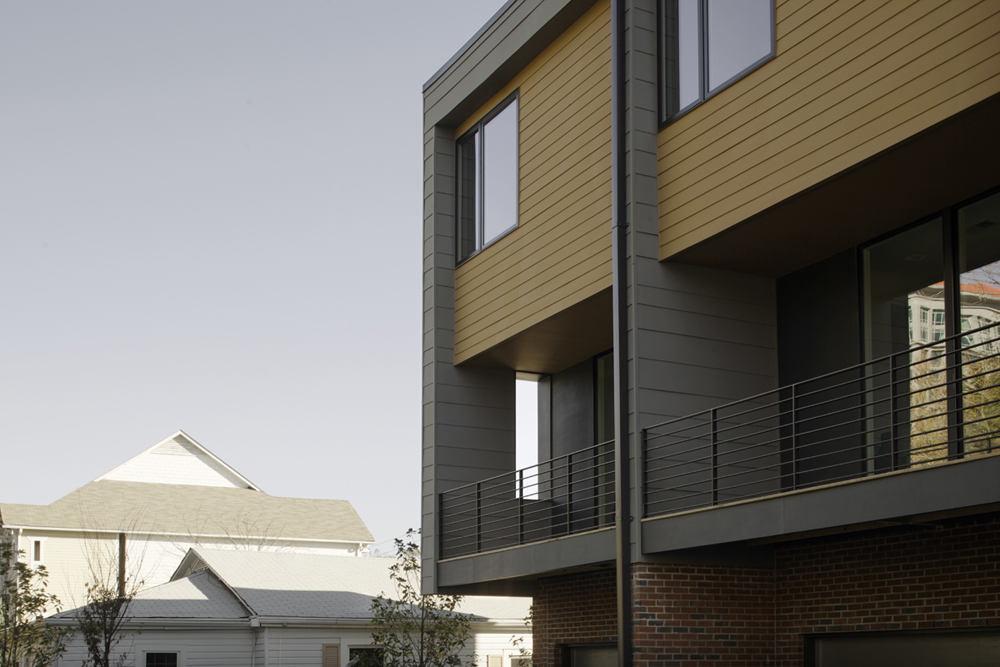 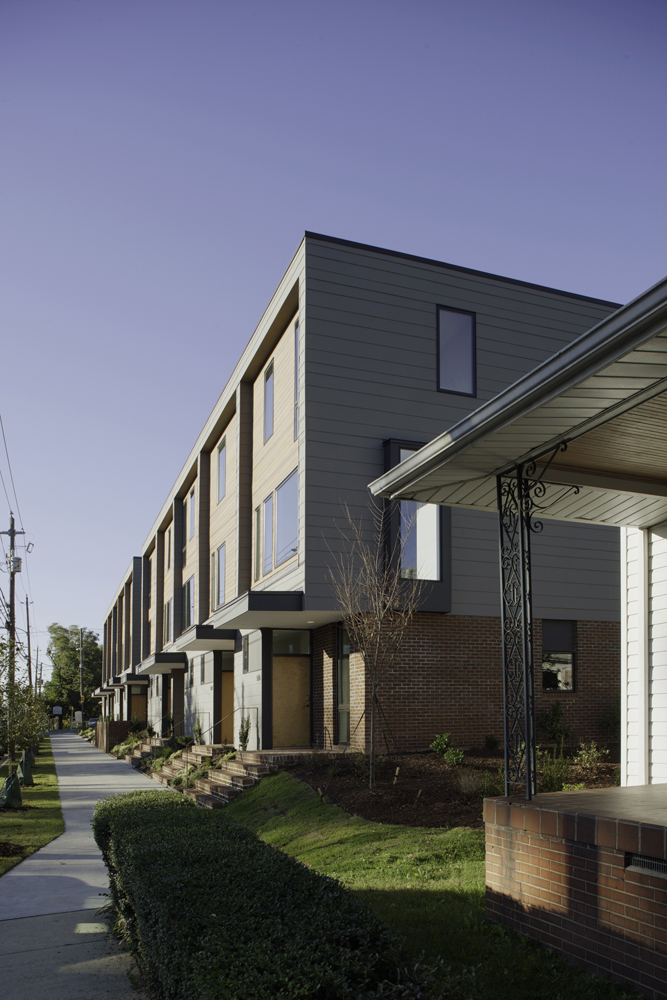 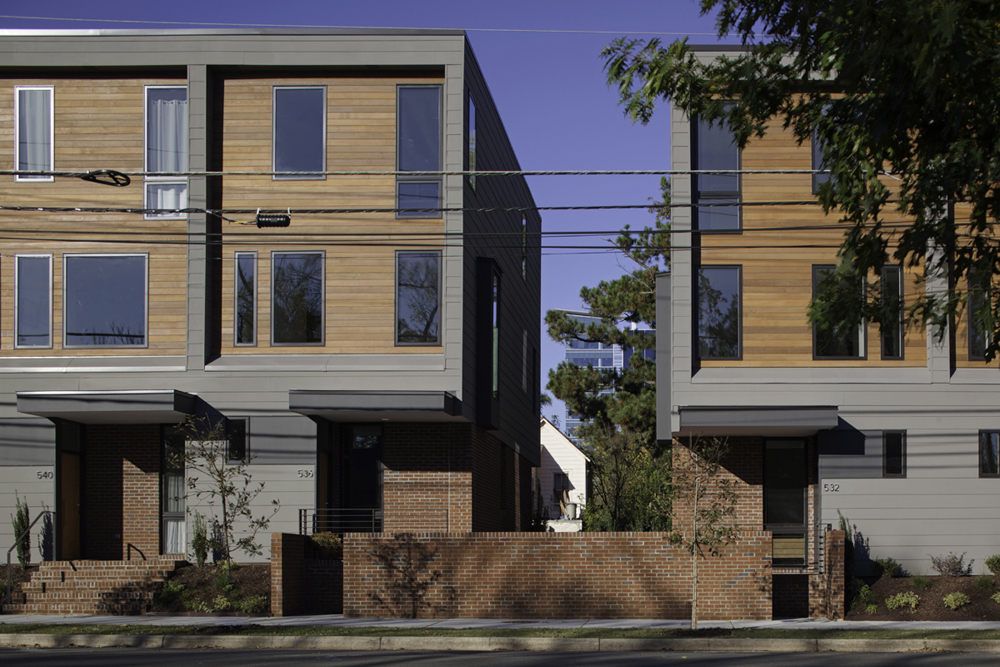 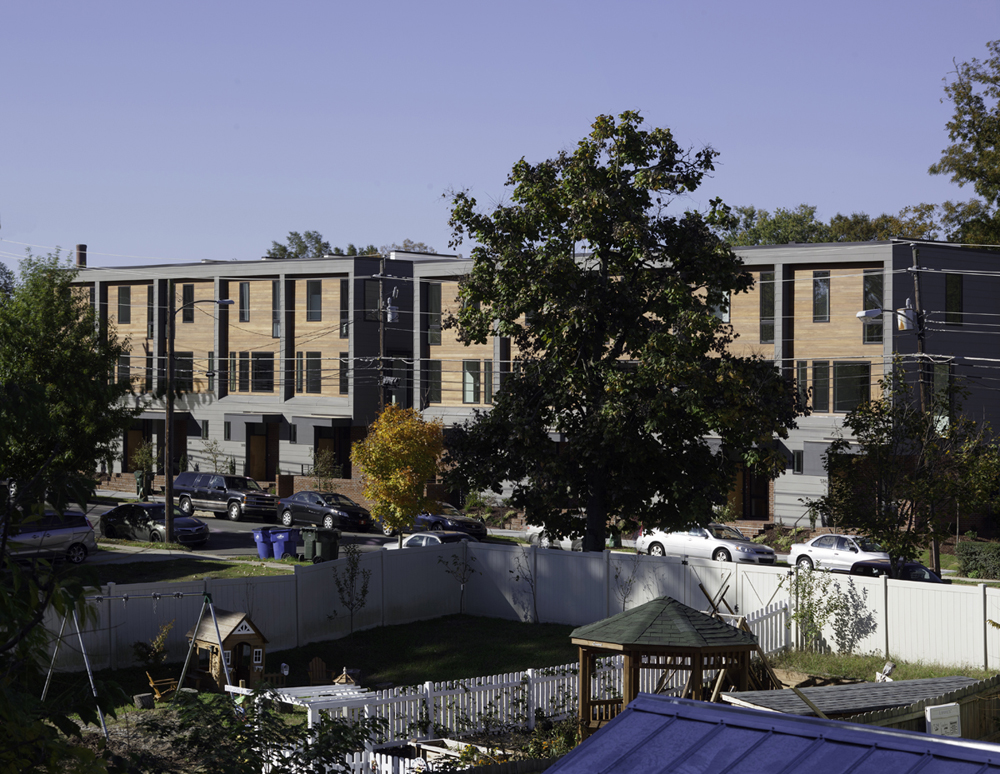 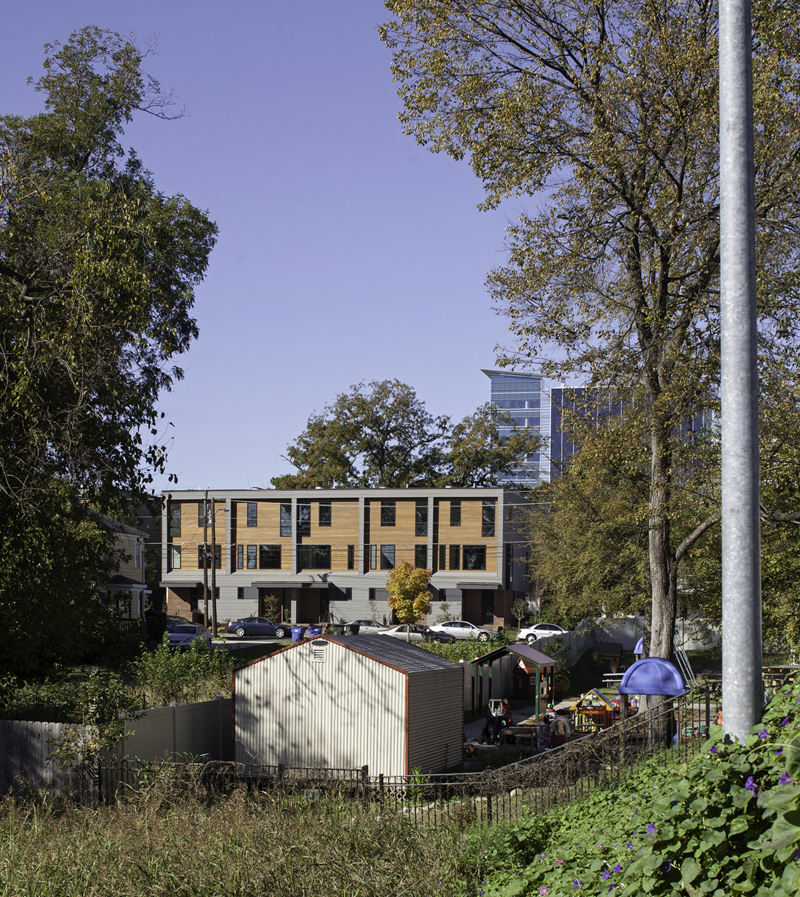 I reeally love these townhouses. I tried to get one but they were sold by time I had contacted them. Those are 10 lucky owners 🙂

With Buffalo Bayou Park in Houston now skillfully restored by SWA and Scott McCready, the city has turned to Nelson Byrd...