“Its site is long and narrow, with a significant slope – 15 feet from one end to another,” says Jill Asselineau, project director at Skylab Architecture.

It’s also a mass timber structure, designed to open up all its interiors – with retail and restaurants on the first two levels, and office space above.

“It’s a Glu-Lam post and beam structure, with two lateral cores that are concrete,” she says. “Cross-lam timber is the lateral system that spans from core to core.”

The structure utilizes a gravity system, with columns, then posts and beams, then lateral support. “The facade of the building isn’t structural,” she says. “CLT transfers the load to the core and stabilizes it on the site.”

Its exterior is expressed in a rhythmic system of modules that yield a distinctive look. “There are 14-foot bays expressed on the façade – a bay of glass, then a bay of bricks for a really elegant pattern,” she says.

It’s on a leftover site in a 20th century warehouse district, and takes its cues from its surroundings. “It’s right on the industrial side of the river, and there are some old brick and concrete warehouse buildings,” she says. “And actually, some have heavy timber frames using nails.”

Surrounded by one-way streets, the site is something of an island. That makes it difficult to get to by car, but it’s on the streetcar line, and accessible by foot or bike. And that creates community.

“There’s open street frontage to welcome the neighborhood in, and it creates a gathering place for everyone,” she says.

What better use for a Sideyard could there be? 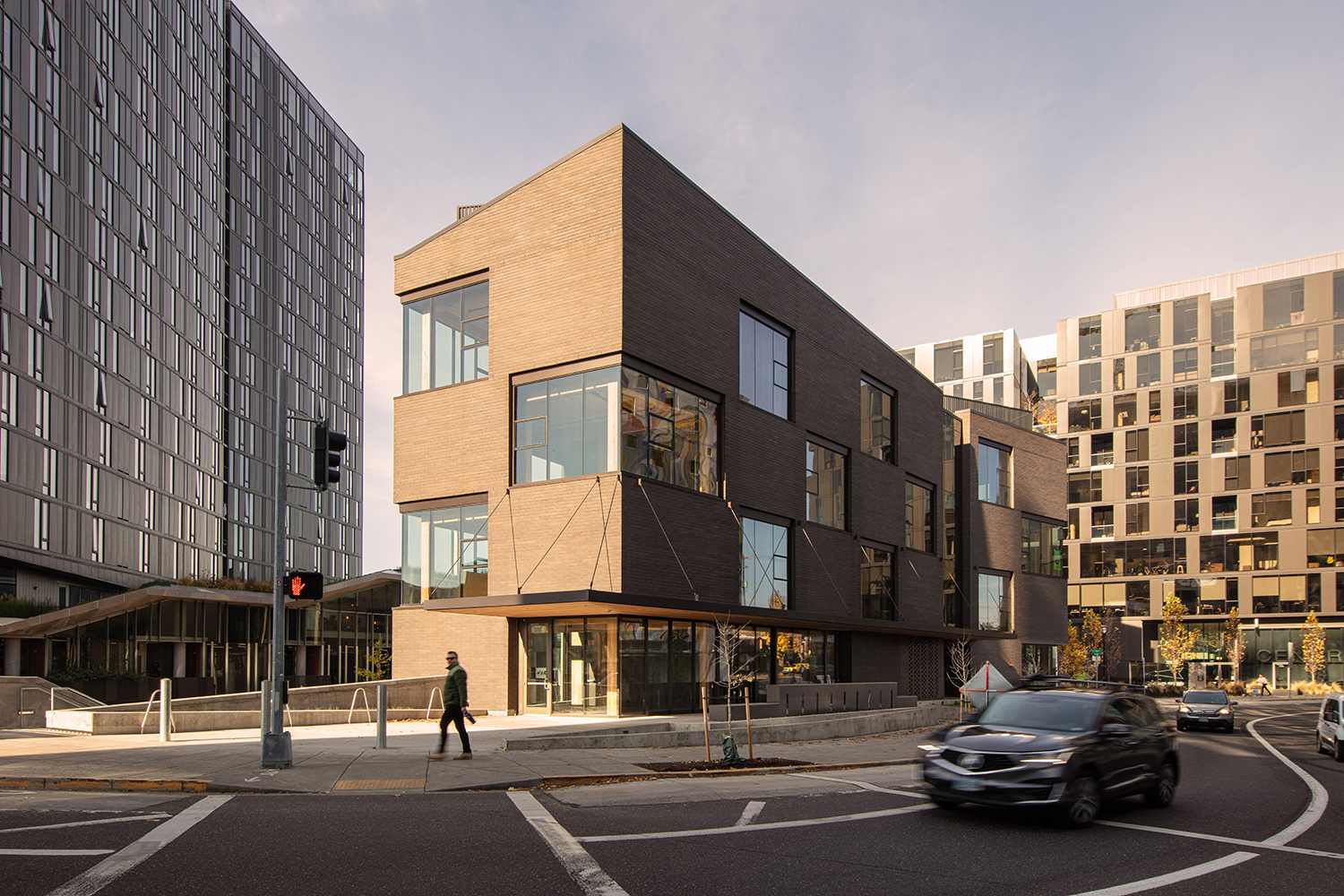 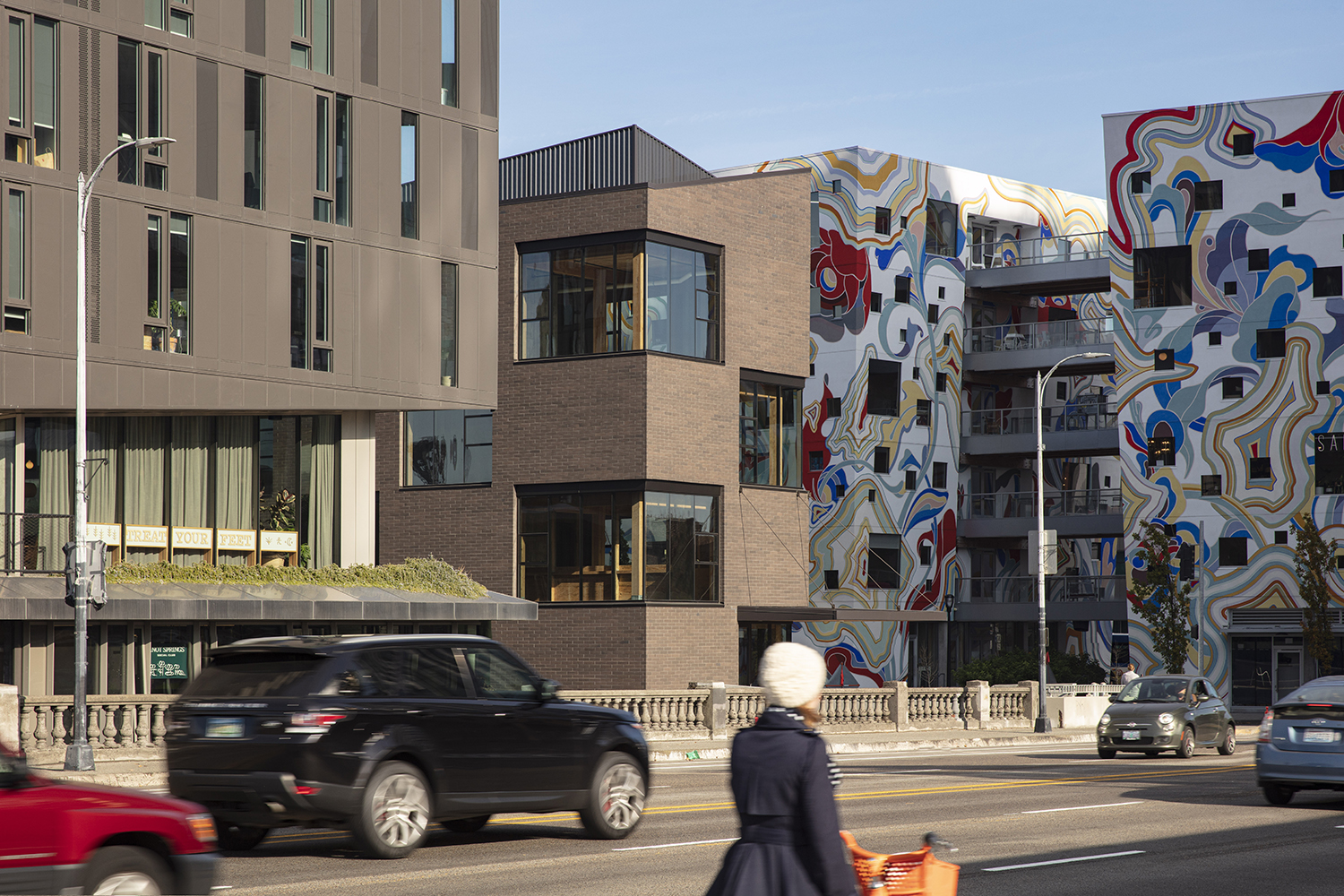 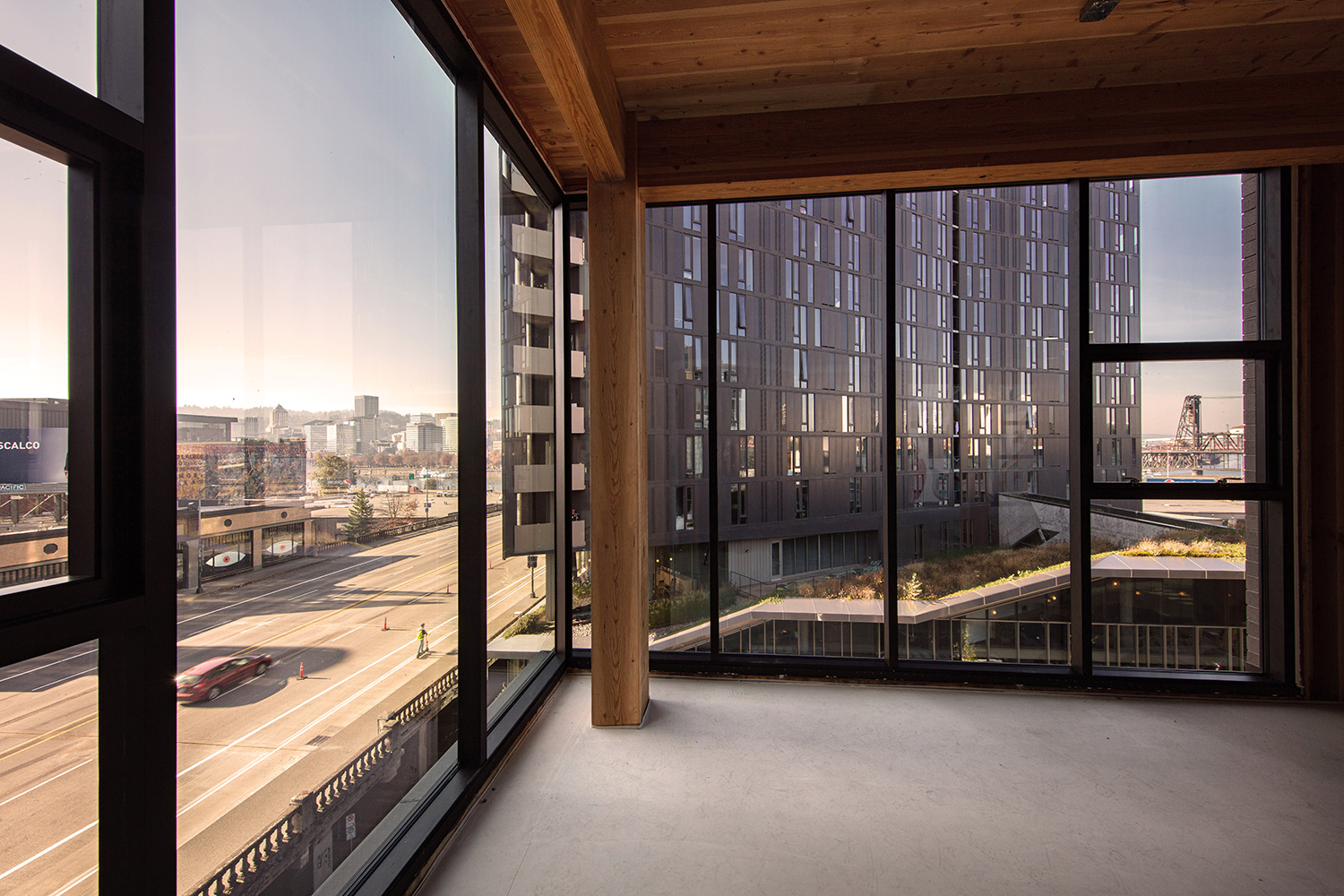 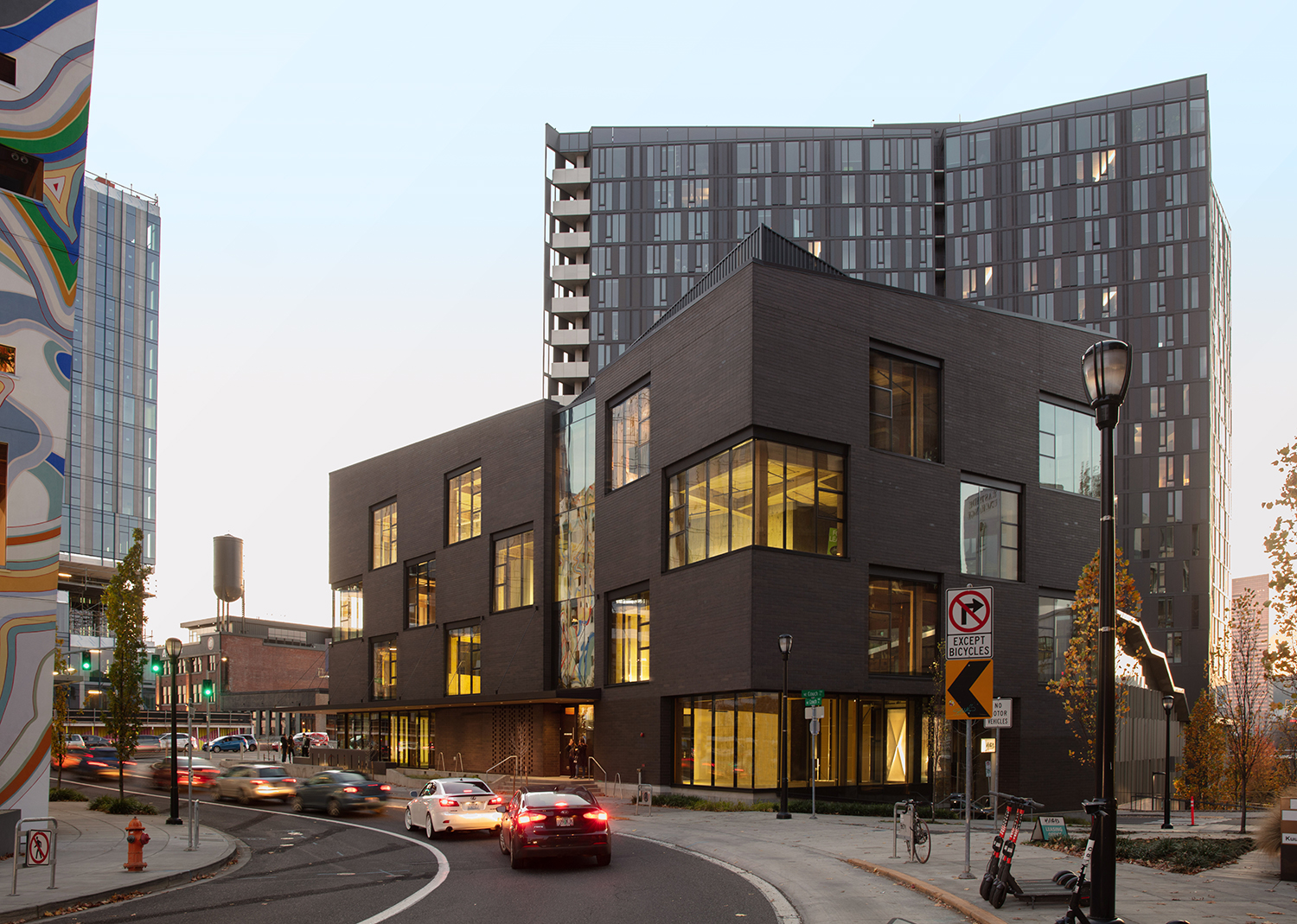 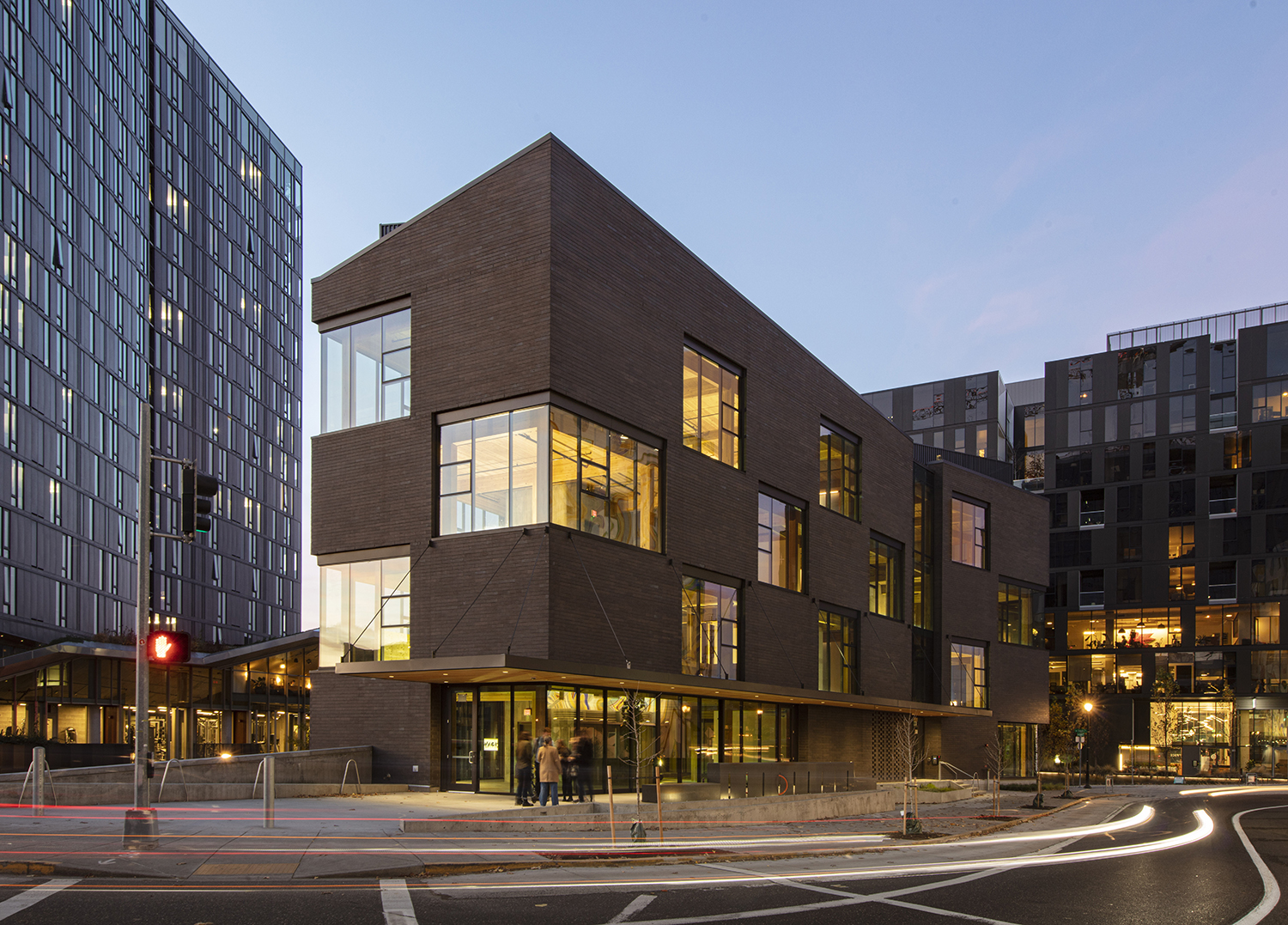 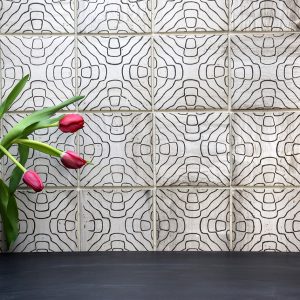 Forrest Lesch-Middelton gets points for doing his due diligence. The owner of FLM Ceramics in Petaluma, Calif., a potter...