A sculptor from the age of nine, Andrew Jevremovic likes to focus on the total environment.

So when his clients came to him, armed with relics from warehouses packed with industrial salvage from ages past, asking him to design their new restaurant in an old building, he agreed.

Fortunately, the budget for Kraftwork was so miniscule that they agreed.

Jevremovic got to work, digging out the basement at the northwest corner of Girard and Montgomery in Philadelphia’s Fishtown, a working-class neighborhood in transition.

“It was a shell,” he says.  “The kitchen roof had collapsed.  We had to replace the joists.”

Once he had it stabilized, he began to plunder the client’s warehouses in Glassboro, N.J.  For generations, they’d been buying industrial items like steel staircases, cast iron columns, timbers from the boardwalk in Atlantic City and even the blue Astroturf from Giants Stadium.

“I was inspired by that environment, and the materials,” he says.  “I wanted it to reach back to the old craft of industry.”

He selected functional, if unusual, items that are of a scale and size rarely seen today.  Normal-sized wrenches are used for coat racks, but larger ones are used for door pulls and ADA grab bars, while augur bits serve as table bases.  The bar is a solid slab of steel.

“I wanted durability – something that would look really good ten years down the road,” he says.  “I like my work to be able to take a beating.”

It’s a major job, completed on a small budget.  But it came with benefits.

“I get a lifetime discount of 50 percent off of food there,” he says.

That’s quite a deal, given the sophistication of Kraftwork’s menu – one that’s anything but working-class or industrial.

For more information, go to http://kraftworkbar.com/ 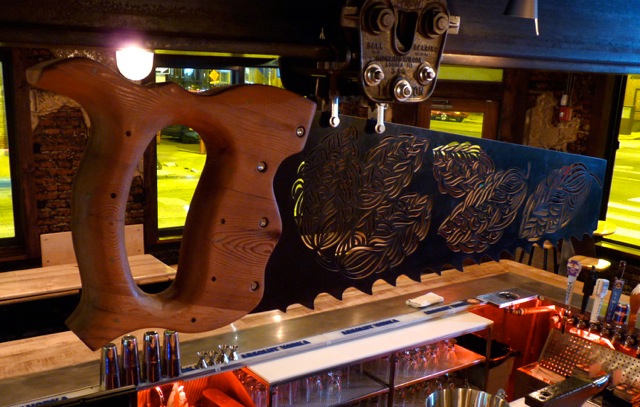 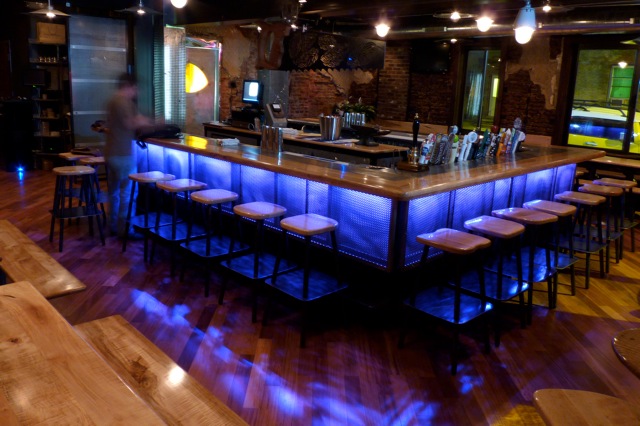 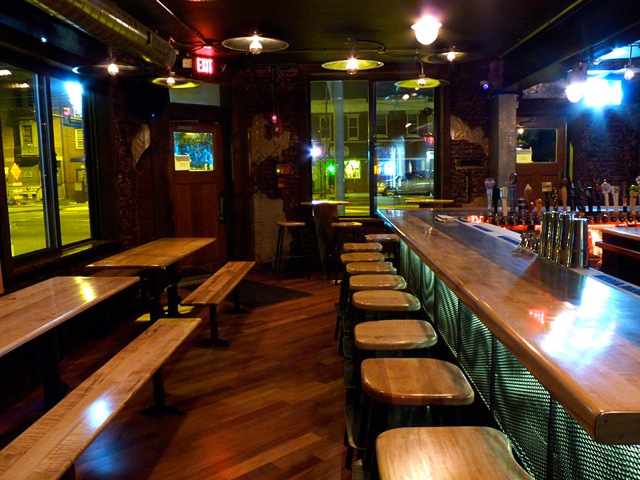 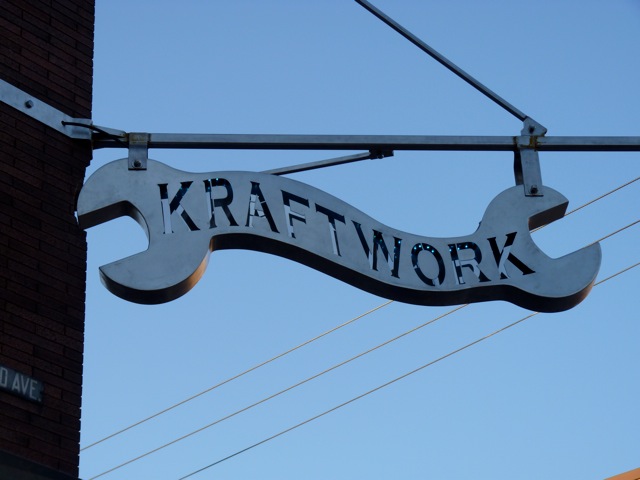 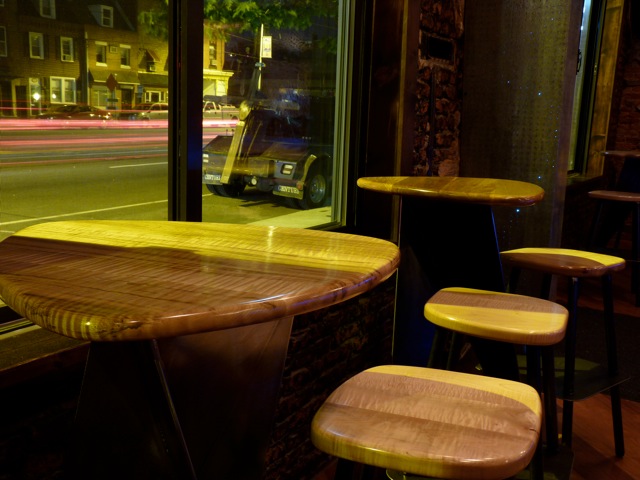 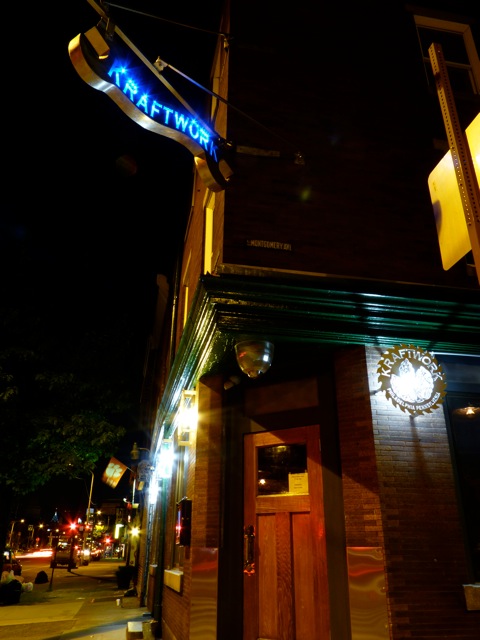 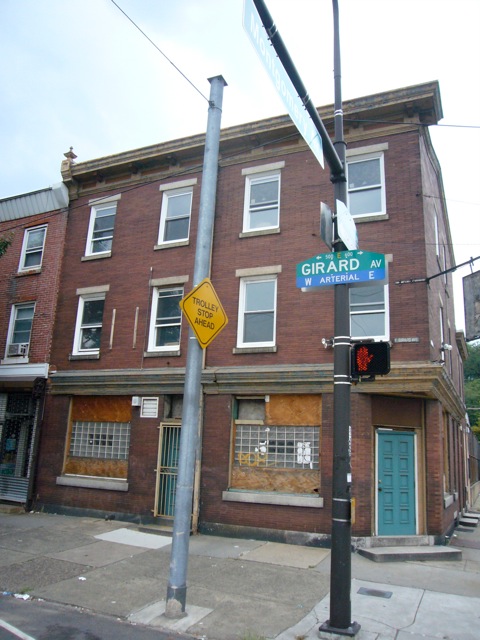 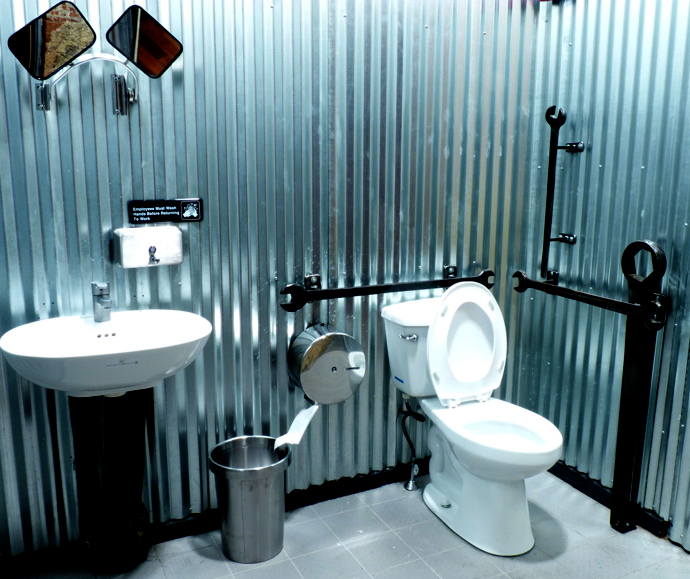 Andrew Jevremovic is one of the most talented and creative people I know… It is great to see one of his creative projects featured in this article. The amount of work and craftsmanship on such a small budget is amazing!

It’s a project that seems as challenging as an attempt to sweep out the woods. At the center of a five-acre tract of land...