In Paris, Restoring a Masterpiece

After 90 years in storage, the Chancellerie d’Orleans in Paris will be making a comeback.

It’s long overdue.  The 18th century hotel, a masterpiece originally built in 1707 and completely refurbished in the late 1760s, was torn down in 1923 to make way for an expansion of the Banque de France.  The original plan was to place the interiors in storage, so that the bank could refinance them in another location.  That never happened, so the decorative elements have remained in storage to this day.

Now the World Monuments Fund (WMF) has announced plans to restore the interiors in the former Hôtel de Rohan-Strasbourg, a structure contemporary to the Chancellerie and the Archives nationales.

“All the floors, ceilings, doors and windows were saved,” said Bertrand du Vignaud, president of WMF Europe, who has worked to assure their restoration for the past 15 years.  “It is a neoclassical masterpiece of its time.”

The building originally belonged to the Orleans branch of the Bourbon dynasty, and later passed to the d’Argenson family, under whose ownership the building underwent a substantial redecoration between 1762 and 1770 led by architect Charles de Wailly. Some of the leading French artists of the period contributed to this effort, including Augustin Pajou, Jean-Honoré Fragonard, Pierre Gouthière, Louis-Jacques Durameau, and Jean-Jacques Lagrenée. The Chancellerie’s interiors, notable for their transitional style between Rococo and Neoclassical, were among the most celebrated in late-eighteenth-century Paris.

“The first step is to remove the remains and restore them,” du Vignaud said.  “There are five magnificent rooms which will fit perfectly in the hotel – there are the same volume, and number of rooms.”

WMF has been advocating for the restoration since 1997.  Preparatory work will be undertaken later this year, and in 2012, conservation work on the interiors will be completed in a conservation studio. After this work is completed, the conserved elements will integrated into the Hôtel de Rohan-Strasbourg in a second phase of work.

For more on the World Monuments Fund, go to http://www.wmf.org/ 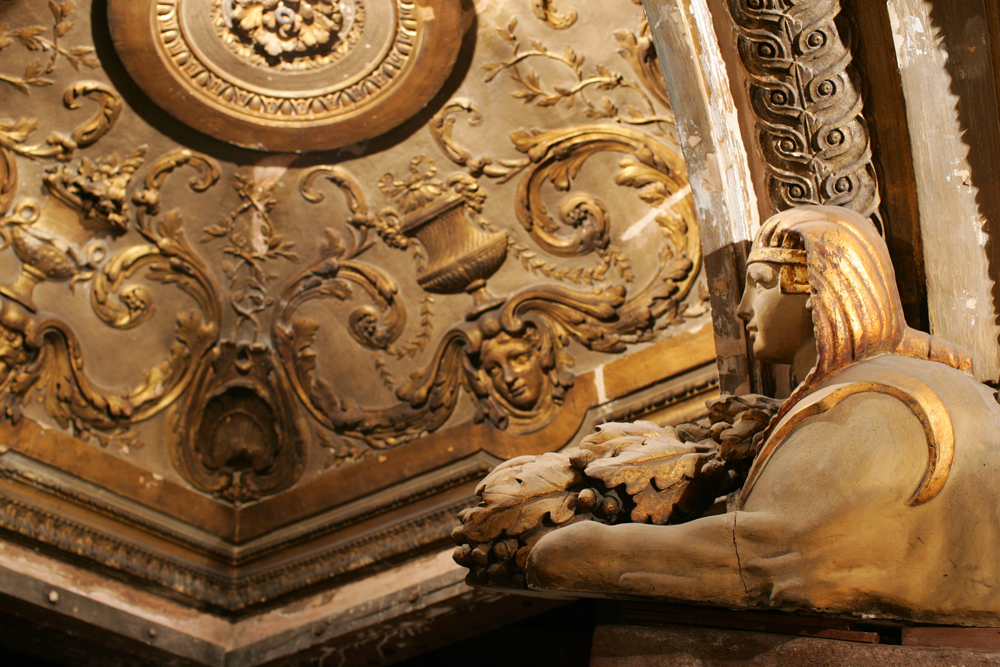 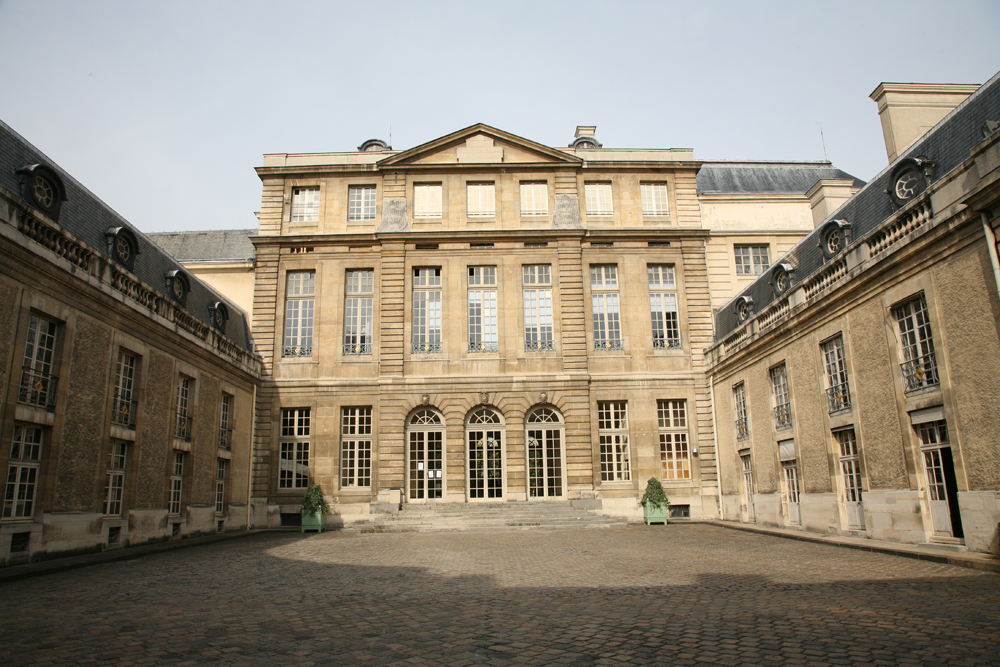 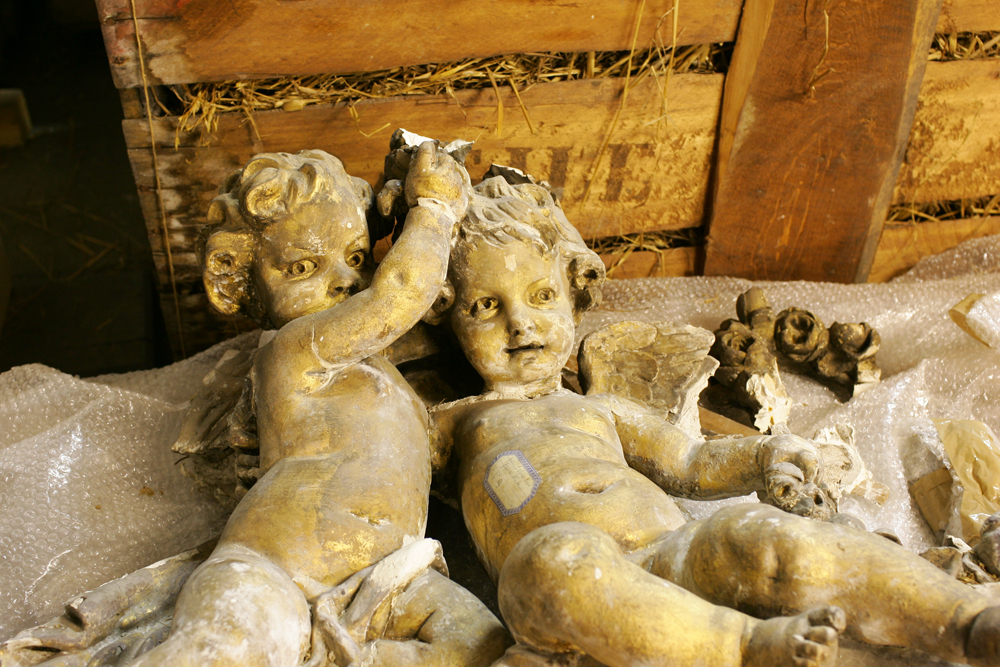 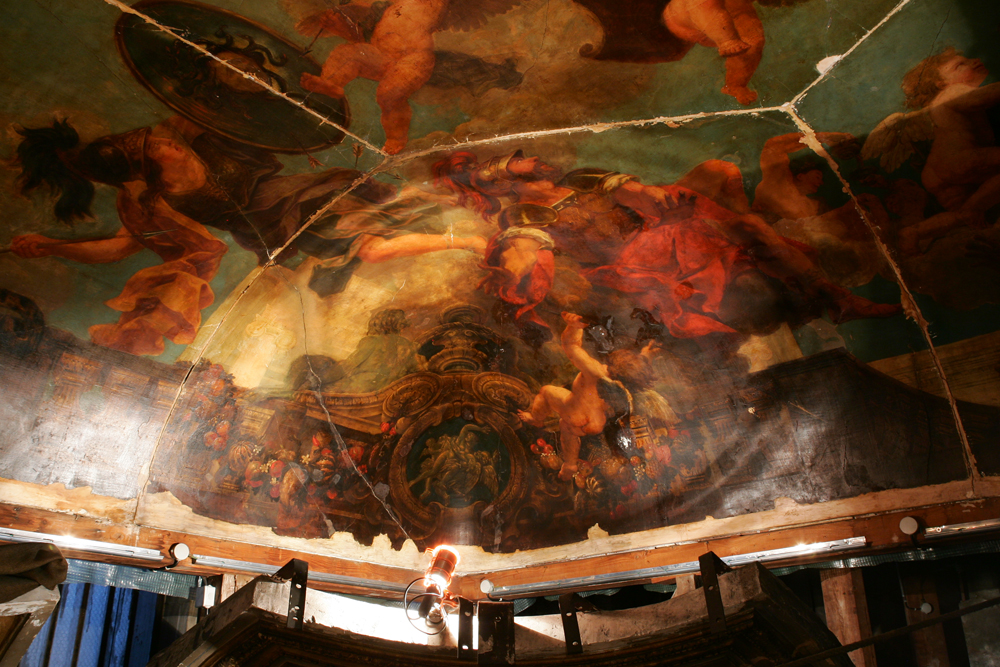 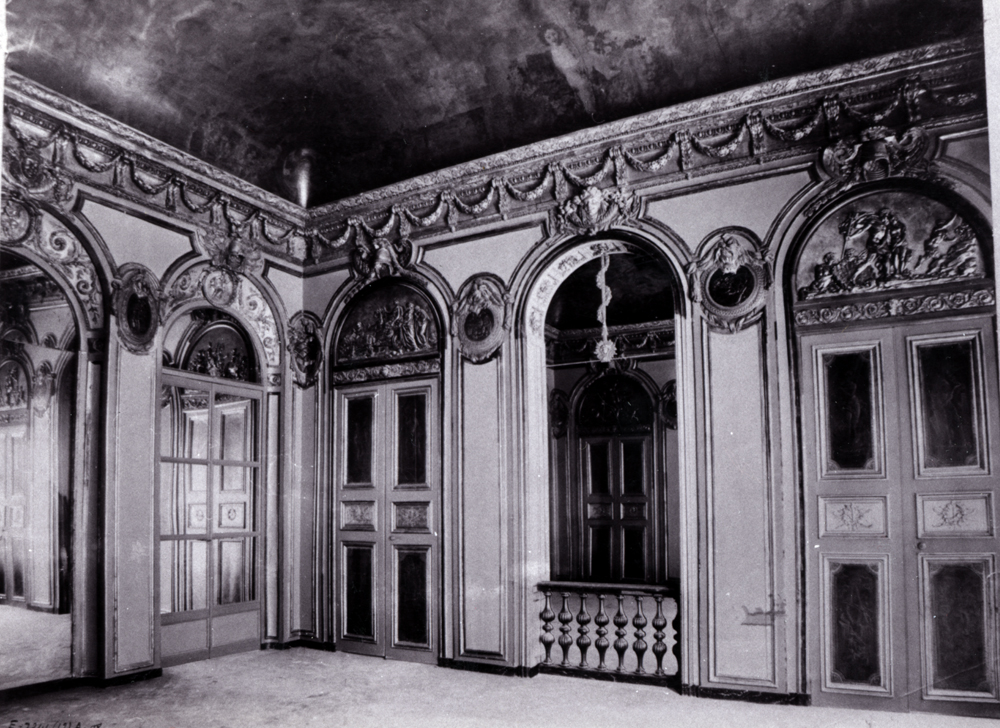 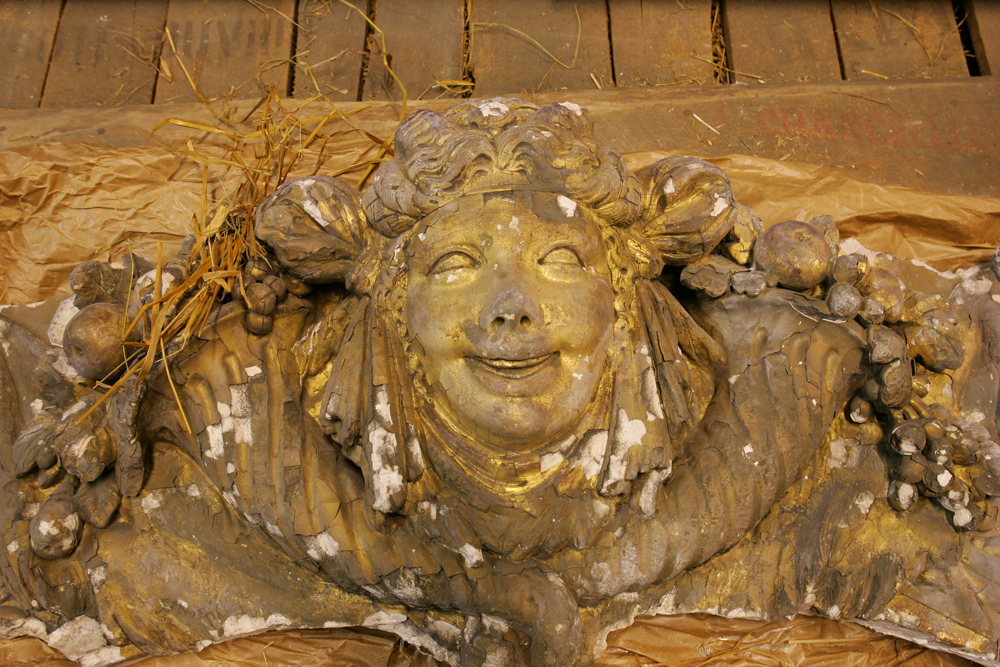 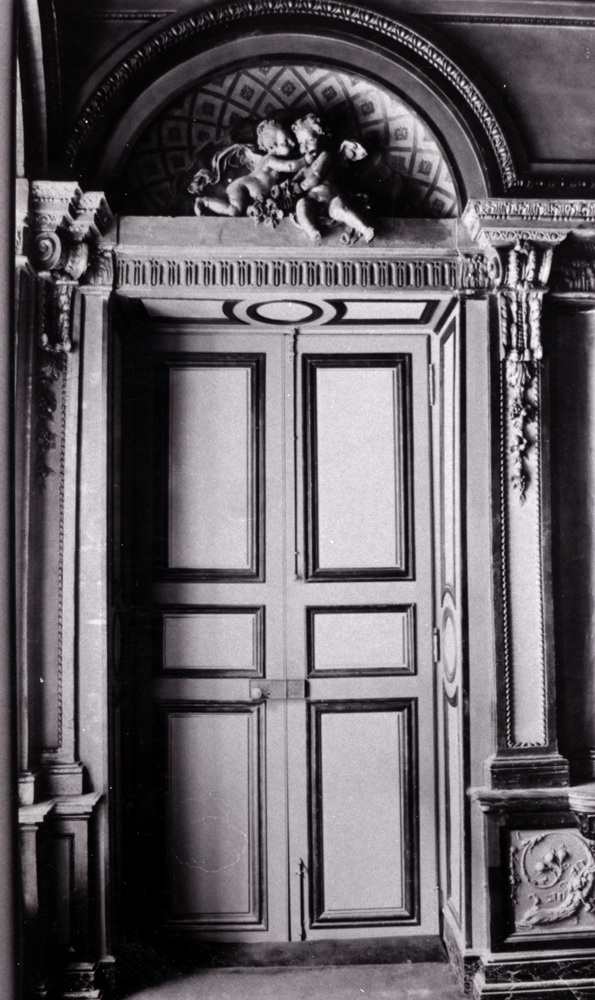 Pity the life of the jet-setting business consultant. On the road or in the skies constantly, seeking to save one sinking...