Bruce Goff was an architect with no formal academic training, a musician who translated notes into buildings and a prolific designer whose work remains some of the most fantastic in the American West.

“You can’t put him in any category,” says Ghislain dHumieres, co-curator of a new exhibition of Goff’s work at the Fred Jones Jr. Museum of Art at the University of Oklahoma in Norman.  “Everything he did was different – none of his buildings are the same.”

From the 1930s until the 1980s, Goff worked in organic, natural materials like wood and glass to create highly innovative forms and shapes that seem to move in every direction at once.

“Bruce Goff: A Creative Mind” brings previously un-built designs to life through a combination of original drawings, paintings and stunningly detailed three-dimensional virtual reality tours. In addition, 3-D models give viewers the ability look from the outside in at some of Goff’s work.

He was born in 1904 and was only 12 in 1916 when a Tulsa architectural firm took him on as an apprentice. He completed his first design project at 15. Goff had no formal education beyond high school, but is considered among the pioneers of the organic design movement. He was chair of the School of Architecture at Oklahoma University from 1947 to 1955.

He is also responsible for assuring that Frank Lloyd Wright’s only realized skyscraper was to be built. When the wealthy Price family of Bartlesville approached him to design a tower there and found him too busy, he referred them to the master architect, then in his eighties.

The result was Wright’s 19-story H.C. Price Tower, completed in 1956, and an adaptation of the architect’s design for St. Mark’s in the Bowery in New York.  Wright would call it “the tree that escaped the crowded forest.”

That building is now the Price Tower Arts Center. Scott W. Perkins is curator of collections and exhibitions there, as well as co-curator of “Bruce Goff: A Creative Mind” and editor of the exhibition catalog.

The show runs in Norman until January 2, 2011 and will move on January 21 to the Price Tower Arts Center in Bartlesville, where it will remain until May 1. 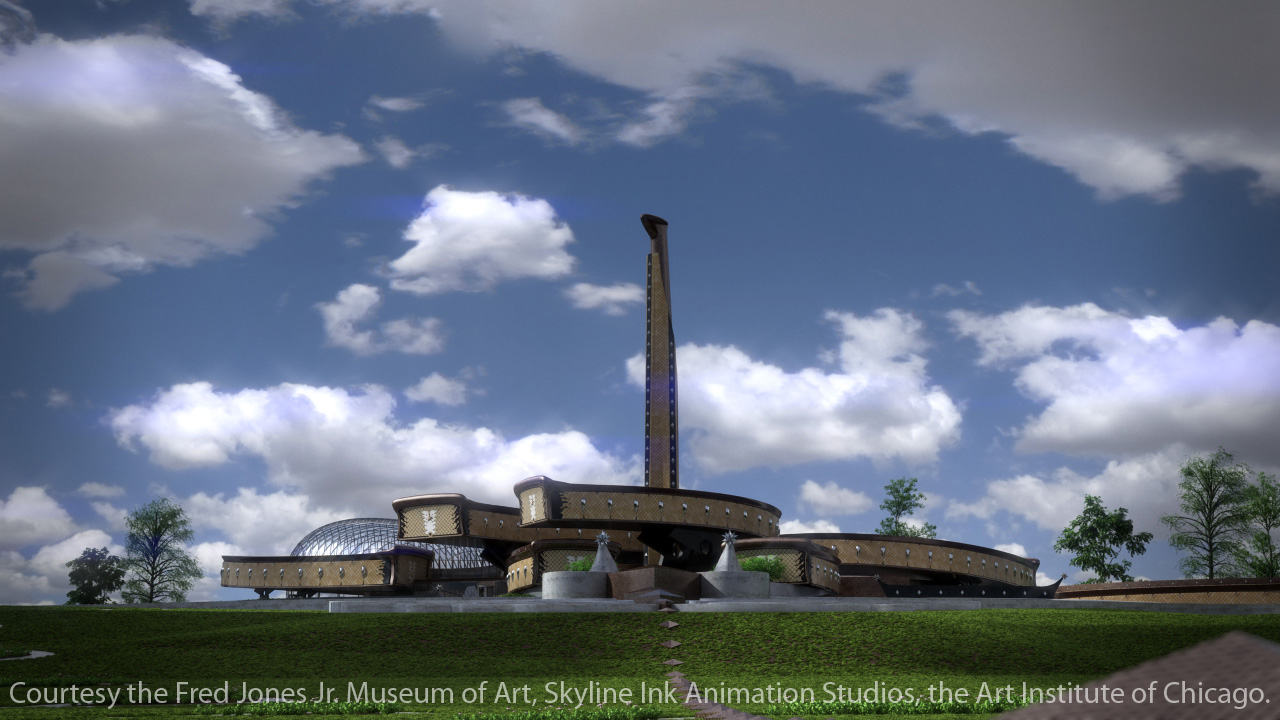 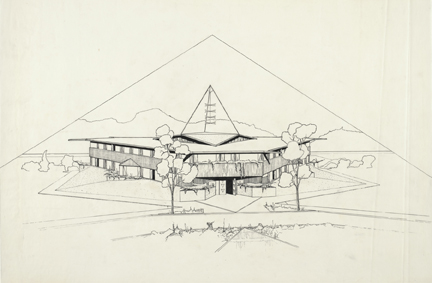 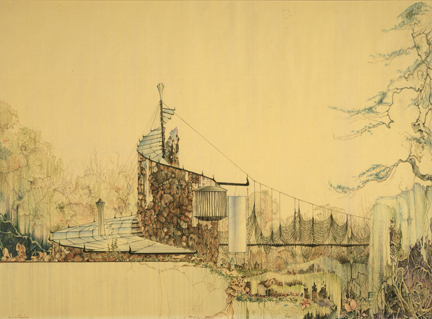 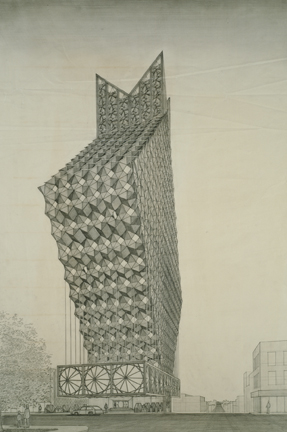 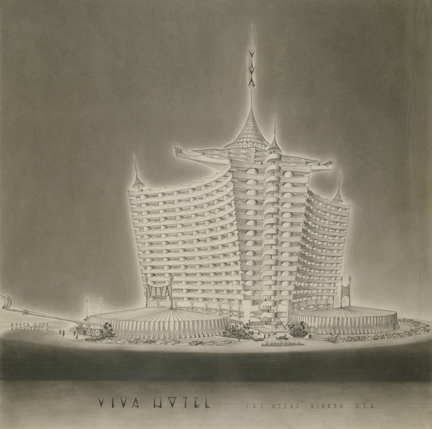 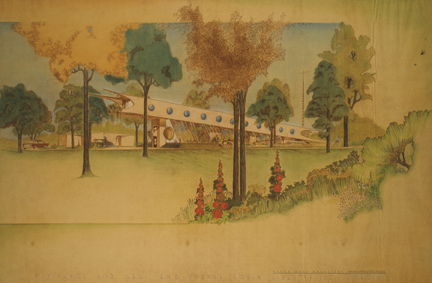 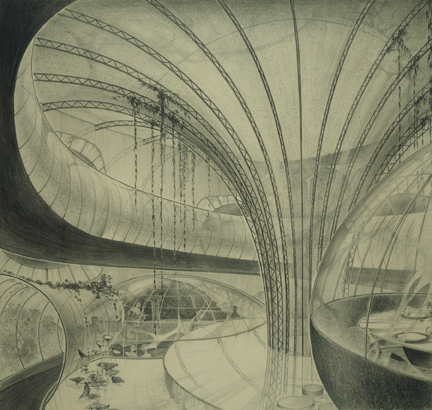 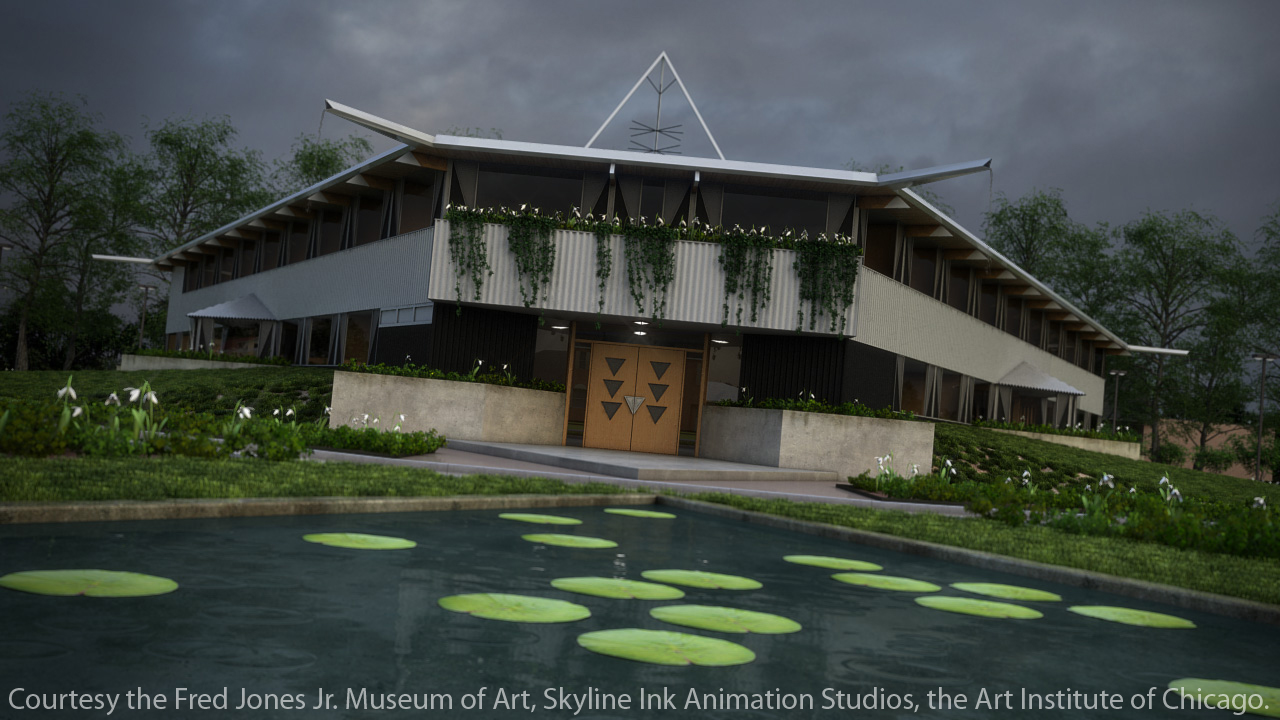 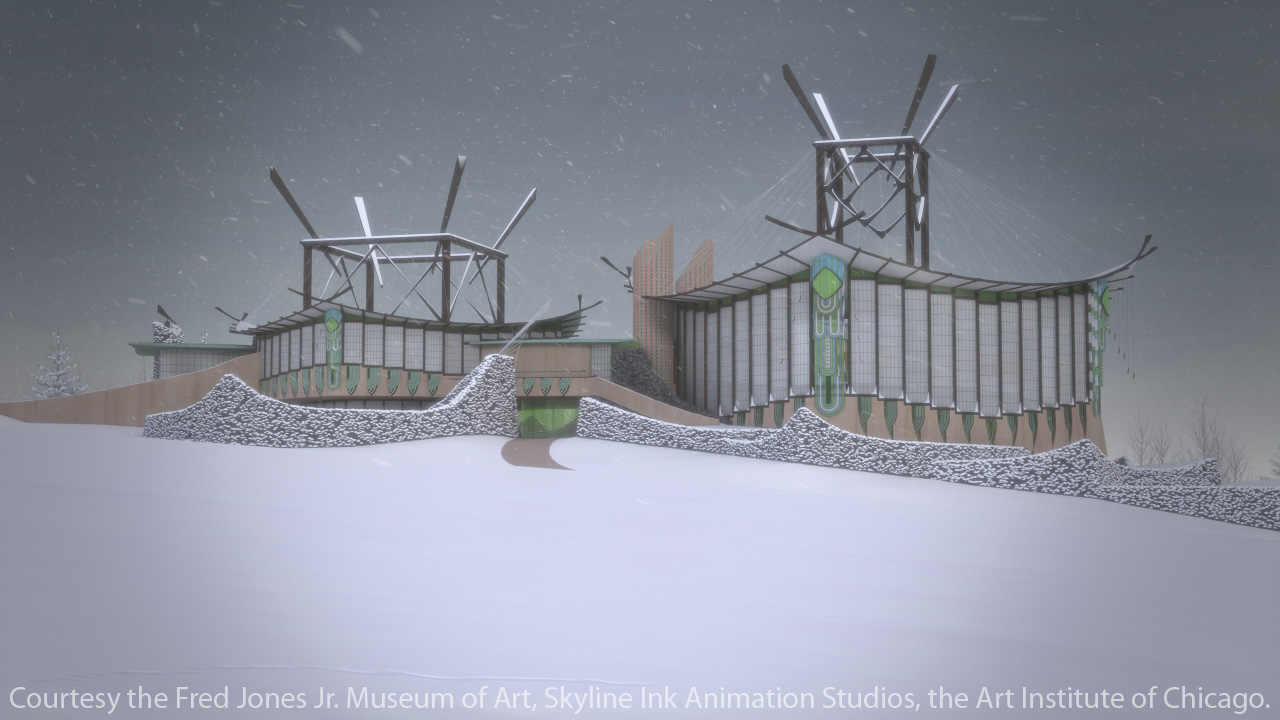 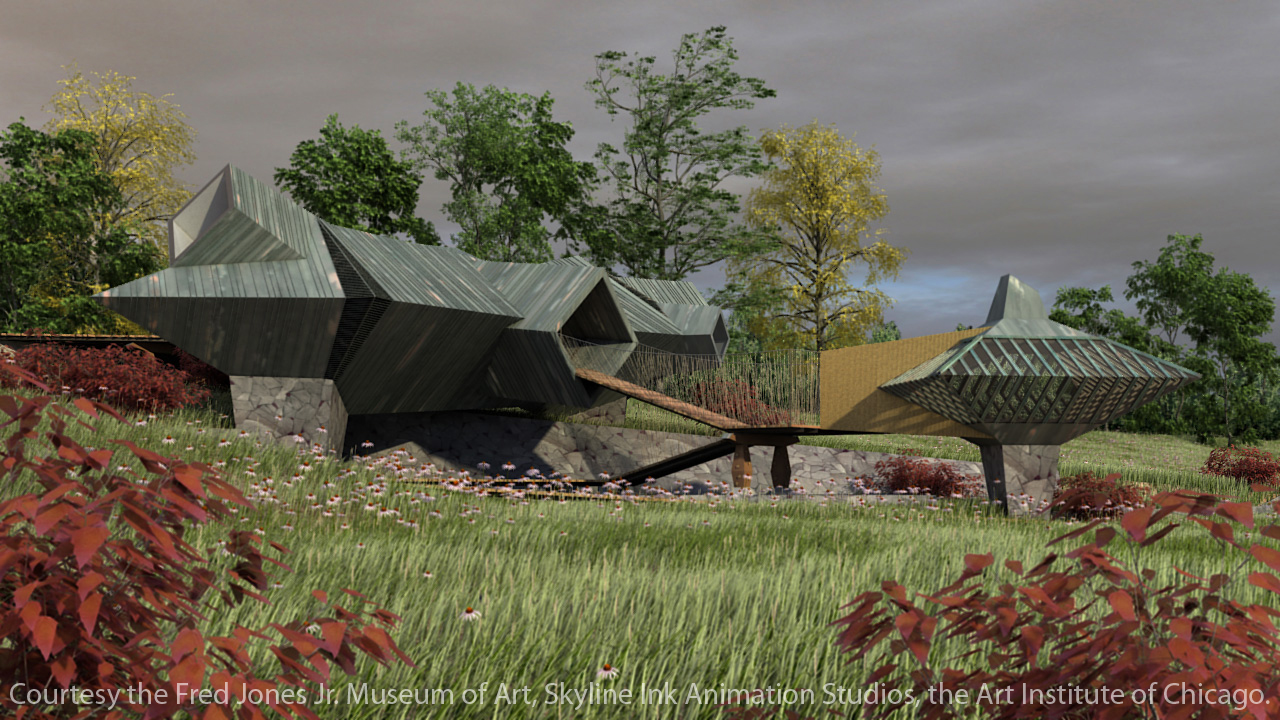 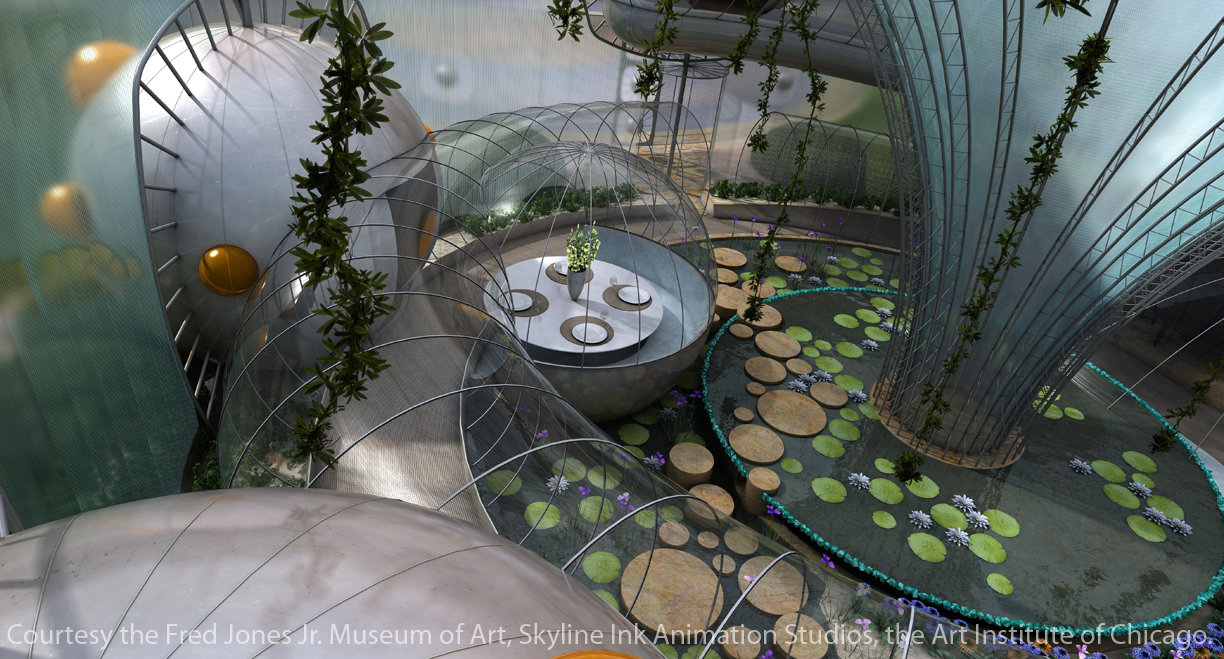 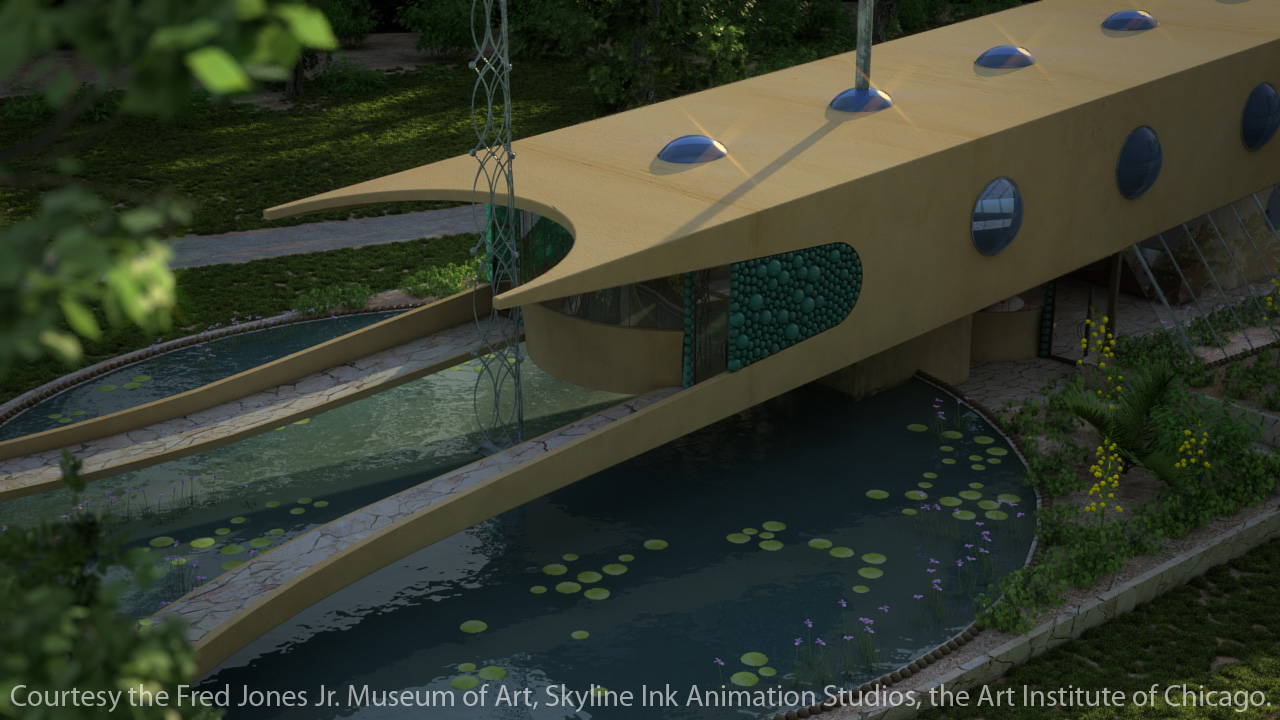 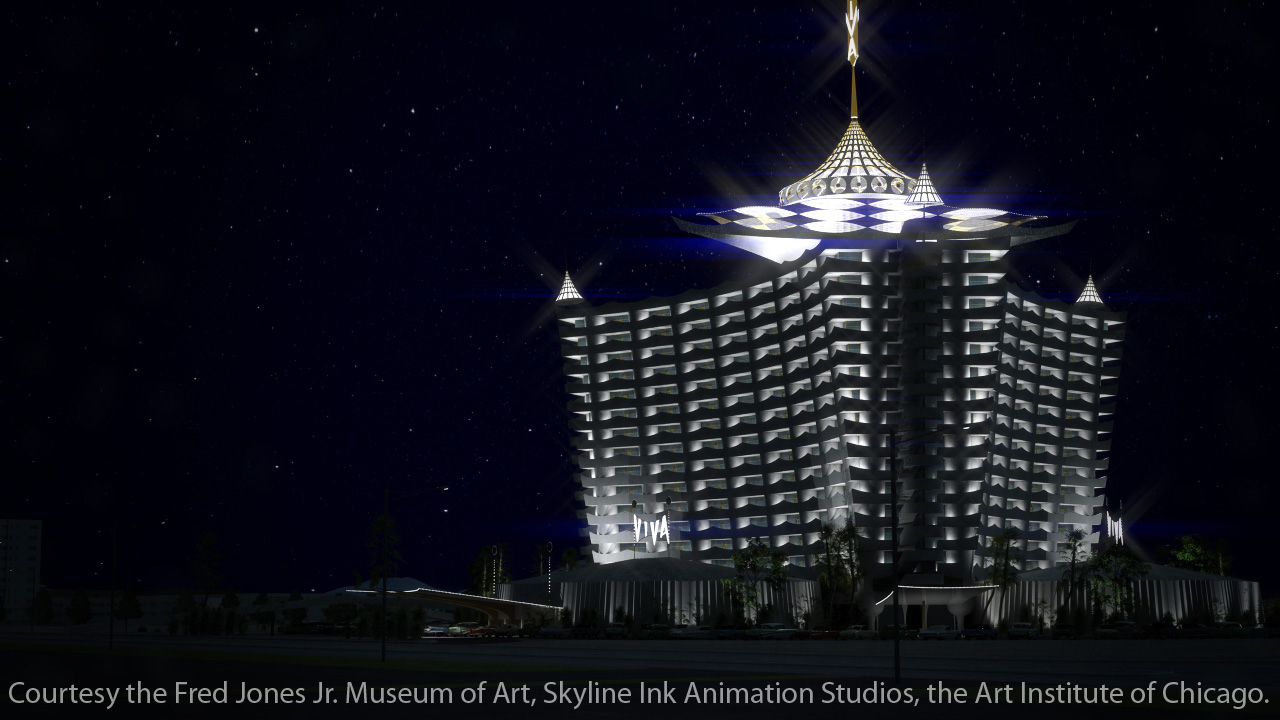 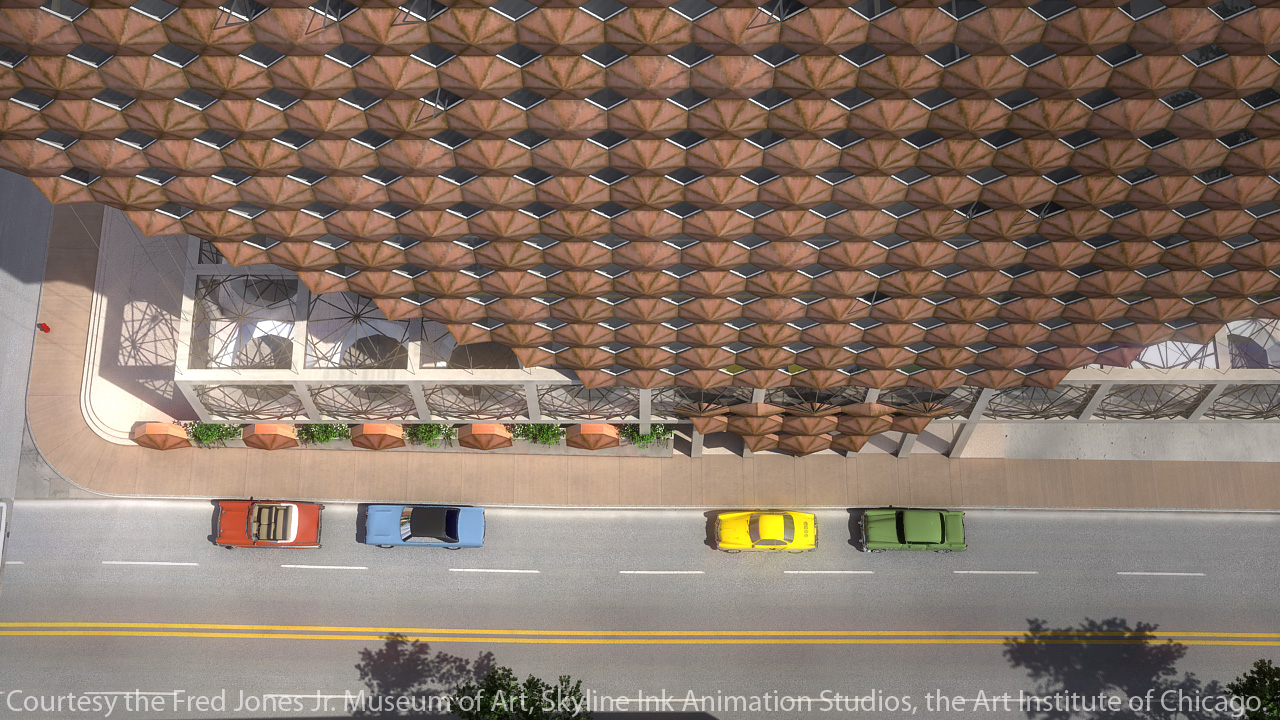 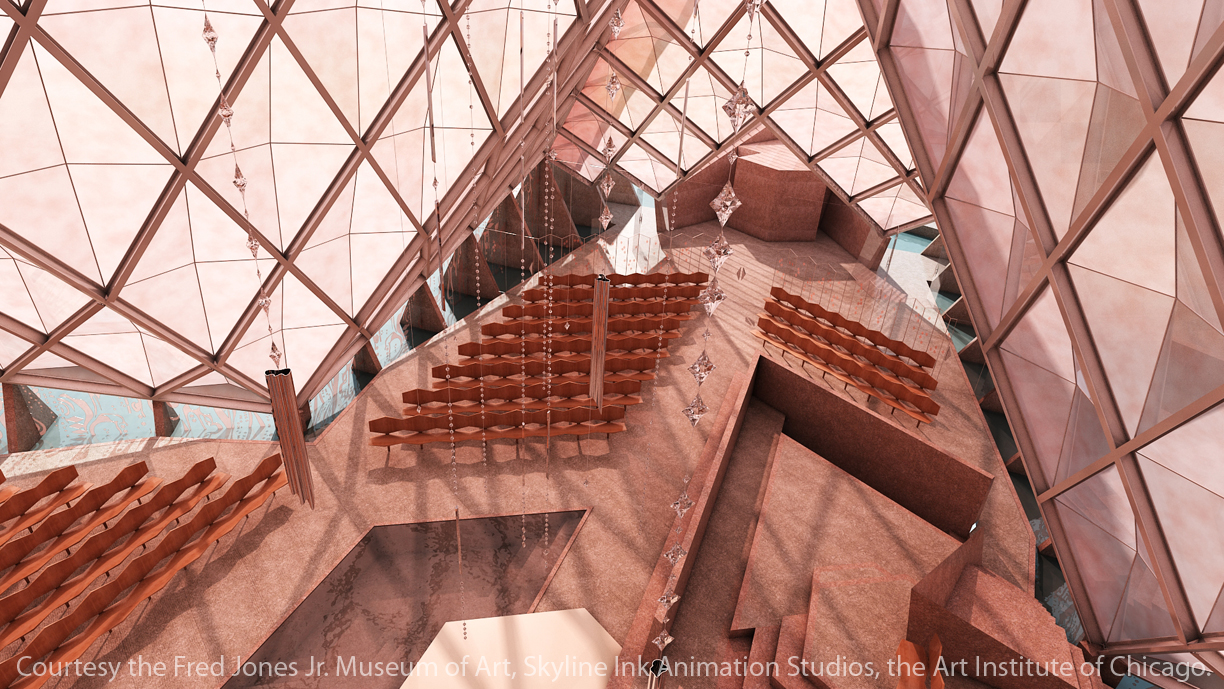 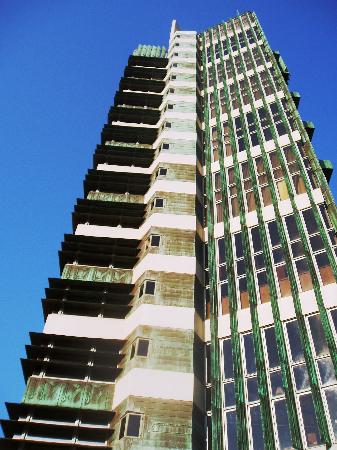 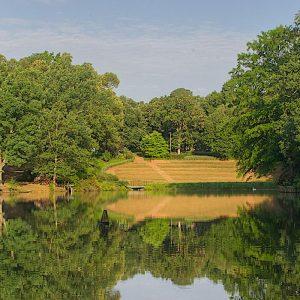 New Yorkers may claim Frederick Law Olmsted as their own, and Virginians might cling to the gardens that Charles Gillette...