In NYC Oct. 4, ‘Drawing from Practice’

I’m pleased to be part of a panel discussion on drawing by hand with Peter Bohlin, Daniel Libeskind and Suchi Reddy, moderated by New York magazine’s design editor, Wendy Goodman . It’s at 11:30 AM on Sunday, Oct. 4, at the Designers & Books Fair at the Fashion Institute of Technology in New York. Details can be found at the bottom of  this post.

In an age when computers and digital techniques have become increasingly common in architectural design, the role of freehand drawing can easily be overlooked, if not completely forgotten.

At the same time, many architects who are having a major impact on our built environment continue to utilize drawing as a key element in how they create and the way they bring their ideas to fruition.

Architecture critic and author J. Michael Welton interviewed a number of these architects for his recent book, Drawing from Practice: Architects and the Meaning of Freehand (Routledge, 2015). Among them are Peter Bohlin, the 2010 AIA Gold Medalist who has designed retail stores for Apple, the headquarters for Pixar, and Seattle City Hall; Daniel Libeskind, who designed the master plan for the reconstruction of the World Trade Center site; and Suchi Reddy, whose designs are featured in retail spaces including Henri Bendel and Jimmy Choo as well as landmarks such as Lever House.

Bohlin, Libeskind, Reddy, and Welton will will discuss the significance of the tactile drawing in the design process — from initial sketch to finished project — and its importance during the act of creation.

The program will be moderated by Wendy Goodman, design editor at New York magazine and editor of Design Hunting.

Welton will sign books in the exhibition hall after the program. 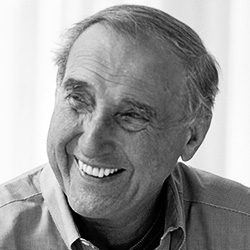 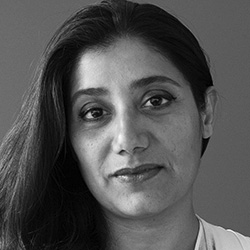 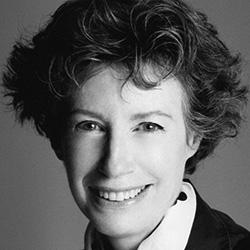 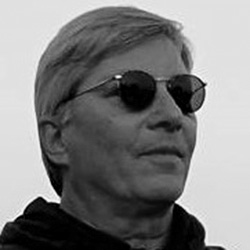 Libeskind? What does that old fraud know about drawing? He’s known for tracing over a computer rendering and calling the result a ‘concept sketch’.

Earlier this week, A + A interviewed a very articulate Randy Fiser, CEO of the American Society of Interior Designers (ASID)...