There’s only one bus, with room for 50 people. And it’s two seats away from sold-out status.

That’s for Modapalooza, North Carolina Modernist Houses’ (NCMH) tour of modern homes in Raleigh, Durham and Chapel Hill. Included are a number of classic midcentury moderns as well as recently renovated homes and newer construction too, all on a day-long sweep. It’s a convenient, car-free chance for a look inside all eight of them.

“You’re on the bus with food, wifi, and no hassles along the way,” says George Smart, executive director at NCMH. “You don’t have to find your way around the entire Triangle all day, there’s no worry about parking or access, and if you get tired you can take a nap.”

Among the homes on tour are two by Raleigh architect Louis Cherry, including the one he designed for himself and his wife, Marsha Gordon, in  2014. It recently emerged from the center of a bitter controversy over its updated Arts & Craft look. The N.C. Court of Appeals recently sided with the couple, saying its neighbor had no right to challenge its construction for aesthetic reasons.

Part of the tour’s raison d’être is education, particularly when it comes to contemporary design.

“The purpose is to get people more familiar with modern architecture and how it feels,” he says. “For some, it’s their first time in a modern design, and they’re curious – they want to know what all the fuss is about. Others might be devoted modern fans who can’t  get enough of the inside of the houses, or they’re looking for ideas for their own homes.”

Tickets are $119 each, and include beverages, snacks and a catered lunch. But if you’re interested, you’ll need to hustle. Did I mention that there are only two seats left?

For more, go to www.ncmodernist.org. 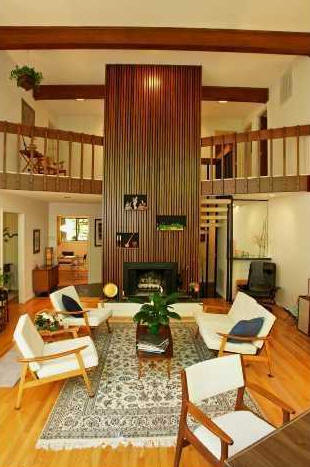 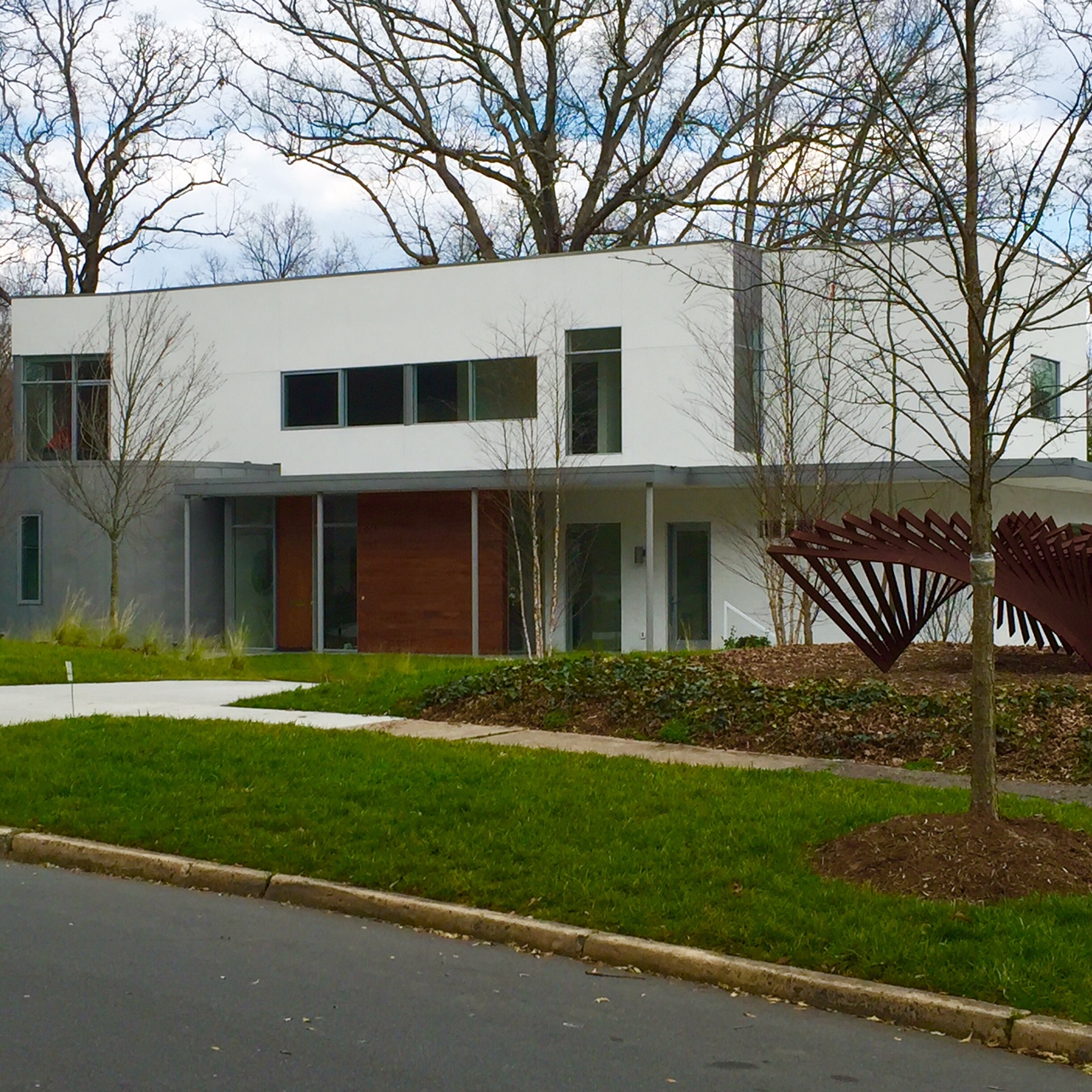 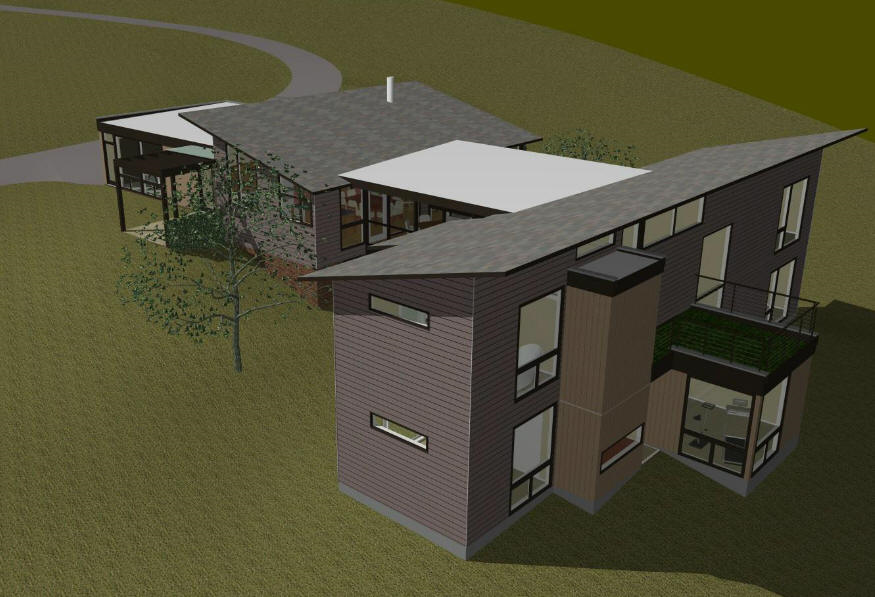 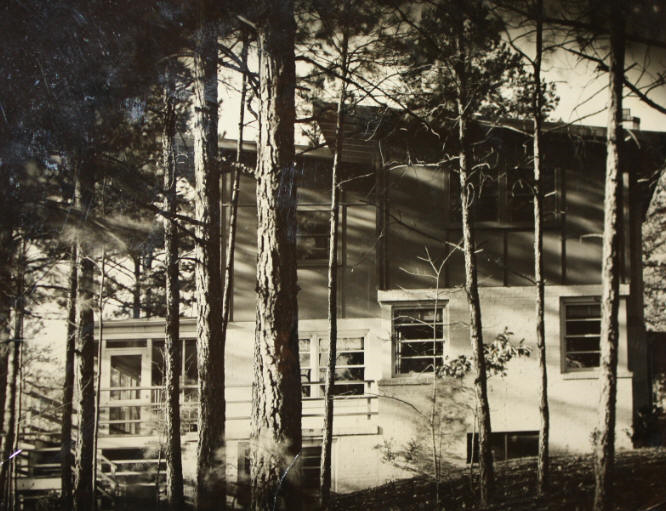 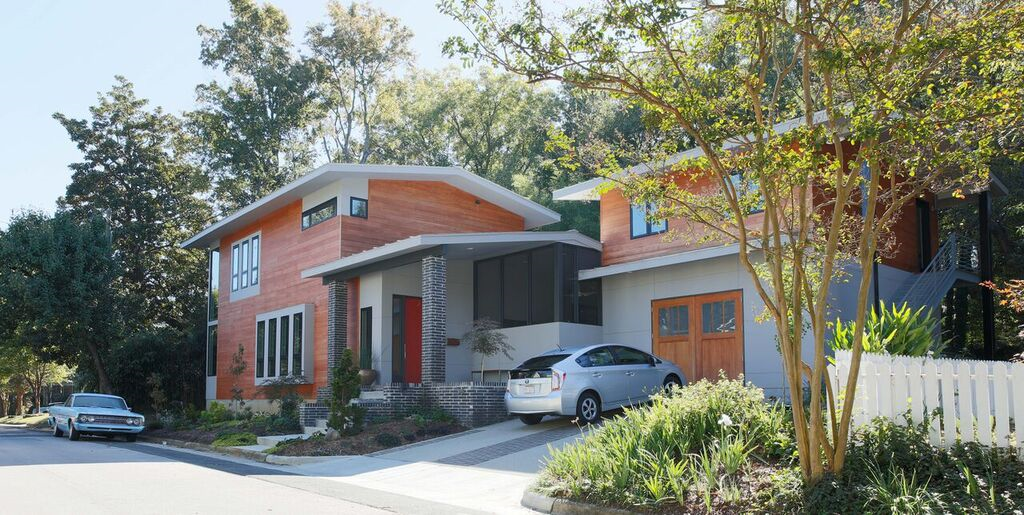 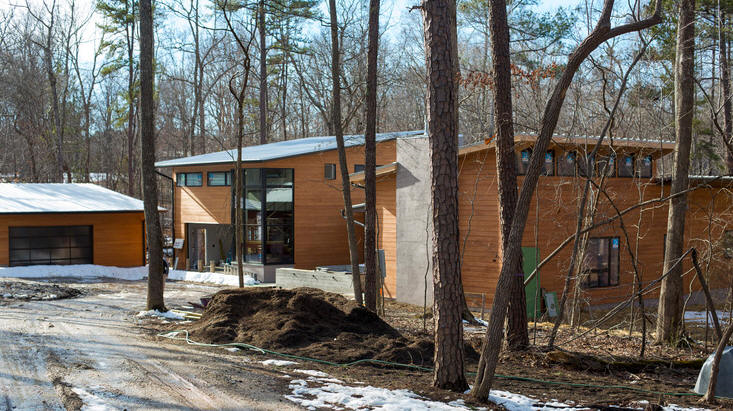 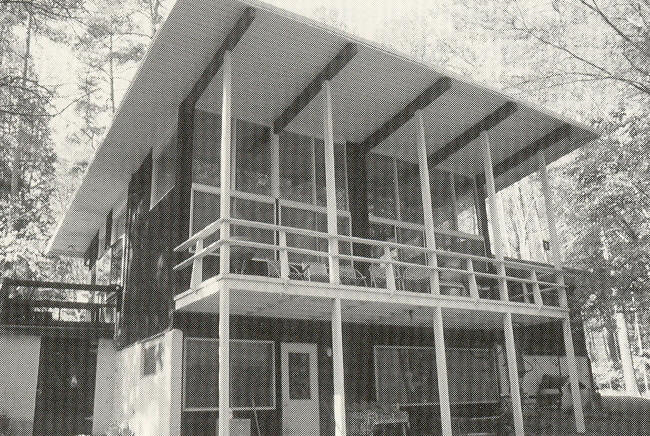 A+ A continues today with its interview with Agata Szydłowska, a native of Warsaw, Poland who organized an exhibition of Polish...