No. He spent his time at university in London and Zurich polishing up his language skills in Italian and German, along with art history. Then he set himself up as a Zurich-based writer and translator, specializing in the arts.

But when someone asked for help on an interior design project, he started to draw on earlier exploits with his grandmother, perusing antiques at Sotheby’s and the Royal Academy.

Soon, he discovered a talent for design.

By 2013, he was asked to take on a 19th-century barn in Normandy, about 15 minutes from the sea. It was built of brick, two stories tall, with a full-sized fireplace. More significantly, its staircase and salon had been painted bright orange, top to bottom..

“The assignment was from a friend of a friend – to make a silk purse out of a sow’s ear,” he says. “He wanted me to make it warm and welcoming, to tidy it up.”

To do that, he used a color palette that’s reminiscent of the area’s sea, sky and land – with blues and sandy tones for walls, drapes and floors downstairs. Upstairs is a space that’s a little more playful for two teenage daughters.

Resisting the client’s urge to tear out walls and open the interiors up, he took advantage of separate spaces for a kitchen, living/dining area and master suite on the ground floor, as well as for two bedrooms above. The entire structure is just one room deep on both floors.

“It’s only 300 square meters – so it’s not very big,” he says. “The ground floor has three doors but I blocked two, so you enter at one end or the other.”

It may look unassuming, but it’s attracting its share of attention. His Norman Conquest, as he calls it, won an honorable mention in the renovation category at the Los Angeles International Design Awards 2013.

That’s a big award for a small project, in any language. 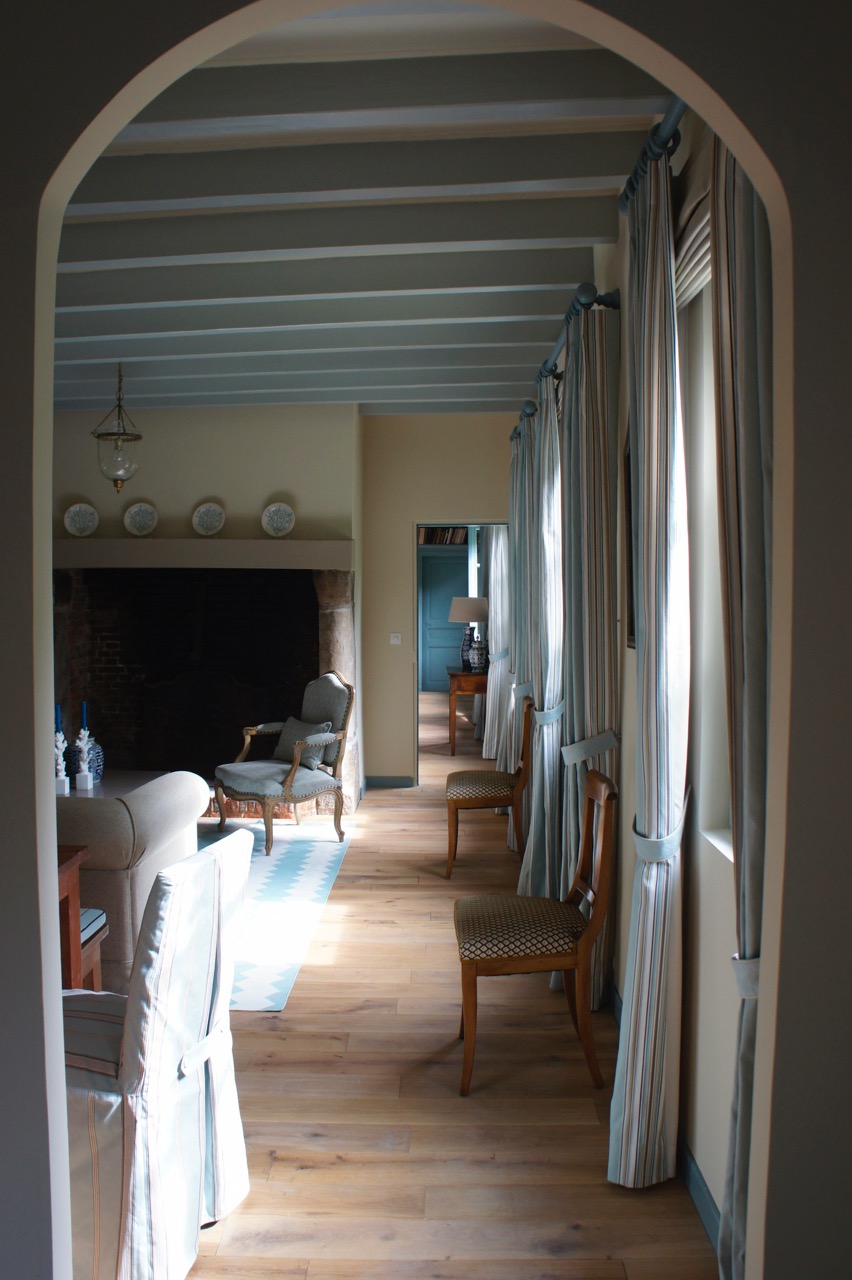 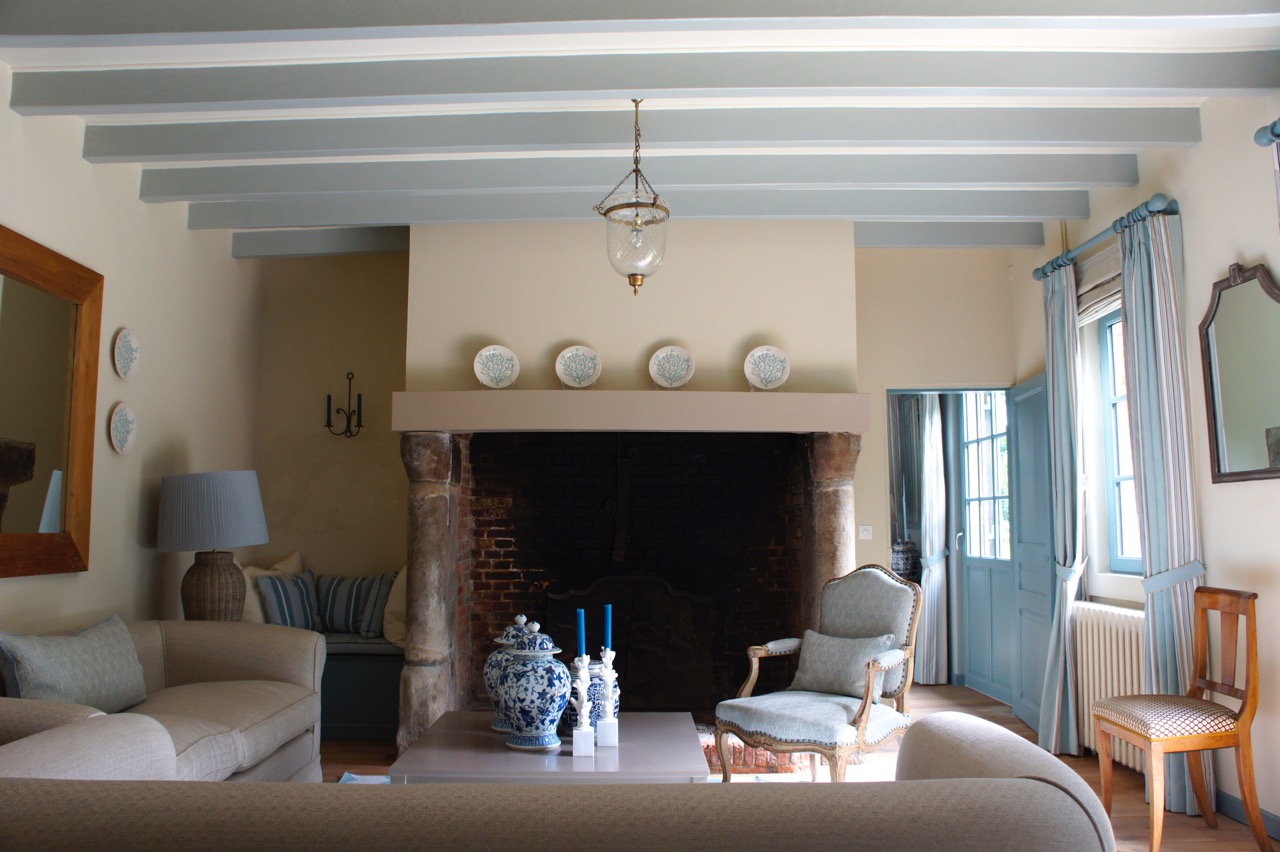 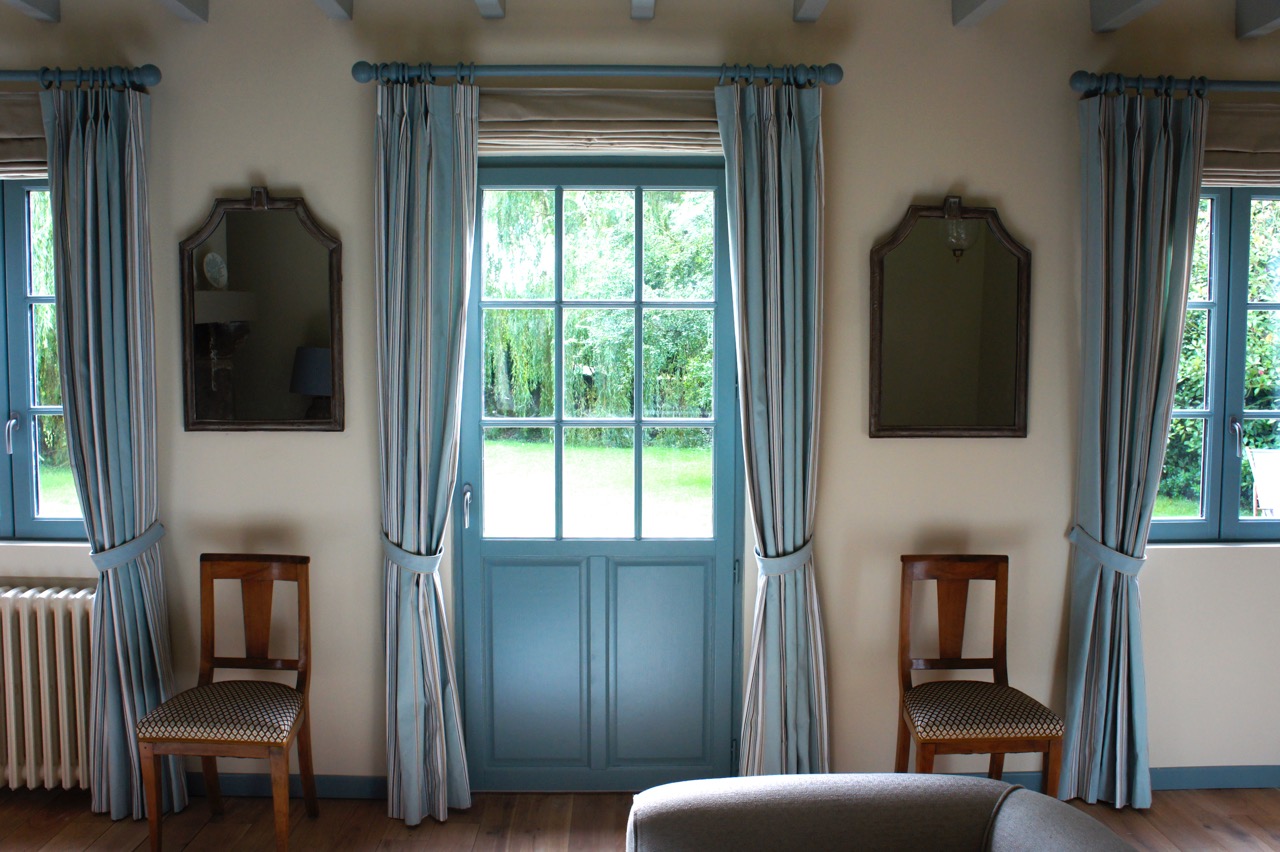 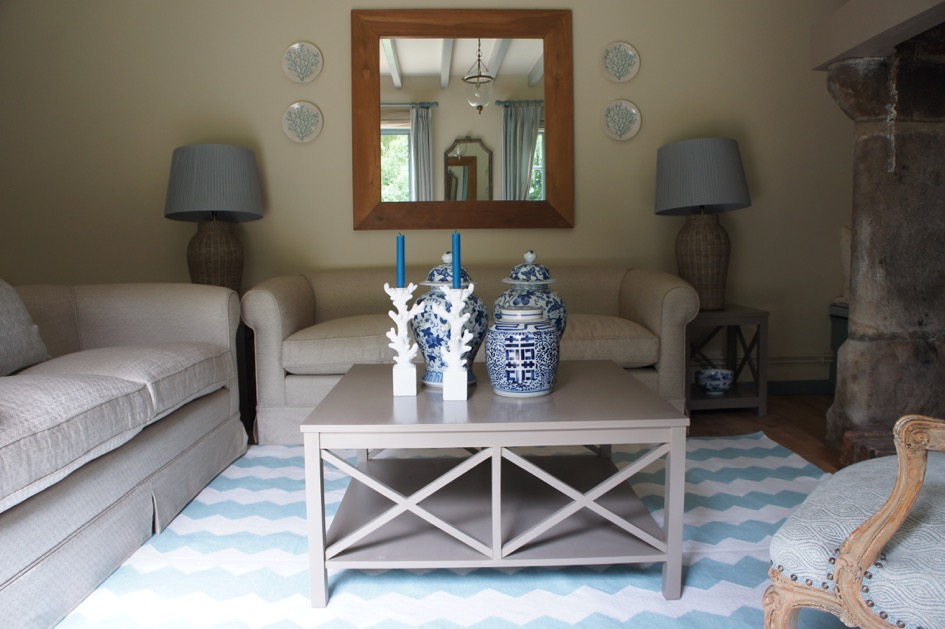 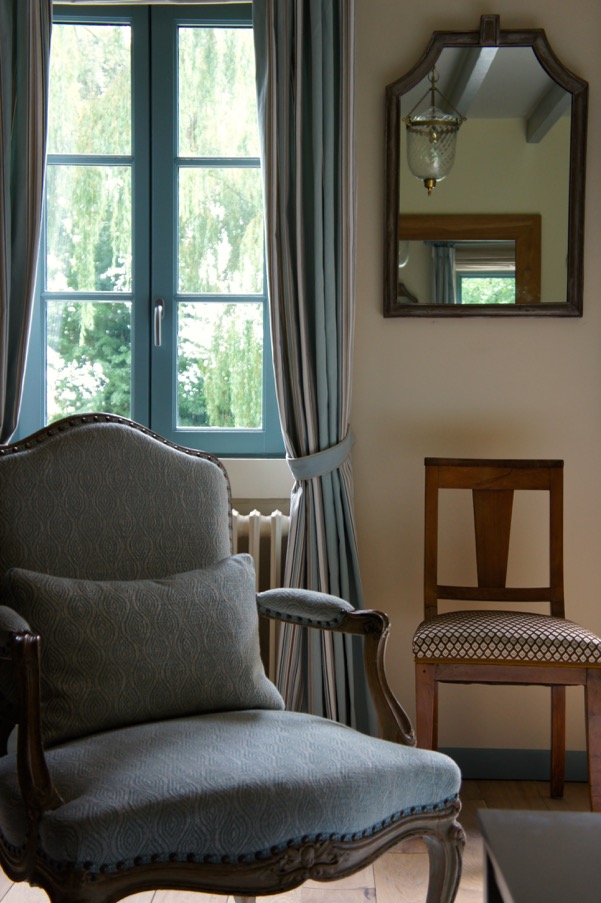 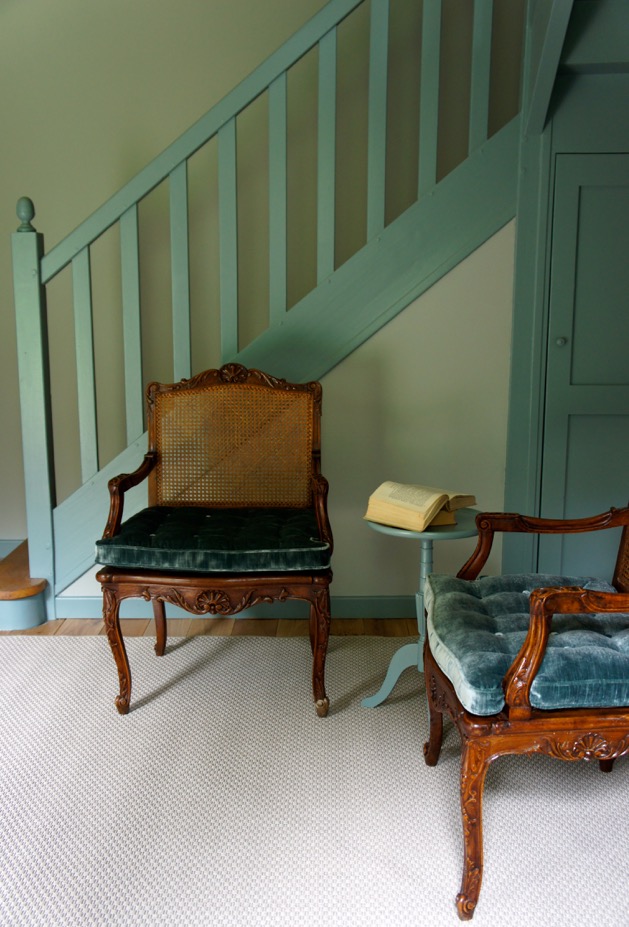 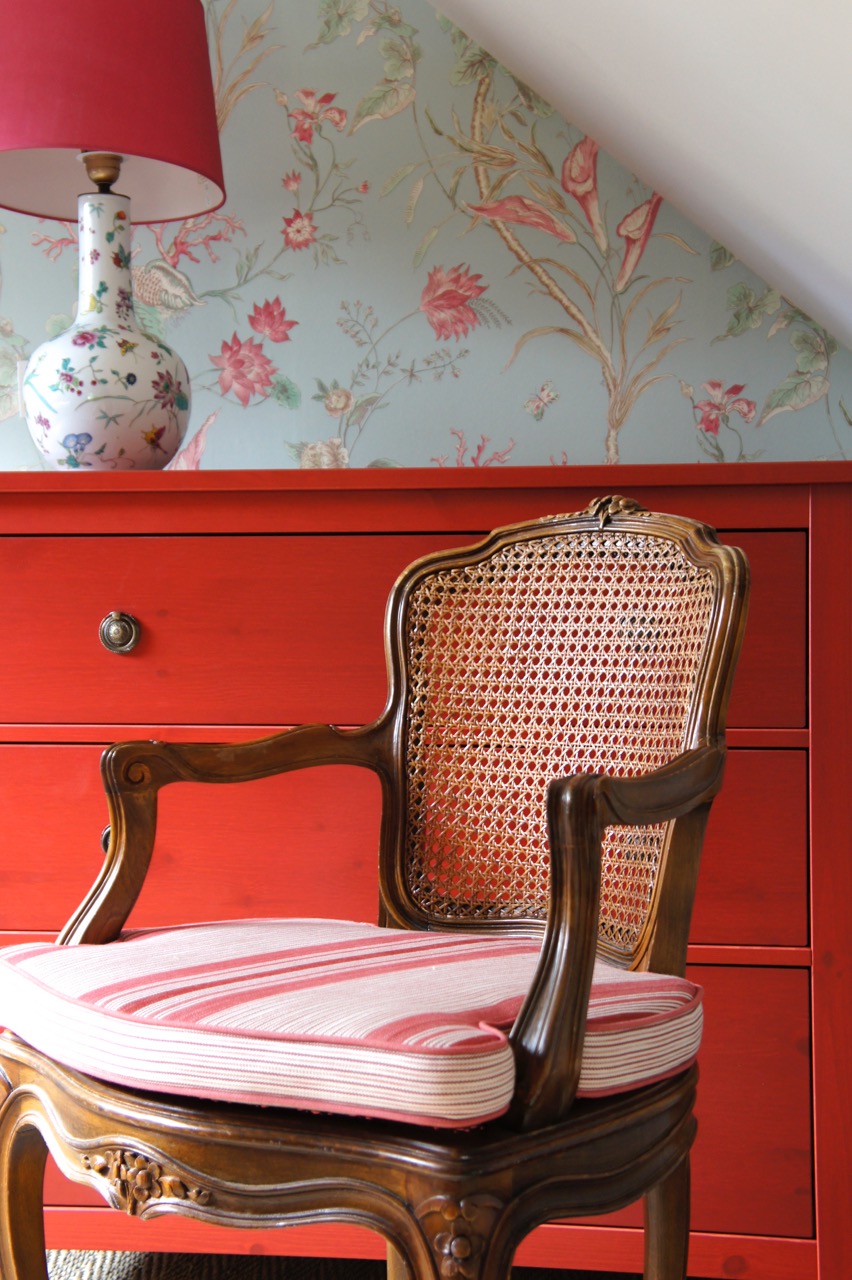 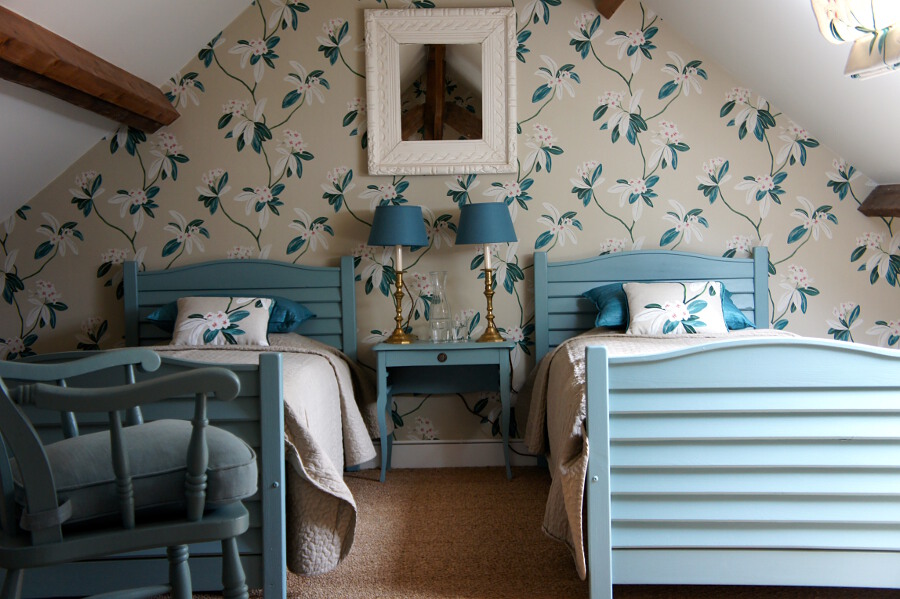 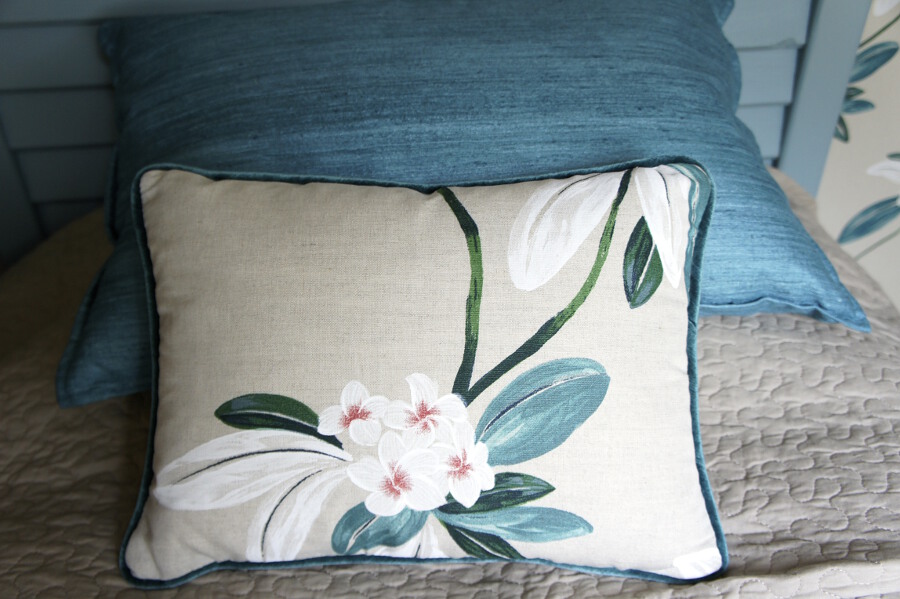 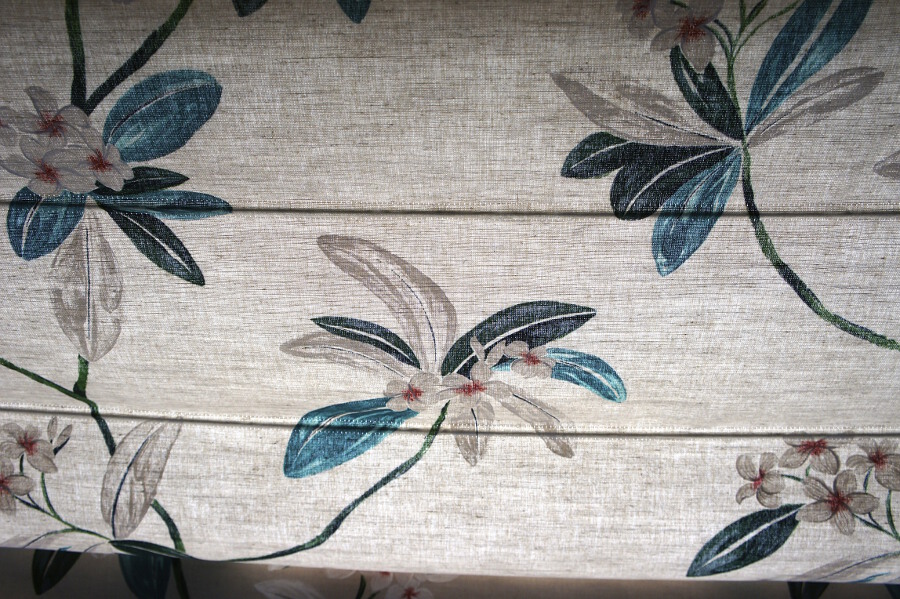 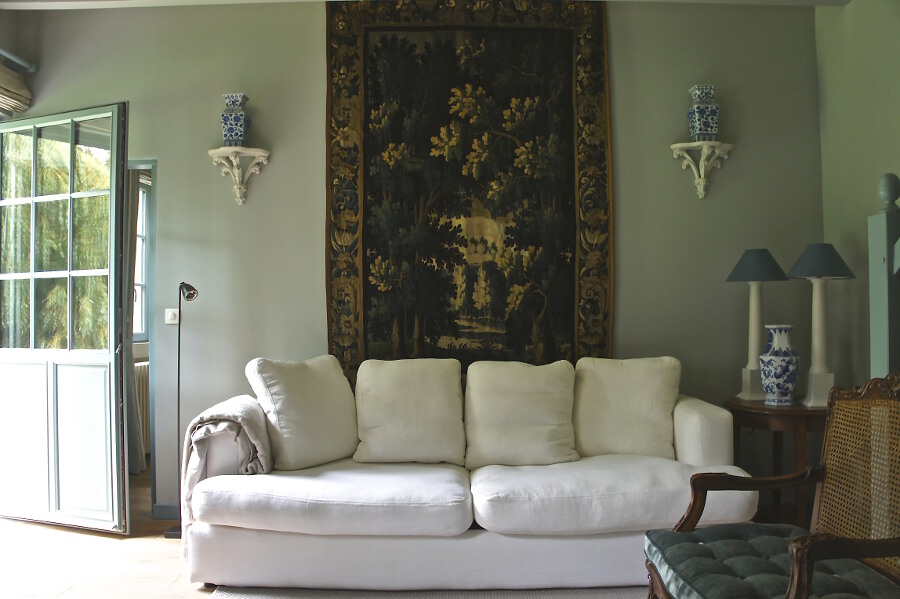 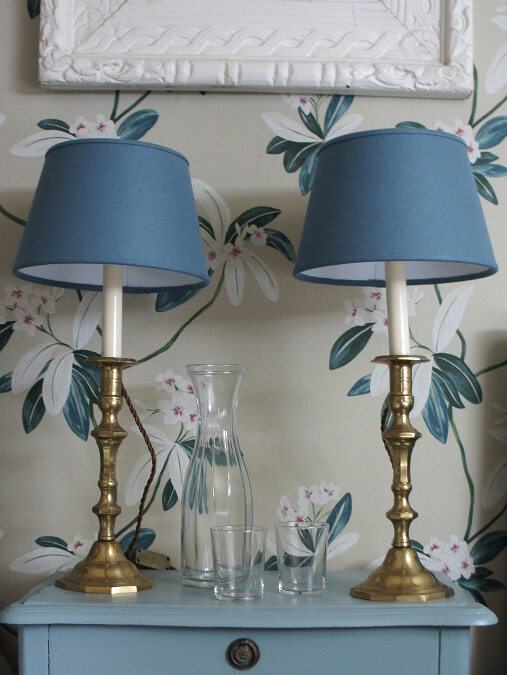 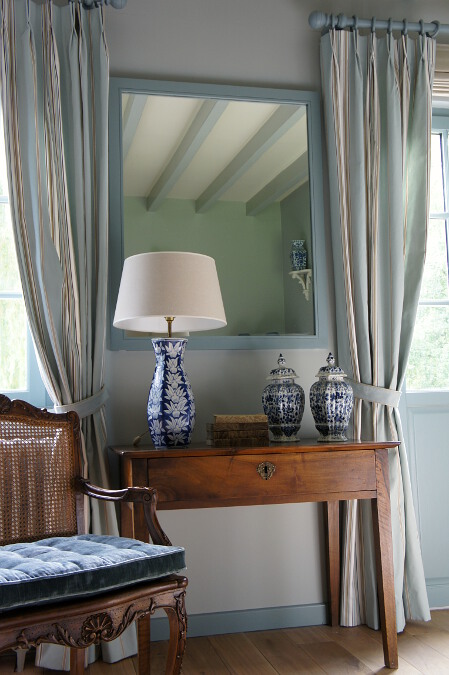 A stone cottage recently created for the Rhode Island Flower Show has turned into a woodland assignment for a pair of landscape...