When it comes time to raise the roof on the coolest club in the world, who do the kings of nightlife call?

If you’re the owners of Marquee New York, that would be Josh Held Design.

“It’s a 5,000-square-foot footprint wedged in between two buildings” says Held, designer of W Hotels and Bar Americain.  “We ripped off the roof and raised it by 15 feet.  Now it’s 27 feet at one of its highest points.”

The idea was to renovate the club completely and re-orient its procession, placing the entrance at its center for a full-frontal experience of the entire space.

“We wanted to create a New York club that’s DJ-centric and dance-centric,” he says.  “We wanted it to be attractive to the New York crowd that’s been going there for 10 years, and a new crowd too.”

He’s incorporated a number of re-used, up-cycled materials to create new kinds of backdrops.  One consists of thousands of used belts, culled from second-hand shops and mounted on a wall to look like finished wood.  Another wall behind the bar on the mezzanine is composed of thousands of books.  Still another, this one in the Boom Box Room, features burlap that’s hand-dyed and lacquered.

Chandeliers on the mezzanine level are constructed of microphones with embedded LED chips; hand rails are craftedd of raw steel re-bar; a catwalk over the stage is reserved for choreographed dancers.

“Take a brand that’s world class – the most successful in the world – and redevelop it and realign it without copying anything and without turning off the people already attracted to it,” he says.

“We wanted to develop a narrative that was New York-centric, with New York grit,” he says.  “We wanted it to feel like it belongs – every decision came from that story.”

Including the new and improved ceiling.

For more on Marquee, go to http://marqueeny.com/index.cfm 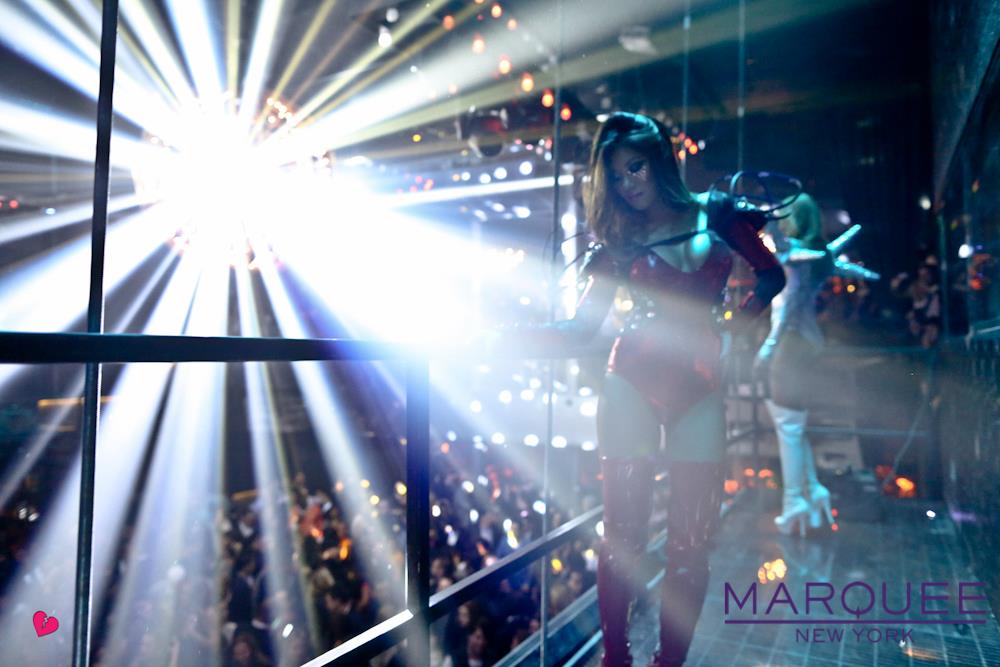 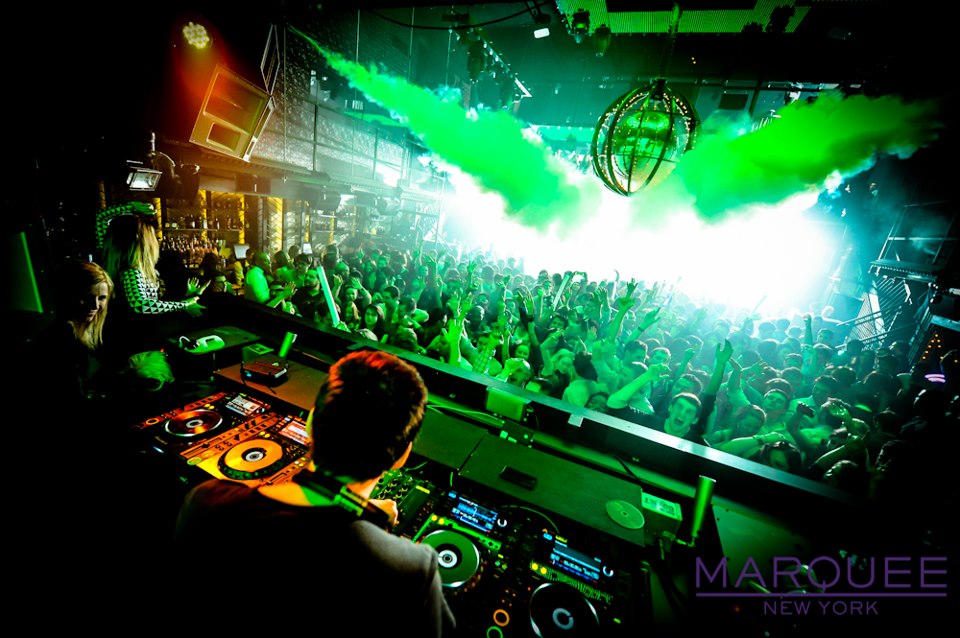 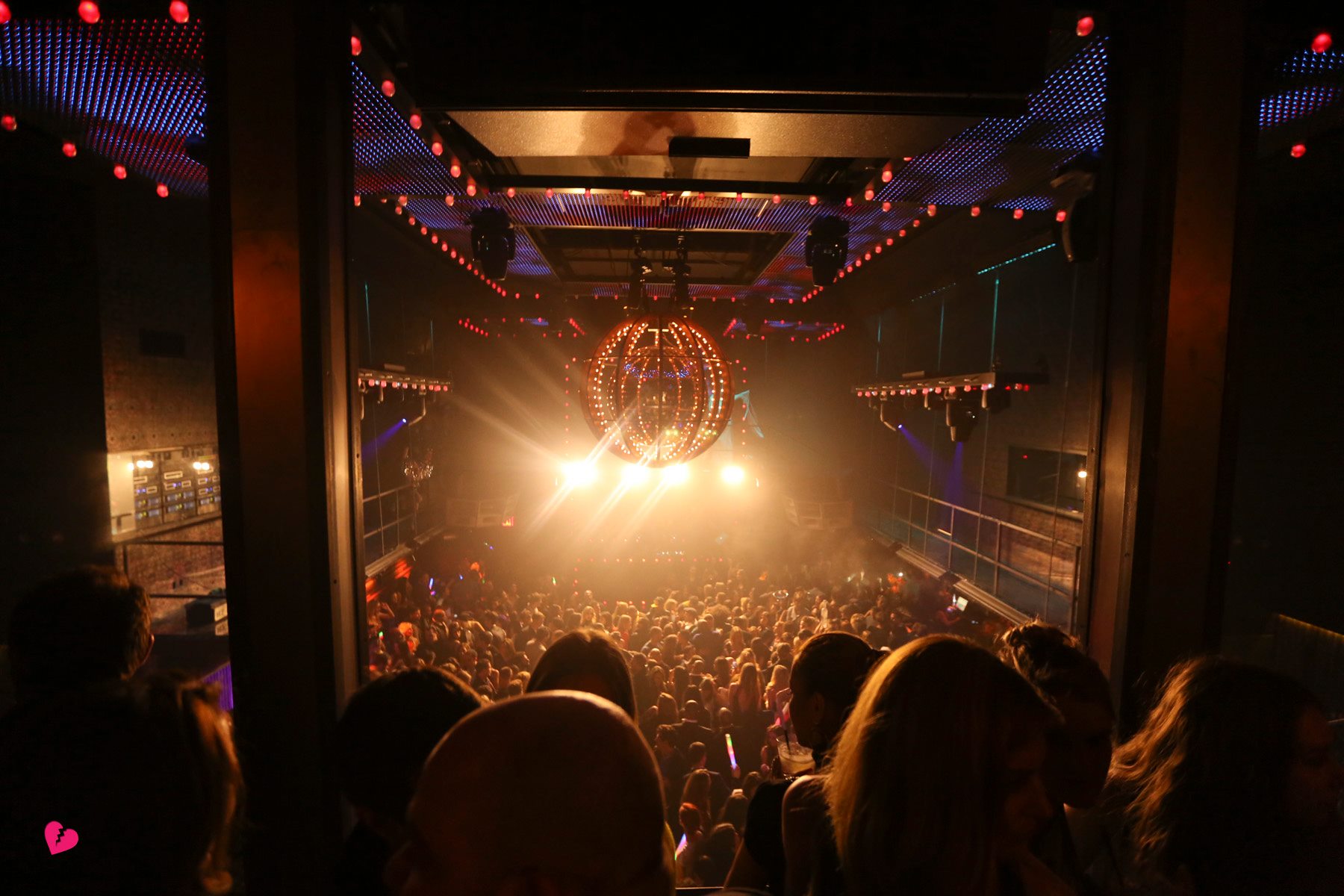 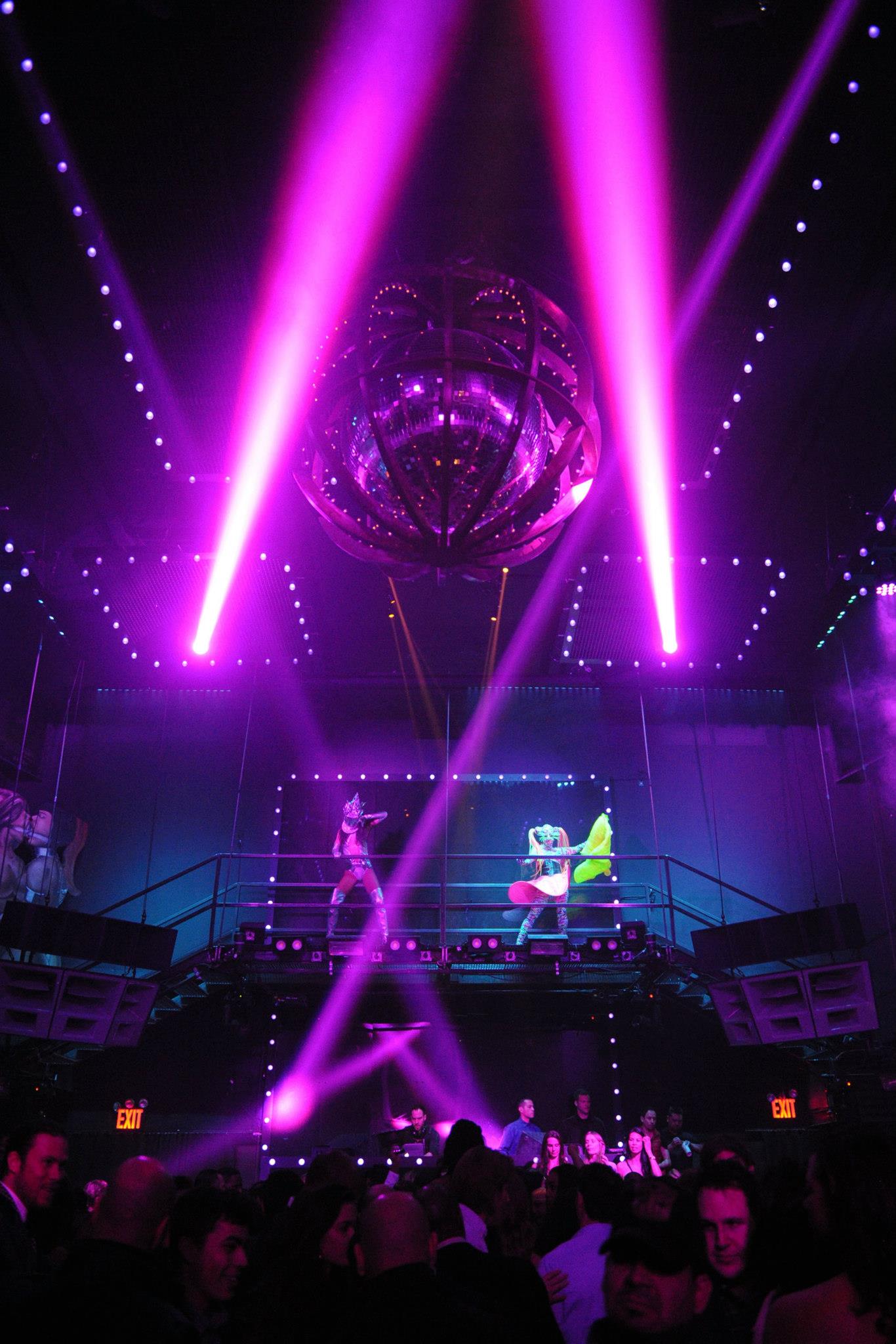 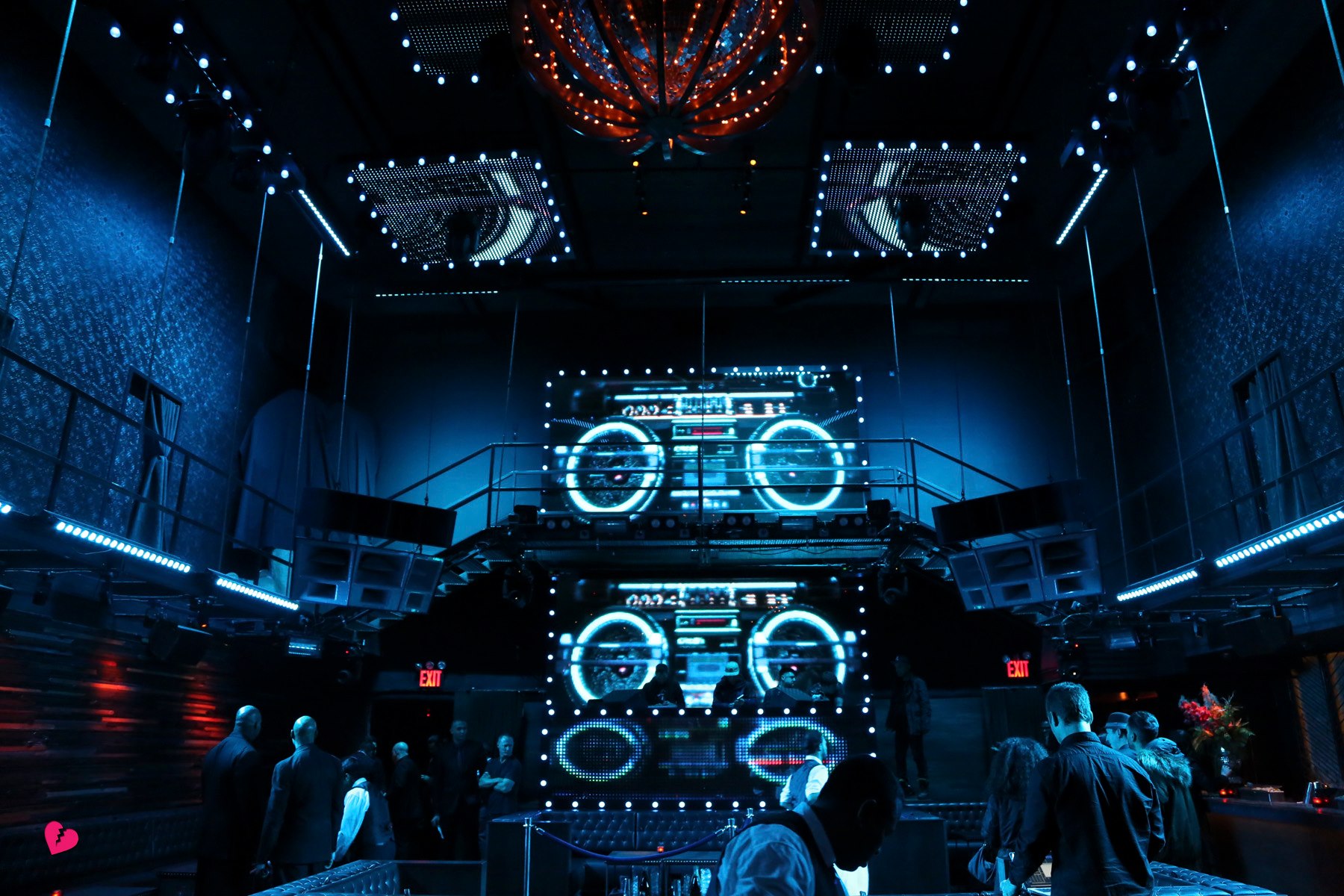 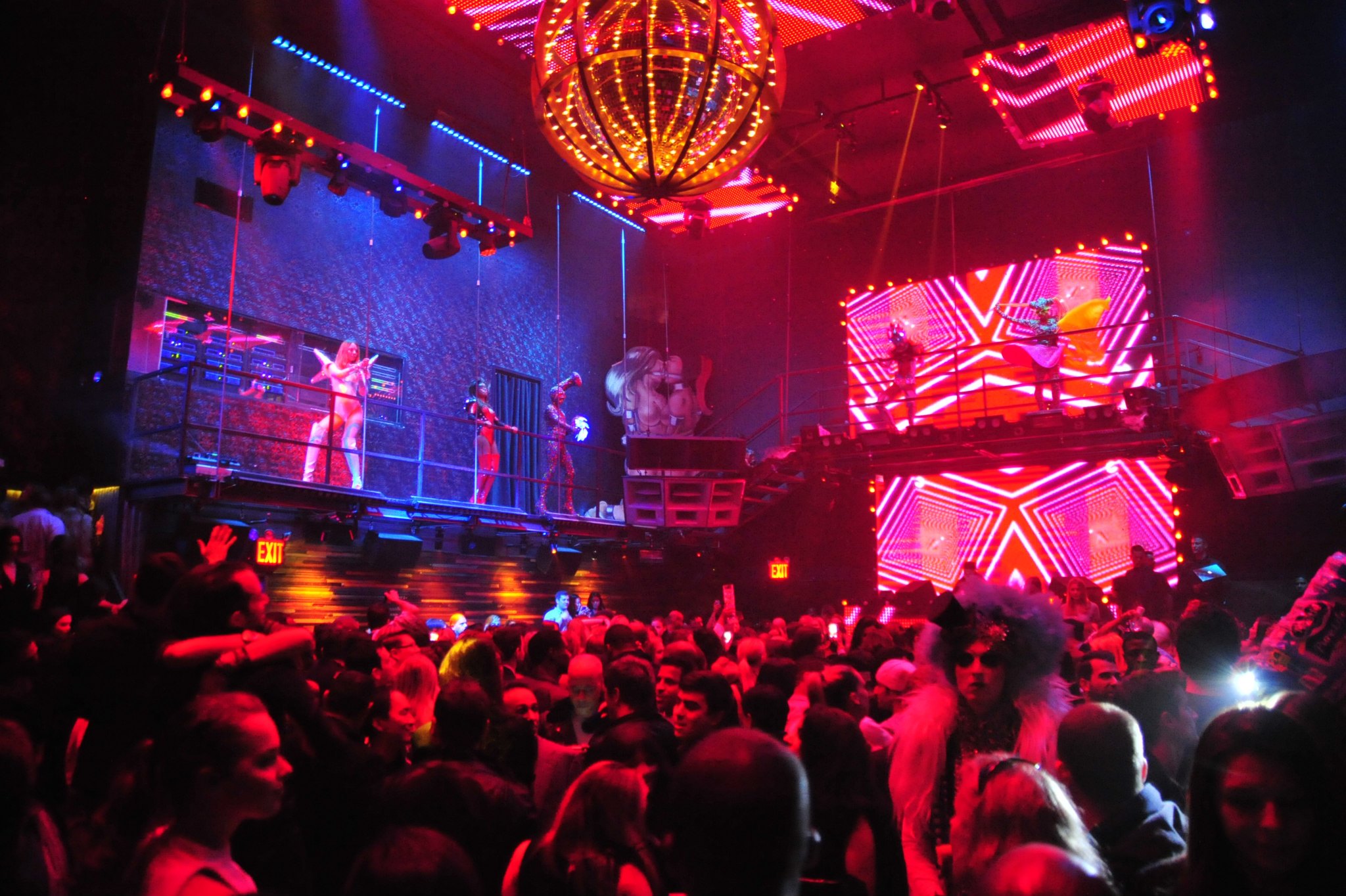 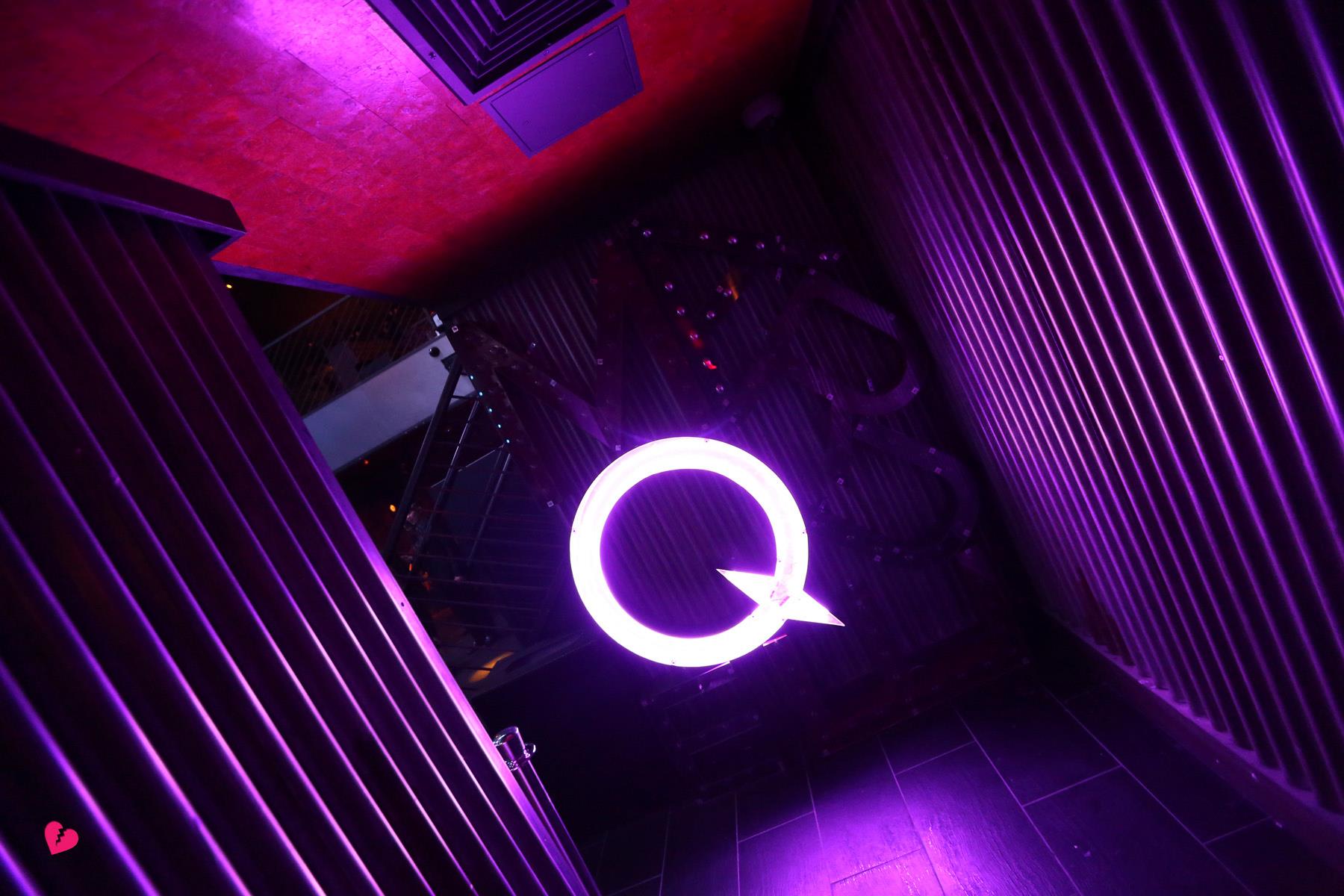 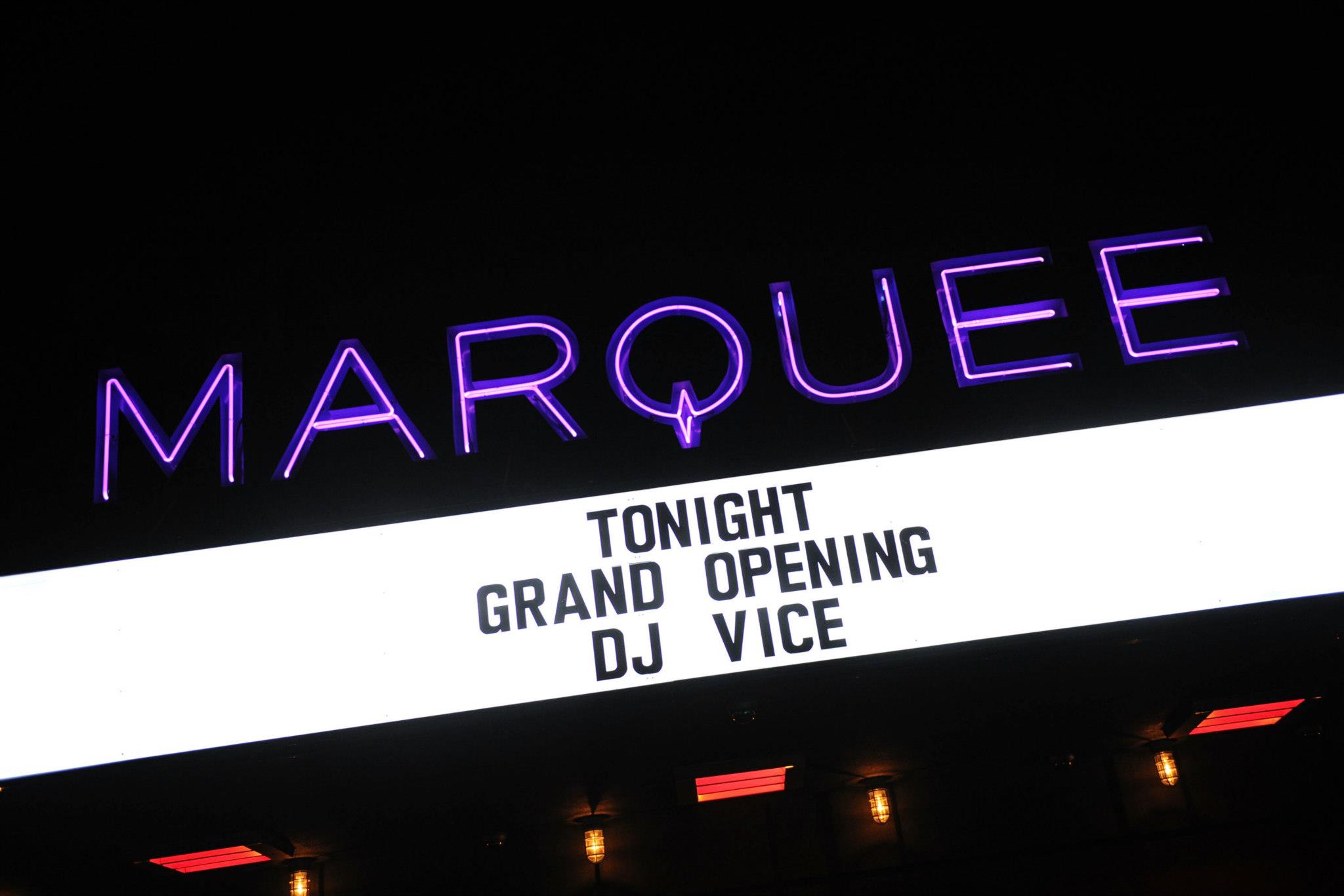 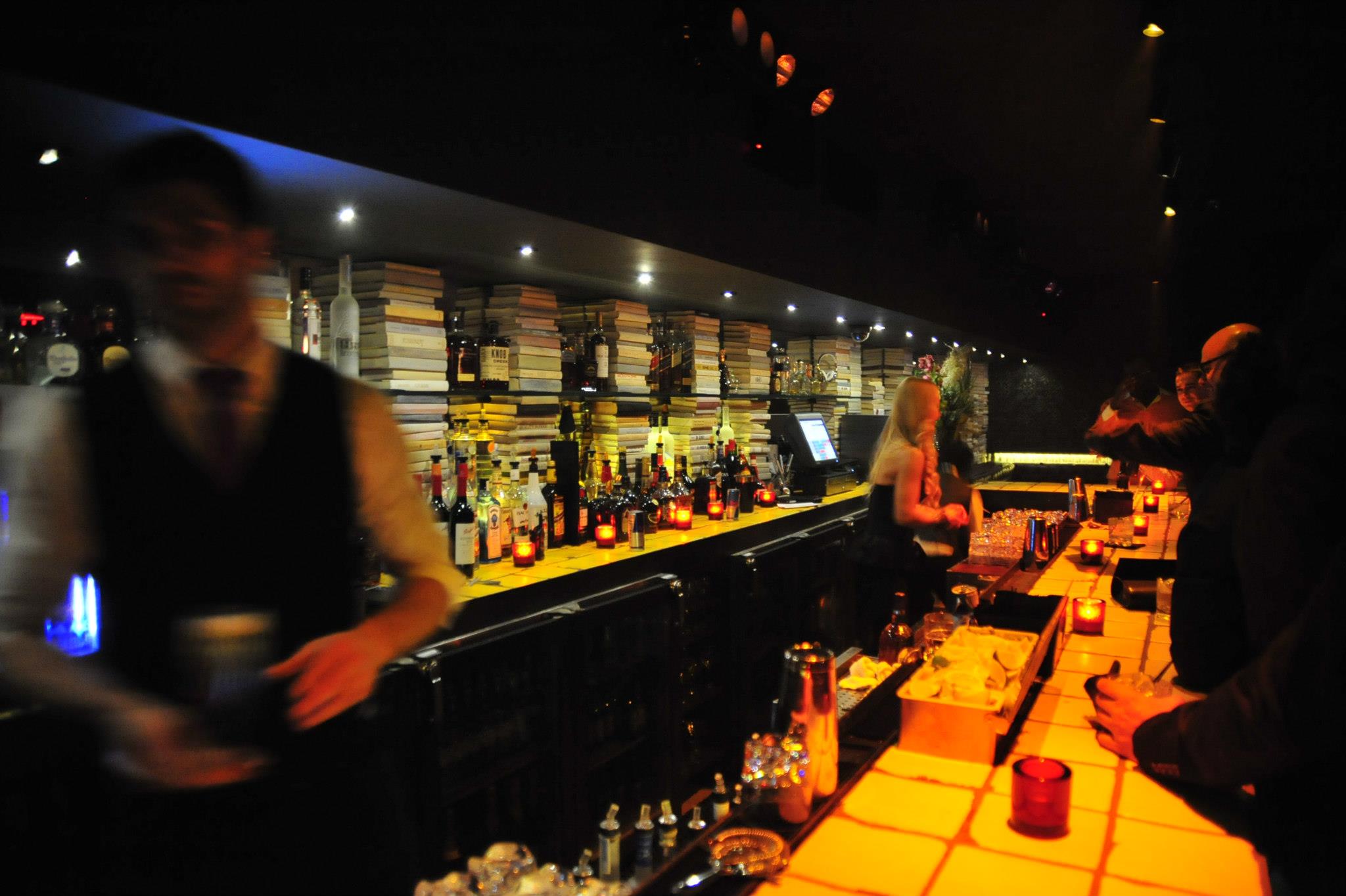 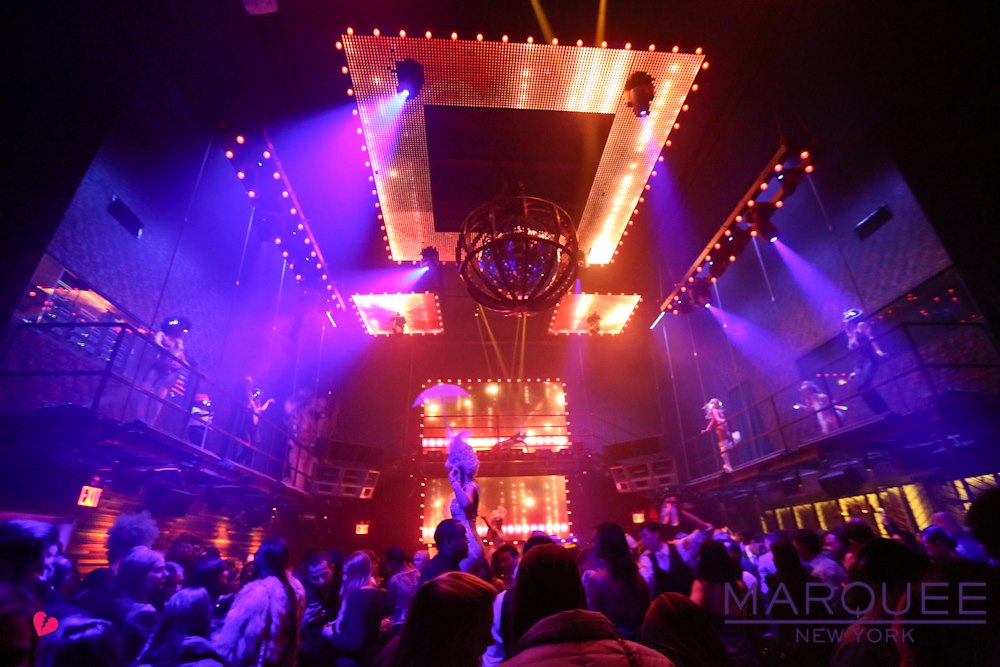 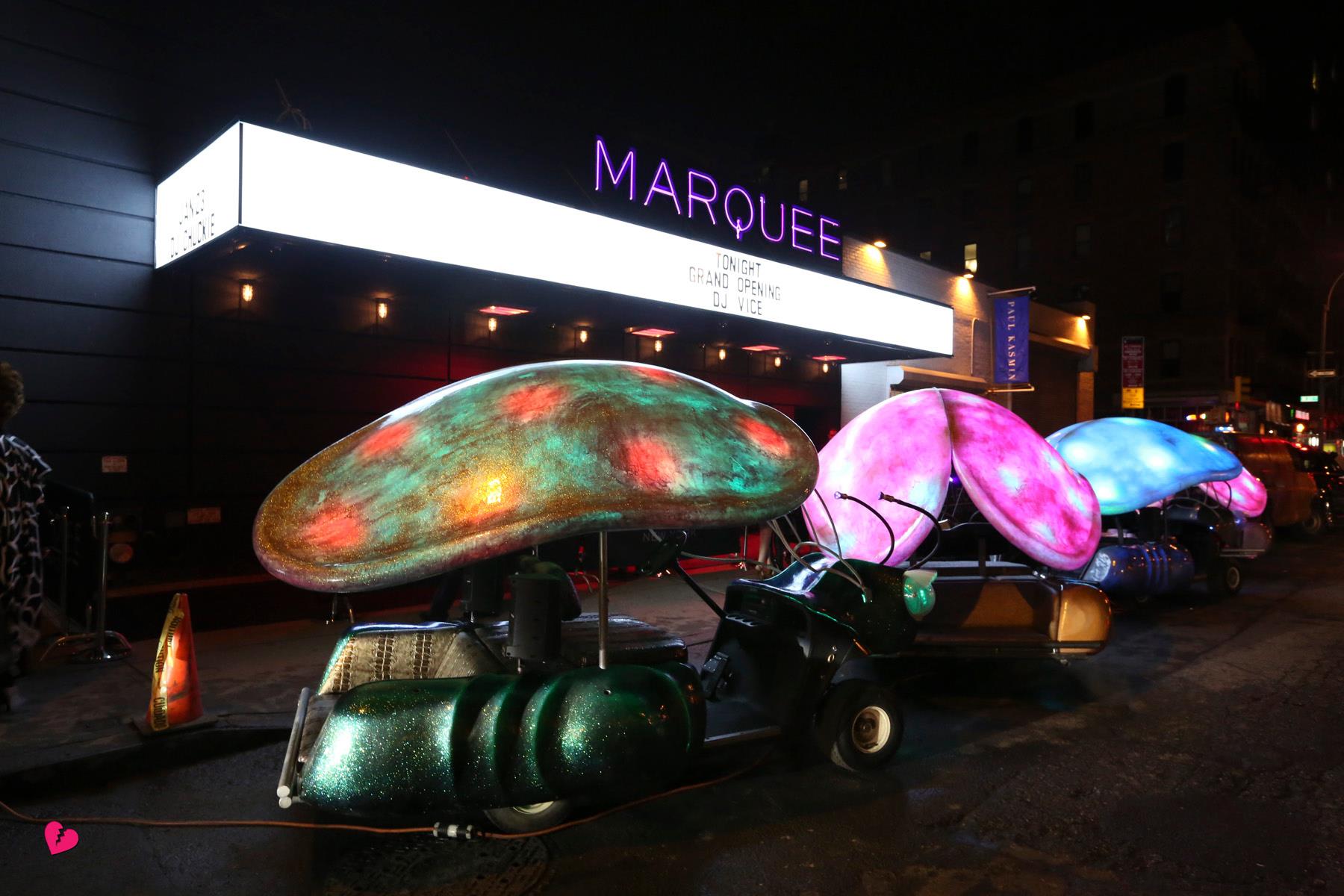 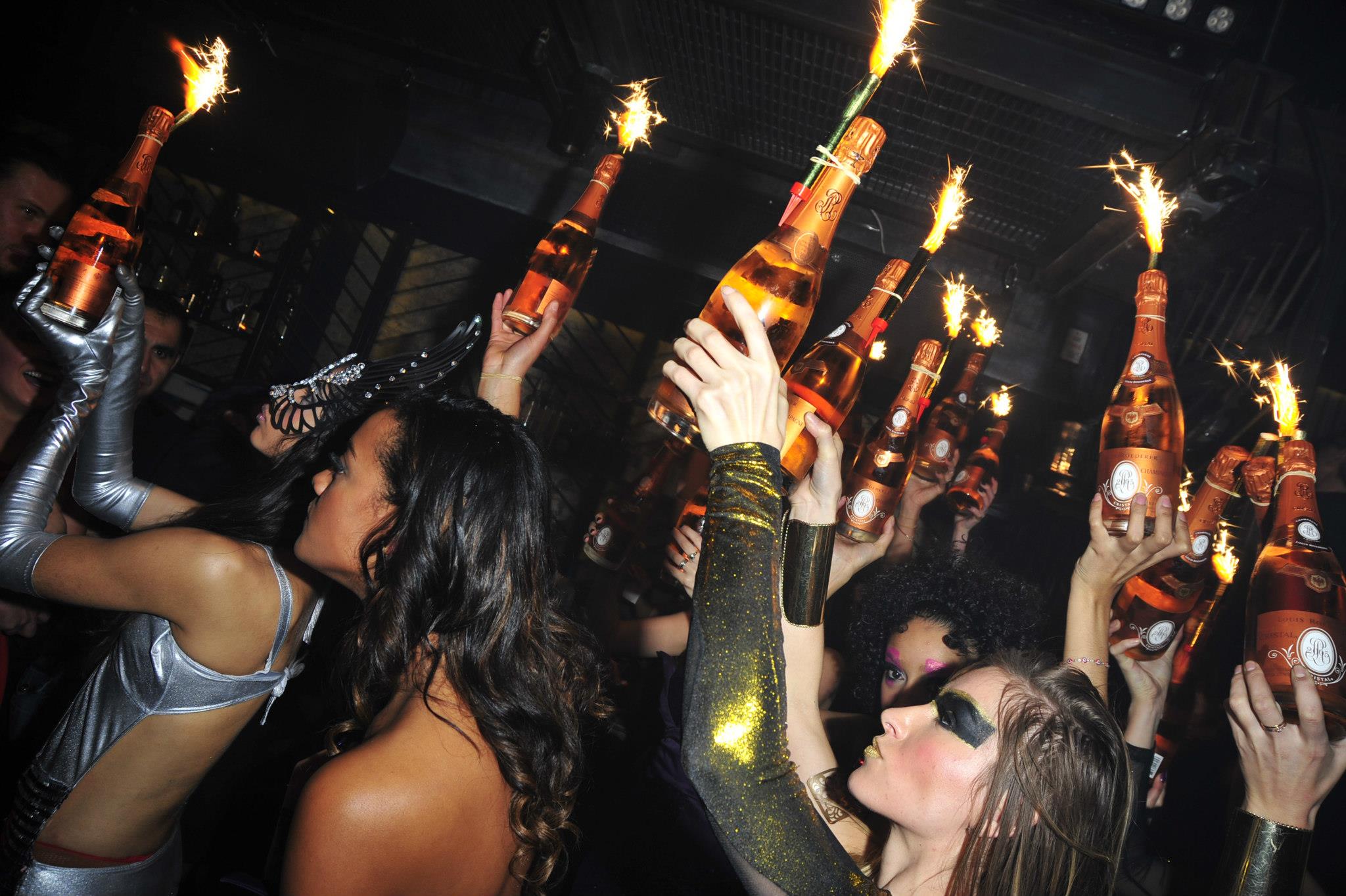 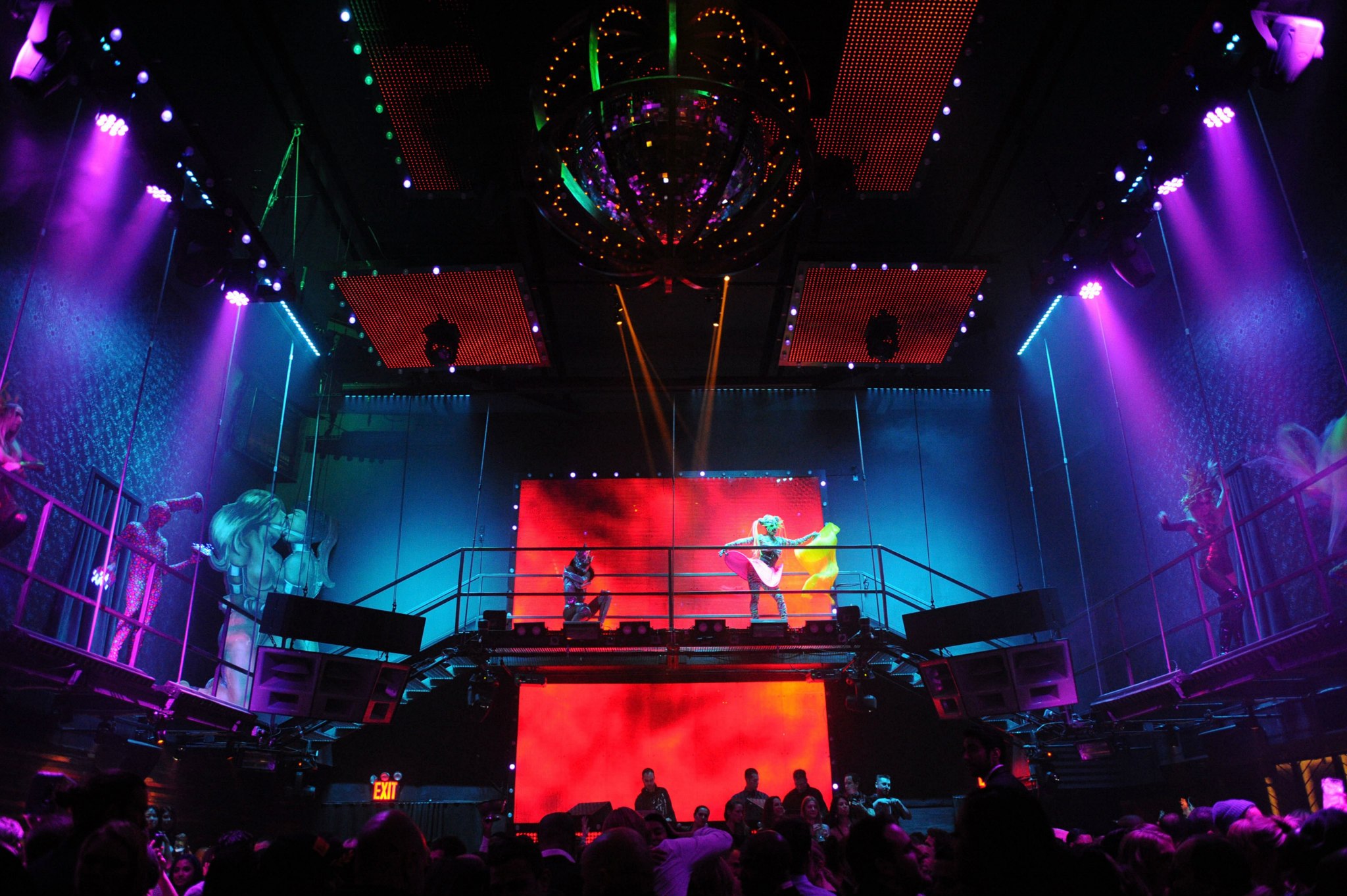 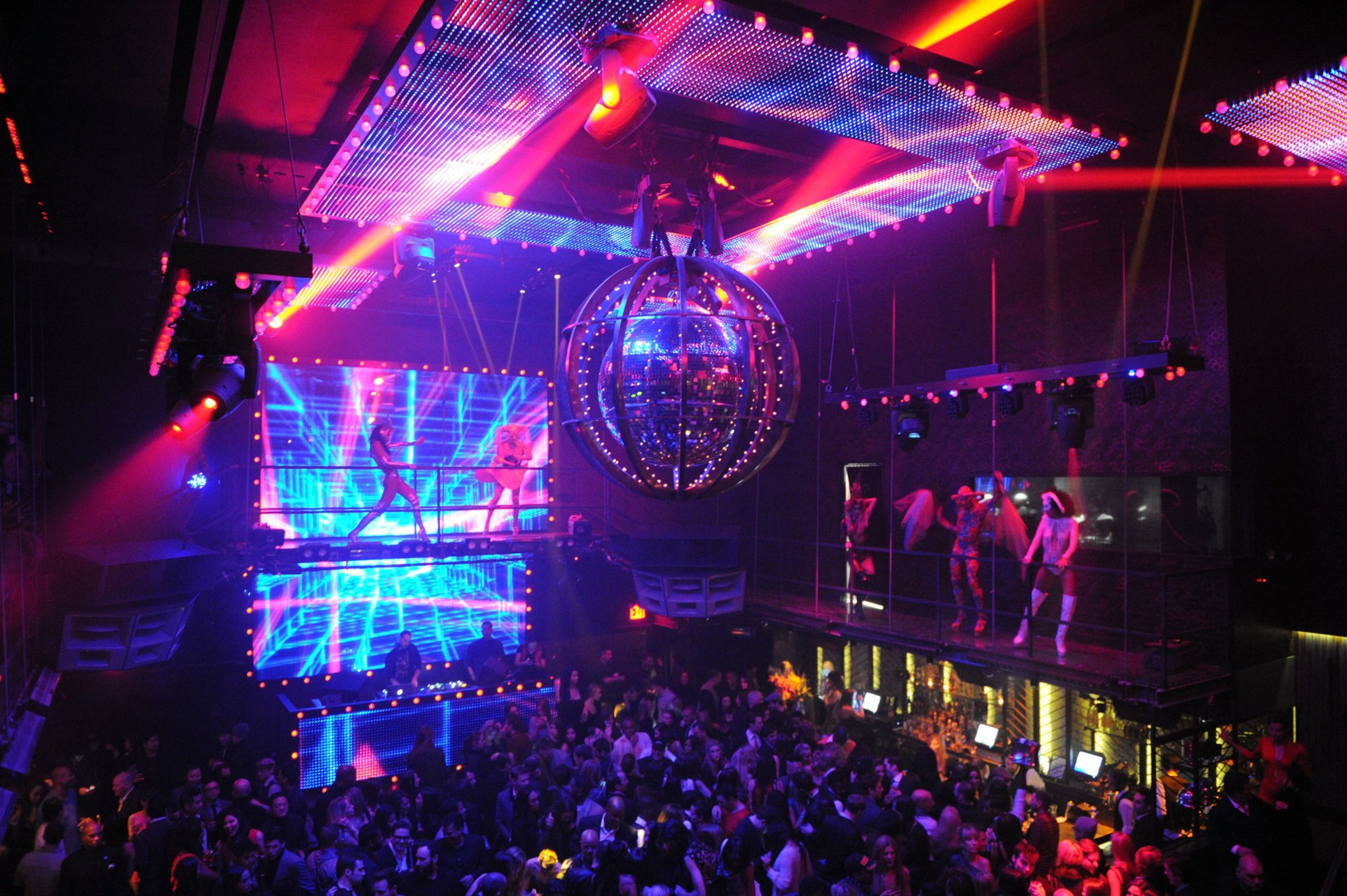 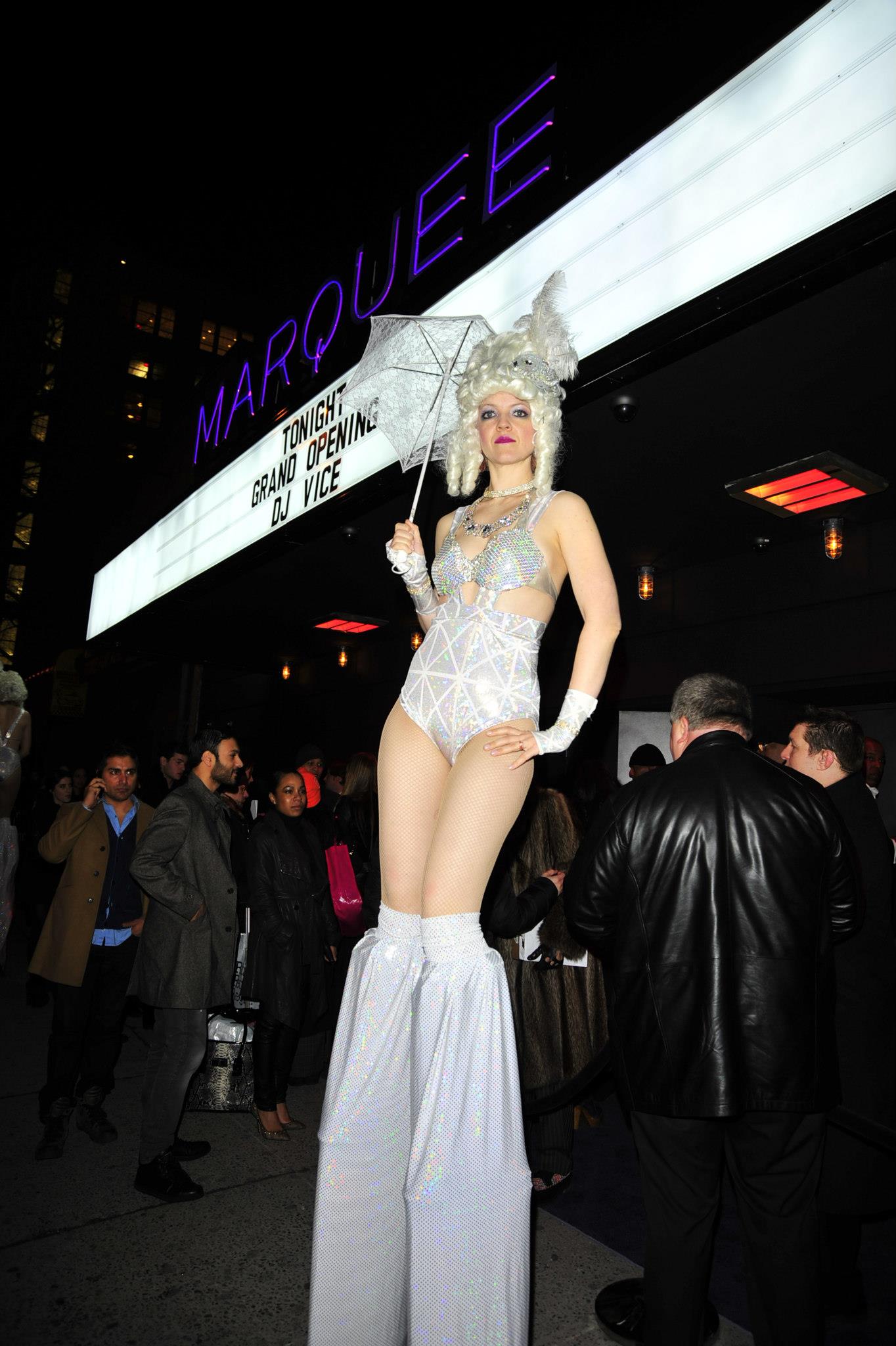 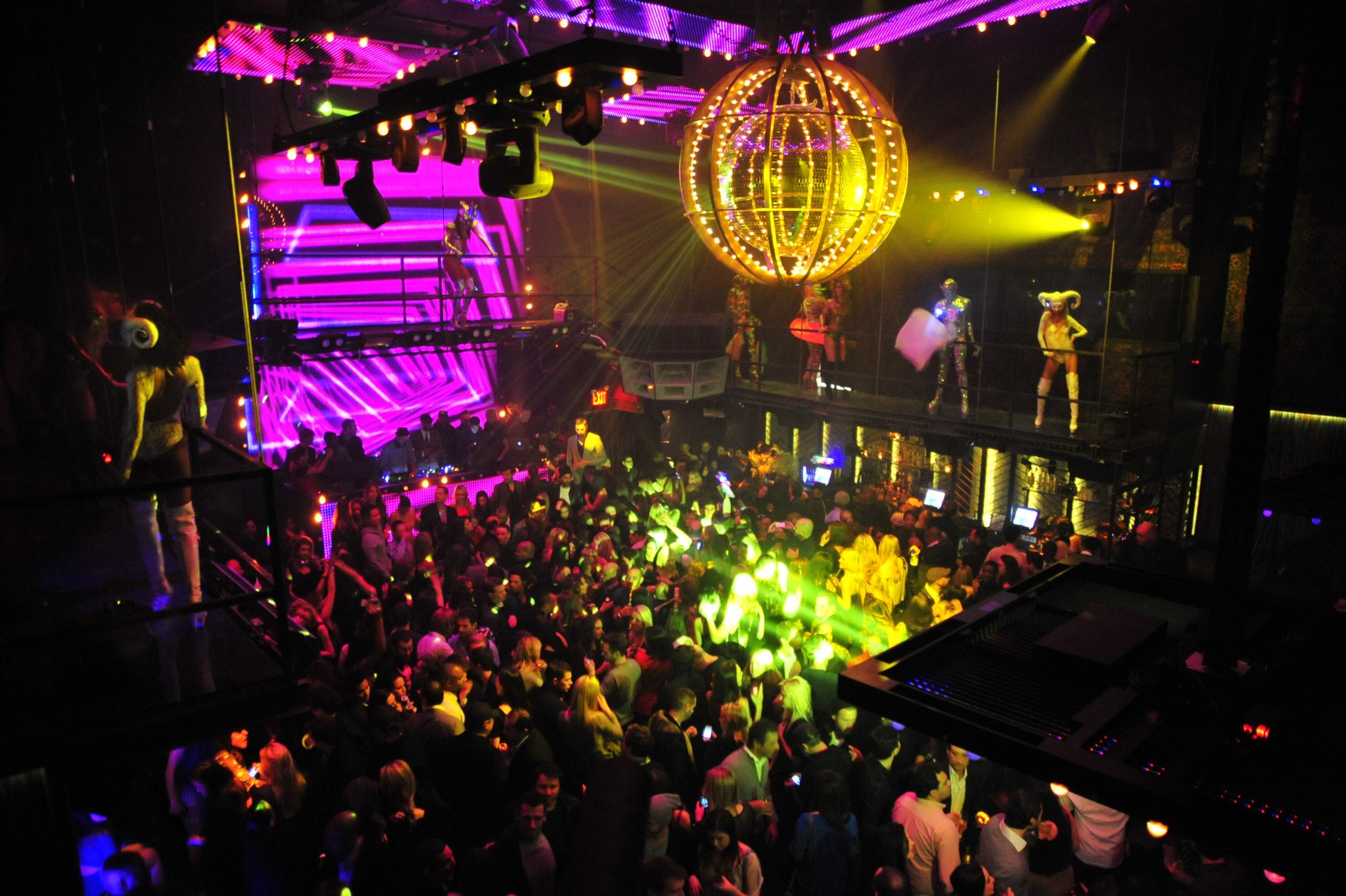 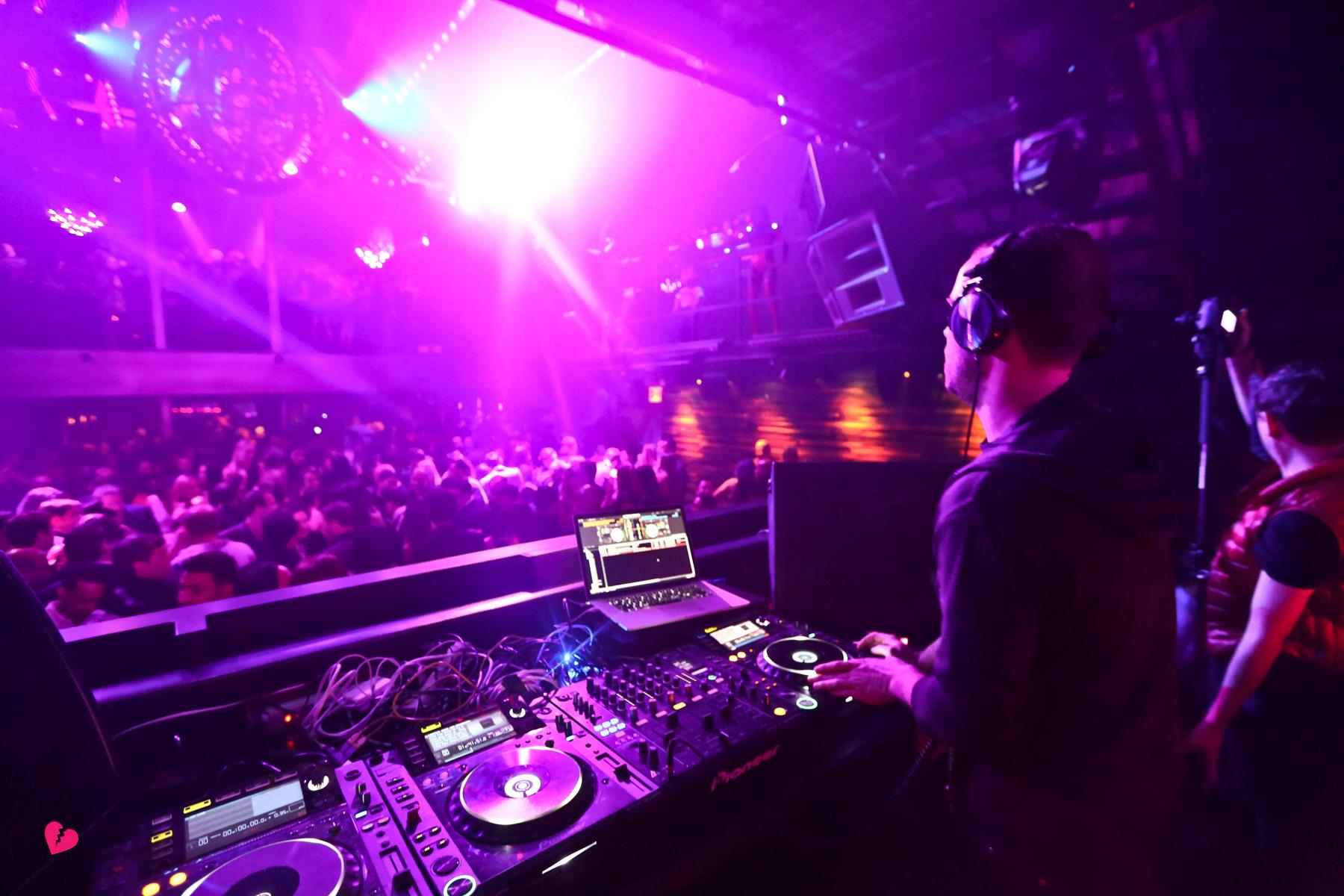 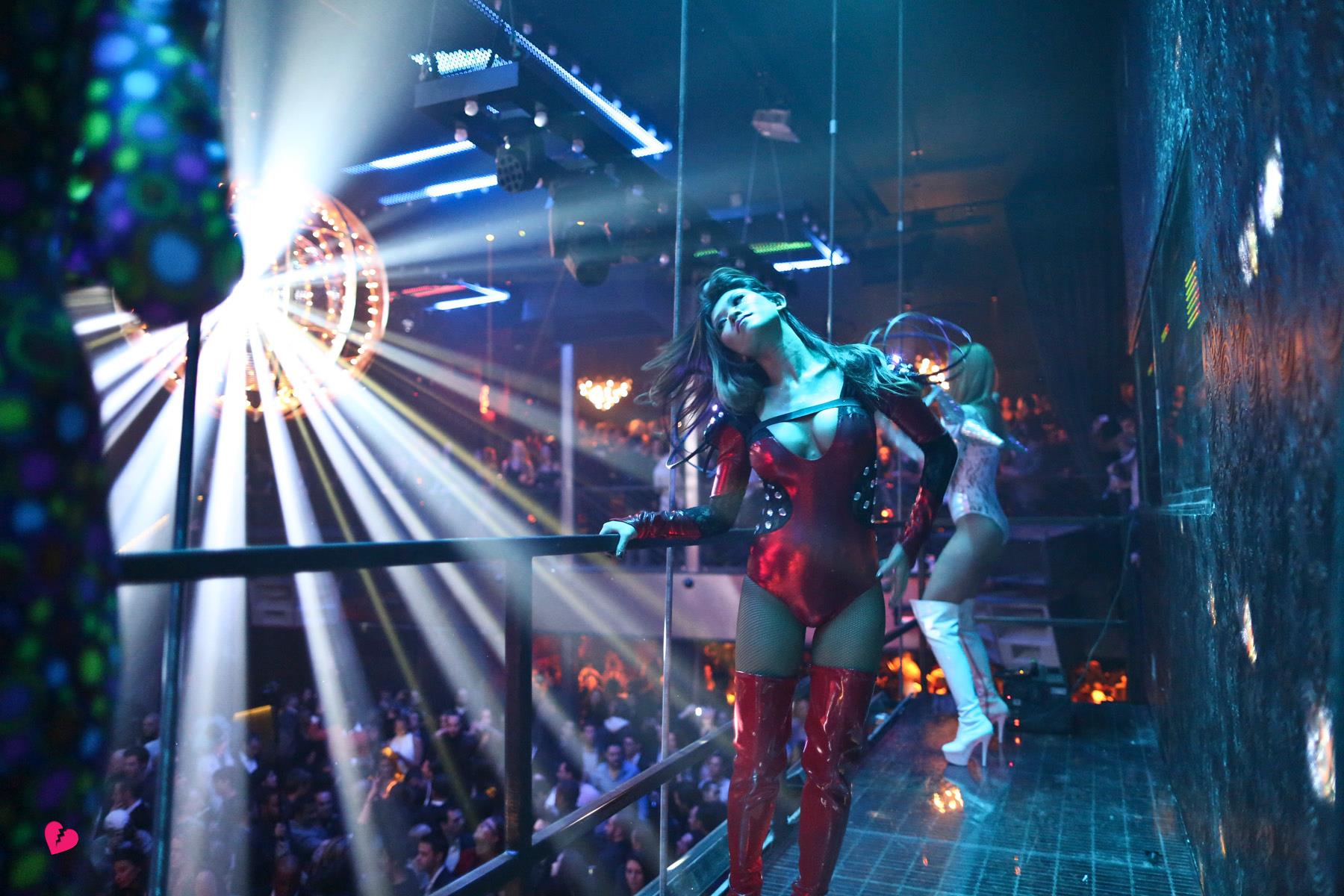 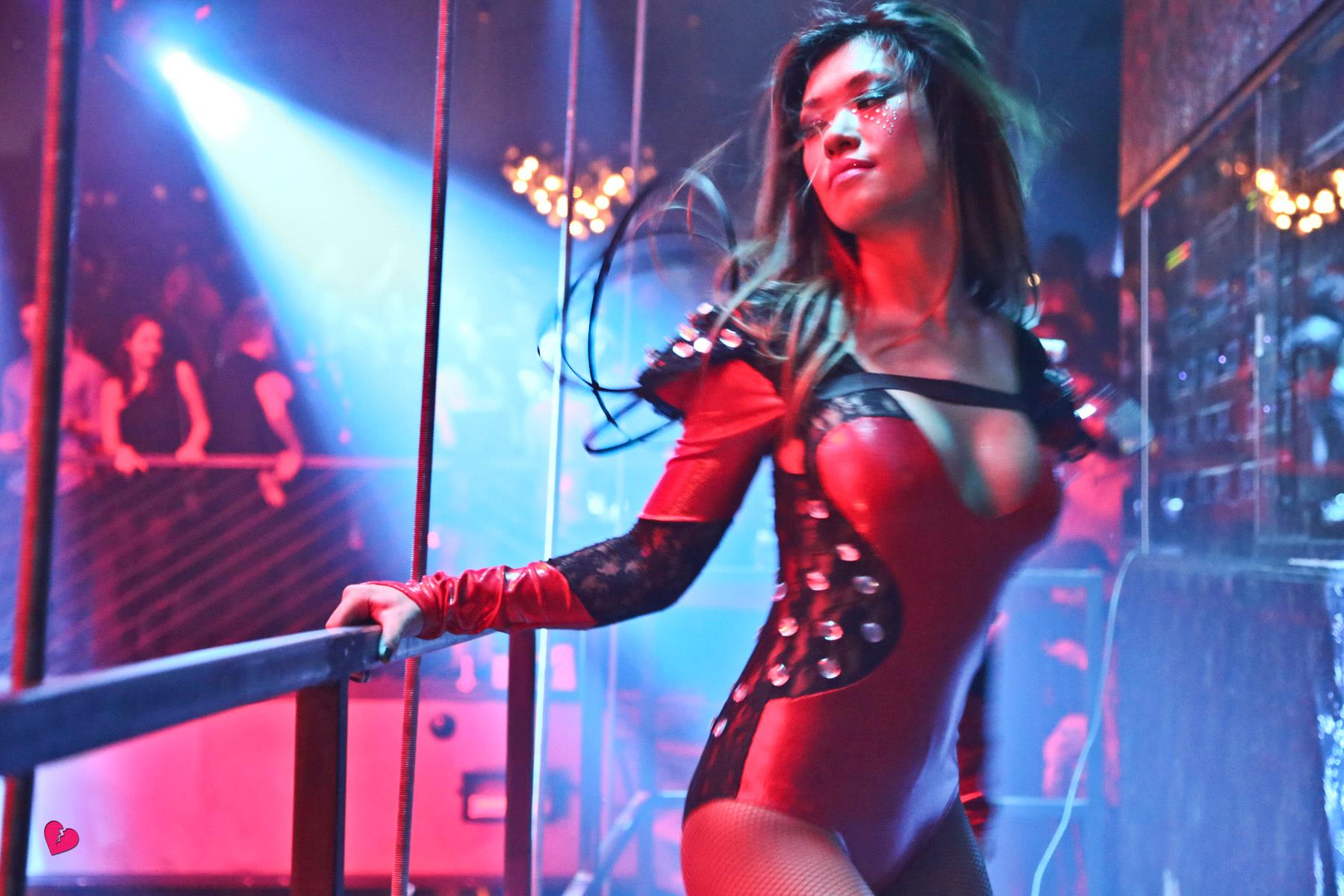 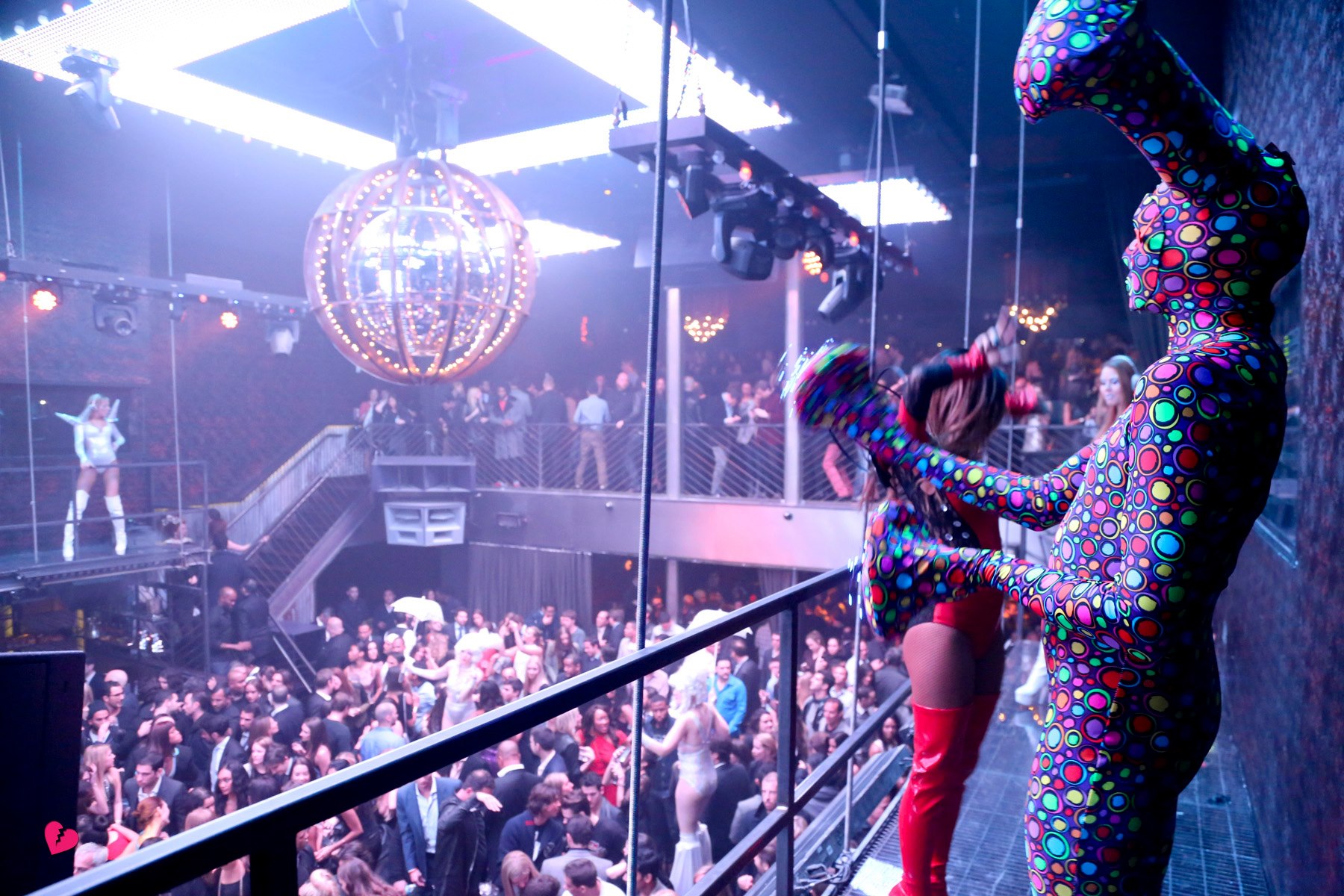 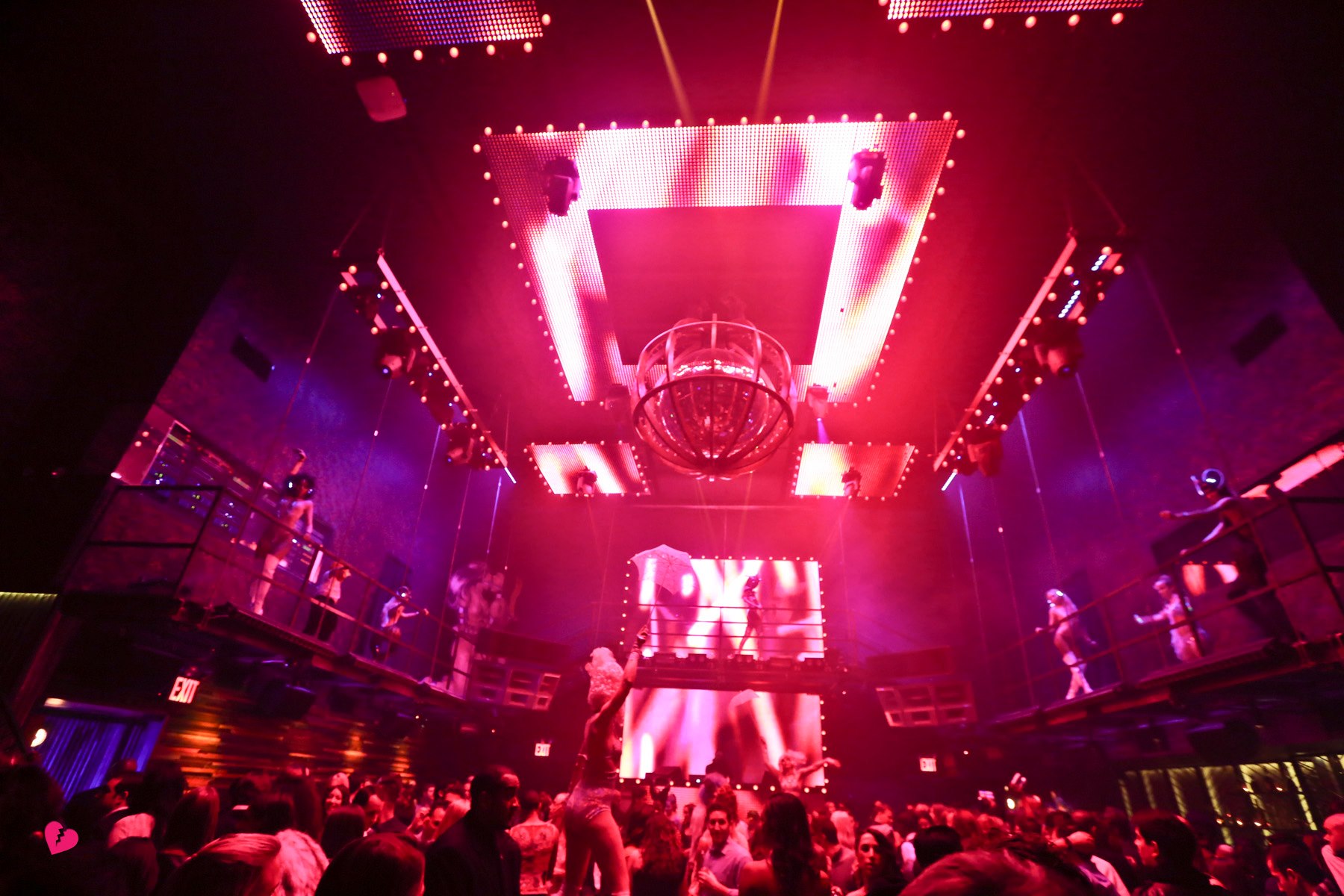 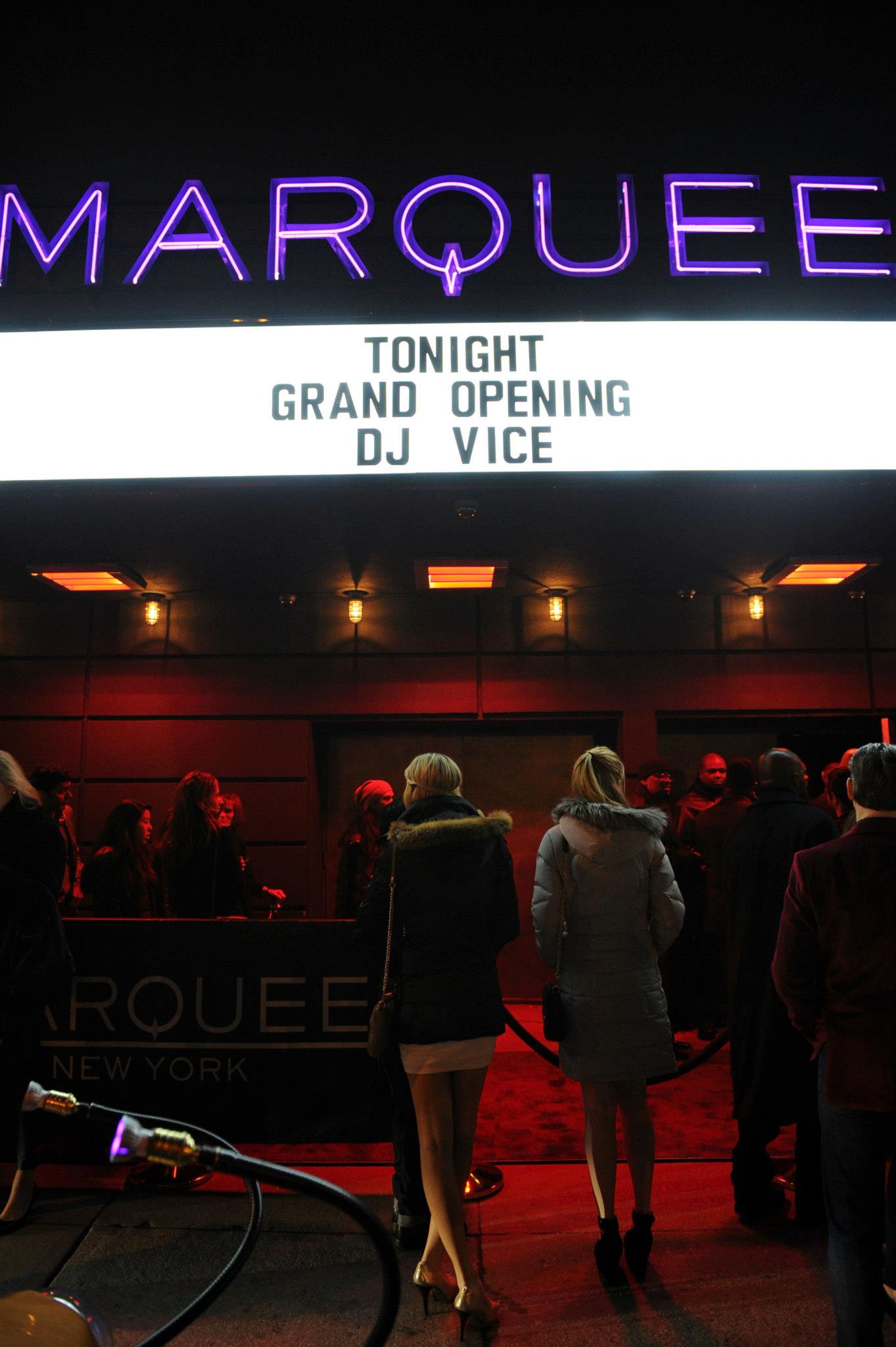 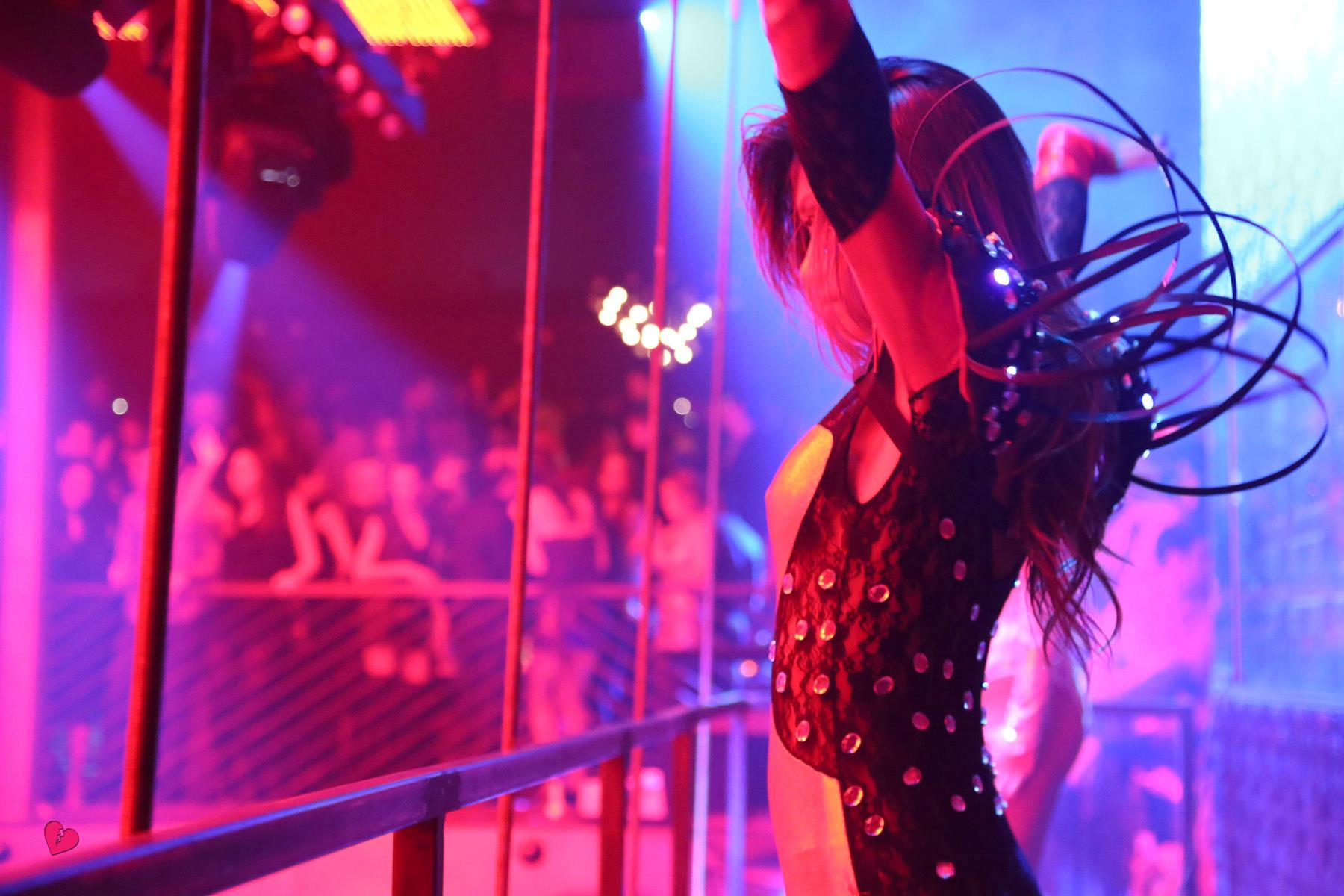 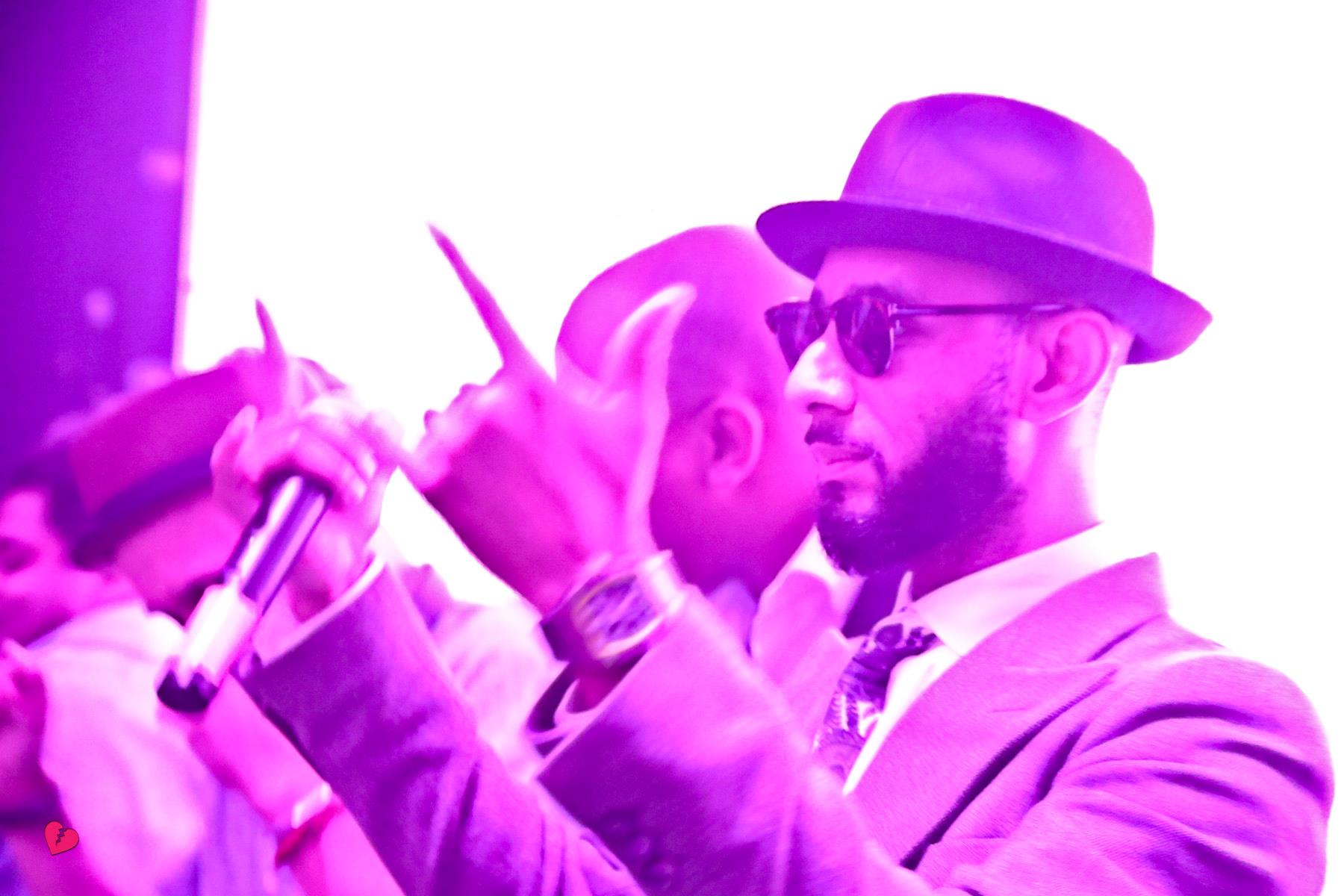 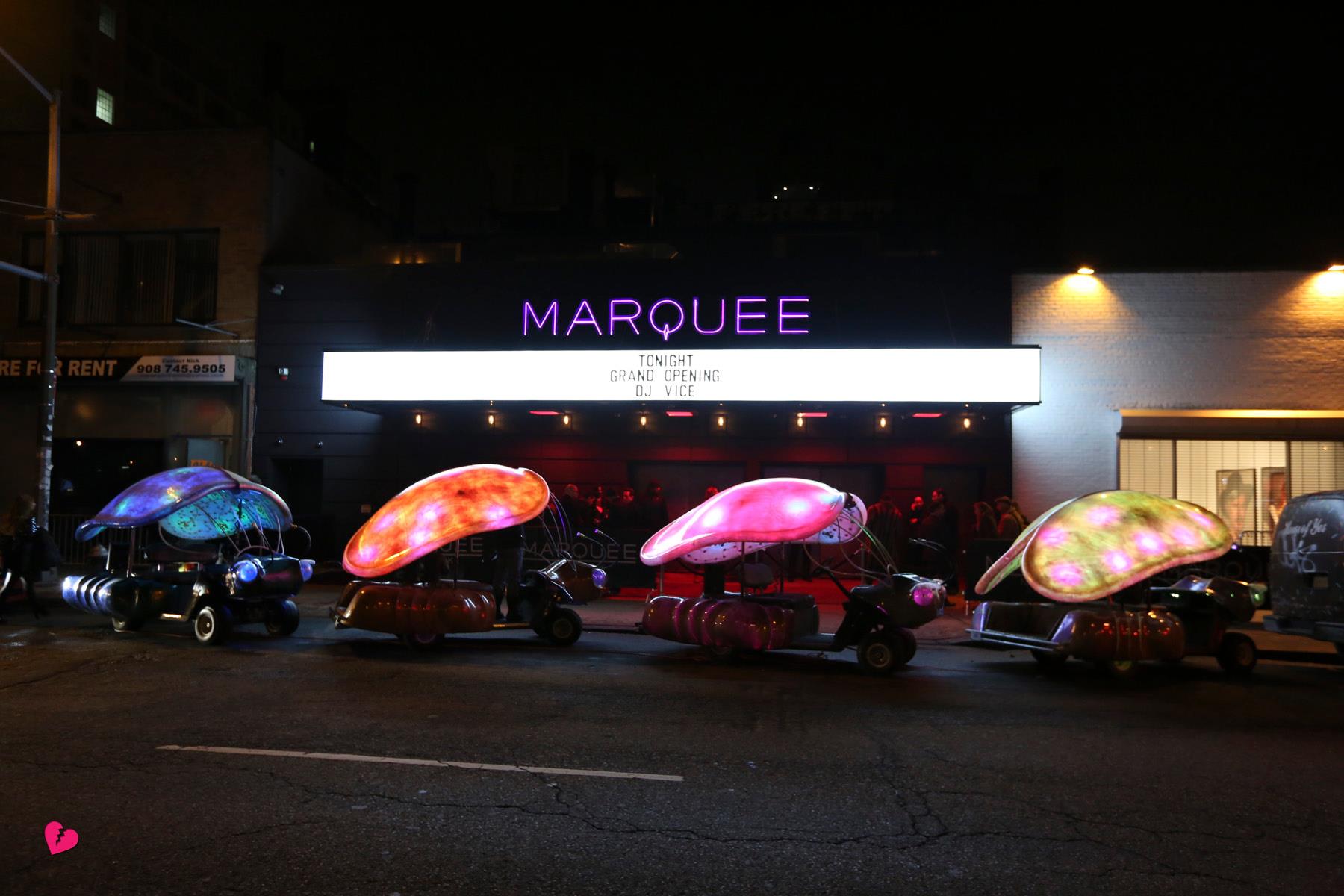 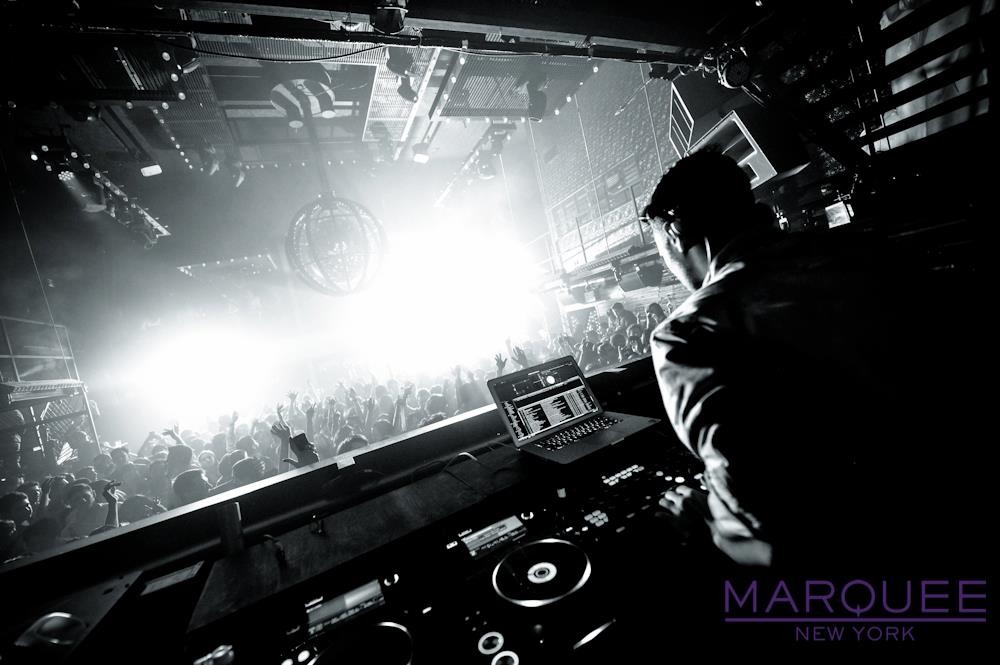 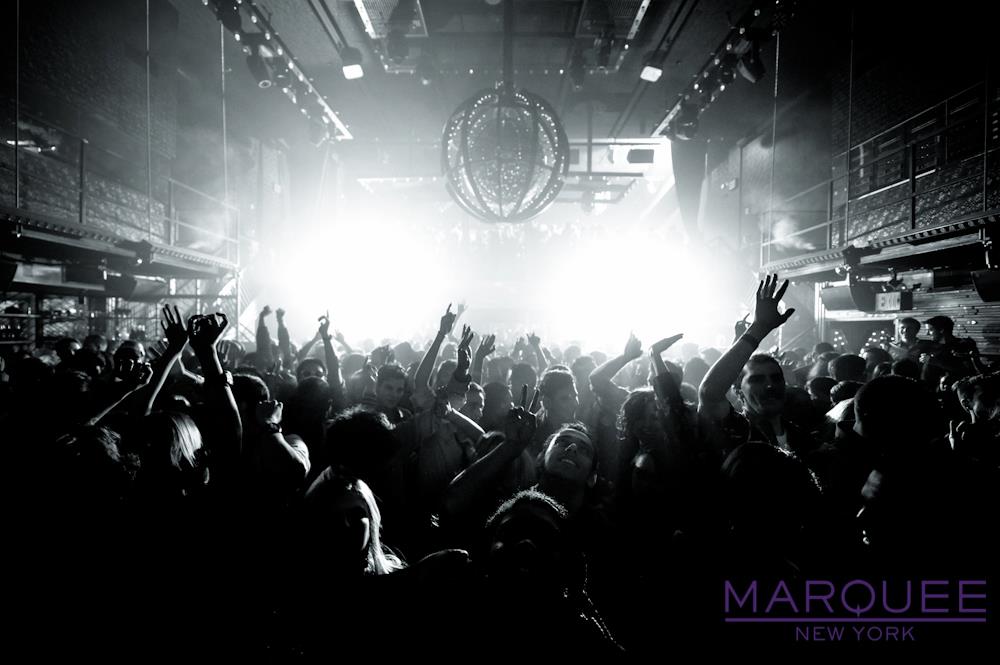 Computers and rocket science are at the center of the Stanford University experience, right? But music and the arts? ...