The first is his new luxury hotel in the old Metropolitan Life Clock Tower building at 24th and Madison. Developed in partnership with Marriott International, it’s called Edition, and it follows three others – in London, Istanbul and Miami Beach.

The second is a new book from Rizzoli, called Ian Schrager Works – a comprehensive survey of all the projects he’s worked on since 1977.

“I wanted to have a place of record for all the things we’ve done – a cultural timeline over the past five decades,” he says. “It’s the story of our times.”

That story starts with the launch of Studio 54 in a former opera house and CBS studio on West 54th Street. “That was the first business – all the forces of the universe came together,” he says. “It was like holding onto a lightning bolt.”

The new book traces every project he’s worked on since then, including homes, hotels and Edition. It opens today, with 273 rooms on 50 floors in a building originally designed and built in 1909 by Napoleon LeBrun & Sons. For a time, it was New York’s tallest, until Cass Gilbert’s Woolworth Building was completed in 1913.

Edition’s updated elegance was developed by David Rockwell and designers on Schrager’s staff. “The idea was to create a 1920s Parisian apartment or a Fifth Avenue mansion from the Gilded Age,” he says. “I wanted a Stanford White aesthetic – cool and forward looking, but a classic.”

Its second-floor restaurant overlooks Madison Square Park and offers cuisine by London chef Jason Atherton. There are three dining rooms, a parlor with billiard table and a library serving cocktails.

“What sets it apart is a level of elevated sophistication and taste – the refinements and the simplicity,” he says. “Leonardo da Vinci said the ultimate sophistication is simplicity. And that’s a mantra in my life.”

That life would best be described as one well-lived.

For more on Ian Shrager Works, go to http://www.rizzoliusa.com/

For more on Edition, go to http://www.editionhotels.com/ 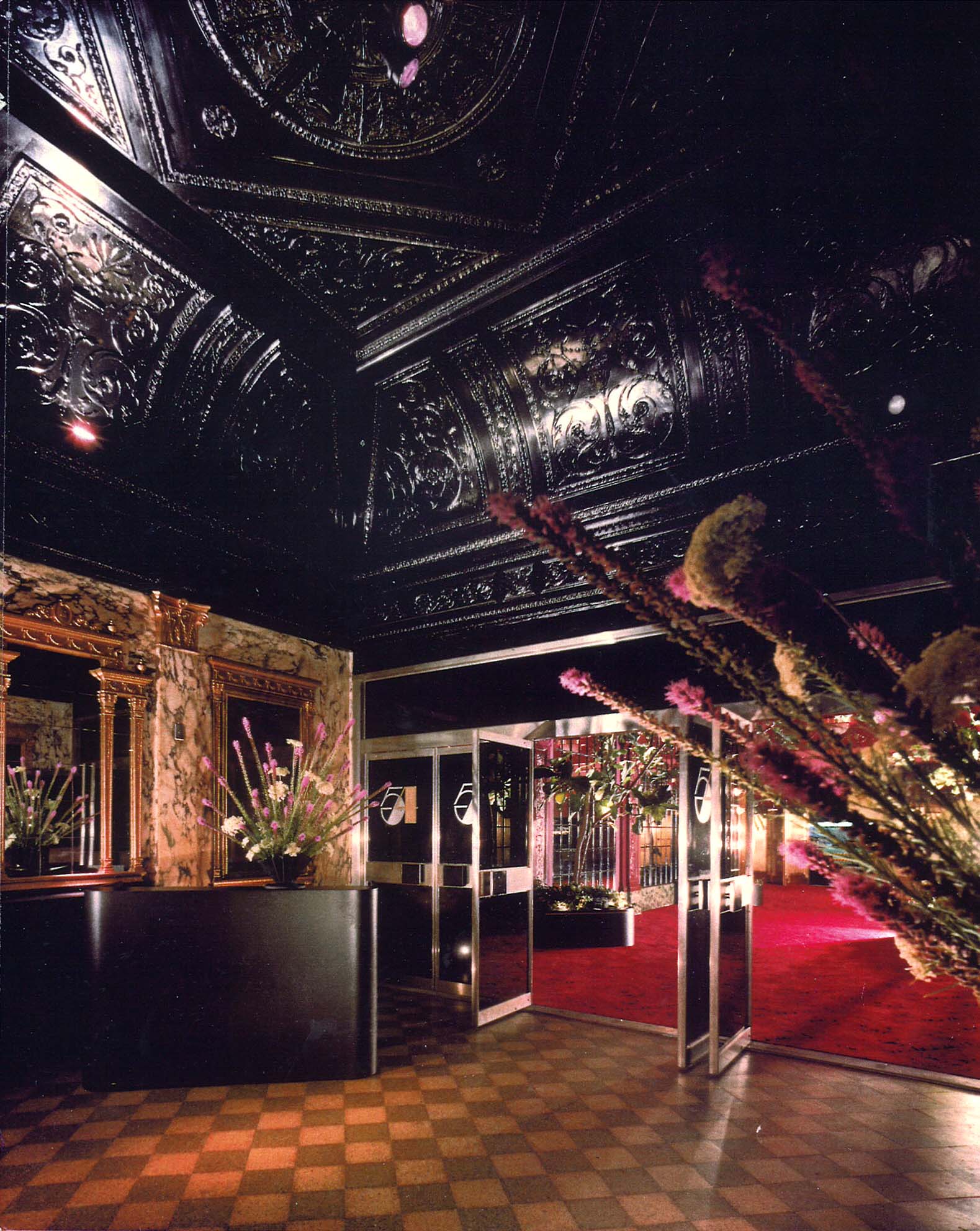 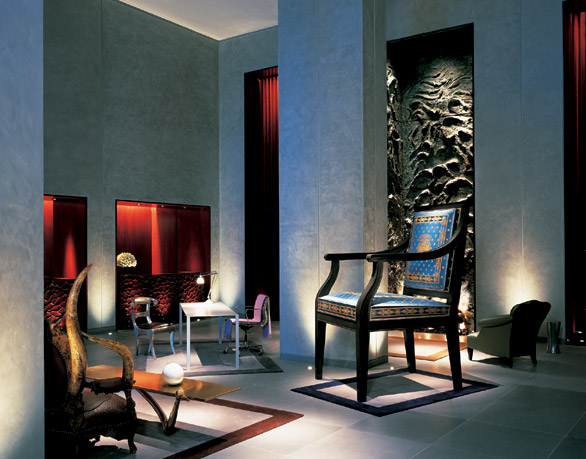 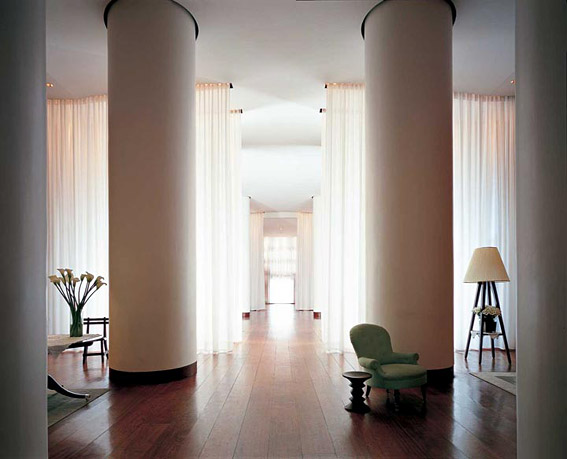 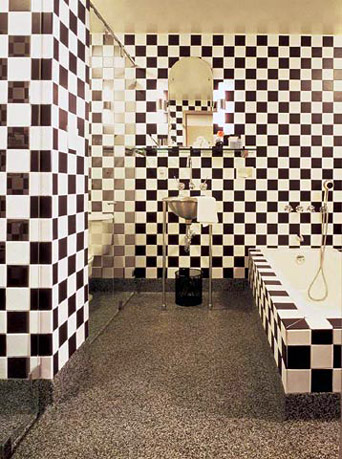 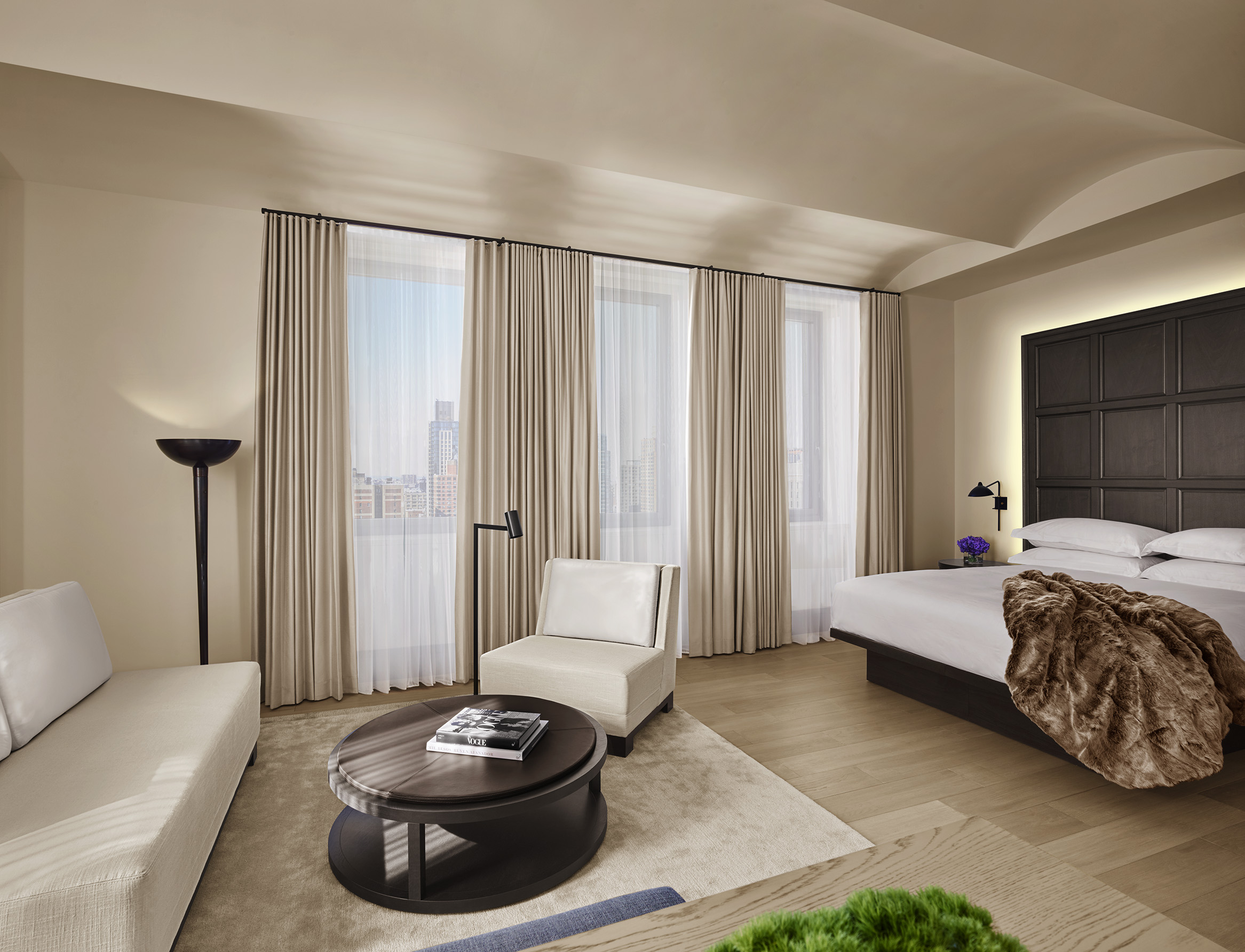 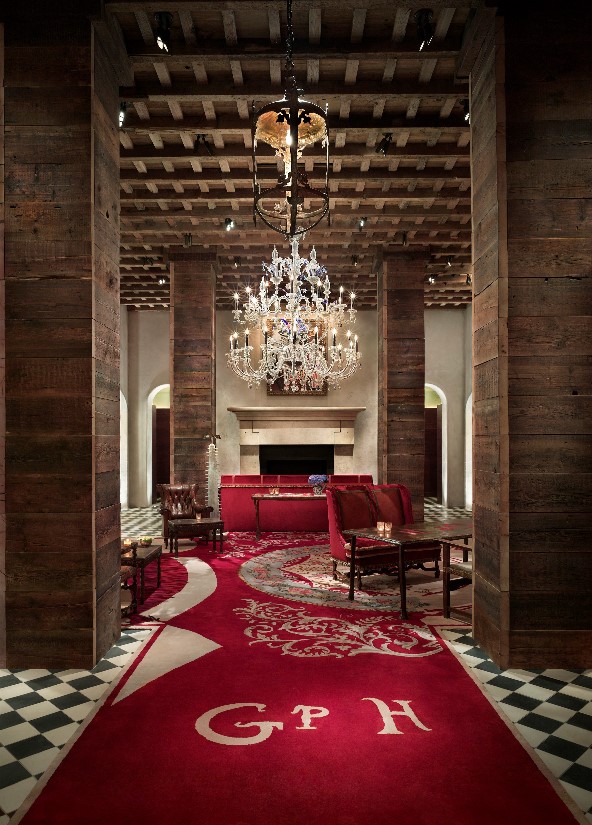 A decade after the Morton Arboretum debuted in Lisle, Ill., architect Andy Tinucci took the opportunity to revisit his design. "We...