The Garden in the Machine: Organic Design 1930 to the Present at the Friedman Benda Gallery in New York takes its cues from MoMA’s Organic Design in Home Furnishings exhibition of 1941.

“The concept of the MoMA show was to exhibit the prizewinning works that the visitor could then purchase from Bloomingdale’s and other department
stores across the country,” says co-curator Jennifer Olshin.  “So the definition of organic was to make a harmonious, low-cost design that was museum-quality but accessible.”

Olshin can claim expertise about organic design. She and co-curator James Zemaitis both own catalogs from the original MoMA show, which was preceded by a competition that introduced the work of Charles Eames and Eero Saarinen to the nation and the world.

It also created a tension of sorts over what organic design really is – whether it’s about craft or technology. Thanks to the exhibition that opened last night, people continue to talk about that.

“These conflicting ideologies are still present, among them prejudices against craft, preconceptions of what technology means for design, and the validity of a unique handmade work versus something that can be mass-produced,” she says.

The Friedman Benda show is displaying classic works by Breuer, Eames and Saarinen alongside works by lesser known designers from the original MoMA exhibition. “There were others who made amazing pieces but fell into obscurity because maybe they didn’t have big marketing mechanisms in place,” she says.

Also included are works by contemporary artists influenced by those from the 1941 show. “Joris Laarman is engineering chairs at a cellular level and addressing the contemporary needs of sitting by using computer programs that create the hard parts for support, but also soft parts elsewhere,” she says. “So we’re trying to trace a line back to some of these ideas – designers today don’t work in a vacuum and we show it – we give a context to their designs.”

Old or new, they’re all drawing from the same creative well.

The exhibition runs through Feb. 13. 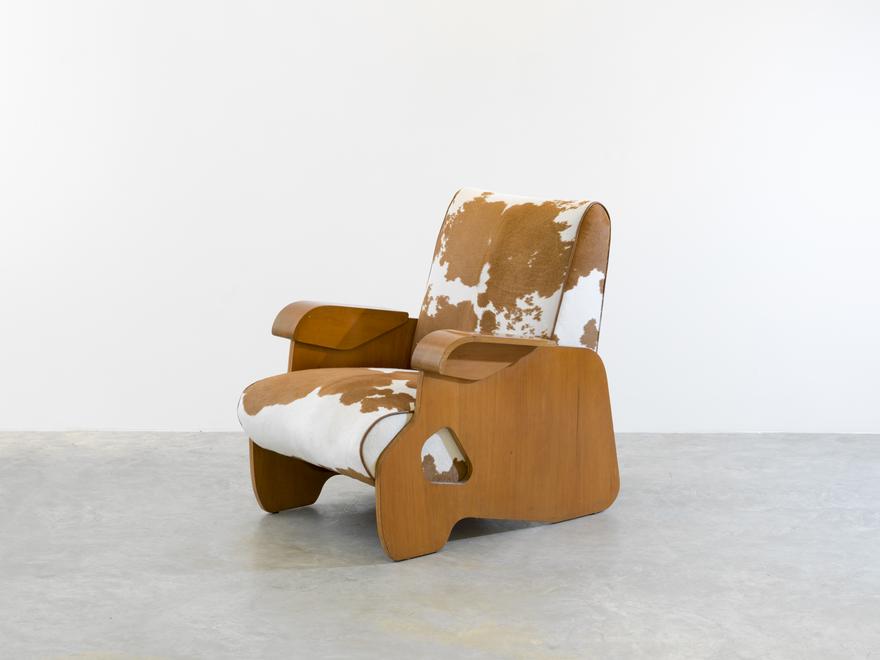 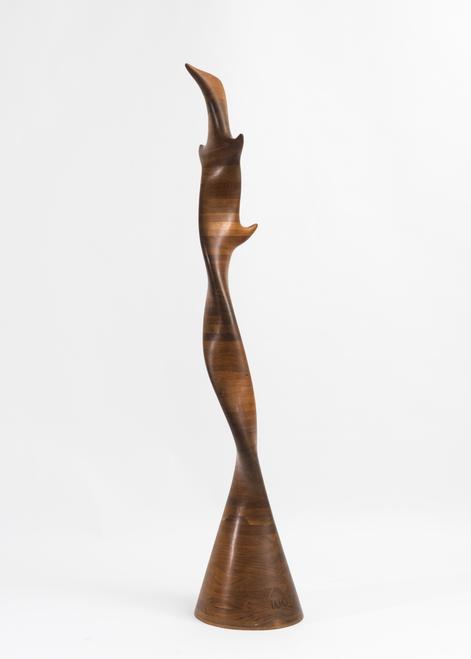 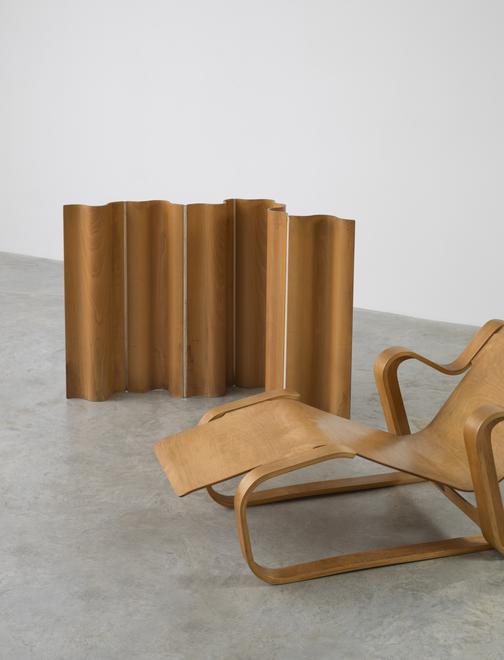 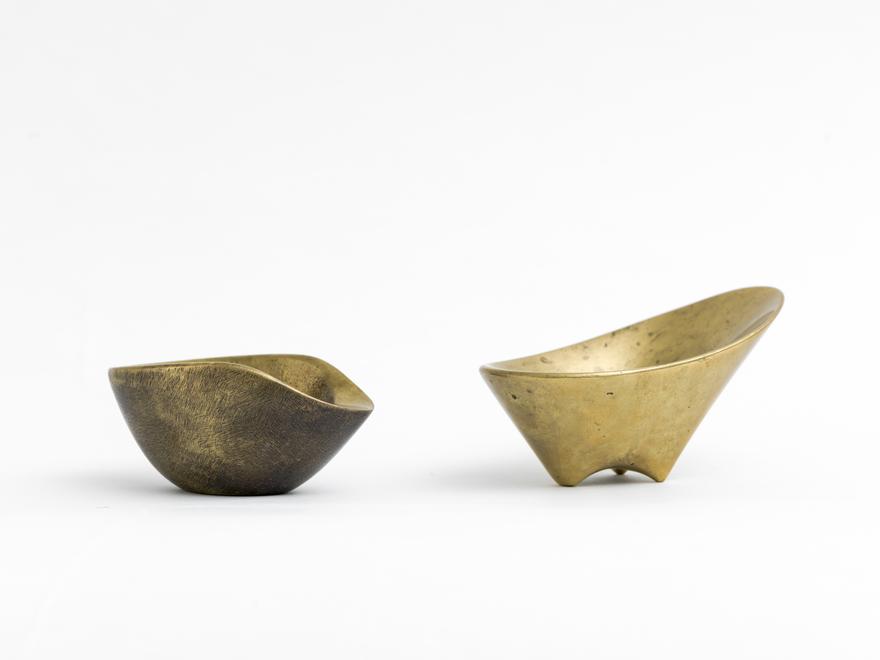 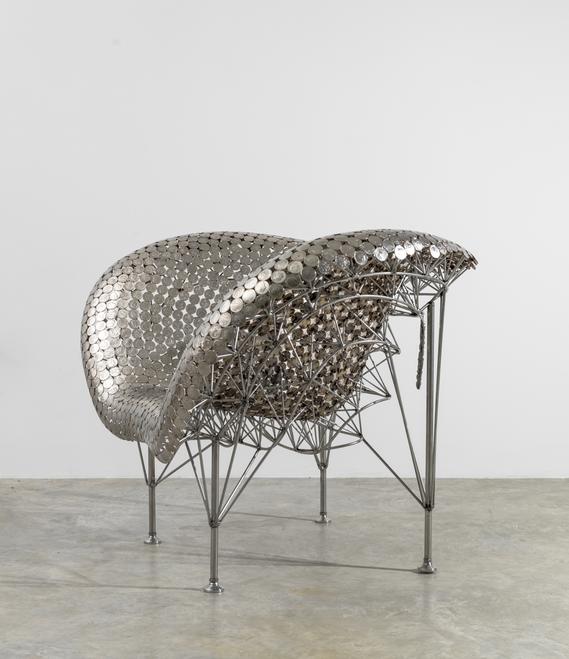 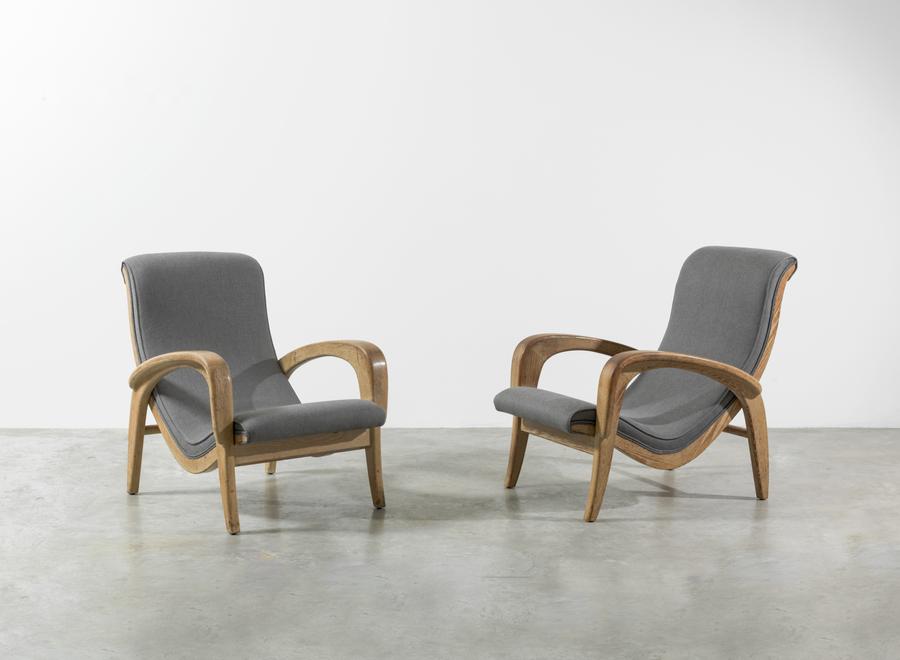 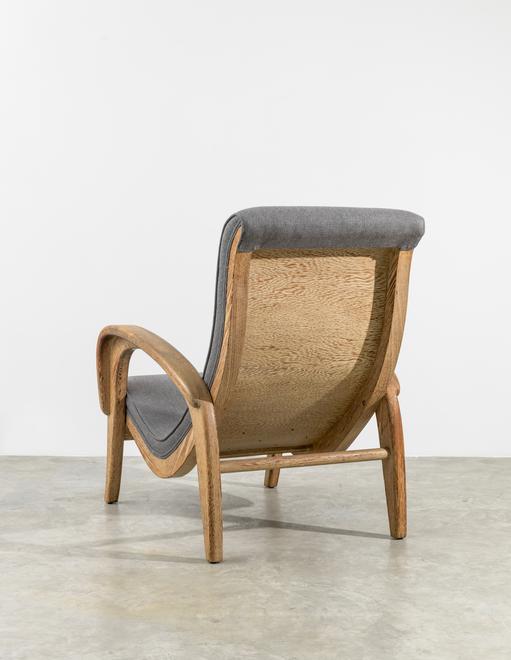 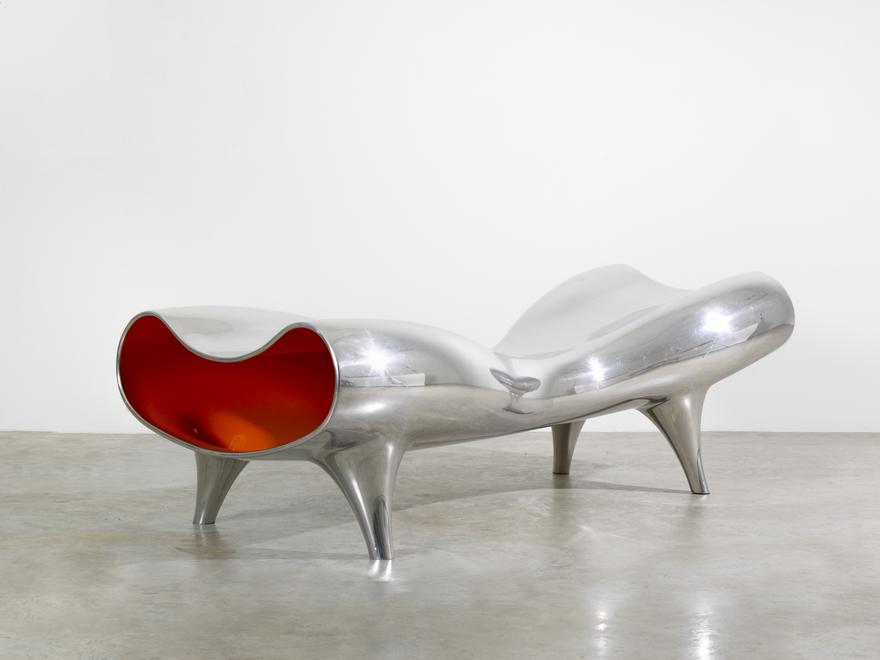 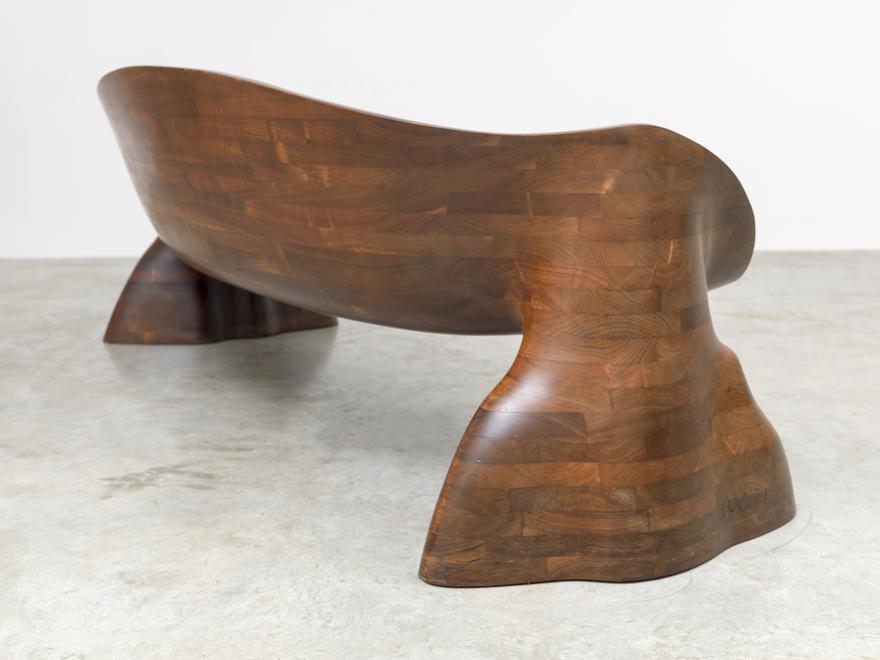 Up in Calgary, 78 miles down the Bow River from Banff and the melting glaciers, lies an 25-acre island in the middle of the city. Filled...