With more than a million structures in New York, 26,000 of them at 50,000 square feet or more, the group has initiated an Oscar-like award competition called the Ebies, as in Existing Buildings.

And in a remarkably anti-myopic gesture, they’ve opened it up to structures across the nation.  “We’re New York-centered, but our reach is national,” says Russell Unger, executive director of the chapter.

The result is a group of 18 finalists and 14 projects from as many states for the first-ever Ebie awards, with winners to be announced at the Hard Rock Café on Times Square on June 28.

The New York chapter is the largest in the country, with 11 on staff.  The mayor and city council rely on the group regularly as a resource for green building.  Most legislation regarding sustainability in the city either originates with the group, or is reviewed by its members.

“We’ve been asked twice by the mayor’s office to lead the outreach to the real estate industry here,” he says.

The Ebies though, are about the unsung heroes of the green building movement.  Like the Oscars, they’ll celebrate not just the big pictures, but lesser contributors to the industry as well.

Unlike the Oscars, though, the June 28 event for 250 at the Hard Rock will not be a black tie affair.

But they have planned a sustainability angle.

“There will be  a green carpet,” Unger says.

For more information, go to http://www.ebies.org/finalists 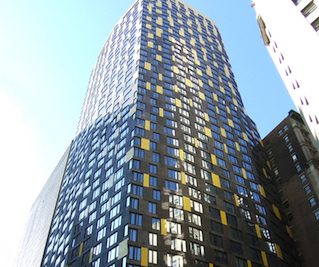 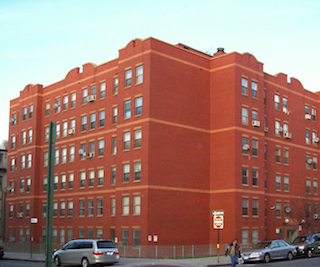 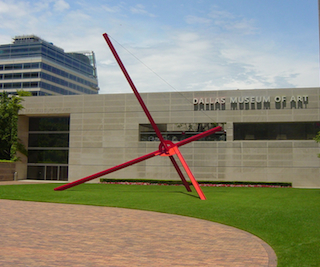 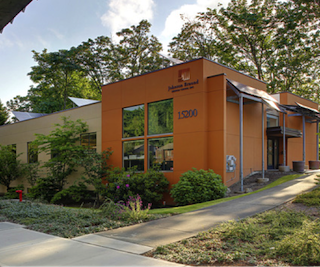 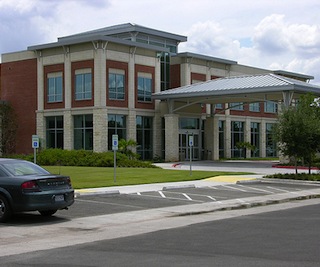 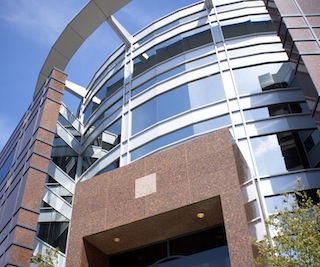 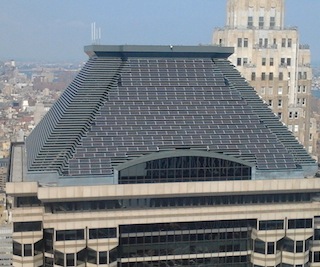 It’s back, and perhaps it's better than ever. Richard Meier & Partners Architects and Stradaproject have announced...