Only in Manhattan could an exhibit like this one find a happy home.

Niche player Larry Shar, second-generation owner of the Julius Lowy Frame and Restoring Company, has curated a new show to chronicle the shift in style and taste in frame-making during the Arts & Crafts Movement of the late-19th and early-20th centuries.

Many of the frames on display in his 3,000 square-foot space on 80th Street between 2nd and 3rd Avenues are signed and dated by their makers.  The exhibit is made up of frames primarily from Lowy’s extensive collection, as well as a number of extraordinary others from the collections of Edgar Smith, The Gill & Lagodich Gallery in New York and Gold Leaf Studios in Washington, D.C.

“Collector Edgar Smith has for many years put together an outstanding collection of Arts & Craft furniture – the best of the best, including Wright, Stickley and Greene & Greene,” Larry said.  “A while back he was struck by the idea that he didn’t have any frames – and he expressed the idea of starting a collection.  We supplied some, and although he’s got just 15, it is a very fine collection.”

The exhibit’s intent on making the public aware of how eclectic, original and talented the artists and craftspeople who made the frames on display actually were – and how unique the period was in America’s decorative arts history.

“We’re demonstrating the links between the artisans and the philosophy of Arts & Crafts,” Larry said.  “Stanford White, among others, was very much involved with the tastes of the times, and moving away from mass-produced framing solutions.  He had clients commissioning painters, and he then designed the frames that worked with his designs for interiors.” 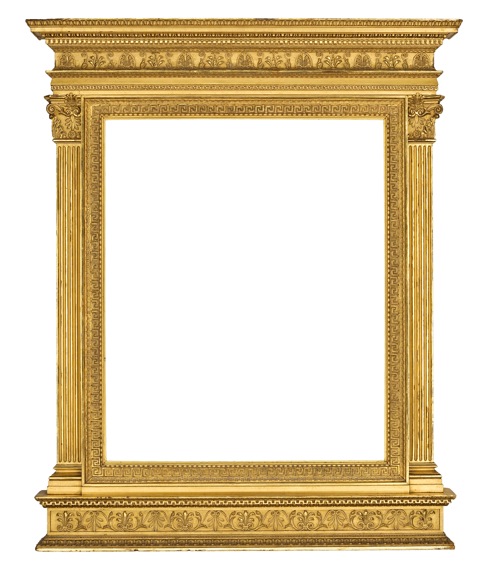 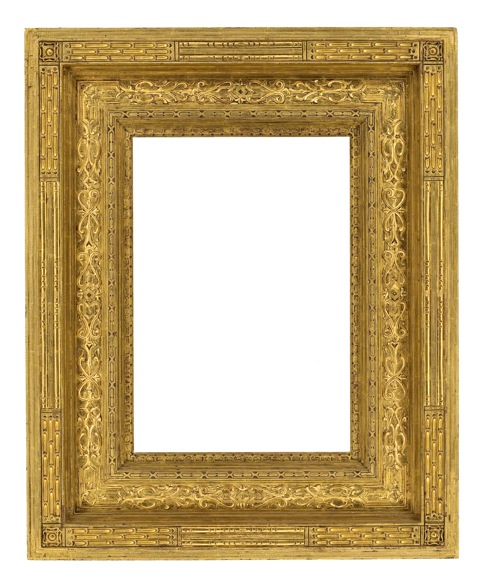 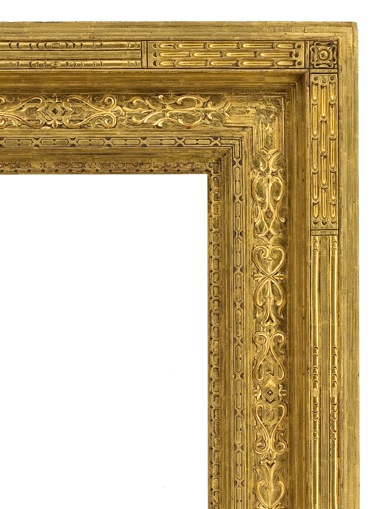 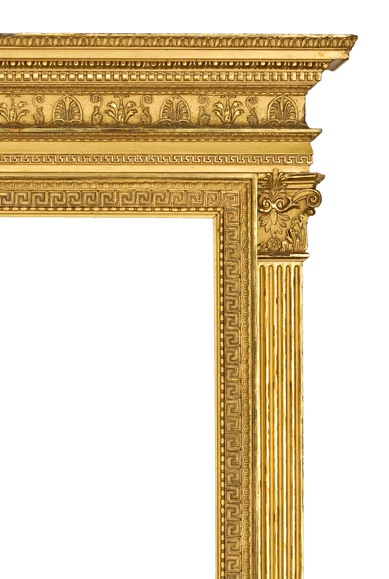 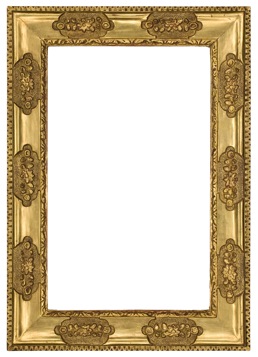 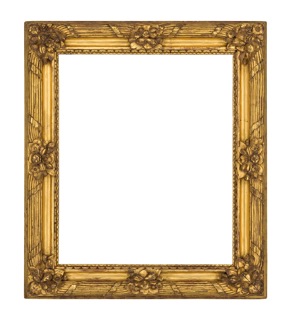 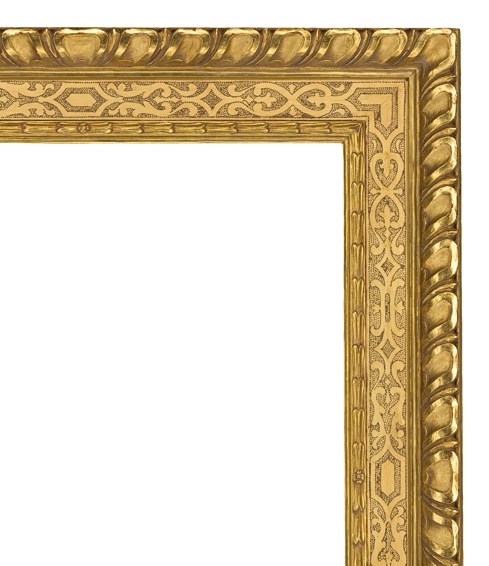 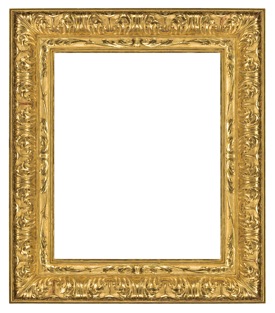 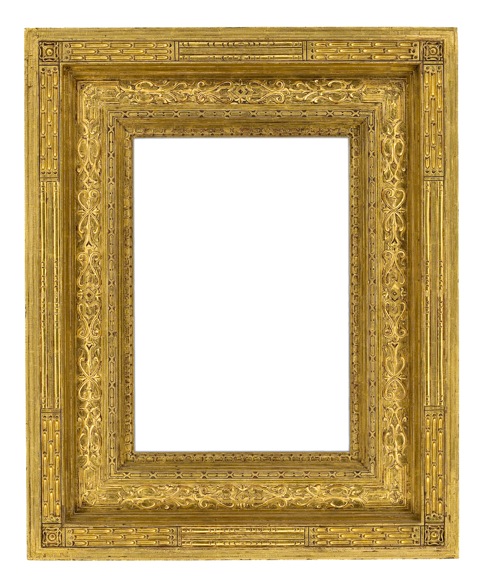 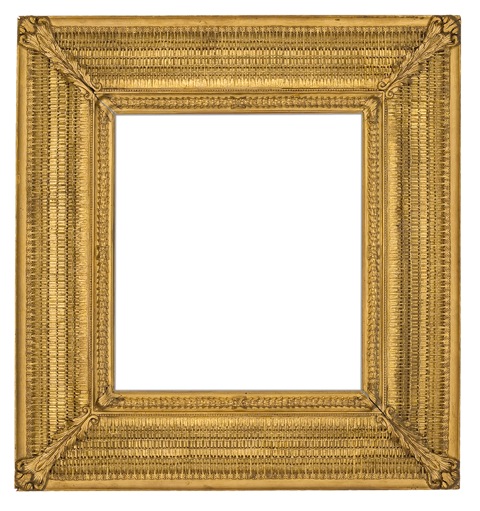 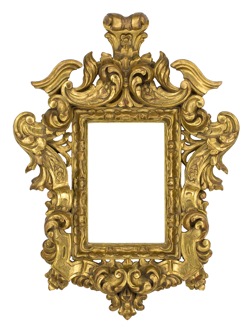 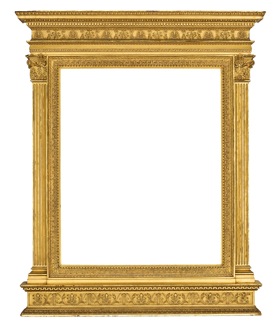 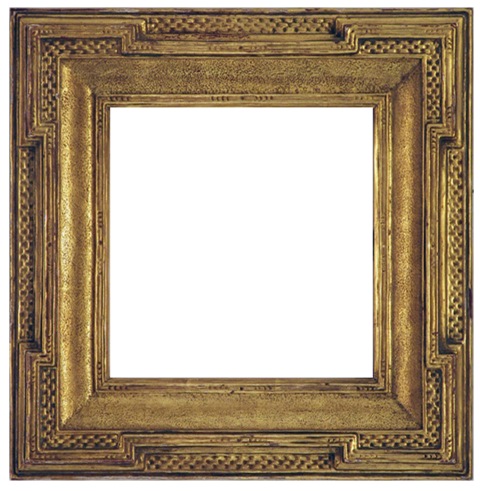 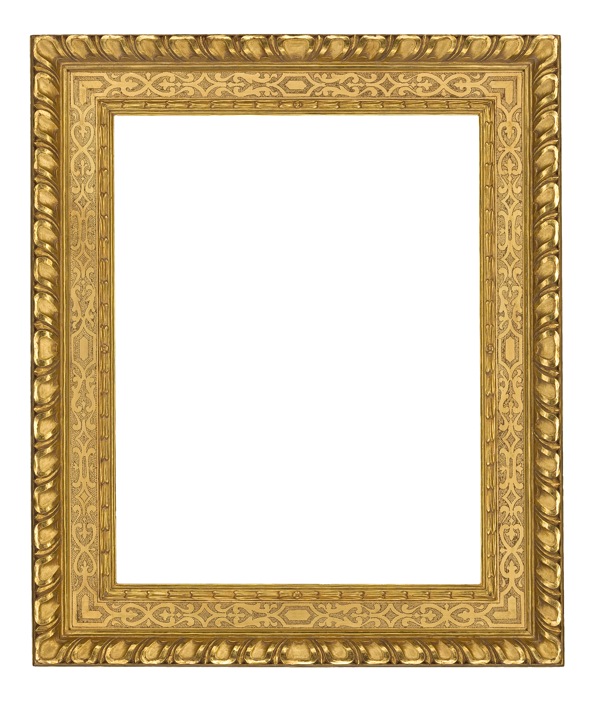 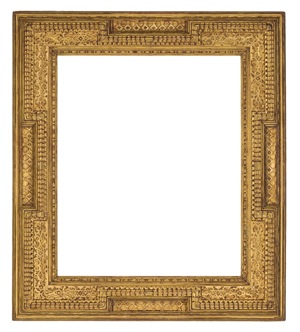 I have recently recieved a piece of art from my grandmother’s estate and I can’t seem to identify it. It has no artist signature or date. I know it is very old as it was hanging on her wall for at least 50 years. It looks as though it may be charcoal. It is in black and white and it is a portrait of a young victorian era woman and a dog with a countryside background the only identifying marks are on the frame itself. There is a crest , most likley from the frame maker or gallery. the crest initials are in monogram form Geo F OF and something about new york , there is also some writing on the inside of the frame . the name Wetherbee appears and some numbers and othe illegible writing. I am giving this to my sister as she always admired it and I would like to gain some background knowledge of the artist and time period to give a story with the artwork.

Apparently, the Great Recession has completely skipped Singapore. On Marina Bay at the southern end of the island, between...