In New York, Architecture and Film

In “Vincent Scully: An Art Historian Among Architects,” The New Yorker’s Paul Goldberger relates the story of the great critic about to enter a classroom for his final lecture at Yale, where he’d attended school and taught for most of the 20th century and part of the 21st.

His course there was said to be so riveting that the question among architecture students wasn’t whether they’d taken it, but how many times they’d taken it.  His former students include Goldberger, Robert A. M. Stern, Peter Eisenman and Robert Venturi.

As Goldberger relates the story, a number of them had arrived early for his final class, unknown to the professor.

“Goldberger talks of Scully coming in and being caught off guard,” said Kyle Bergman, architect and co-director of the NYC Architect and Design Film Festival.  “He hesitates, regains his composure – and then launches into his planned lecture.”

The 56-minute Scully oeuvre, by Edgar B. Howard and Tom Piper, is only one of 40 very fine films about design to be shown at the festival, a first for New York City.  It’s slated for Oct. 14-17 at Tribeca Cinemas at 54 Varick Street.  Between 3,500 and 4,000 people are expected to attend.

Bergman and company have organized their films into 13 visually themed and curated programs.  Design-build is the focus of one – with contributions from Australia, Canada and the rural South.

Another addresses different forms of play.  Dumpster pools, the recent heat-battling phenomenon in the Queens, is featured in one.  A second looks at Copenhagen’s use of buildings as playgrounds.  And another features Renzo Piano’s Children’s Museum of Art and Science in San Francisco.

The most revealing moments of the festival, though, probably won’t be on film at all.  They’ll come immediately after the showing of the Scully film, when Goldberger will take questions about the critic, his lectures and the field of architecture. 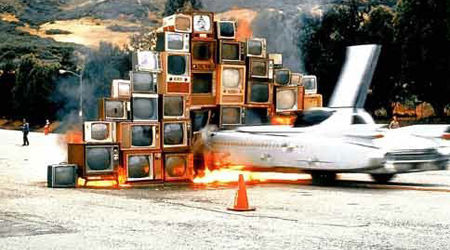 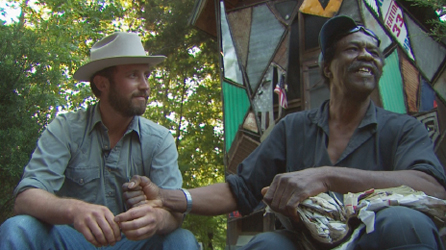 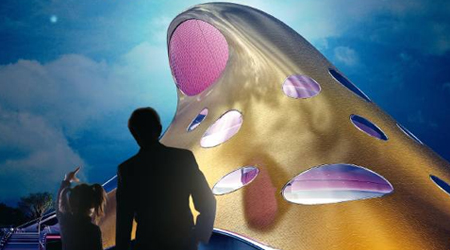 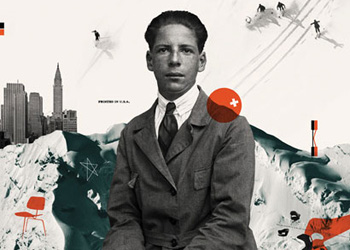 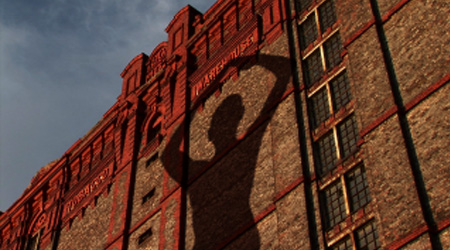 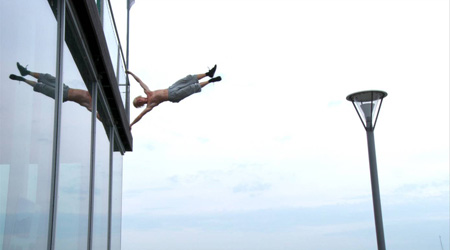 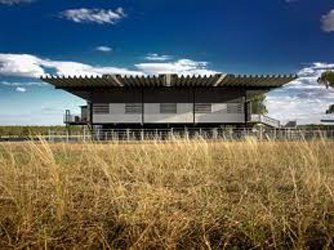 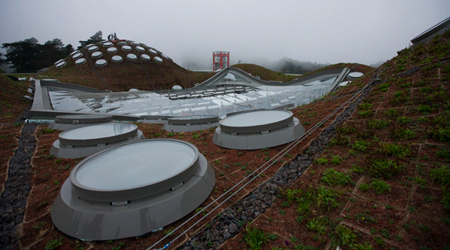 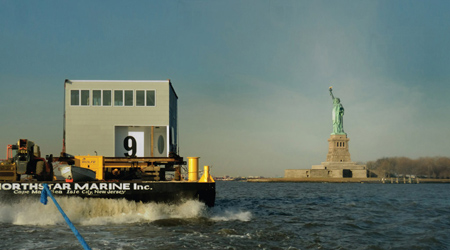 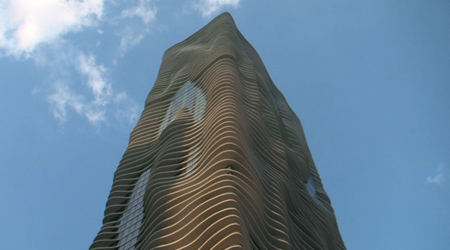 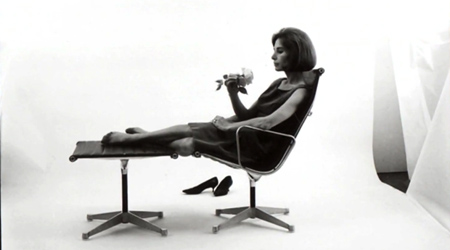 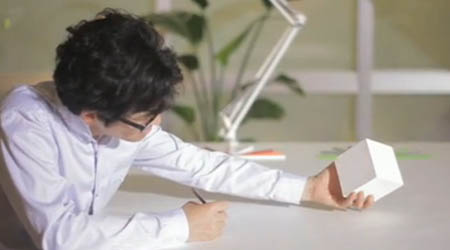 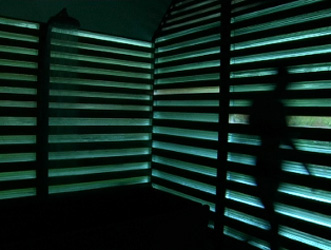 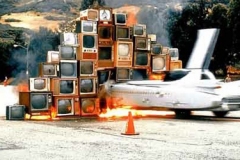 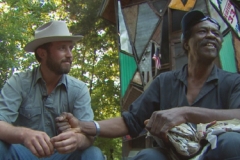 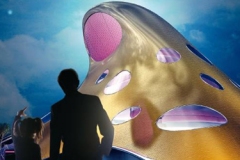 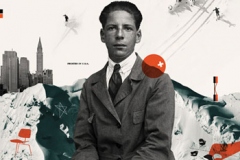 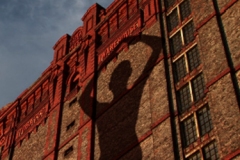 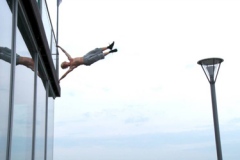 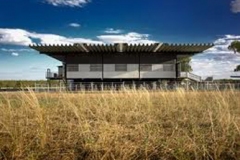 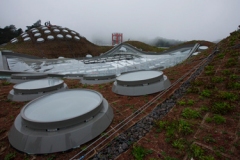 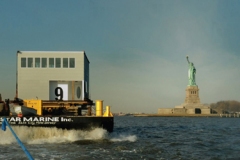 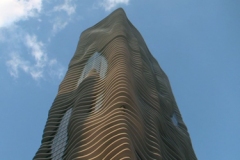 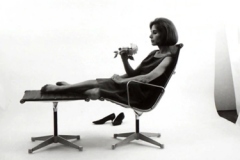 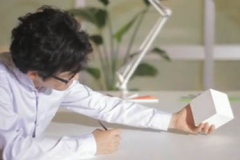 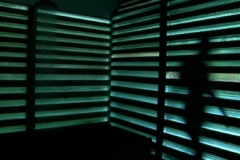 From Richard Meier, Items that WOW

In New York, Architecture and Film | Architects and Artisans | I Film Channel

Actually, it makes a great deal of sense. When it came time for Campion Platt to publish his first monograph, he didn’t...