In New York, a Study of Ancient Greek Emotions

“Unlike other cultures, the Greeks didn’t create art because they had emotions, but because they wanted to discuss emotions,” the professor of Ancient History and Classics at the Institute for Advanced Study at Princeton says.

Chaniotis has spent the last decade organizing an exhibition called “A World of Emotions: Ancient Greece 700 BC – 200 AD” at the Onassis Cultural Center New York.

On display are 130 works from leading museums in Europe, including the Acropolis Museum; National Archaeological Museum, Athens; Musée du Louvre, Paris; British Museum, London; and Musei Vaticani, Vatican City – many never before seen outside of Greece.

Throughout the exhibition are a narrative and an itinerary that gradually shows the complexity of the subject. “It starts with familiar objects that demonstrate the love of a mother for her child and explains the importance of society and emotions,” he says. “And it finishes by showing how emotions can be stronger with acts of violence and tragedy so that the audience feels fear and pity.”

It’s designed to create empathy in the viewers, with extreme cases of emotional response to personal problems. “It ends with Medea killing her child – and the circle closes,” he says. “There’s an itinerary that begins with birth and ends with death – violent death controlled by emotion.”

Greek literature, too, was designed for discourse on emotions. The Iliad, for example, was not about the Trojan War, but about anger – and more specifically, the creation of Achilles’ anger. “It’s developed from the moment when Achilles is angered and refused to continue fighting,” he says. “The story is about the original development and end of indignation or rage.”

Visitors enter the exhibition at a lower level where the hall is dark, but by the time they leave, they’ll have gone from dark to light, from antiquity to the present, and from emotion to reason. “I want viewers to leave full of thought,” he says.

But to do that, they’ll need to visit within the next two weeks – the exhibition closes on June 24. 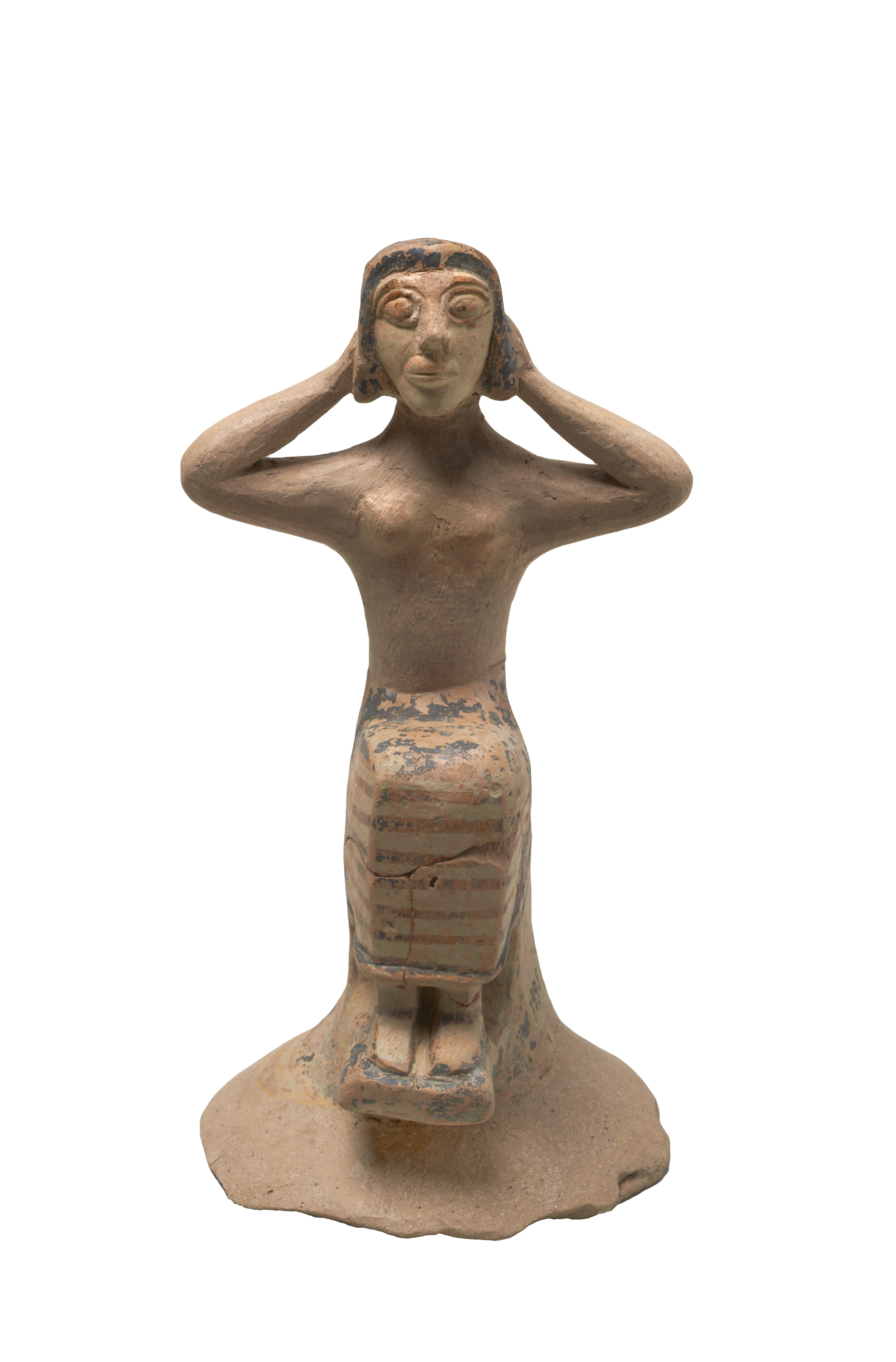 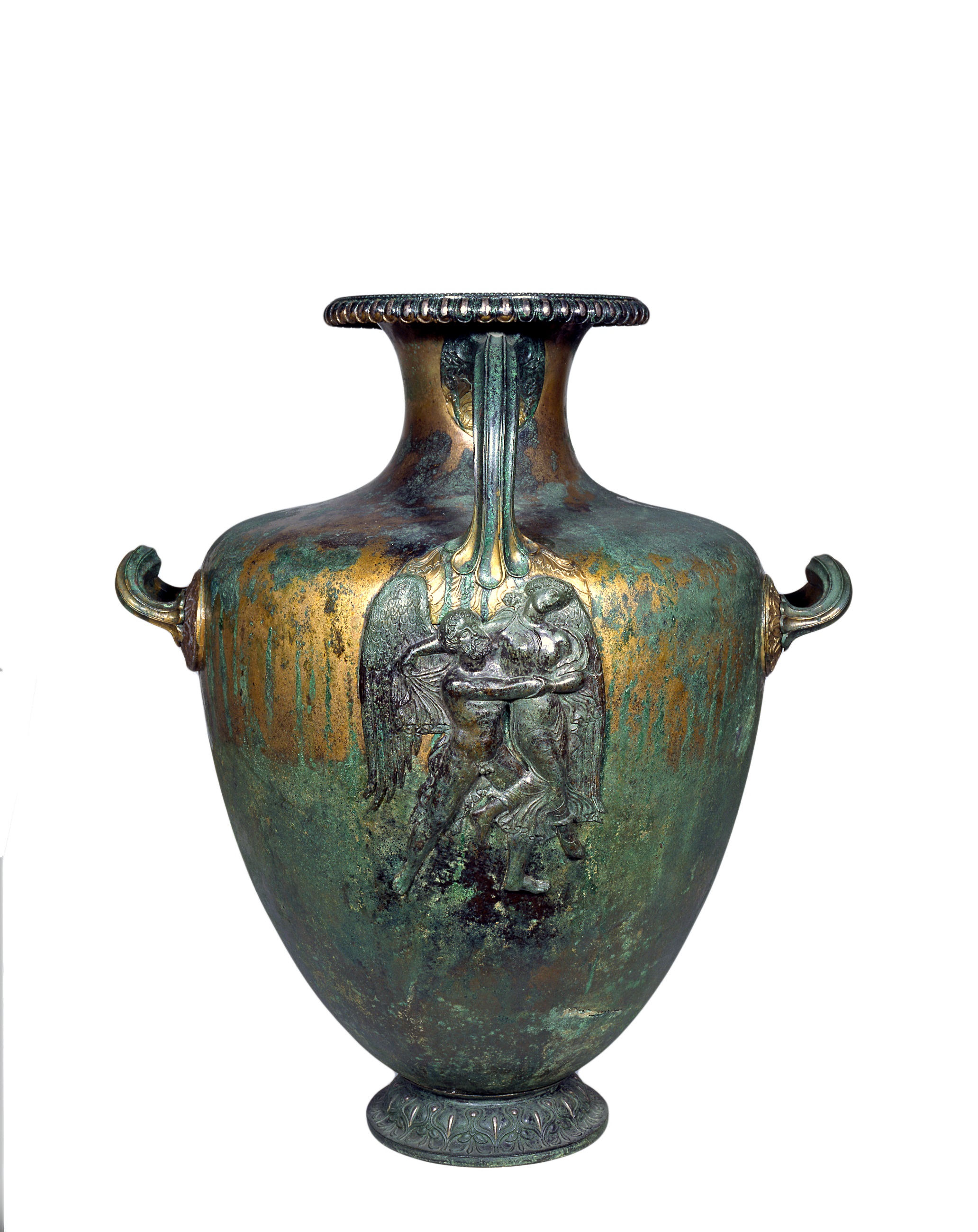 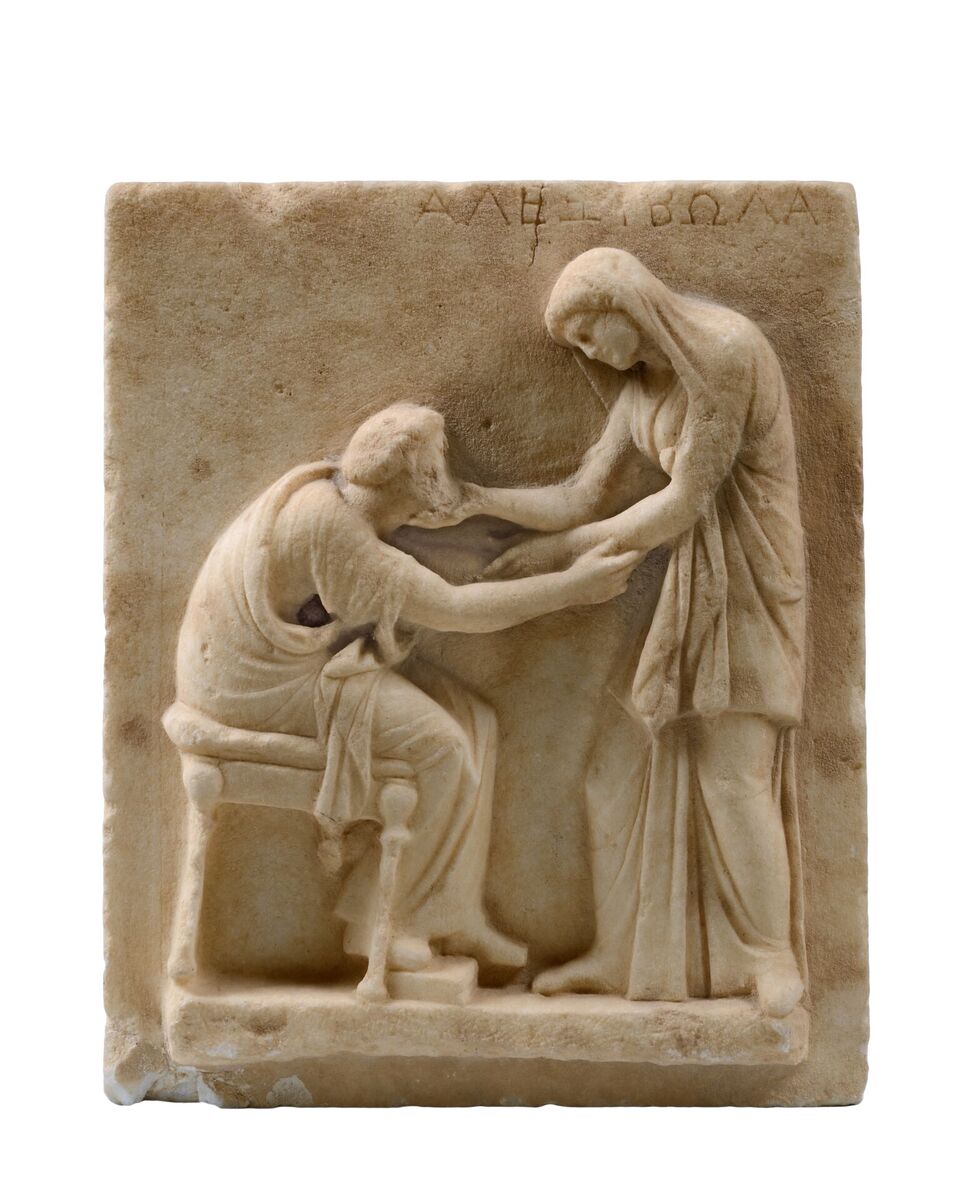 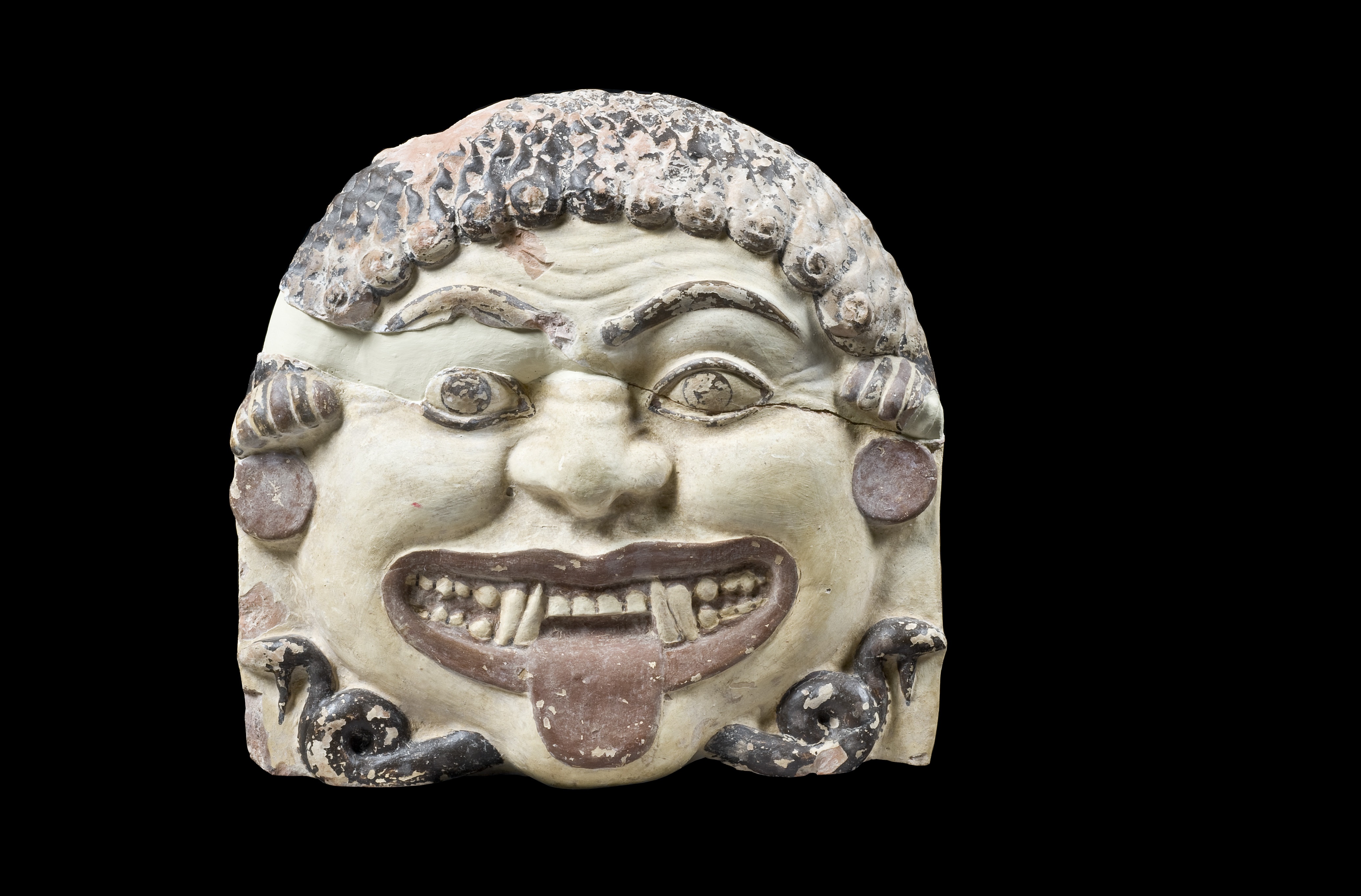 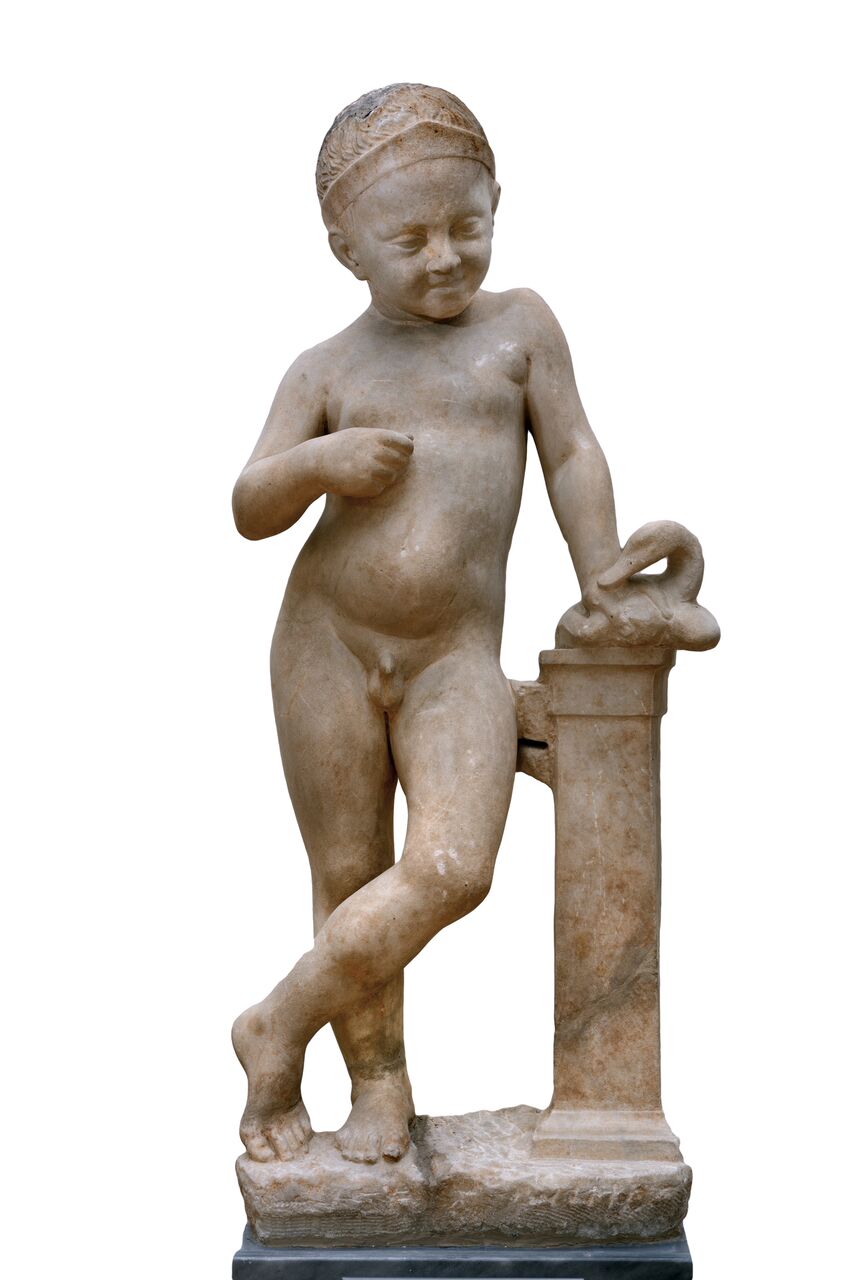 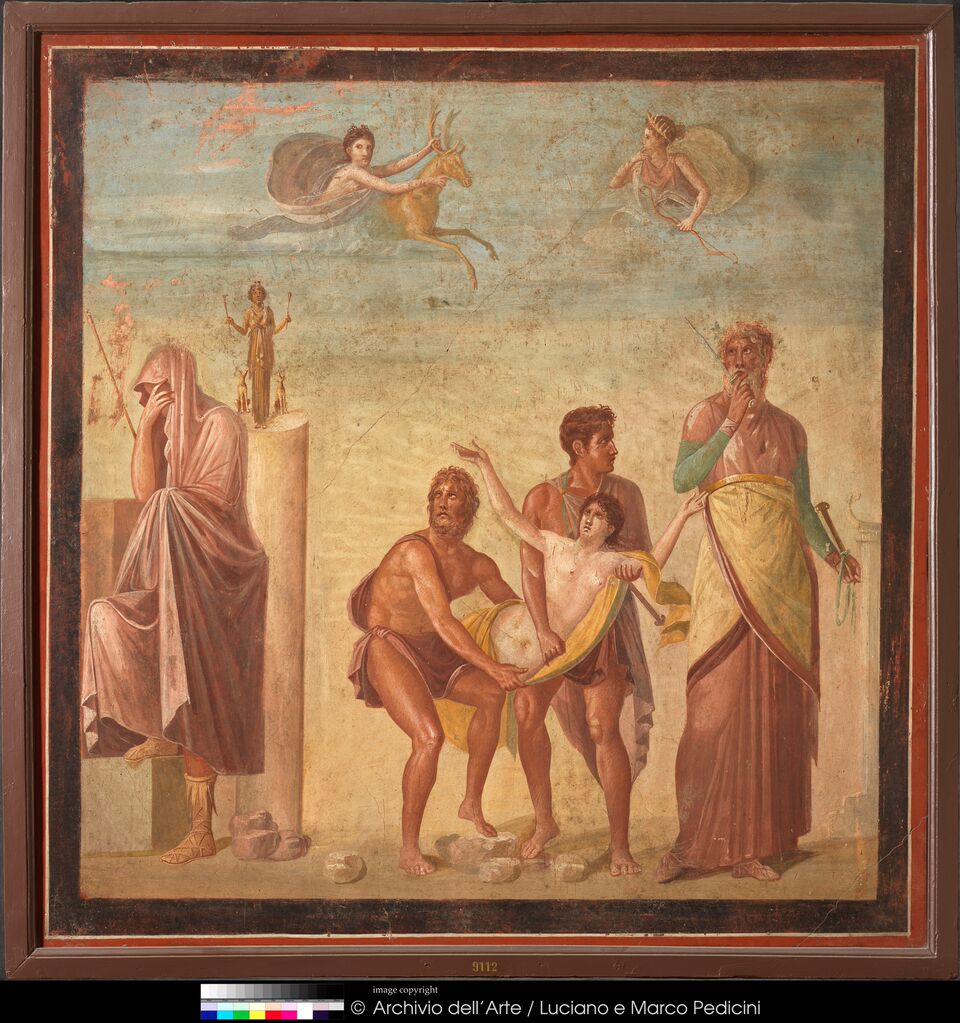 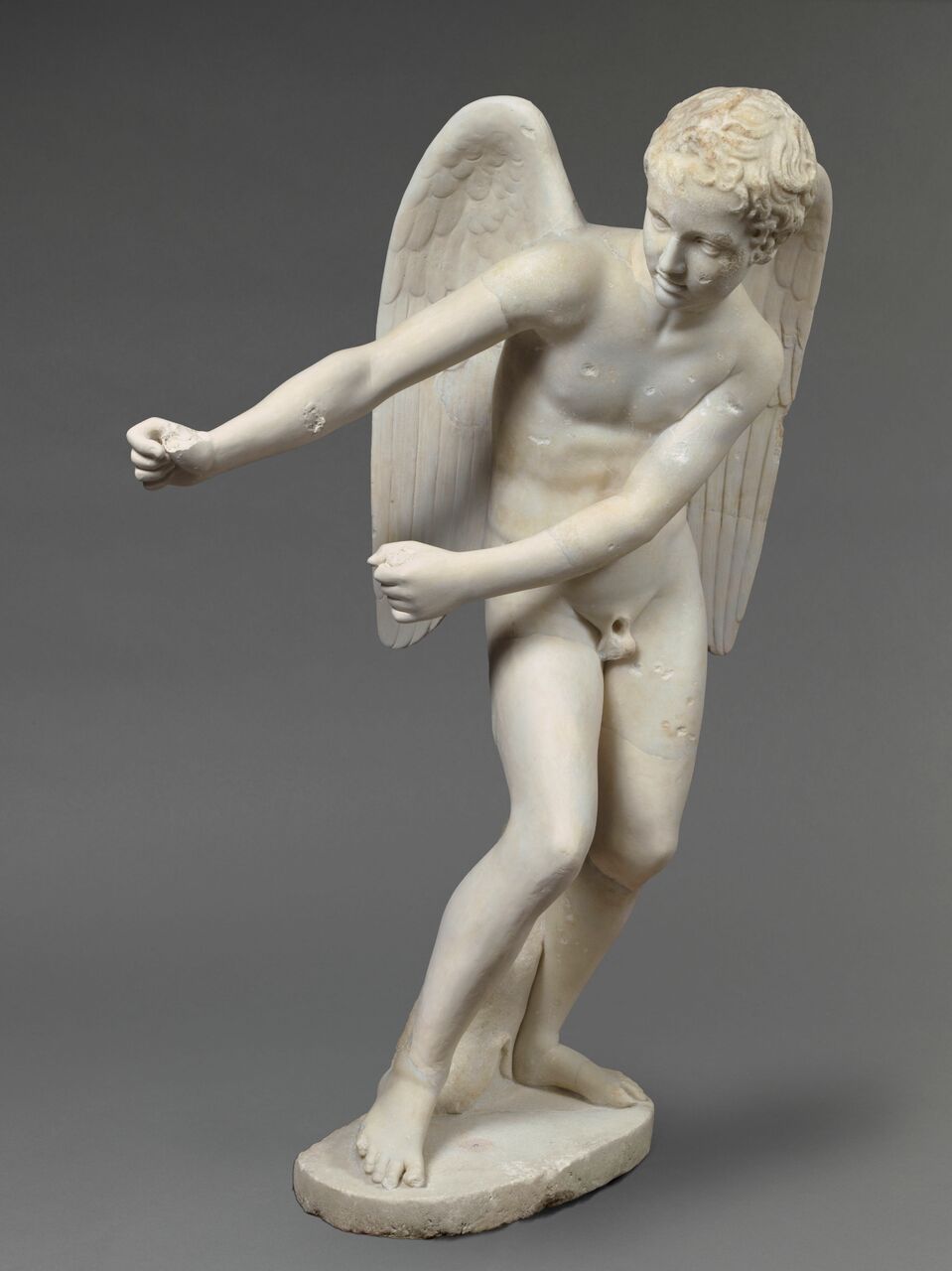 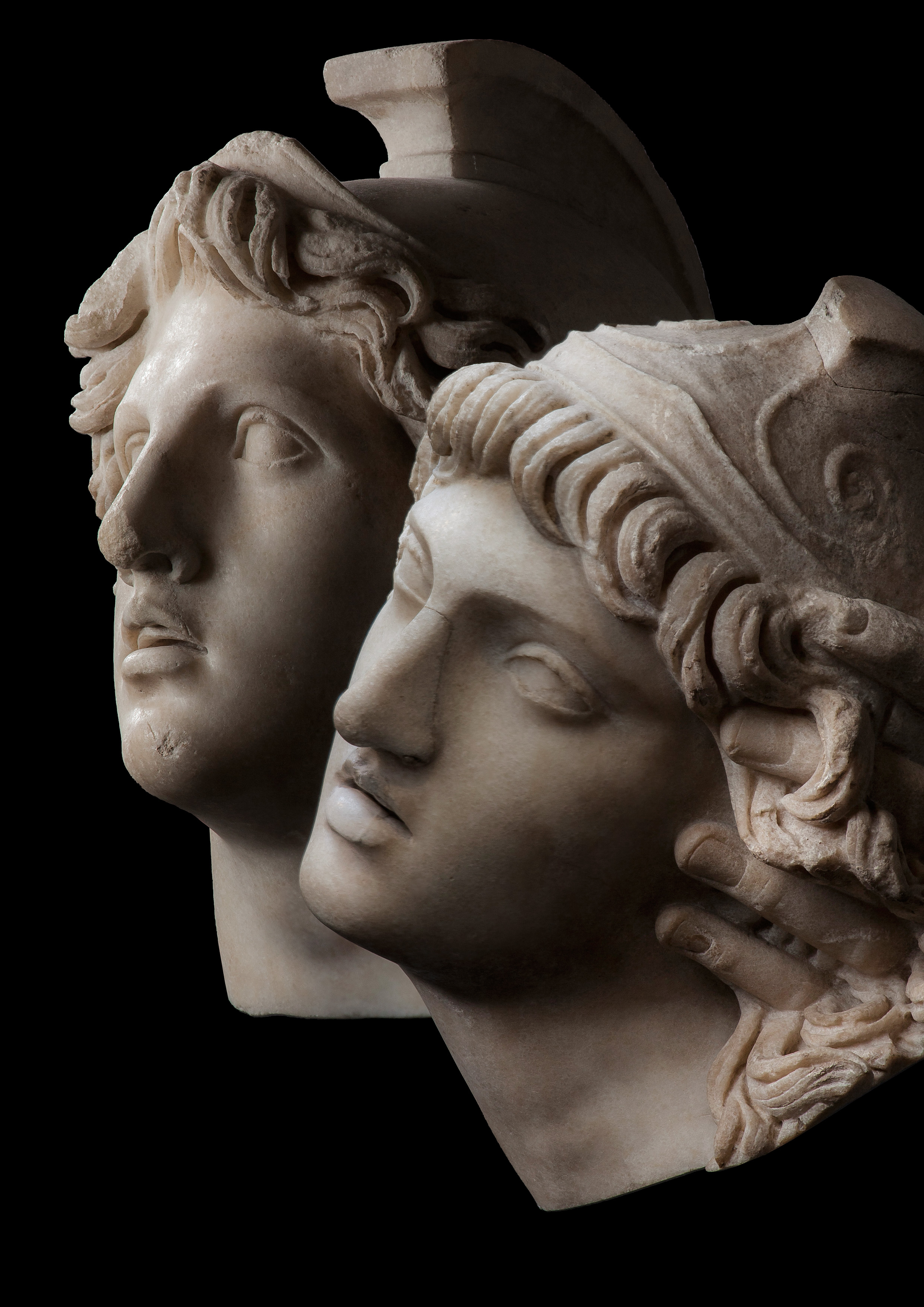 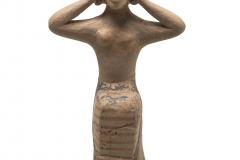 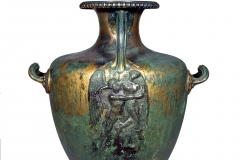 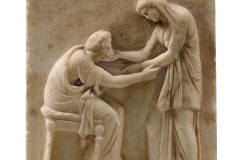 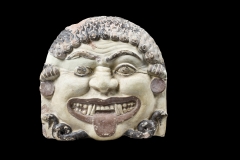 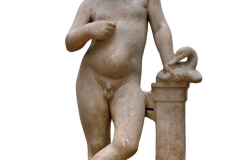 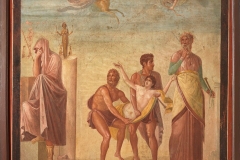 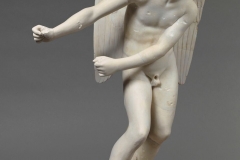 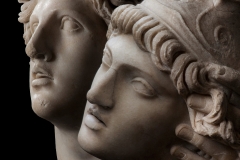 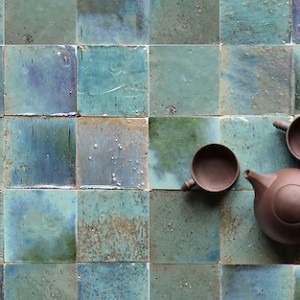 Artisan tile maker Deborah Osburn has met her Asian match. The newest contributor to clé is creating tiles of Osburn’s...