Now here’s a design competition that’s guaranteed to leave every participant feeling like a winner.

For the past 18 years, during the days leading up to Thanksgiving, Canstruction New York – working with the New York Chapter of the Society for Design Administration,  the AIA New York Chapter, and Arts World Financial Center – has invited 25 leading architecture firms to create mind-bending sculptures from ordinary canned goods.

“All the firms build their structures in a ten-foot by ten-foot area, and no higher than eight feet tall,” said Leah Kaplan, chair of Canstruction New York.  “They use real cans of food, with the labels intact.”

This year, the work of teams from SOM, HLW International and Ennead Architects, among others, will be on display from Nov. 11- 22 at the World Financial Center’s Winter Garden, 220 Vesey Street.  Each team works eight to twelve weeks on the design process, then assembles its sculpture in a single night.

“It’s a way for the architects to give back to the communities they helped build,” Leah said.

Among the judges this year are Rocco DiSpirito, author of “Now Eat This!,” Gail Simmons of Food & Wine Magazine and  Bravo’s Top Chef,  and Bruce Melillo,  widower of Canstruction® founder Cheri Melillo.  They’ll select the winning sculptures in six categories, including Best Meal and Best Use of Labels.

Admission for visitors is free, but the sponsors do encourage the donation of a can of tuna, beans or vegetables.

“We’re raising awareness about hunger through art and architecture,” Leah said.  “In front of each sculpture is a statement on how many cans were used, and how many it will help feed.  School groups come through, and teachers use it as a tool to educate their students about the issue of hunger.”

In 18 years, Canstruction has sponsored similar events in 144 locations across the U.S., Canada, South America, Australia and Europe.

For more on Canstruction, go to http://www.canstruction.org 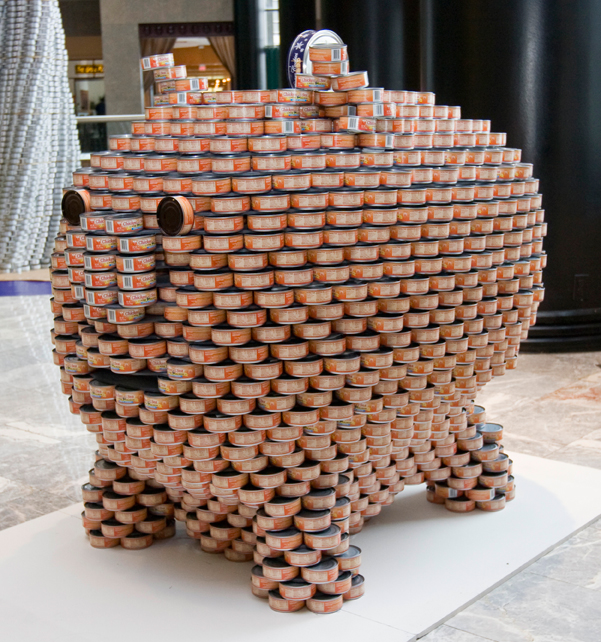 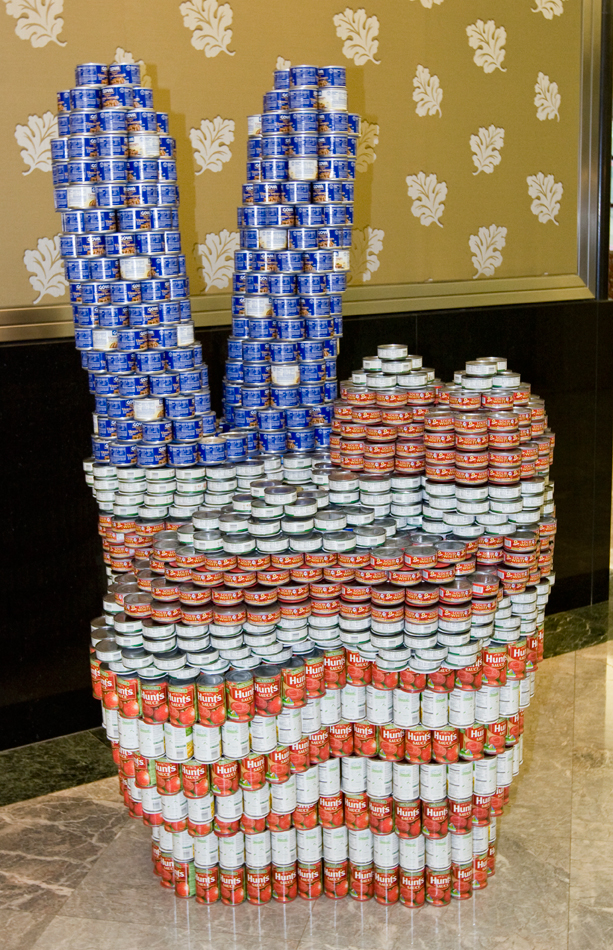 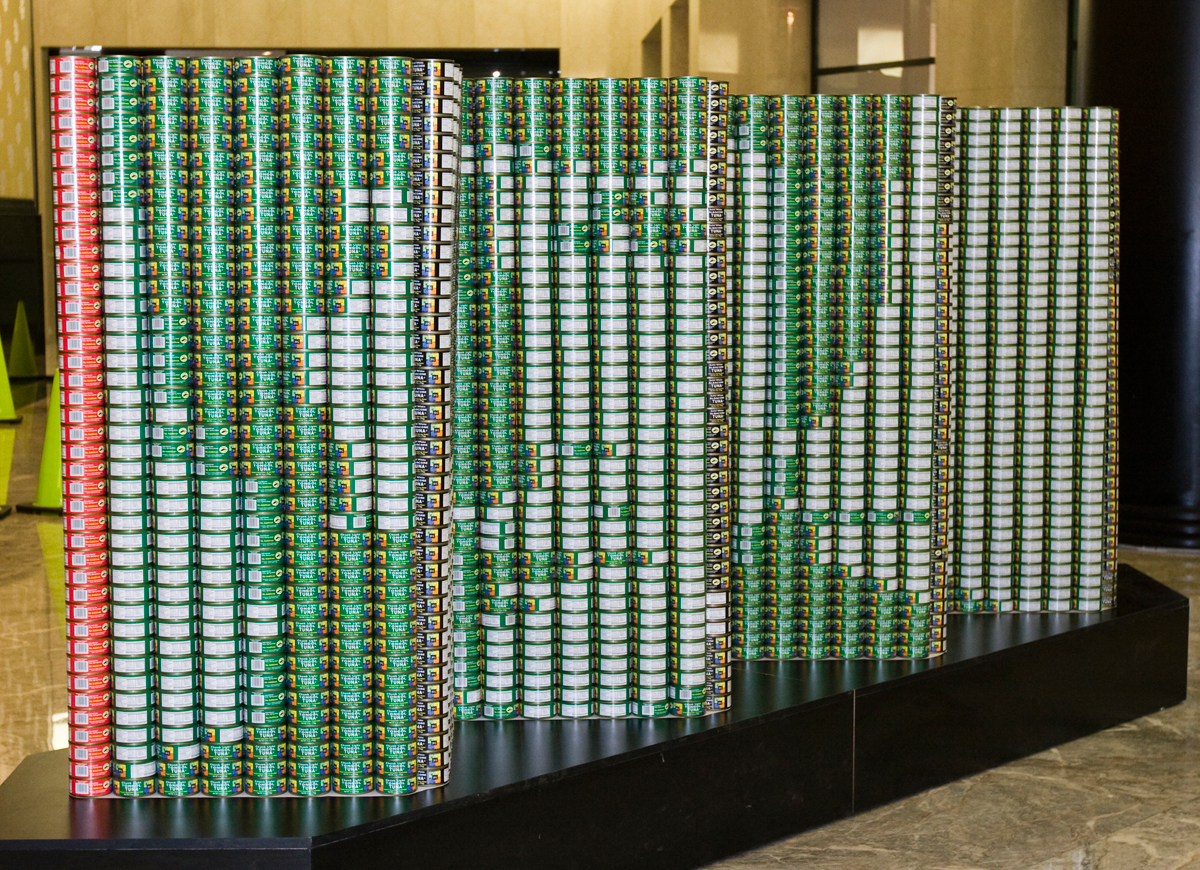 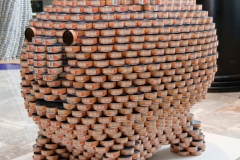 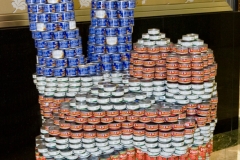 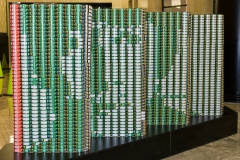