In New Orleans, a Magnolia Mansion

Designed in 1857 by architect James H. Calrow, the Harris-Maginnis House has been home to two cotton brokers, a child bride, the American Red Cross, and – more recently – a Tina Turner impersonator.

Also known as Magnolia Mansion, it’s now on the New Orleans market for a cool $4.9 million.

For that, you get almost 14,000 square feet of totally renovated space. That translates into 15 bedrooms and 17 baths for a bed and breakfast. Plus a 300-seat restaurant on the ground floor – one that can spill out to a courtyard complete with its $75,000 fountain.

“The highest and best use would be for a couple who wanted to live in one of the most exclusive parts of the city in a historic house with all the grandeur, and who’d want to run the hotel and lease out the restaurant,” says realtor Regina Mayeur Galjour.

Located in the very desirable Garden District uptown, it’s on the corner of Prytania and Jackson – one block off St Charles Street. “All the beautiful historic mansions are there, and the streetcar runs from the river through the universities and Audubon Park nearby,” she says.

Options abound. The current owner has meticulously chased down all appropriate licenses for food and beverages, and operated the B &B and the restaurant successfully. So there’s the possibilities of running all of the operations, just the B & B, or taking the home back to single-family status.

“It’s an opportunity to join the aristocratic culture here – and also to run a lucrative business,” she says.

Whoever buys it, though, will find that the estate comes with more than just the furnishings inside.

“If you believe in ghosts, I’m sure you can find some here,” she says.

Indeed. The home’s a regular on the New Orleans Ghost Tour.

So there’s that, too. 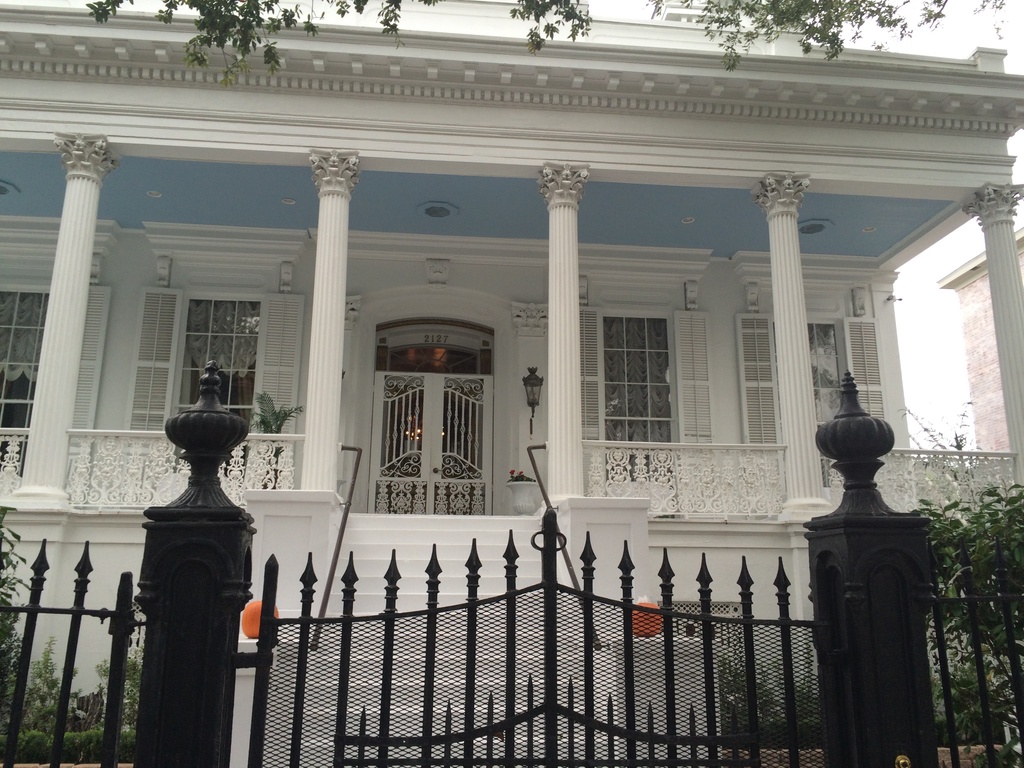 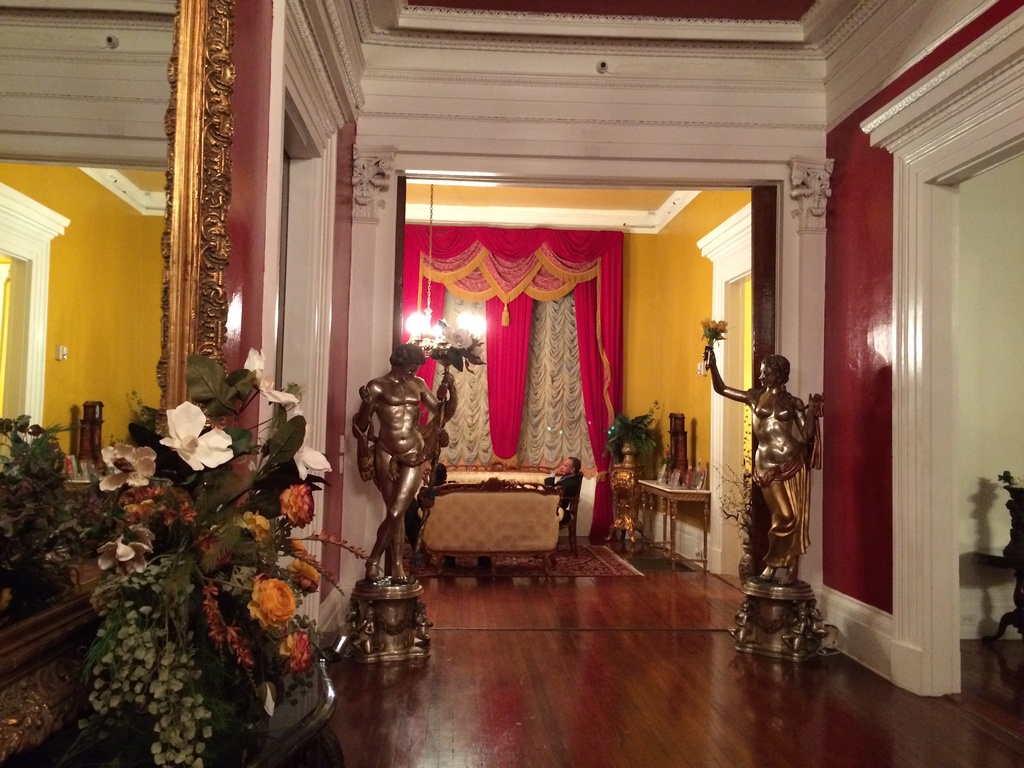 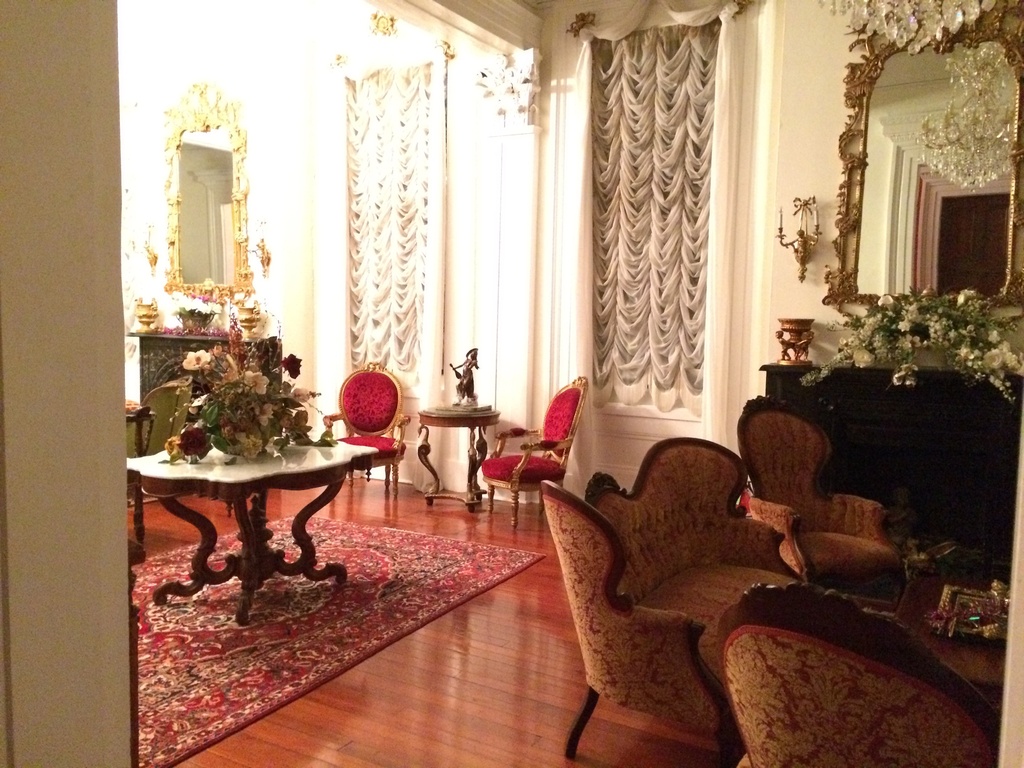 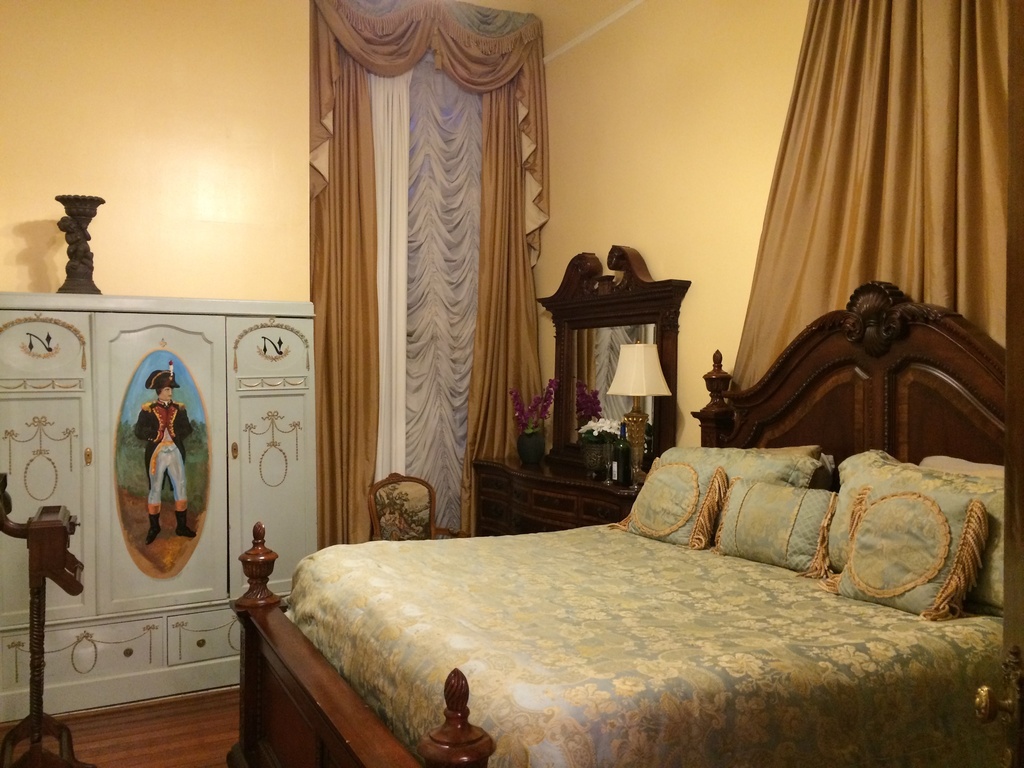 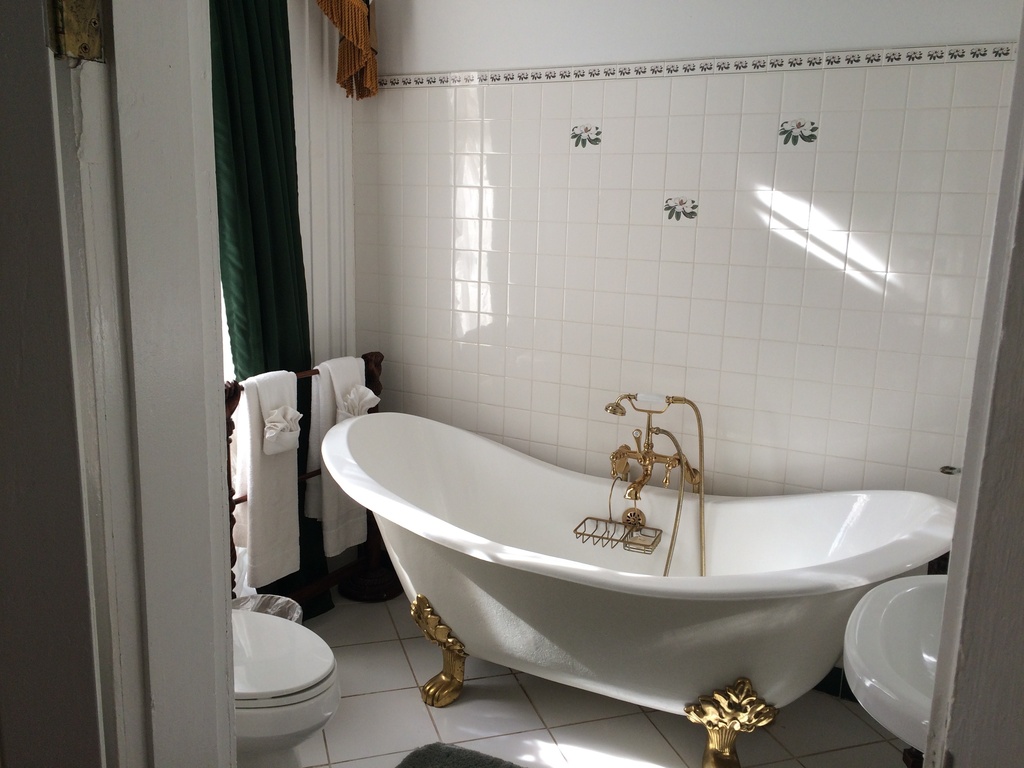 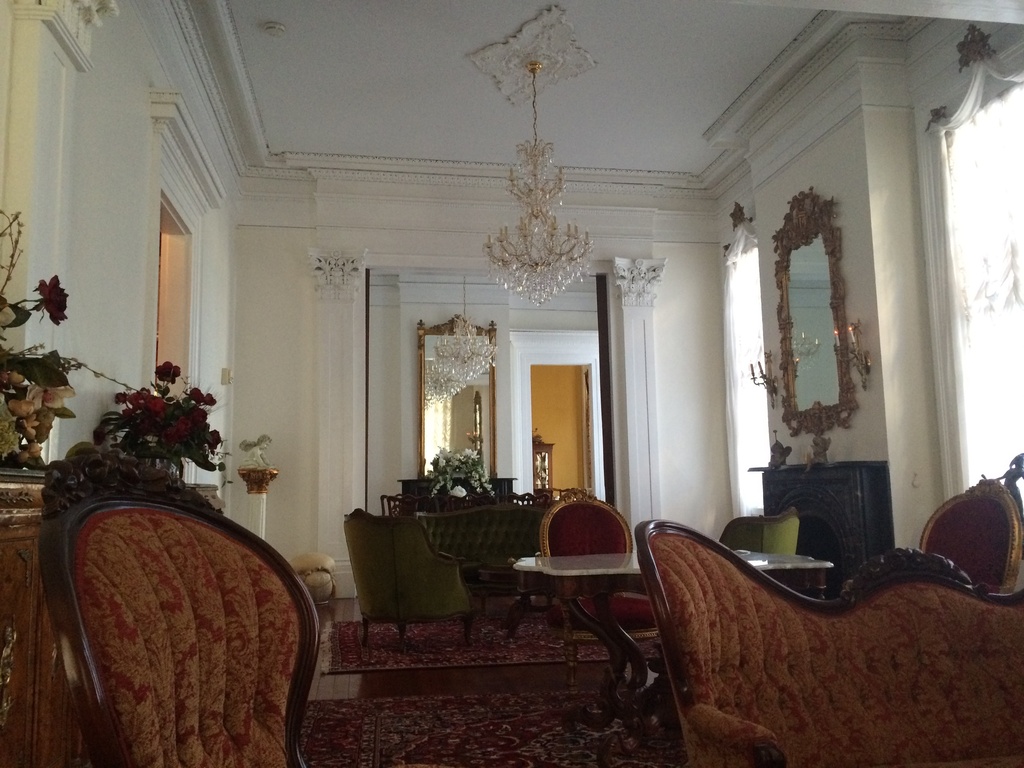 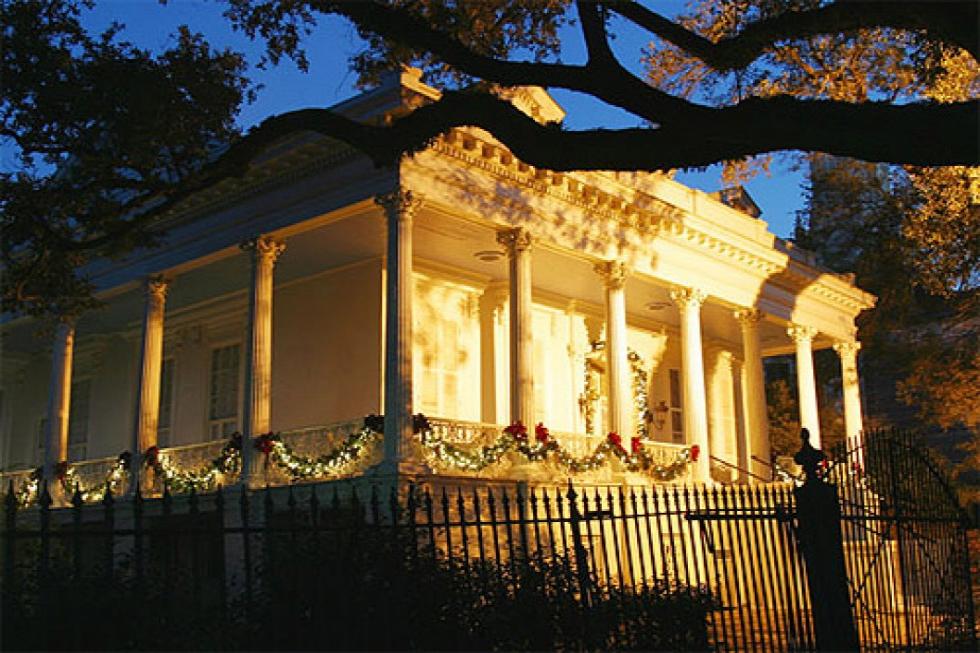 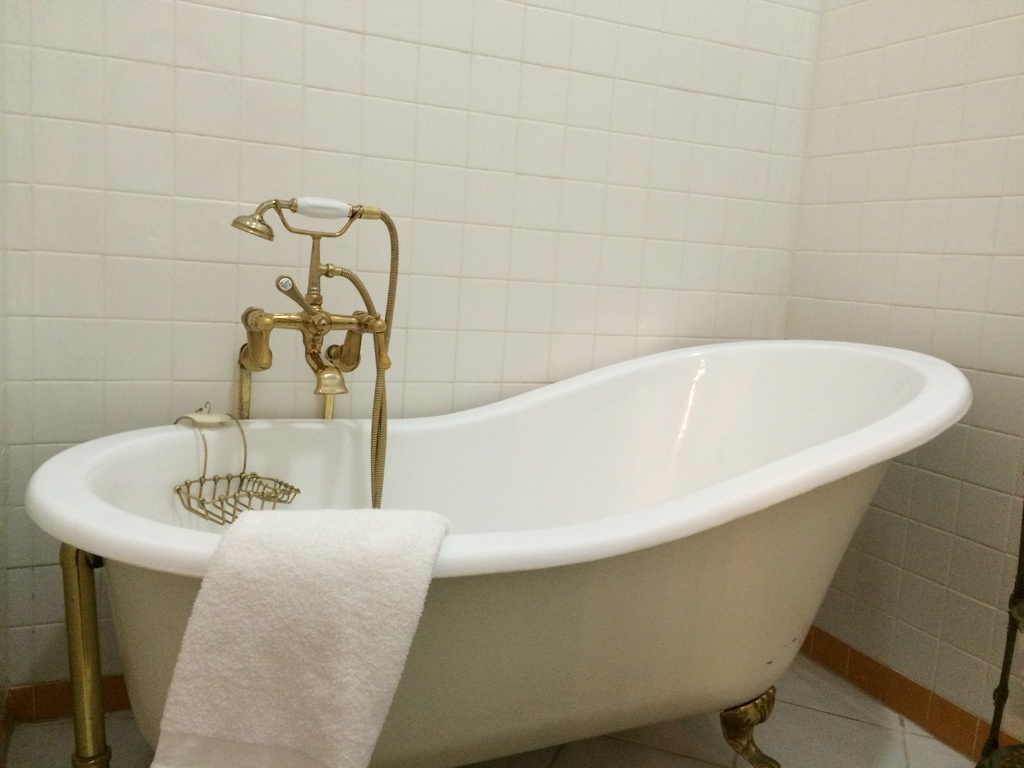 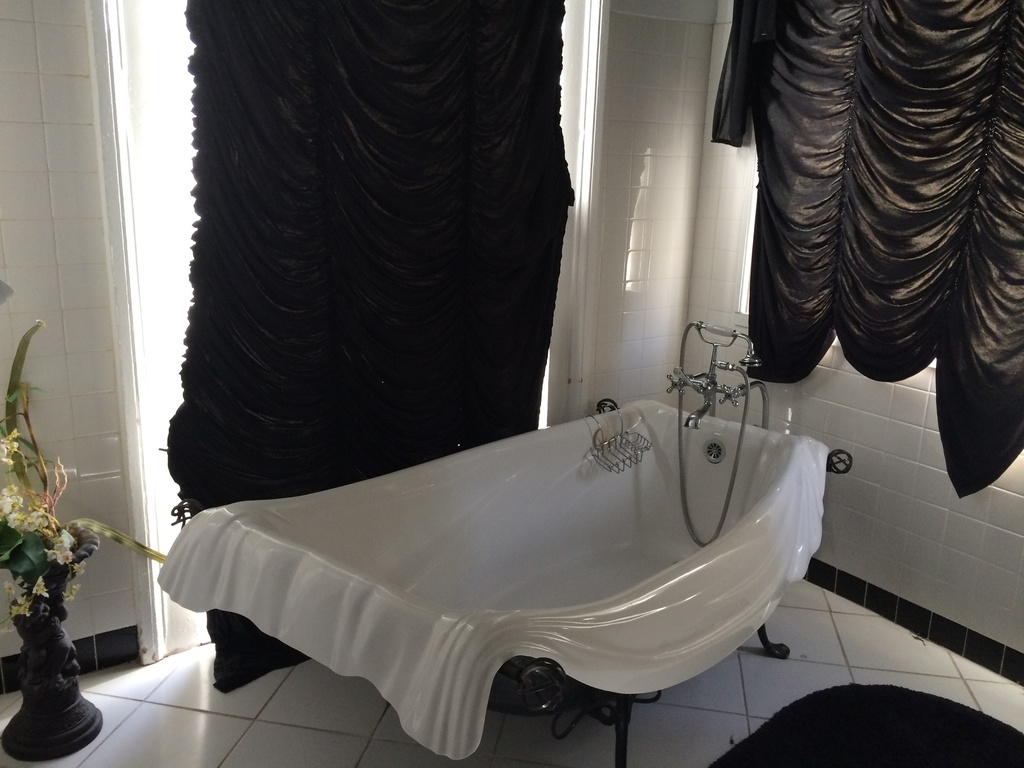 A close encounter at ICFF between Mary Jo Miller and Elodie Blanchard developed first into a symbiotic relationship - and then...