The newest high-rise residential building for North Beach is a 16-story structure that’s suspended between ocean and city.

“The owner had the choice to put the building north to south, but we said no,” says architect Antoine Chaaya of the Renzo Piano Building Workshop. “We wanted an east/west orientation to keep visibility for the city and the beach through the garden we’re creating.”

This is no mere garden. The architects are seeking to maximize a green landscape at ground level for a visual connection with the  beachfront North Shore Park to the north. The idea is that the park is invading the first floor garden of the residential high-rise.

“We will be planting big trees to give the impression that this park has been here forever,” he says. “One idea is about how the building is levitating with the trees.”

He anticipates that once the structure is completed – foundation work is beginning now – Miami natives will be walking here not just to look into the gardens inside, but to access the ocean as well.

The villas on each 13,500 square-foot floor plate – there could be one or two units on each – seem to float like suspended decks. Their balconies and terraces are generous, with east and west edges cantilevered 22 feet and northern edges 10 feet. “They’re like an extension of the villas,” he says.

He anticipates a building desitined to be loved and adopted by the residents of the city.

“It’s so simple – only 16 horizontal lines and then the glass that’s as transparent as the code will allow, and even the handrails are transparent,” he says. “The expression is very honest – we’re not looking for the architectural gesture.”

But they’ve politely managed to make one. 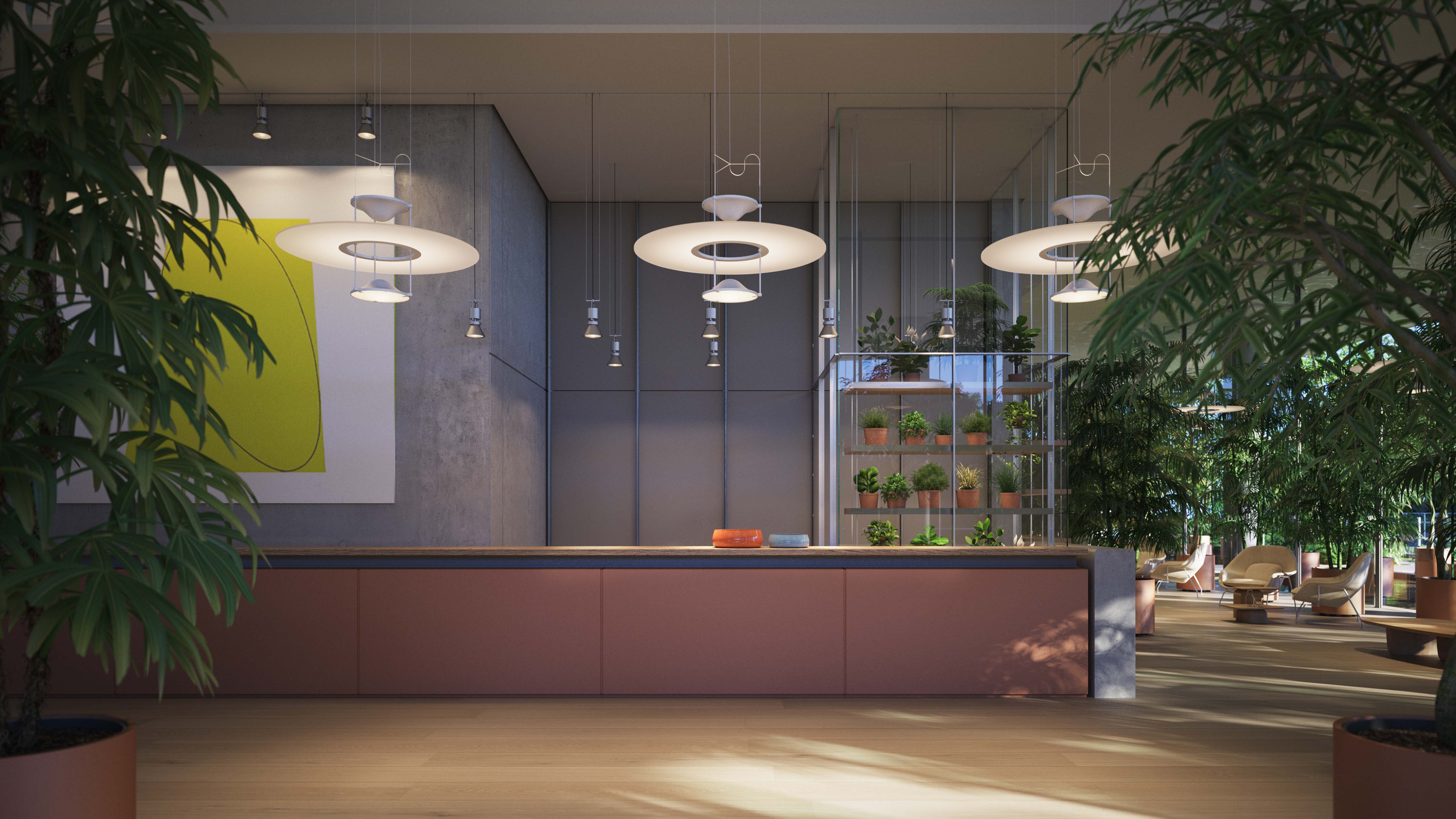 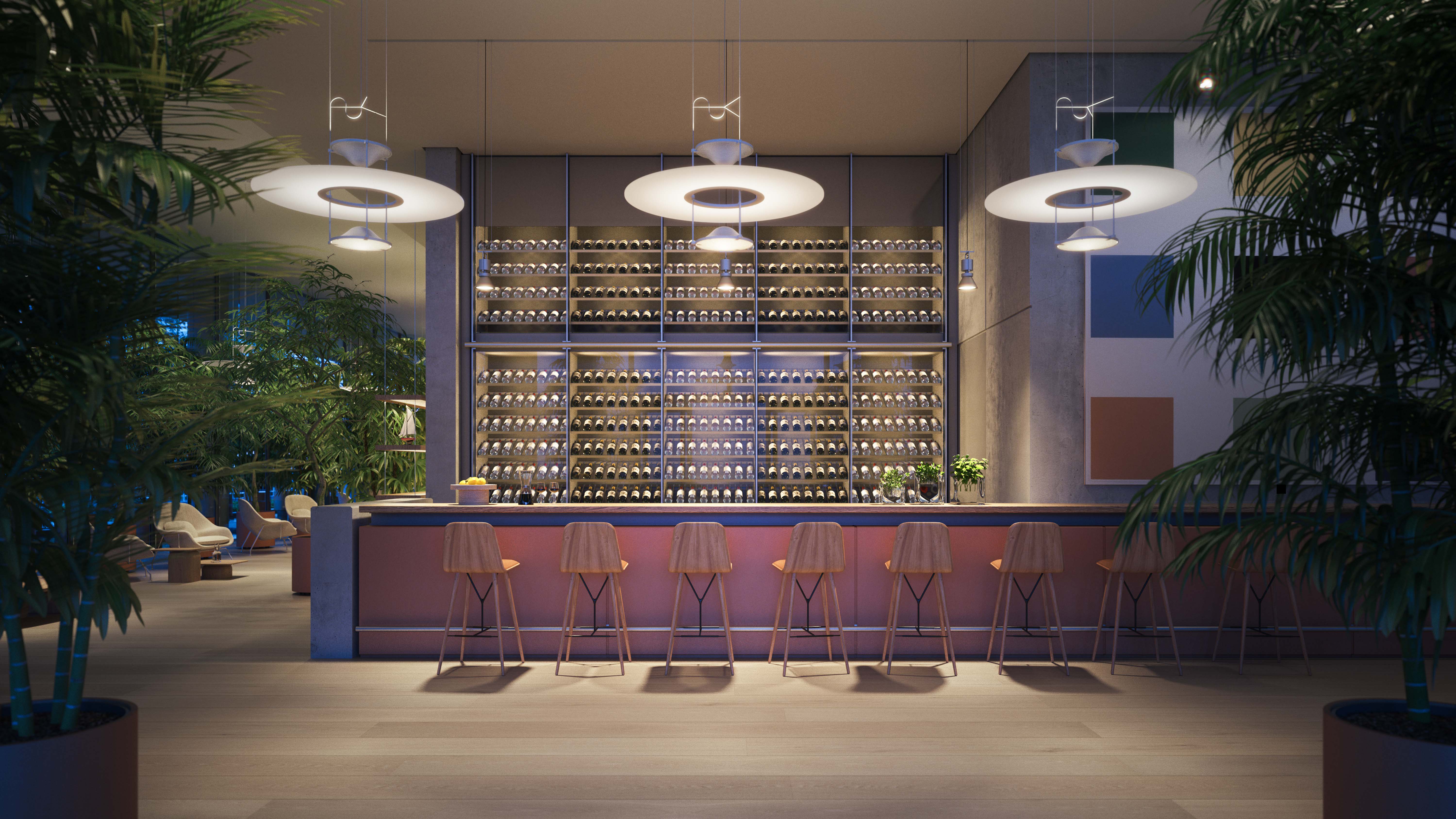 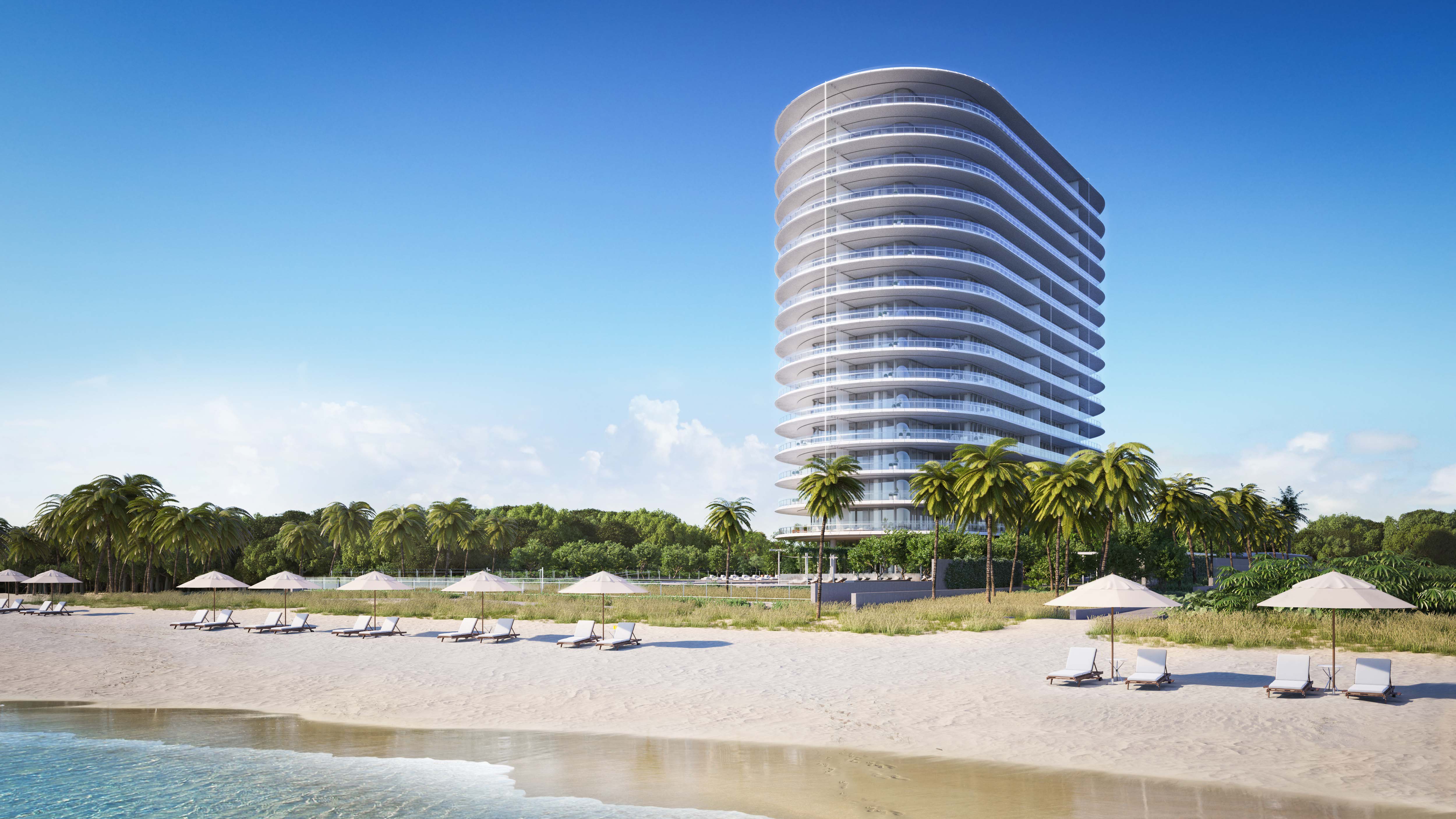 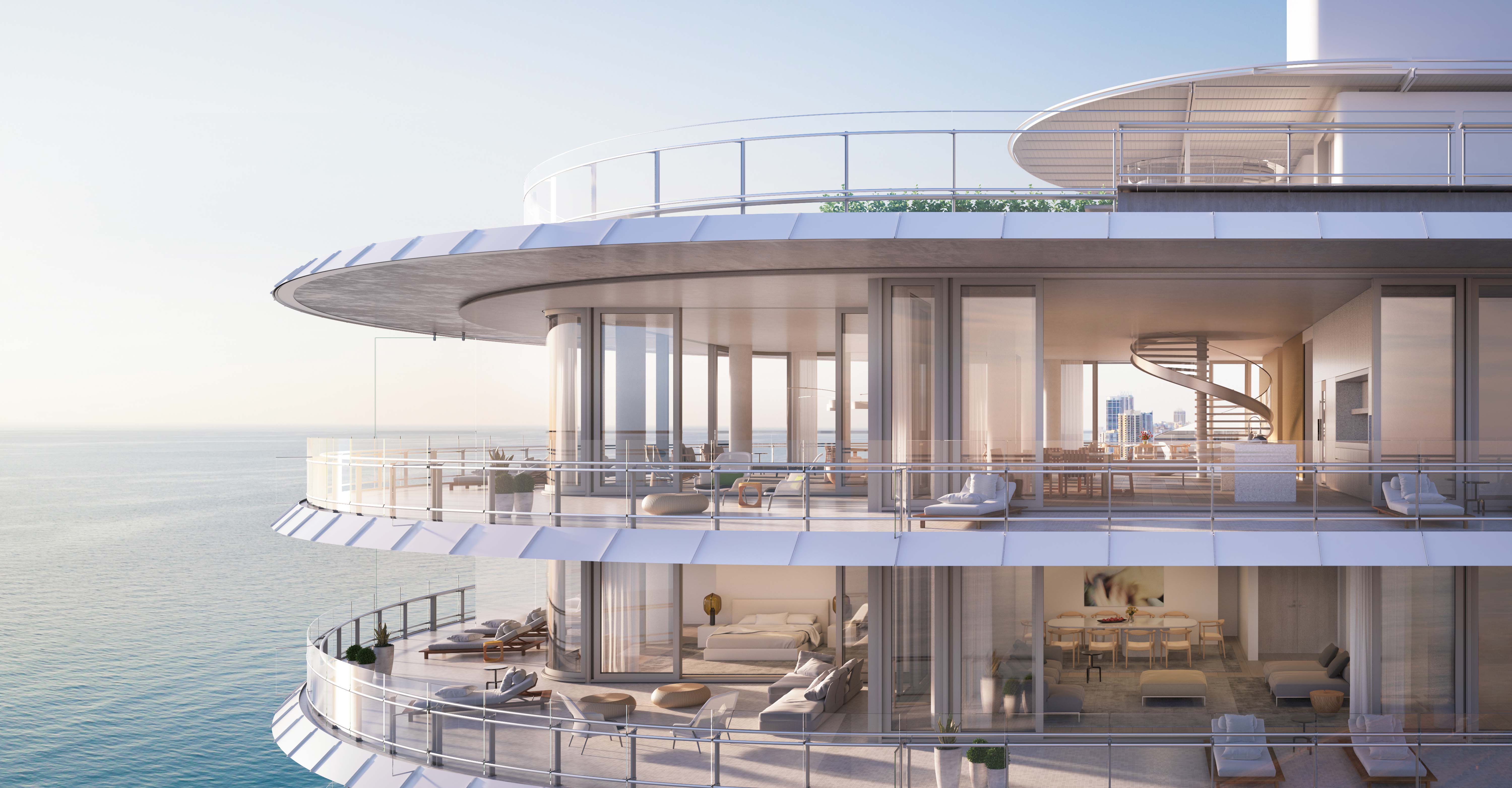 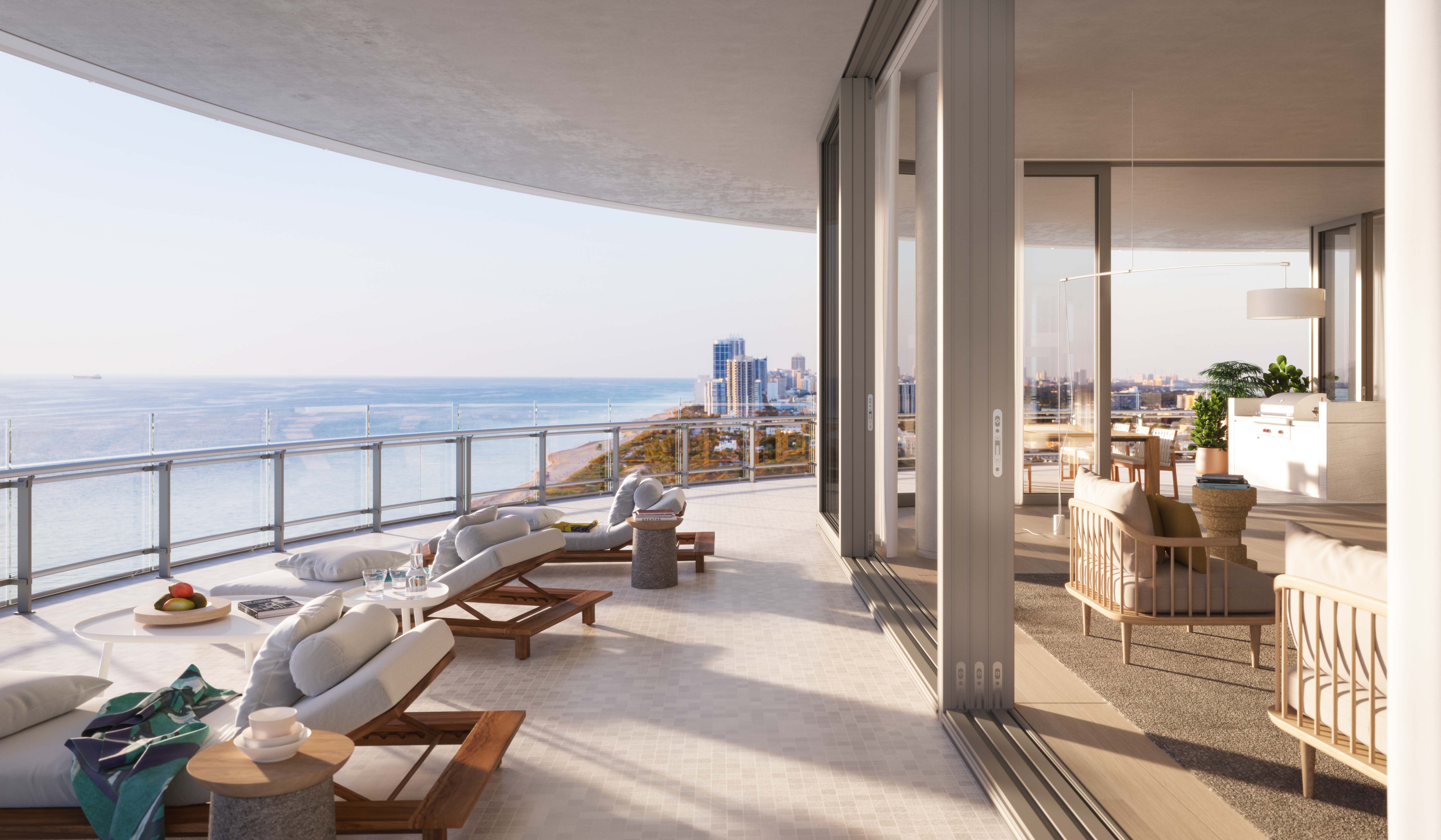 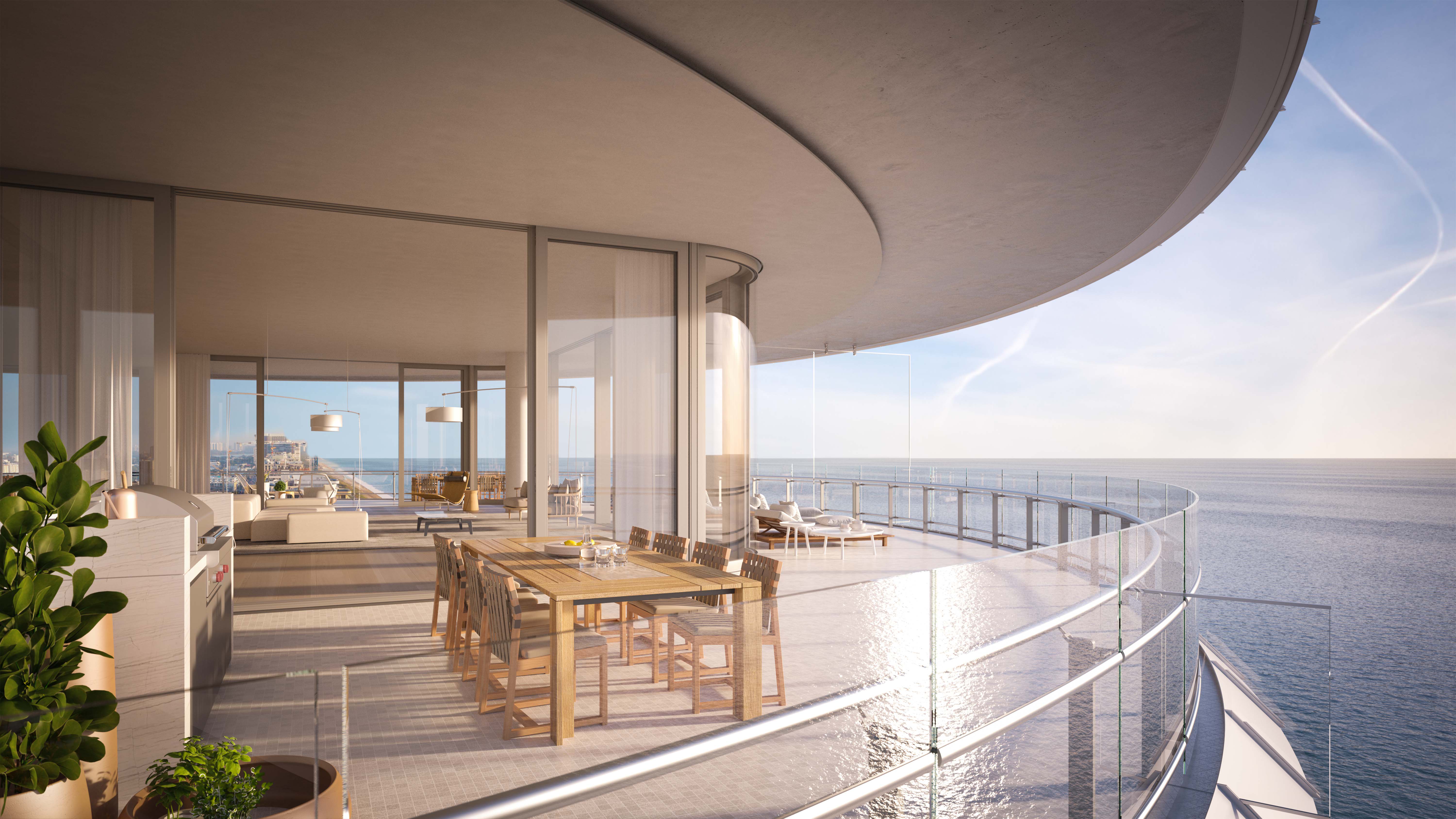 Anyone curious about the spaces in which writers across the Carolinas work will get an eyeful in a new book from Hub City...