In Miami, a Flat Land Exhibition

Four Florida architects, each engaged in the all-too-rare practice of drawing in the landscape, have mounted a new exhibition of their work.

Just in time for Art Basel, the four instructors at Miami University’s School of Architecture are displaying drawings and paintings in pencil, charcoal and watercolor at the Miami/Dade Public Library.

Jacob Brillhart, Rocco Ceo, Victor Deupi and Tom Spain have been working within the context of Miami’s natural and built environment to create a body of work they call “Flat Land.”

“None of us ever drew the same thing – there was nothing prescribed,” Brillhart says. “We took on what we were comfortable taking on”

In his case, that meant working from the Everglades to Biscayne Bay, with the Miami River running through it all like a spine.

Eschewing computers, the architects placed themselves in the world around them, and drew what they saw.

“Context is where architects get ideas,” he says. “In a digital age, computers are generating ideas, but then again, who’s in charge – us or the machine?”

So their fundamental visual analyses came from going out into the environment, as it existed. “You sit out there and make a drawing and you’re immediate faced with gravity and wind and tangible things,” he says. “On a computer not one of those things are present – there’s no rain, no temperature and no wind, so how can you simulate context without them?”

That’s no rhetorical question. These four architects are artists first – and it shows in their work, both two- and three-dimensional.

The exhibition runs through December. 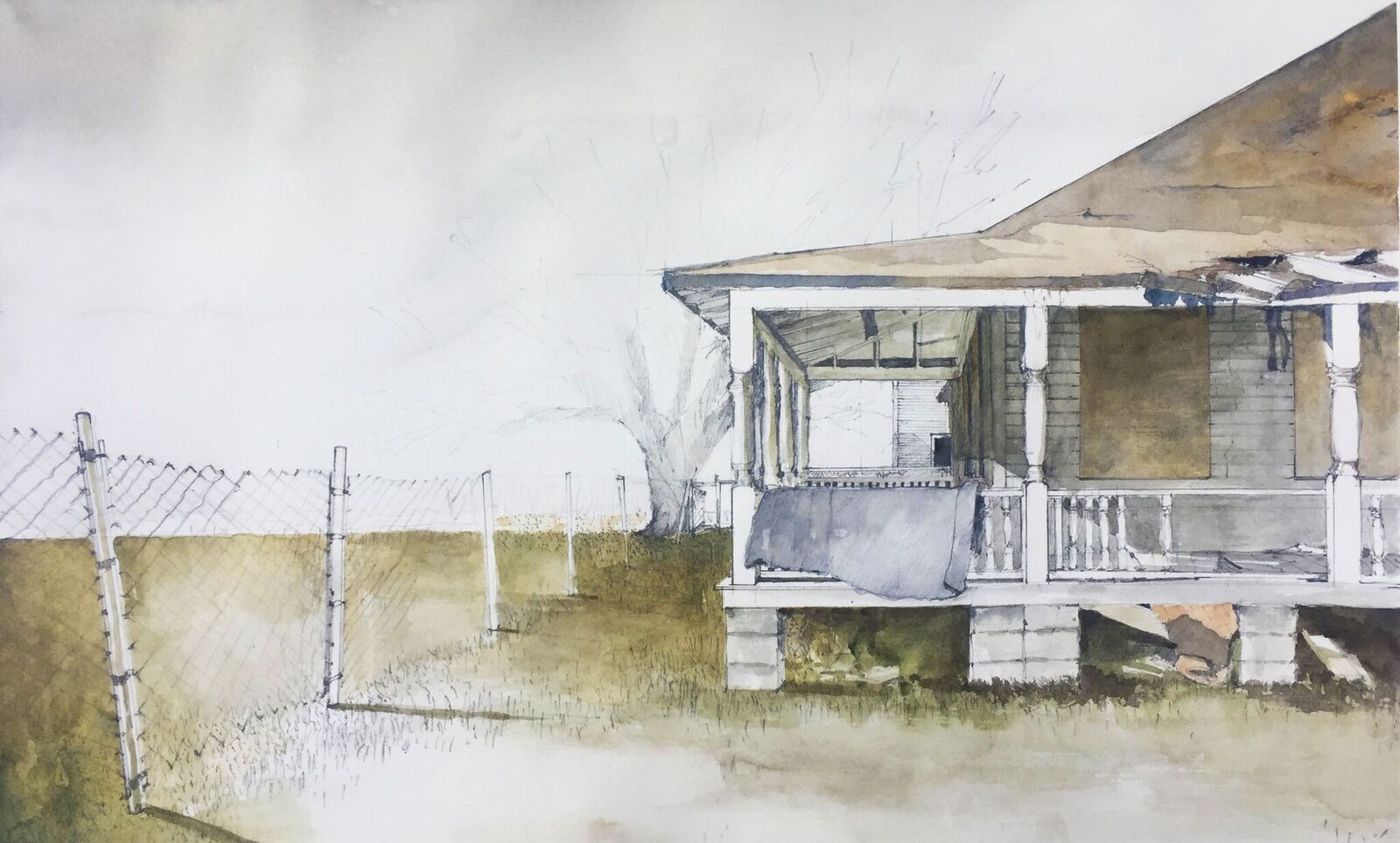 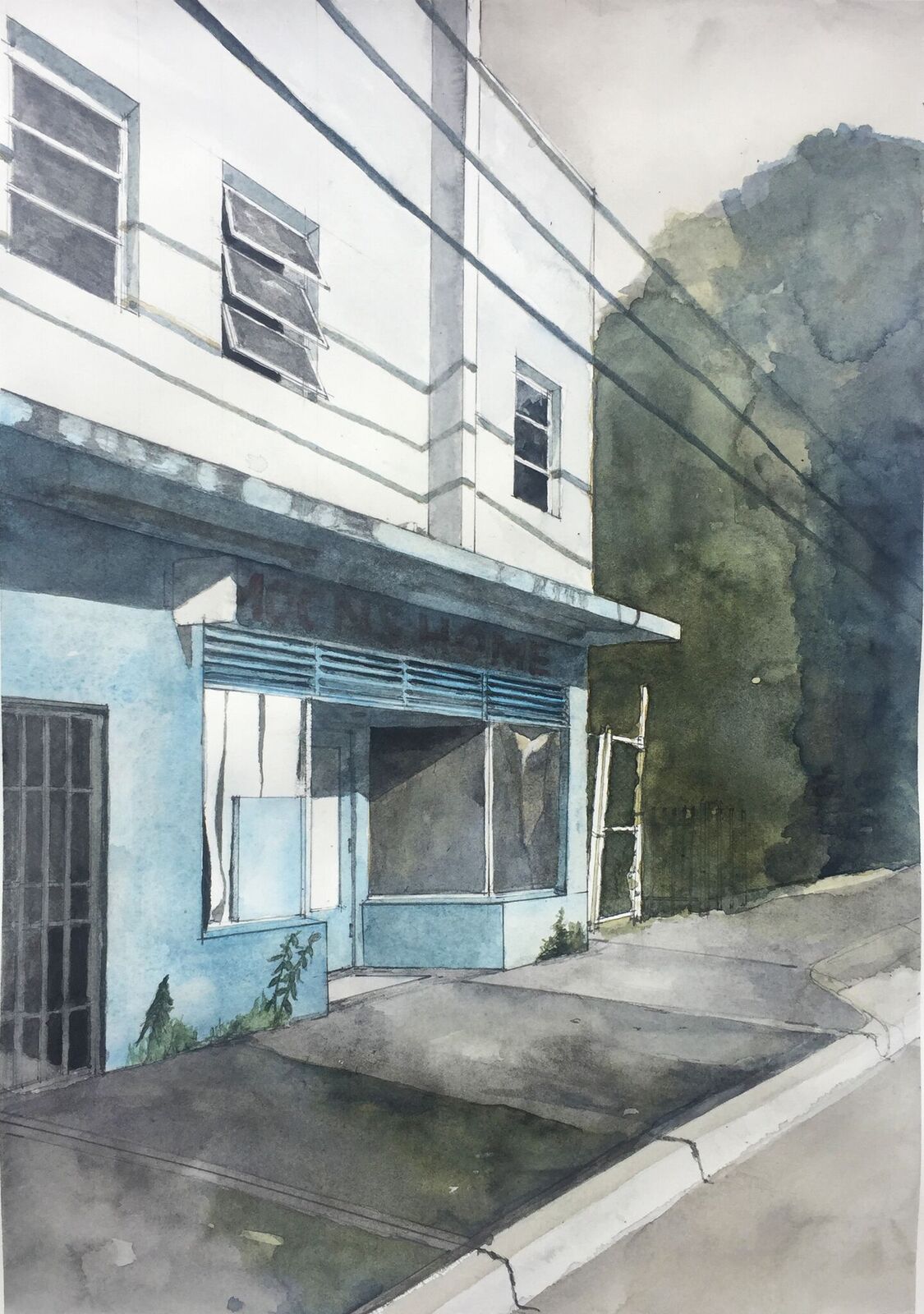 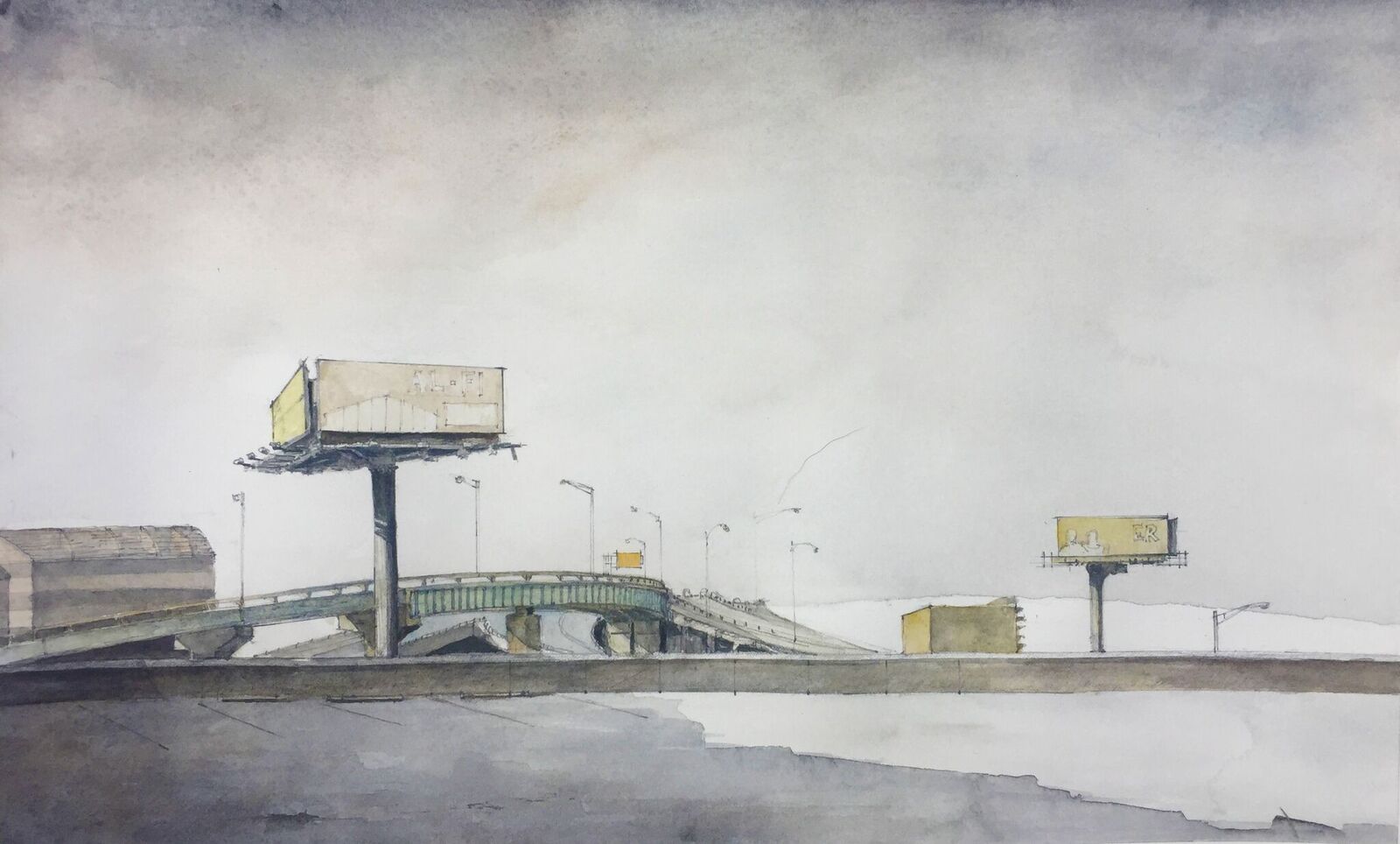 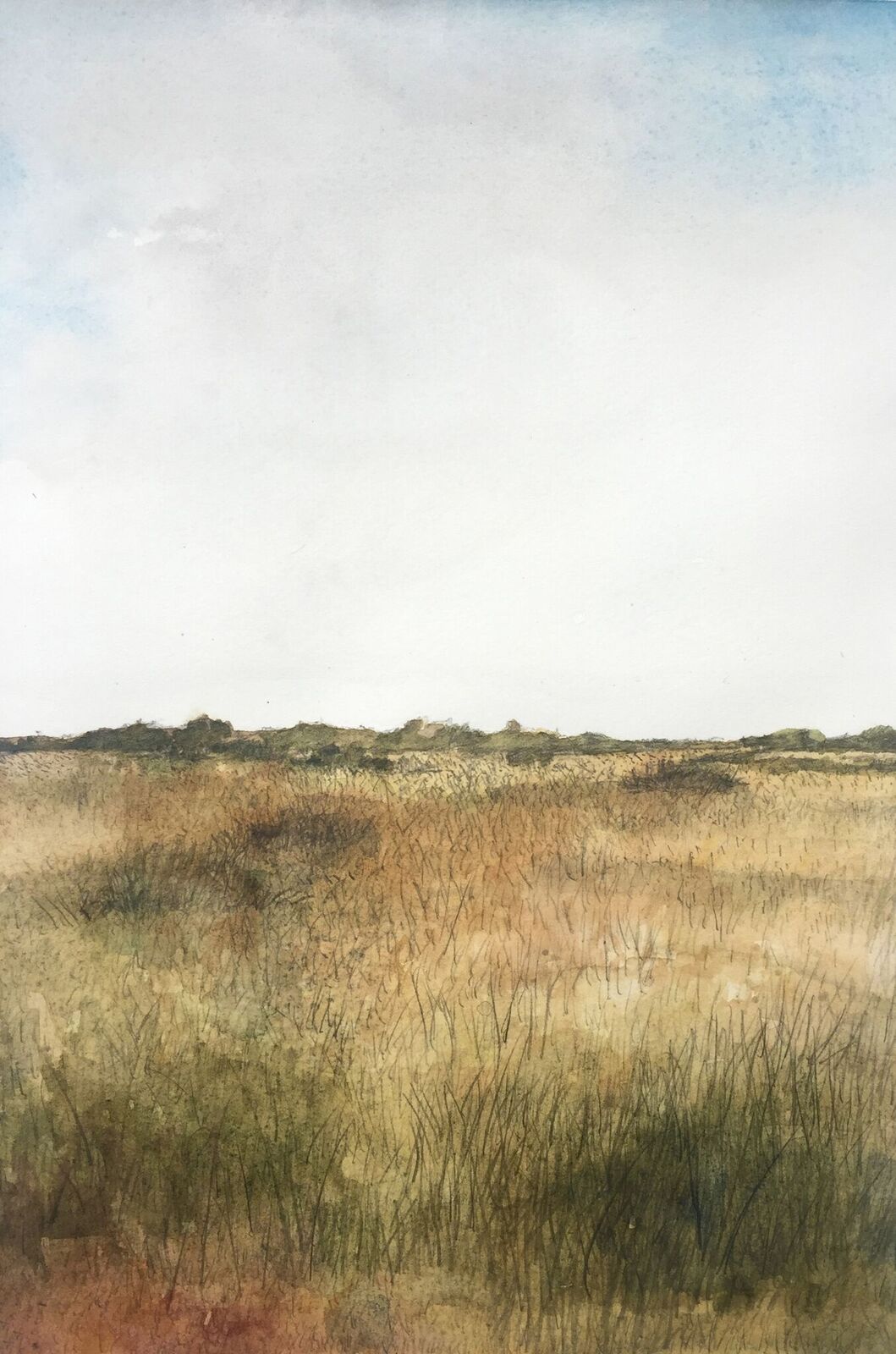 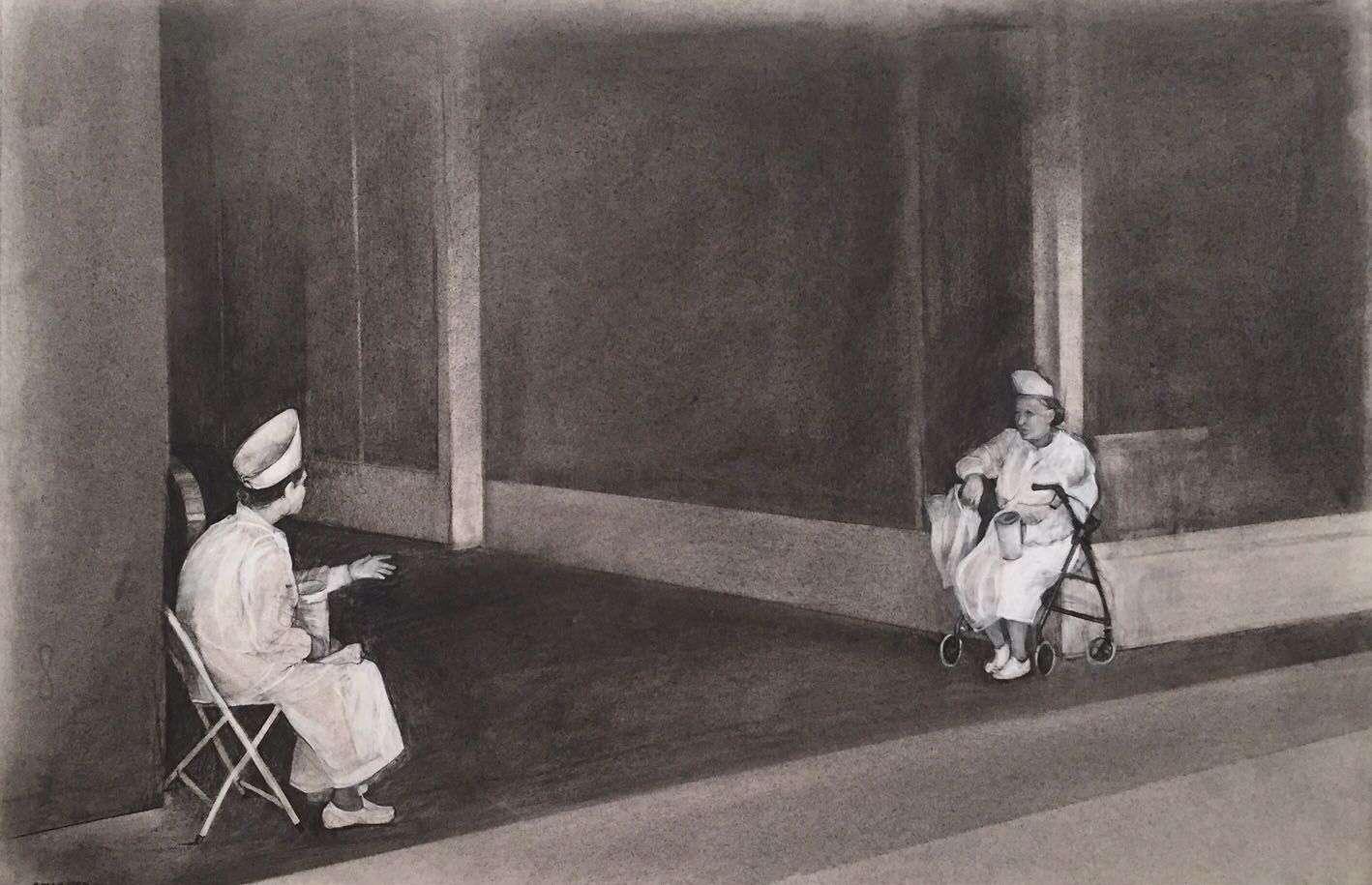 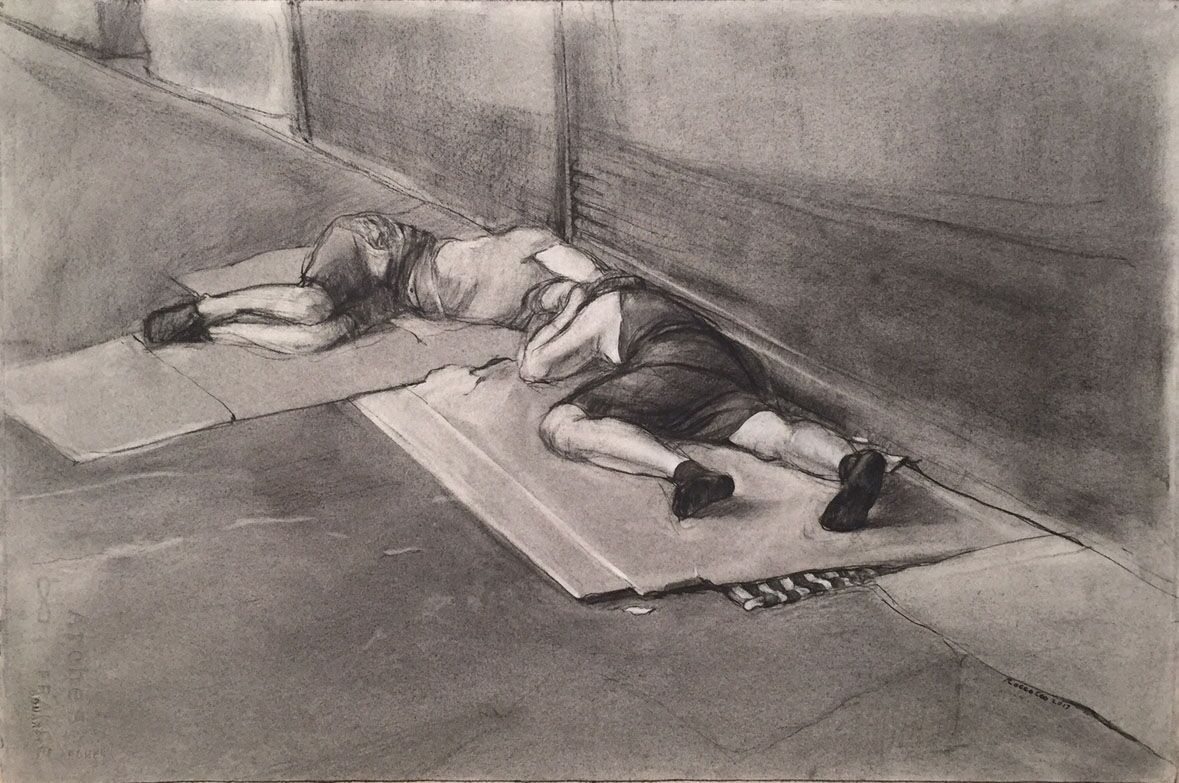 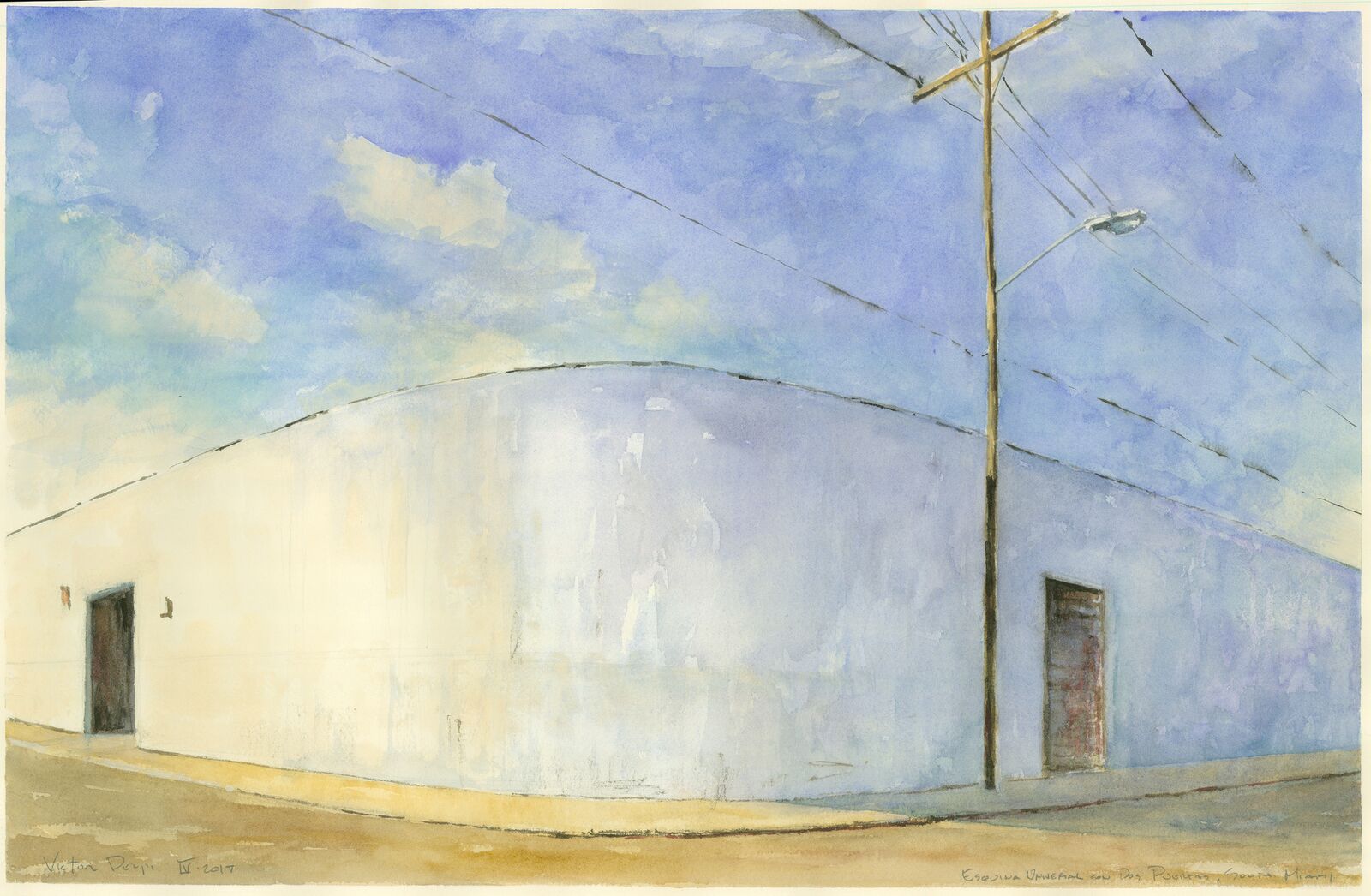 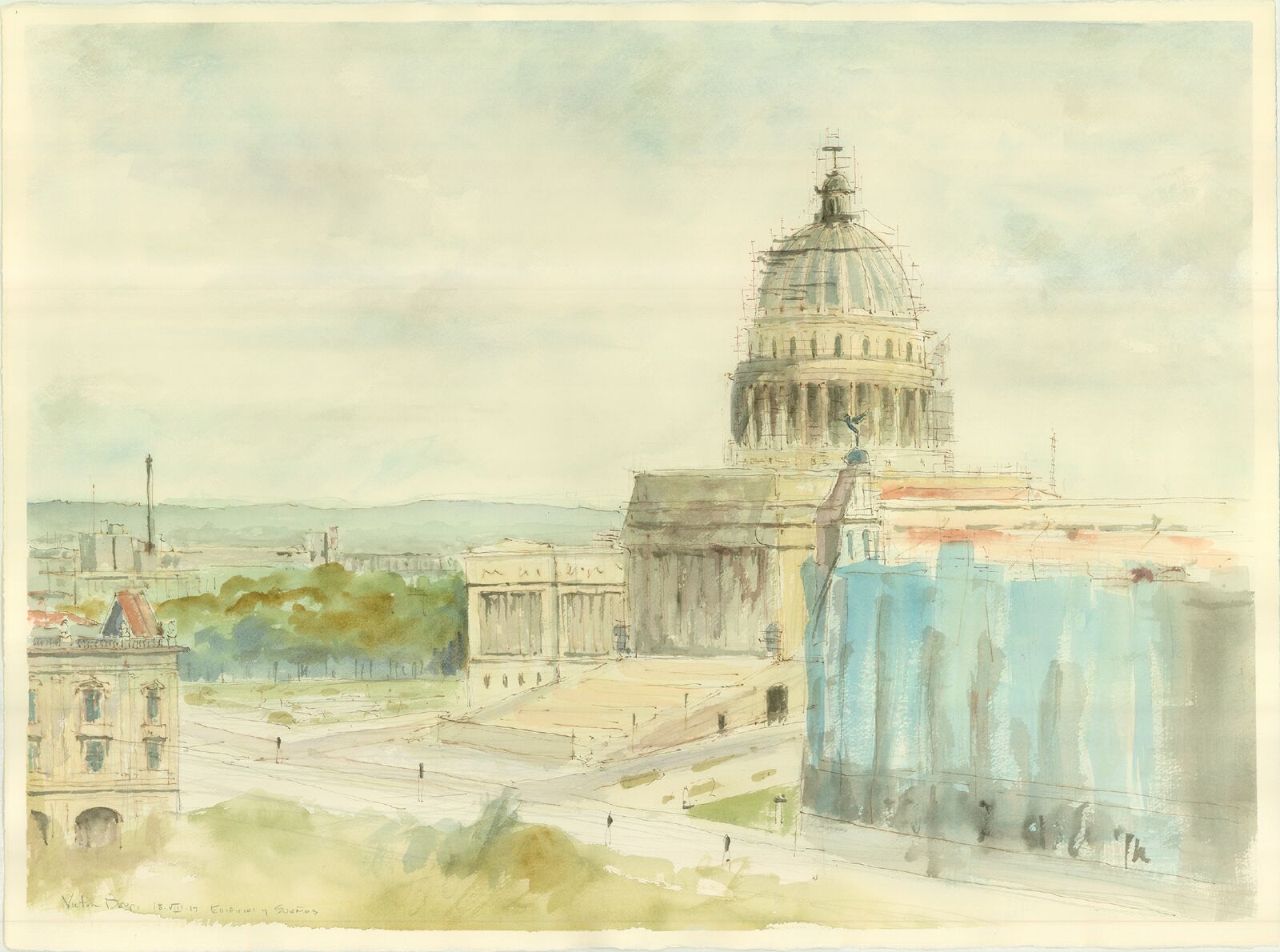 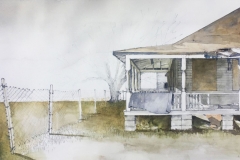 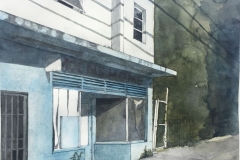 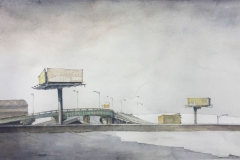 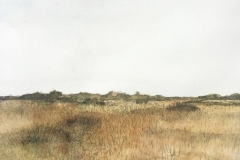 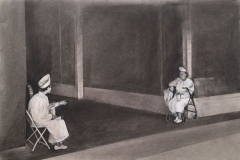 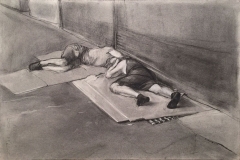 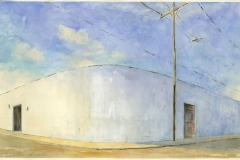 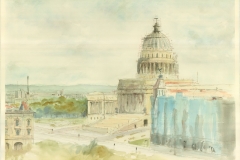 Clothing that Channels the Beats 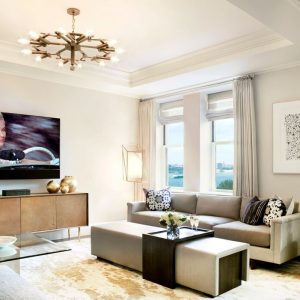 A classic 1901 apartment building at 344 West 72nd Street in Manhattan has undergone a modern transformation, with smart...