Nicholas Stern was tempted to follow in the proverbial footsteps of his father, one of the nation’s preeminent architects.

He studied the profession at Columbia, graduated, and enrolled in the master’s program at Yale long before Robert A. M. Stern was named dean there.

But he dropped out. “Freudian issues” were the root cause, he says, while acknowledging the extraordinary education he received from the elder Stern. Instead of design, Nick turned to a ten-year career in the entertainment industry. He worked as a creative executive for Disney, and went on to write and produce screenplays and award-winning theater productions on his own.

Now he’s back in the building business. After eight years growing a small construction company into a major player in New York, he left to establish his own mid-sized boutique firm called STERN Projects. On his 20-person staff are architects, project managers, site supervisors, artisans and laborers. He hires what he believes are the best and the brightest, the ones with the needed skill sets. But he looks for something more.

“This business is about character,” he says. “It’s about fundamental decency and honesty. You have to earn a great deal of trust from your clients. What differentiates us is character, from the top down and the bottom up.”

Working with a visionary design by Mexican architects Legorreta + Legorreta for a penthouse near New York’s Central Park, Stern and his team established a rapport between architect, client, artisans and laborers. “We assembled the right people for the project,” he says. “We were able to bring them all to the table, create a dialog, make a few suggestions and finish out the conversation.”

The result is a 6,000 square foot space with a blackened-steel sculptural staircase that his artisans fabricated off site, then assembled in the penthouse. Its bottom step does not touch the floor; instead, the entire assembly is anchored to the ceiling. Similar craftsmanship went into the project’s stonework, recessed lighting, and wall that retracts at the push of a button.

“Ricardo Legorreta has this Southern California, Mexican and Southwestern vernacular, with a modern, minimalist look,” he says. “There’s an influence from the desert. To do that in New York was something totally different.”

He won the job with what he calls his own outgoing skills with people. “I had a relationship with the developer, who introduced me to the buyer that hired the architect,” he said. “The architect needed support in New York – a builder, an engineer – and he needed the best. I won their trust.”

Ironically, the penthouse is the crown jewel in his father’s newest building in Manhattan. 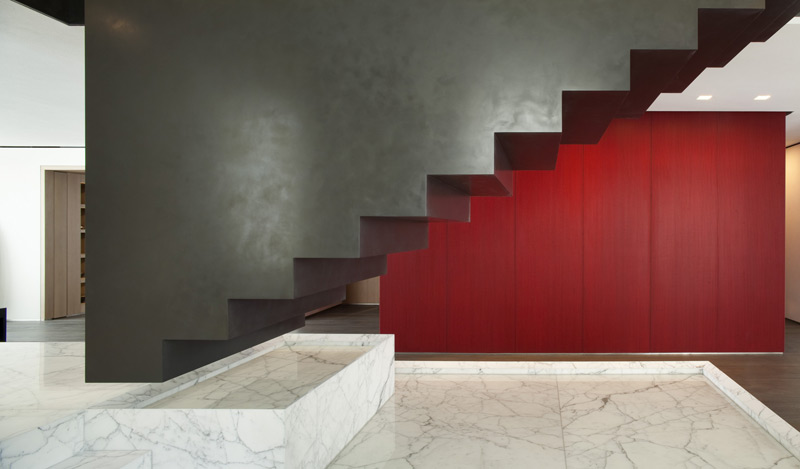 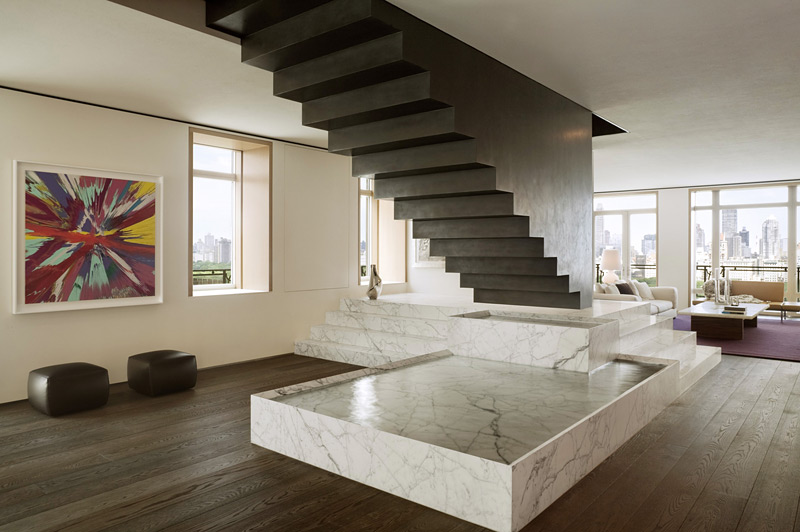 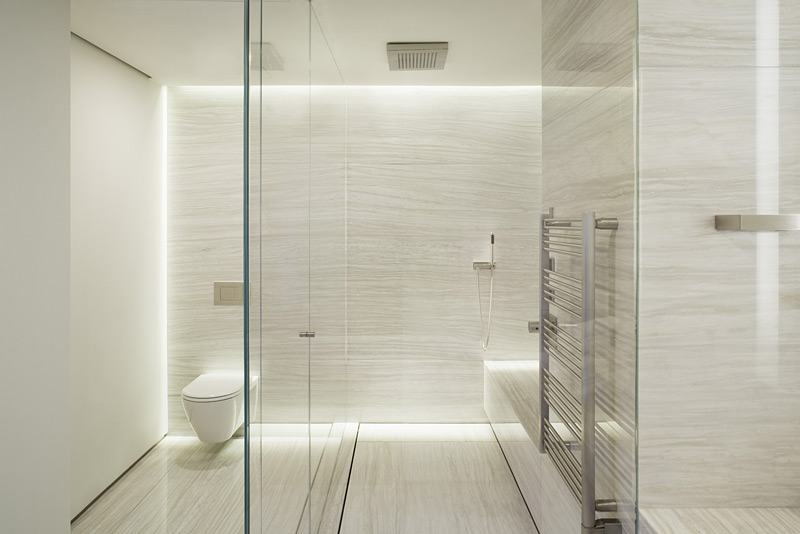 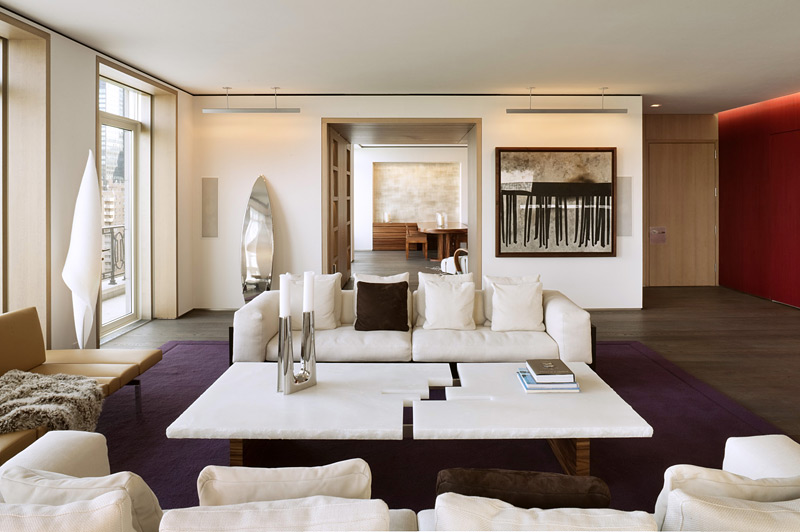 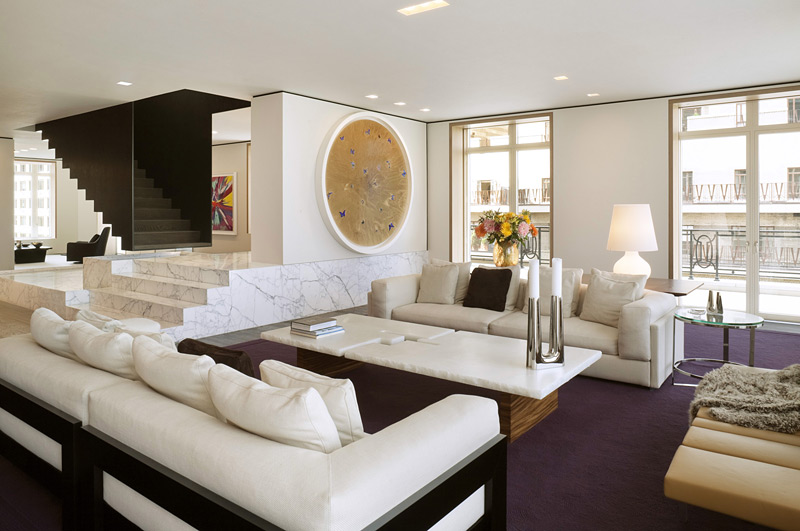 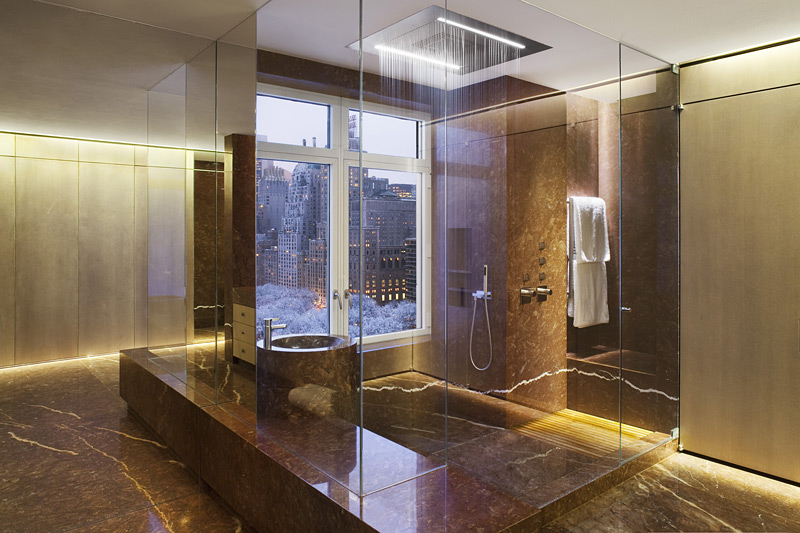 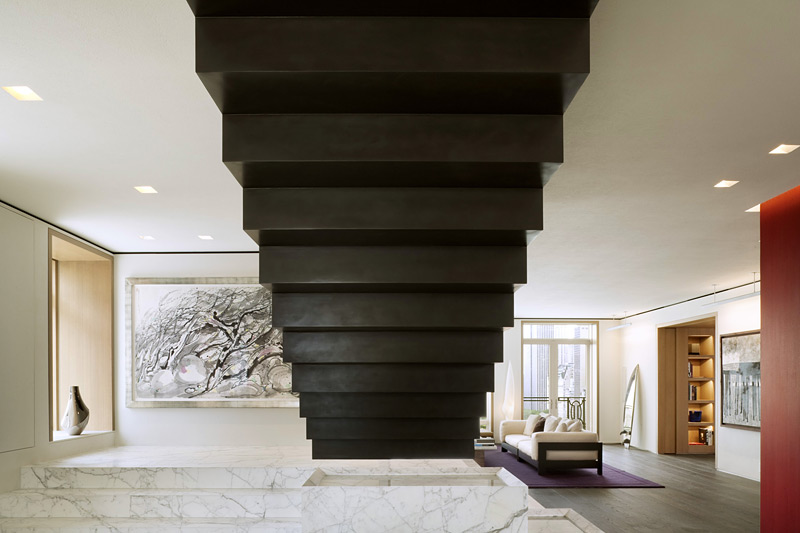 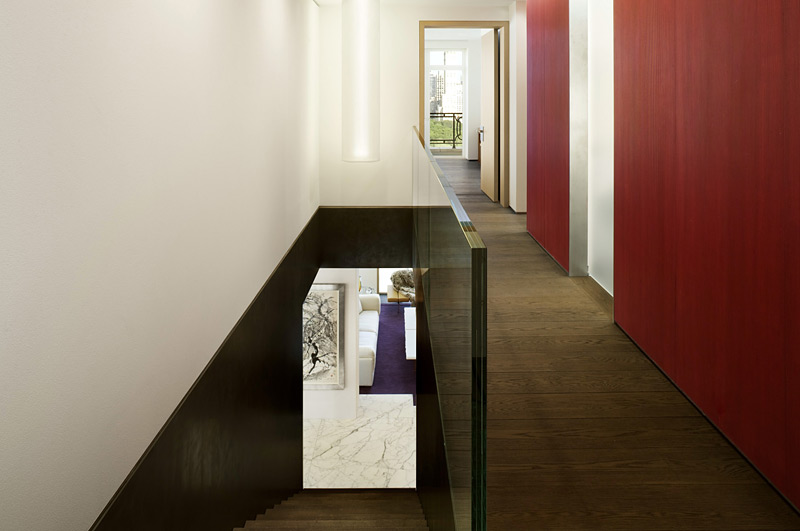 Nice job, Nick! That is hard to do in the City.
Mark

Absolutley amazing…Your team is a gift to all that will be able to grasp and experience their phenomenal excellence…Go Team!!! 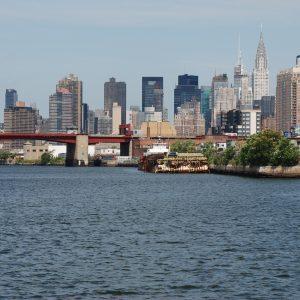 On September 21, a community workshop will be held in New York to guide the redevelopment of the city’s 994-acre watershed...