Forty-eight year-old Lee Stahl left Brooklyn to study finance and management at George Washington University, then came back to Manhattan in 1991 and set up The Renovated Home atop a bagel shop.

From there he applied the lessons learned in school.

He says his work is based on a client-driven design aesthetic that’s clean, crisp and rarely over-the-top.  He likes Robert A. M. Stern’s architecture, as well as designs by Peter Marino, Jeffrey Billhuber and Jennifer Post.

But it’s his no-nonsense approach to the business that’s most striking.   “We’re known for being on time and on budget – the clients come in because we hit those budgets and dates,” he said.  “And we’re not big on subcontracting.  Most of our trades-people have been with us for an average of 10 years.”

His biggest project was a duplex in need of a new look.  “In seven months, we gutted 7,000 square feet, brought in marble from Italy, installed an elevator, and hit the delivery date with one day to spare,” he said.  “It’s probably our crown jewel to date.

Budgets might run into the millions, but Stahl says he stays focused on making sure his clients get bang for their bucks, and that his firm is financially strong.  “We have no debt,” he said.  “We’ve never taken money from a new job and applied it to an old one.”

It all  adds up to a business philosophy that’s paying off even in the diciest of economies.

“Right now we’re booked through the year,” he said.

For more on The Renovated Home, go to http://www.therenovatedhome.com/intro/index.html 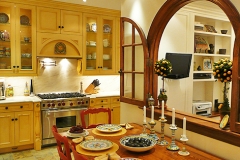 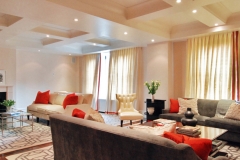 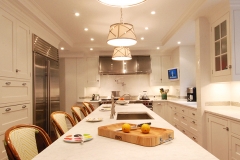 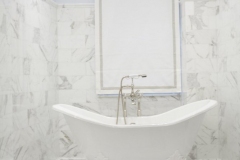 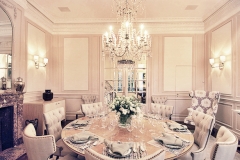 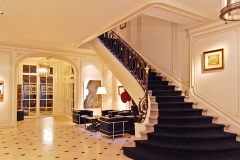 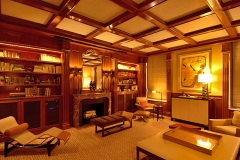 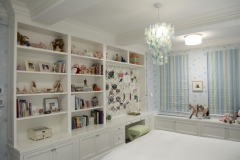 An architecture student and an expert in the science of water modeling have teamed up to win the 2011 DawnTown Floating Stage...

May 10, 2011
Copyright 2014 Venus Premium Magazine Theme All Right Reserved.
Back to top