A classic 1901 apartment building at 344 West 72nd Street in Manhattan is undergoing a modern transformation with smart touches of its Beaux Arts roots.

Designers from Pembrooke & Ives are at the helm, mastering the tricky merger of new and old in lobby and apartments alike.

“We want to achieve more of a transitional design which has some modern features, with a nod back to tradition at the turn of the 20th century,” says Aaron Dussair, COO at the firm.

Apartments in the Chatsworth had been chopped up into smaller units in its latest incarnation, but now they’re expanding back to their original size and layouts.

For reference and authenticity, designers looked back to the classic New York apartment buildings whose numbers have dwindled in recent years. Among them: the Dakota, the Astor, the Ansonia, and the Belnord.

“We looked at a number of other large-scale, traditional luxury buildings on the Upper West Side too,” he says. “They’re contemporaries of this building that had been maintained or kept their value over time.”

The biggest challenge lies in running new infrastructure for all the new apartments – each of which is configured differently. “It’s like a big 3-D puzzle, because newer buildings are more cookie-cutter,” he says. “This has all kinds of interesting corners and shapes – each apartment is unique.”

The aesthetics are more traditional in nature, with molding to define ceilings and spaces and provide an architectural detailing. And the designers are using mosaic tiles in the baths to reflect a Beaux Arts sensibility.

But they’ve created more open spaces for living and dining. “It’s a more modern way since we all live in the kitchen now,” he says. “It would have been smaller before because the maid would have used the kitchen.”

All in all, the contemporary, traditional Chatsworth looks like the best of both worlds.

For more on Pembrooke and Ives, go here.

For more on the Chatsworth, go here. 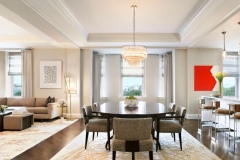 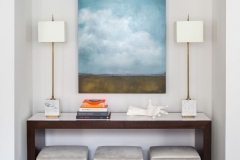 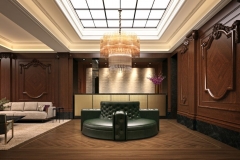 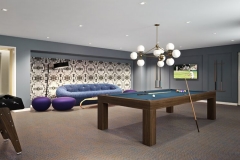 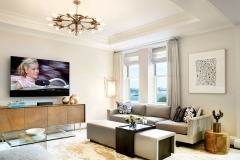 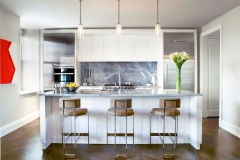 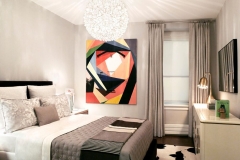 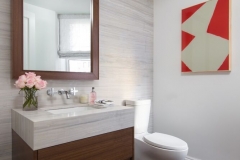 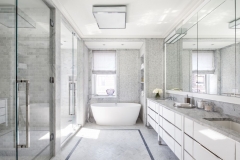 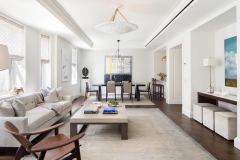 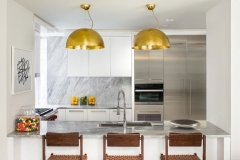 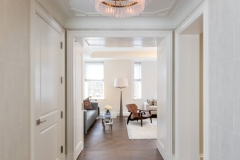 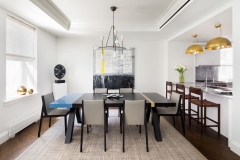 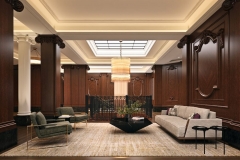 From the Cover of Dwell: 'Family Matters' 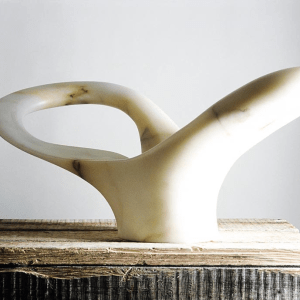 On May 5, Les Ateliers Courbet will host the first New York exhibition of Italian artist and furniture maker, Mauro Mori....