When Saturday, May 5 rolls around in Louisville, Ky., there’ll be more to celebrate than the 144th running of the Kentucky Derby.

At the corner of Jefferson and Market Streets downtown, a new distillery called Rabbit Hole will hold it grand opening – with a Derby Day party.

“It’s a start-up – 60,000 square feet with fermenters and a couple of stills,” says architect Doug Pierson of Carrboro, N.C.-based pod architecture + design. “When opening day comes, they wanted to be ready to go – during construction, they started their process in a secret location.”

Pierson and his partner Youn Choi designed the distillery as a transparent affair, studying the path of bourbon-making from grain to barrel. “We developed the building around that, from the ground up, so people can see the whole process,” he says. “We said: ‘Form follows process.’”

They examined two paths, actually – one for workers and another for visitors, and where they intersect and diverge from one another. Then they designed the building around the two.

“We looked at the still as a glass atrium with blackened wood louvers – a nod to the bourbon-barreling process,” he says. “The still is designed not to be separated or covered up as structure, but to float in the space, and visitors weave their way through the atrium, away from workers.”

They created an event center adjacent to the still, one that can handle as many as 150 people (with a kitchen), then added a retail space near the entrance. “Facing Jefferson, there’s an overlook with a canopy and environmental design so it ties in the identity of the new building with the product,” he says. “So how the spaces interact with each other takes the branding of the new product and integrates it into design components.”

And where’d they find their inspiration? “It’s coming from the bourbon-making,” Choi says. “We saw the equipment involved and designed a building around it.”

More than 20 distilleries populate the Commonwealth of Kentucky, making more than 200 different brands of bourbon.

And on Derby Day, Louisville will be toasting the newest – in a building that celebrates how bourbon is made. 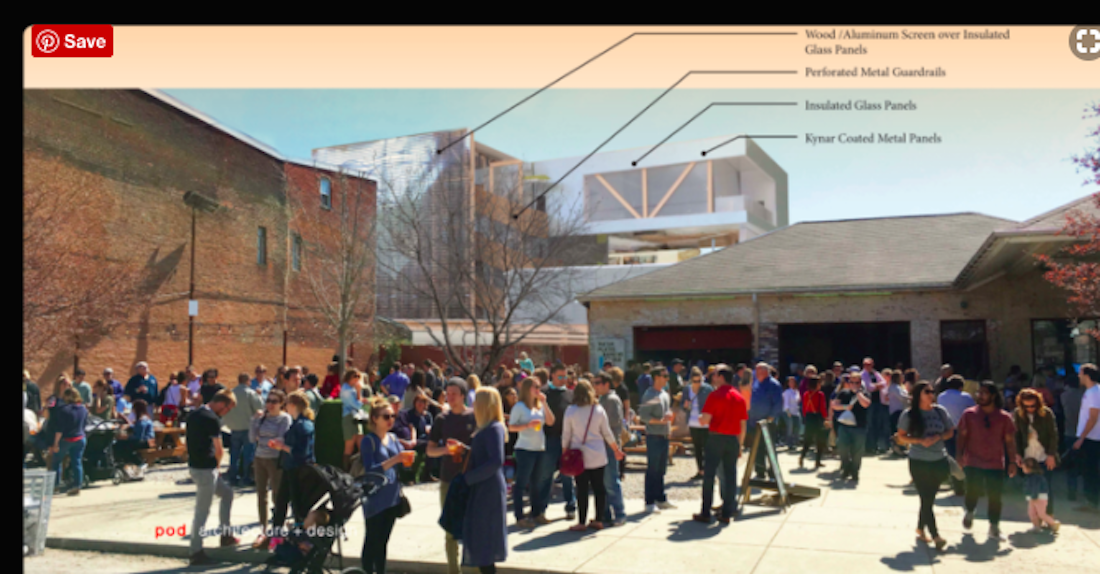 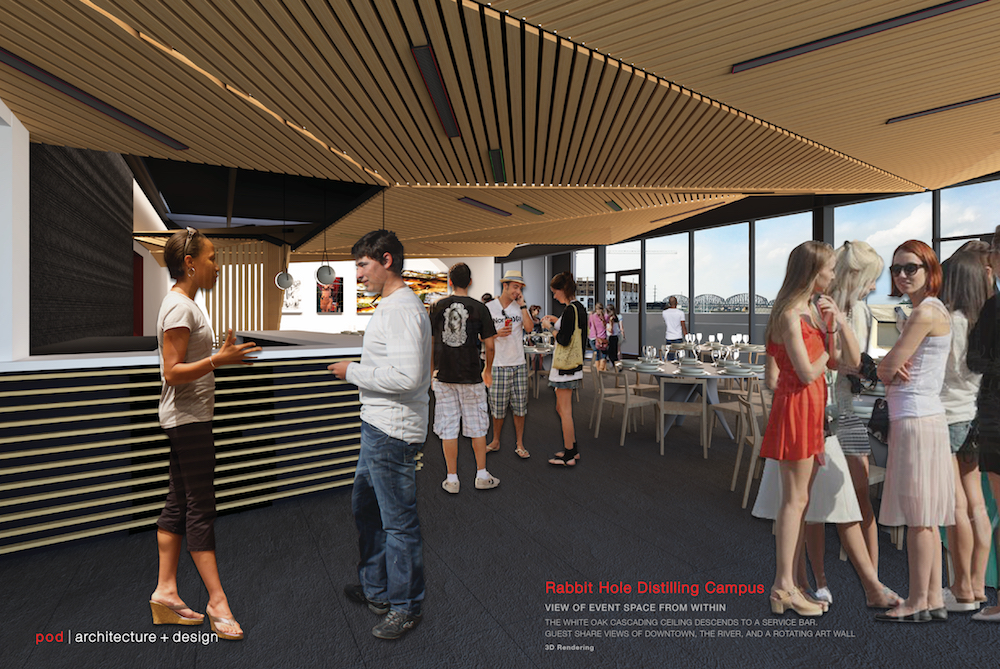 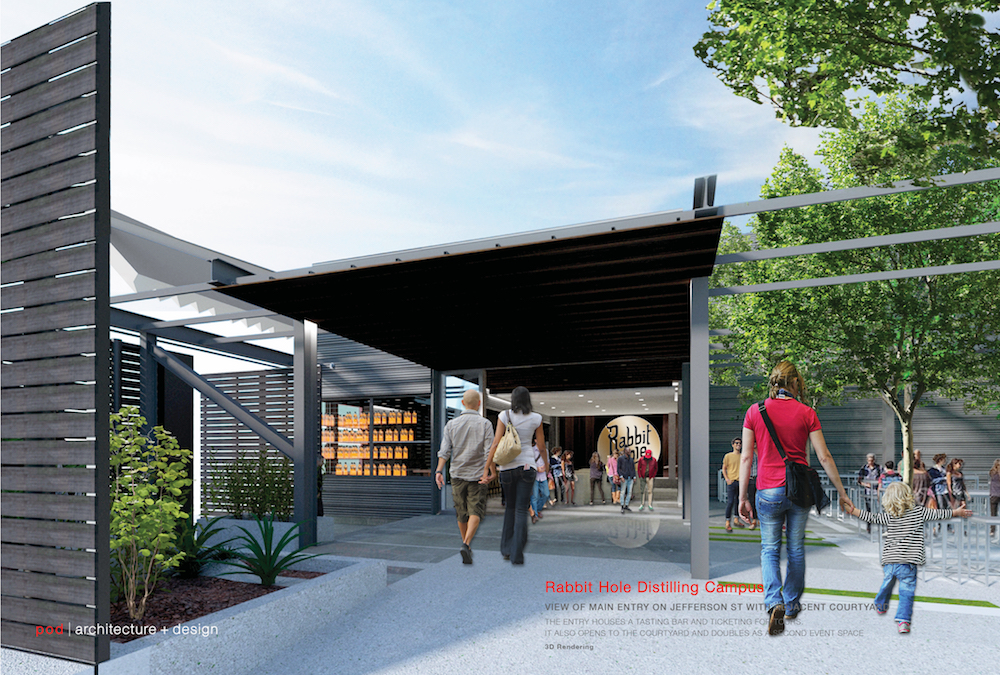 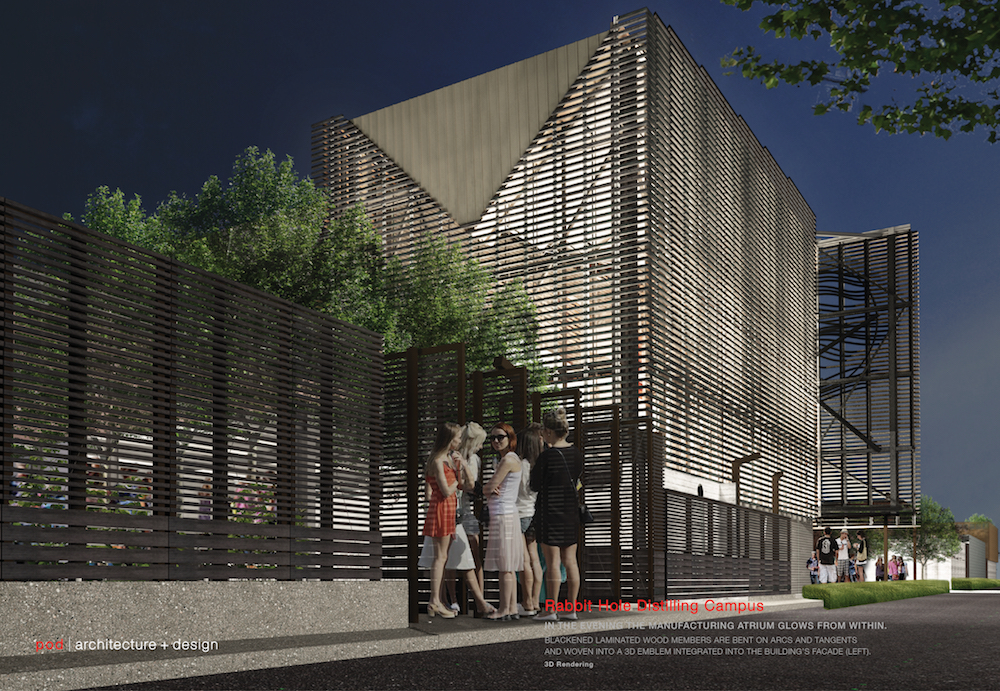 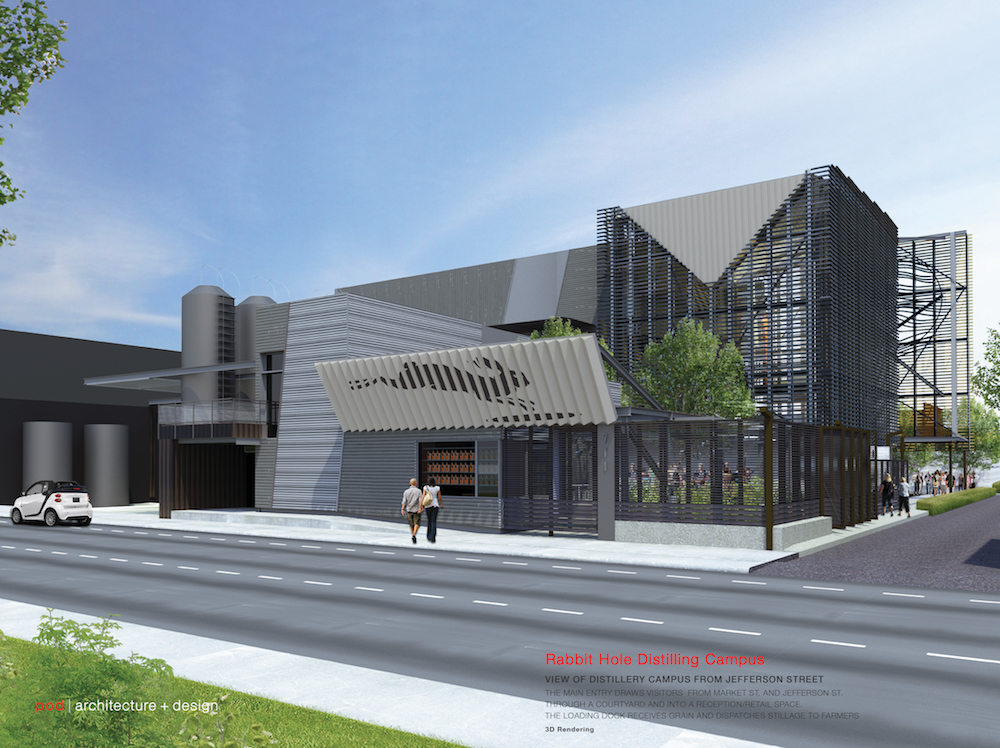 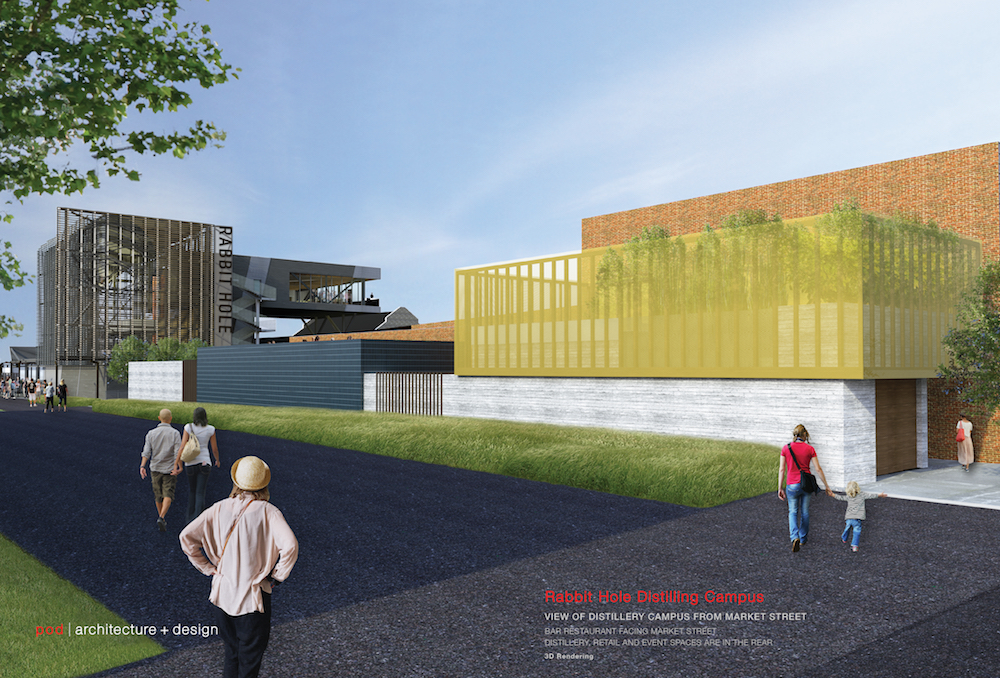 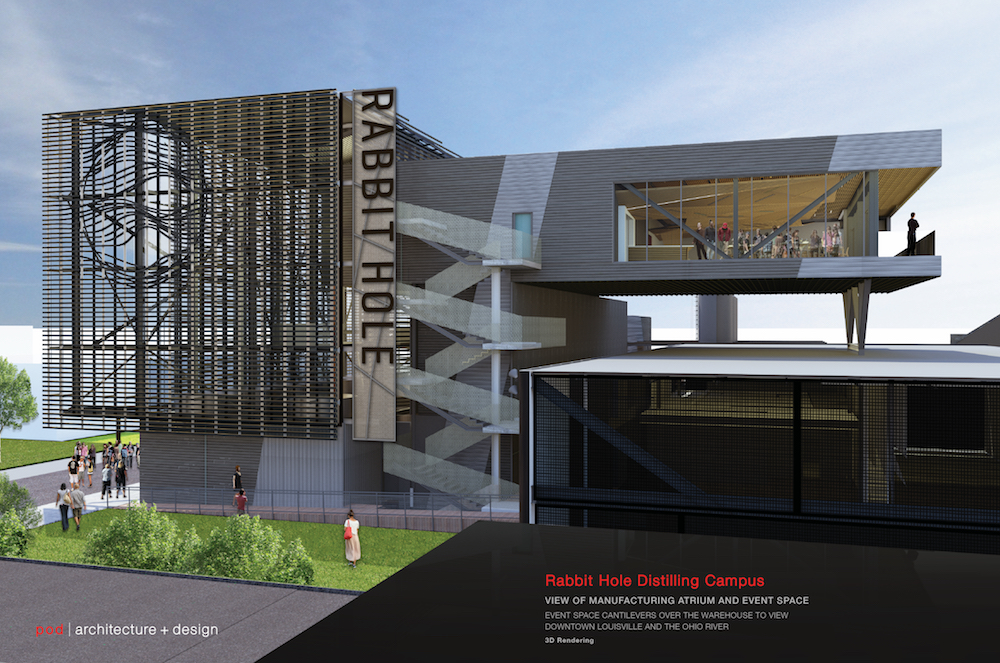 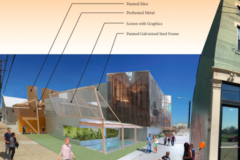 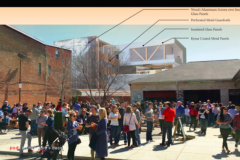 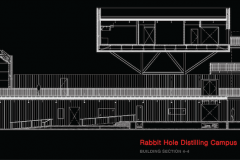 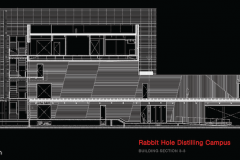 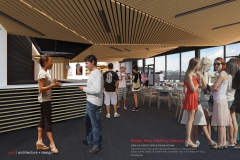 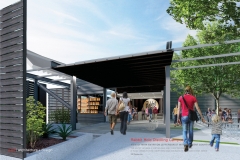 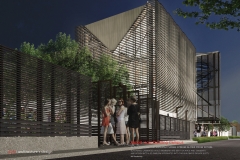 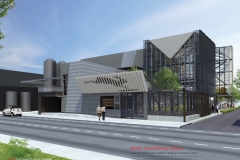 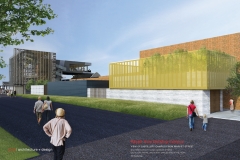 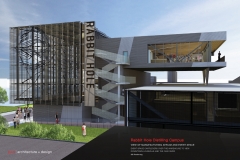 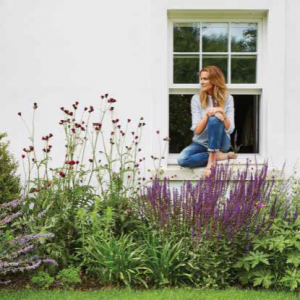 India Hicks’ new book is the sum total of all her lives. One’s about creating a social-selling business that women...