In Louisville, Influenced by Mondrian

Rebecca Norton and Jeremy Gilbert-Rolfe work in symmetry as a team known as Awkward x 2, painting together to produce images that belong to neither.

They paint at exactly the same time, sometimes for as long as 10 hours at a stretch, like two musicians side by side.

They use an affine grid – a favorite of architects designing via computers – to produce a third subjectivity for the viewer.

“It’s elaborate, attractive, and about beauty,” says Gilbert-Rolfe.  “It’s about an involuntary response to what you’re seeing – rather than reading it, it’s about what you already know.”

They are Los Angeles-based, but they’re showing their work now at the Green Building in Louisville’s NuLu neighborhood.   They met at the Art Center College of Design when Norton was a student in 2007 and Gilbert-Rolfe, an instructor.  He still teaches there.

They are influenced by Piet Mondrian and his theory of what’s not on the surface of a painting, but exists between what the painting does to the space of the viewer.  “It goes straight into the viewer’s body,” Gilbert Rolfe says.  “You get to think about that after you have the experience of feeling it.”

Like Rothko’s, their paintings vibrate before the human eye.

Their palette is a product, to some degree, of living in an age of video.  It’s as much a response to technology and color as it is to nature.  And the result upon the viewer is almost as immediate as video too.

“When you look at one of our paintings, you’re not just looking at an idea – you’re dealing with something that’s happening to you,” he says.

The Awkward x 2 rule is that no painting is finished until neither artist is sure of who did what.

For more information, go to http://www.thegreenbuilding.net/gallery/index.html 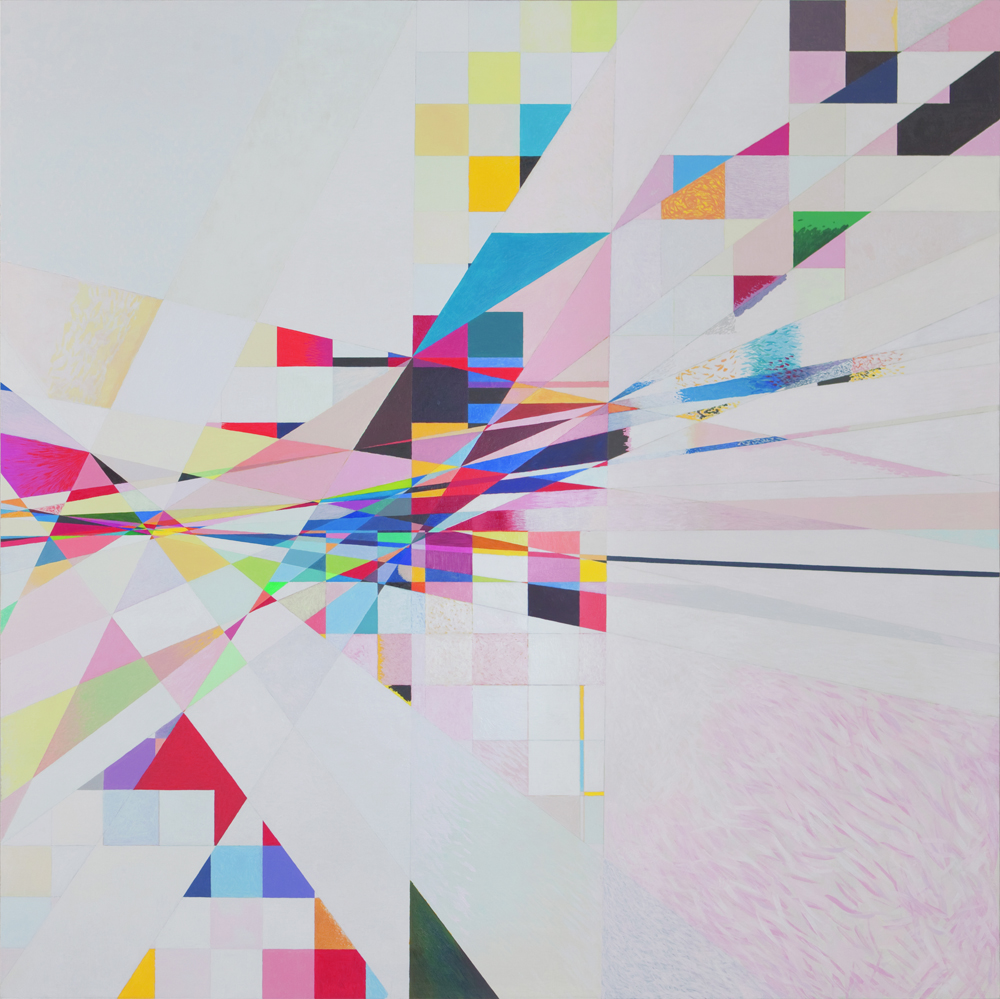 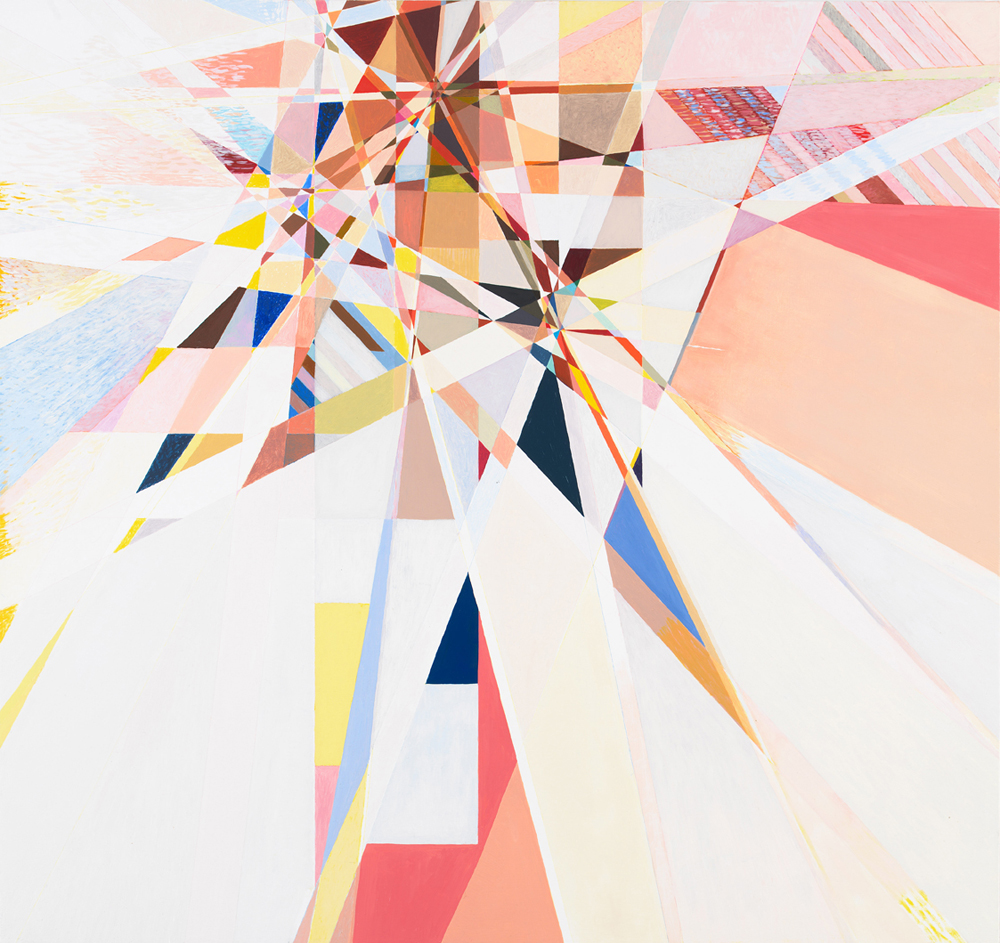 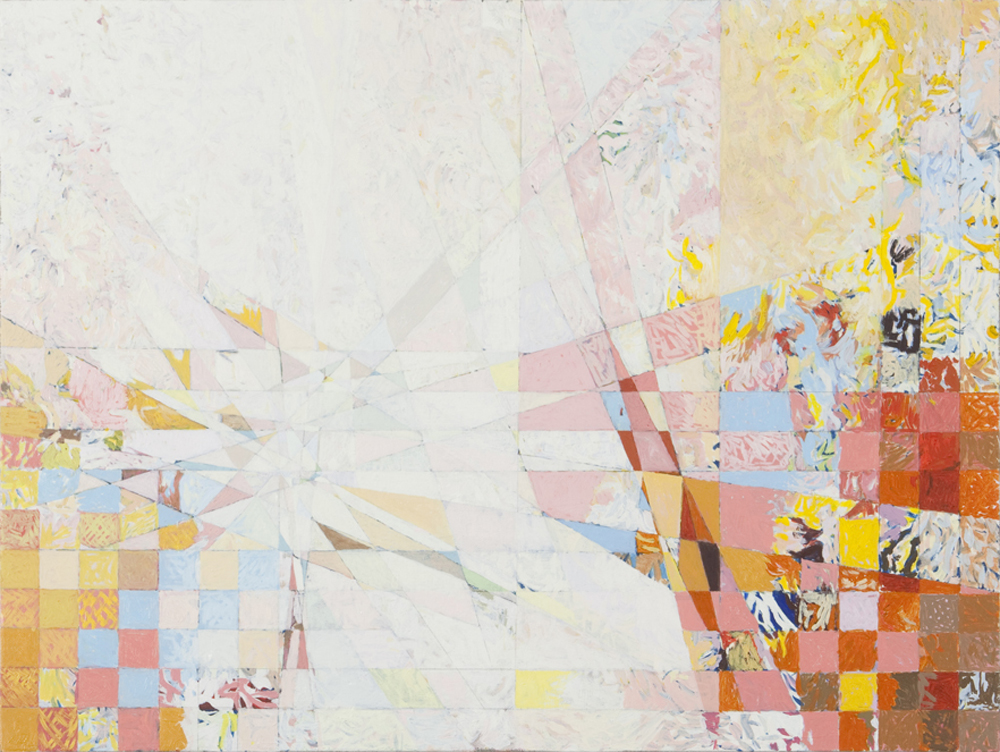 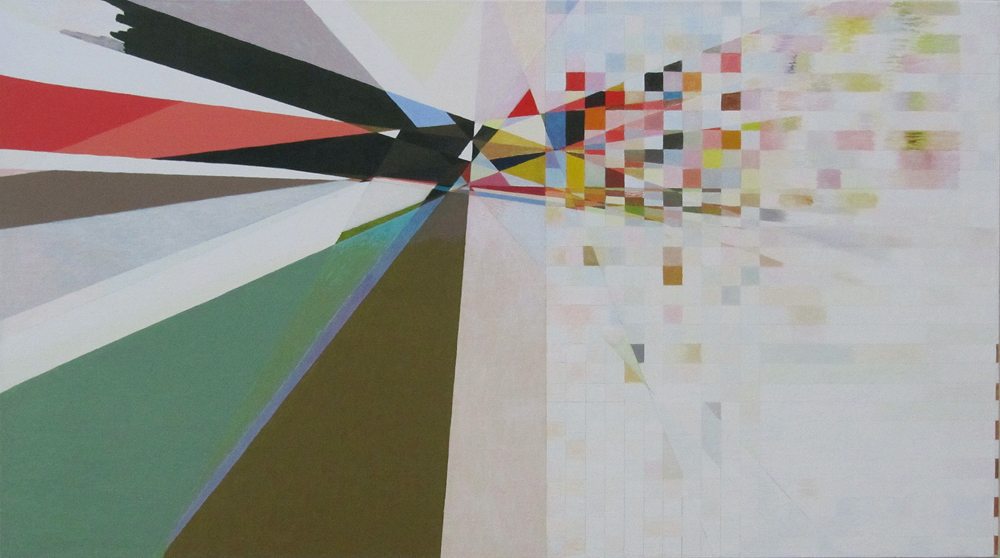 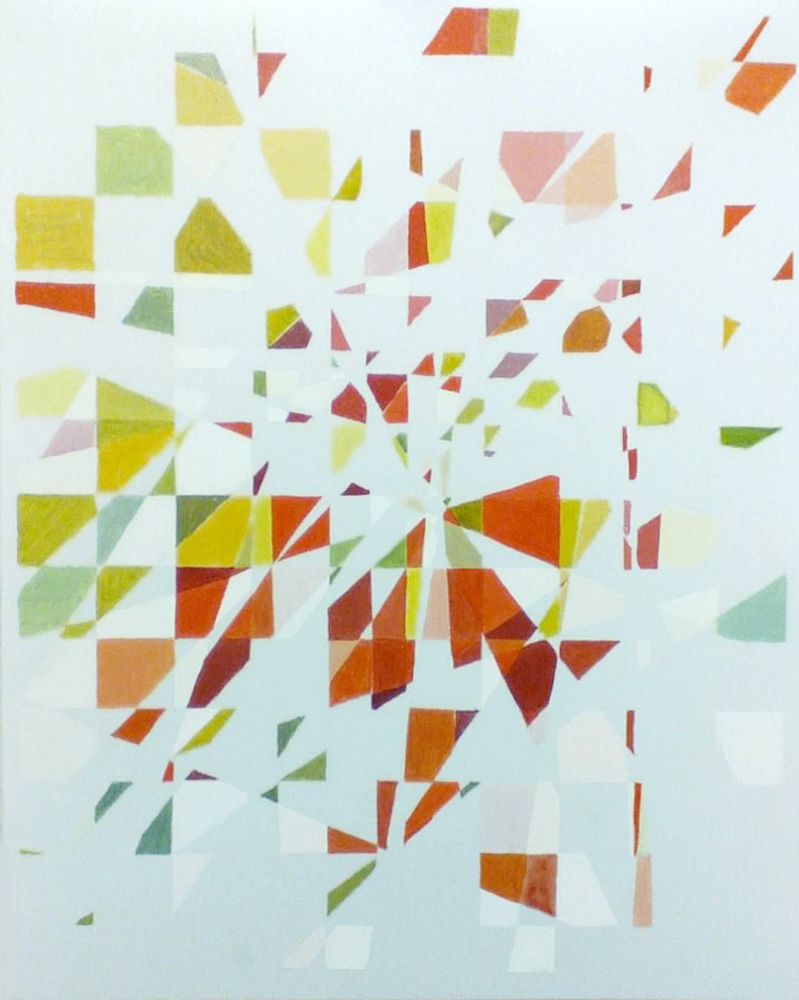 The Practicing Architect's Book of Law