In Los Angeles, ‘Mad About Design’

For Westweek 2016 – themed “Mad About Design” – the Pacific Design Center (PDC) is looking back to a modern Draper from the past.

No – not Don Draper from Mad Men. Rather, it’s the larger-than-life look of Dorothy Draper that PDC has set its sights on – in a keynote address called “Rebels of Design.”

“We’re pursuing the boundaries and working with Interiors magazine on this,” says Jeff Sampson, PDC’s vice president of marketing. “In 2016, we want to embrace the early 20th century, when design was coming into its own – with enthusiasm and boldness.”

Decrying an era of “playing it safe” and neutralizing interiors, “Rebels of Design” will examine the work of others from the same era. “It looks back to a particular strata of individuals – designers like Elsie de Wolfe, an enormous talent with her own joie de vivre,” he says. “We’ll put the spotlight on that history and where we came from and speak to designers carrying that torch.”

More than 4,000 designers, architects, thought leaders, tastemakers, and media are expected at Westweek 2016 on March 23 and 24. That means House Beautiful, Traditional Home, Architectural Digest, LUXE, and Departures – along with manufacturers and representatives from the contract, commercial, corporate, kitchen & bath, fabric, and residential design communities.

“Its origins were in the contract industry – but now everyone participates – it’s more residentially focused, and speaks to architecture community too,” he says. “We bring thousands of designers in from around the country, to network, socialize and be entertained.”

Alas, there’ll be no cameos from Don or Betty Draper.  But with a lineup like this, who needs ’em? 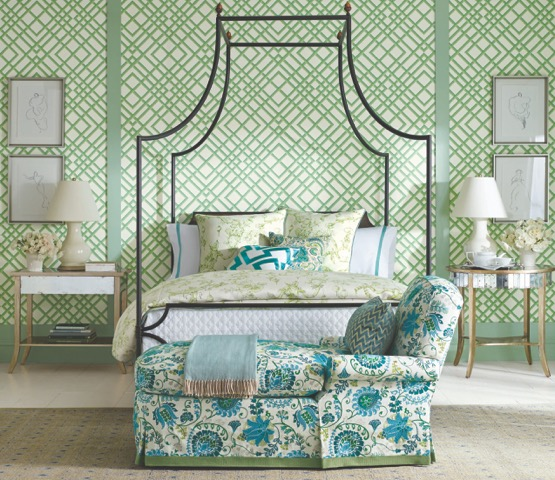 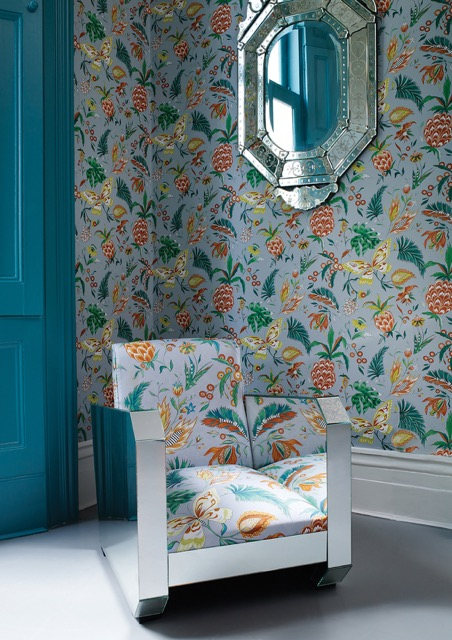 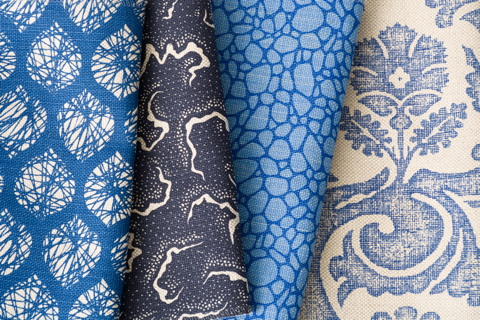 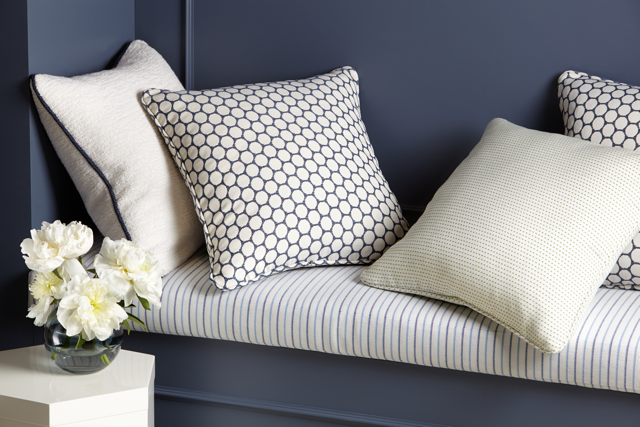 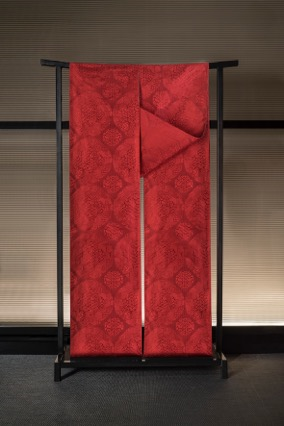 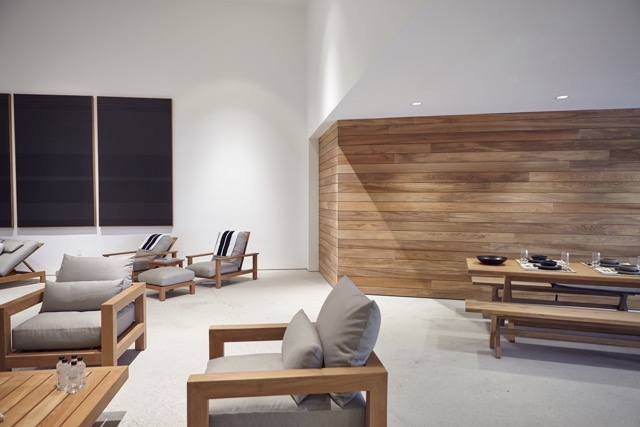 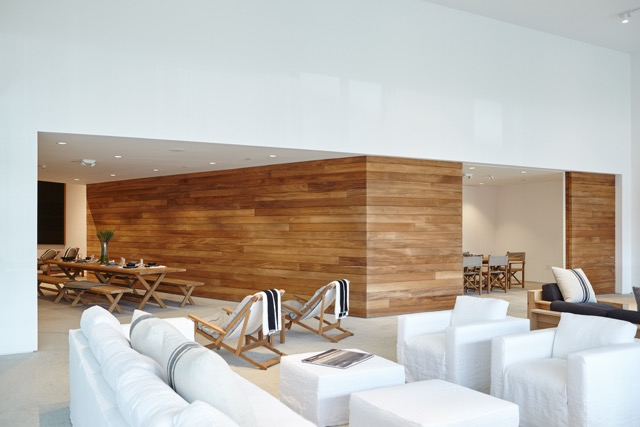 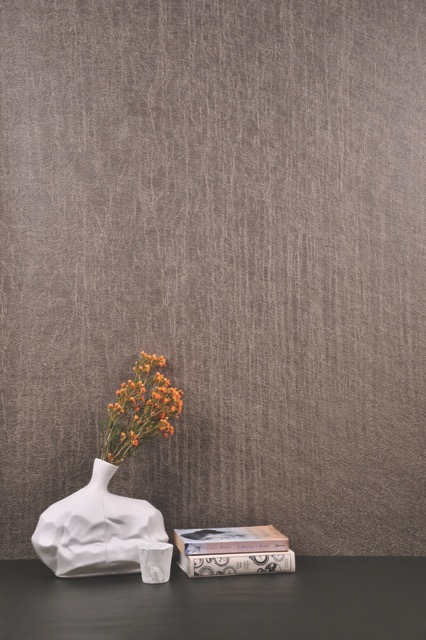 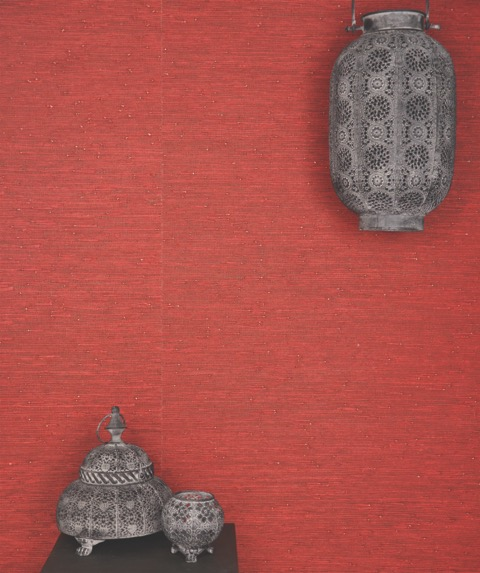 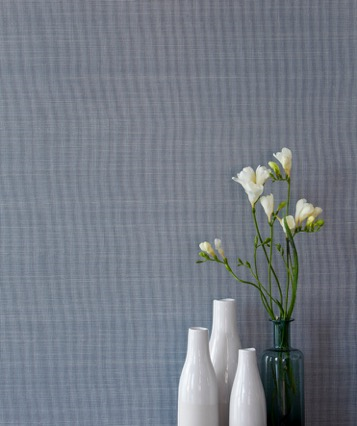 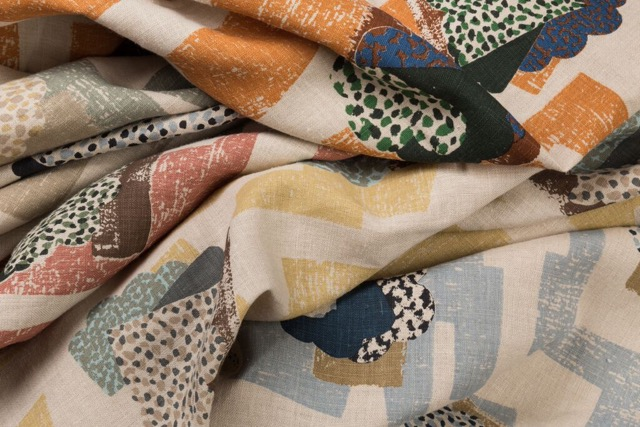 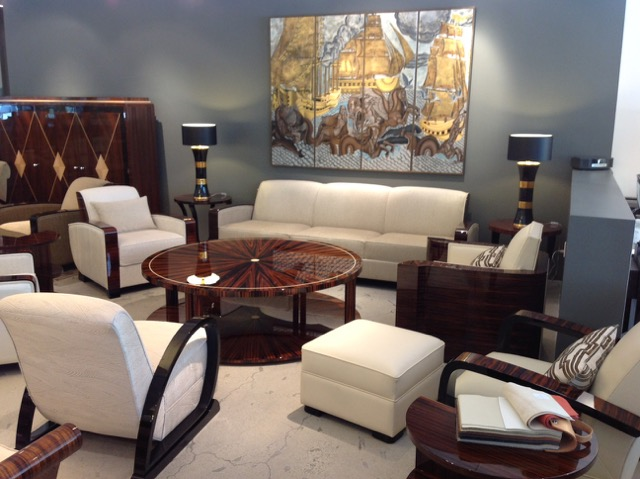