In Los Angeles, a Playpen for Adults

Never underestimate the power of a few weather balloons and a little Tyvek when it comes time to retreat from reality.

That’s Sylvia Heisel’s attitude, anyway.  She and Scott Taylor formed a group called Post Modern Production in 2011, and opened their first temporary art installation at the Pacific Design Center in Los Angeles last month.  There, inside a 4,500 square-foot gallery on the second floor of Cesar Pelli’s “Blue Whale,” they’ve created a maze out of 14 eight-foot weather balloons, all leading to a brightly-lit gallery of distressed Tyvek.

Their goal was to create a playpen for adults. They’ve succeeded.

“We wanted to create a euphoric maze to get people into the Tyvek room,” Heisel says.  “We want people to play and interact in the space, and to experience something that’s completely disconnected from everyday life.”

The pair found their latex weather balloons on Amazon.com, and purchased the Tyvek from a Dupont distributor of the moisture-proof home wrap.  Original plans called for a sponsorship of the exhibit by Dupont, but that didn’t pan out.  “They got a little weird about it,” she says, unsurprised.

The exhibit is interactive.  Visitors can touch the balloons if they choose.  In the Tyvek room, where the material is crumpled, taped and stapled in a mosaic across walls and floor, certain pieces also can be tried on.  Heisel’s worked with it before as clothing, and continued to experiment with it here.

“It’s a cloud-like, airy space with materials that look cool,” she says.  “It’s a ‘Wow!’ environment.  The idea is to take you out of everyday life with sustainable materials.”

But if you want to experience it, better hurry.  The show closes on Friday, April 13.

For more on Post Modern Production, go to http://www.postmodernproduction.com/pmp_content.html 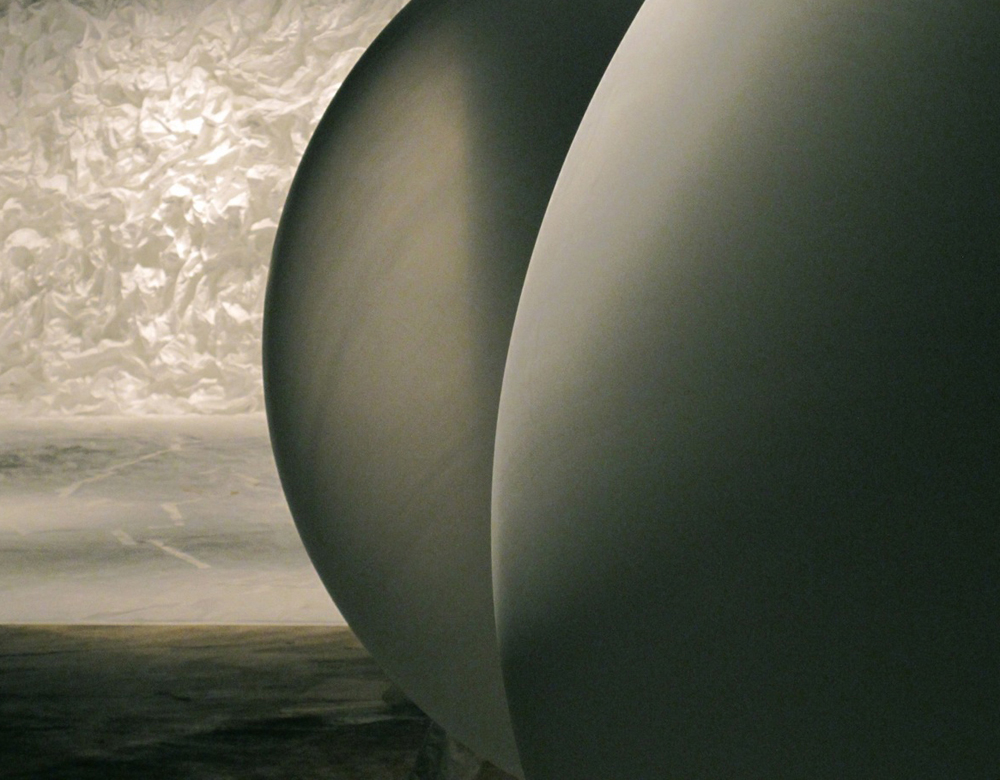 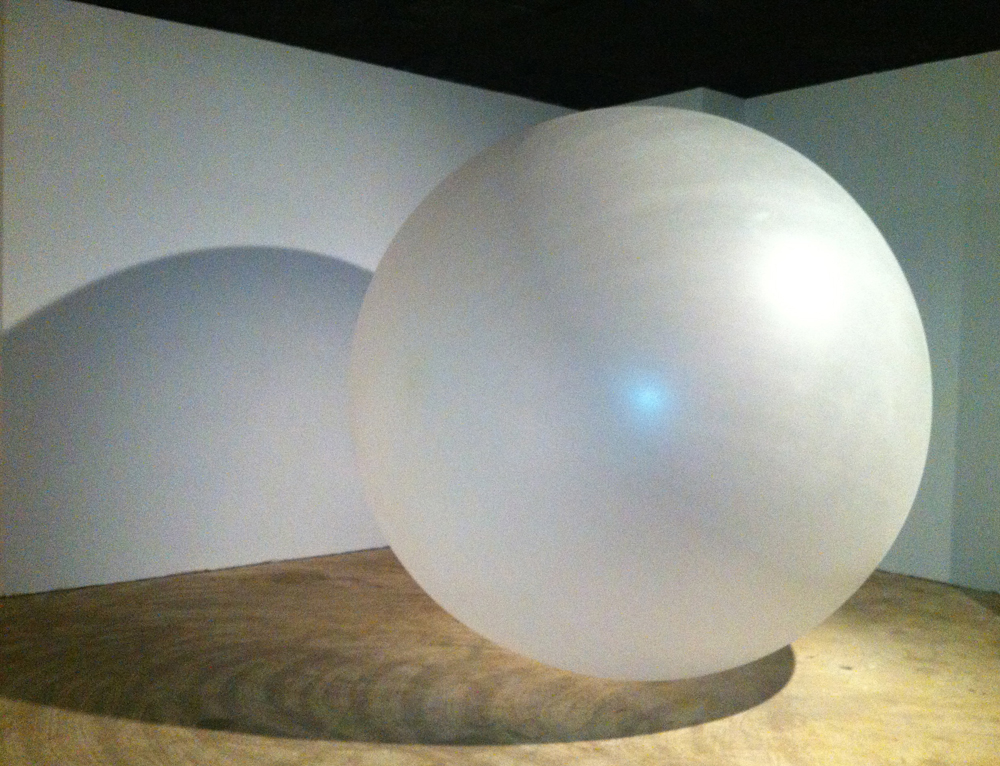 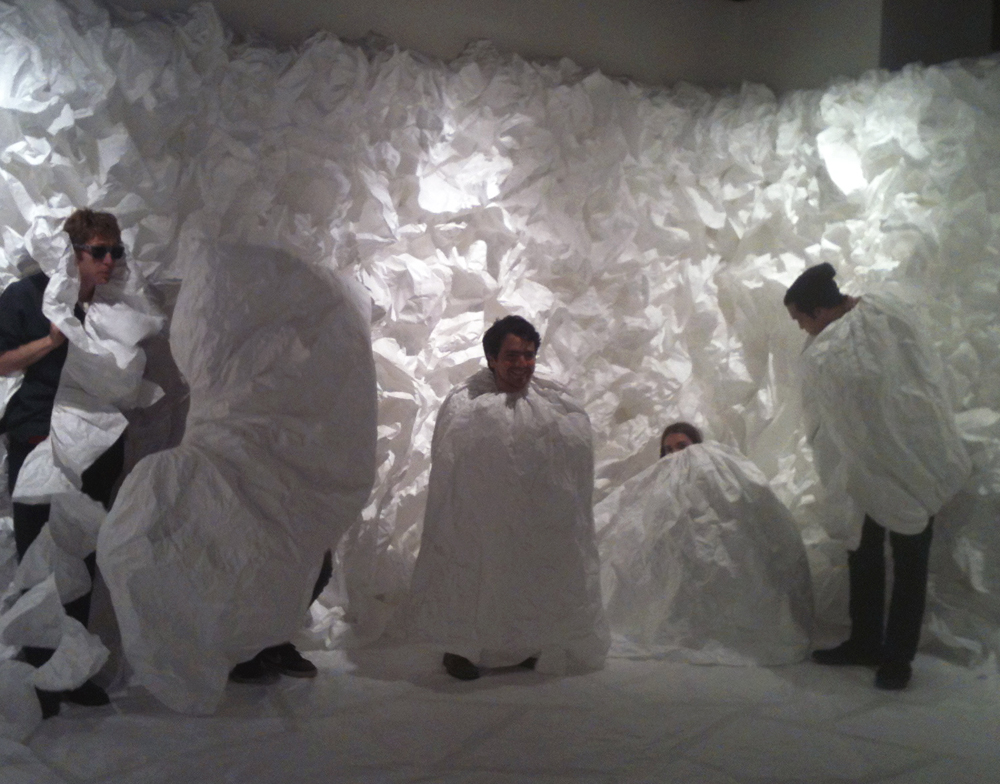 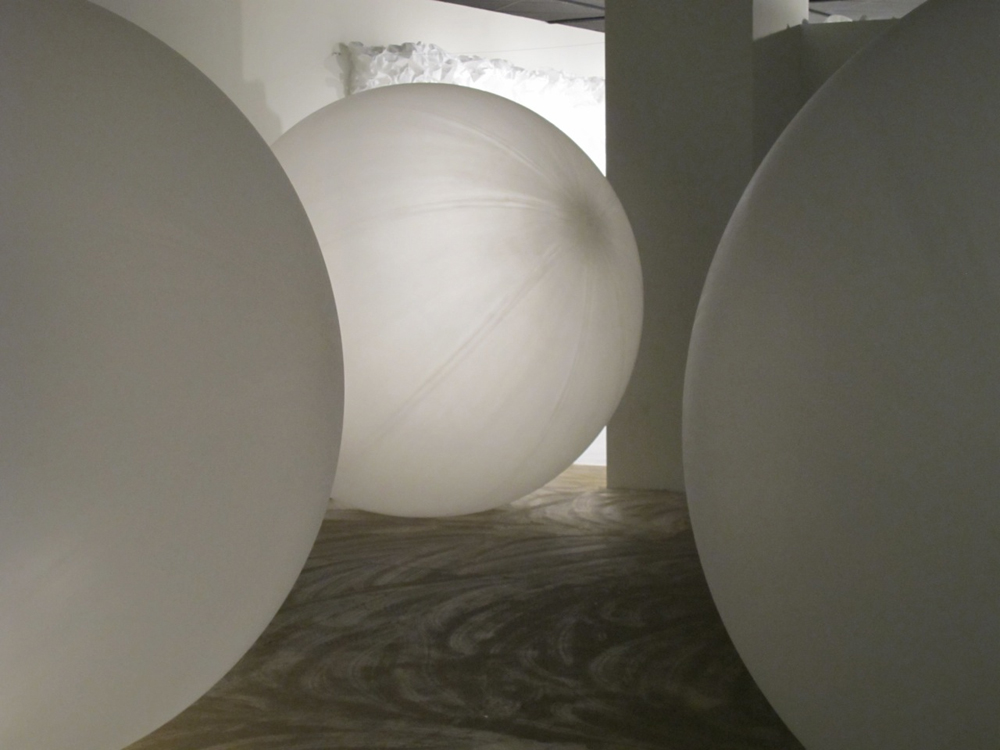 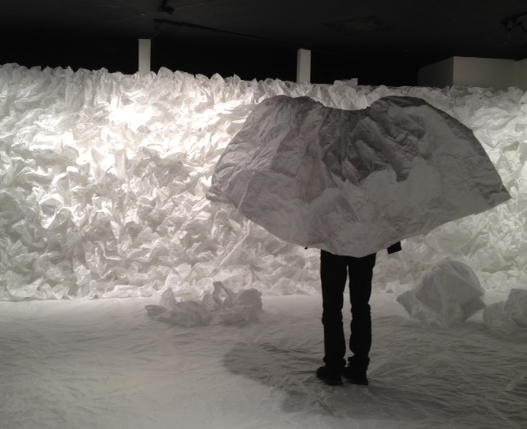 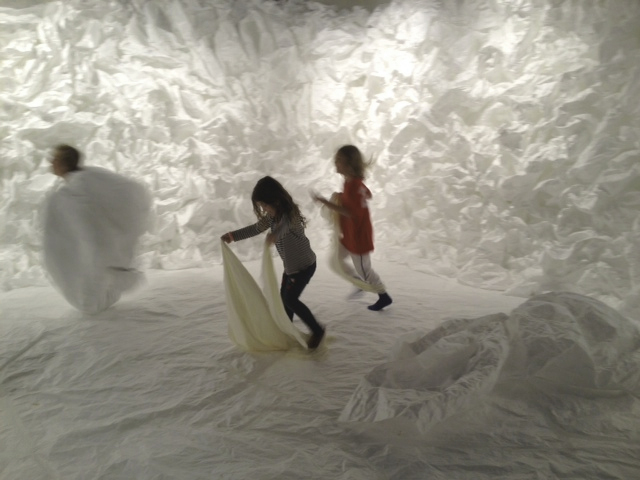 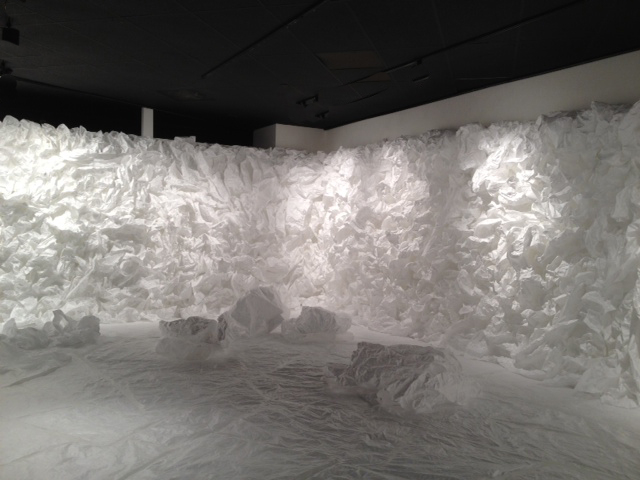 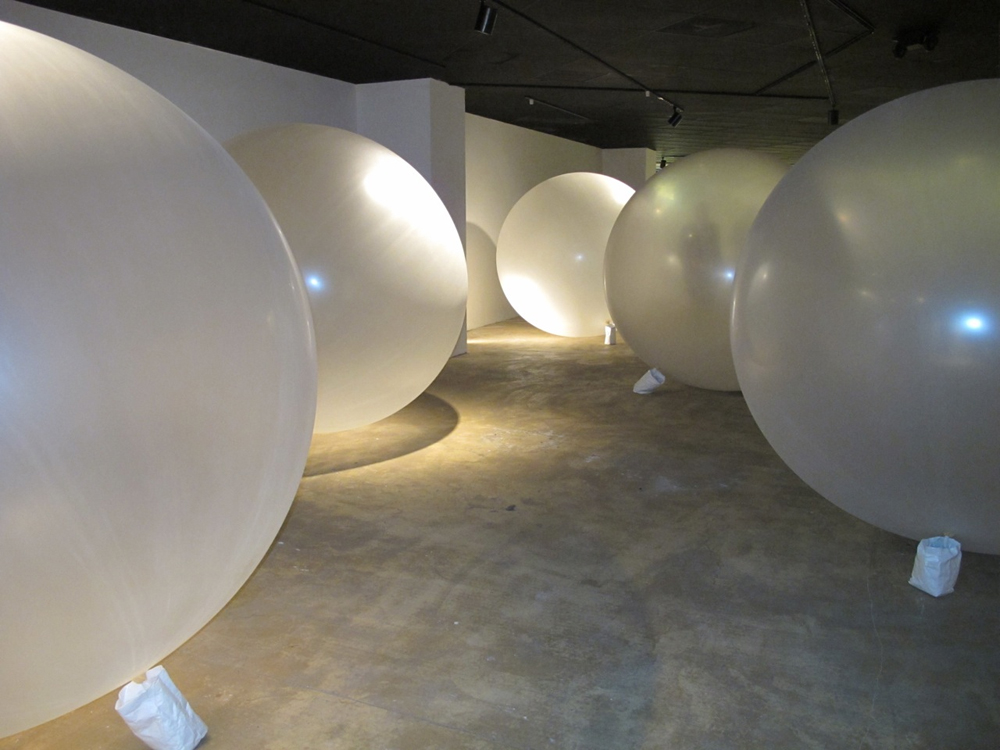 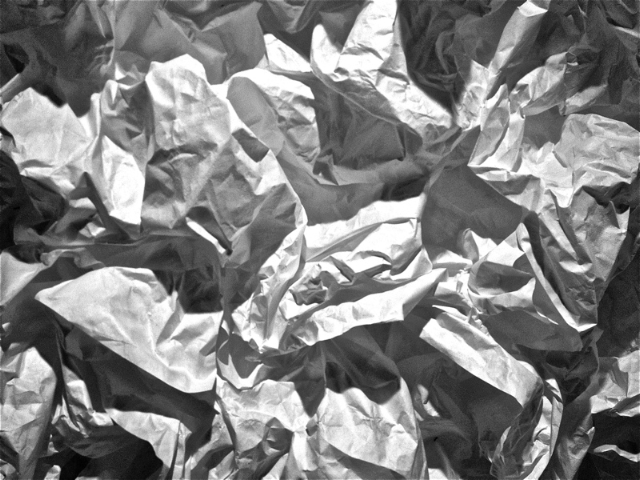 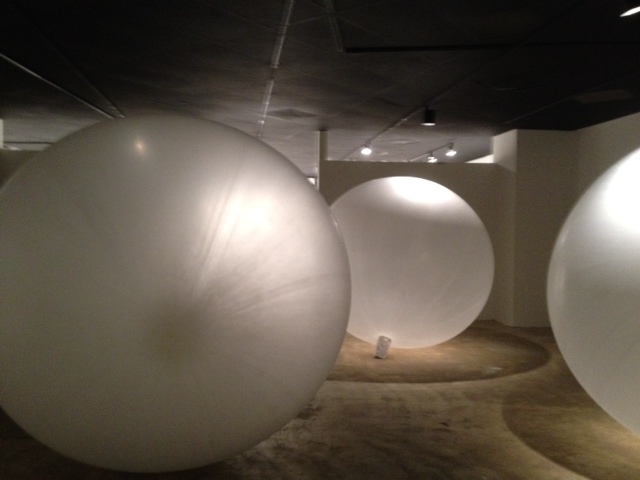 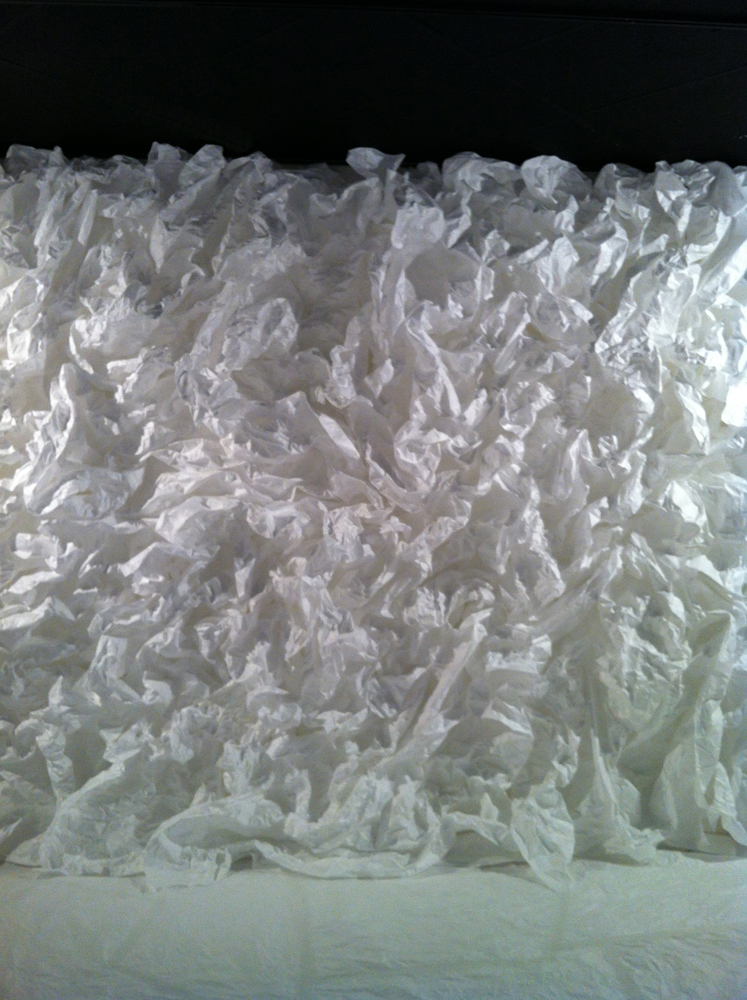 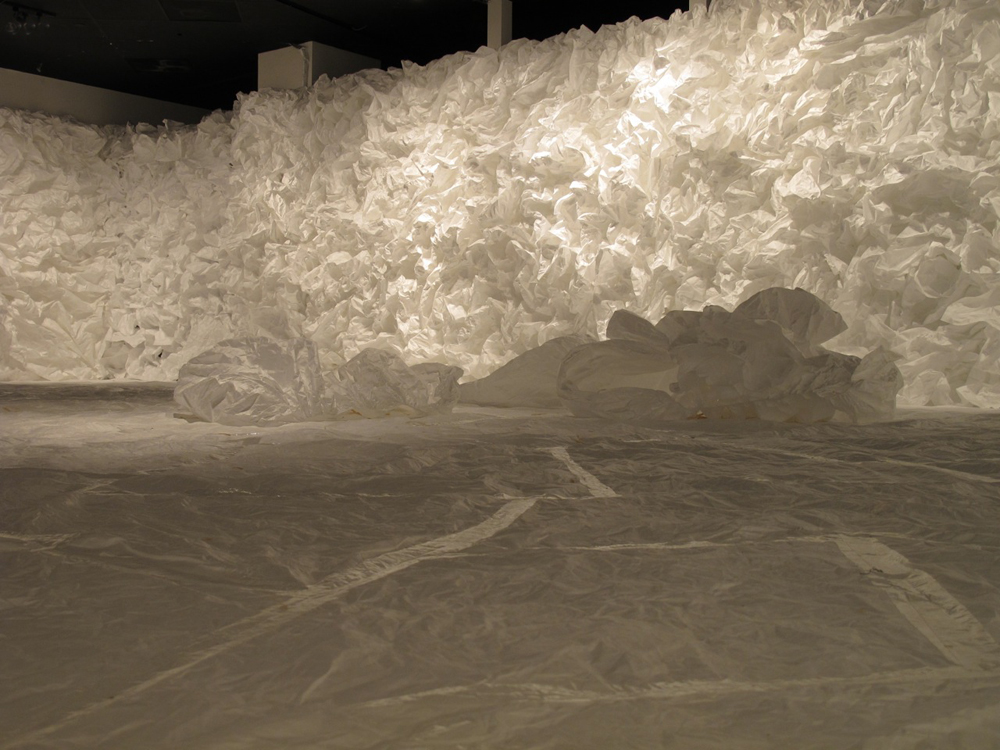 Engineering for the Museum Experience

The Healing Gardens at Johns Hopkins

With all these Rovers, Patrick McGoohan is clearly never going to make it out of The Village…

Engineering for the Museum Experience

By Craig Schwitter, P.E. It’s not just the art that’s on display at contemporary museums and galleries: cultural institutions...