With his House of Trough in Hokkaido, Japan, architect Jun Igarashi chose to ignore the less-than-desirable surrounding context of garage, junkyard and iron factory nearby.

He set a buffer zone on each of the south and north sides, then placed his client’s living/dining/kitchen area at the center of the two buffers.

The two mezzanine-like volumes are open on the sides, illuminating the lower level and allowing the husband and wife who live there to overlook the rest of the house.

The south side features a guest room in a partial basement, a bedroom on
the ground floor and storage above.  A washroom and utility closet are housed on the north side, with an additional lookout stoop accessible by ladder.

A number of openings allow light into the buffer zones, with the floor of the south buffer zone reflecting light to the ceiling.  Diffused light pours through translucent curtains that also serve as temporary walls.

“Living space occurred by considering site condition and climate environment,” the winner of the 2010 Japanese Institute of Architects 21st ‘Rookie of the Year’ award said. “It’s a matter of co-existing spaces for human and room closing. That is to say, the living space is like a calm and stable ‘trough.’ I feel the possibility in the space.” 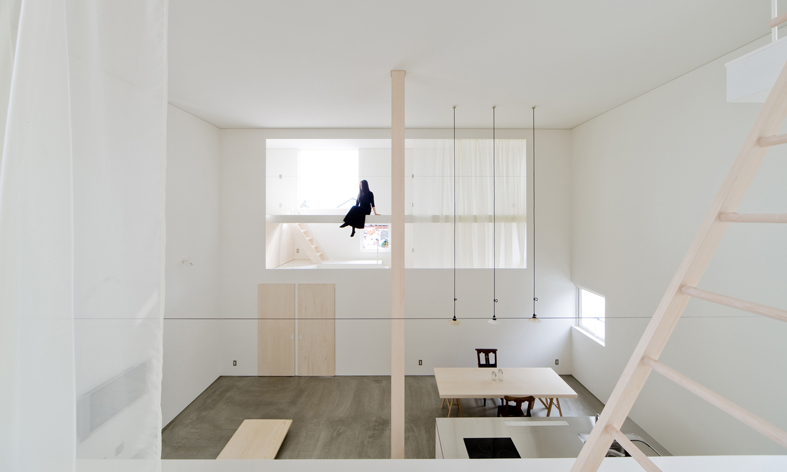 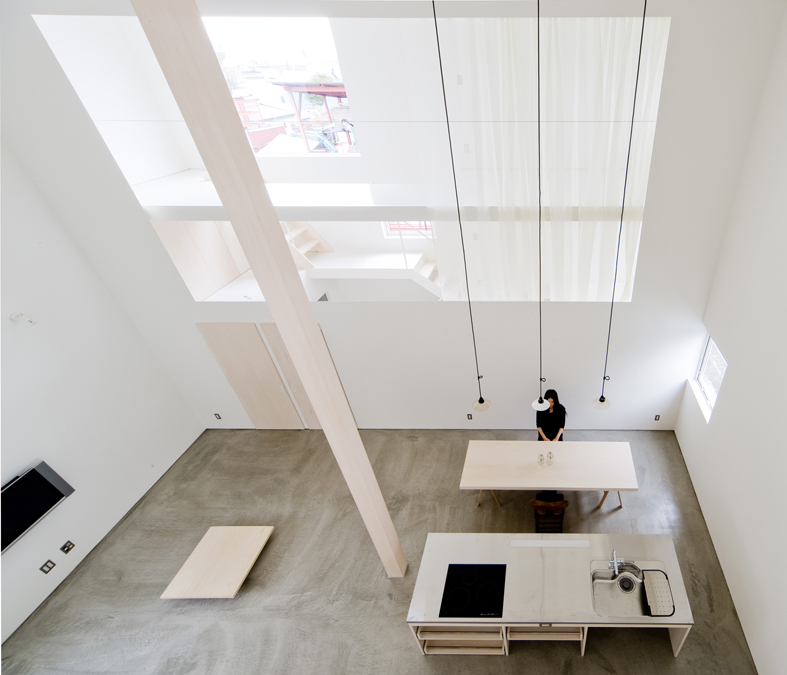 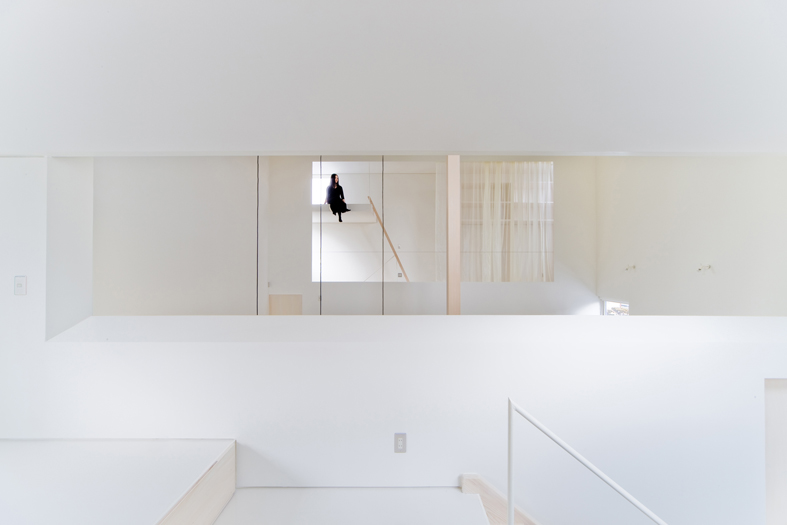 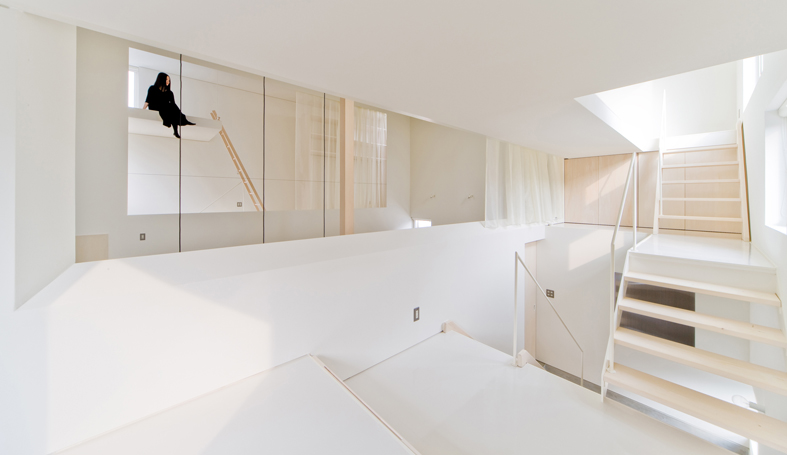 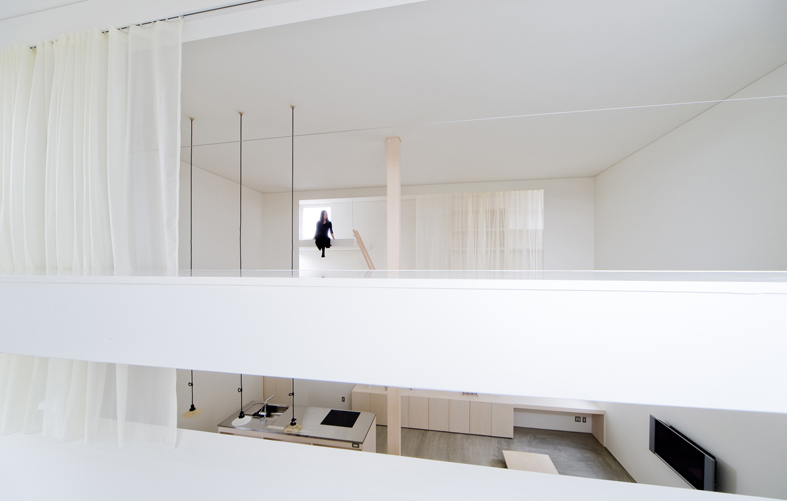 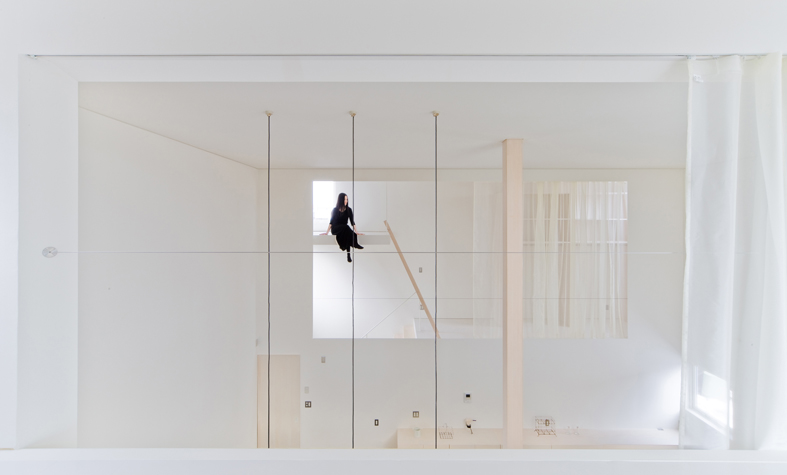 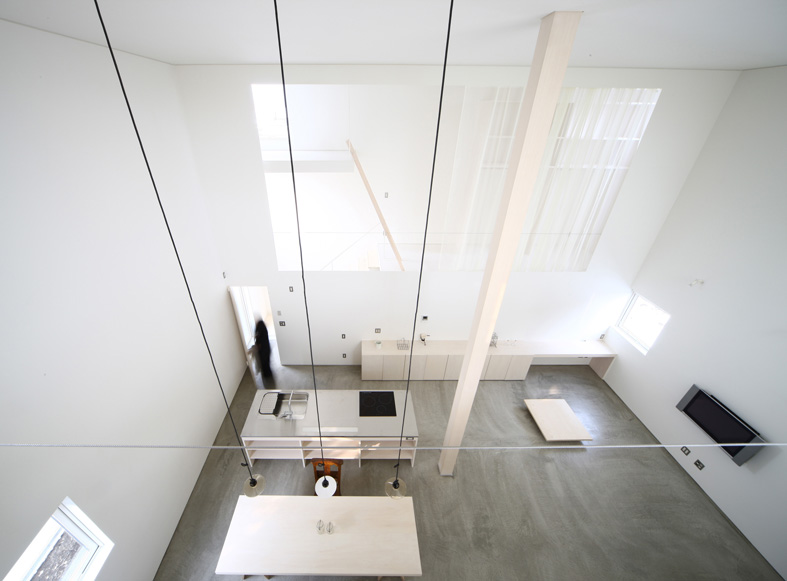 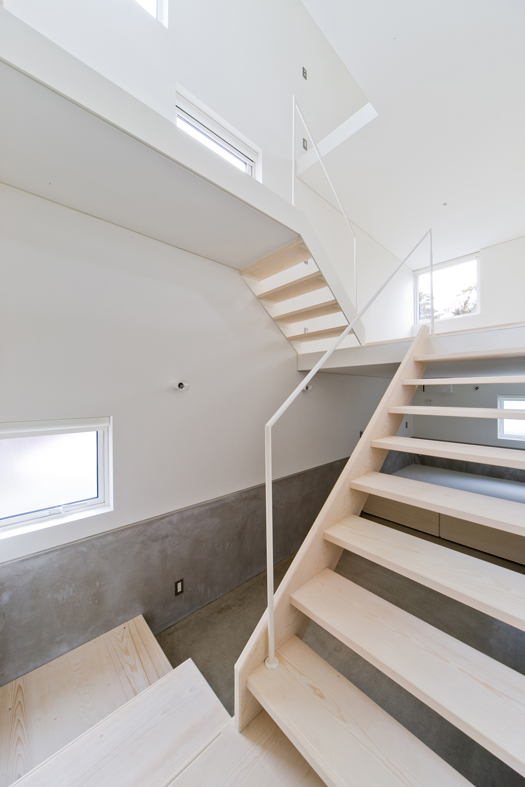 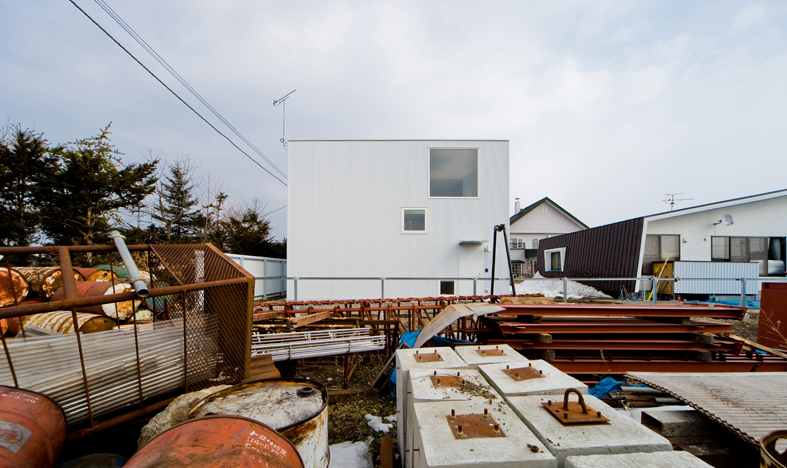 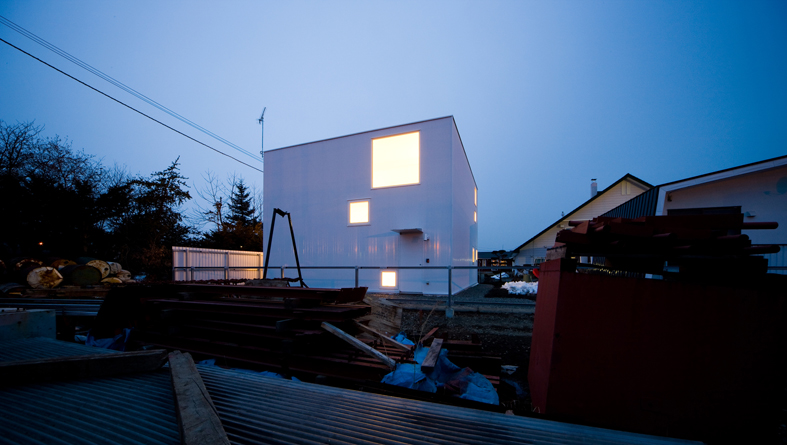 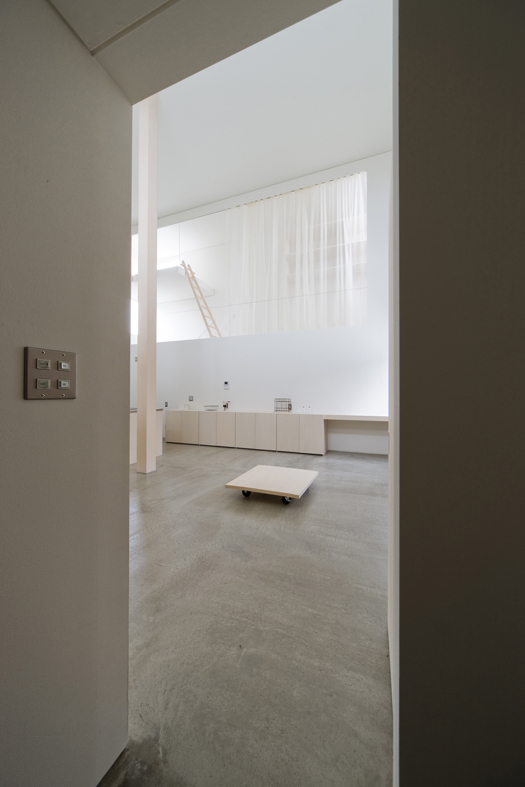 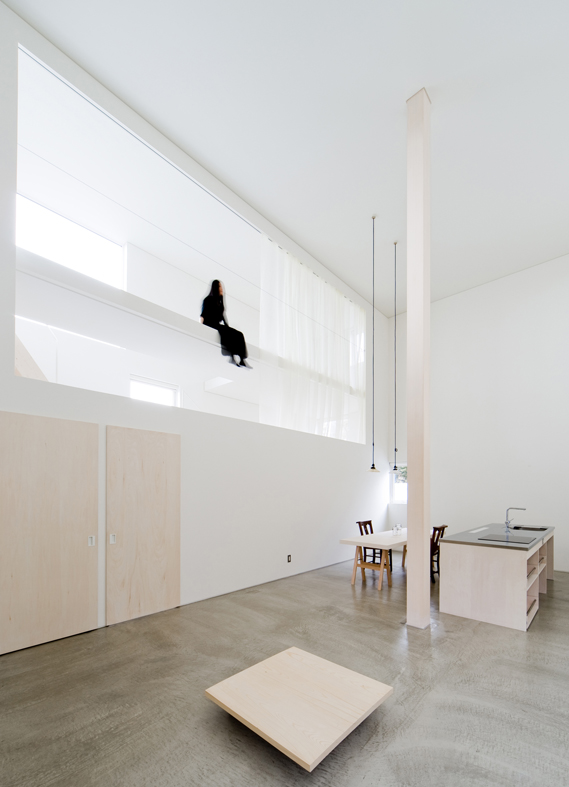 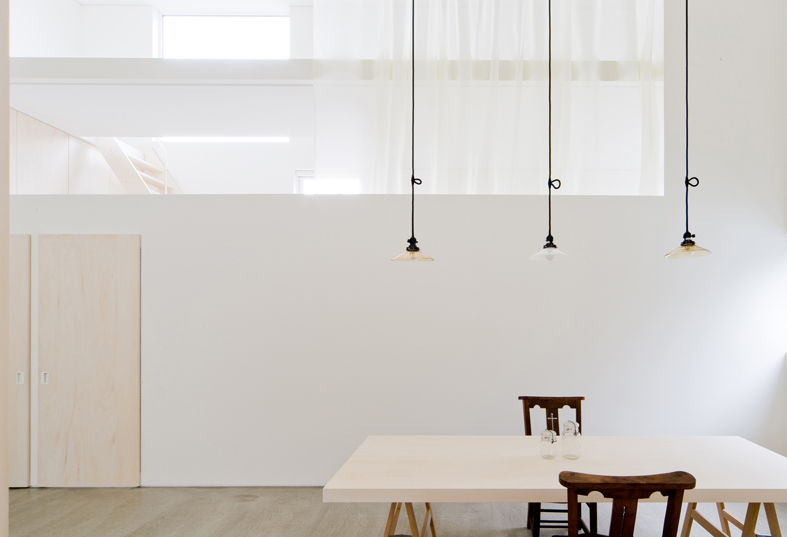 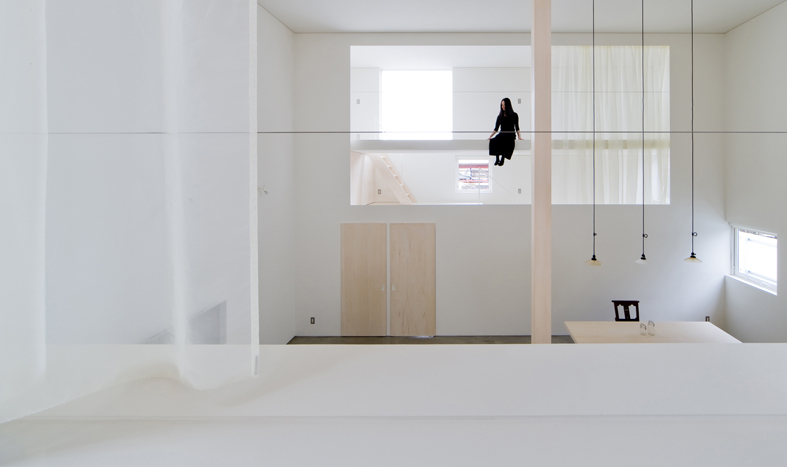 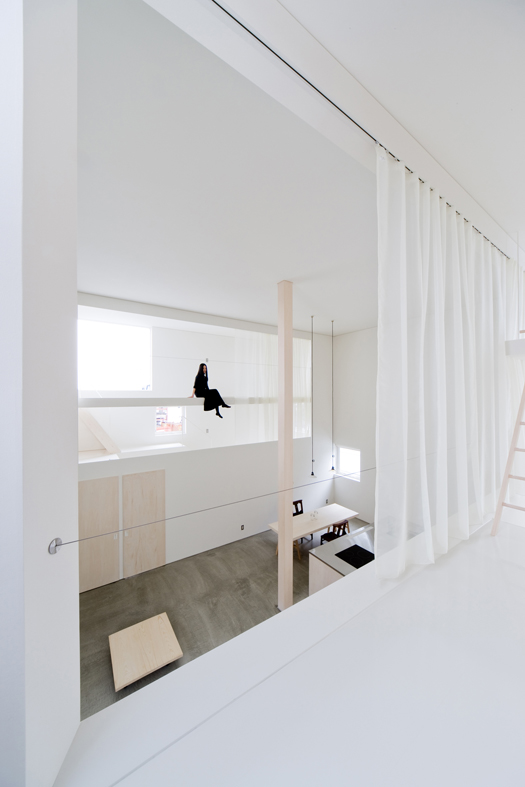 A 1960 intervention by Robert Moses at Lakeside in Prospect Park is now being reversed, its original design by Frederick...