If, as Scott Fitzgerald suggested, the rock of the world was founded securely on a fairy’s wing, then Chicken Point Cabin by Olson Kundig Architects is a house hinged on a pivoting window as wide as a wall.

“I like the way the house opens up the outside,” says Tom Kundig, design principal at the Seattle firm. “Basically it dissolves the line between what’s inside and what’s outside.”

Chicken Point straddles another line – the one between a forest and a meadow that descends toward a beach. The house is, in essence, a door that reveals the relationship between all three.

“The house is meant to open as much as possible to the outside,” he says. “The house itself is tactile, and rather physical, to reinforce the connections to the outdoors – with the big doors and the window walls.”

It’s 3,400 square feet of space that sleeps ten on a lake in northern Idaho. Surrounded by traditional cottages and weekend homes, the owners use it as a four-season retreat.

The designer was raised by an architect, mentored by an artist, and then went off to the University of Washington to study geophysics.

“I’d always been interested in the hard sciences,” he says. “And though I was closer to the natural world through science, I felt it lacked art and poetry.”

So he shifted his gears toward design. “Architecture is the perfect union of the rational and the poetic,” he says. He likes the work of Glenn Murcutt, Peter Zumthor, and Pierre Chareau, “but the natural world remains my strongest influence,” he said.

His Chicken Point Cabin stands in mute testimony to that. 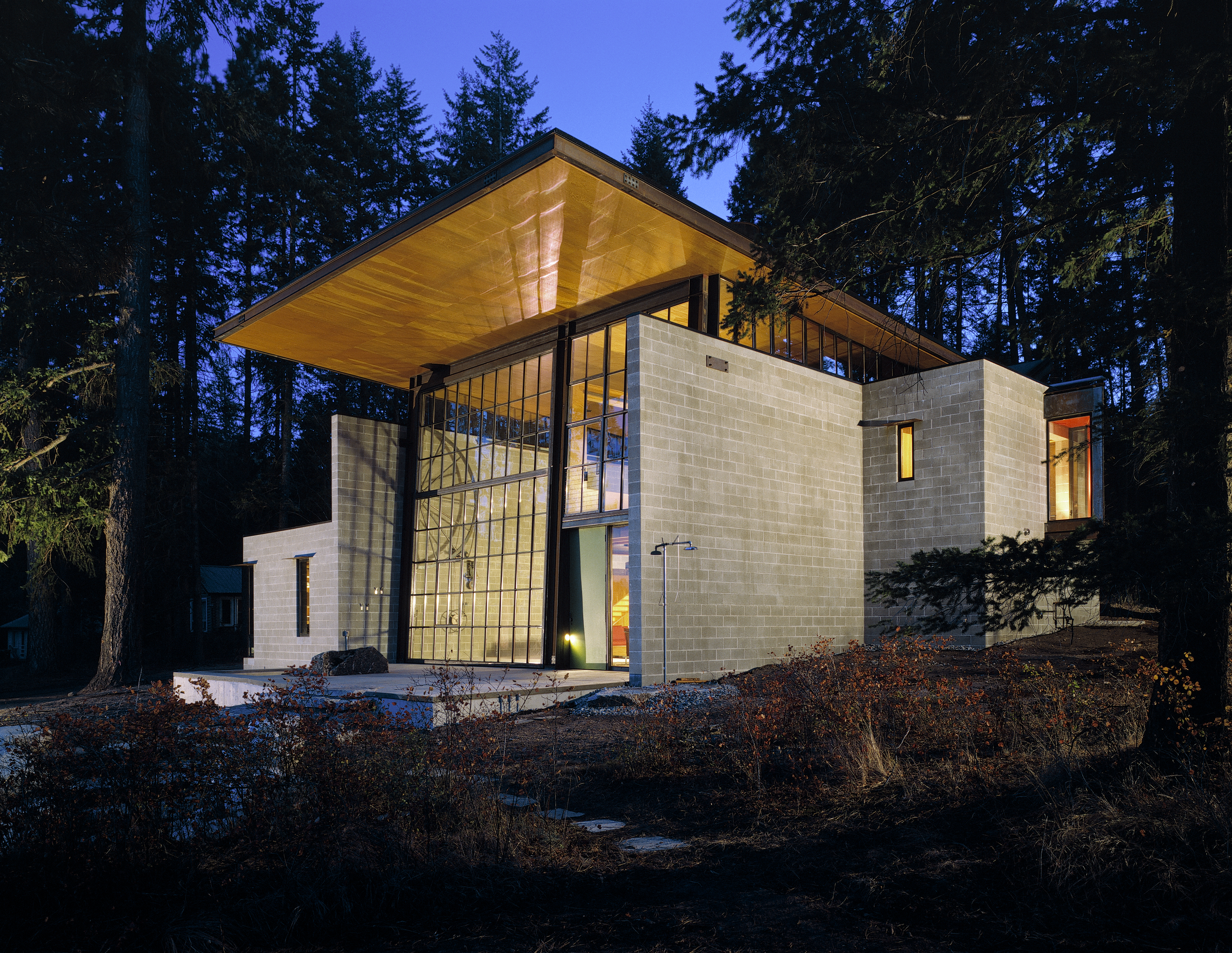 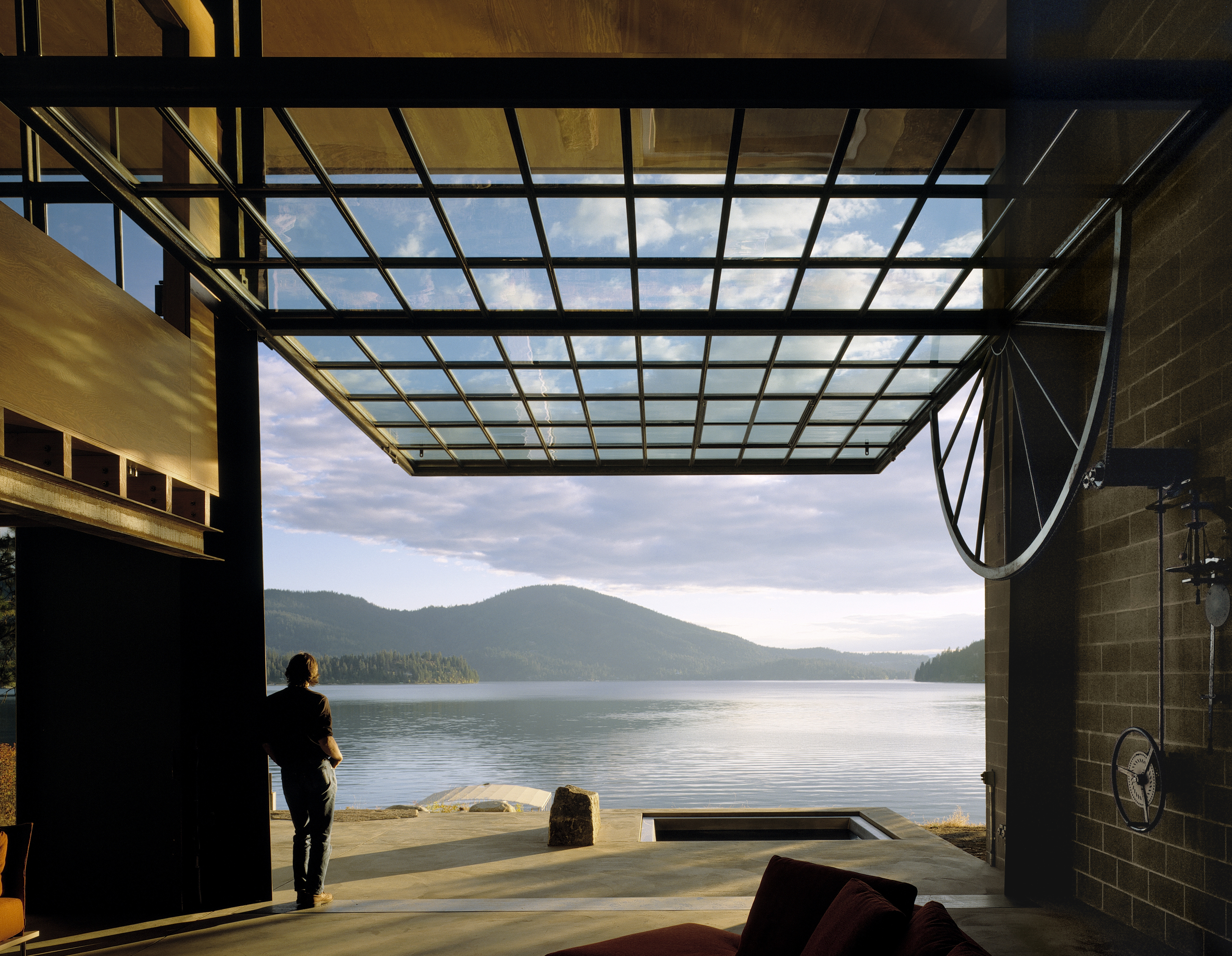 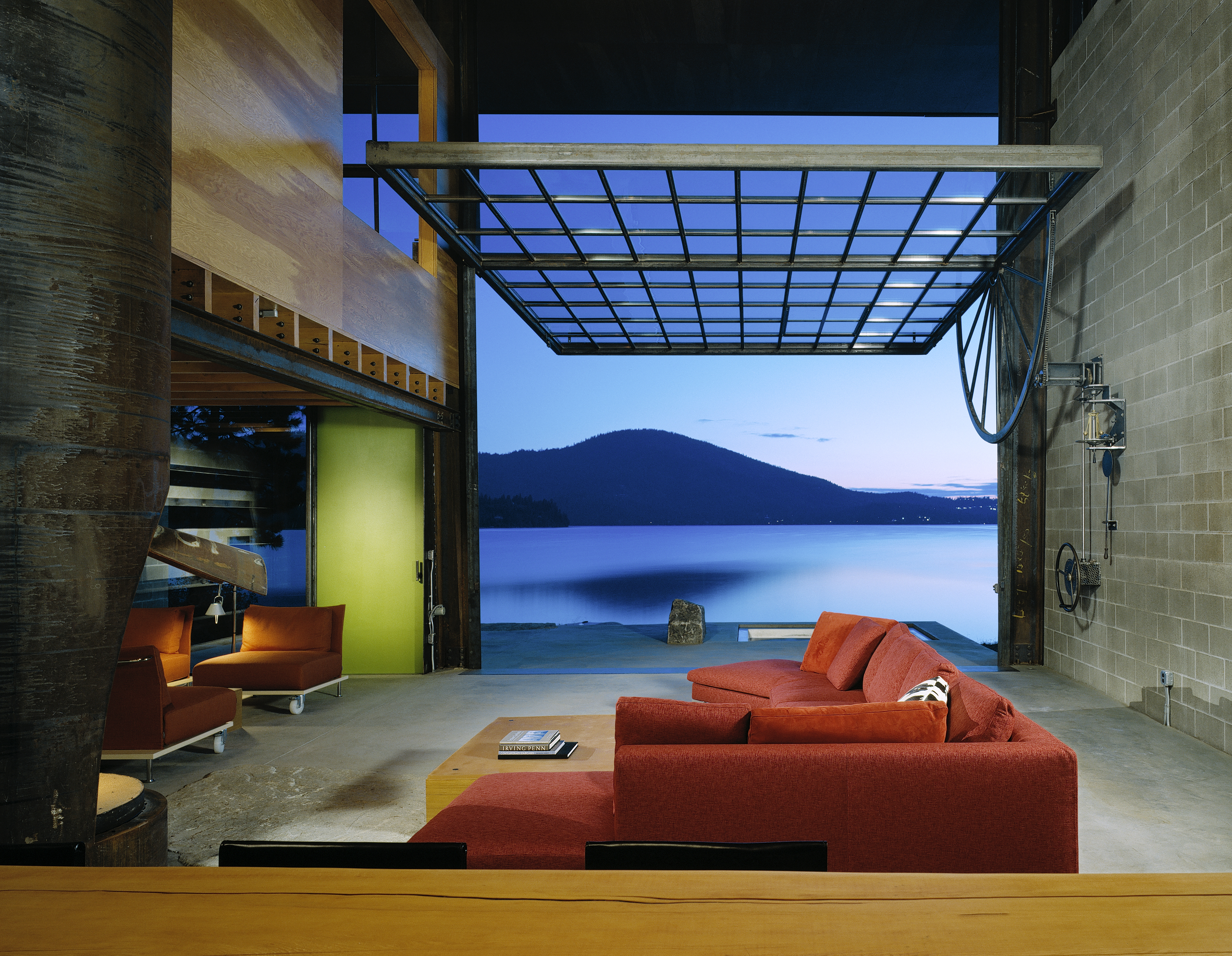 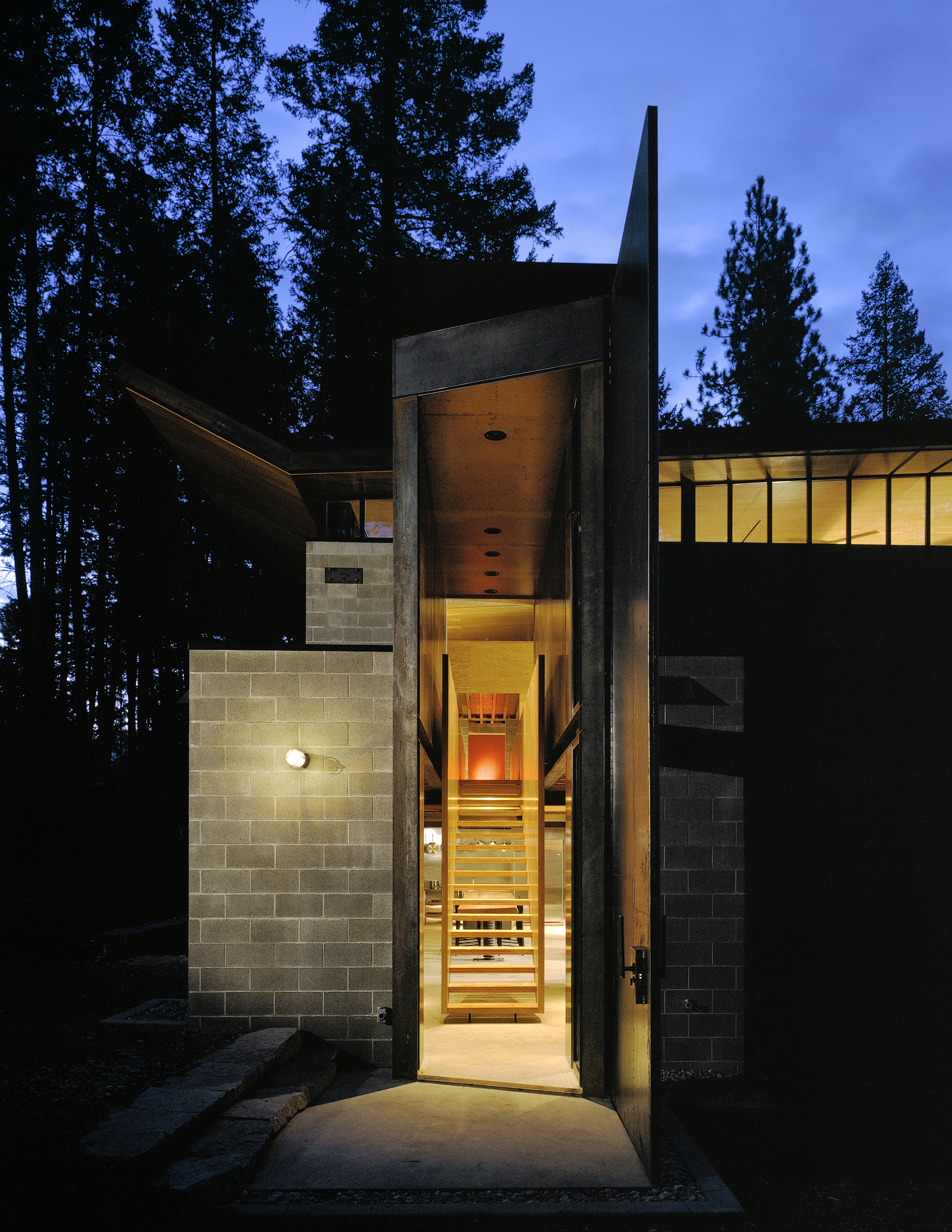 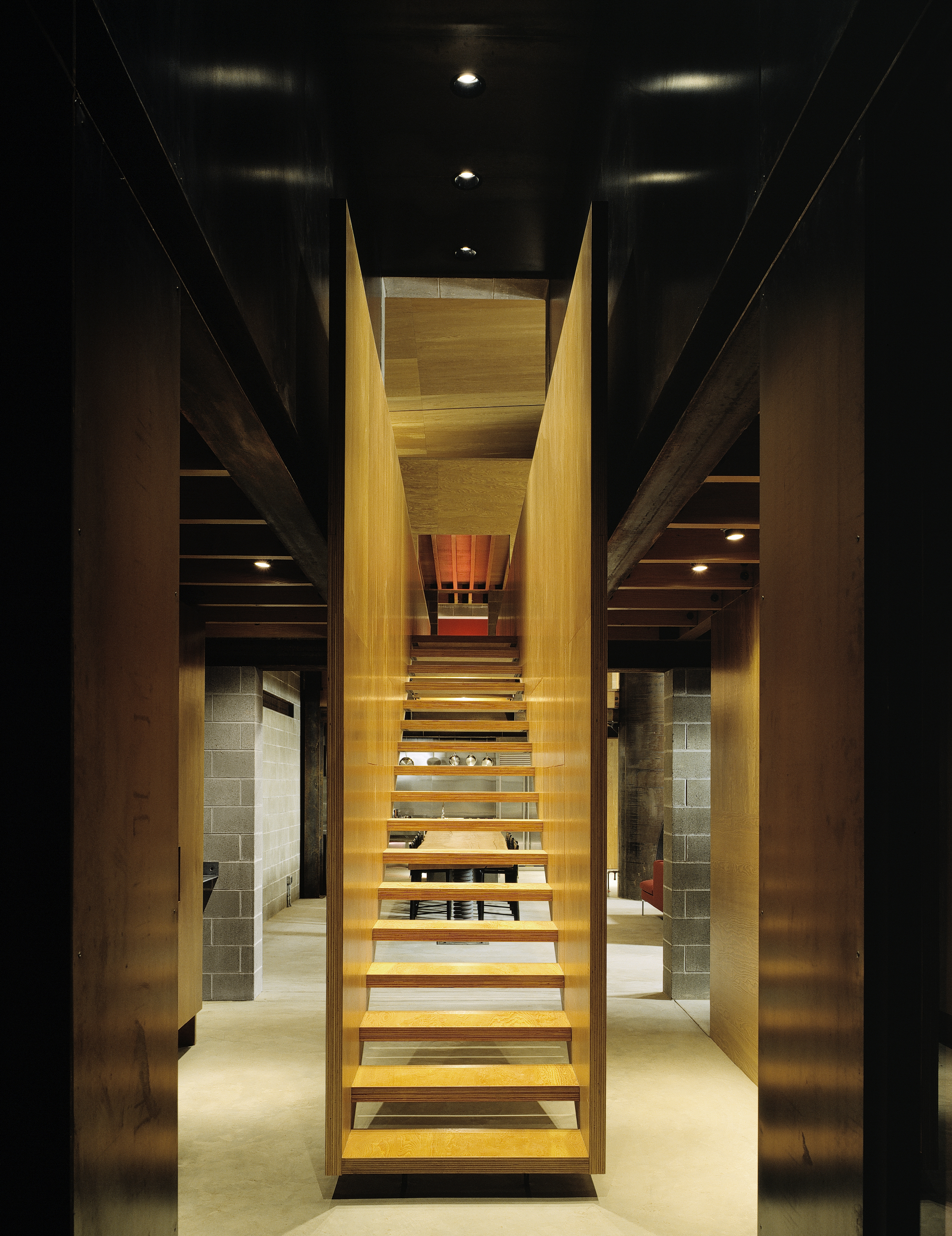 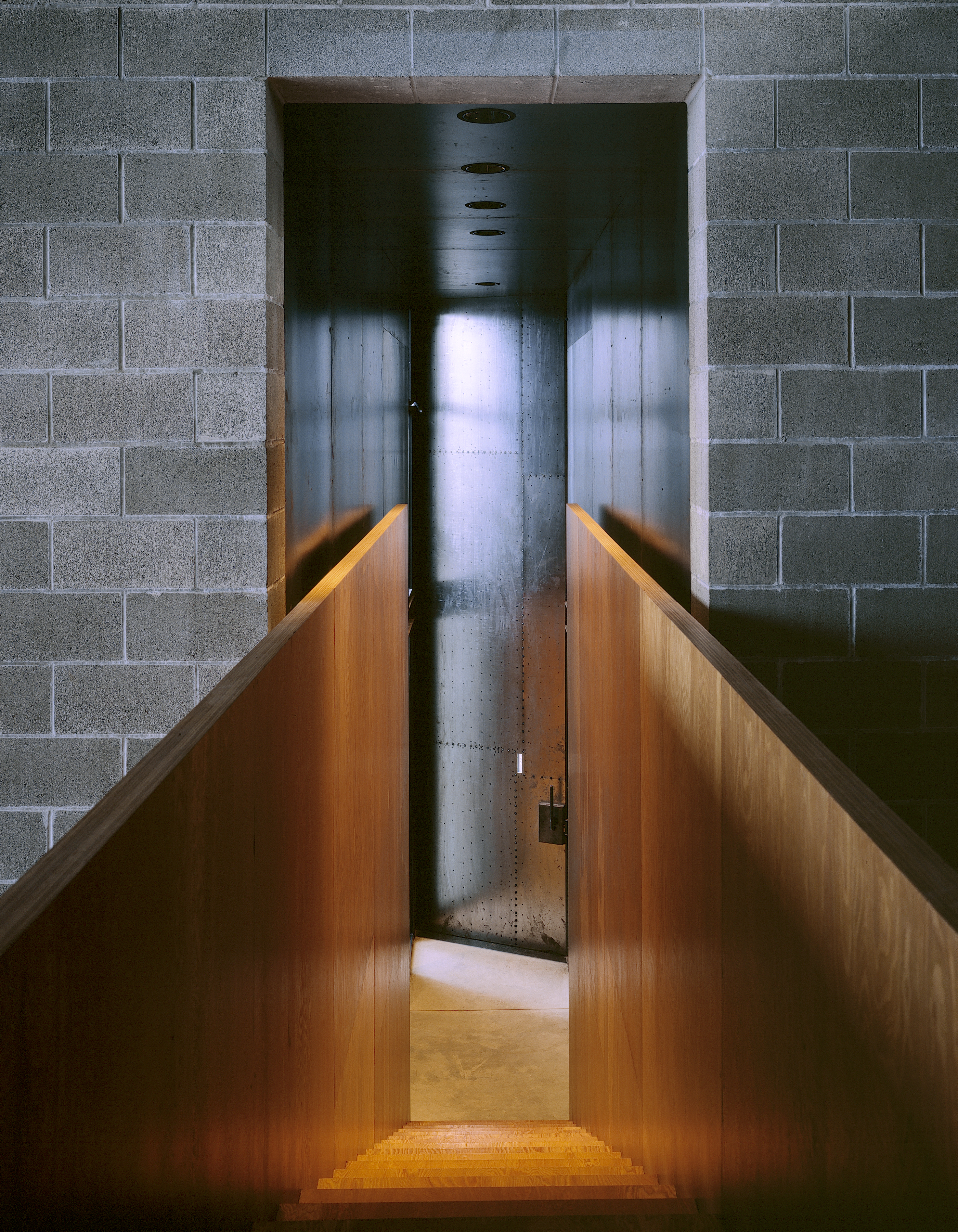 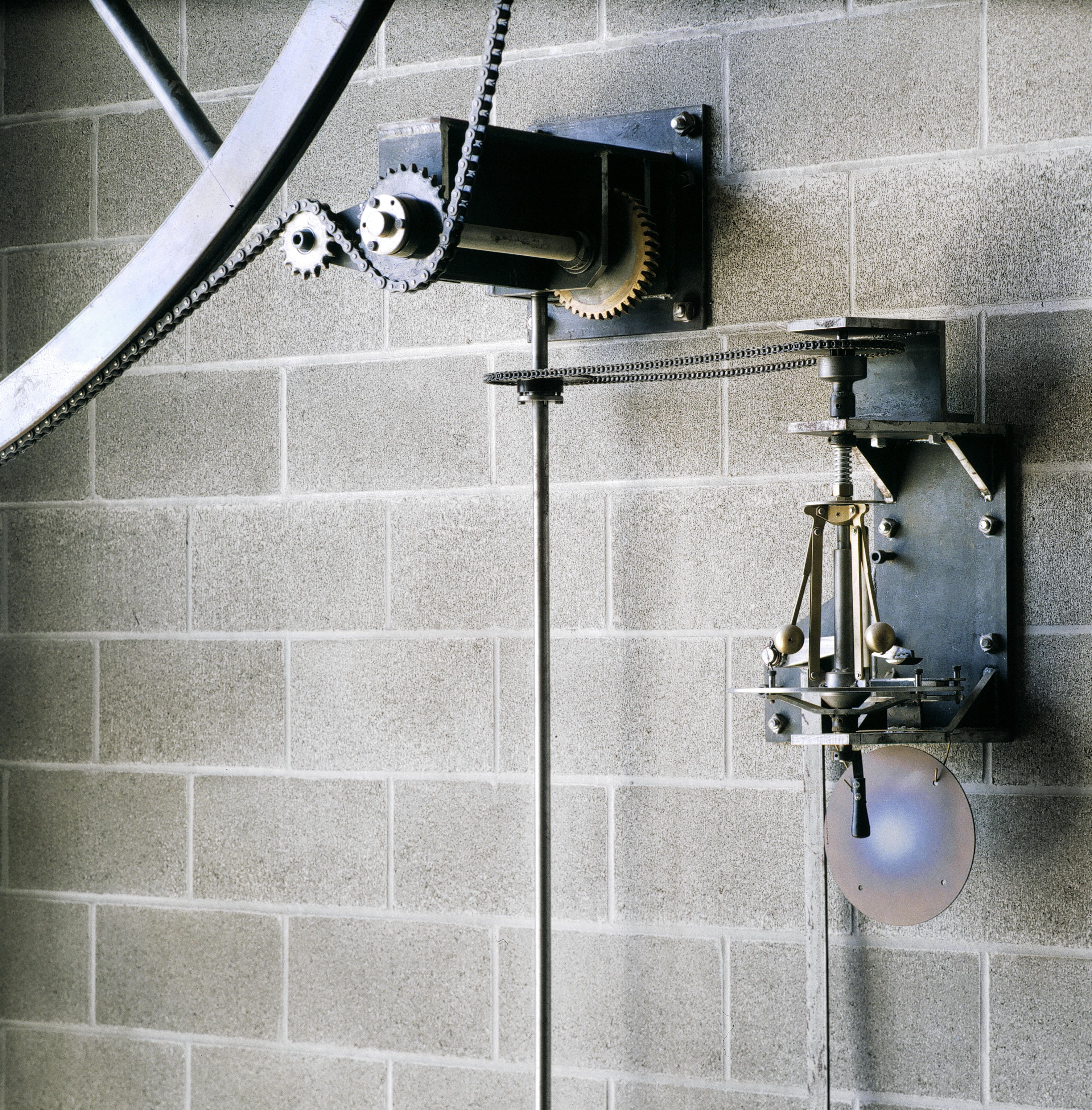 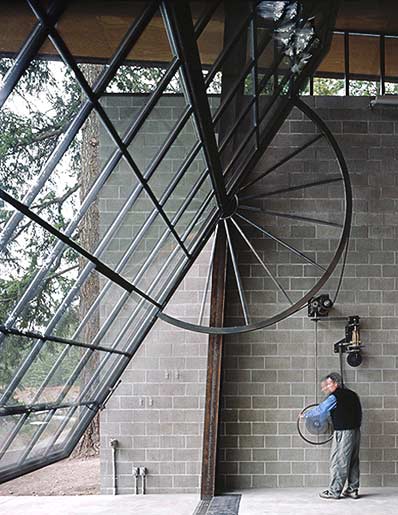 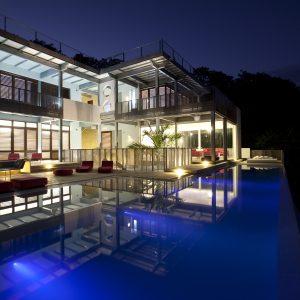