The good people of Iceland are refusing to allow economic crisis or volcanic activity to stand in the way of their cultural progress.

On May 4, 2011, Reykjavík’s new Concert Hall and Conference Centre, designed by Henning Larsen Architects, with acoustics by Artec Consultants and a facade by Olafur Eliasson, will open with a concert by the Icelandic Symphony Orchestra.

The most ambitious cultural project in Iceland, it’s to be known as Harpa, after the name of a stringed instrument and also an ancient Nordic month marking summer’s start.

It was well underway when the nation’s economy faltered seriously in 2008, but still, it’s moving forward. “We’re happy that it will be finalized,” says architect Osbjorn Jacobsen at Henning Larsen.

The 301,000 square-foot structure will serve as home to the orchestra and the Icelandic Opera. It will also serve as a conference centre with exhibitor areas, merging cultural activities with city life.

Harpa is designed in the basic shape of a shoebox, making it easier to control acoustics for symphony and opera. It contains a main hall that’s flexible and can handle as few as 450 people and as many as 750. A smaller hall, seating 200, is also available for chamber music.

“It seems small, but it’s big for a small country,” he says.

Enveloping the entire brick structure is a work of glass art by Danish artist Olafur Eliasson. “It’s a façade that changes color,” he says. “You see the opposite ends of the spectrum as you move along.”

The multi-faceted glass façade is reminiscent of the crystallized basalt columns found across the island of Iceland. Its southern façade creates kaleidoscopic reflections of the city and the surrounding landscape. The bricks of the south façade contain LED lights in different hues that enable Harpa to glow long after the sun has set.

“It all reflects the geology of Iceland,” he says.

Its opening concert will be conducted by pianist Vladimir Ashkenazy, accompanied by many of Iceland’s most prominent musicians. Renowned for his performances of Romantic and Russian composers, Ashkenazy is also known for something more in Iceland.

“He was the protector of the project from the beginning.” Osbjorn says.

And he steered it through tough times. 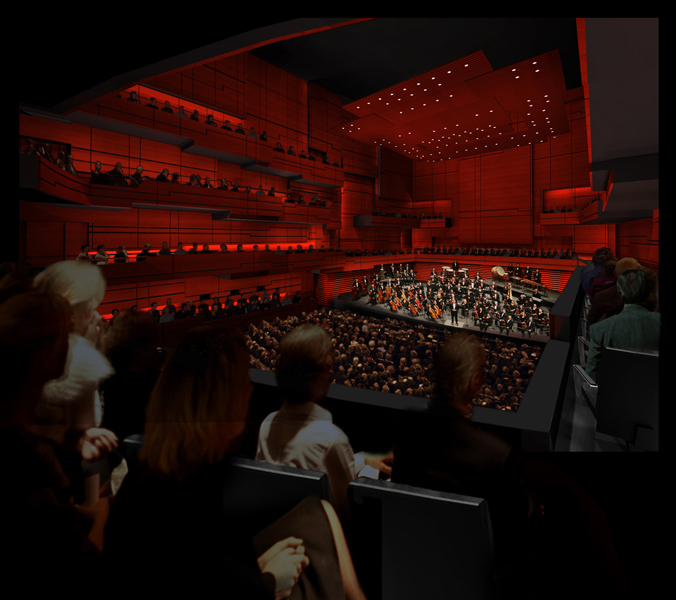 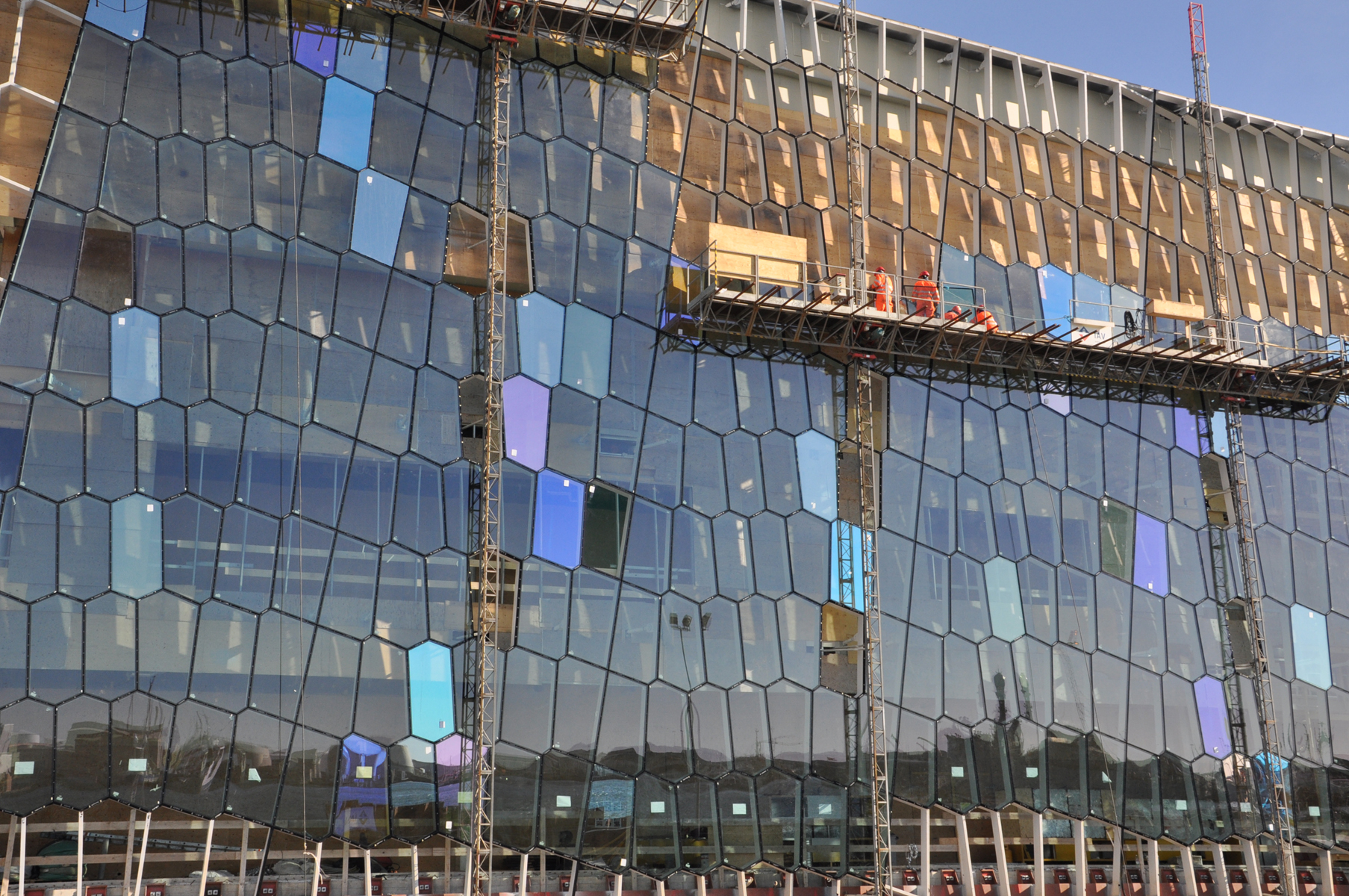 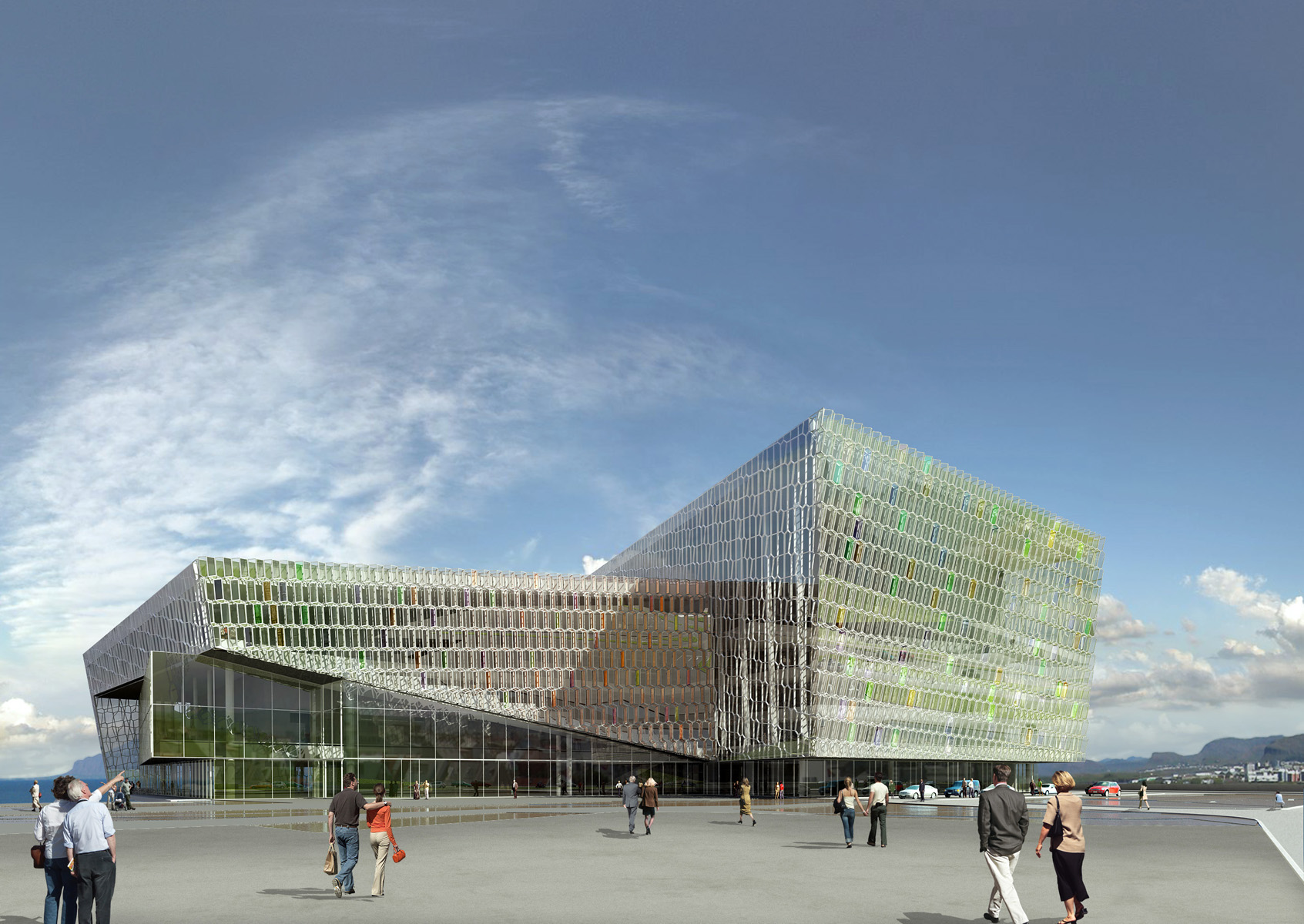 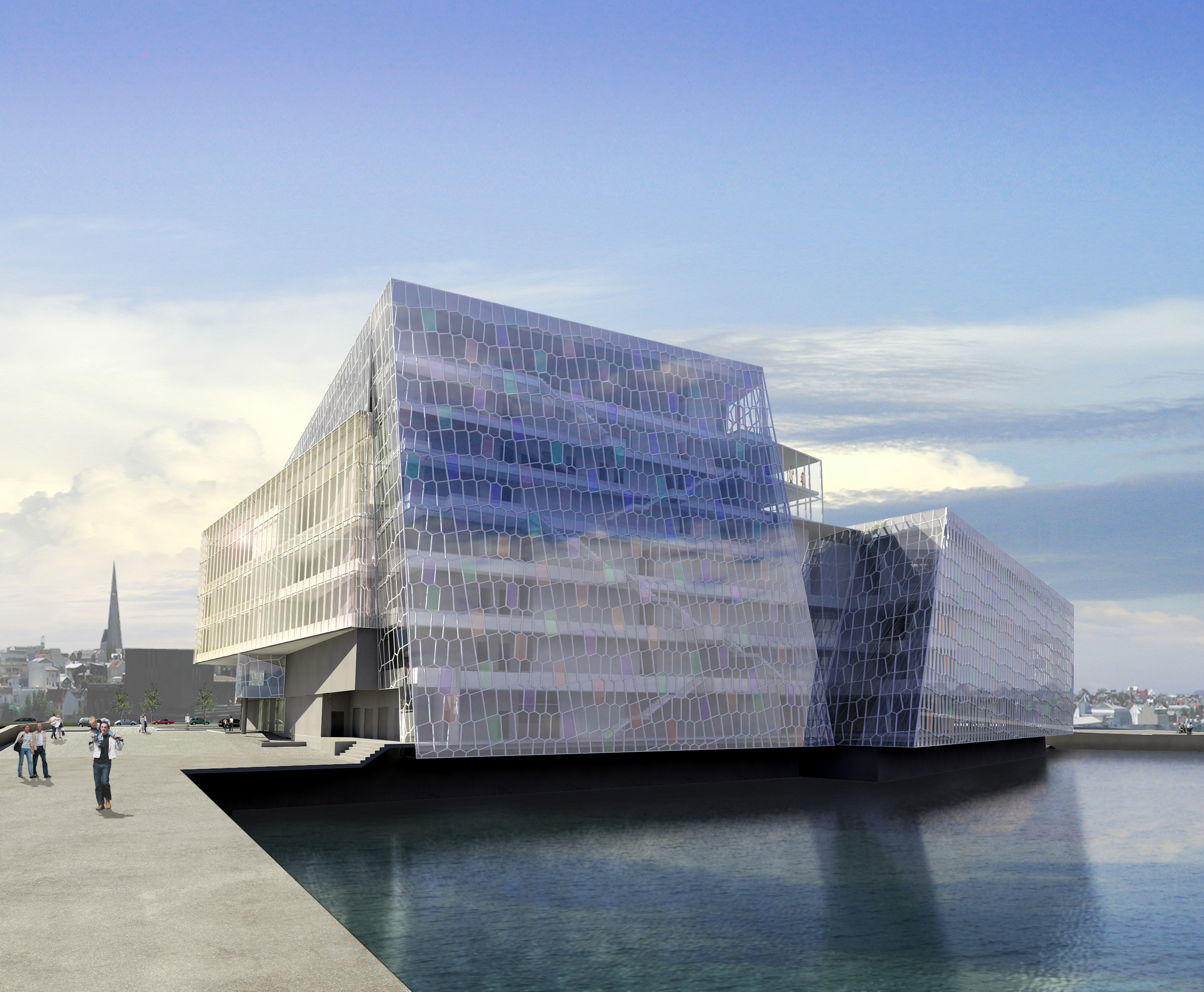 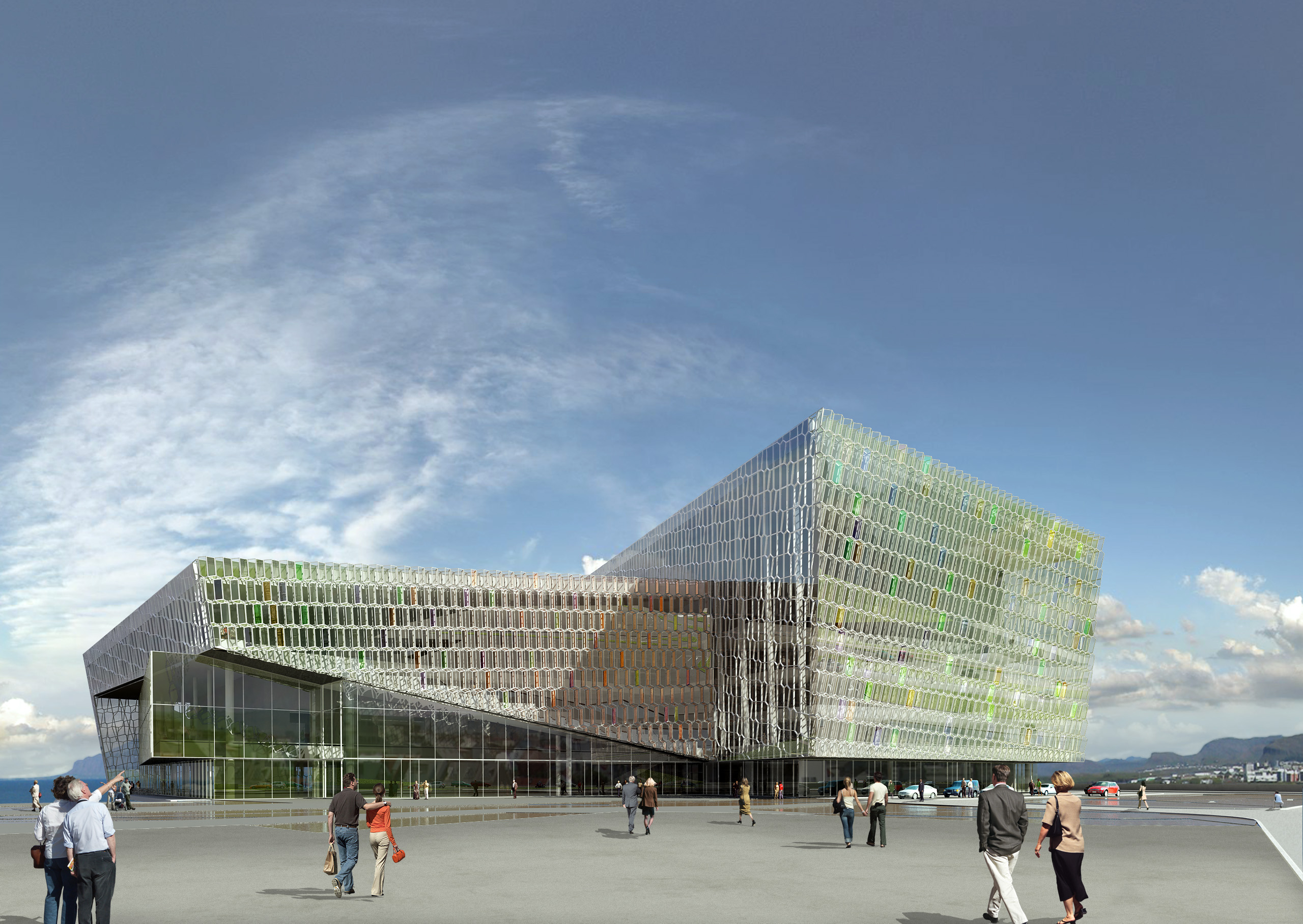 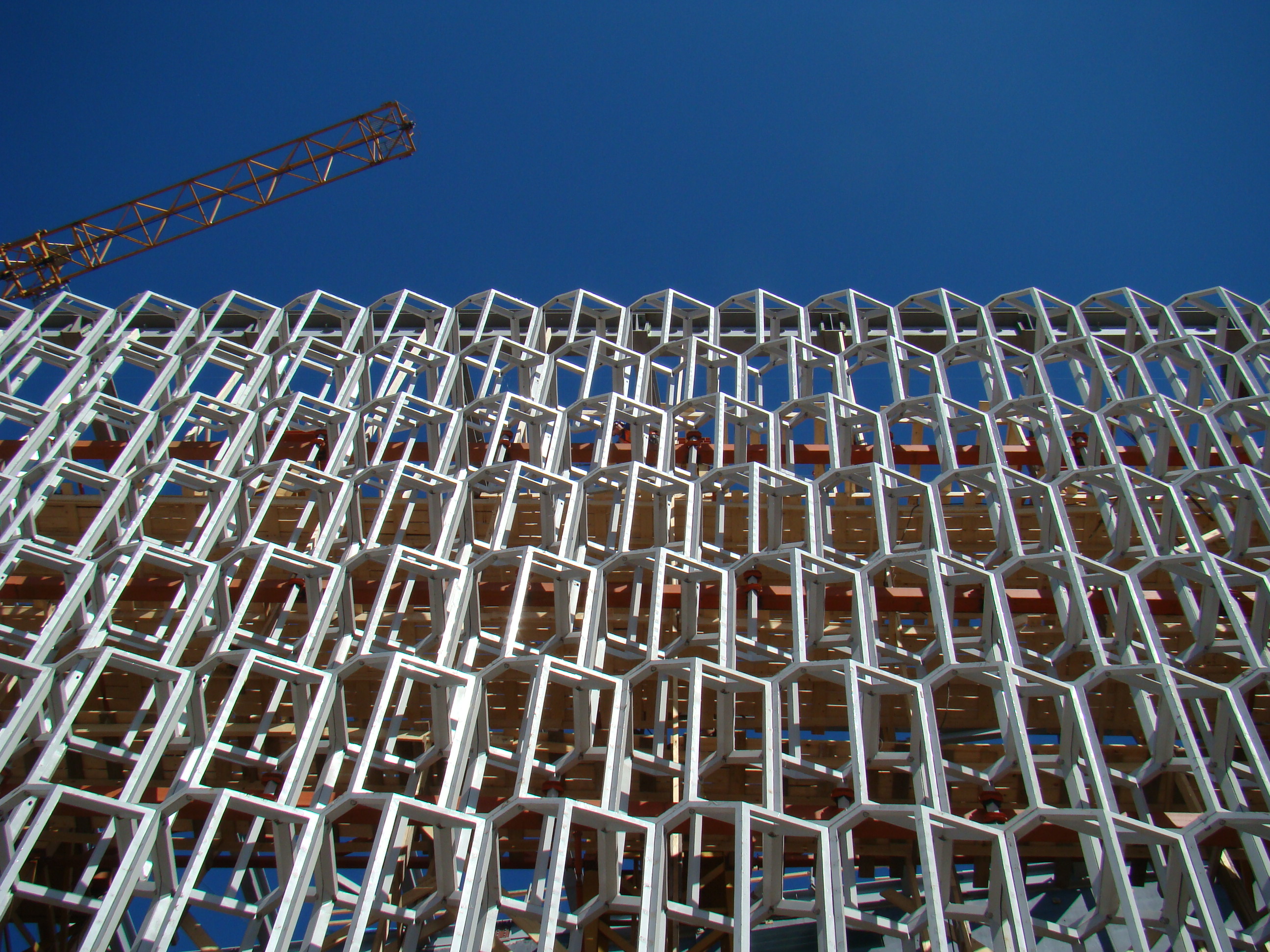 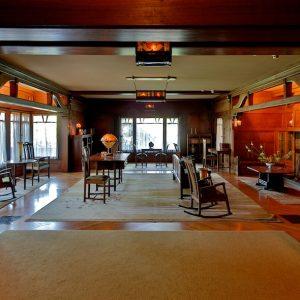 A seemingly inseparable pair, Charles and Henry Greene were born in Cincinnati a little more than a year apart in 1868 and 1870,...