In Hell’s Kitchen, an Urban Escape

Architect Paul Dominguez has turned an aging 1960s Manhattan motel into an urban oasis that Fodor’s recently named one of the top 100 hotels in the world.

THE OUT NYC is a horizontal, two-story affair, filled with 103 rooms (including eight “shares” with four beds each) surrounding three courtyards.

Composed as an abstraction in glass, it offers the illusion of a glowing, transparent island in a sea of opaque metropolitan structures.  Along one curving corridor, its inhabitants appear to float on white floors, surrounded by dark green, metallic walls.

“It’s an urban resort for people living in Manhattan and people out of town – and where both can meet,” Dominguez says.  “And it feels like someplace that people living in the city can go to escape.”

Where the ground level once accommodated a garage, lobby and coffee shop, Dominguez has created a new lobby/lounge, café/restaurant, kitchen, club and bar, all exposed at street level.

“It’s designed as functional art,” he says.  “It acknowledges the Chelsea art galleries nearby.”

It’s located at 510 West 42nd Street between 10th and 11th, a block deep in Hell’s Kitchen.  Its website tags it as the first straight-friendly urban resort located in the epicenter of gay life.

“I wanted the first level to be aspirational, to be more than what you’re paying for and nicer than you’d expect,” he says.  “I wanted to educate people about design.”

He’s a good choice for the task.  A graduate of Cornell, Dominguez is also a Gensler alumnus.  While working for that firm, he designed The Cornell Club in Manhattan, and retail master plans at JFK, LaGuardia and Newark airports.

For THE OUT NYC he was both architectural and interior designer. He also came up with the name, tagline and original graphics. He’s currently work on a project on Central Park South and a townhouse renovation in Boston.

Gay or straight, he’s designed THE OUT NYC to raise our collective  consciousness.

For more on Paul Dominguez, go to http://paulcdominguez.com/

For more information on THEOUT NYC, go to http://theoutnyc.com/ 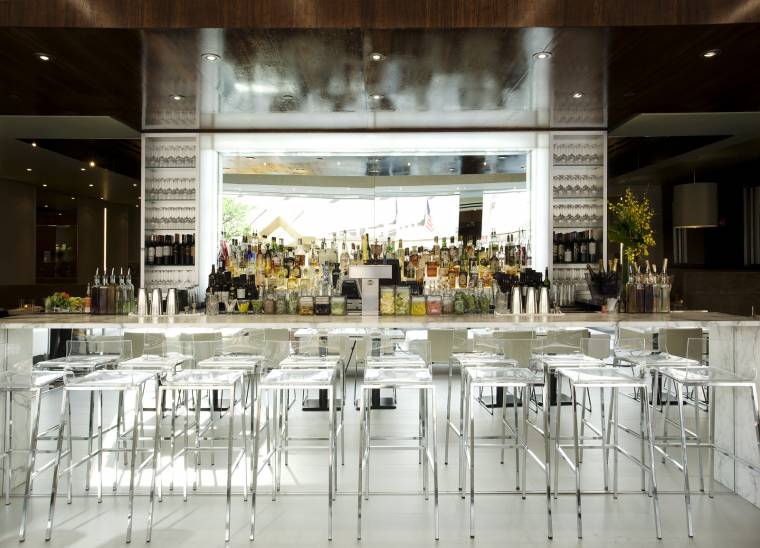 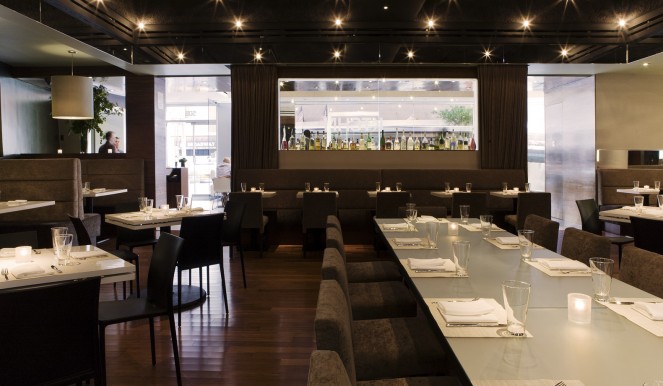 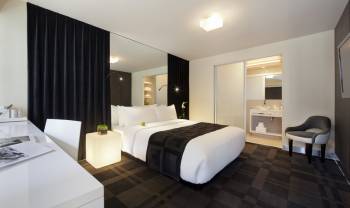 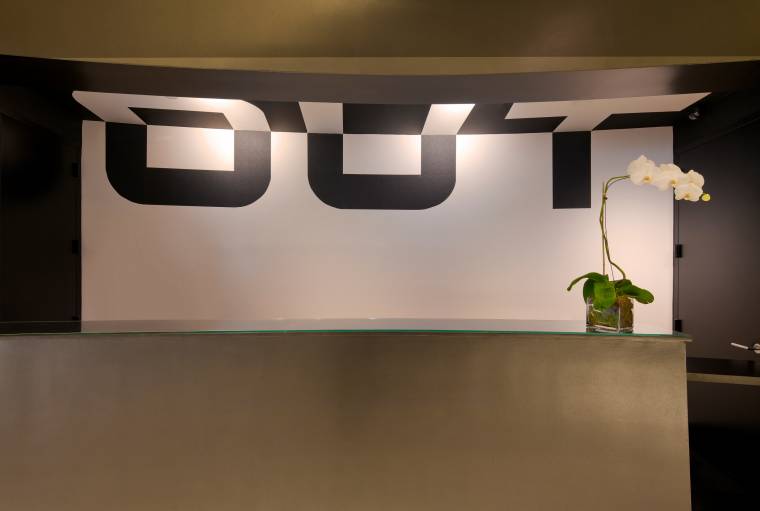 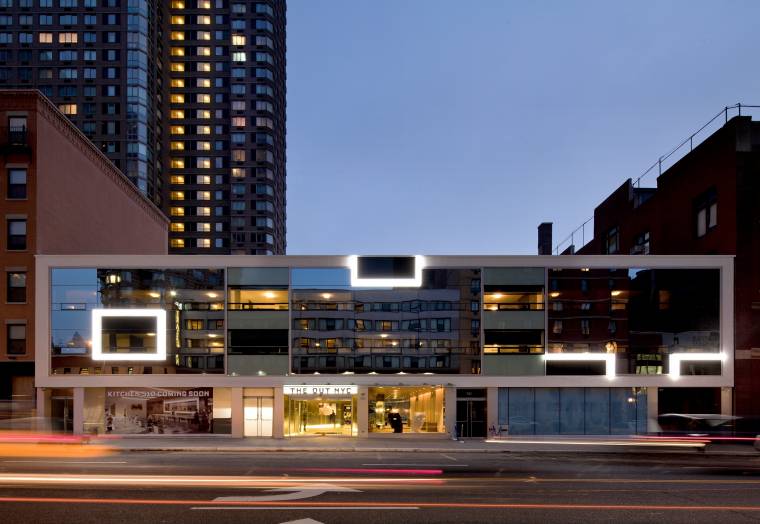 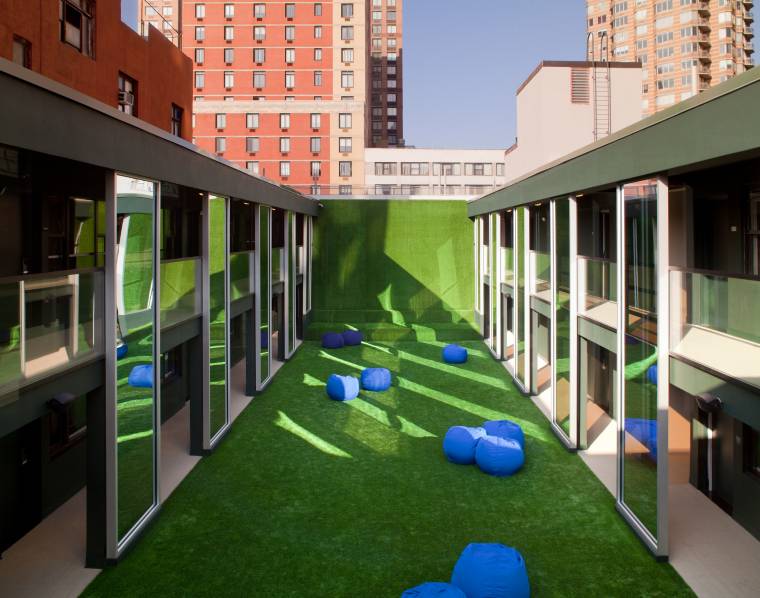 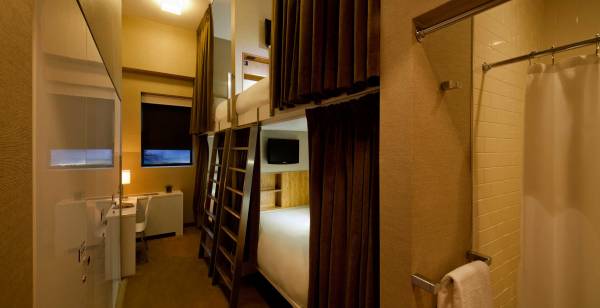 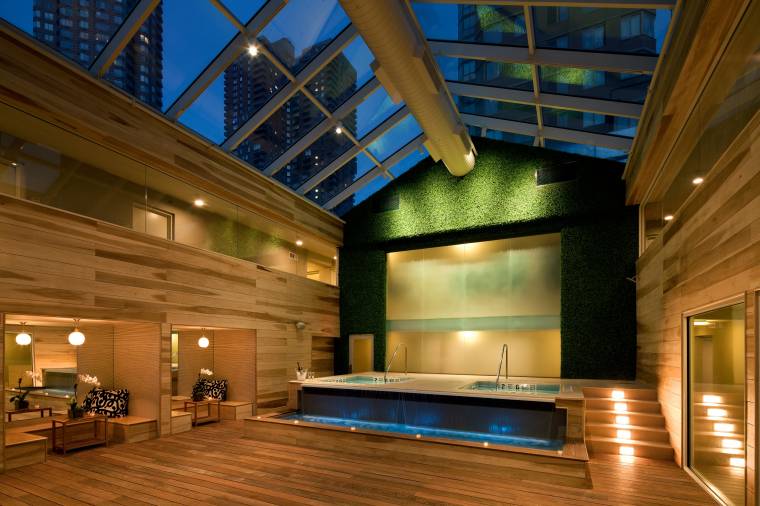 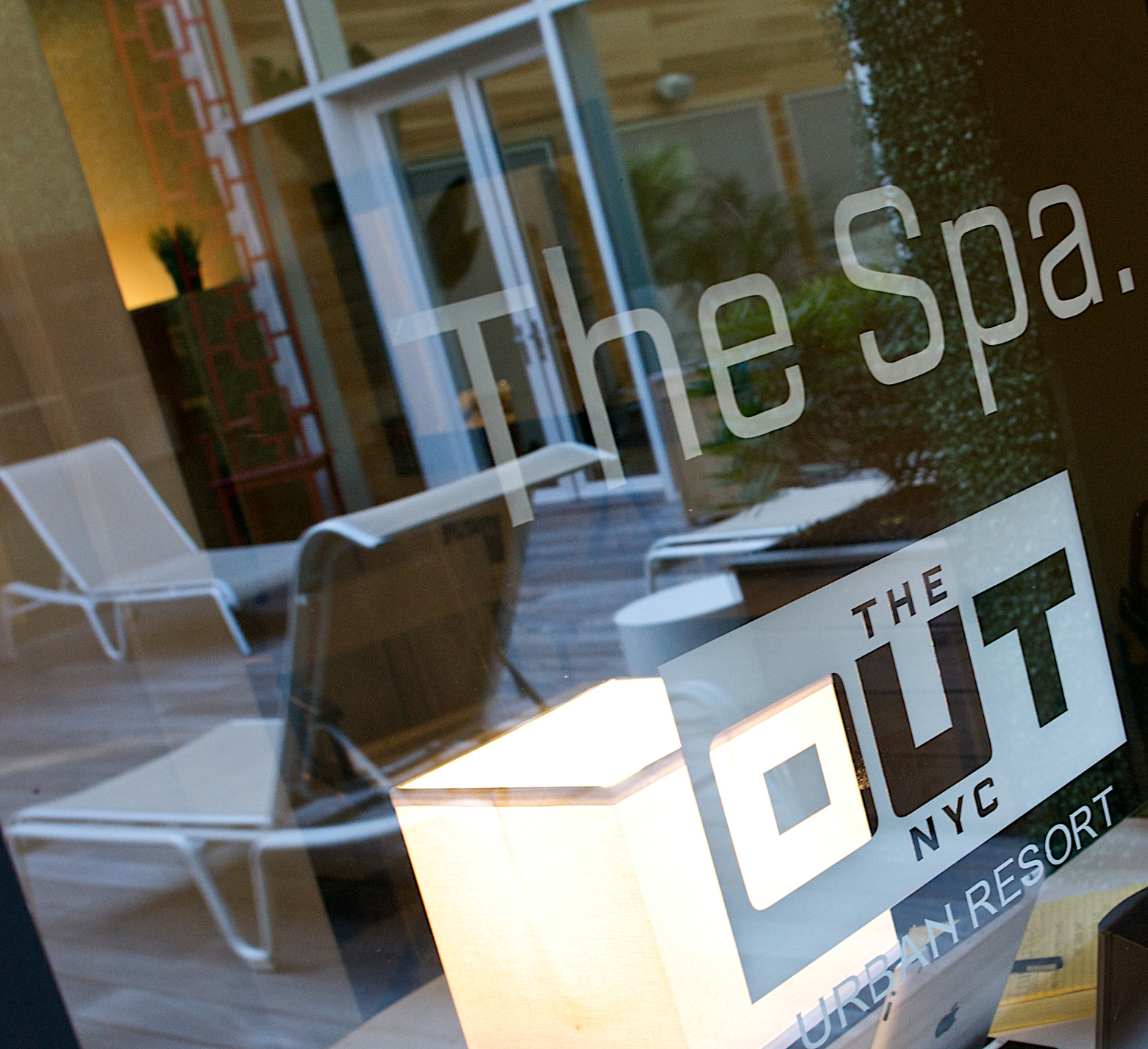 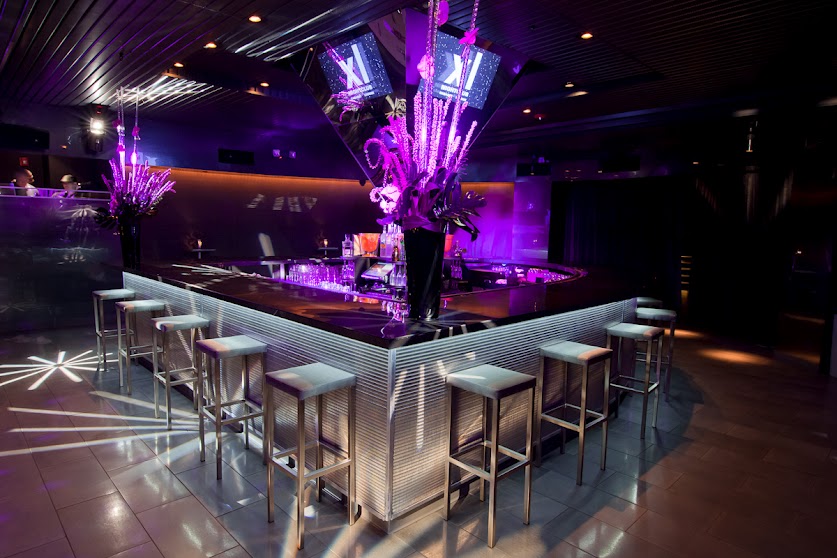 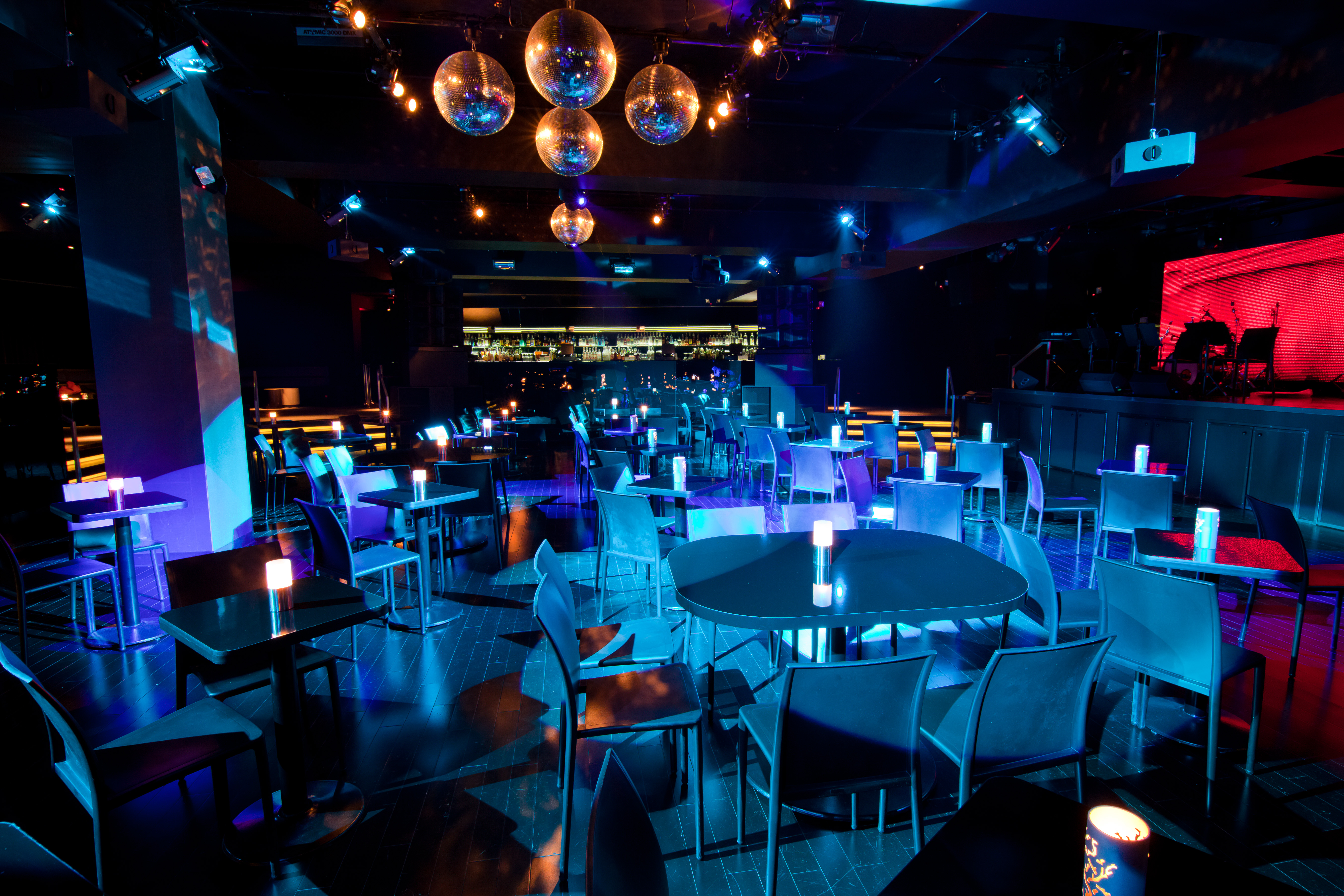 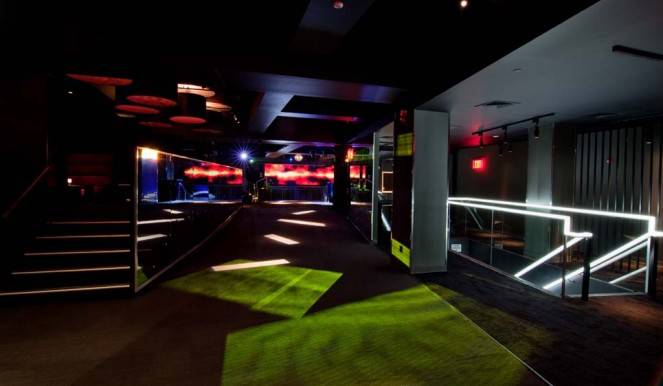 Tags: featured, The Out NYC

After seven years online (and three million views) the first issue of Wayfare magazine is now in print. It’s been created...