There may be 2.2 million citizens living in Havana, but there are 2.3 million buried in the city’s Necropolis of Colon cemetery.

Guess whose buildings are better taken care of?

That’s right: The tombstones, vaults and graves dating back to the late 19th century are almost immaculately looked after, while an average of four buildings collapses in Havana every day.

The necropolis was founded in 1876, and designed by Spanish architect Calixto Arellano de Loira y Cardoso, a graduate of Madrid’s Royal Academy of Arts of San Fernando. Ironically, he became Colón’s first client, when he died before his design was complete.

I enjoyed a tour of the cemetery a few weeks ago, with Dr. Maritza Corrales, an historian with a strong knowledge of its occupants, their religion and their history. She’s also the author of The Chosen Island: Jews in Cuba, and notes now that only 700 Jews reside on the island, their population shrinking through attrition and emigration.

The cemetery is laid out in a formal grid of boulevards and side streets, with a chapel modeled on Il Duomo in Florence. Its architectural styles range from Gothic to Art Deco, Art Moderne to Modern – and it’s a visual treat for any visitor.

Life for the living in Havana is changing slowly for the better – and for its buildings too. Sure, many have been lost. But many, too, are undergoing careful restoration now, at the hands of the government and foreign entities.

One can only hope that one day, the fabric of built Havana will be taken care of as impeccably as the architecture at the Necropolis of Colon. 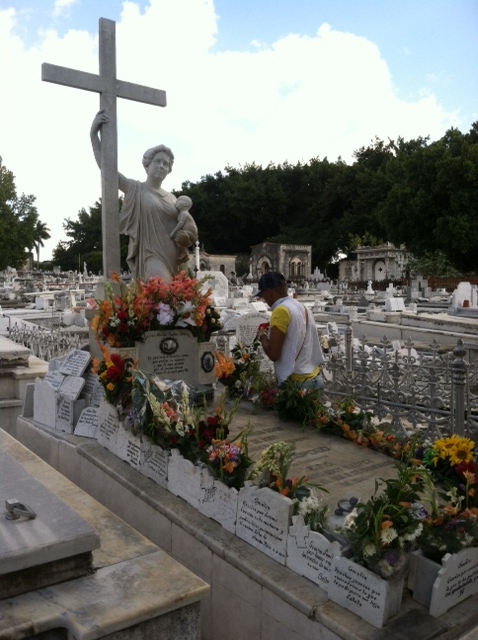 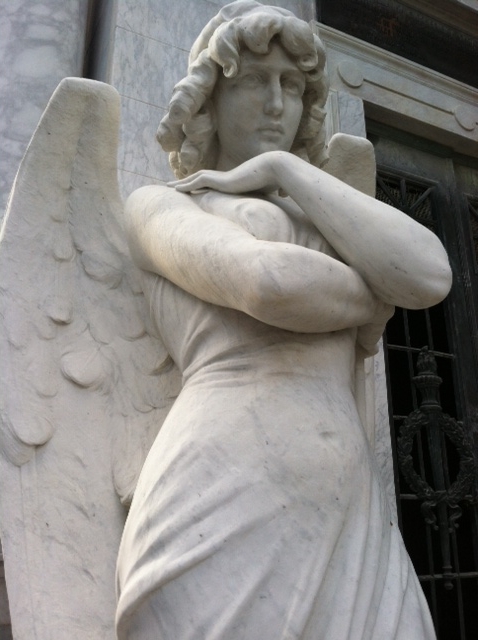 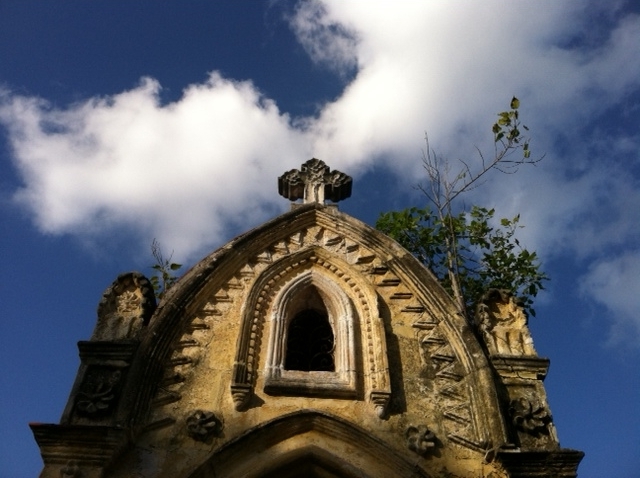 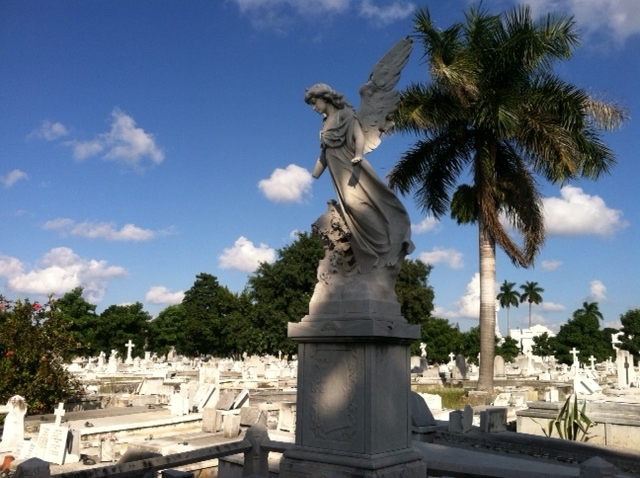 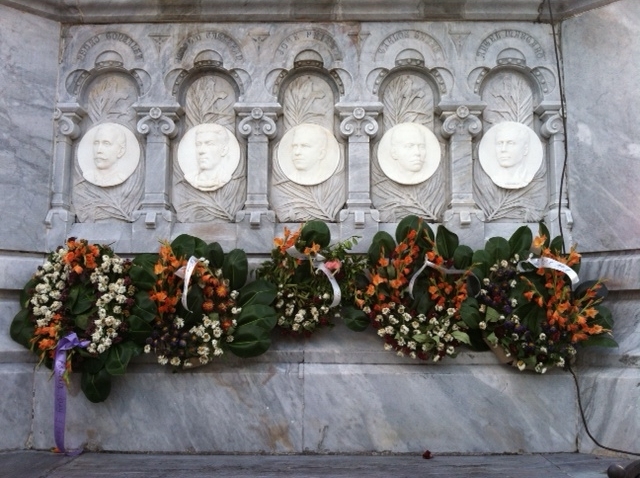 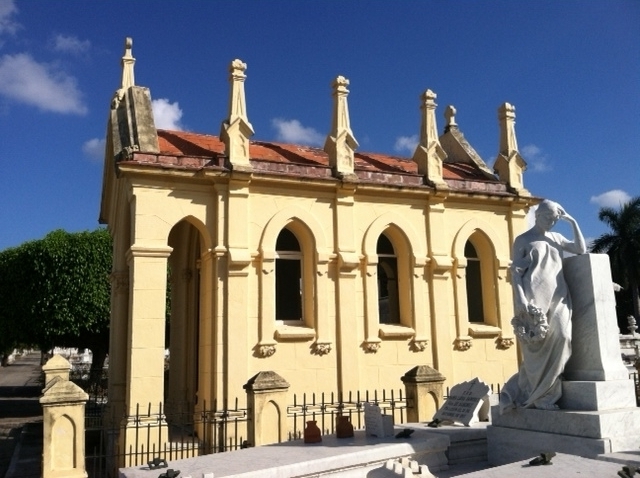 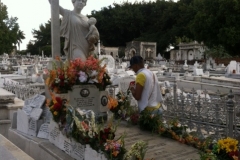 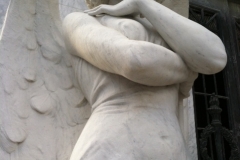 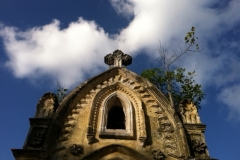 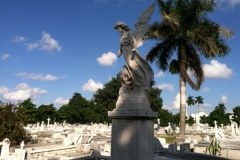 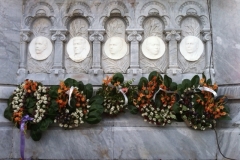 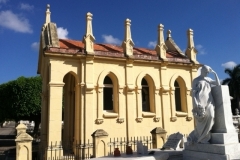 There it was, larger than life. "When I saw I was clear I got on one knee, saw the bull through the aperture, marveling...