In Hamburg, a Beatles’ Tour, with Uke

For the past eight years, Stephanie Hempel has guided 14,000 people along the rough-and-tumble streets of the St. Pauli section of Hamburg, re-tracing the steps of the pre-phenom Beatles, ukulele in hand.

Her guests visit all the clubs where the Fab Four honed their amphetamine-laced “Mersey Beat” – like the Indra, the KaiserKellar, the Top Ten and Star Club.  They take a peek at the less-than-comfy accommodations like the Bambi Kino and the Hotel Pacific.

All the while, they’re wandering through a village-like atmosphere laden with streets full of a mixture of old St. Pauli residents, young families, students, artists, foreigners – all frequenting clubs, galleries, and cafes.  When the original four were there in the early 1960s, though, it was a red-light district.  “It was more dangerous and a lot more dirty, I suppose,” she says.  “Young people were not allowed to come here by their parents.”

Now, at each stop along her tour, Hempel gives a brief description of its significance in the early life of the band, and then breaks into song, accompanied by her uke.

“When I started doing the tour there was really nothing that reminded anyone of the Beatles in Hamburg,” she says.  “Now we see where they bought their first leather jackets, their music store and where all the famous photos were taken.”

And she savors the music.

“I sing the rock´n´roll stuff that they played in Hamburg, like ‘Rock´n Roll Music,’ ‘Money,’  ‘I Saw Her Standing There,’  and ‘Twist and Shout,’” she says.  “At the end, I normally do a concert in one of the clubs where the Beatles played –with guitar and piano.  I have lyrics with me so that everyone can sing along – we sing all the big hits or requested songs.”

She created the tour, she says, because there’s no place in the world where the Beatles played more than in Hamburg – not even Liverpool.

“Here they became a professional, live band,” she says.  “Here, they met their drummer, Ringo Starr.”

For more on Stephanie Hempel, go to http://www.hempels-musictour.com/en/ 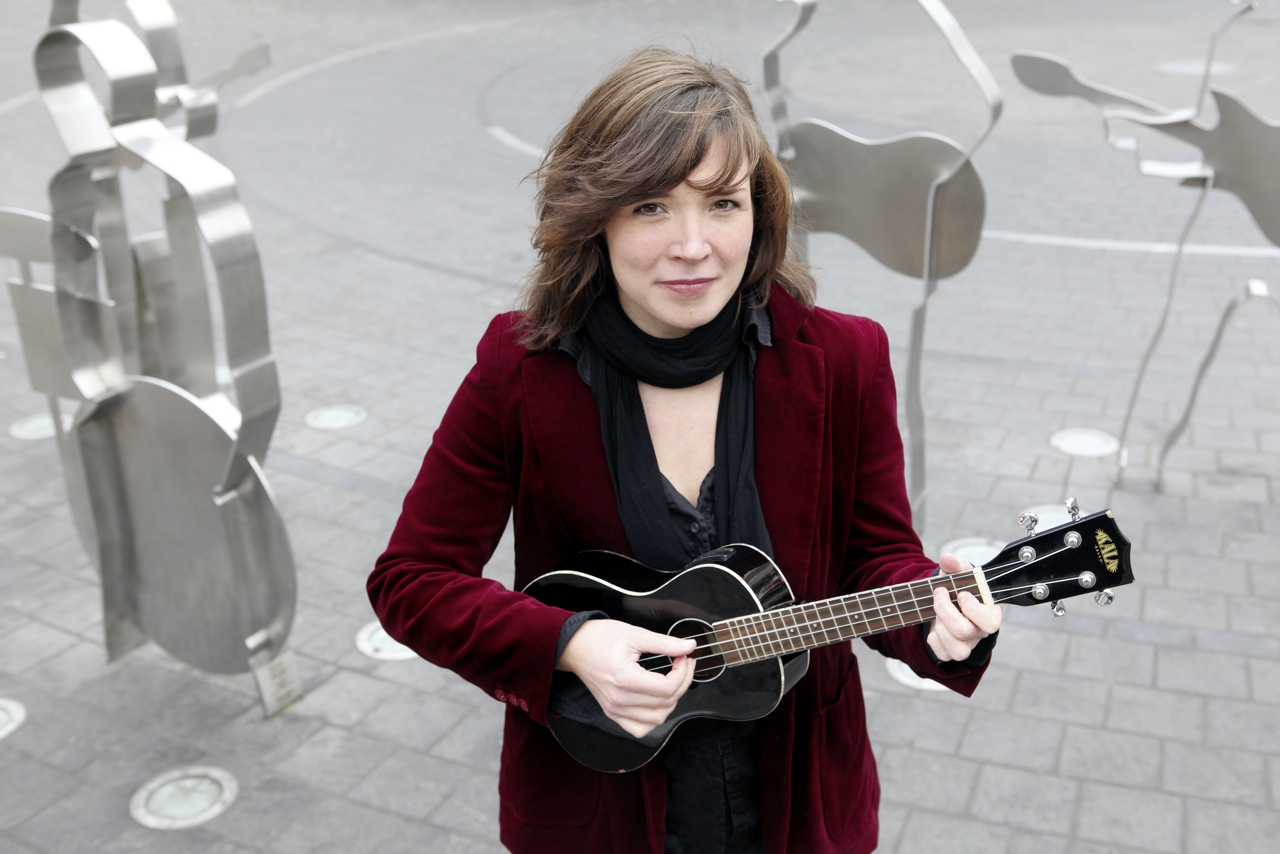 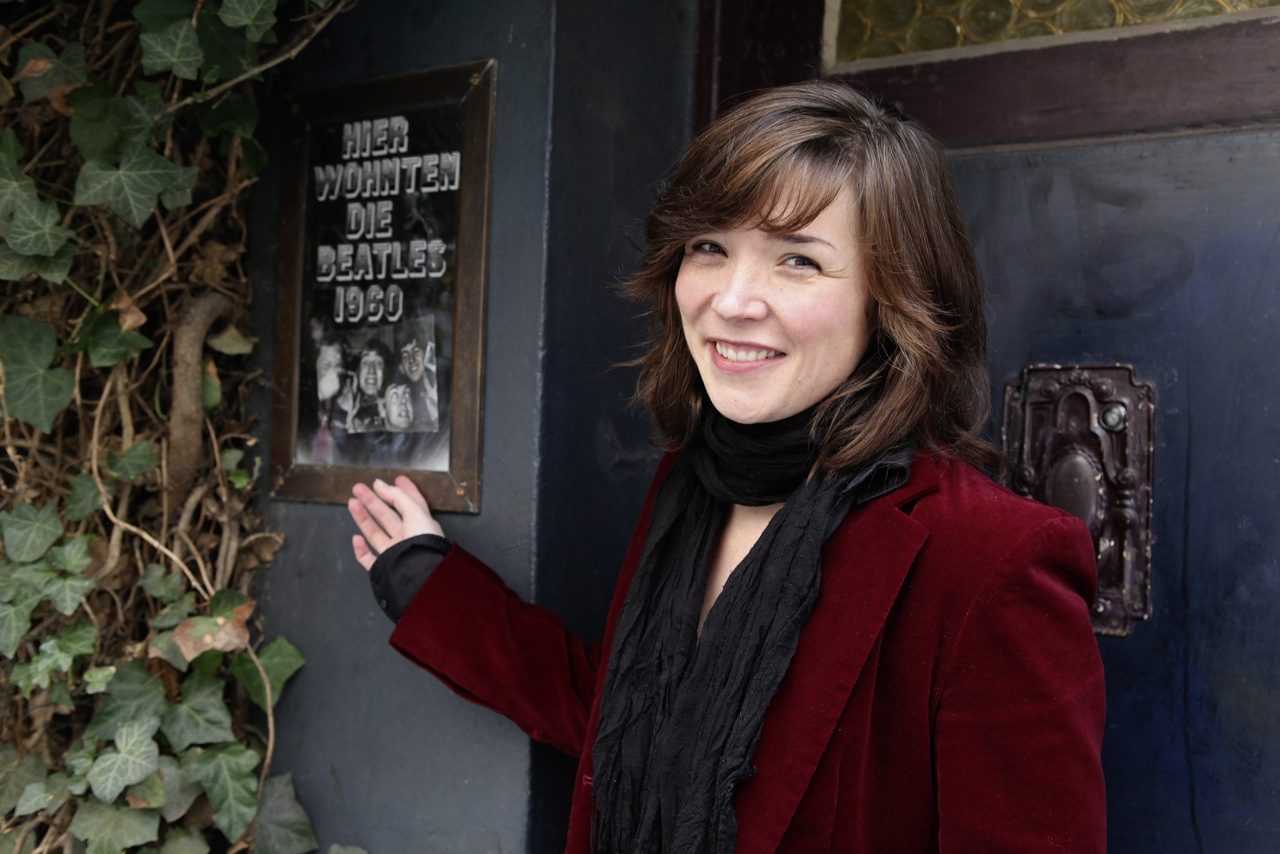 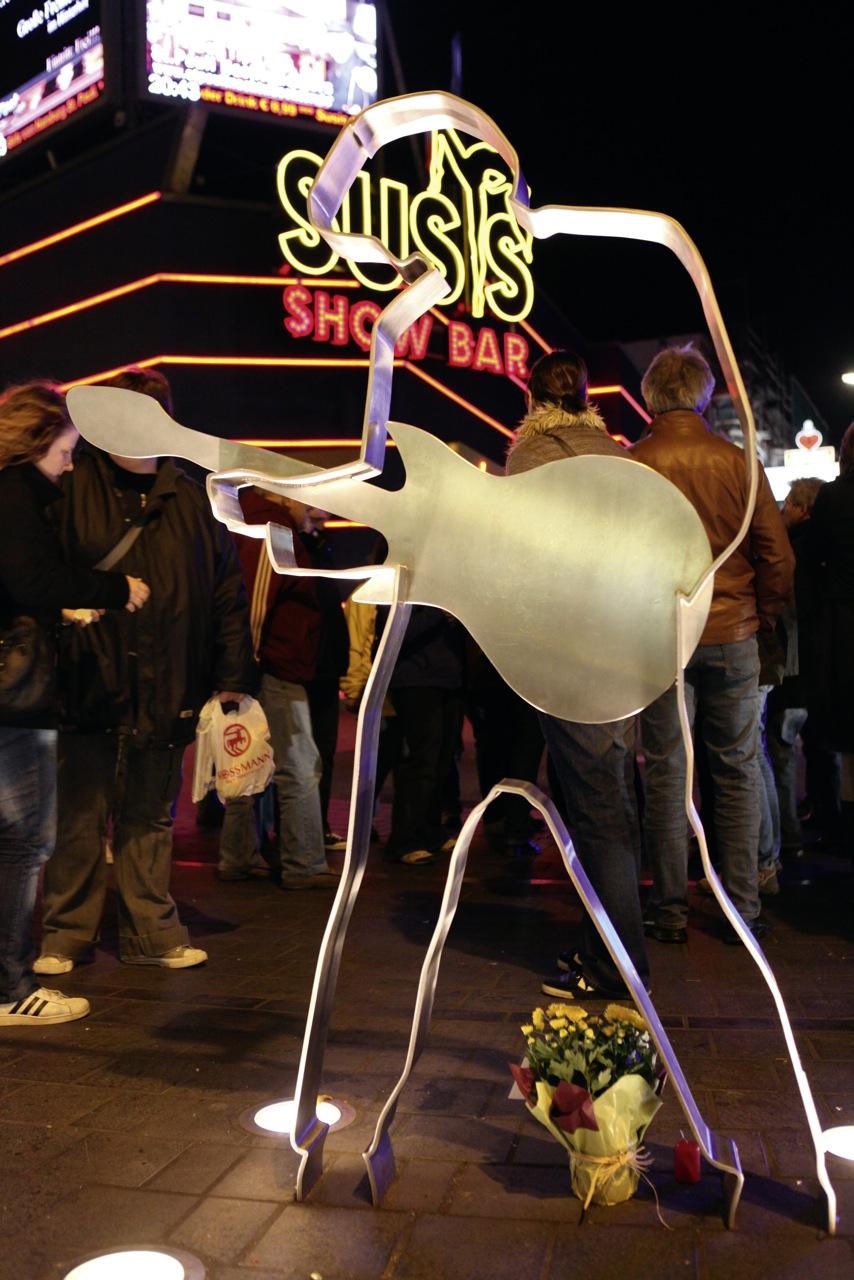 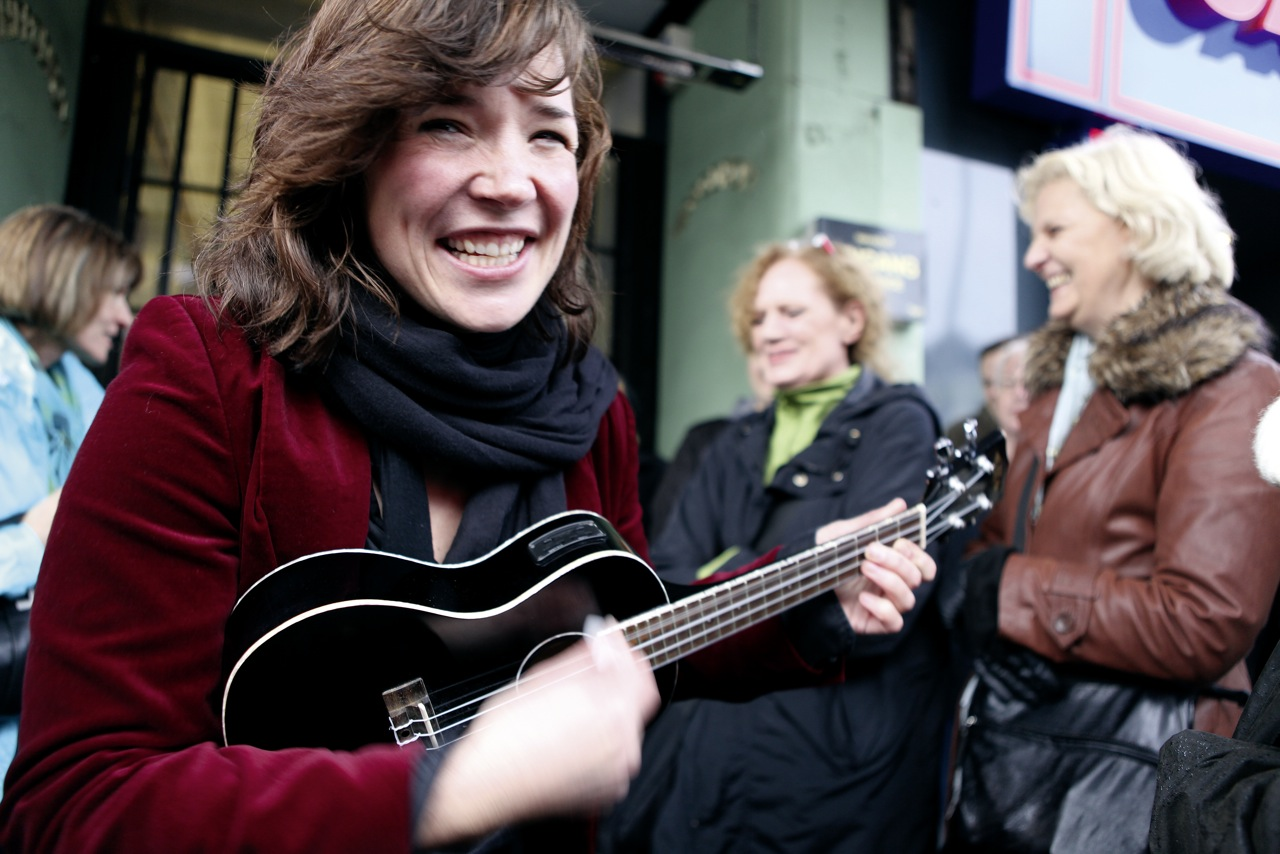