The dual mission of the Louvre’s first satellite museum in Lens, an hour and 15 minutes northwest of Paris, is to connect and decentralize – all at once.

It connects the original palace with those who love its art, but live in another part of the country.

And it decentralizes the Paris collection in a transparent way.

“The idea is to take work from the Louvre for a short time or long-term, and re-present it in a new light,” says Celia Imrey of Imrey Culbert of New York.  “It allows visitors to go back to Paris and enjoy that museum as well – it’s a ricochet, or rebound or boomerang effect.”

“They were looking for something different, in a new light that was out of context with the palace,” she says.  “We’d worked with Sanaa before – their architecture is high, high minimalism.”

The satellite stands in stark contrast with the highly ornate, gilt-and-marble décor of the palace.  Still, it utilizes seven low, one-story volumes to emulate the original, and spans 300,000 square feet, with 75,000 square feet of galleries and visitable storage areas.  Two long gallery wings stretch out from a central entrance pavilion that’s accessible from all four sides.

“It echoes the pyramid at the Louvre,” says Imrey, who recently established her own firm, Imrey Studio.

Upon entry to the glass pavilion, visitors can move into either of the galleries in its opaque wings, clad in an aluminum skin that recalls Tom Phifer’s 2010 design for the North Carolina Museum of Art.  They can also view the Introductory Gallery, where conservators work on art, de-mystifying the inner workings of the museum.

“There are two roles there: conservation and exhibition,” she says.  The main storage area is available for public visits by small groups of 15 people per tour. The next pavilion houses temporary exhibitions, and the final houses a 300-seat auditorium.

The museum’s largest space, the opaque Galerie du Temps (Gallery of Time) hosts a semi-permanent exhibition of art works from prehistoric to the 19th century.  Shown in chronological order, the exhibition allows for comparisons to be made across cultures–a striking departure from the way art is exhibited in the Paris Louvre, which is concerned mostly with the trajectory of western art.

And then there’s the light.  The gallery wings have no windows, but get their daylighting only from above.

Just think of it, like Imrey does, as Louvre Light.

For more on the Louvre, go to http://www.louvre.fr/en

For more on Sanaa, go to http://www.sanaa.co.jp/ 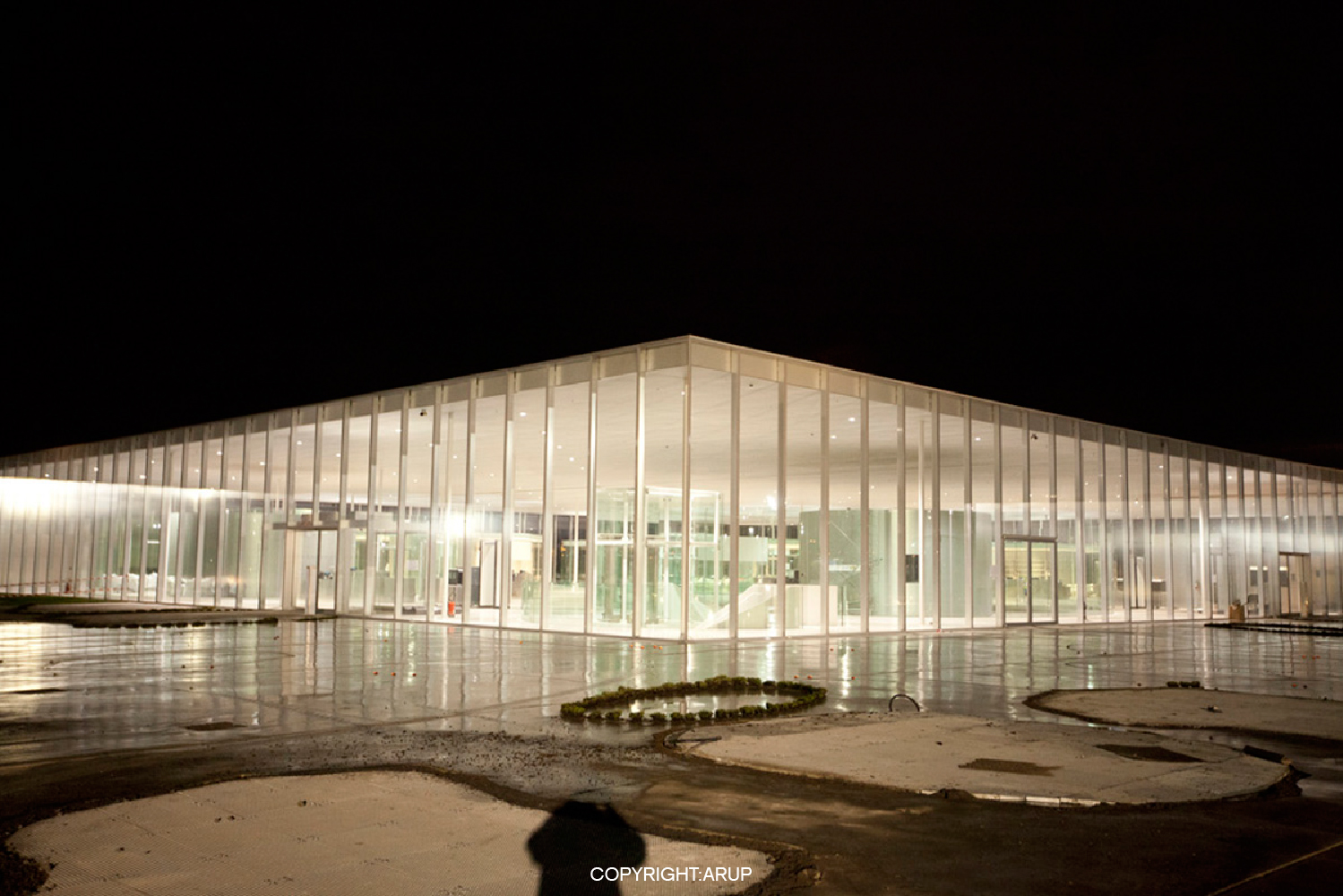 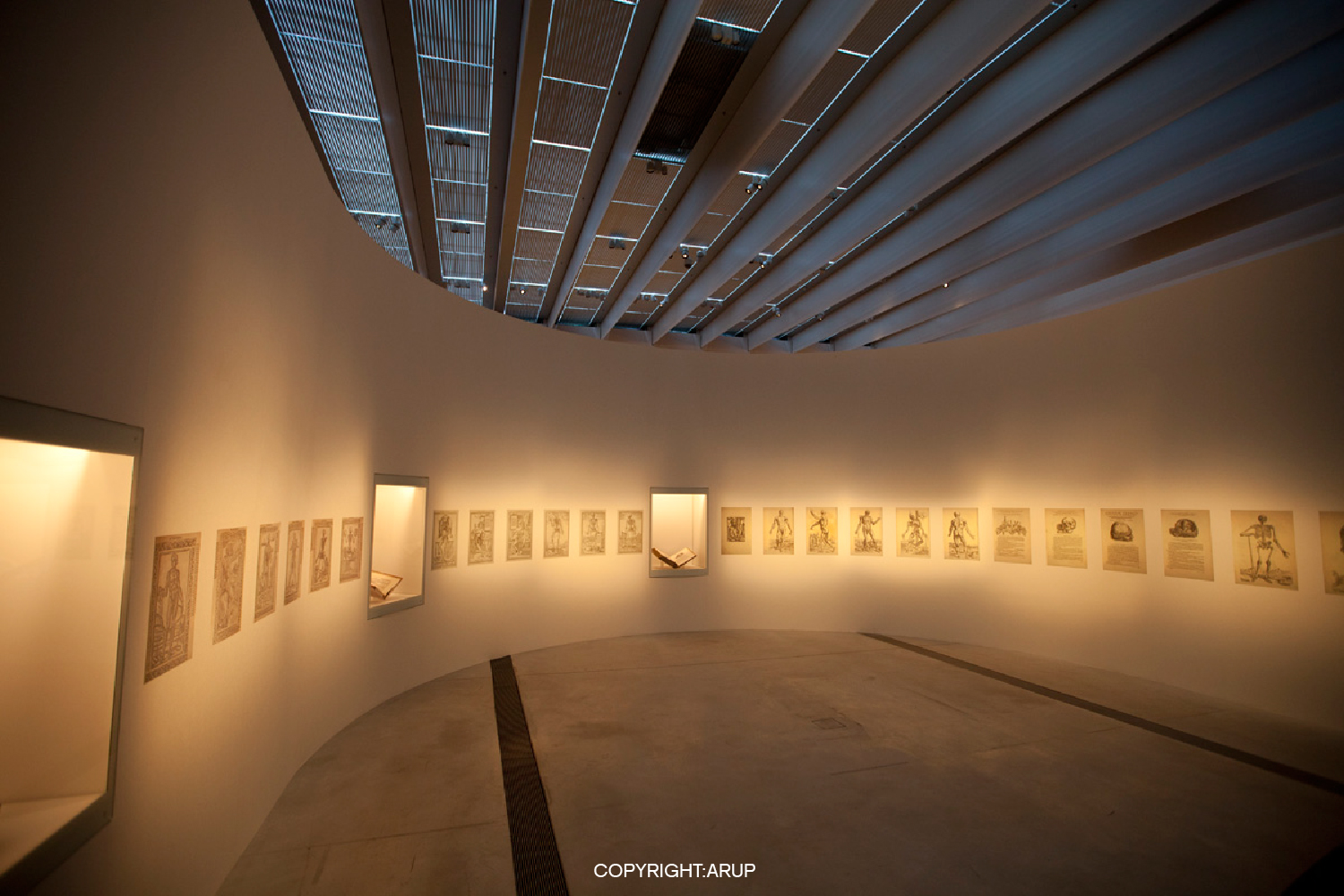 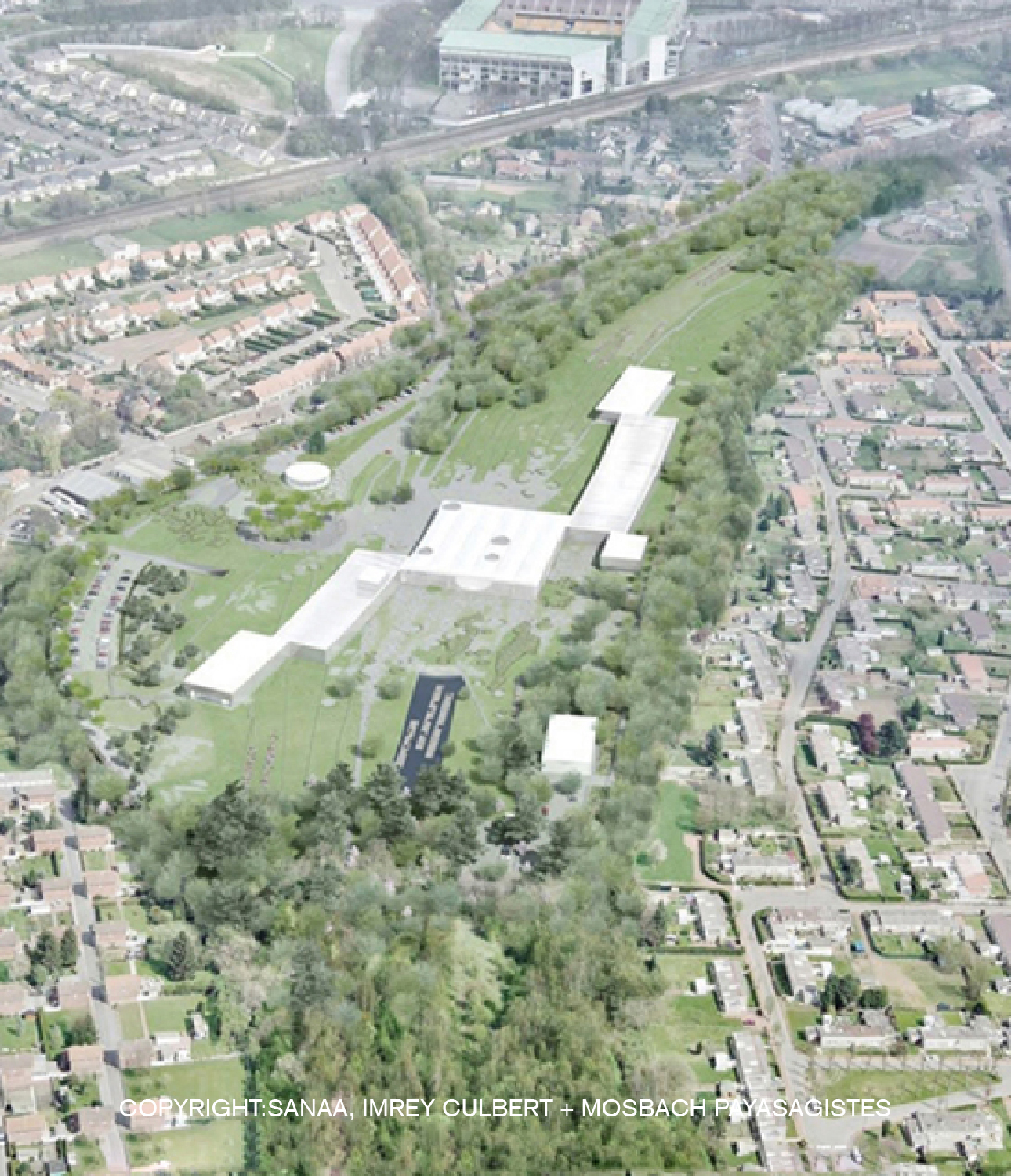 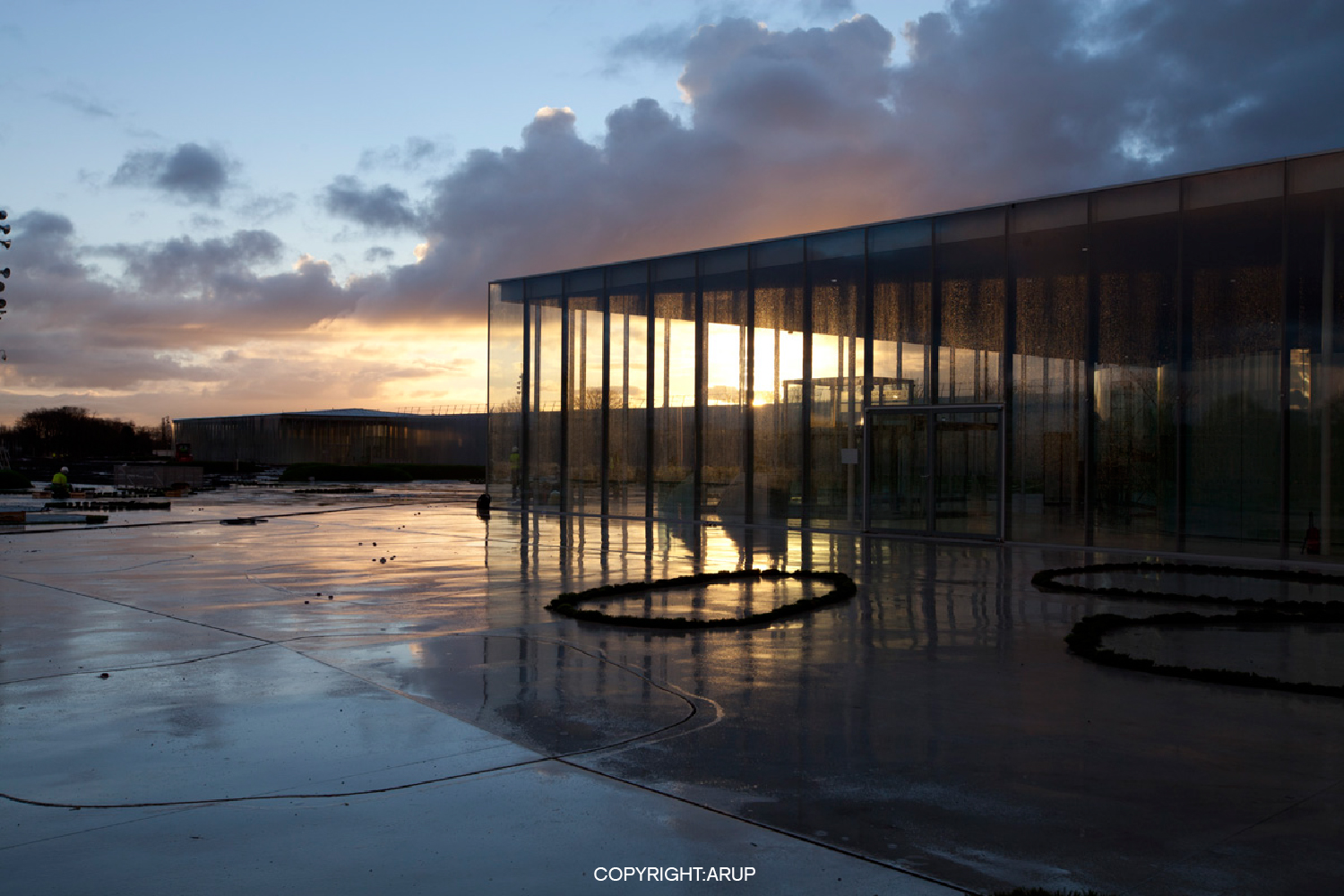 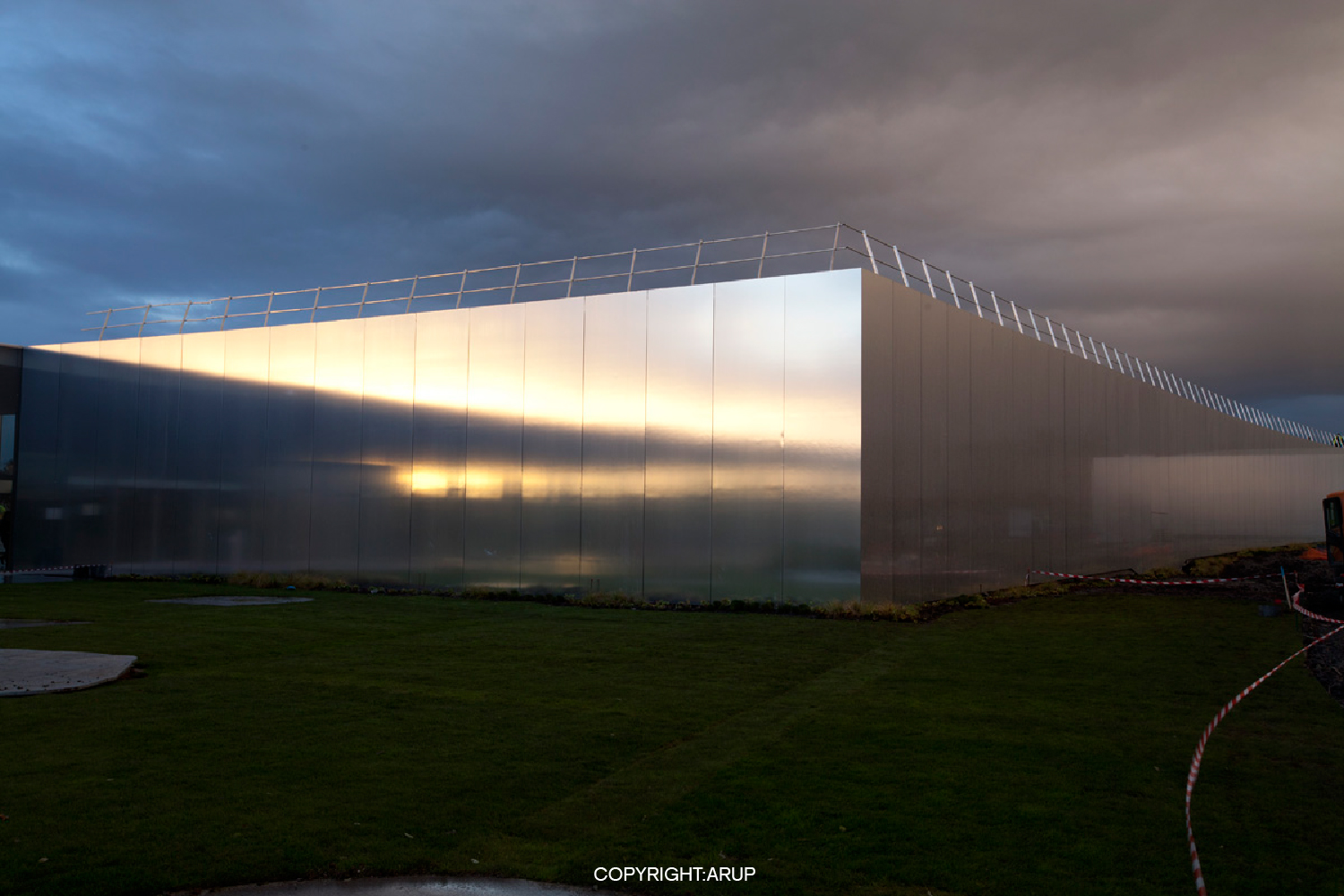 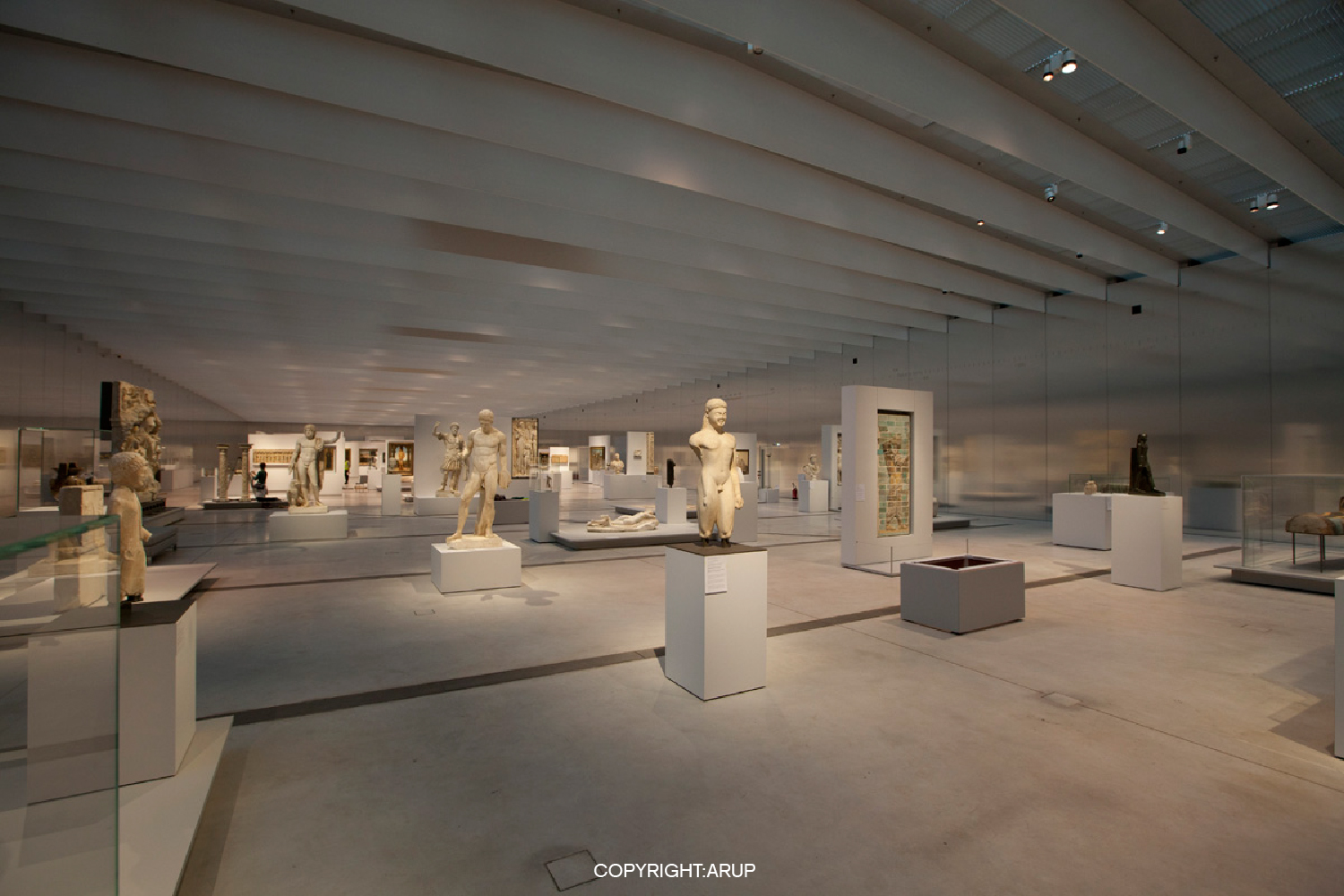 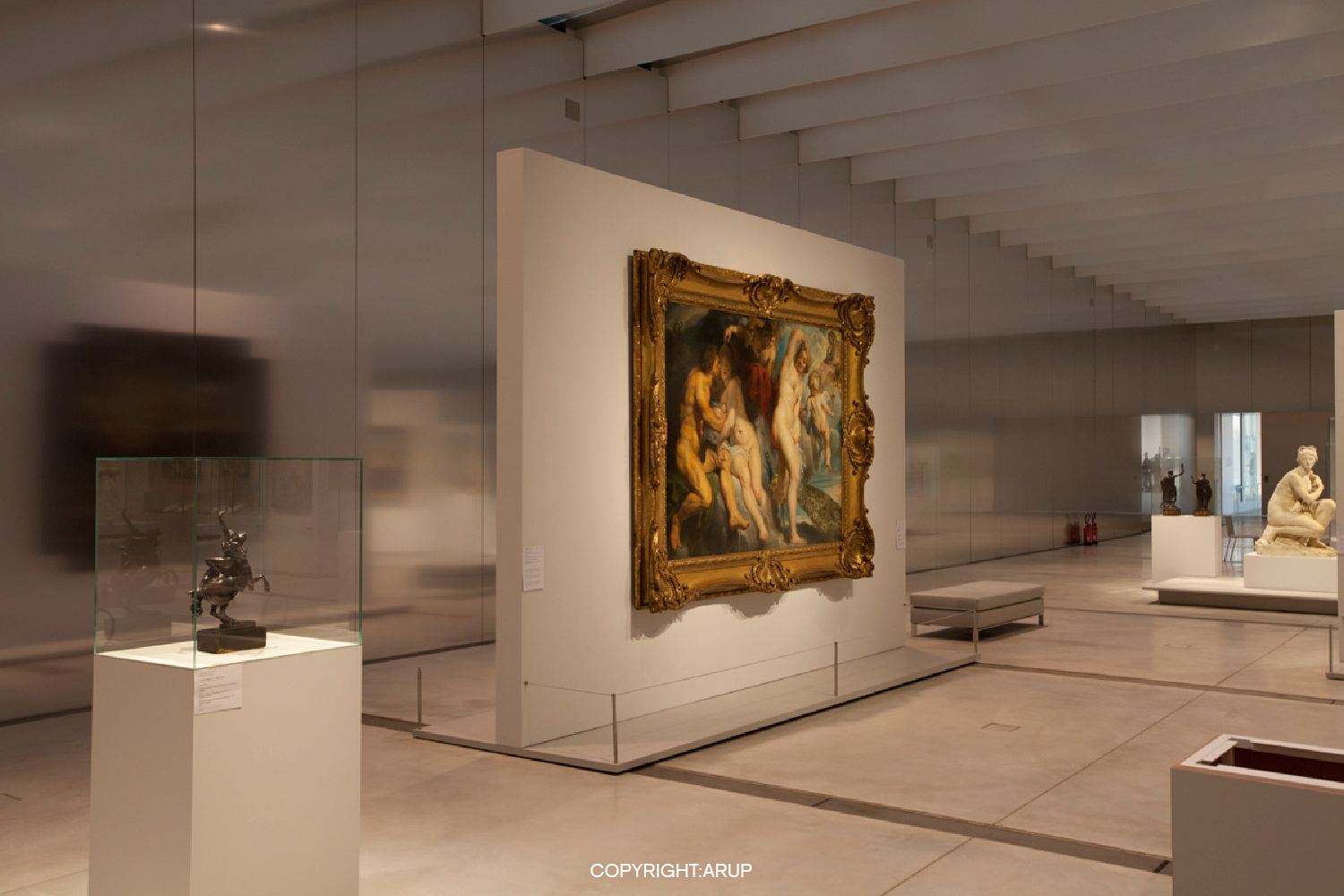 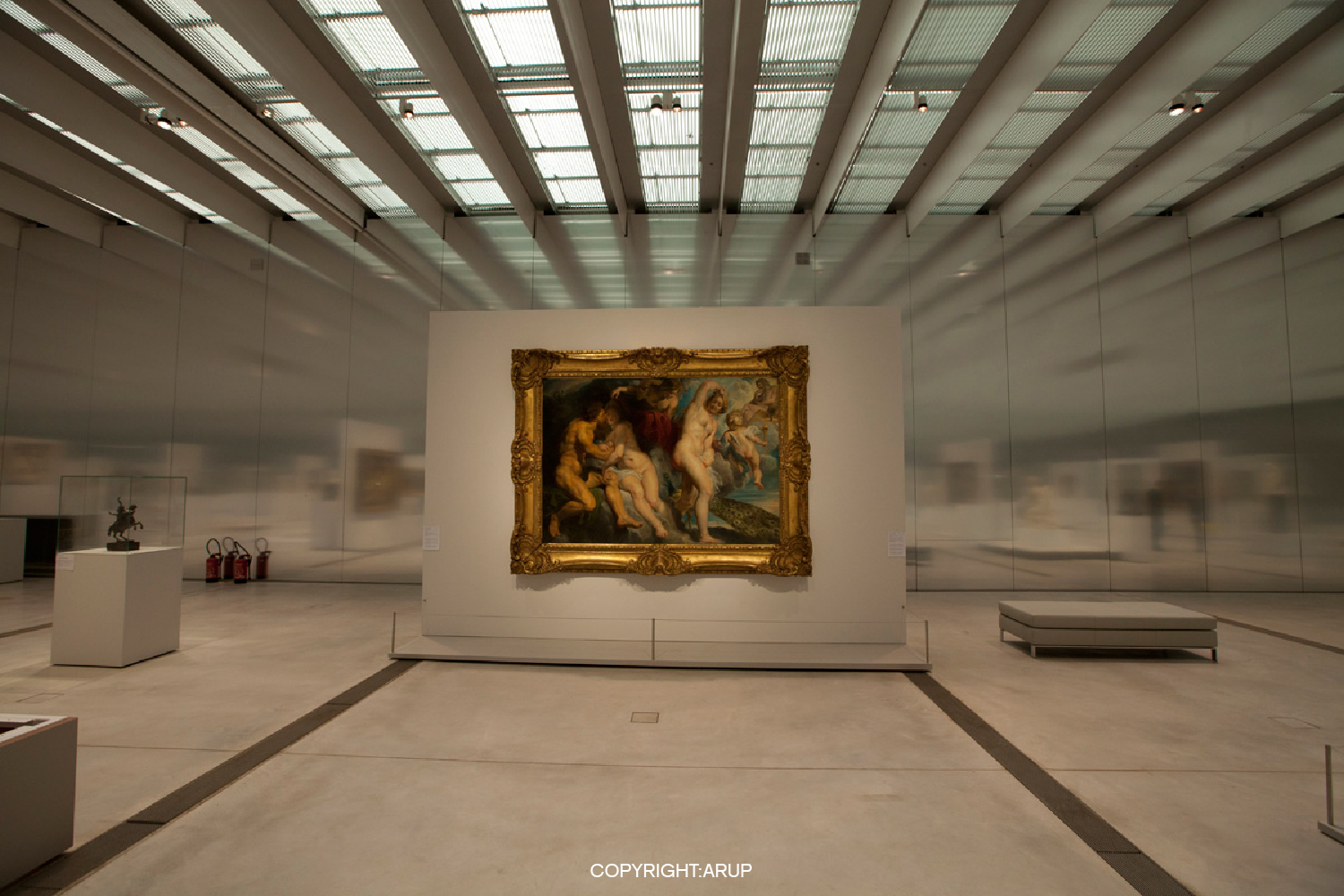 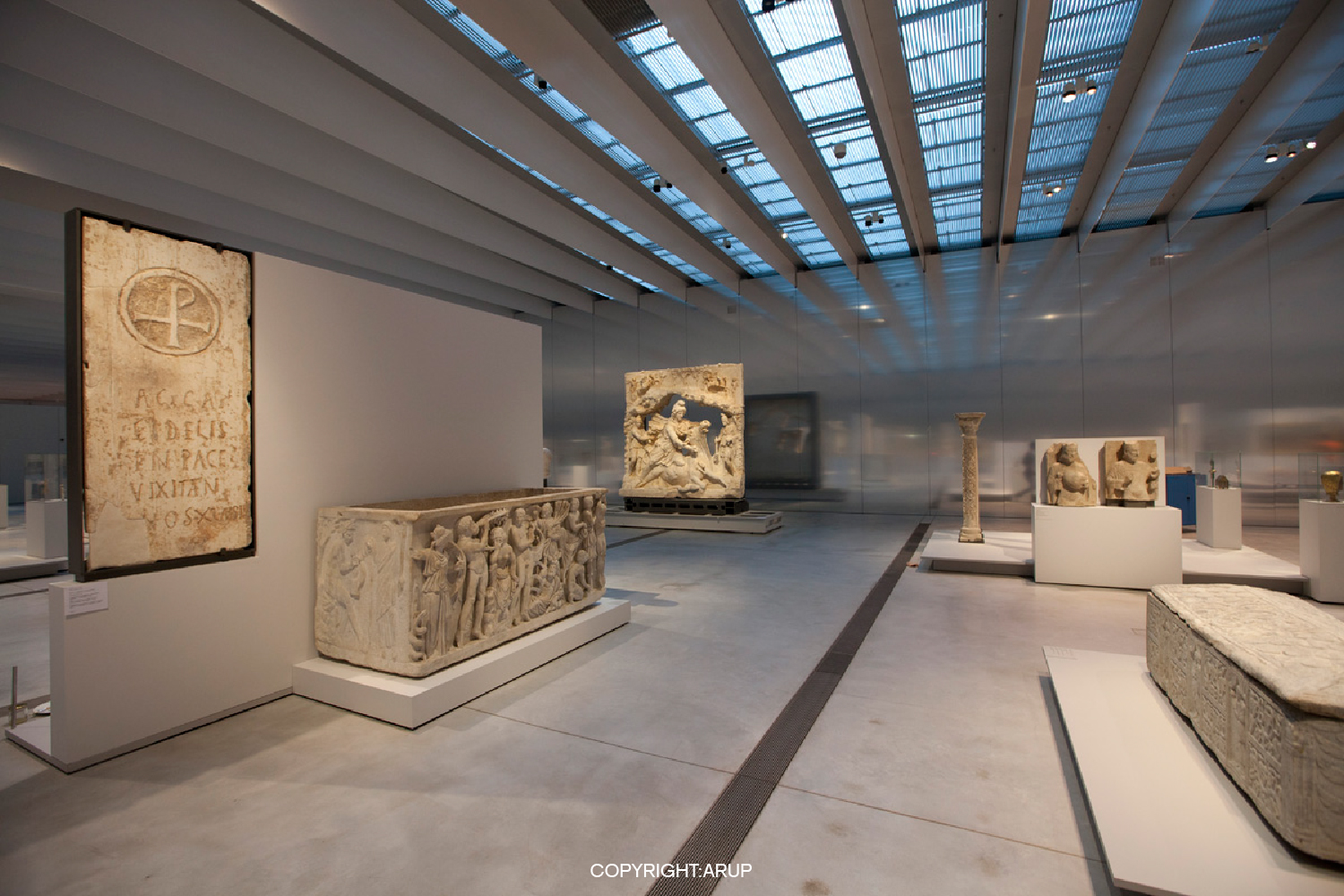 Learning from Kahn in New Haven

Today: Part II of JoAnn Locktov's essay on Cristina Gregorin's dedication to the contemporary, creative spirit of Venice. By...