The city that’s given us cutting-edge museums by Phillip Johnson, Tadao Ando and Louis Kahn is now 25 years into a major revitalization of its downtown urban core.

“It’s the typical story of American cities in post-World War II decline, with people fleeing the center because of available land further out,” says Gregory Hoss of  DMSAS.  “There were large high-rise office buildings that needed parking garages, but no retail or other vibrancy at street level.”

The first project aimed at rejuvenating Sundance tackled the lack of housing downtown.  Sundance West, a rental apartment building, went up in 1991, with an entertainment component that included a 12-theater complex to draw people in.  Since then 2,000 housing units, both apartments and condos have been built.

“Whatever’s been built since then, the ground level is retail,” Hoss says.  “The key to success is that it be a good mix of retail, offices and residential, and not overpopulating with any one of them.”

On May 9, ground was broken on what was a surface parking lot for three new spec office buildings, each five to six stories and 100,000 square feet, to create a formal Sundance Square.  To the west, one structure will house a clock tower and a built-in terraced stage.  To the east, another will activate the new plaza with a retail arcade at ground level.  In between, in the public space, will be fountains and more retail space.

“These two blocks are dedicated to the original master plan,” Hoss says.  “The owners of the land are giving up the parking, but the quality of the space will only increase the value of the land.”

Sundance Square is envisioned as a living room for the community at large, with outdoor events like arts fairs and holiday celebrations.

“It’s an asset for the residential tenants but also for the owners – and the whole city of Fort Worth.”

For more information, go to www.sundancesquare.com 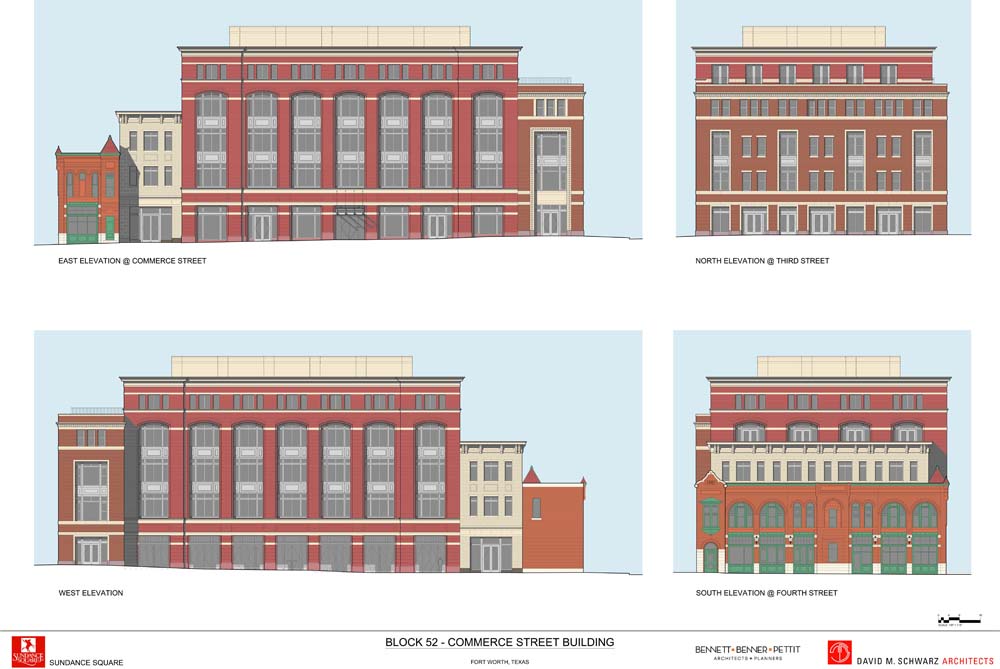 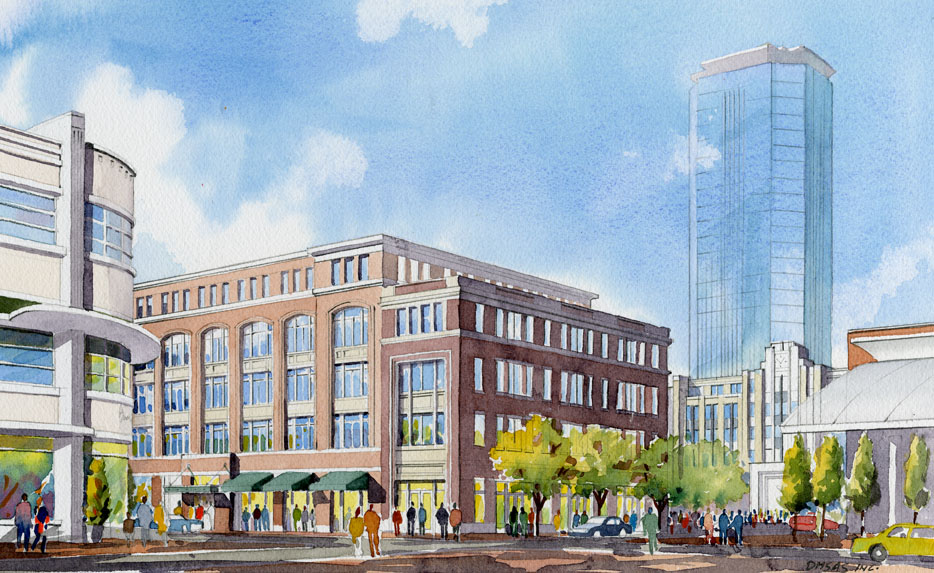 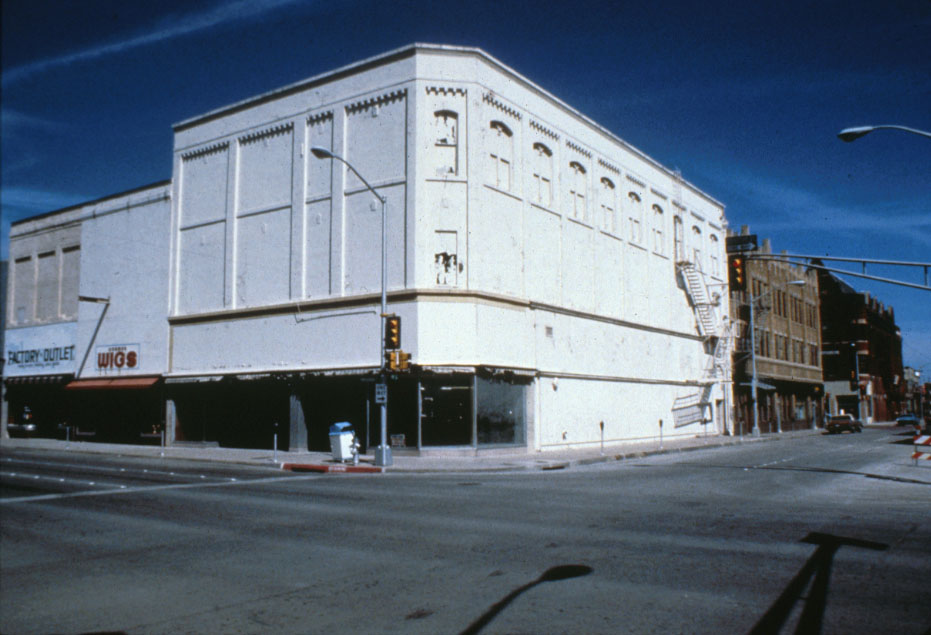 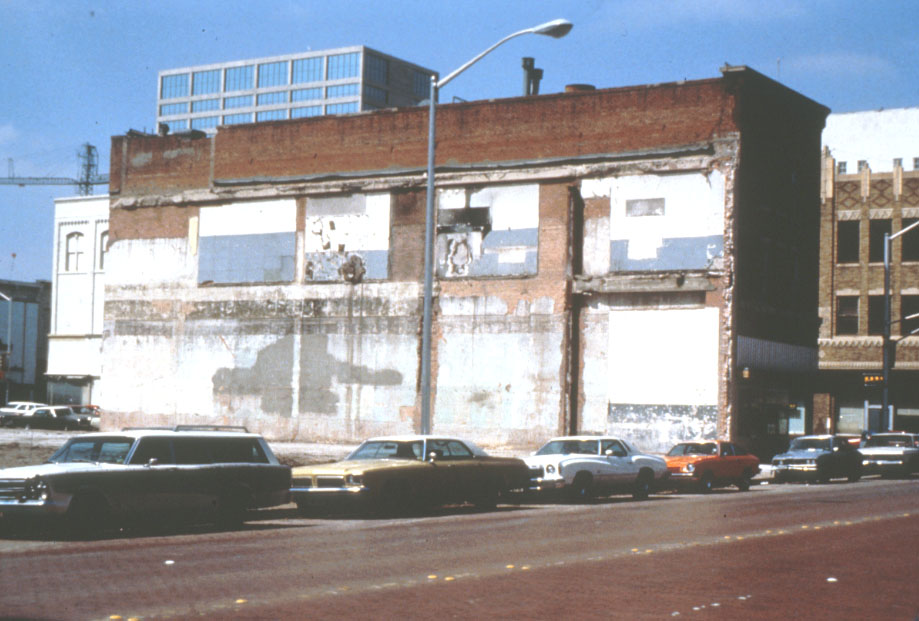 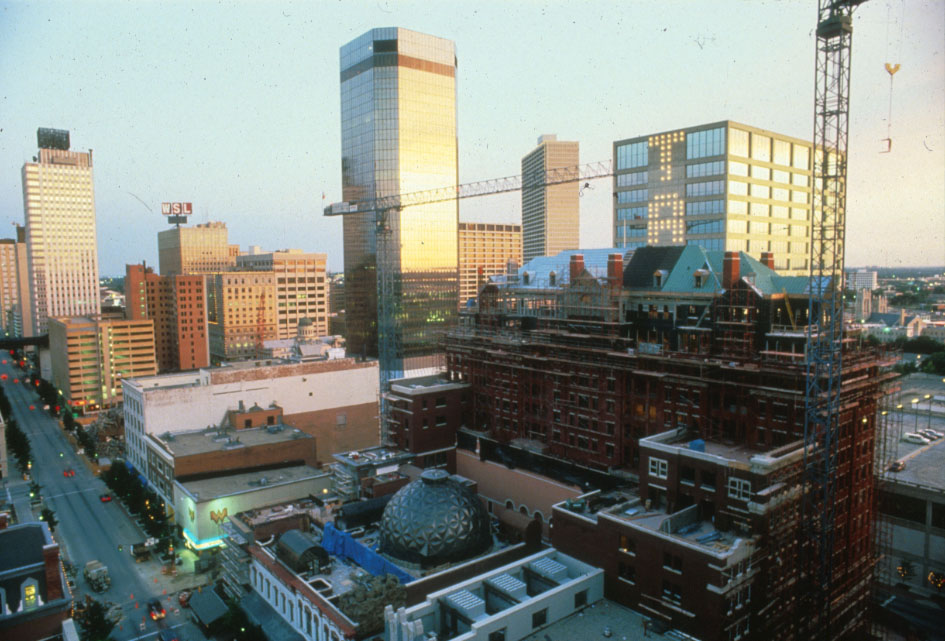 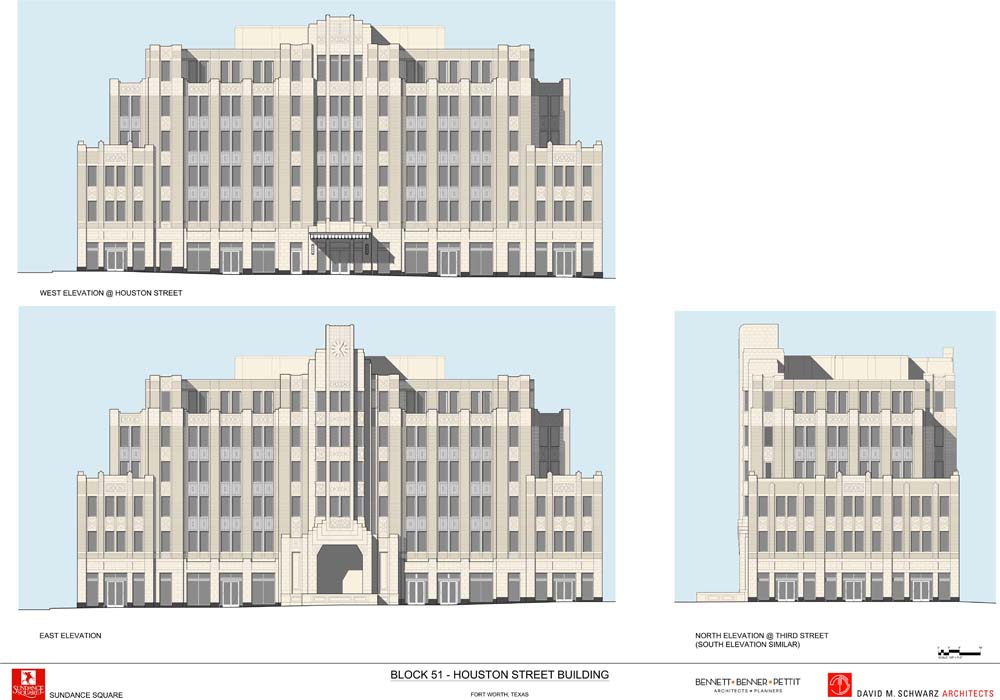 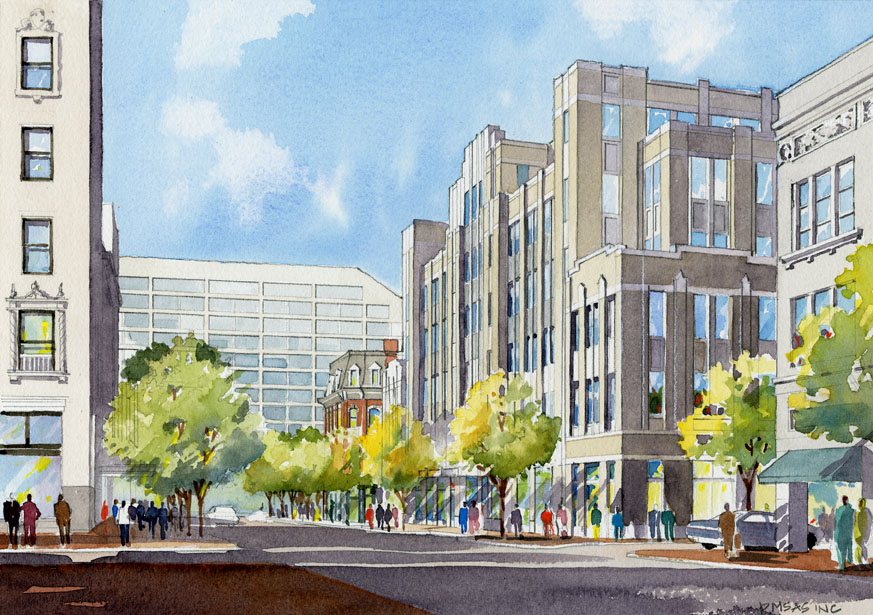 An Online Boutique for Trends in Tiles

Leon Jakimac is intent on creating Bohemian perfection. It’s what he calls the brand essence of Lasvit, the company...