New Canaan has its Glass House, and Miami its Pink House. Now Durham has its Cassilhaus.

In a dynamic intersection of trapezoid-induced planes, architect Ellen Cassilly and her husband Frank Konhaus have stretched the boundaries of interior spaces to enrich the bonds between artists and collectors.

Cassilhaus is the couple’s home, named for them both. It’s also a studio and living space for artists-in-residence, encouraged to create freely there during one-month sabbaticals. Then too, it’s a gallery to display the artists’ works, alongside the couple’s extensive photography collection.

“This is a house for art,” said Ellen, who counts Finland’s modernist Aavar Aalto as an influencer and France’s Pritzker Prize-winning Christian de PortzamParc as a mentor and former employer. “There just aren’t that many homes designed from the ground up for that.”

“It’s a retreat – a concentrated space with studio, kitchen and bath – where artists can be reclusive for a month, or interact as much as they want, ” said Frank. “Our enjoyment of art is that much richer if we know the artists, and if they’ve explained their work to us.”

To create a house that would be open regularly to people other than its owners, especially artists, may seem novel, but Ellen sees potential everywhere. “How many empty nesters with mother-in-law suites might also like to do this?” she asked.

“It’s such a profoundly socially responsible idea,” said Raleigh architect Frank Harmon. “This notion of building a social house, and not just a residence – well, it just seems so Parisian.” 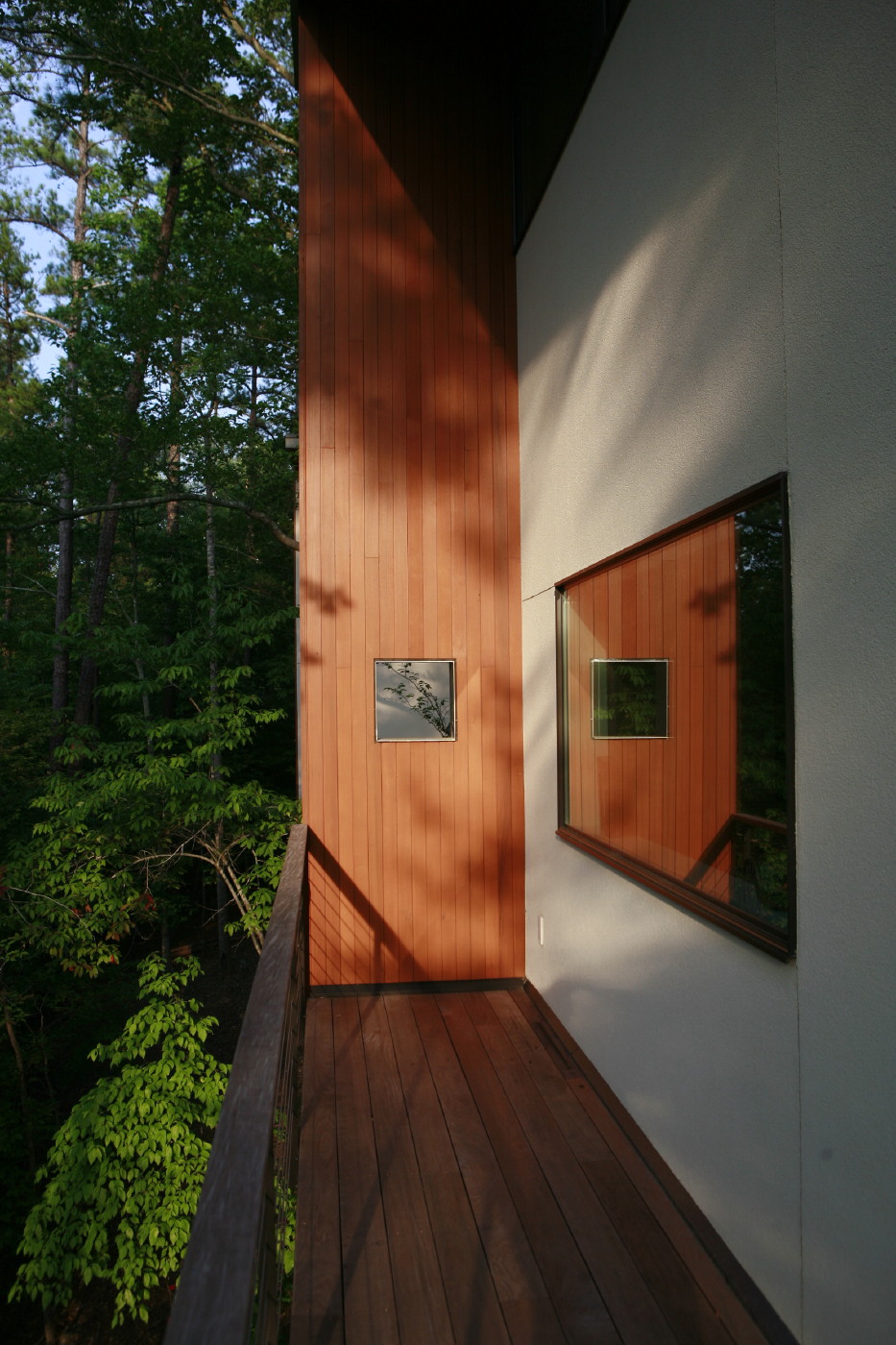 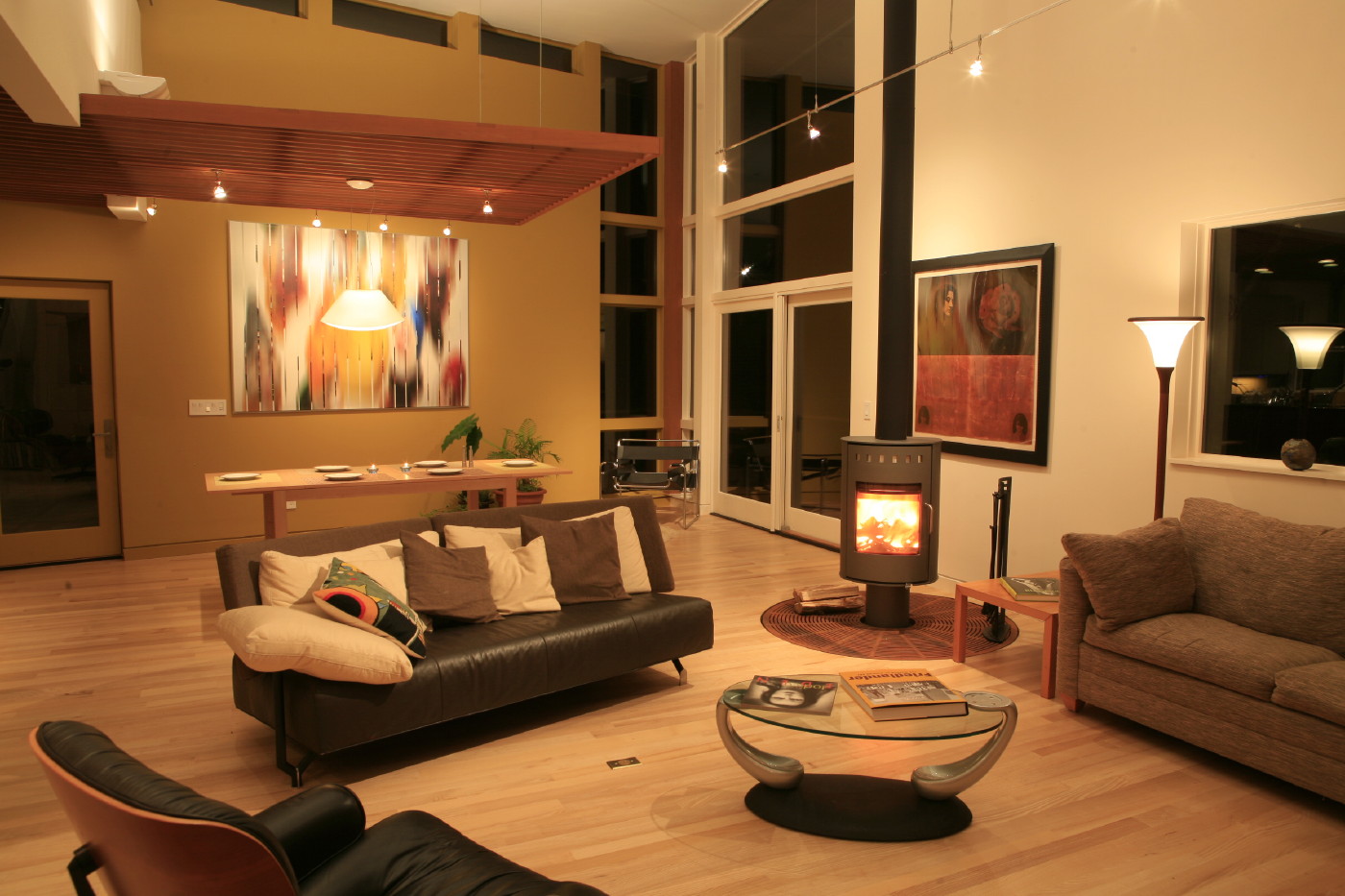 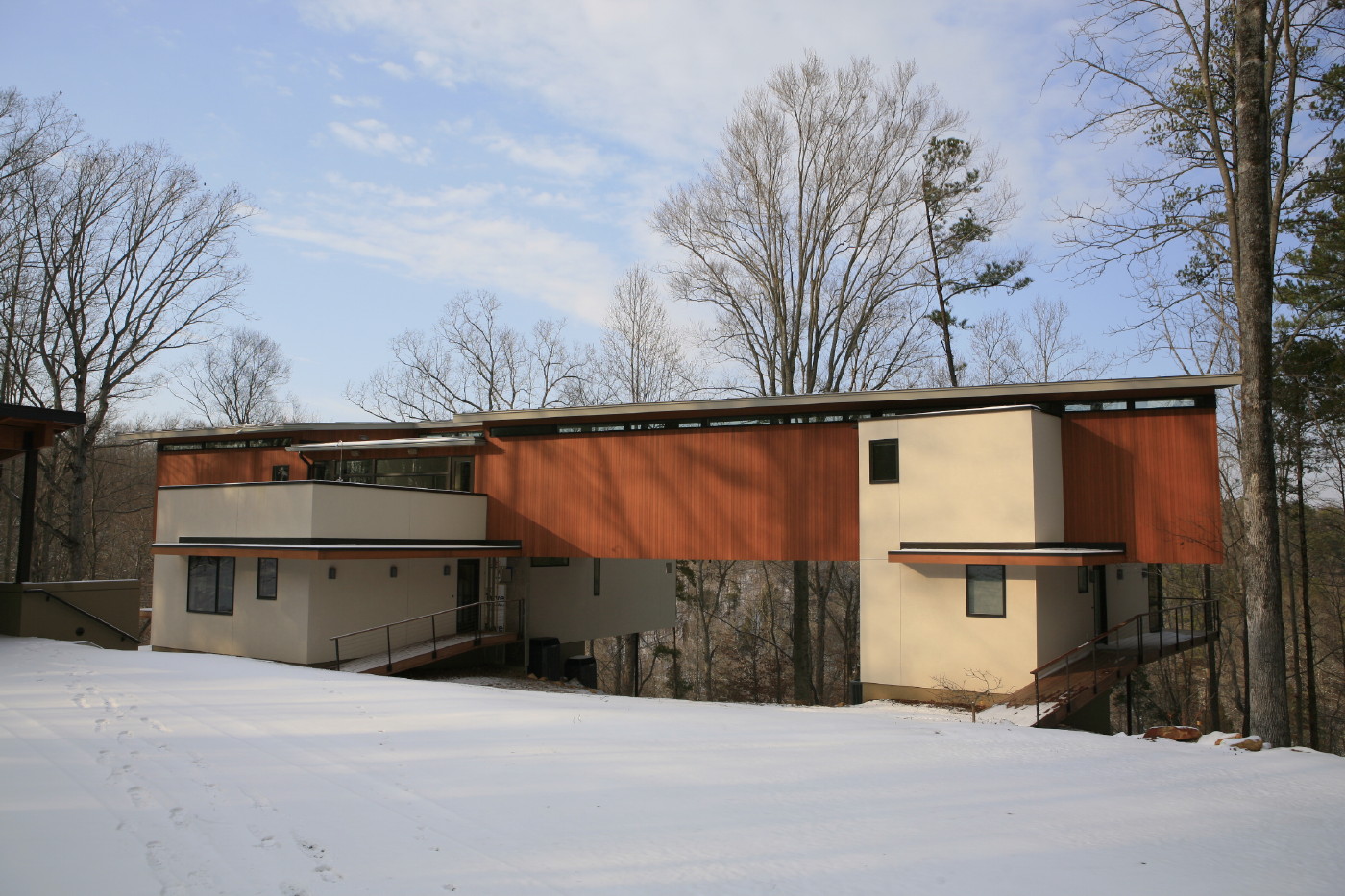 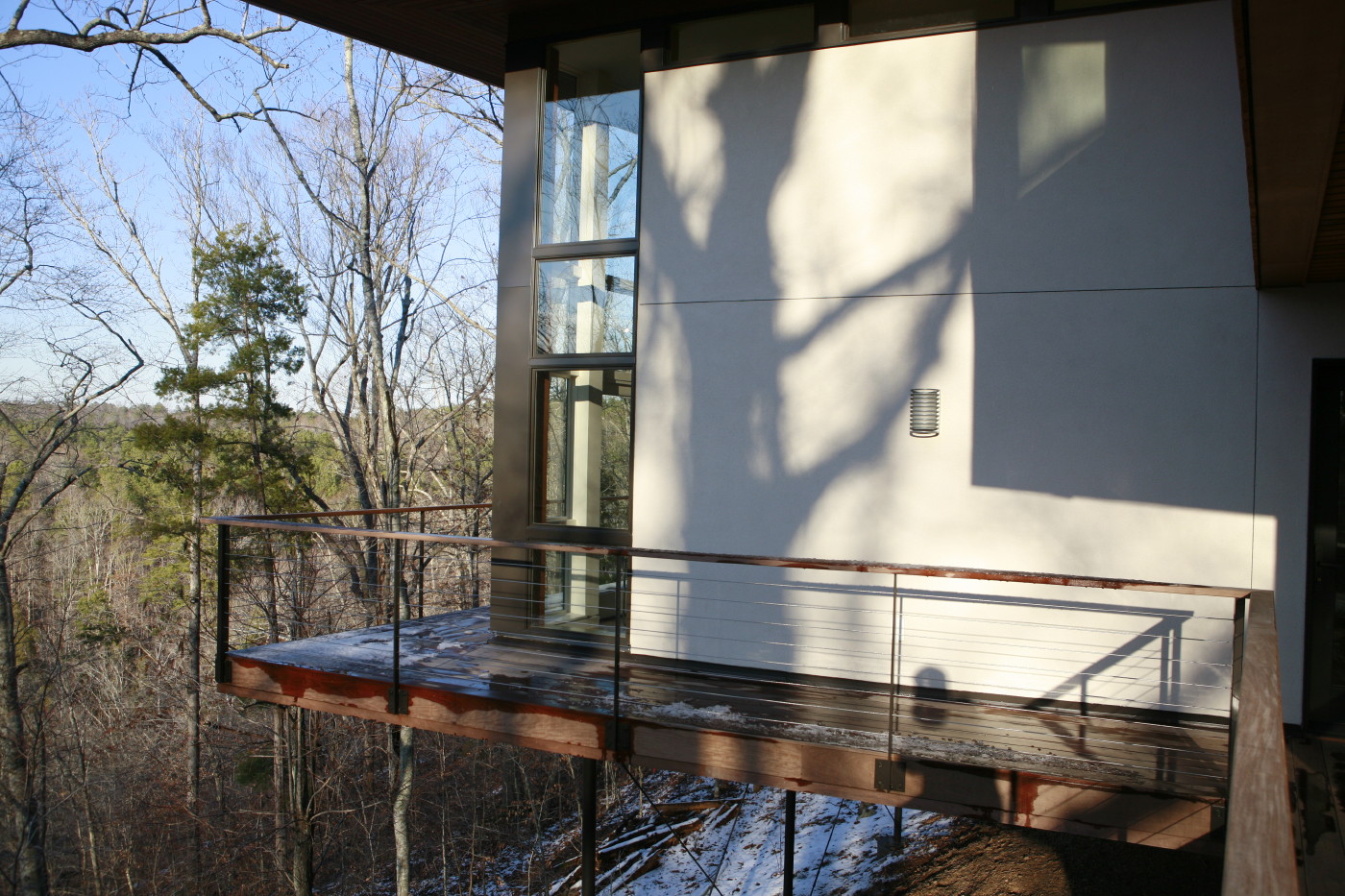 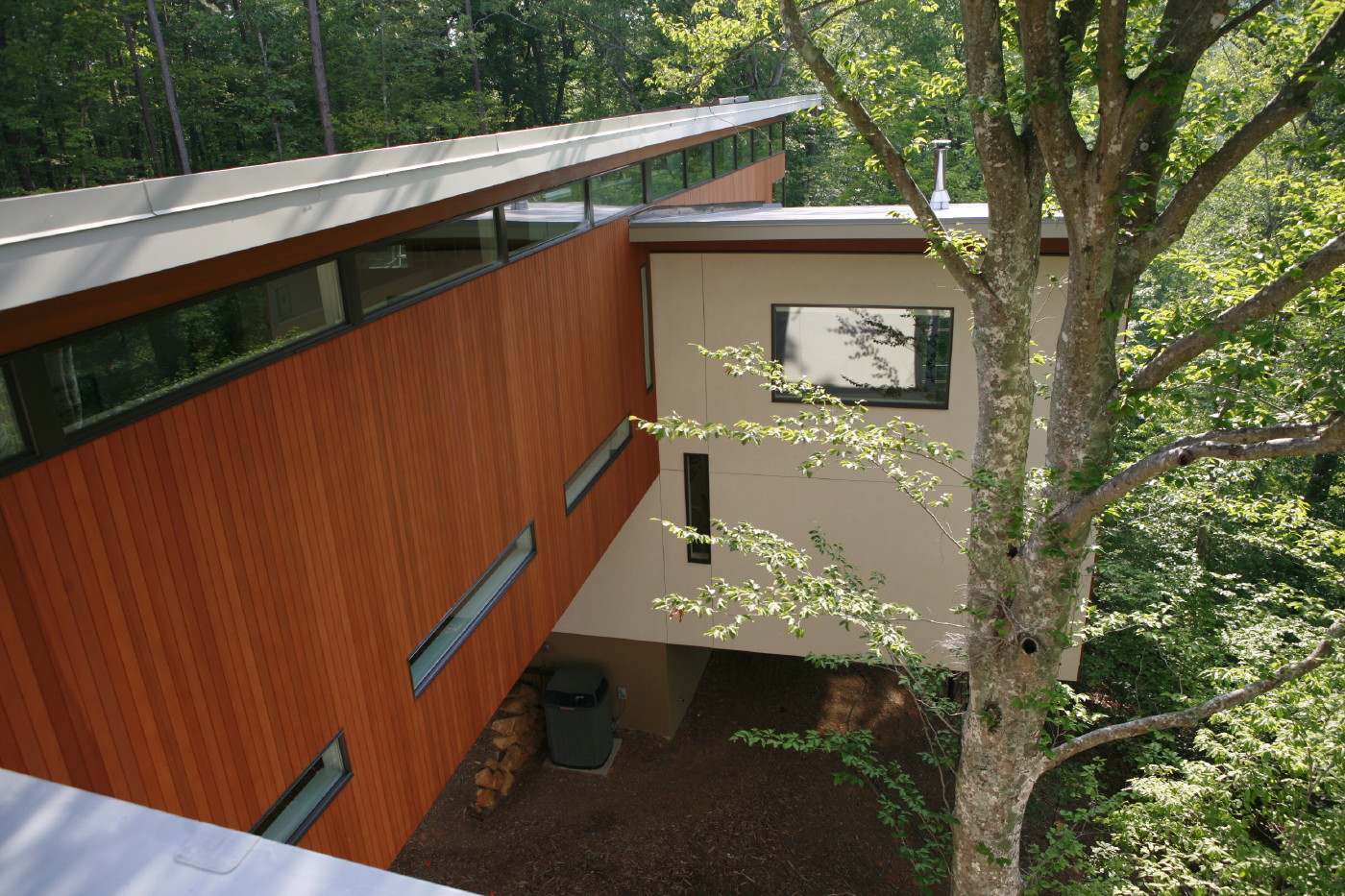 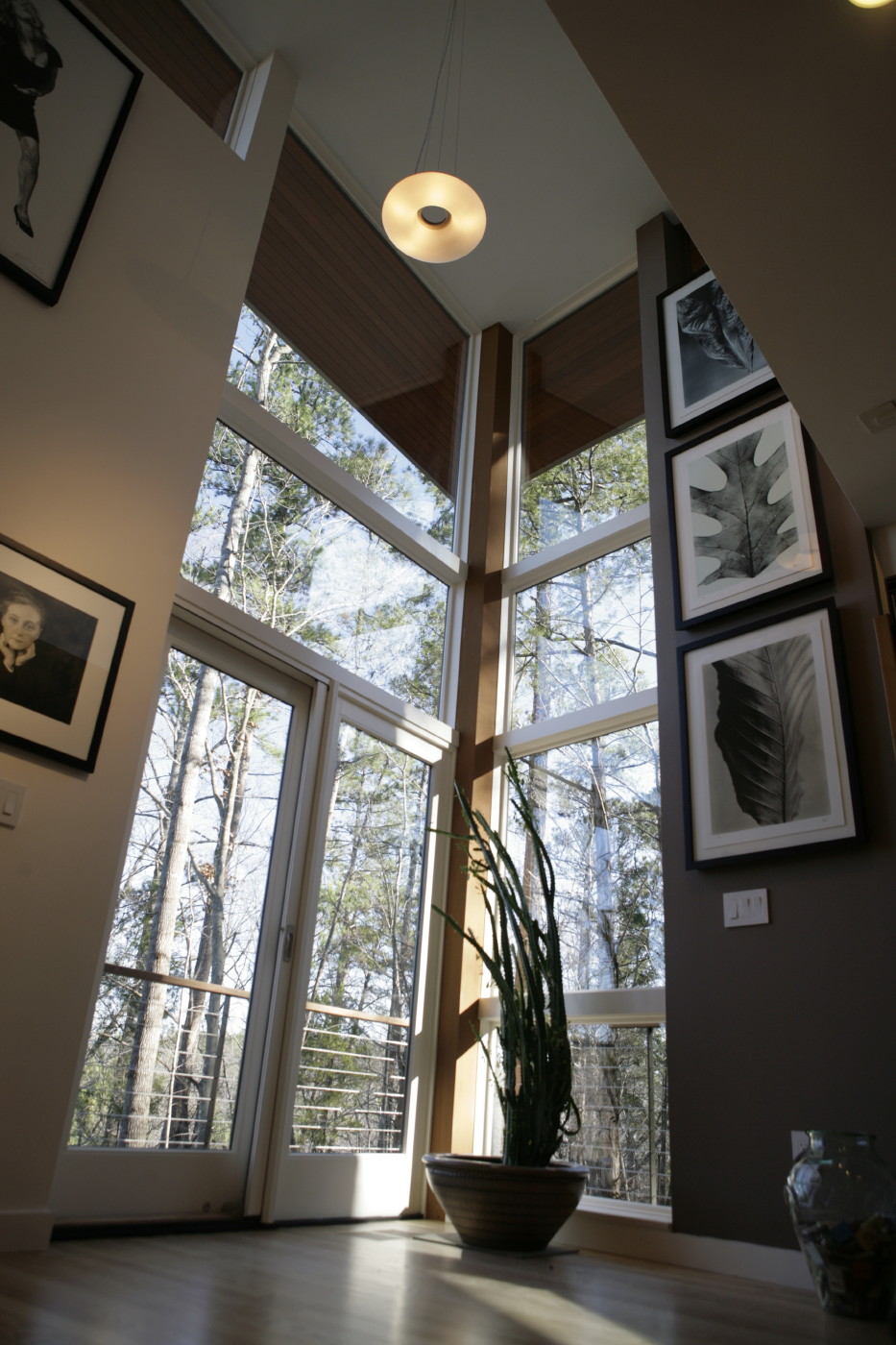 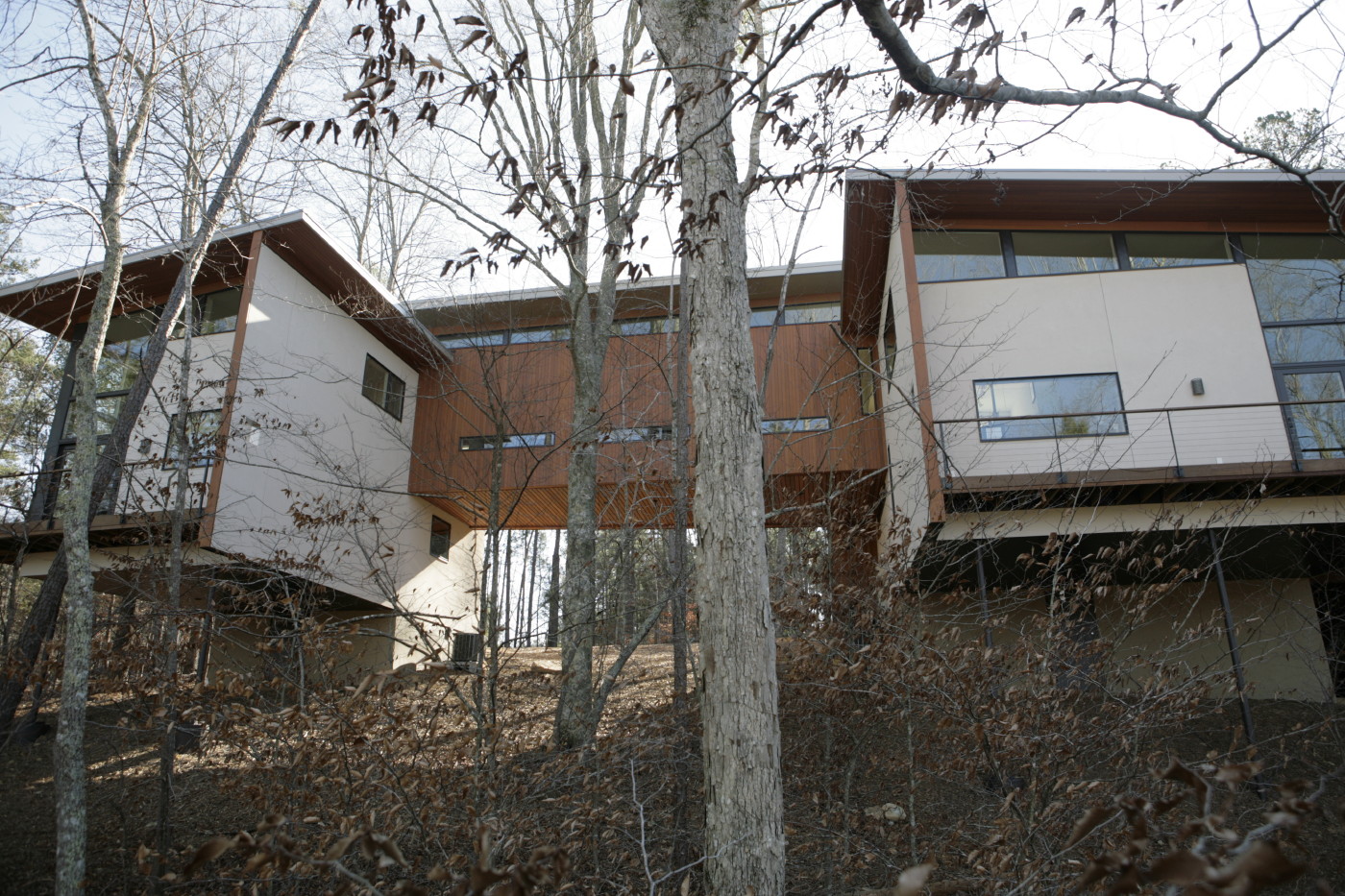 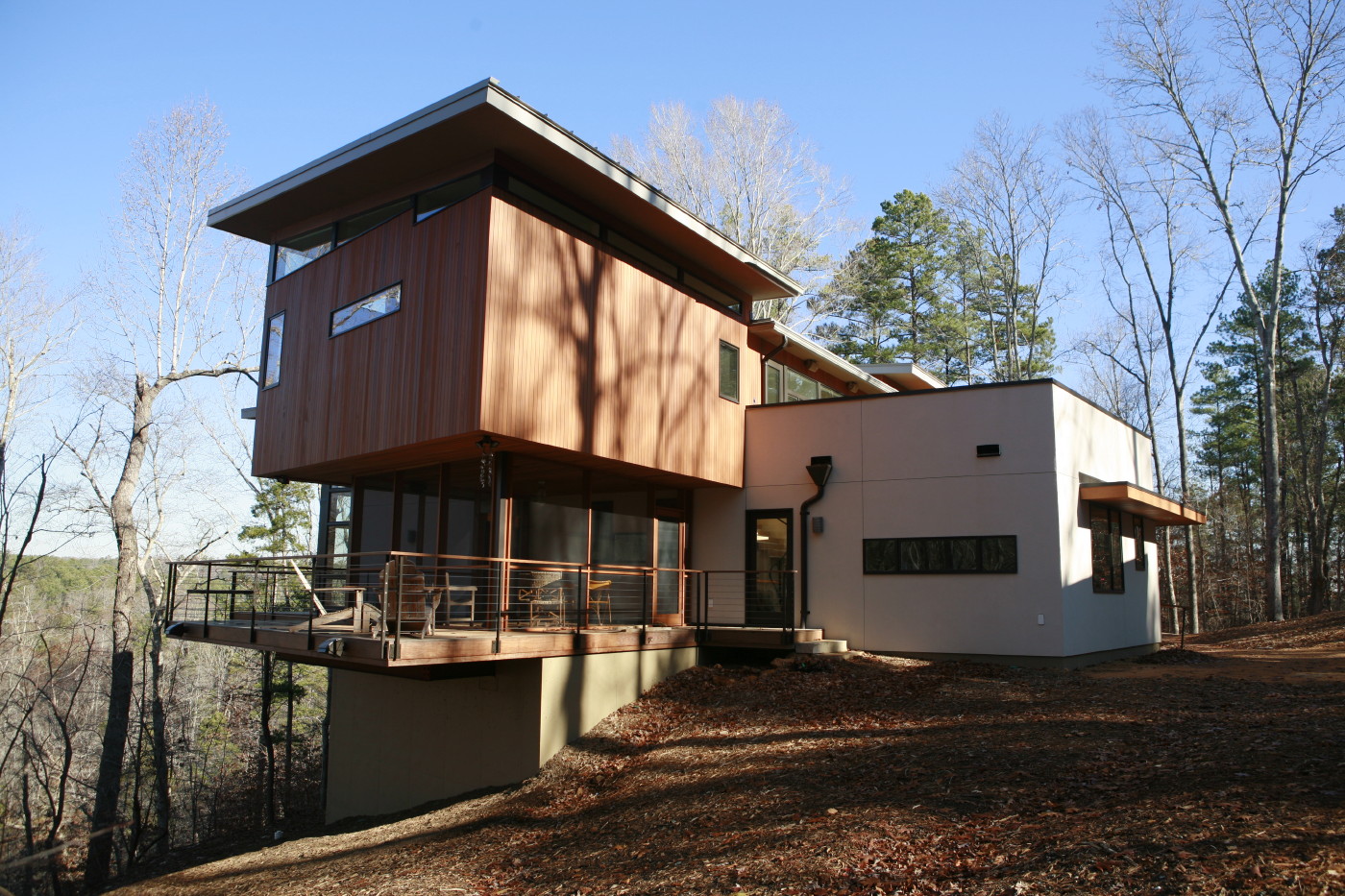 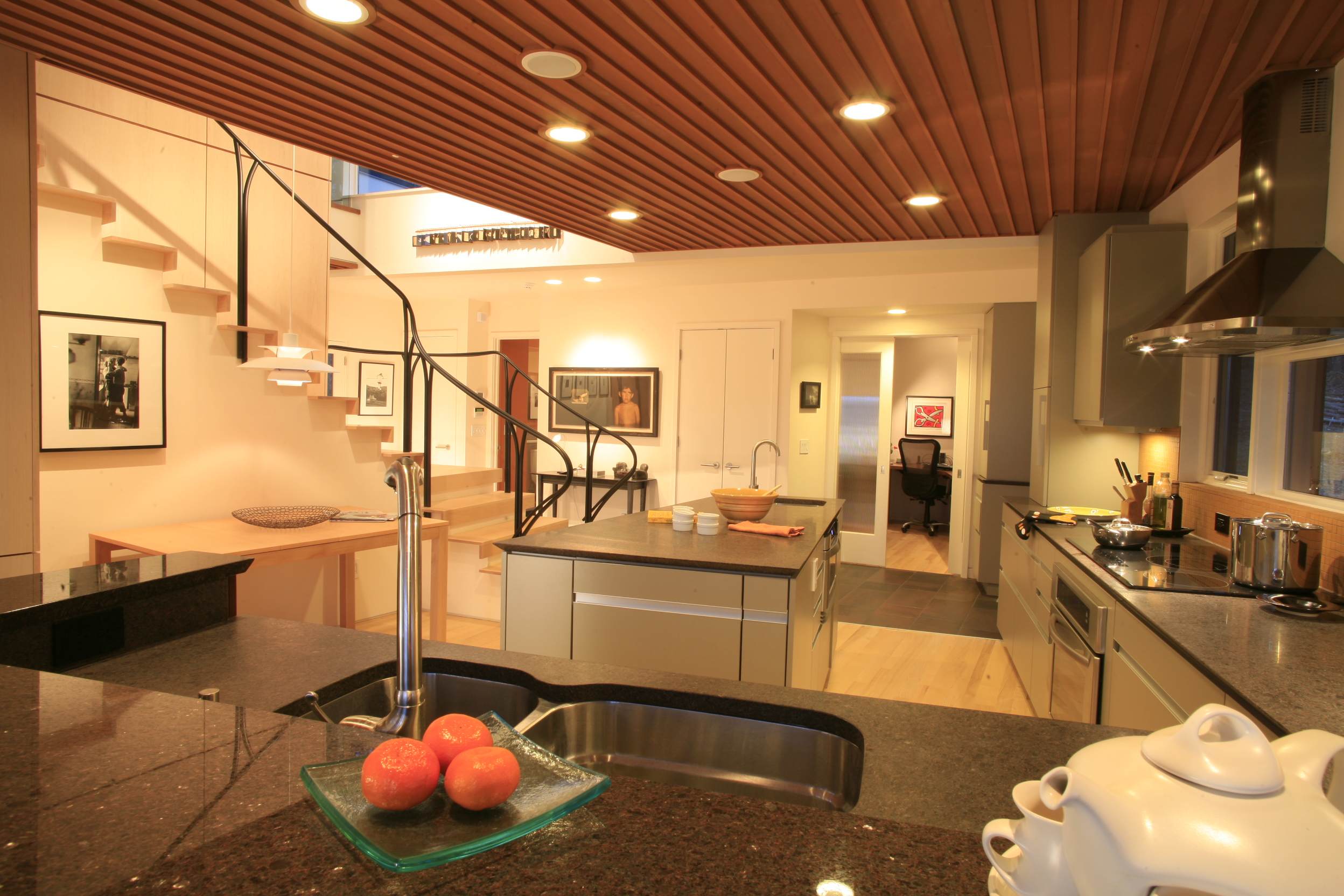 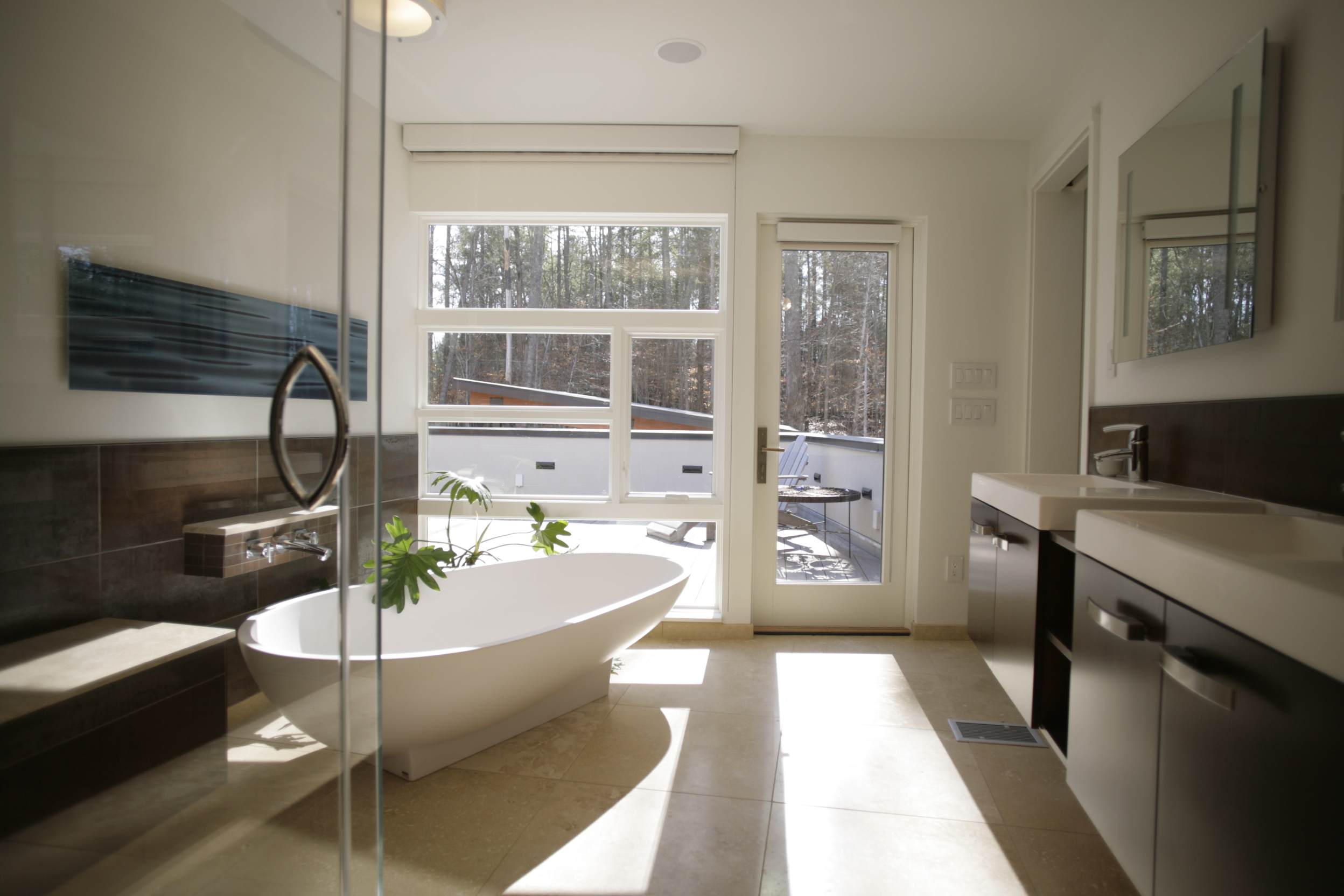 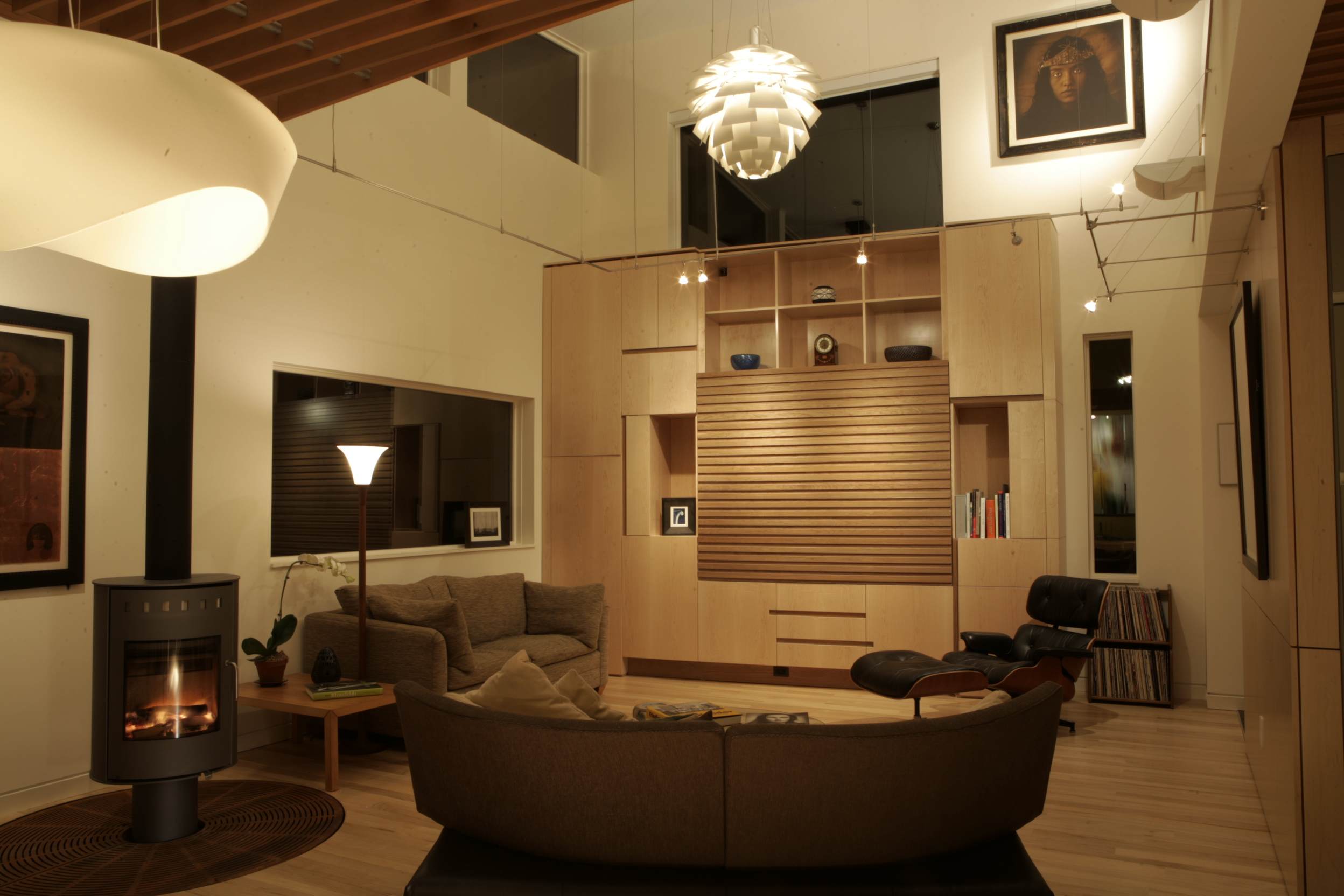 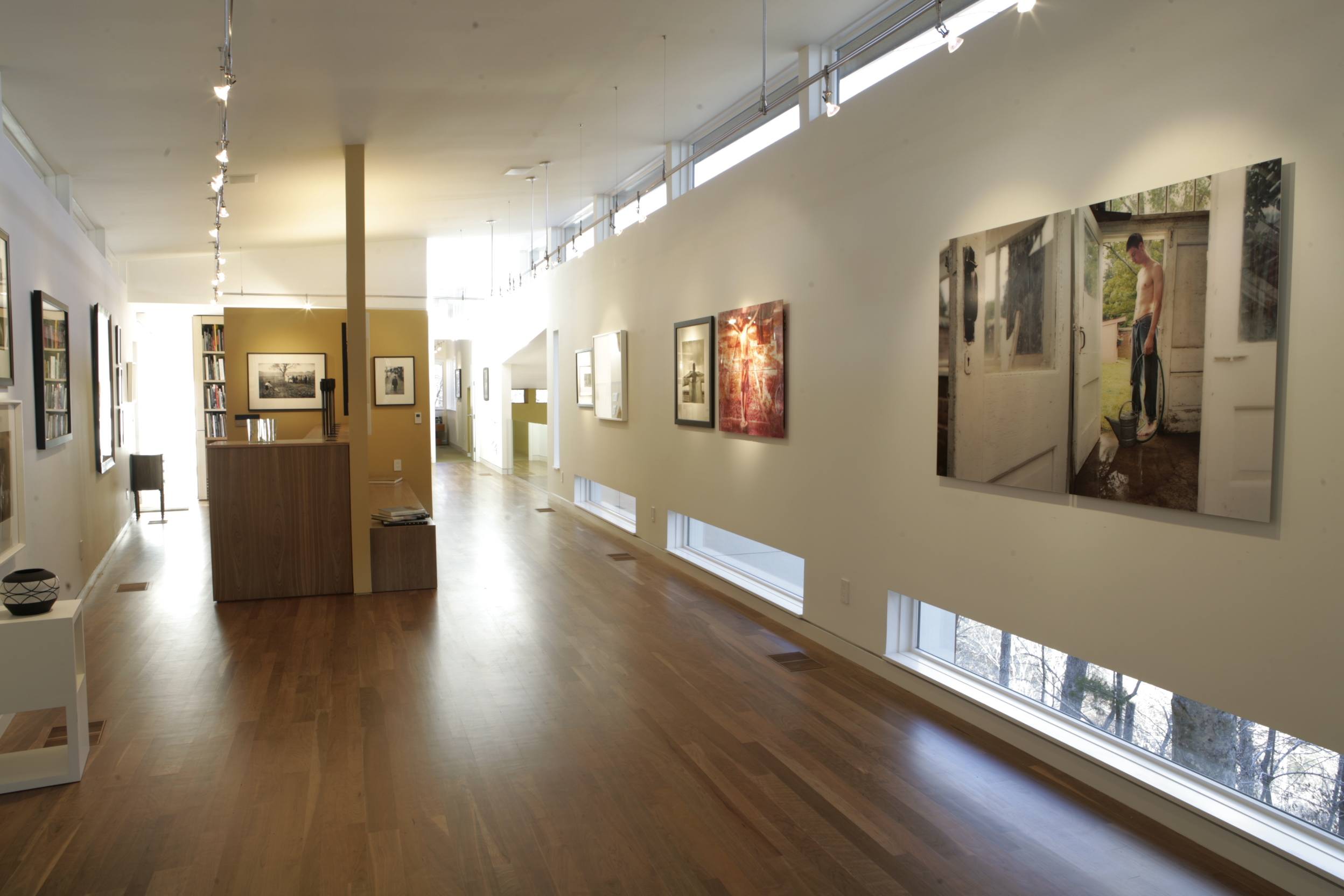 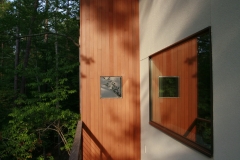 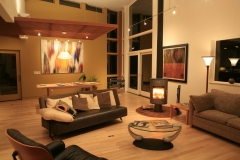 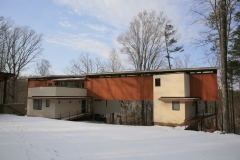 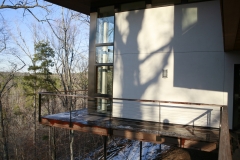 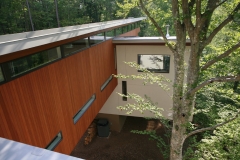 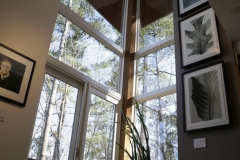 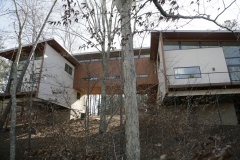 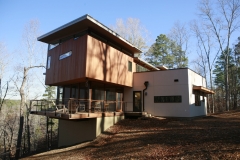 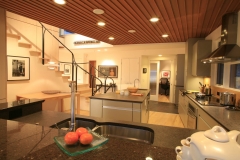 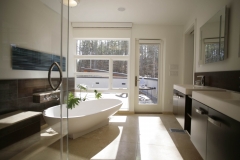 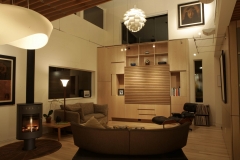 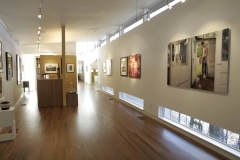 A Network Where Ideas Become Reality

This house may be too amazing! What a beauty. The combination of home/gallery reminds me of Dick Bell’s former and beloved Water Garden complex. At one time, he and his wife Mary Jo shared their home with the Garden Gallery, Mary Jo’s art gallery.

3qLbDn I’m not easily impressed. . . but that’s impressing me! 🙂 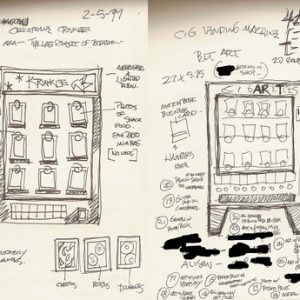 A Network Where Ideas Become Reality

Nathan Wieler has rethought the links between ideas and the resources that make them real. He's no stranger to cutting-edge...