Seven years ago the firm was challenged by a developer to design an apartment building in Queens – on a budget, with smaller spaces.

“We came up with the idea that you can project with concrete up to seven feet and it doesn’t cost any more,” says Eran Chen, founder of the firm. “You can create modules of rooms when you do that – it creates corners and allows for terraces.”

So they designed modules for a studio, a one bedroom, and a two-bedroom unit, stacking the structure and its mechanical systems with ruthless efficiency. “We extended the envelope by 30 percent – it’s 12 by seven feet,” he says. “People were attracted to the outdoor space and the feeling of a vertical community.”

Fast forward a few years to a new site at 98 Front Street in DUMBO, owned by the same developer – with the lessons learned in Queens still fresh in the architects’ minds. “There was the idea of bringing more affordable apartments into the area with a nice building,” he says. “There are a lot of very large loft spaces in DUMBO, and they became expensive quickly.”

ODA wanted affordability for tenants and financial success for the client – but also sophistication in structural design. They looked to the context of surrounding warehouse and loft buildings. “It’s a new typology of apartments, with small units in a neighborhood that has very large unit,” he says. “A one-bedroom module is 620 square feet, plus outdoor space.”

They stressed the connection between inside and out, with10-foot-by-ten-foot openings in every room. “There are larger windows, with aluminum frames – because most sound comes in not through the glass but the frame,” he says. “So the glass is on the outside and the aluminum is on the inside so it’s very quiet.”

They also increased the amount of outdoor spaces to increase the feeling of connection between neighbors. “There are private, small apartments, and 80 percent have seven-foot-by-10-foot terraces,” he says.

All amenities are consolidated on the ground floor, and open up to an internal courtyard. “When you explore it from the street you feel like it’s a natural extension of that street, with the lobby and lounge and pool,” he says.

It’s designed to work within the context of DUMBO’s streetscape – one of the most desirable in Brooklyn – a place where residents can actually live, work and play in the neighborhood. “It’s secluded and became self-sustaining in many ways,” he says.

Now it can be affordable, with plenty of options to boot. “It’s 165 units, with 100 different floor plans,” he says.

Those ODA-designed modules make all the difference. 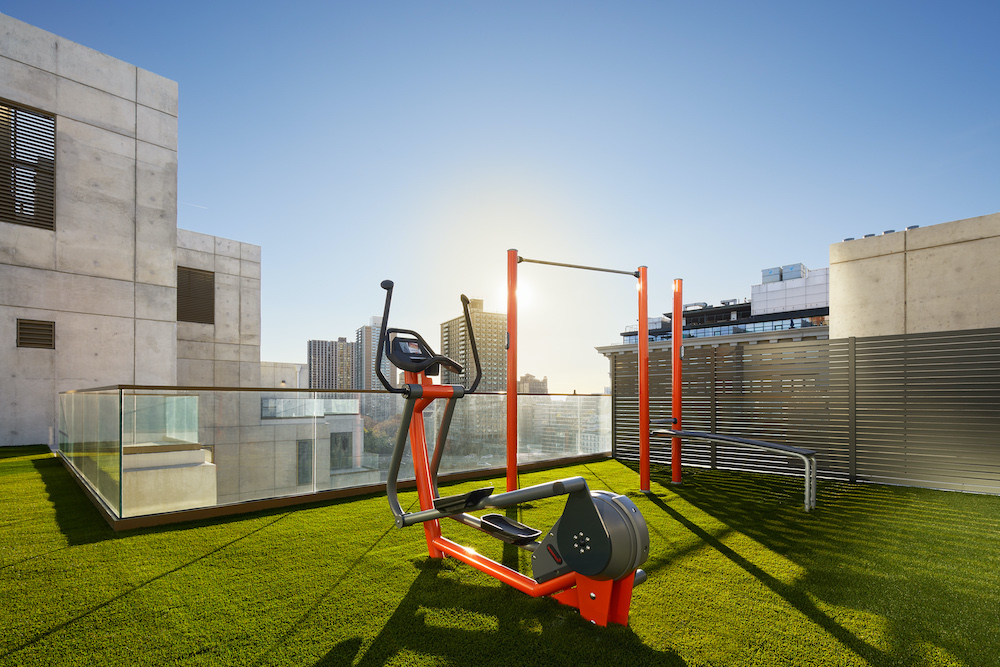 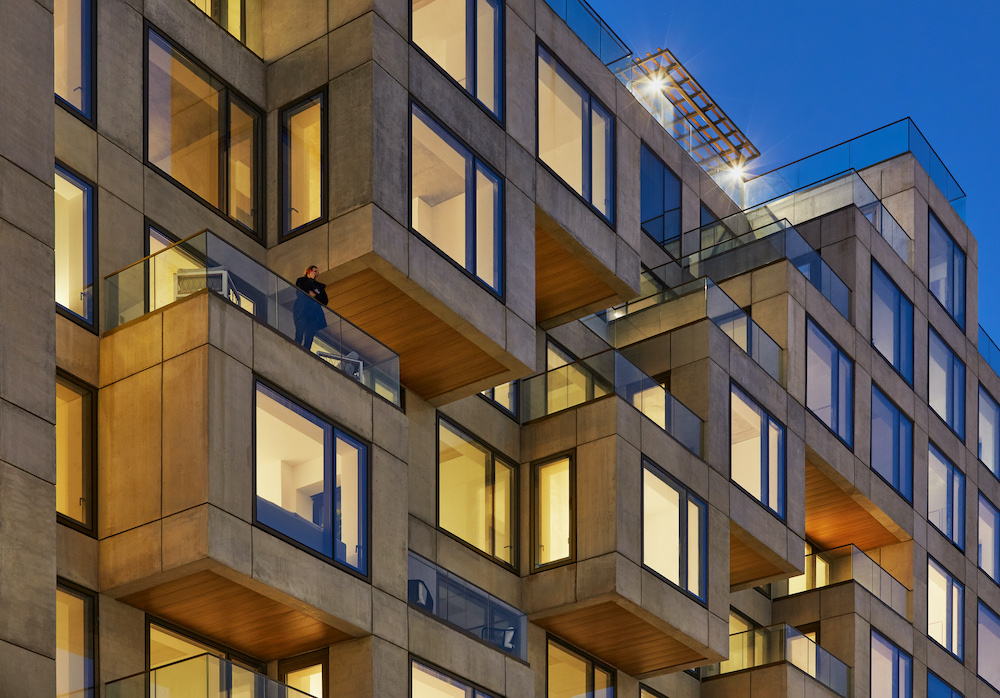 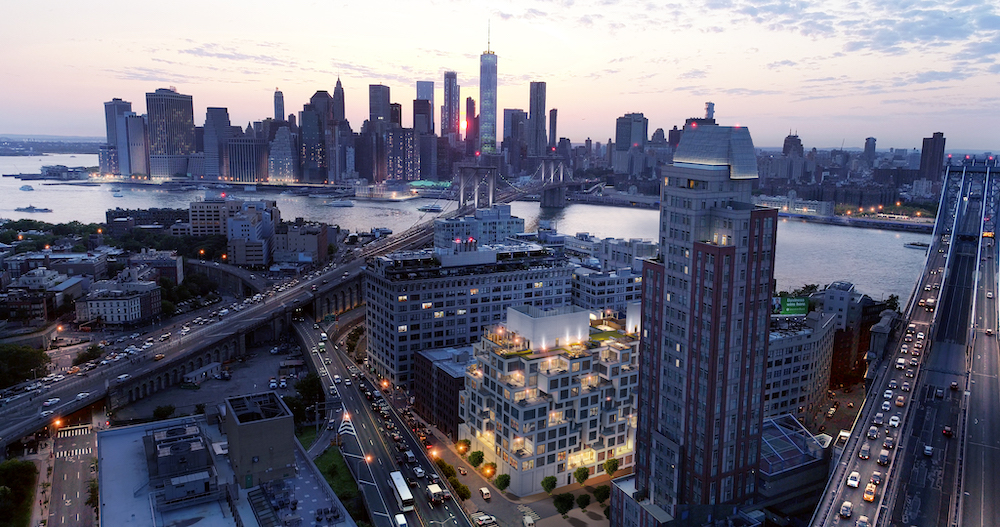 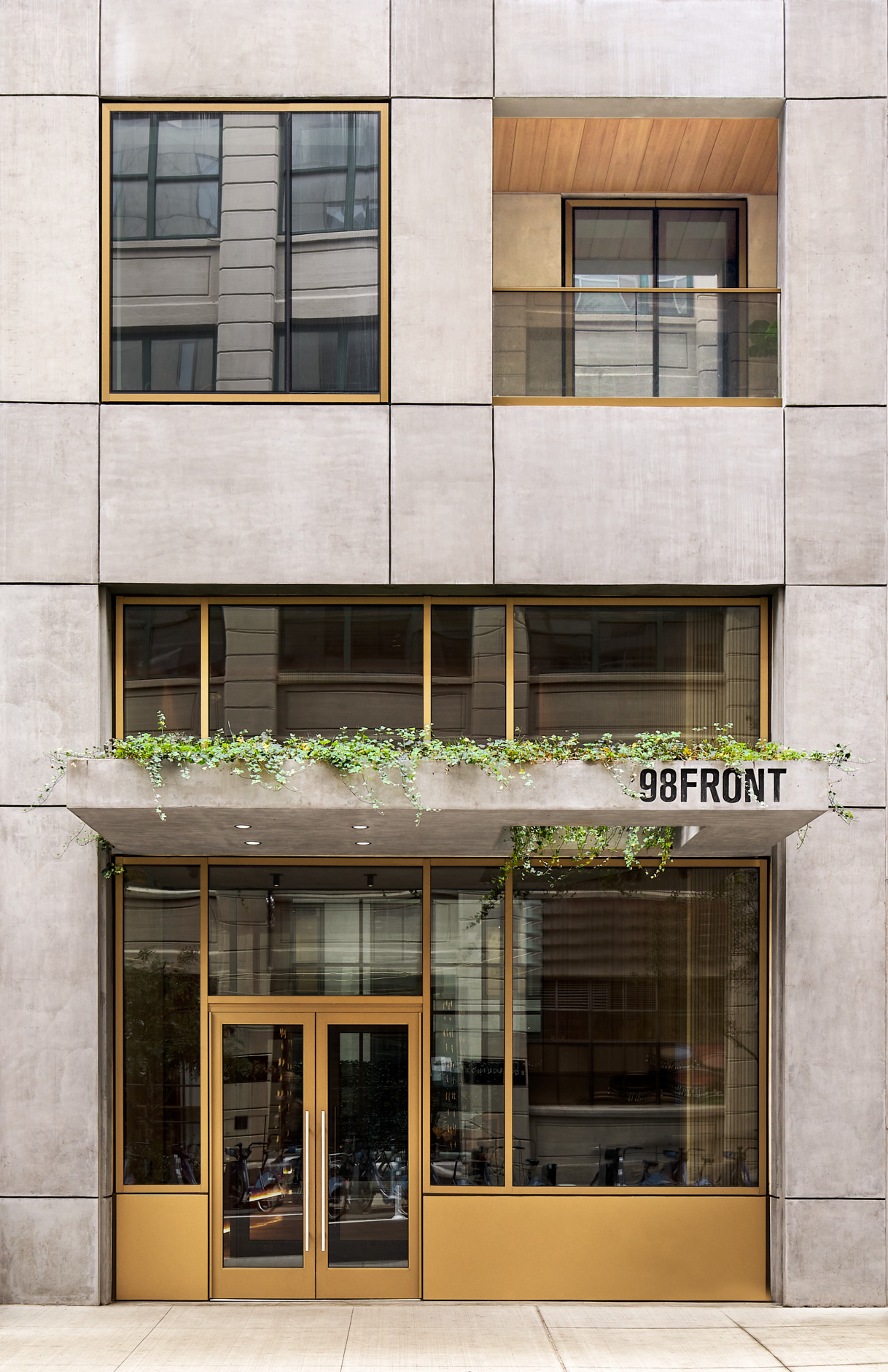 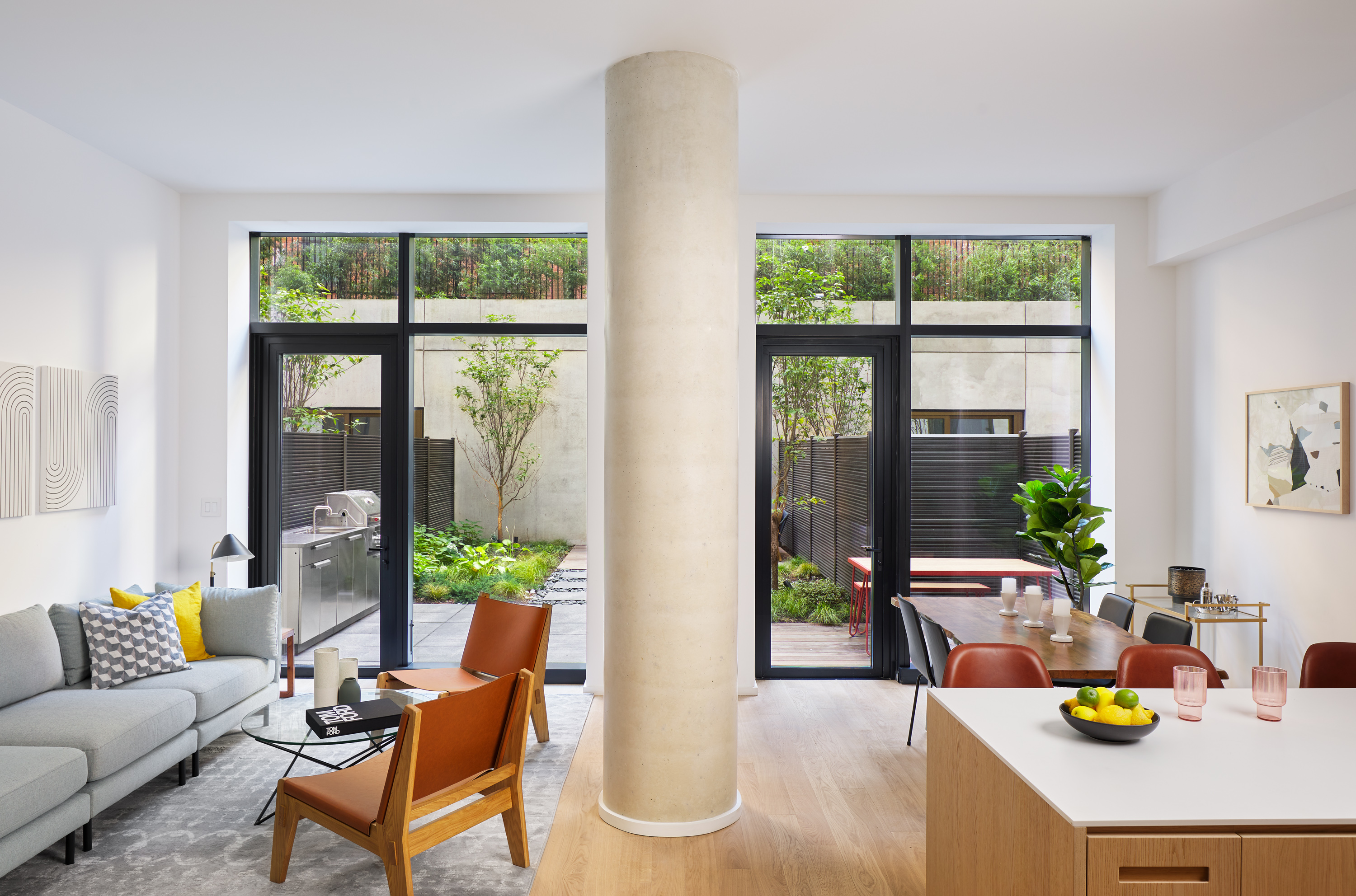 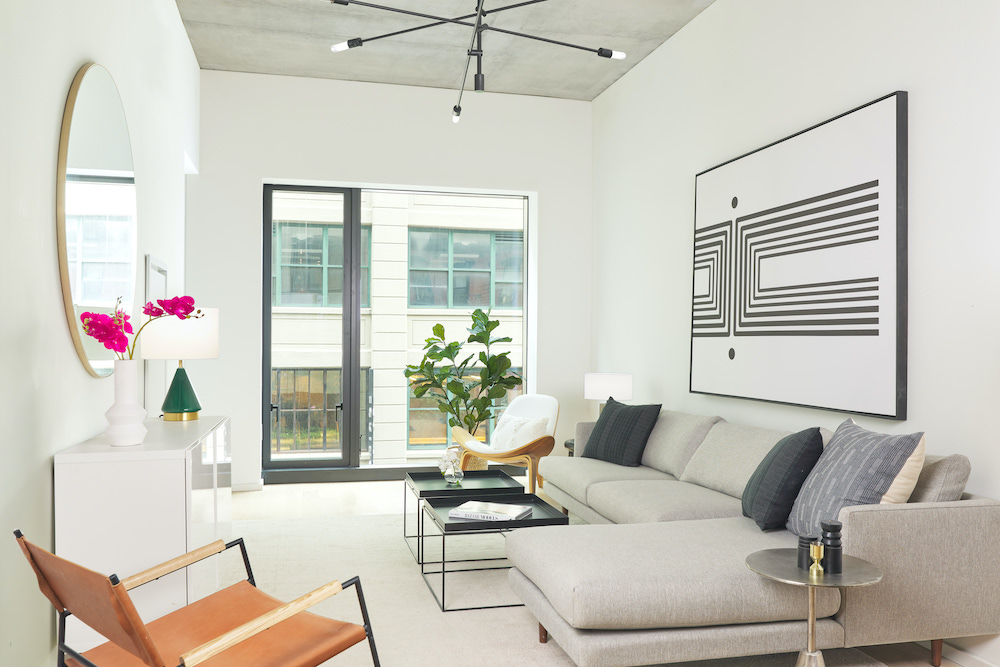 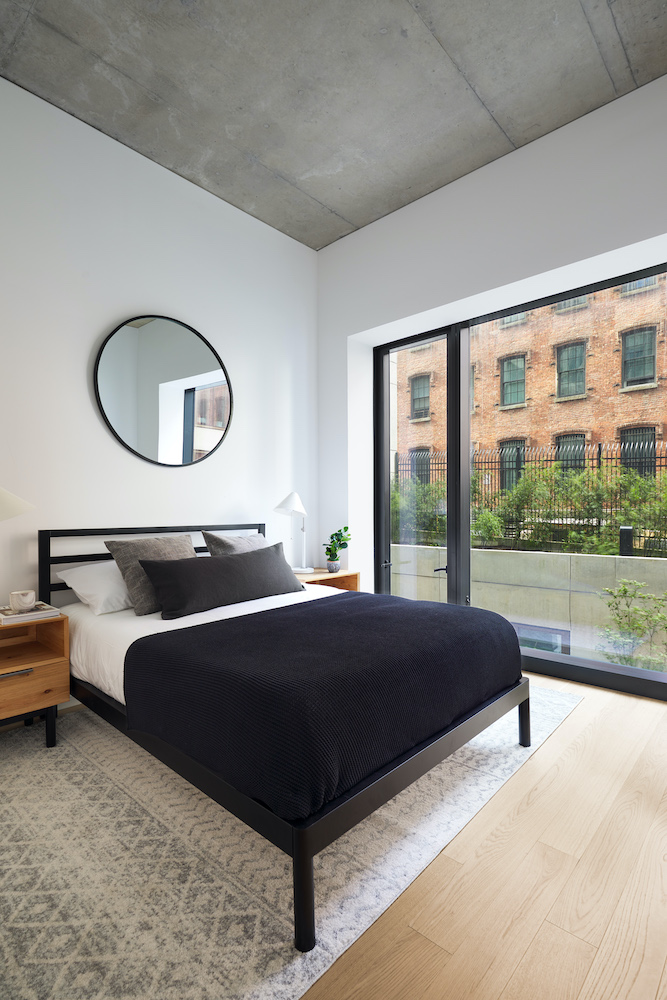 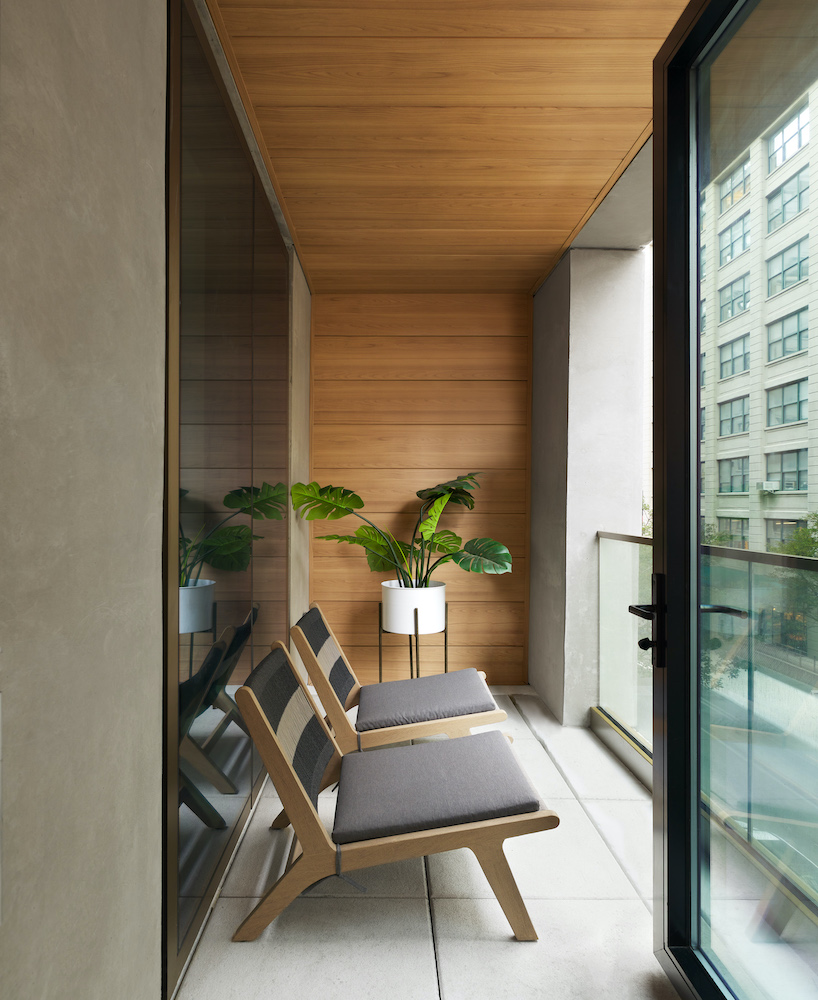 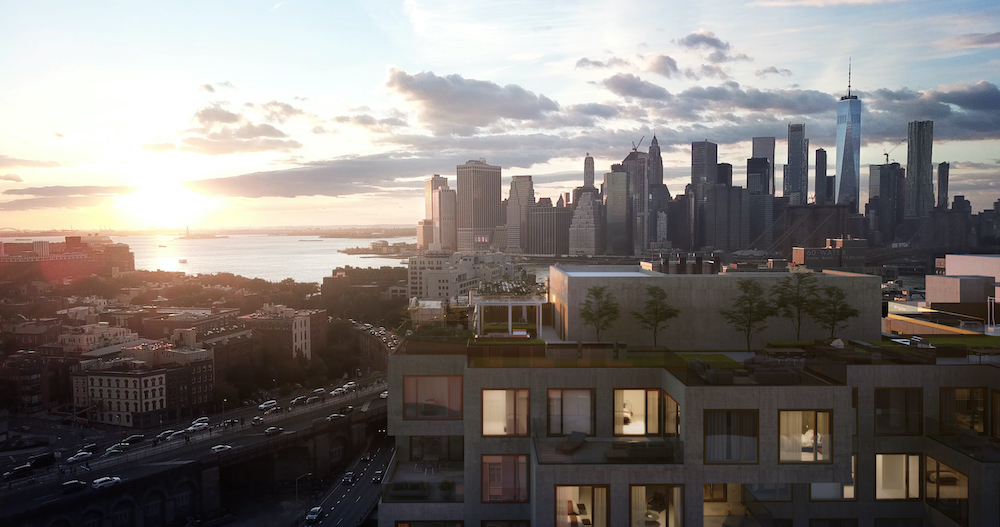 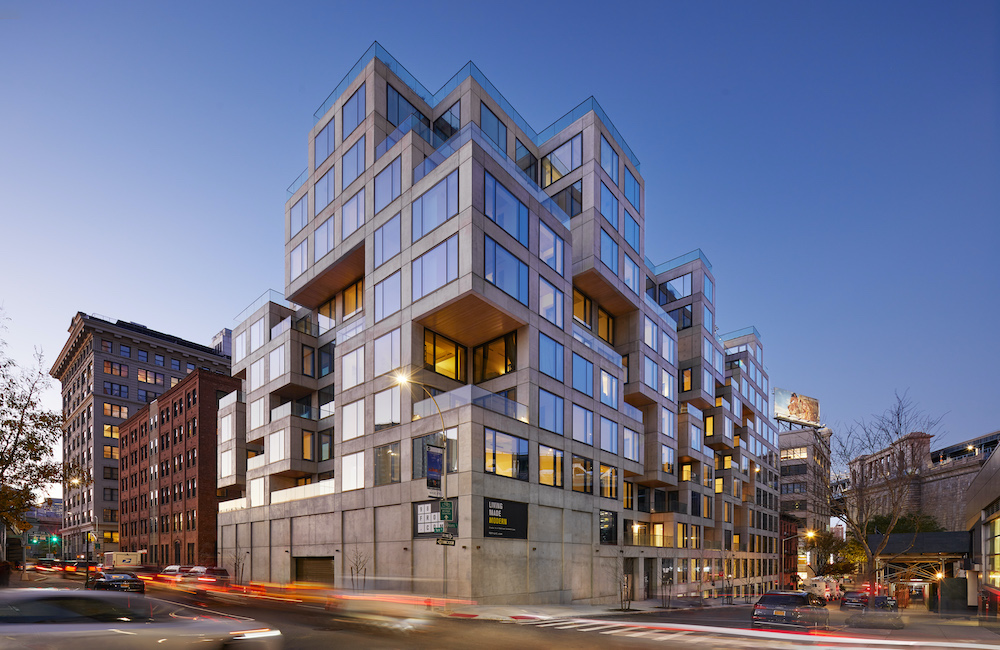 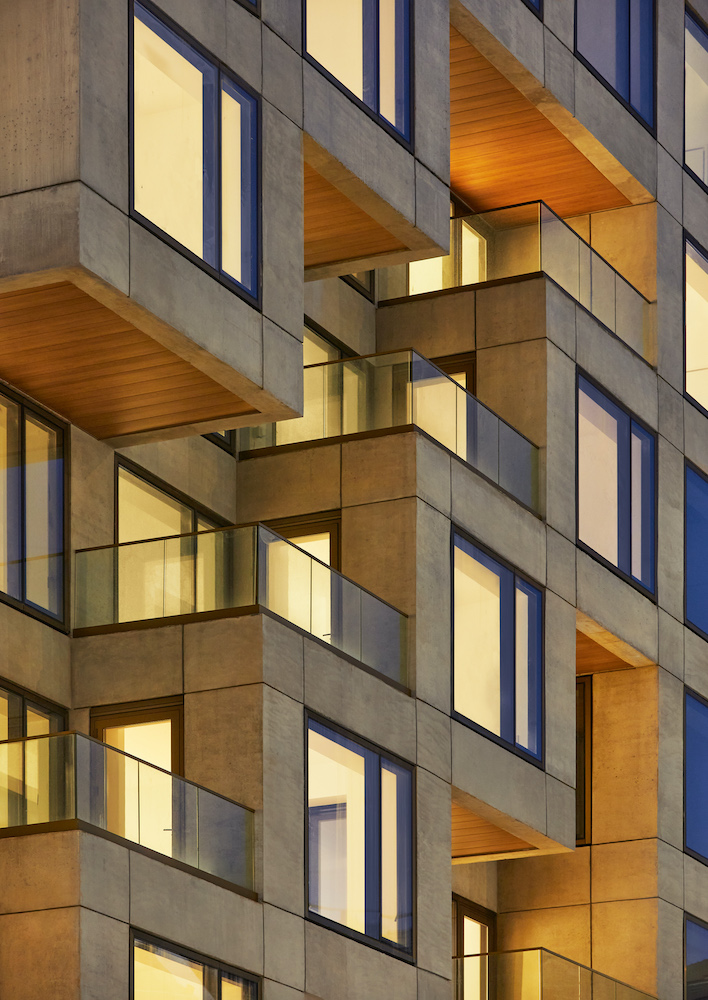 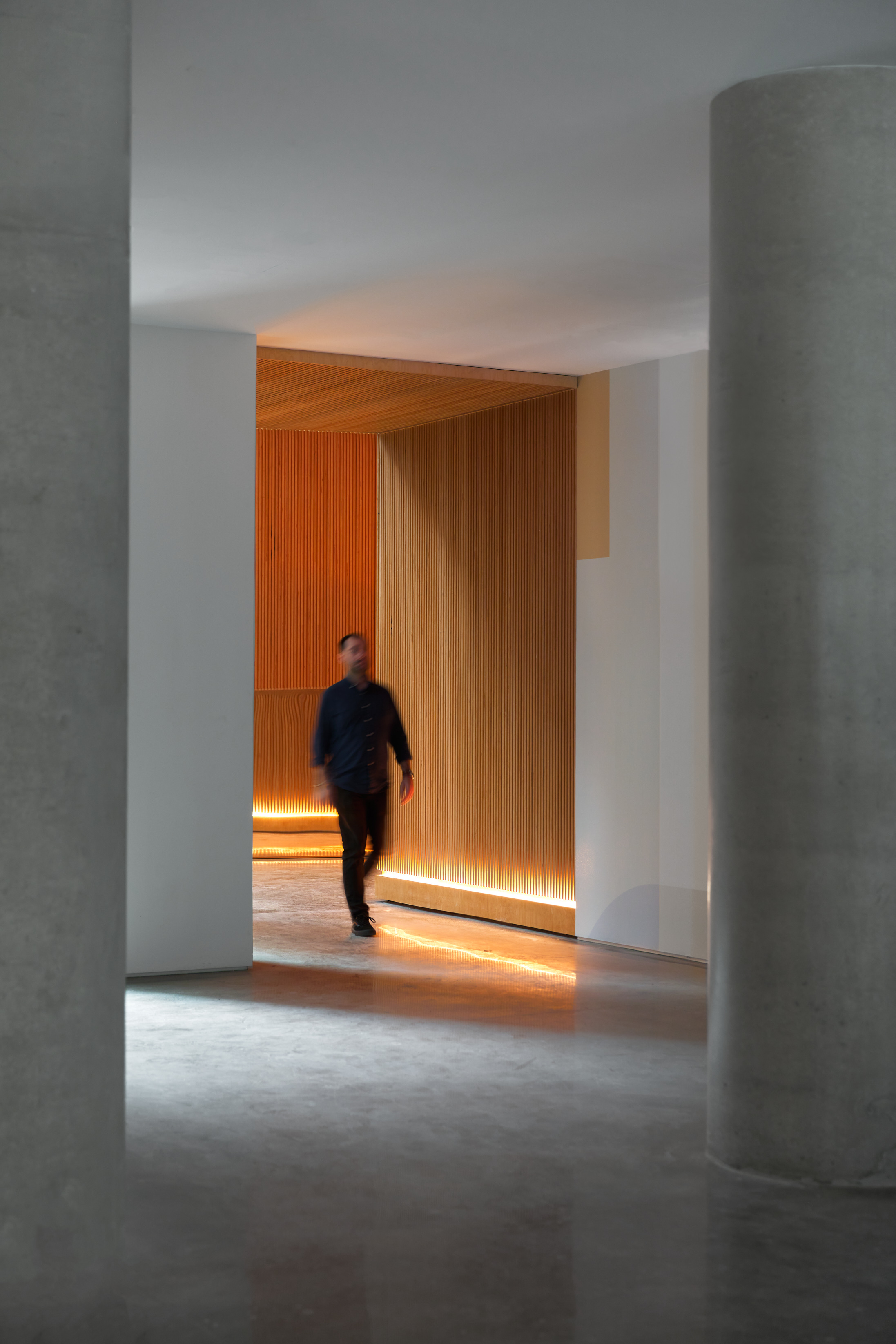 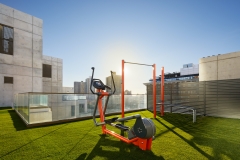 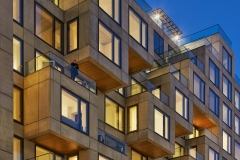 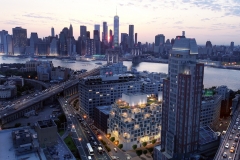 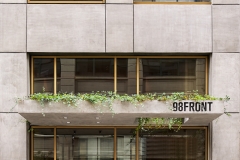 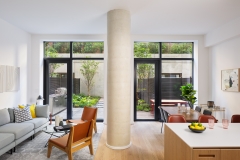 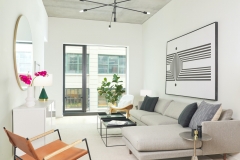 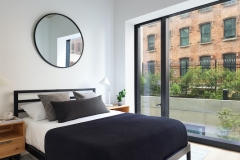 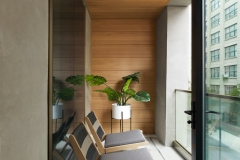 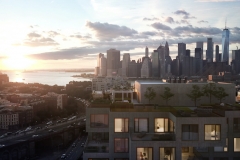 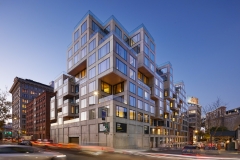 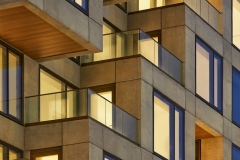 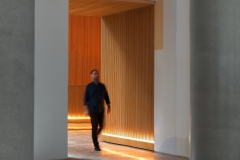 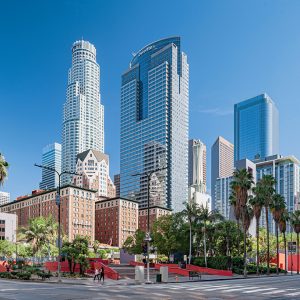