This is a pair to be reckoned with, in a magazine for the ages.

Wendy Goodman is penning odes of superlatives to Tom Kundig’s newest endeavor, in the pages of the soon-to-be-released issue of Design Hunting from New York magazine.

“The whole project is such a surprise,” the magazine’s design editor says. “I was so blown away at his visual vocabulary – I haven’t seen anything else like it in New York.”

Which is quite a statement, coming from a woman who spends most of her days mastering the New York subway system, searching for the finest, the quirkiest and the coolest designs in the city.

But then again, this is Tom Kundig.

The Seattle-based architect has taken on a pre-war water tower atop a 17-story building in New York’s Upper East Side, gutting its interior and bringing his own brawny, born-in-the-Northwest-mountains aesthetic to the table, then rethinking its function – but not its form.

“What struck me about this project was the industrial, muscular, hefty nature of the work, but there’s also something very enticing about it,” she says. “It’s a strong architectural piece, but also inviting with what he inserts inside.”

Kundig replaced windows with steel sashes, then added metal curtains to give them calm and intimacy. He brought in a fireplace to add warmth, picking up the pattern of exterior grillwork for its opening. And he added an industrial grade, exposed stairway – assembled on site, then softened with leather treads.

“He cleared it all out and made this breathtaking space,” she says.

Amazingly, it continues to function as a water tower, with thousands of gallons in its tank on top. “It wasn’t built as a folly, but as a working space,” she says.

Below, its work is purely residential now – though certainly it breathes its own special brand of East Side air. “The luxury of having that volume of space is rare,” she says. “The height of the space and the double windows makes it feel like you’re in a castle somewhere.”

But you’re not. You’re in Kundig Land, in the middle of Manhattan. 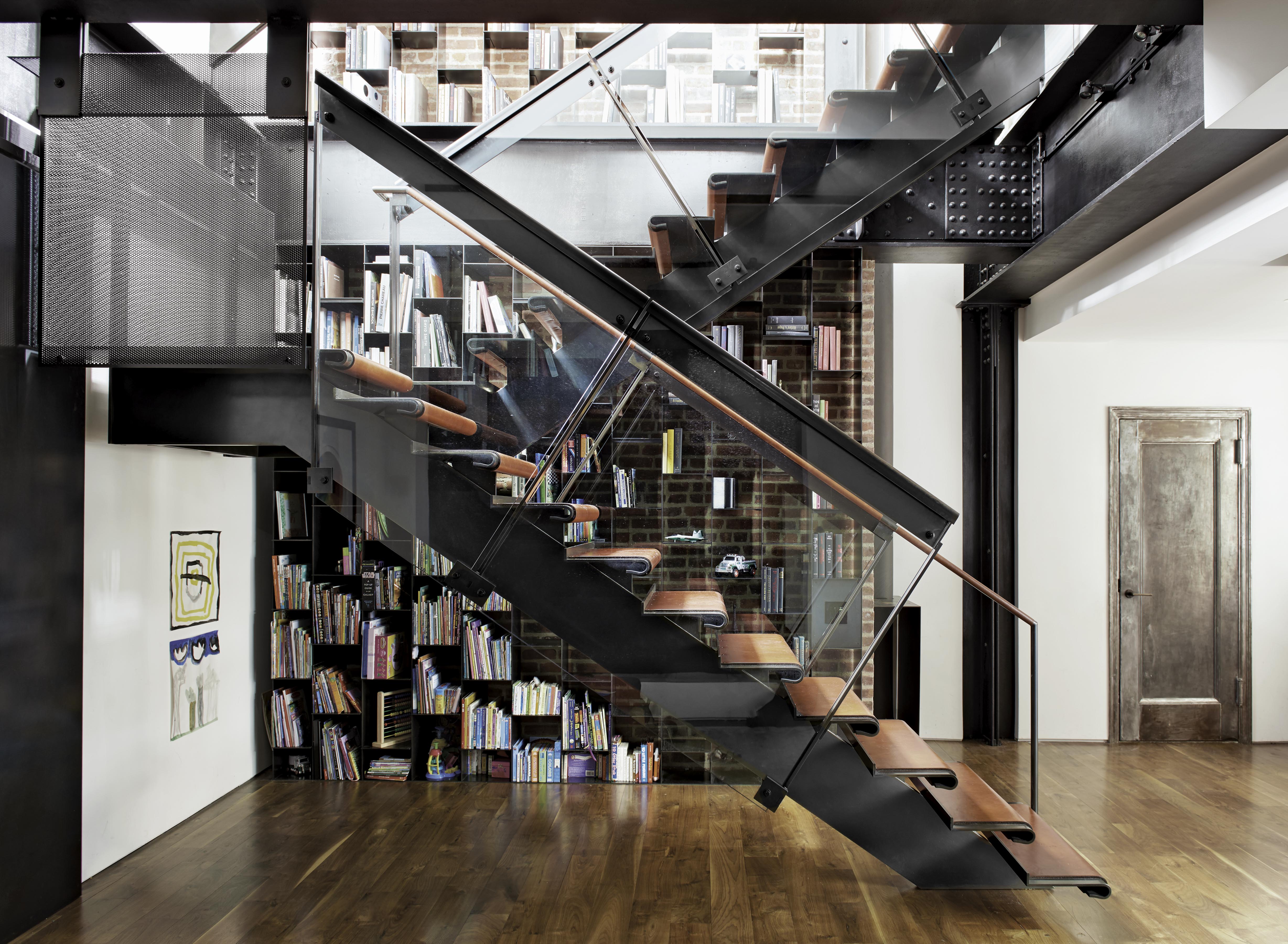 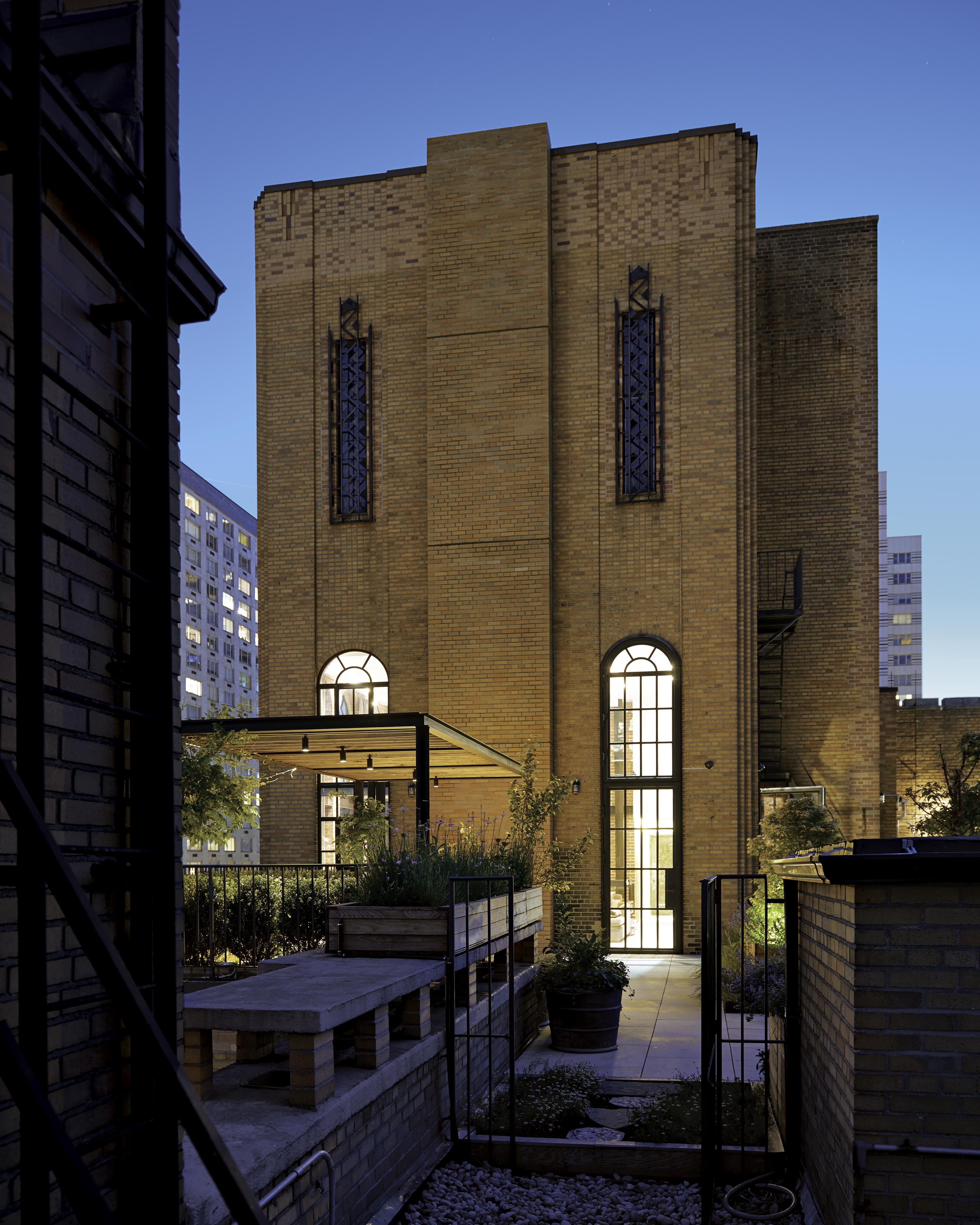 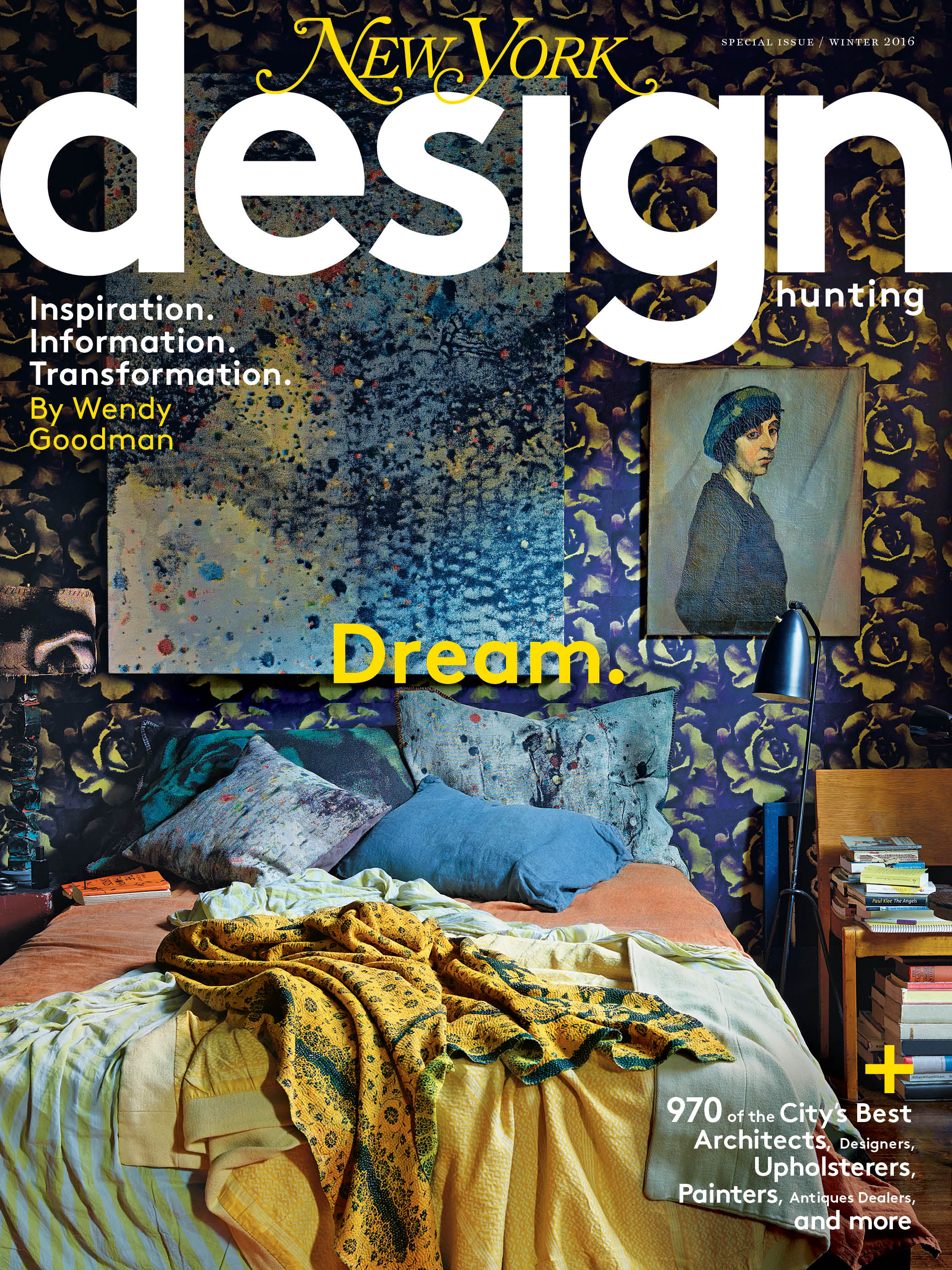 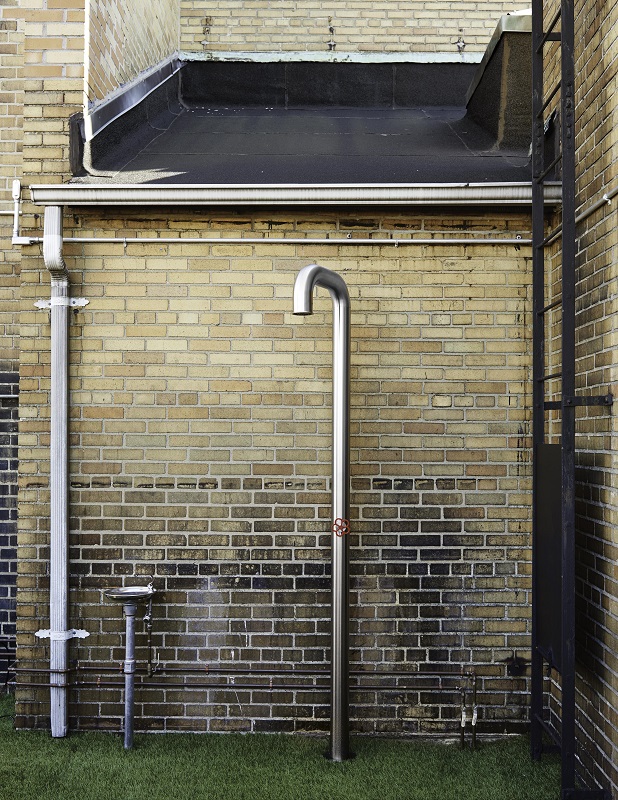 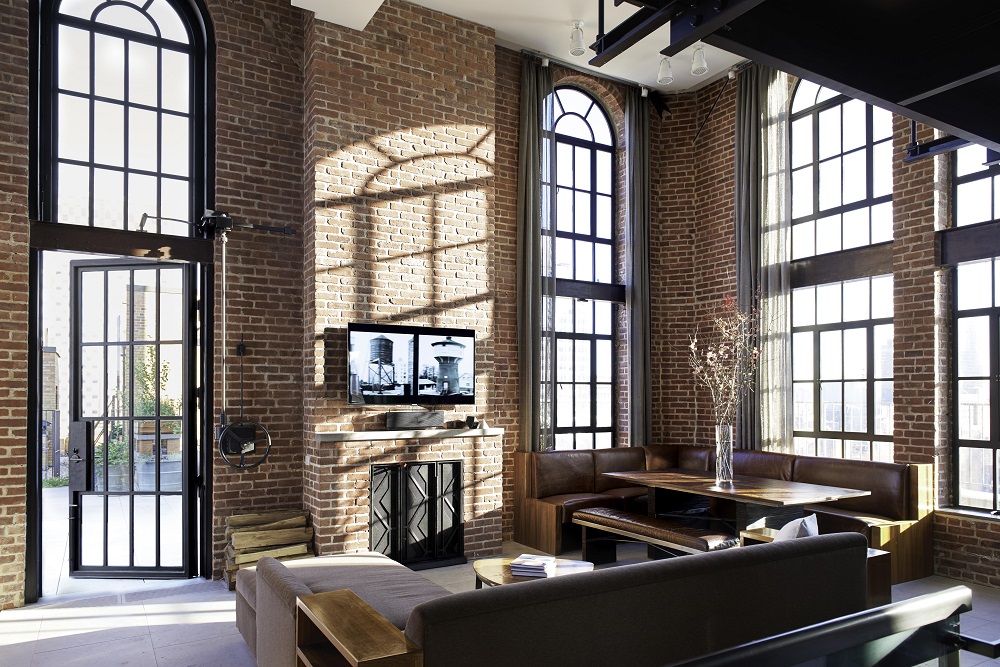