In Denver, Building Tiny Homes for the Homeless

When it comes to homelessness this winter, the good people of Denver have their heads – and hearts – in the right place.

Back in July, despite zoning regulations that haven’t yet caught up to the needs of society, a partnership between the Colorado Village Collaborative and the Radian/Placematters design group stepped up to the plate.

They created a community of 11 tiny homes for homeless people, to be sited temporarily on one-third of an acre in the city’s arts district. “The existing building code was not set up for something like this, but over time we got it appointed to fit under ‘Undeclared Temporary Use’,” says Tim Reinen, executive director at Radian/Placemakers.”That allows six months on any given site.”

The homes are 96 square feet, with a three-foot-deep front porch that’s 24 square feet. They’re aligned to face each other for a sense of community and neighborliness. Showers, toilets and sinks are contained in a separate structure, shared by all residents. Fresh water is stored in two 250-gallon tanks; gray water is trucked away.

Each unit is designed to be 100-percent solar-powered, though they’ve been temporarily hooked up to the grid for now. Their materials and design are basic – a contemporary gable roof, two-by-six studs, baseboard heating, passive cooling through three windows and a standing-seam metal roof that also clads exterior walls.

But what’s truly important is that residents can live here with self-respect. Most are employed – which is usually the situation that many homeless face. “The common misconception is that it’s about drug addiction – that there’s something horribly wrong with a person, rather than that they’ve experienced certain difficult events in their lives,” he says. “But 30 to 45 percent of people on the street here in Denver are employed, and there’s a lack of housing.”

In fact, four of the residents of “Beloved Community Village” have found jobs since moving in six months ago, for a total of 12 of the 15 occupants now employed. For any community, that’s a positive outcome.

And even as the village is being moved across the street to a new temporary location for six more months, it’s been declared a success. “The mayor says they’re working really well, so it’s a model to be replicated throughout Denver,” he says. “We’re working on a second village now.”

Best of all, the clients who write the program for the new homes, like the existing ones at “Beloved Community Village,” will not be politicians, bureacrats or staff. They’ll be the residents in need – couples, the transgendered, people with disabilities and people with pets. They reflect the rest of American society – with the same basic needs to survive and thrive.

And Denver’s tiny homes – easily and economically – satisfy those needs.

Their value? Dignity for those who are down – but not yet out. 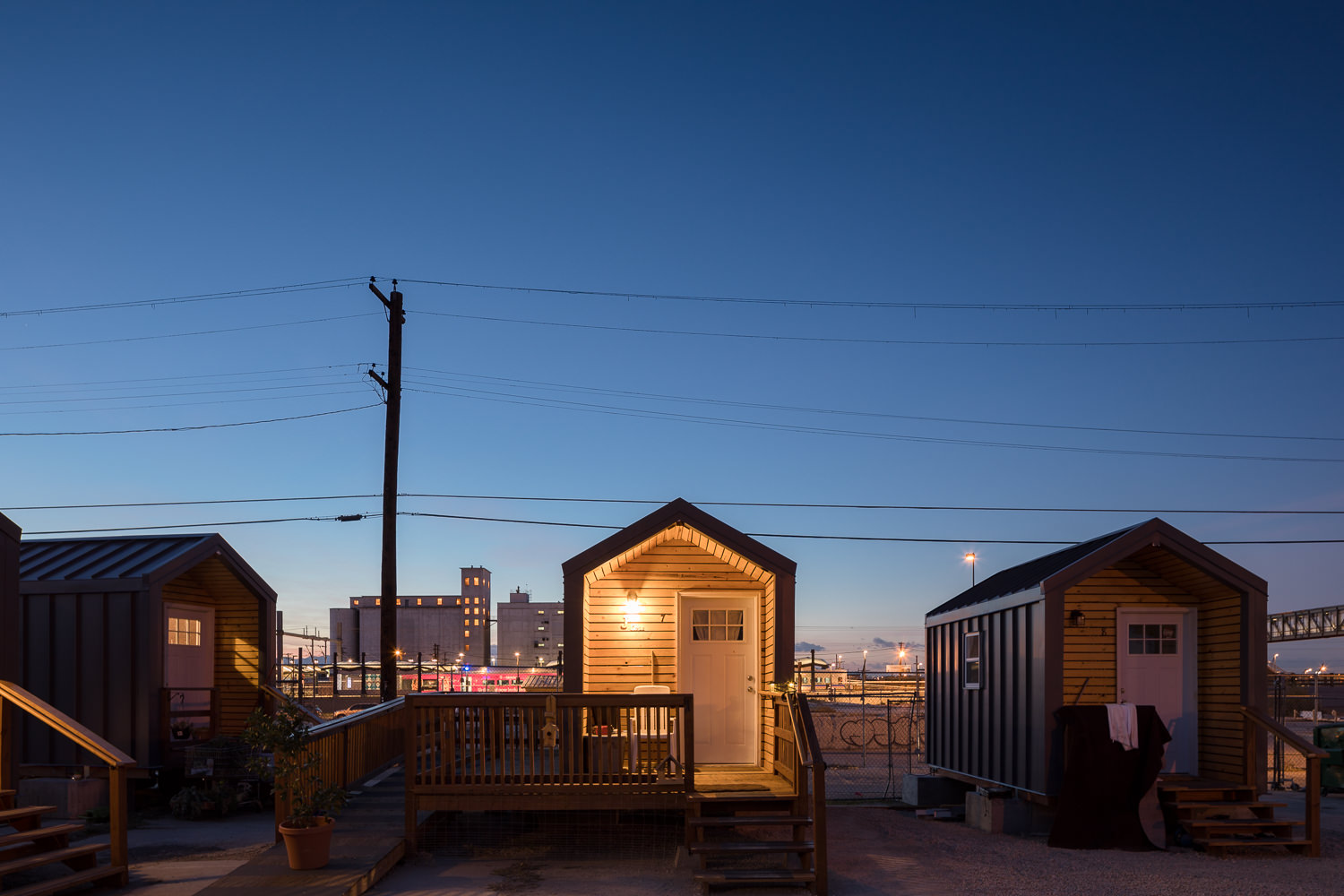 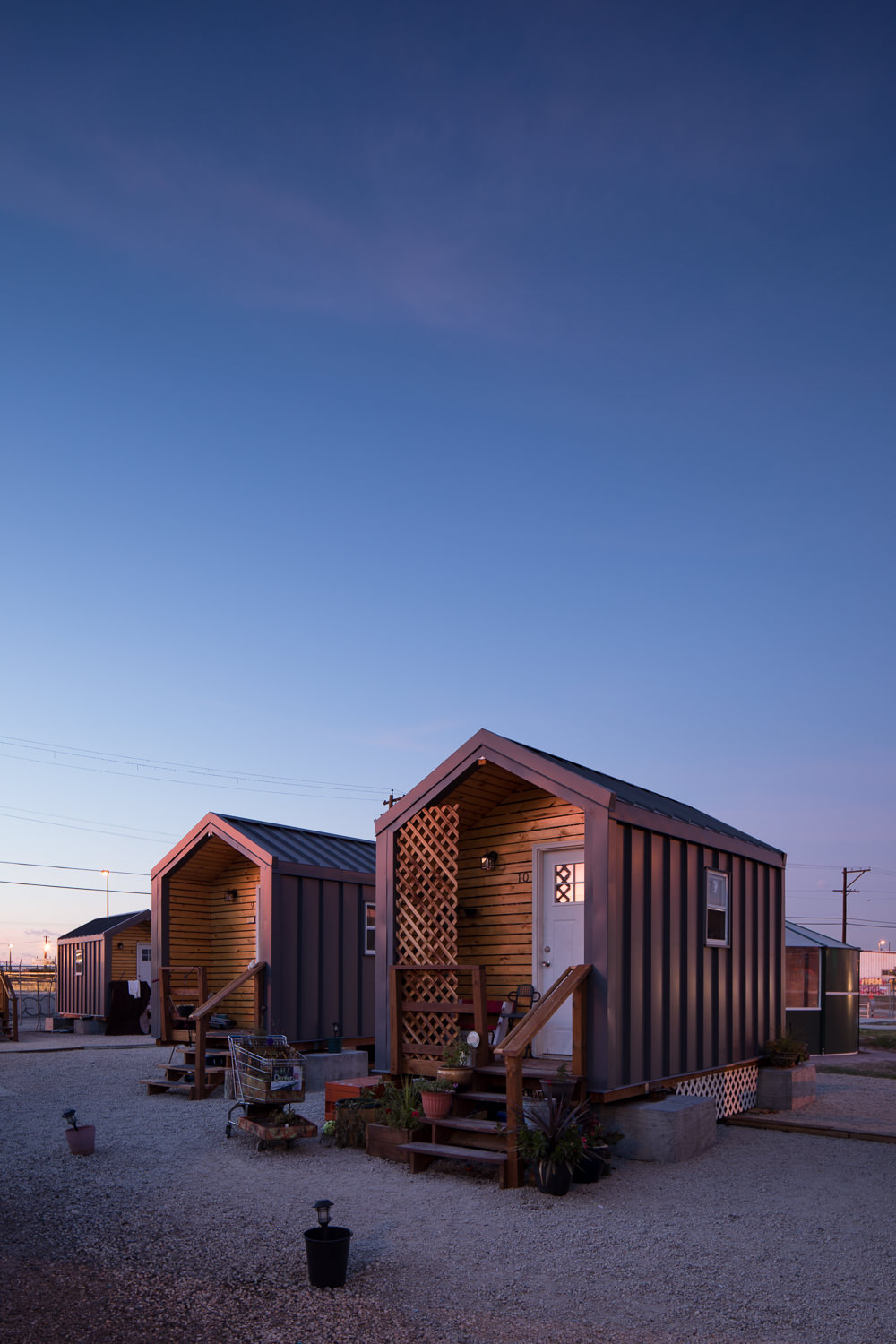 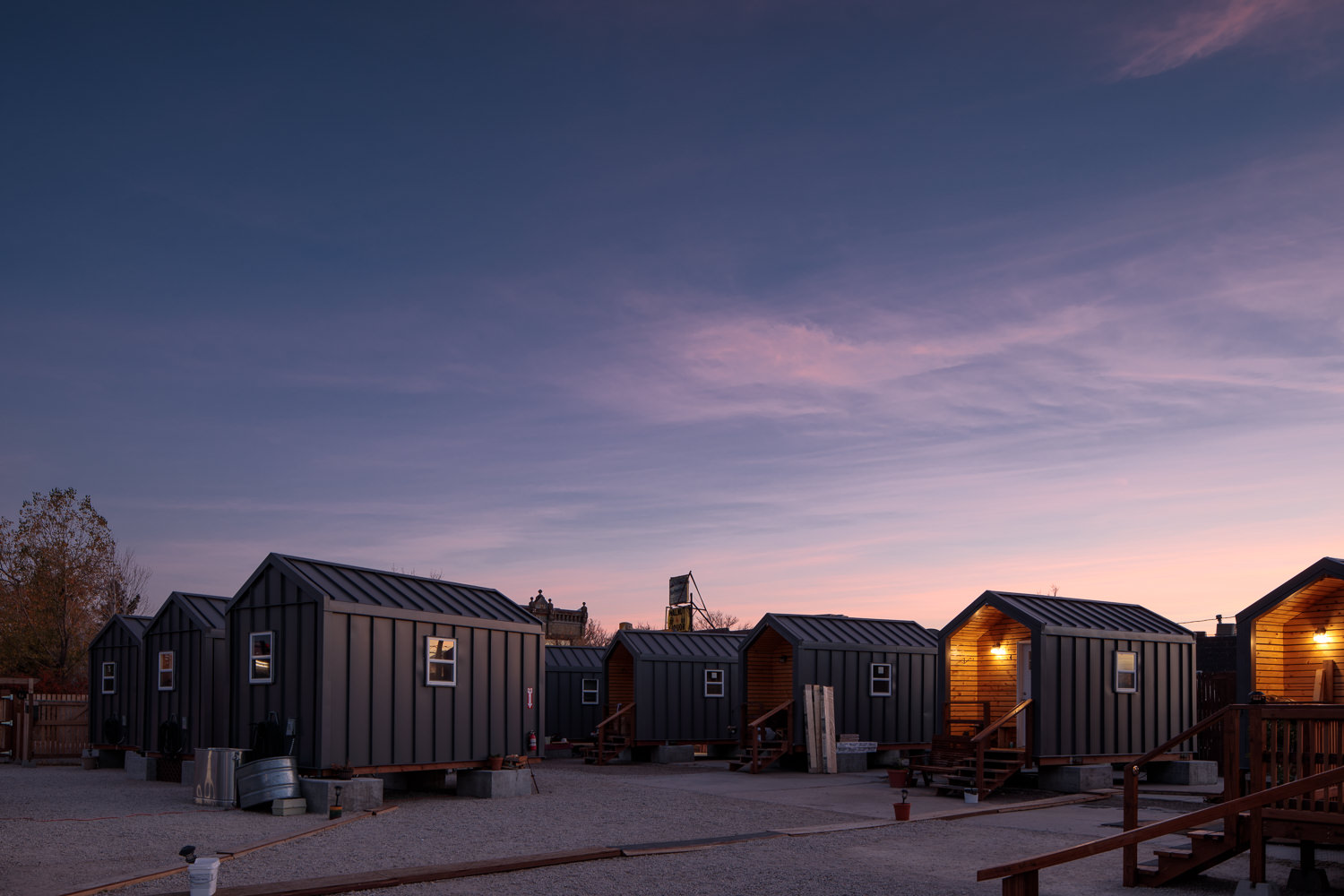 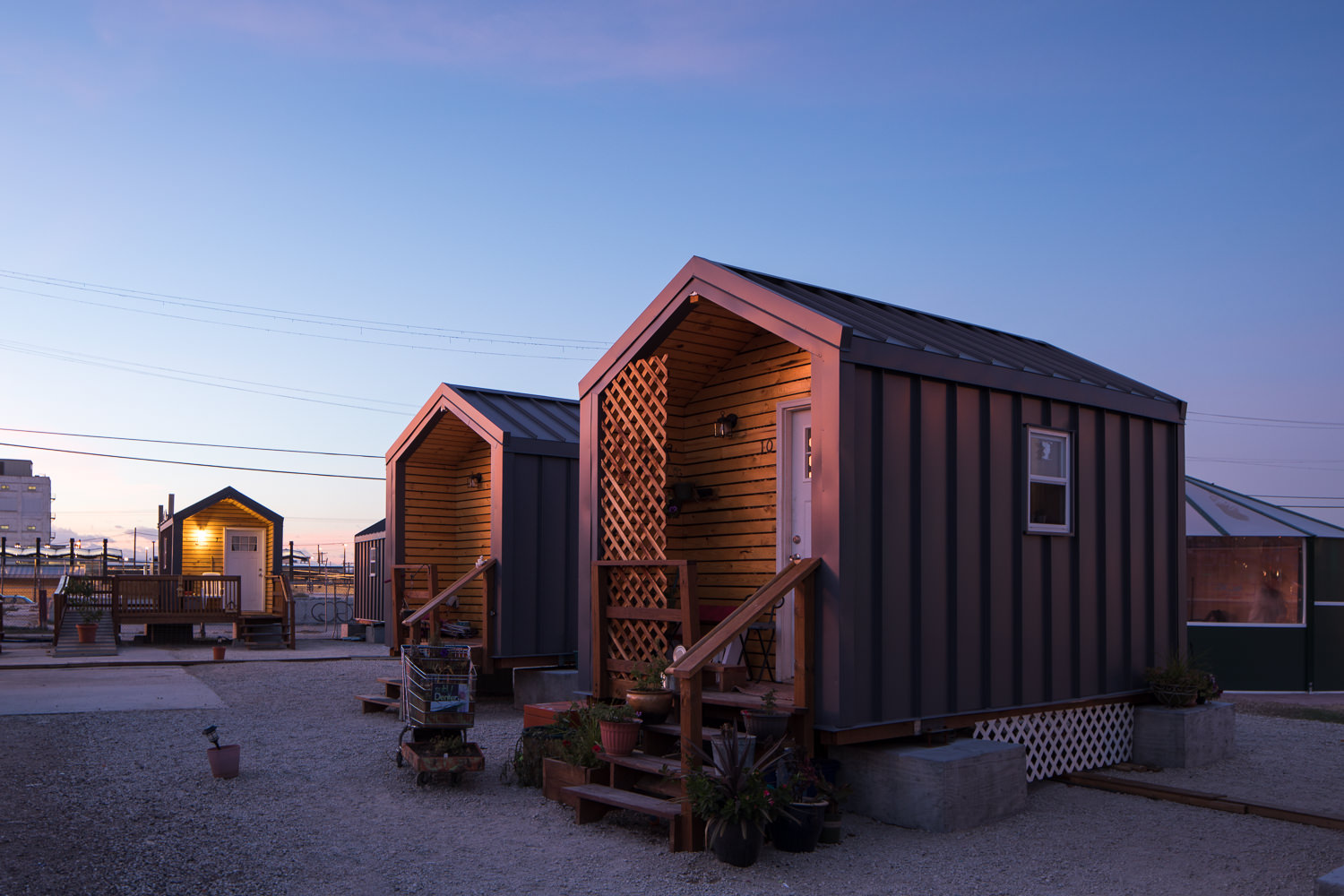 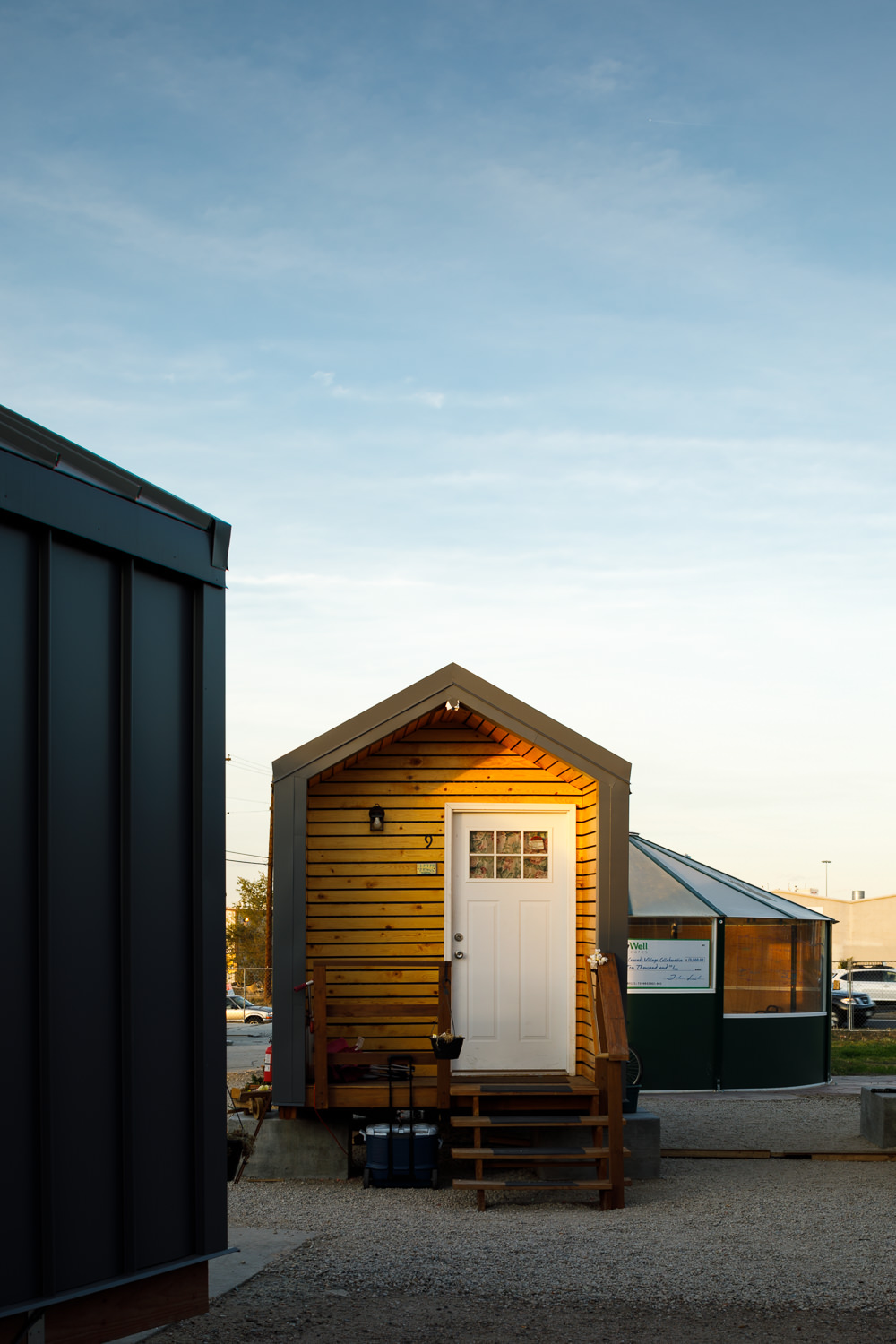 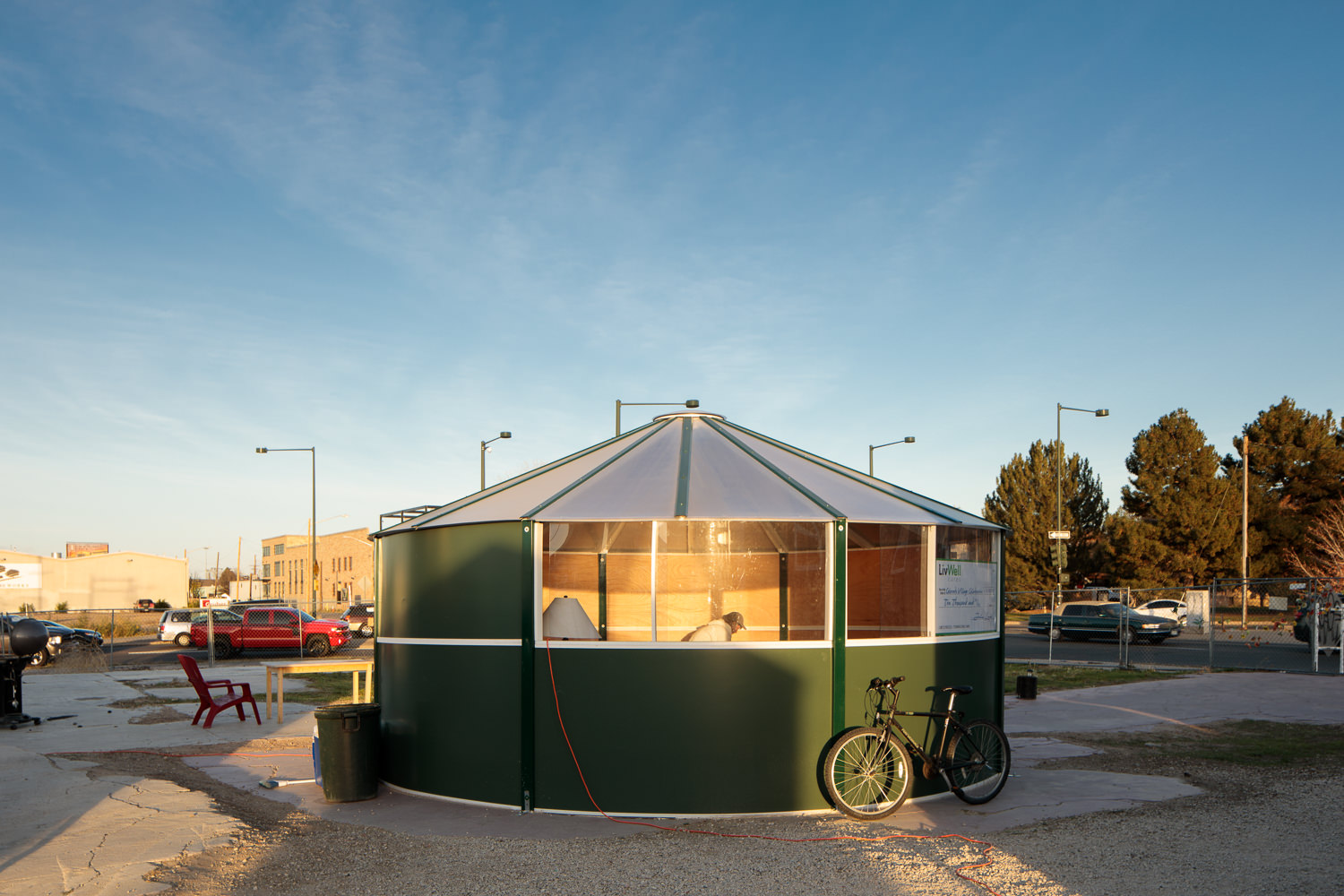 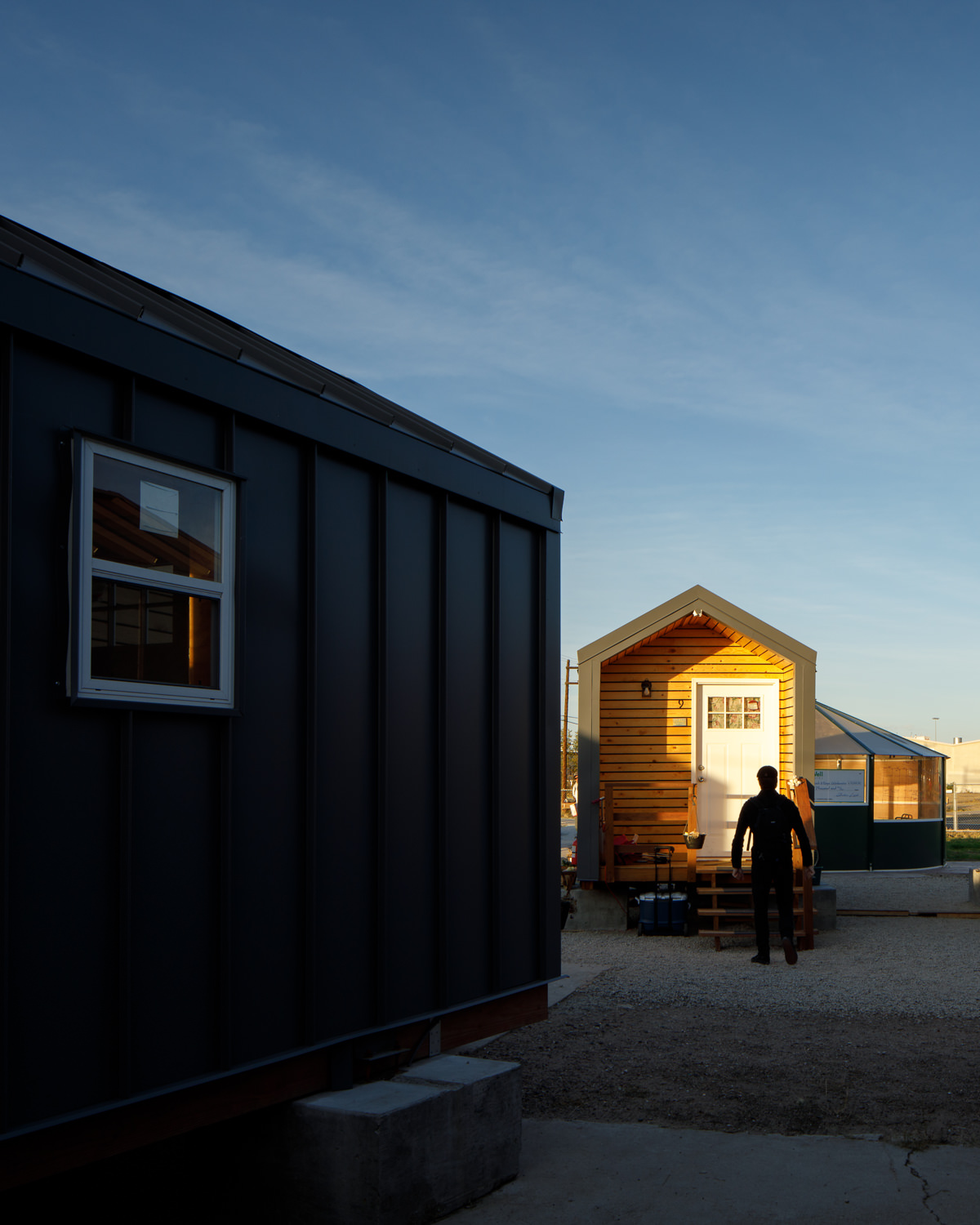 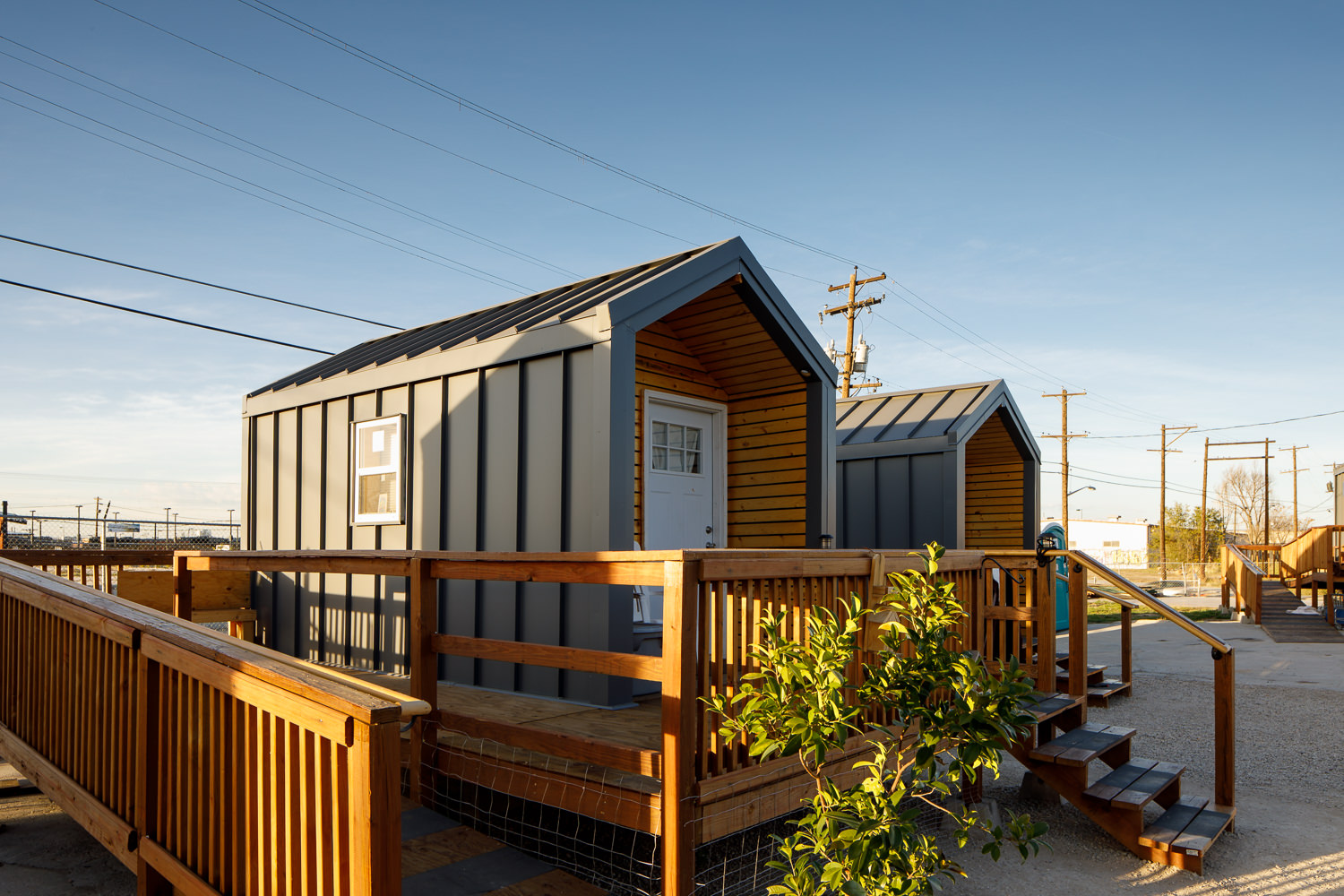 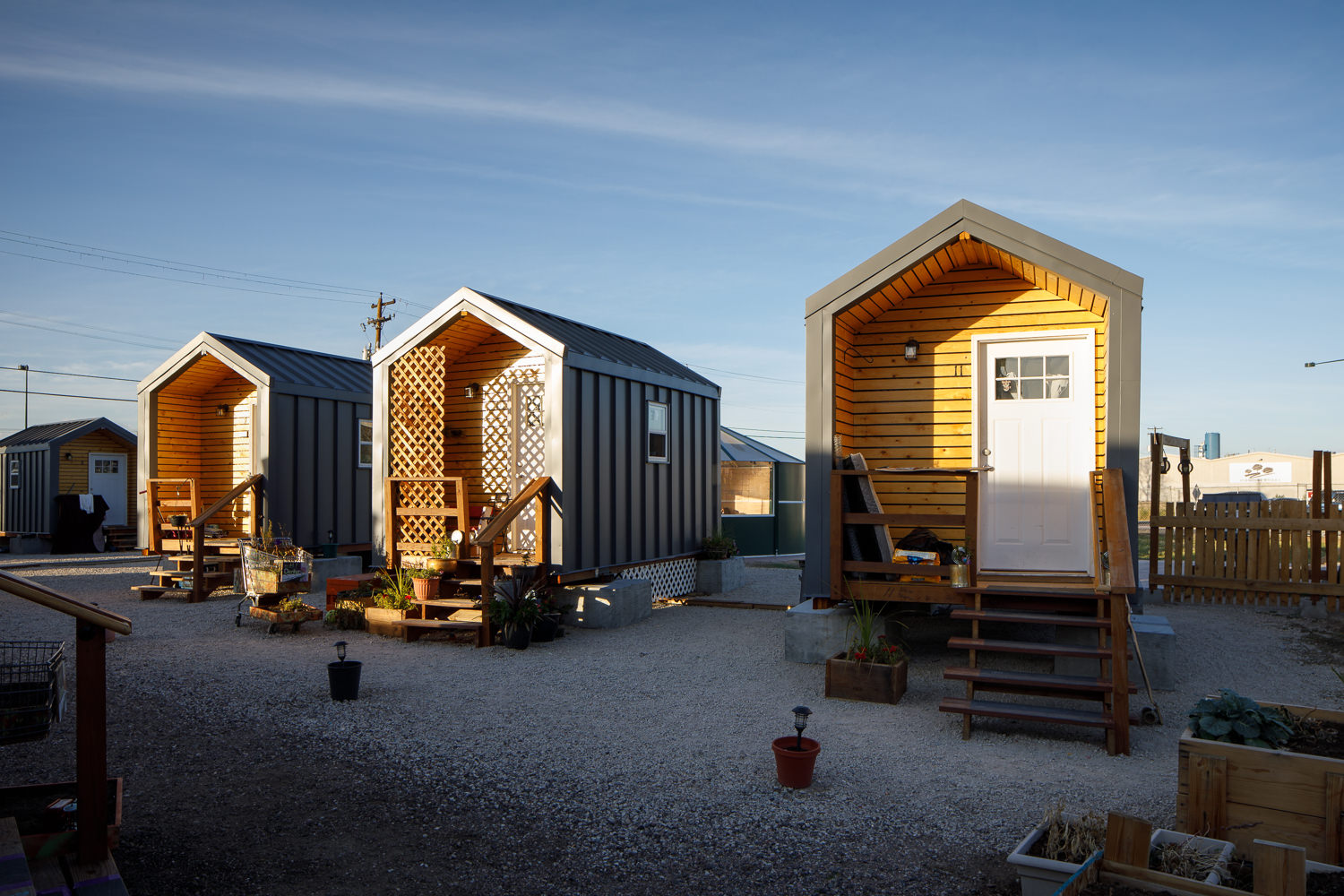 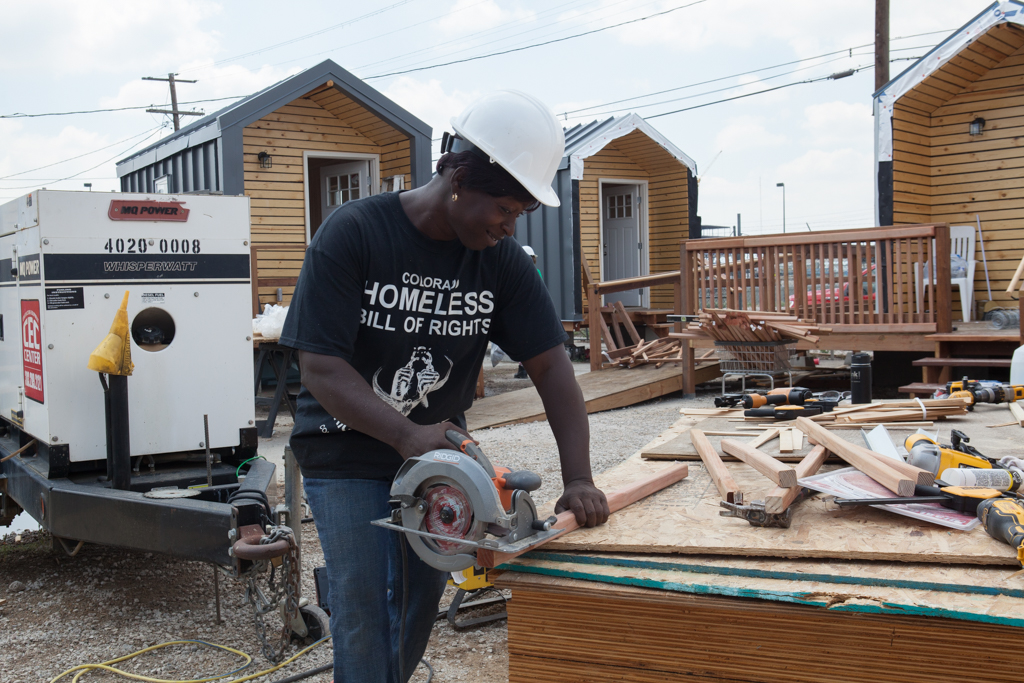 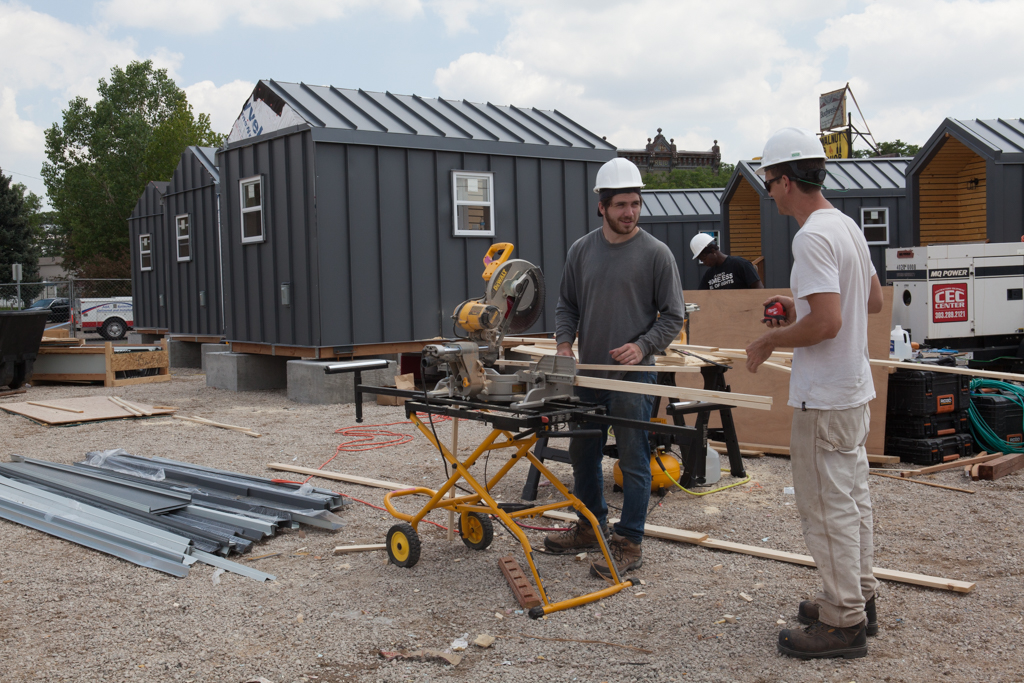 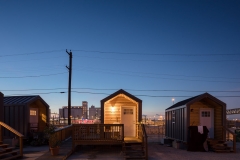 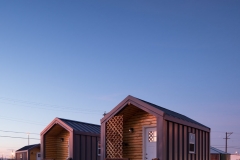 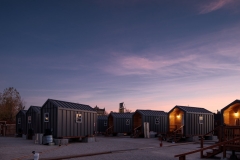 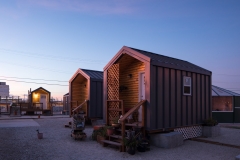 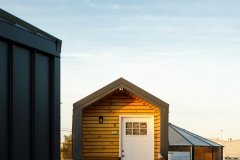 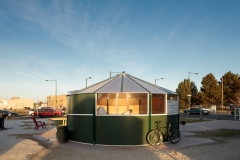 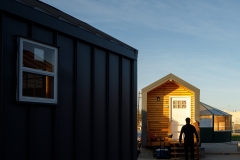 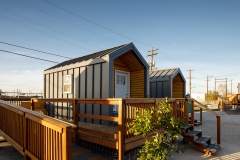 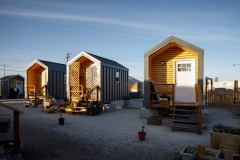 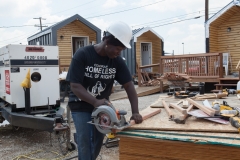 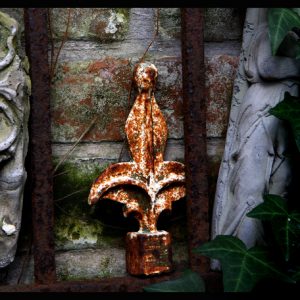 Louis Sahuc's been taking photographs of New Orleans for almost 50 years. To be more precise, he's been shooting pics...