Since it opened in 1930, the British Ambassador’s Residence in Washington D.C. has been considered the premier diplomatic address in the city. Designed by Sir Edwin Lutyens, it is his sole building in the U.S., and the subject of a new book from Flammarion titled The Architecture of Diplomacy. A+A recently interviewed one of the book’s co-authors, Anthony Seldon, as well as Lady Westmacott, wife of the British ambassador, via email:

What are the qualities that make this the premier diplomatic address in Washington?

Anthony Seldon: Most of all, because you feel you are entering Britain the moment you come into the Residence.  The rooms are quintessentially English, as is the garden, and inside and outside work in perfect harmony.  The gardens cater equally well for receptions of 5,000 or small gathering of 10.  They are at the same time both intimate and grand.

How does this building symbolize the relationship between the U.S. and Great Britain?

Anthony Seldon: The style is a blend of classical English architecture with American colonial architecture as seen at Monticello.

How were the JFK years characterized here?

Anthony Seldon: The Kennedy years saw the closest of all relationships between Britain and America.  The relationship was helped by the Ambassador, David Gore, being the best friend of the President.  Their wives also knew each other very well, and so did their children.

Anthony Seldon: Relationships frosted up enormously when LBJ became President.  He did not have the same feeling about Britain, and did not have a close relationship with the British Prime Minister, Harold Wilson, who refused to commit British forces to Vietnam.

Anthony Seldon: Nixon was not a close friend to Britain and the relationship was not very close when he was President.

How and where does Lutyens’ design affect diplomacy?

Anthony Seldon: Throughout the whole building. It is clear that the architecture is supporting the meaningful relationship between both nations.  It is of course impossible to answer this question precisely.

What role does the landscape play in diplomatic life?

Anthony Seldon: Sadly, the most valuable part of the landscaping was the view that the gardens gave of Capitol Hill two miles in the distance.  Unfortunately the trees have now grown up so you can no longer see it from the house.

Lady Westmacott: The beautiful gardens laid out by Lutyens are a huge draw for visitors. From small, intimate gatherings on the Terrace under the Portico to large garden parties for thousands, guests enjoy the experience of feeling transported to an English garden with graceful lawns, rose beds and a traditional perennial border.

Your favorite part of the Residence?

Anthony Seldon: The Portico, which is pure genius.

Lady Westmacott: Architecturally, my favorite space is the Circular Staircase because it is such a tour de force of design. Reinforced by the circular motif on the balustrade and the shallow stairs, this staircase is like no other.

My favorite room in the Residence is the Drawing Room, probably because it is such a warm and light-filled space. At once elegant and generous in its proportions, this is the only room on the main floor that readily lends itself to personalization by the occupants, with furniture and objects that can be rearranged in a myriad of different ways to accommodate any number of guests. 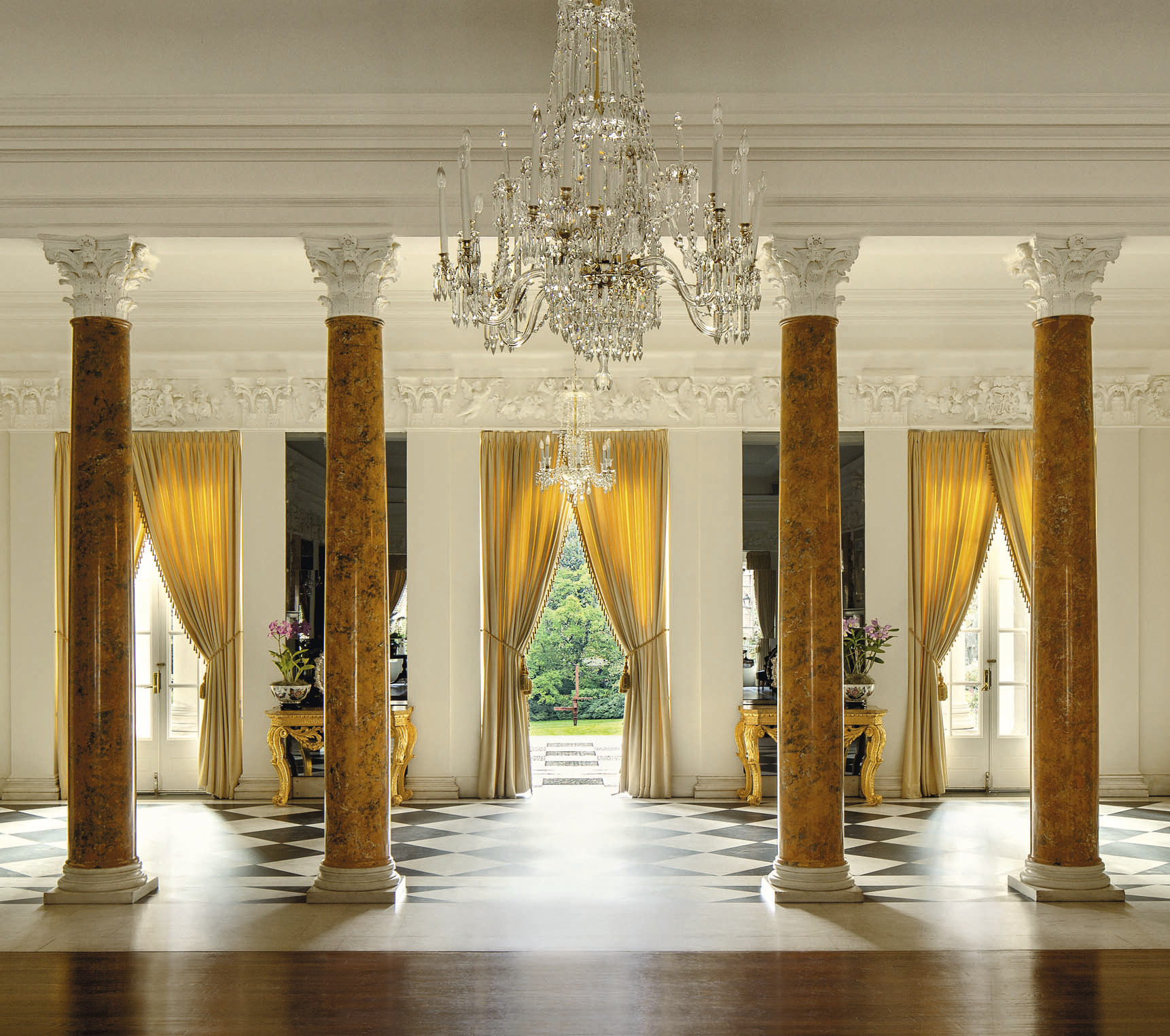 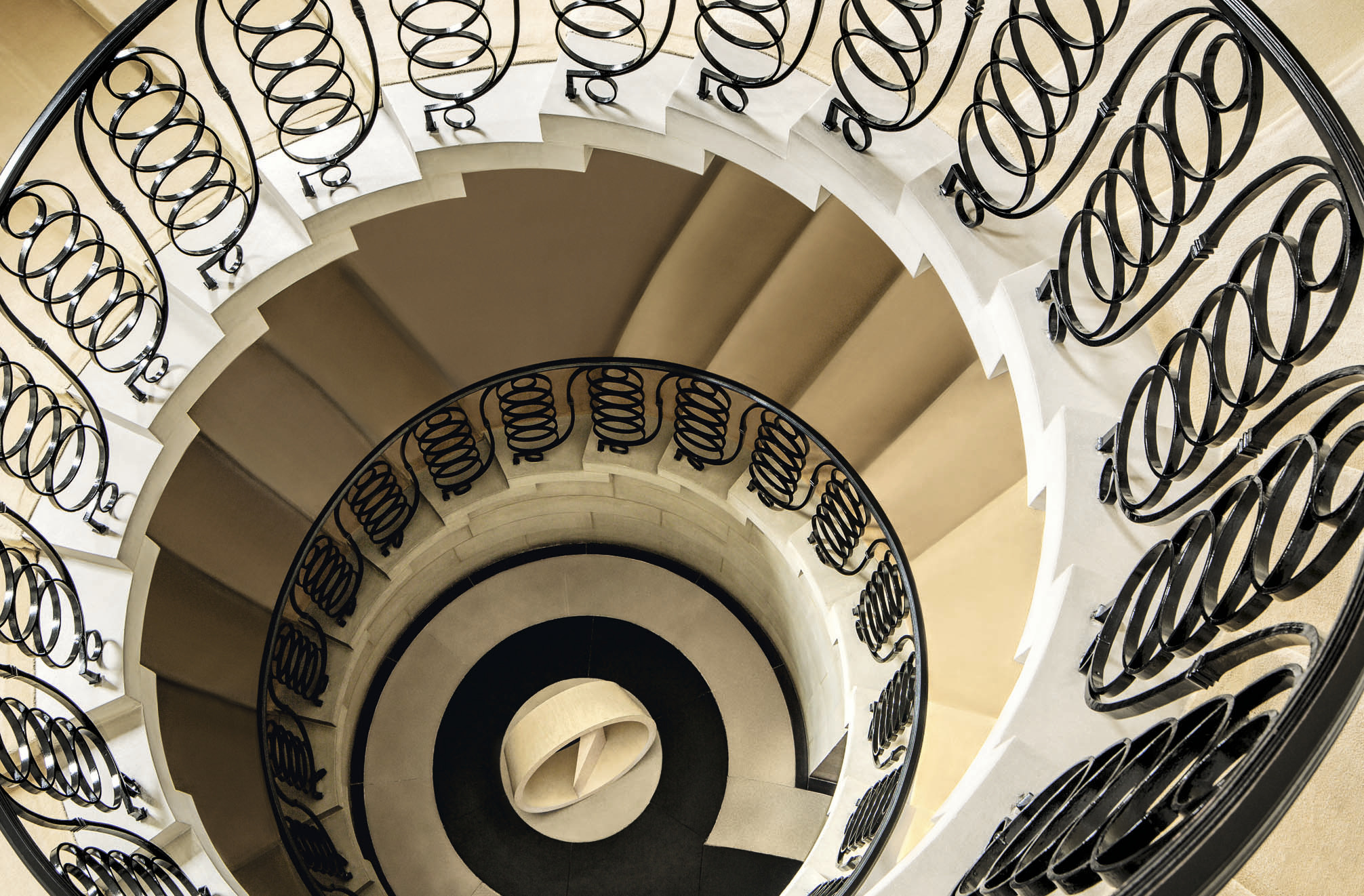 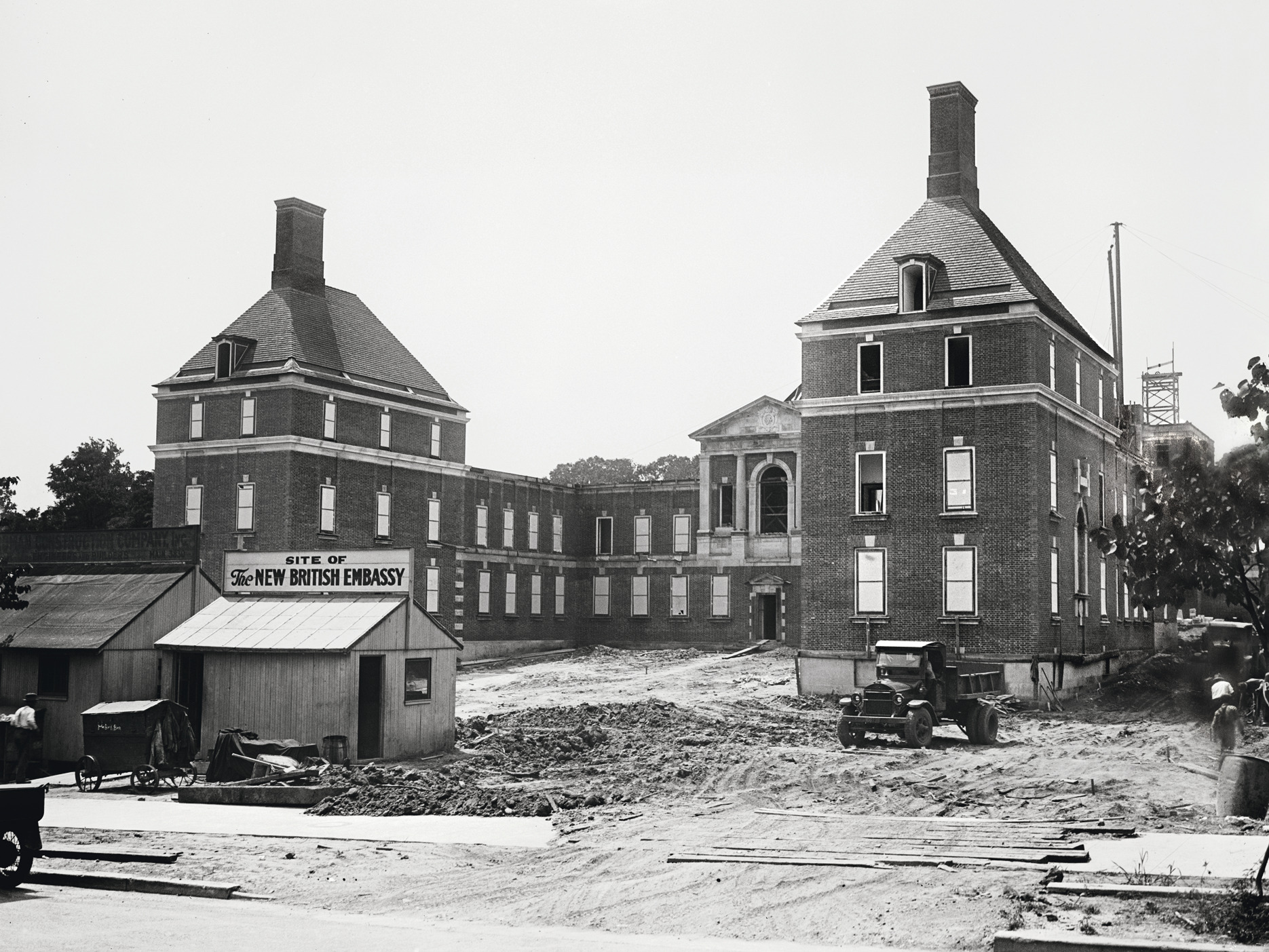 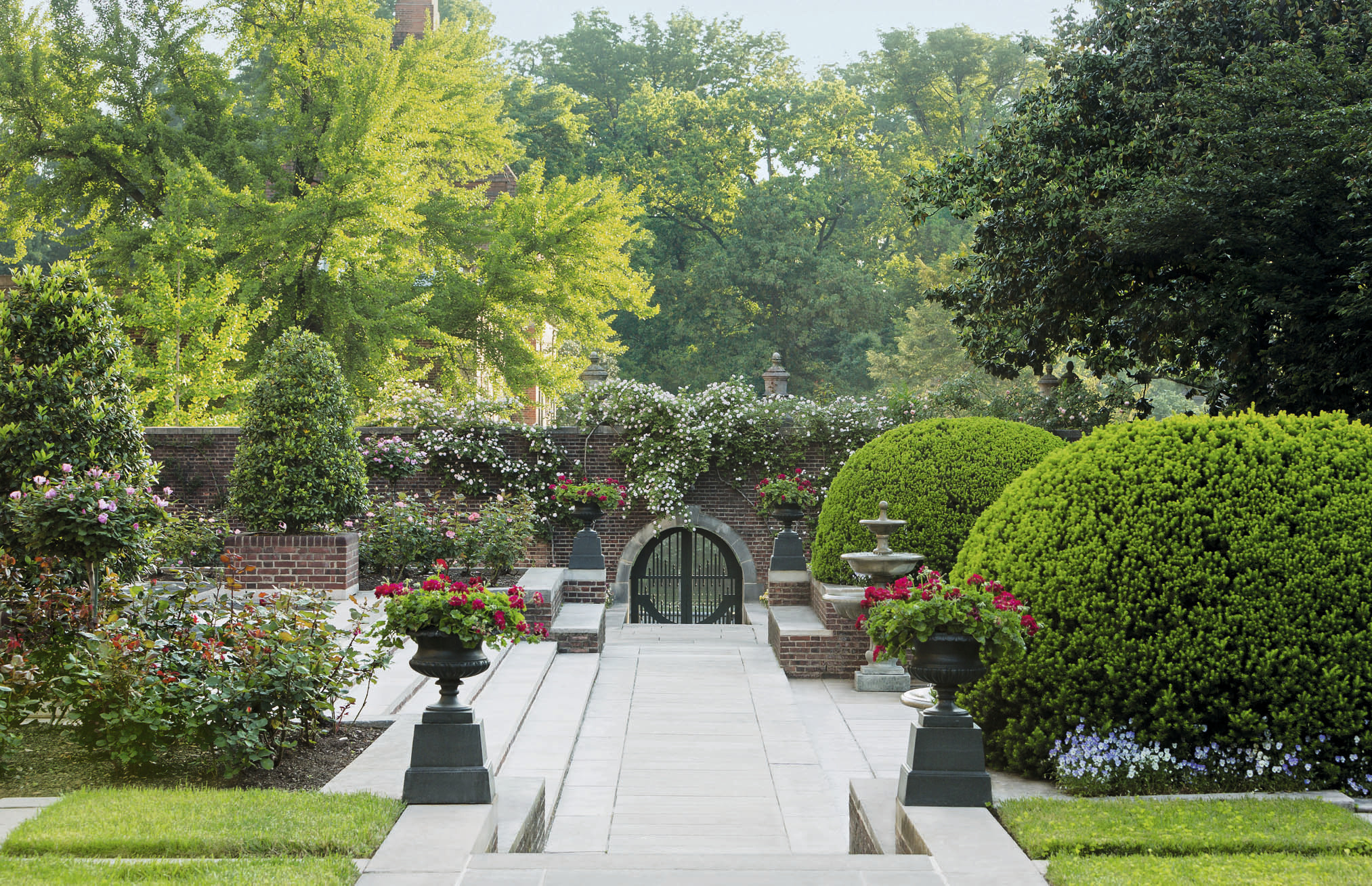 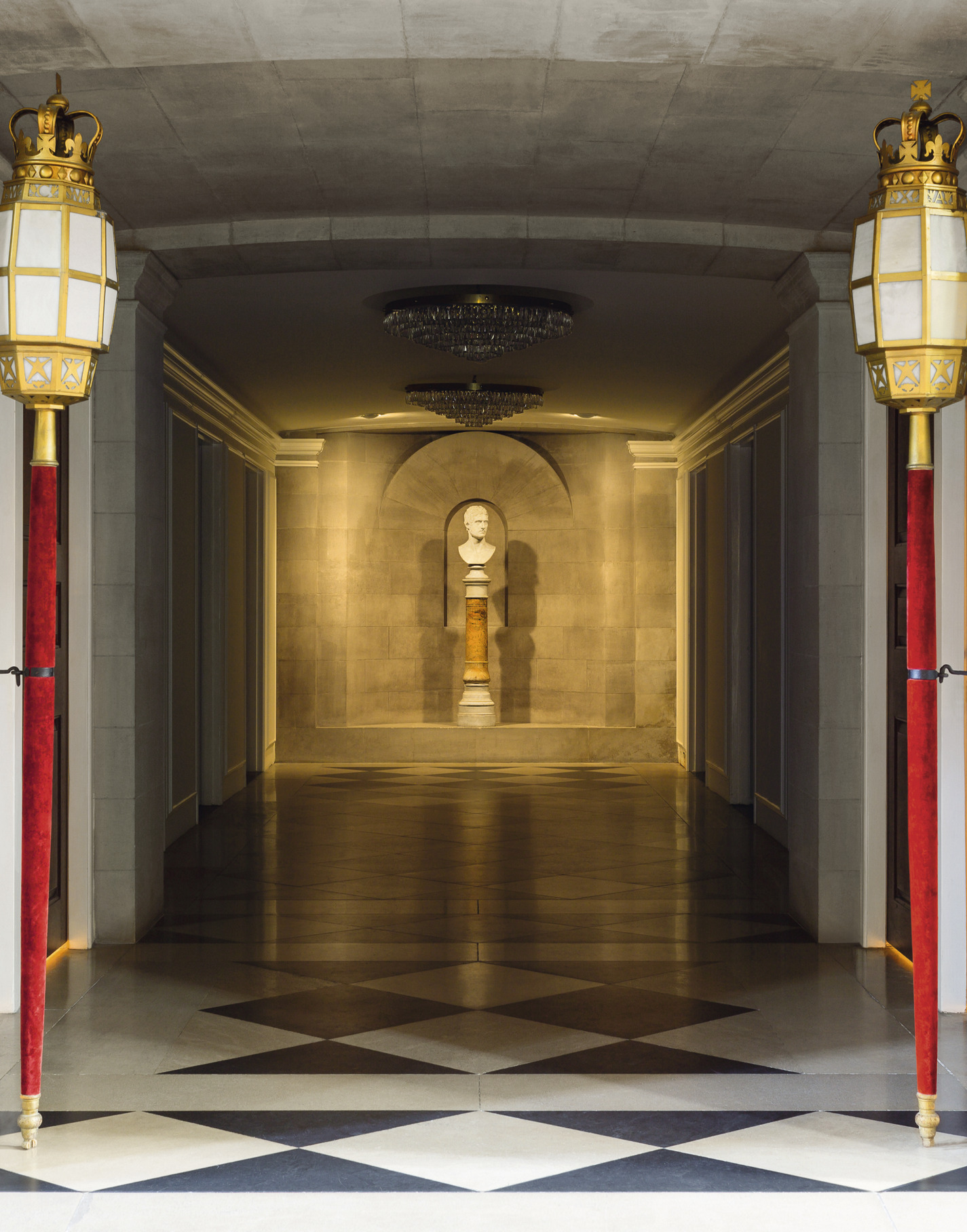 In the past few decades, Brazil has emerged as a leader in design – and the Ornare name has become synonymous with innovative...