That’s the belief of a team of architects, artisans, faculty and students from the University of Maryland, whose WaterShed entry into next week’s Solar Decathlon seeks to prove the point.

“Some people on the planet use three gallons a day,” said Amy Gardner, one of the team’s faculty advisors.  “Americans use from 100 to 160 gallons a day.”

Three percent of the water on the earth is fresh, and of that, only one percent is fit for human use.  And it all cycles in a continual loop, from rainfall to harvest.  “If we don’t take care of it, we won’t have it,” she said.  “So water itself is a big deal.  It’s a coming crisis that’s not getting the attention that alternative energy does.”

“You can’t live in, walk in or do business in it without being aware of the home’s connection to the land by way of water,” she said.  “You’re acutely aware of it every moment you’re in the house.”

Designed for a couple working from home, it’s also energy-sustainable – returning as much or more energy than needed to the grid on an annual basis.  It operates on a 9.2 kilowatt array of 36 photovoltaic panels on its roof, and six more on its pergola.

Its exterior is clad in heat-treated, insect-and-rot-resistant ThermoWood, using ash on the siding and poplar for decks.  The team also used corrugated metal and translucent panels to sheath the structure.  Inside they applied recycled concrete for kitchen counter as well as reclaimed lumber for framing.

“We worked hard to make it well-crafted,” she said.  “Still, a homeowner could implement it using tools readily available on the market today.”

Its design is the result of a two-year process of teamwork between students, mentors, trades people, engineers and faculty.  “It was a process of guiding the team toward decision-making, to advance design ideas for something that could be researched, tested, refined, and built,” Gardner said.

It ships on Sept. 8  to the Mall in Washington D.C. to compete with 18 other entries from across the nation.  It will be on display there from Sept. 23 to Oct. 2. 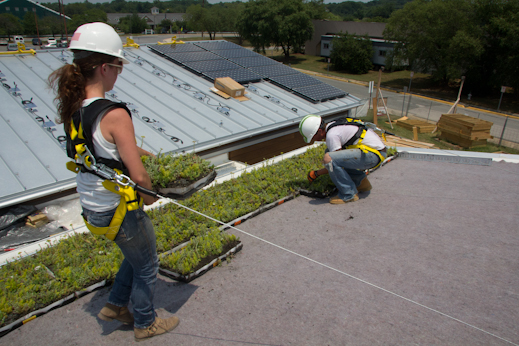 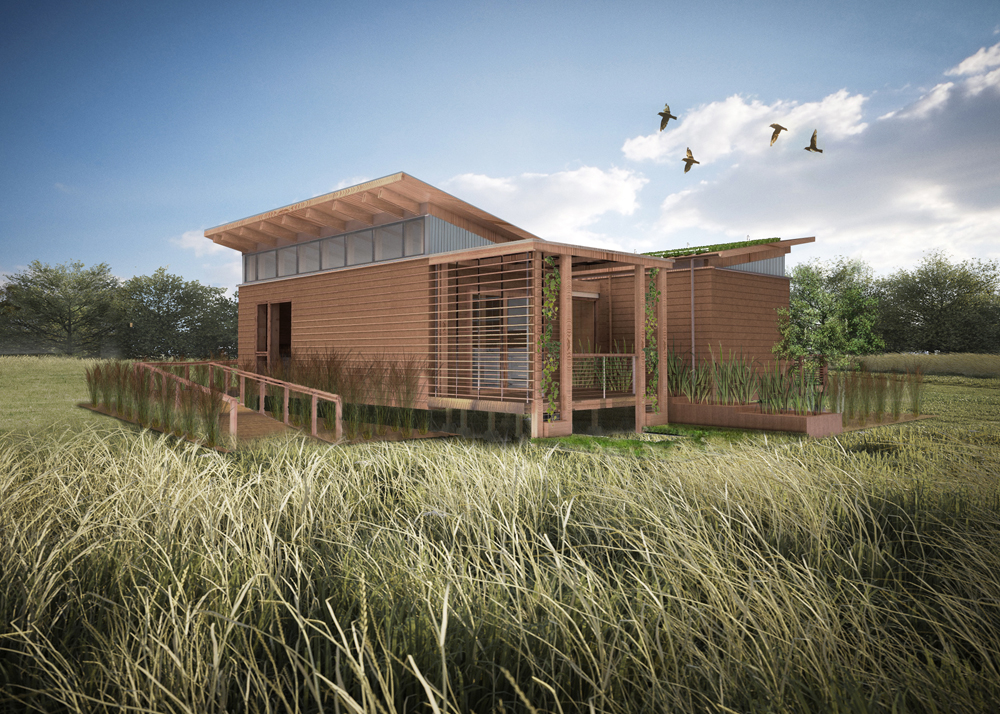 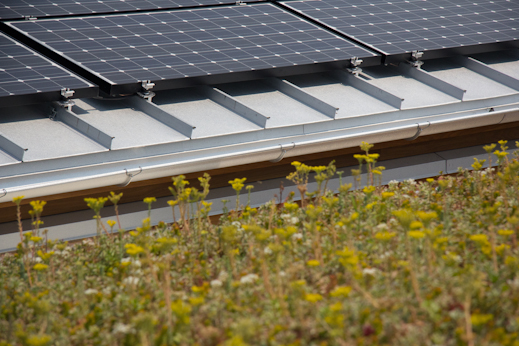 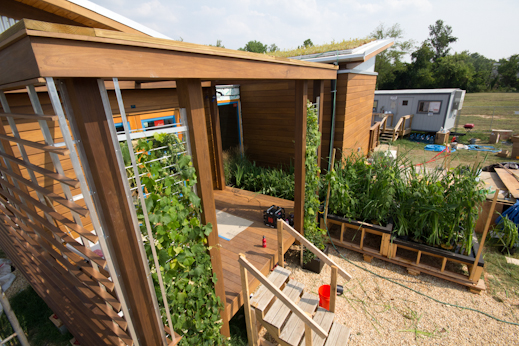 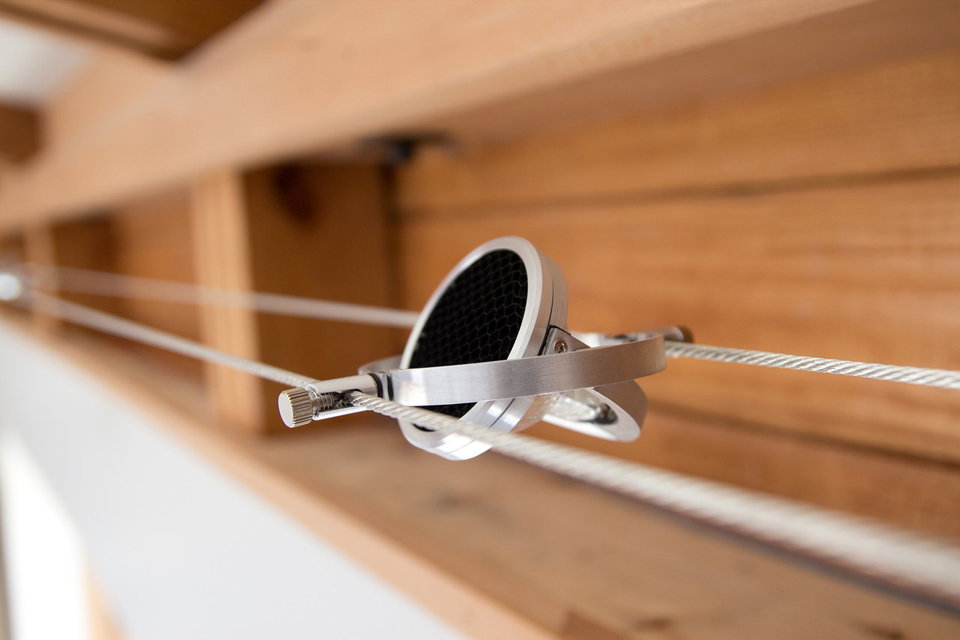 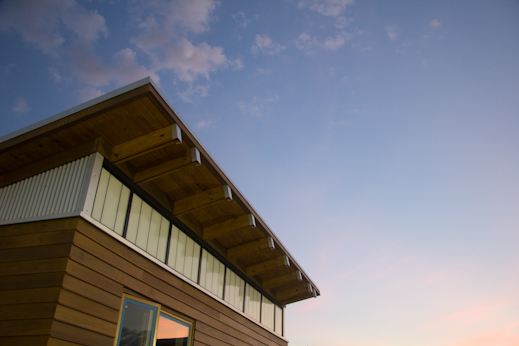 A Tailored Tour of Carolina Homes

wonderful! we need more of these forward thinking creatives!

Students and faculty at Appalachian State in Boone, N.C. are taking to heart the self-suffient spirit of the pioneers who settled...